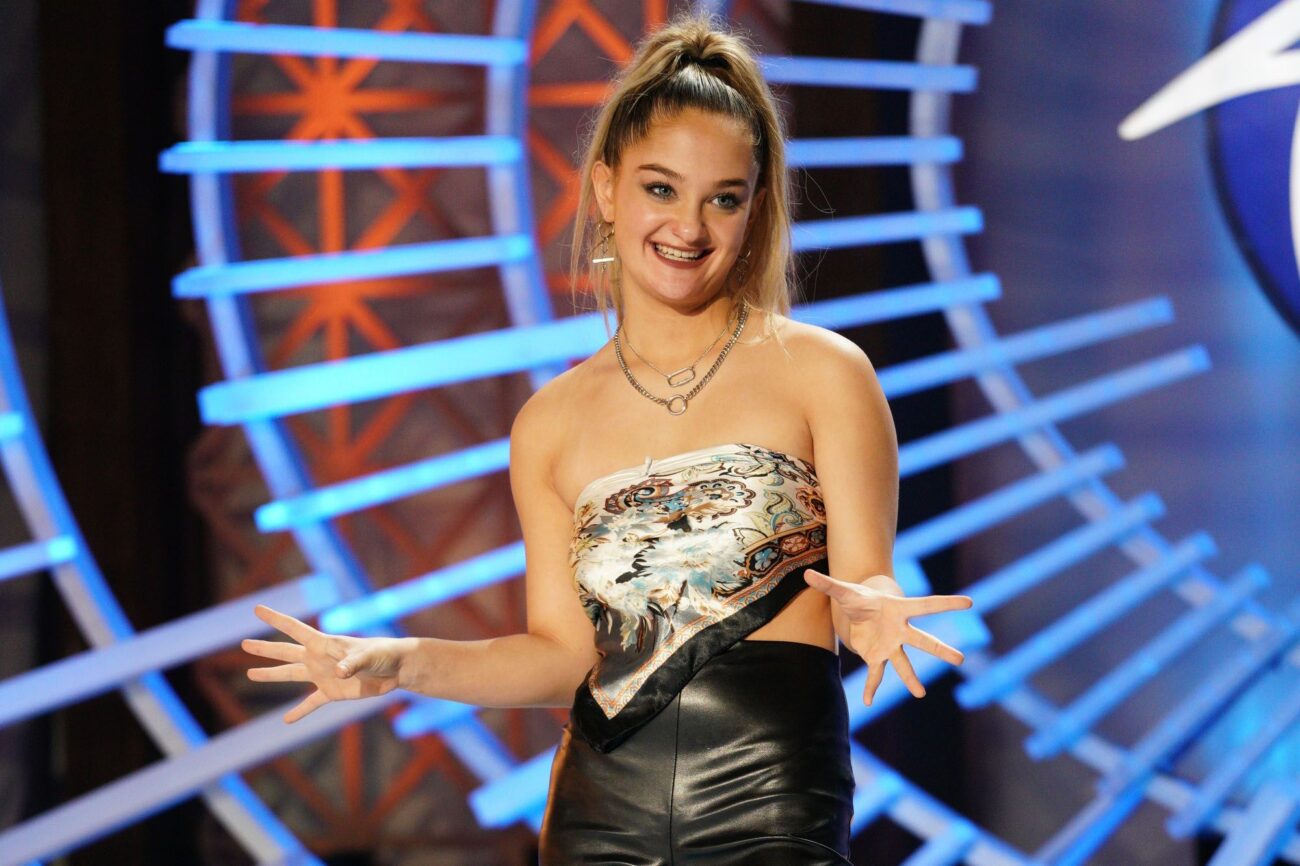 Minor celebrities auditioning for reality TV is not uncommon. In the age of social media, anyone can become a celebrity, but that doesn’t automatically turn into a career in the entertainment industry. So when Claudia Conway teased her American Idol audition, fans were so excited to see the TikTok star make it big.

However, many people are concerned the abuse allegations around Claudia’s mother & Trump campaign manager Kellyanne Conway will get pushed under the rug because of American Idol. On Valentine’s Day, American Idol returned to ABC for its nineteenth season. In the premiere, the Conway family was shown as united & happy. 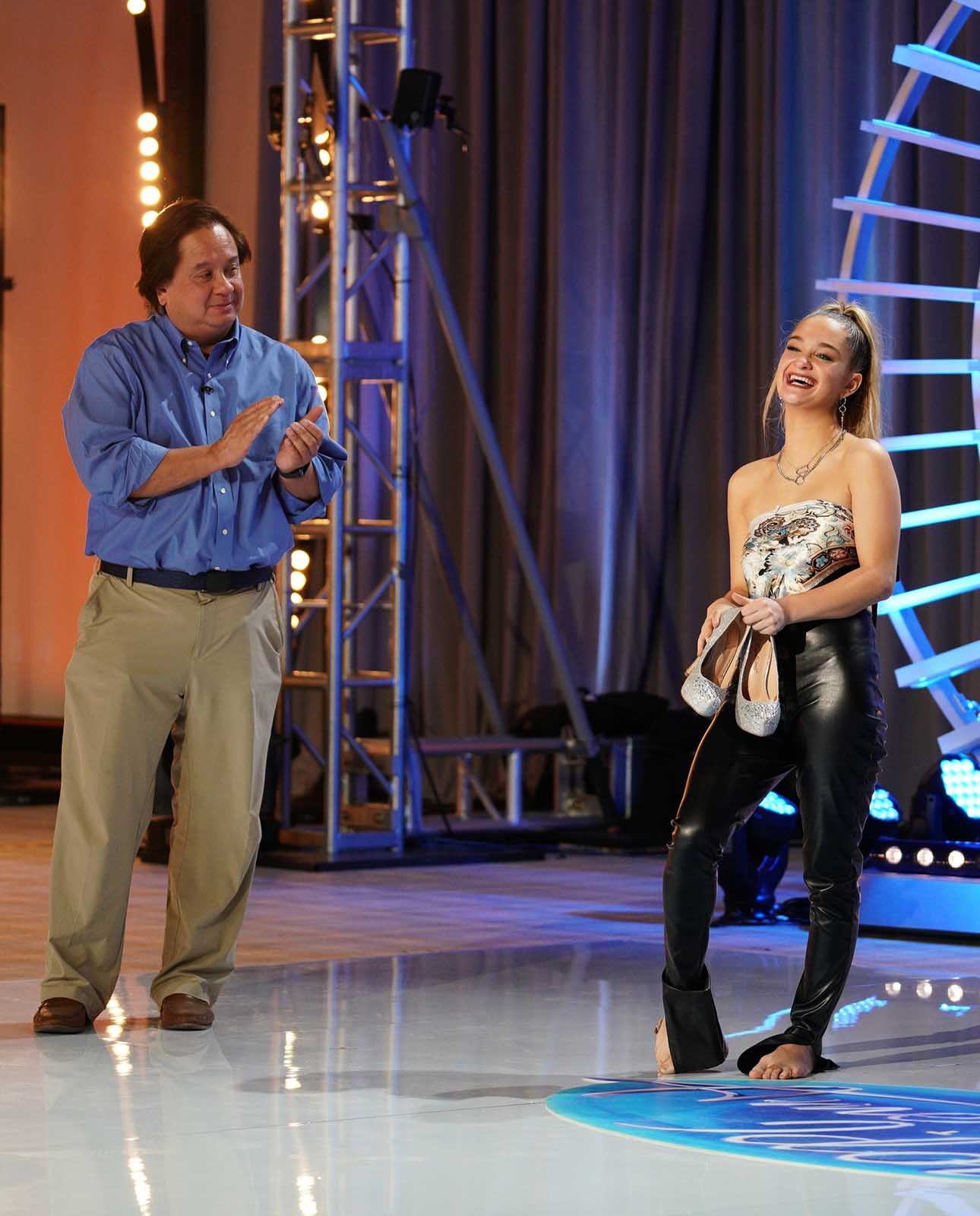 Claudia & Kellyanne Conway both teased Claudia’s audition for American Idol back in November 2020. While it’s unclear if the audition was filmed before or after the 2020 presidential election results, it didn’t affect the way the judges felt about Claudia’s talent.

The sixteen-year-old scored a ticket to Hollywood after getting a yes from judges Katy Perry & Lionel Ritche. However, Perry did ask Claudia how she was doing, which threw many fans off. After cluing in judge Luke Bryan on Claudia’s parentage, Claudia told Katy “it’s a lot” but “I only want to spread love, and I love a compromise, and I do disagree with my mom and dad.”

In the episode of American Idol featuring Claudia, both Kellyanne & George Conway are featured supporting their daughter. Kellyanne told her daughter “This is your time to shine” while George cried listening to his daughter’s vocals. 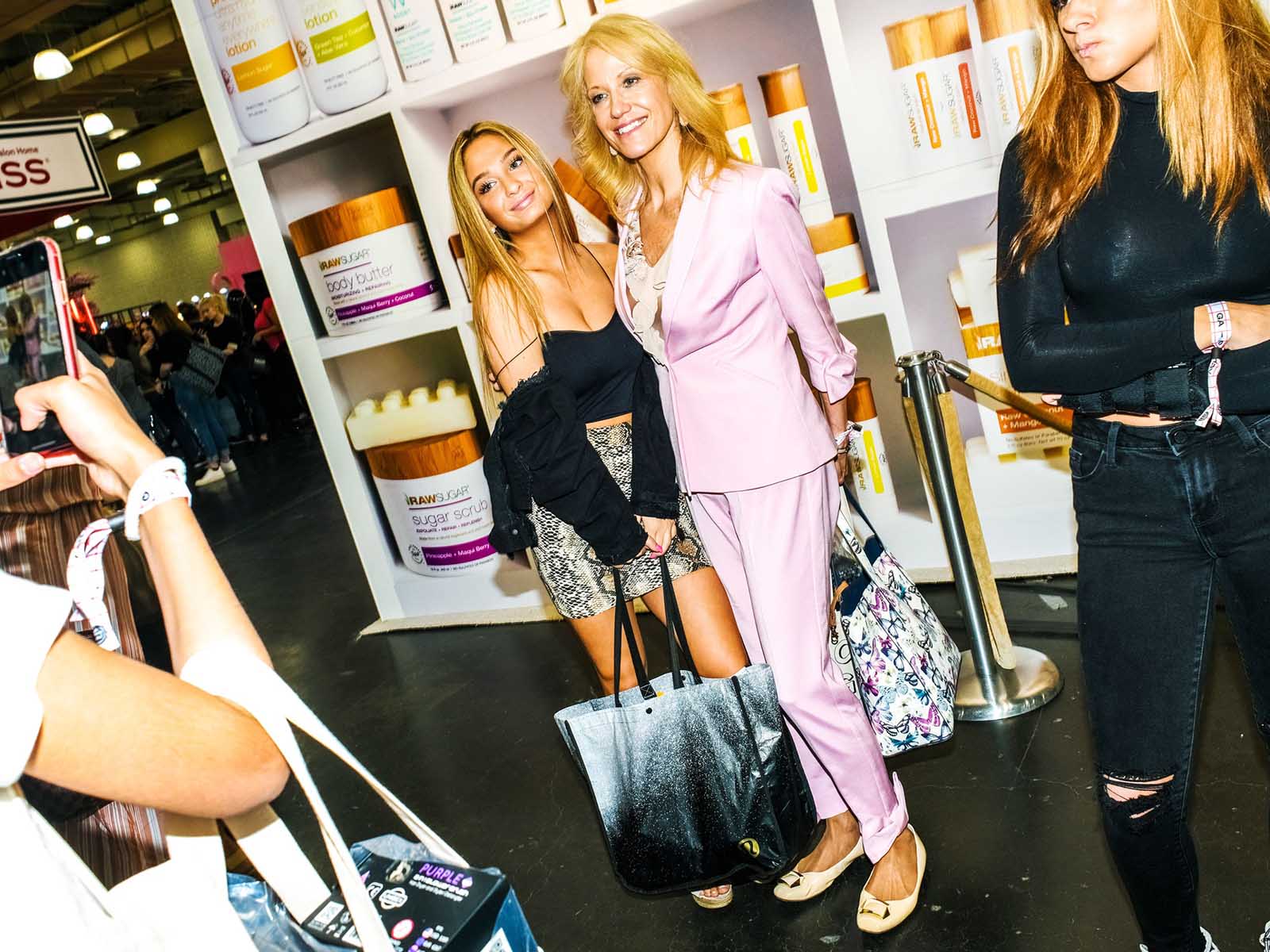 Claudia Conway was making a name for herself long before she claimed her mother abused her. She grew a platform on TikTok by making her disdain of her parents’ careers heard. Claudia reportedly identifies as a Democrat and was against Trump, and therefore her mother. 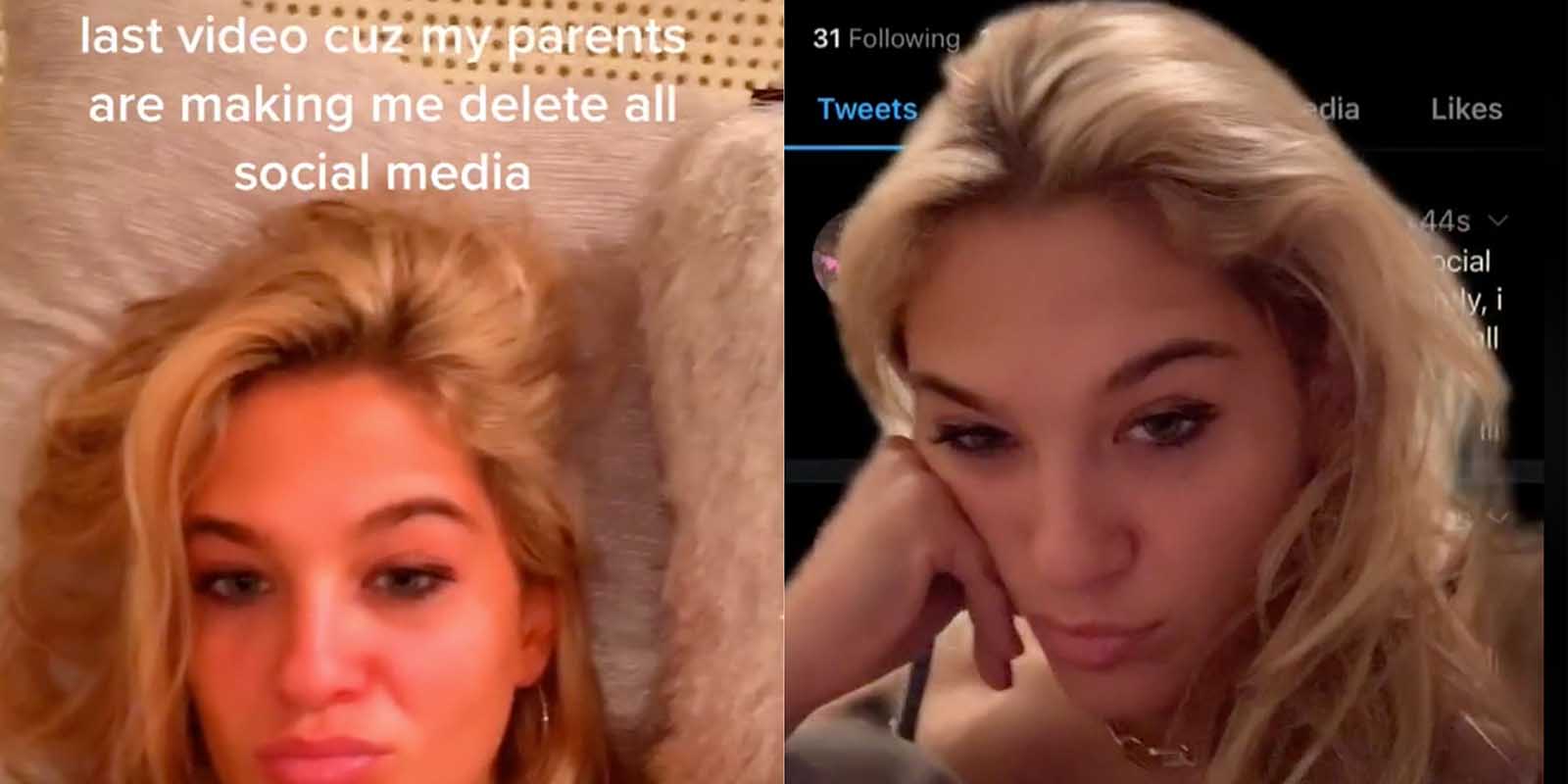 Under pressure or just a joke?

After the drama blew up online, Claudia Conway announced she was taking a break from social media to try and heal her relationship with her parents. In a TikTok tweet by her father George, Claudia clarified her relationship with Kellyanne. “My mom and I always fight like mothers and daughters, but we also love like mothers and daughters. And I do love her.”

Not long after, Claudia broke her social media hiatus to promote her episode of American Idol and shared clips from her audition. Last week, Claudia shared an update on the family drama. While thanking her fans who started the @justiceforclaudiaconway account, she did say: “I’m actually really, really good. I’m really happy. Like really happy.”

Her update left fans puzzled as just a few weeks before, Claudia was hoping the topless photo scandal would land her mother in jail. Since that update video, Claudia hasn’t discussed the allegations against her mother. 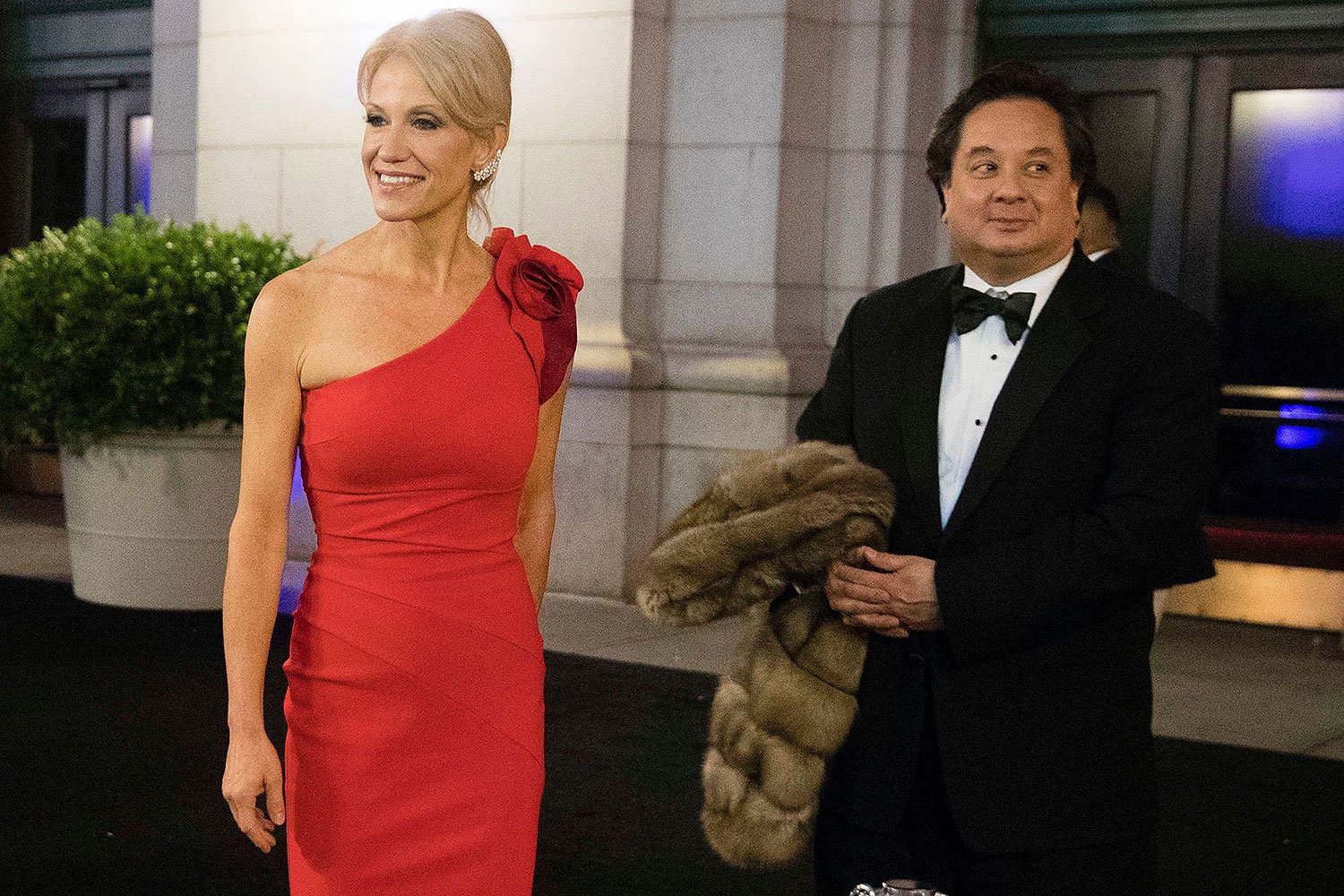 For the longest time, people joked that Kellyanne Conway would turn to reality TV after leaving the White House, with a show focused on her marriage to George. Now, Twitter is concerned the Conways will use Claudia’s American Idol audition as the jumping-off point to get into the world of reality TV.

People on Twitter are worried the only reason Kellyanne & George let Claudia’s allegations remain public is to spin it into a reality TV opportunity. Claudia is a minor, and she failed to get emancipated from her parents back in 2020, meaning they are still in charge of the majority of her life.

After her American Idol audition aired, people immediately began theorizing this is the Conways exploiting their daughter’s fame for their own benefit. Neither ABC nor any of the judges have released a statement about the claims, though Lionel Ritche congratulated Claudia on her ticket to Hollywood. 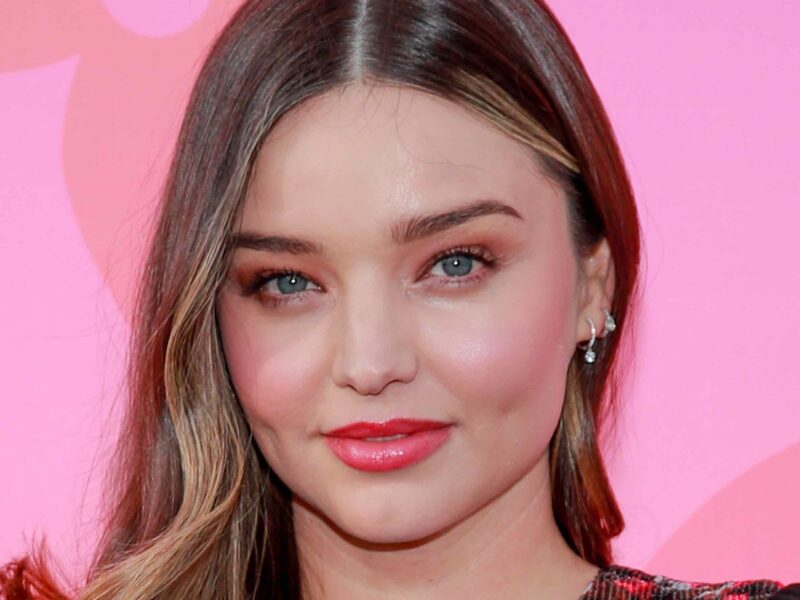 What does Miranda Kerr really think of her ex Orlando Bloom? 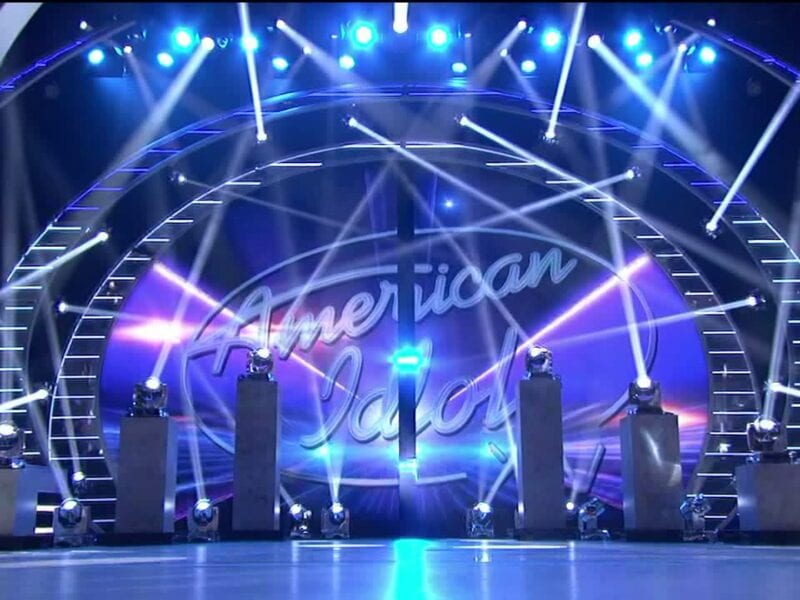 Carrie Underwood: Travel back in time with these past winners of ‘American Idol’