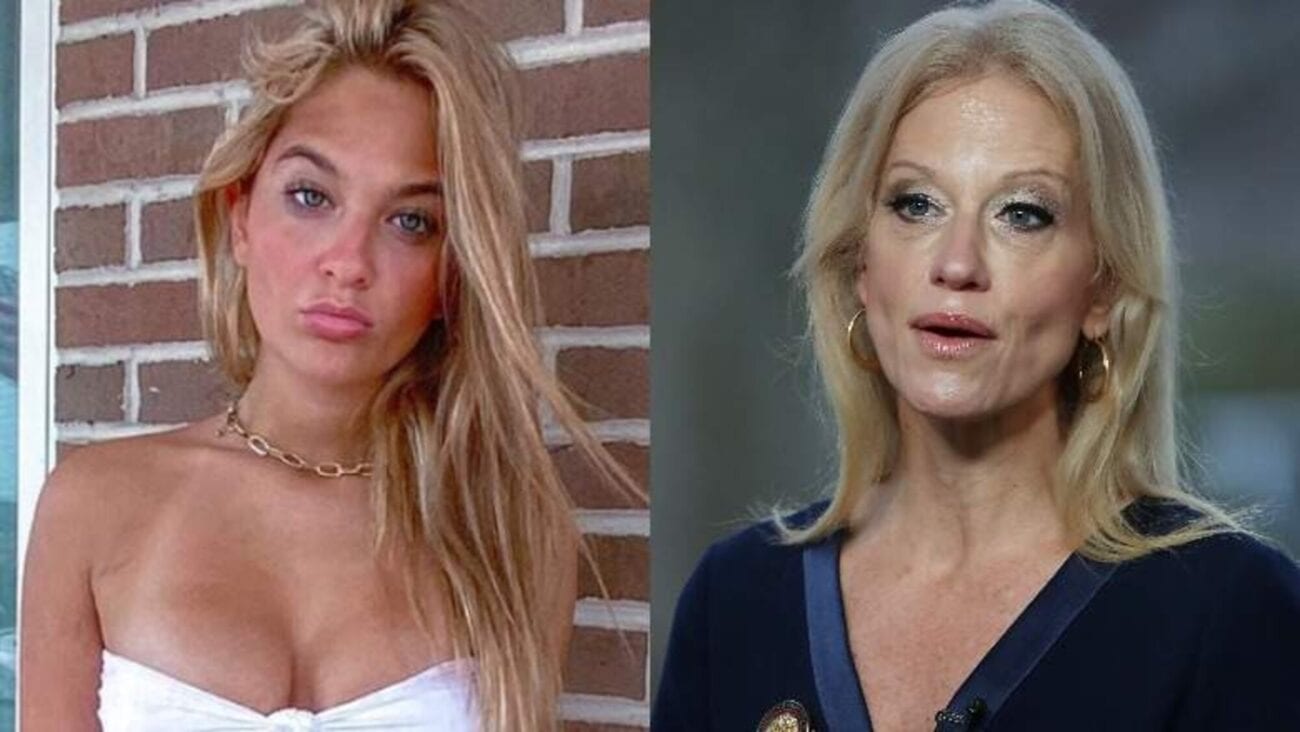 Why is Claudia Conway trying to be emancipated from her parents?

Kellyanne Conway, the former senior counselor to U.S. President Donald Trump, has been controversial through her work & support for the Trump campaign – while her husband, George Conway, has been vocal in his opposition to Trump. Their teenage daughter Claudia Conway has recently become vocal on both TikTok & Twitter, speaking out against both parents.

Recently, Claudia called out Kellyanne due to Kellyanne’s plans to speak at the Republican National Convention (RNC), saying she was “devastated” and wished to be emancipated from her parents. Kellyanne & George both recently resigned from their jobs to “focus on family”, leading many to believe Claudia’s wishes for emancipation may be the cause.

Here are some reasons why Claudia wants to be emancipated from her parents. 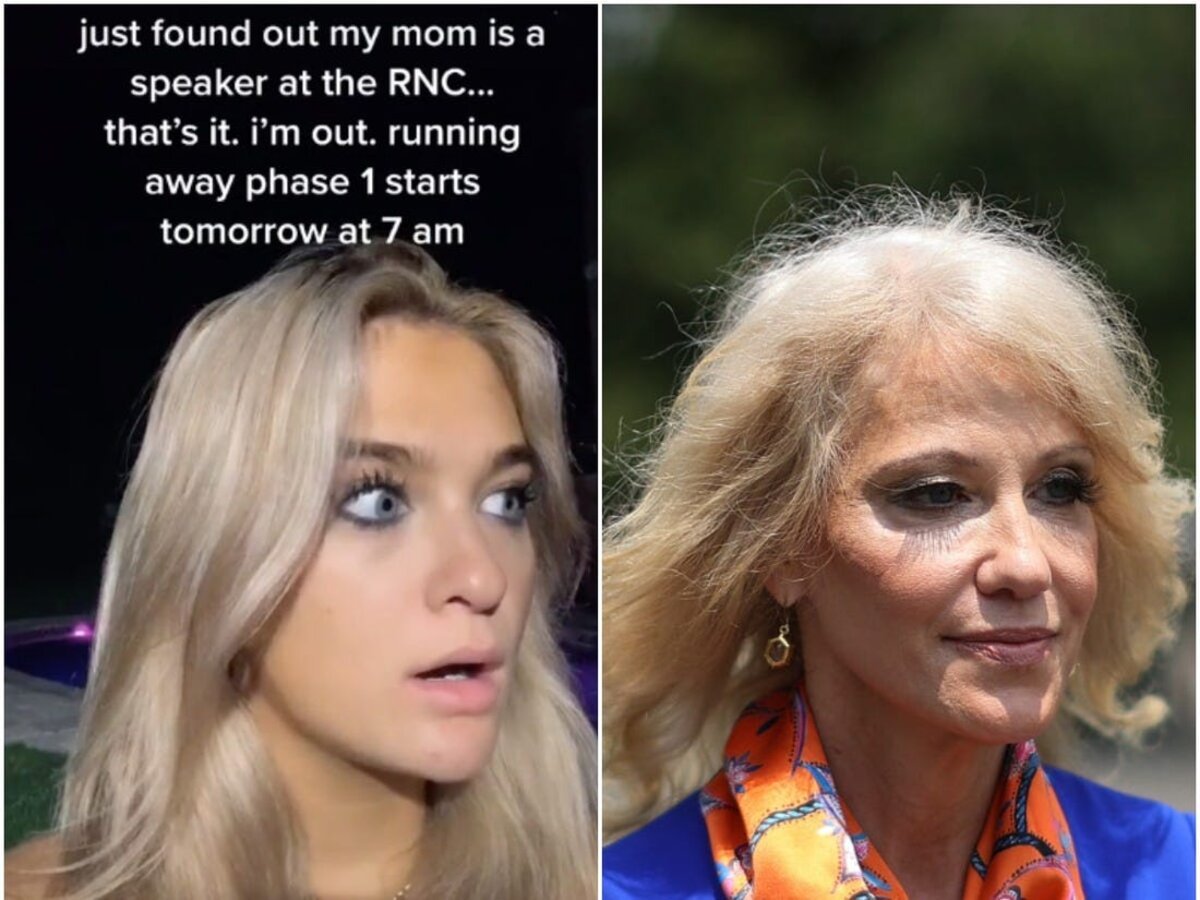 Claudia has been very open about her political differences with her parents. Fifteen-year-old Claudia’s politics lean far to the left, while her parents are both Republicans. Many of Claudia’s tweets & TikToks vocalize support of issues such as LGBTQ rights & Black Lives Matter, two movements that largely condemn President Trump.

While George hates Trump and even founded The Lincoln Project, a group of Republicans who actively counter the Trump White House’s agendas, Claudia claimed on Twitter that she and her father “agree on absolutely nothing.” Claudia has even jokingly asked Alexandria Ocasio-Cortez, a prominent figure in the Democratic party, to adopt her.

Claudia has said that both of her parents have tried to silence her on social media, but Claudia refuses to take down any of her accounts or stop posting on them. Kellyanne not only led the Trump campaign to victory and had an active role within the Trump administration, so it makes sense some assume the entire Conway family are Trump supporters. 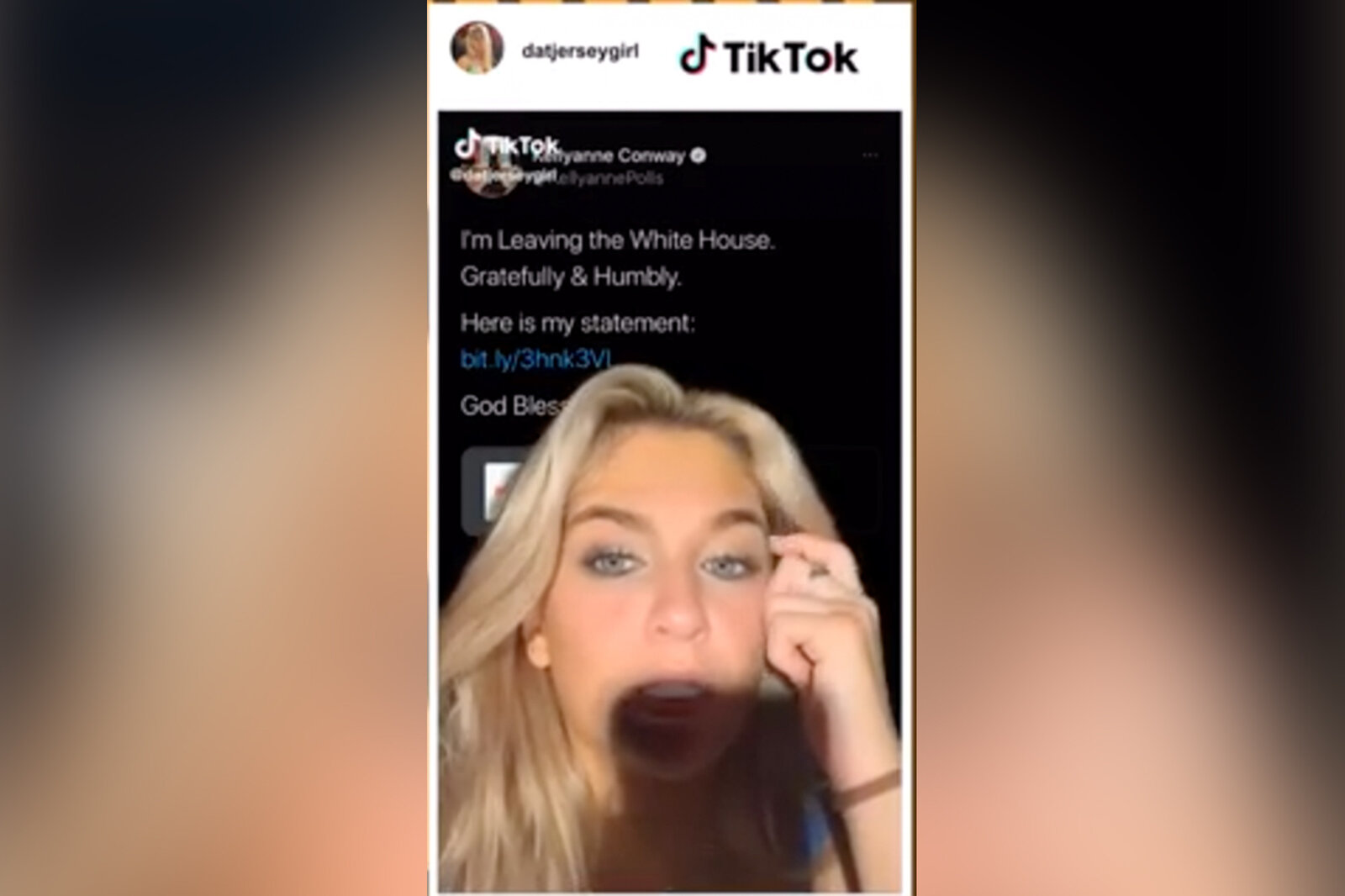 The more troubling reason for Claudia’s desire for legal emancipation from her parents are her recent claims she suffered abuse from both of her parents. On Aug. 23rd, 2020, Claudia tweeted she doesn’t’ wish to be emancipated because of her mother’s job, but because of years of “childhood trauma and abuse”.

According to an article from Flare.com, Claudia claims both George & Kellyanne have been both physically & verbally abusive to Claudia over the years. The girl also recounts how a few weeks ago she was arrested for fake assault charges – issued by her mother, Kellyanne.

Parents Kellyanne & George have not addressed these allegations as of yet. 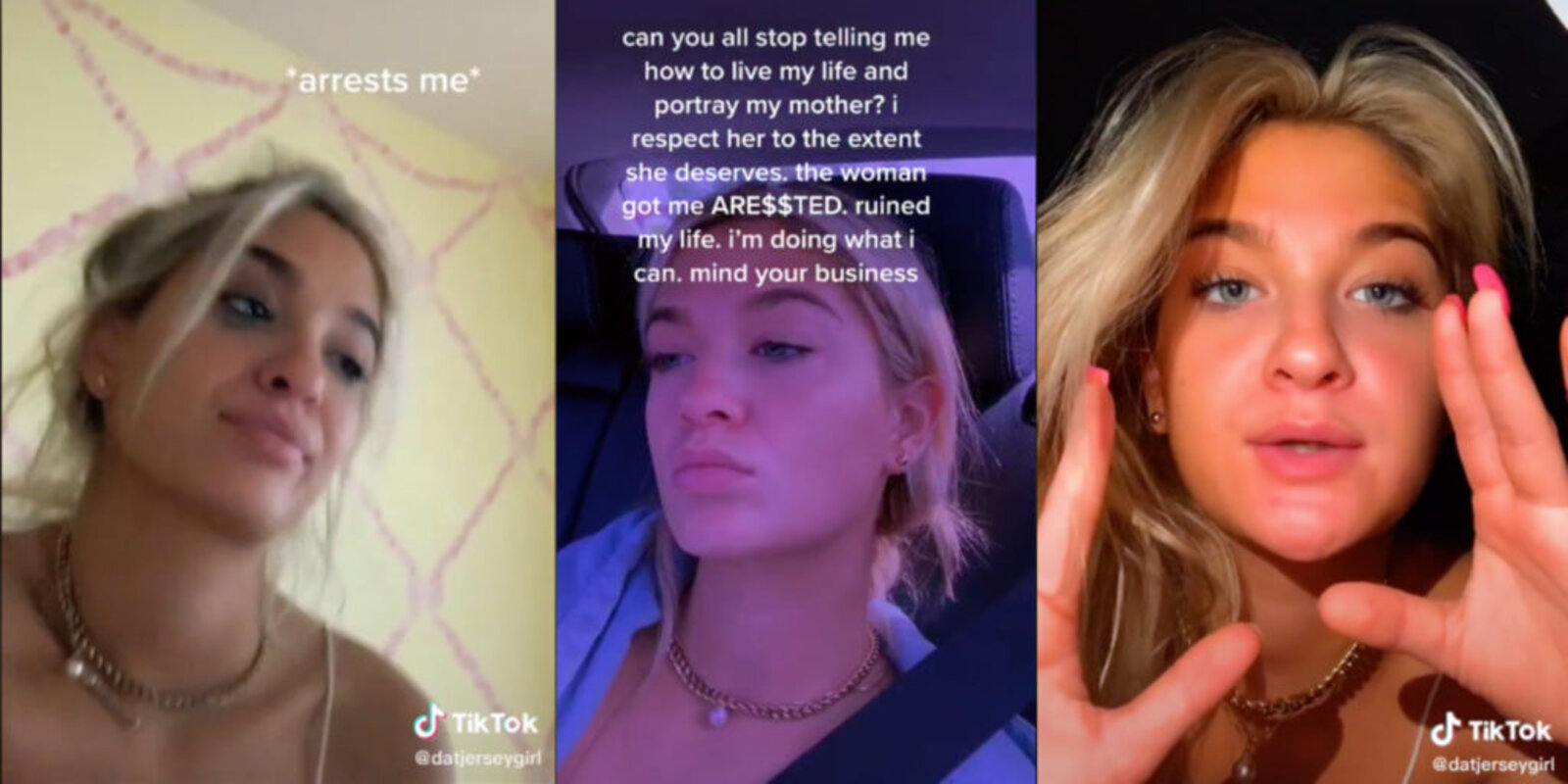 Claudia has seen a lot of negative tweets directed at her, which can have a negative impact on one’s mental health – especially an adolescent’s. Some of Claudia’s posts expressed support of mental health awareness, and she’s been open about experiences dealing with her own mental health.

On Aug. 23rd, Claudia tweeted that “this is becoming way too much” and that she needed to take a “mental health break from social media”. Even though the teenager has a lot of supporters, many also criticize her online.

Given the Conways’ public profile, the recent feud brings up serious questions about what is really going on in their household. We sincerely hope no actual abuse has taken place.