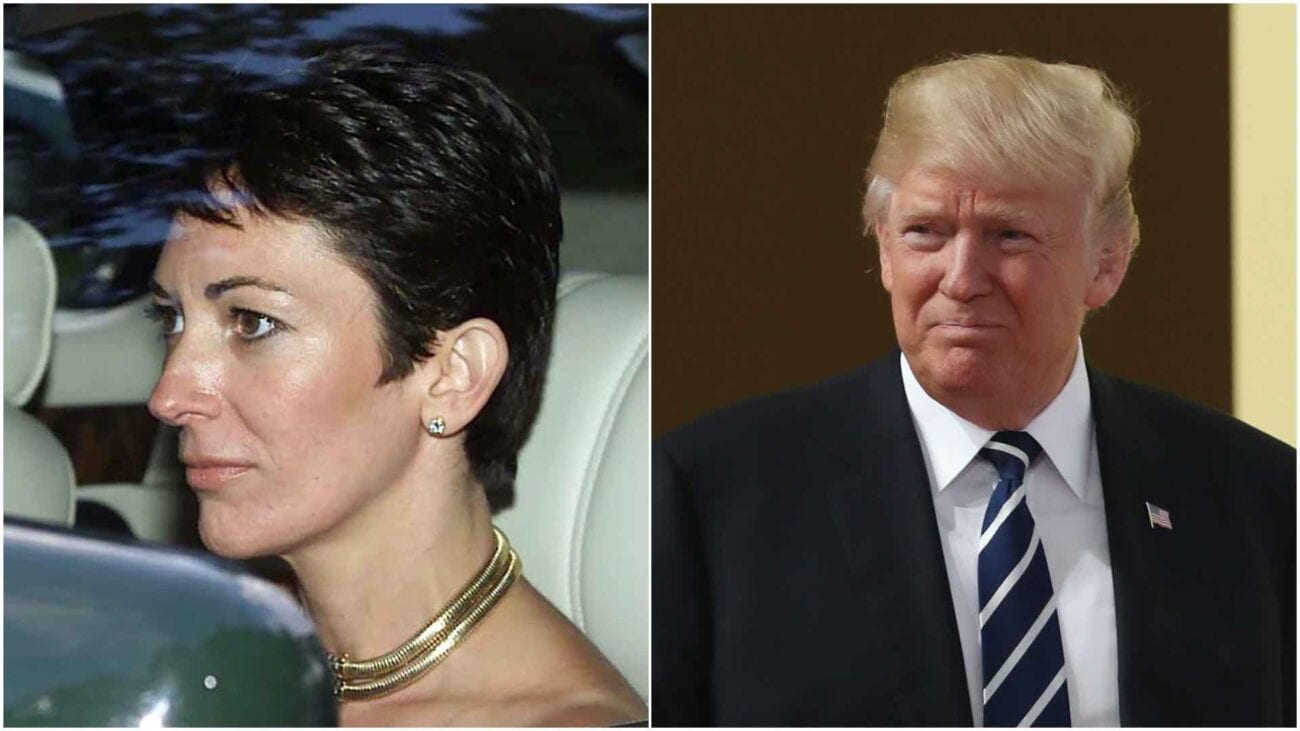 How close are Ghislaine Maxwell and President Donald Trump?

When Jeffrey Epstein’s sex trafficking case became flooded with names of high-profile individuals, the internet flocked to confirm any and all allegations linking these celebrities to the crimes.

By now we’ve learned that Epstein may not have acted alone. Ghislaine Maxwell, the wealthy British-American socialite, was also well-connected and offered herself to Epstein as a confidante, lover, and a guide to elite social circles.

Following Epstein’s death in prison, Maxwell is set to stand trial for her alleged involvement, and many are hoping she’ll reveal names. One suspected connection continues to turn heads and fuel conspiracy –  President Donald Trump. But just how close are Ghislaine Maxwell and President Trump? 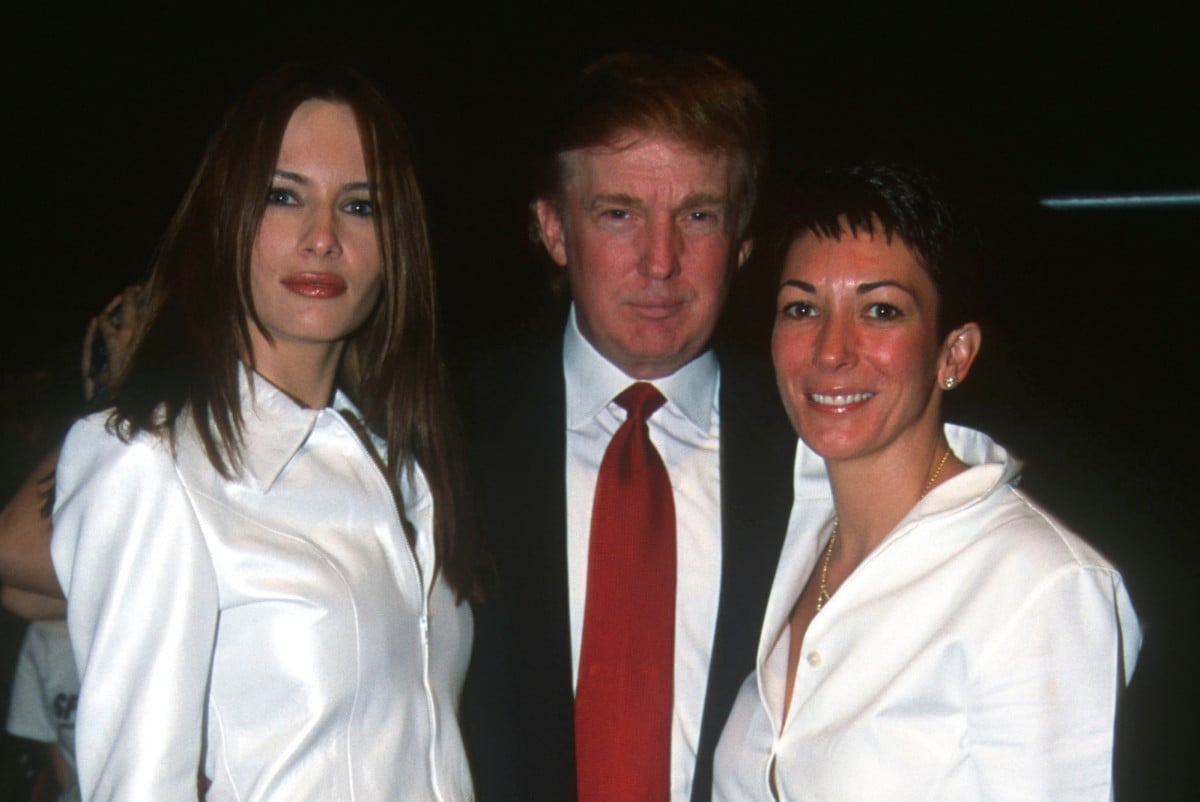 How close are Maxwell and Trump?

New reports suggest Maxwell and Trump may be more closely connected than we previously thought. In fact, a source who was a former business partner to Epstein informed media outlets the pair “knew each other well.”

Considering the accusations of grooming and abusing underage girls, there’s been heavy media speculation about what it means for anyone to have been “close to” Epstein or Maxwell. Often – like the Weinstein case of recent past – this speculation appears synonymous with “knew and did nothing,” or worse – “was involved.”

Traveling in elite social circles and meeting anyone from former President Bill Clinton, Prince Andrew, and even the crowned prince of Saudi Arabia – it may not be too far-fetched that Trump and Maxwell have crossed paths on multiple occasions. 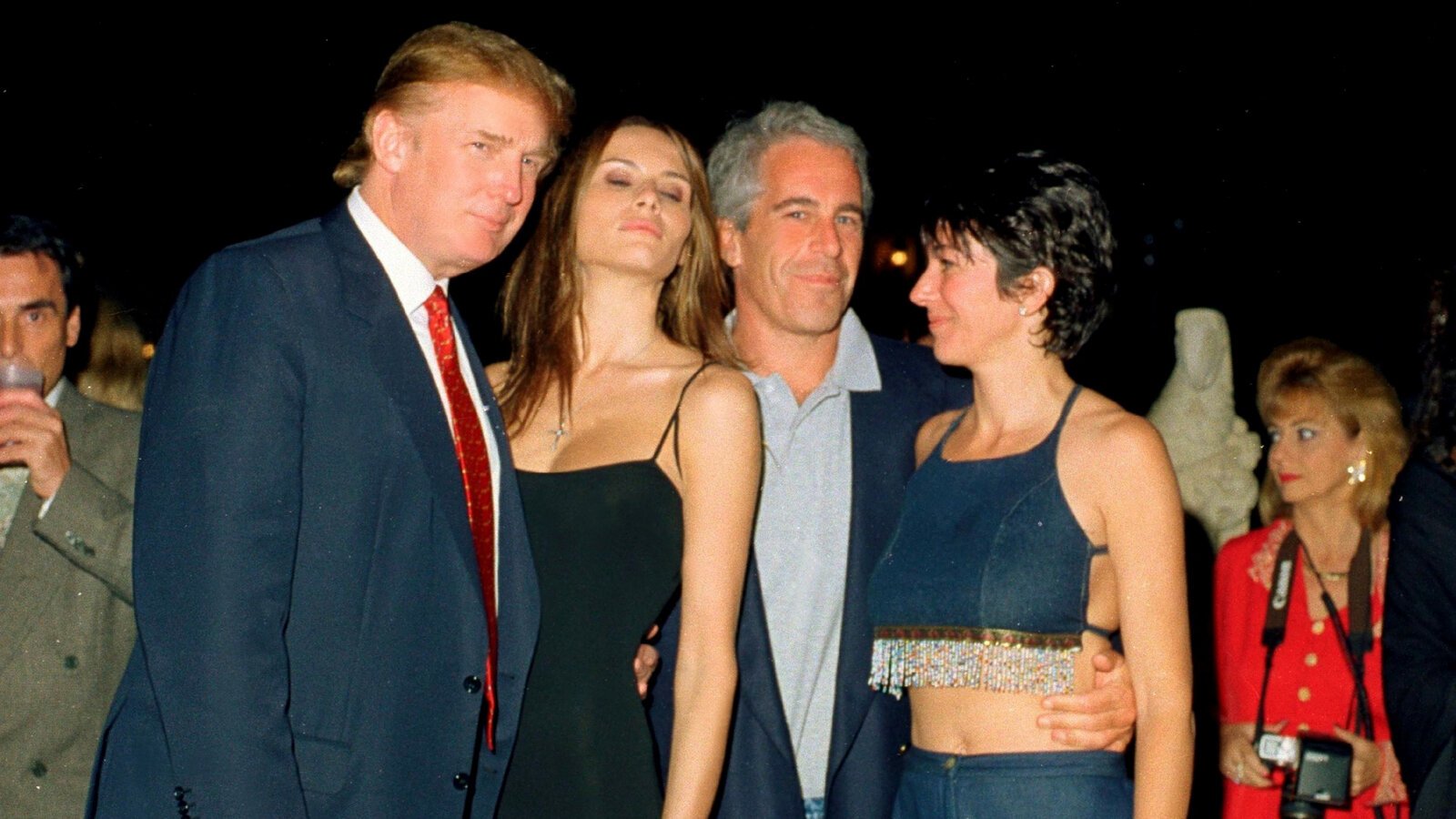 It’s fair to say through several uncovered photographs, President Donald Trump was more than acquainted with Maxwell and her lover, Jeffrey Epstein. In a 2002 profile done by New York Magazine, Donald Trump was quoted:

“I’ve known Jeff for fifteen years. Terrific guy. He’s a lot of fun to be with. It is even said that he likes beautiful women as much as I do, and many of them are on the younger side. No doubt about it—Jeffrey enjoys his social life.” 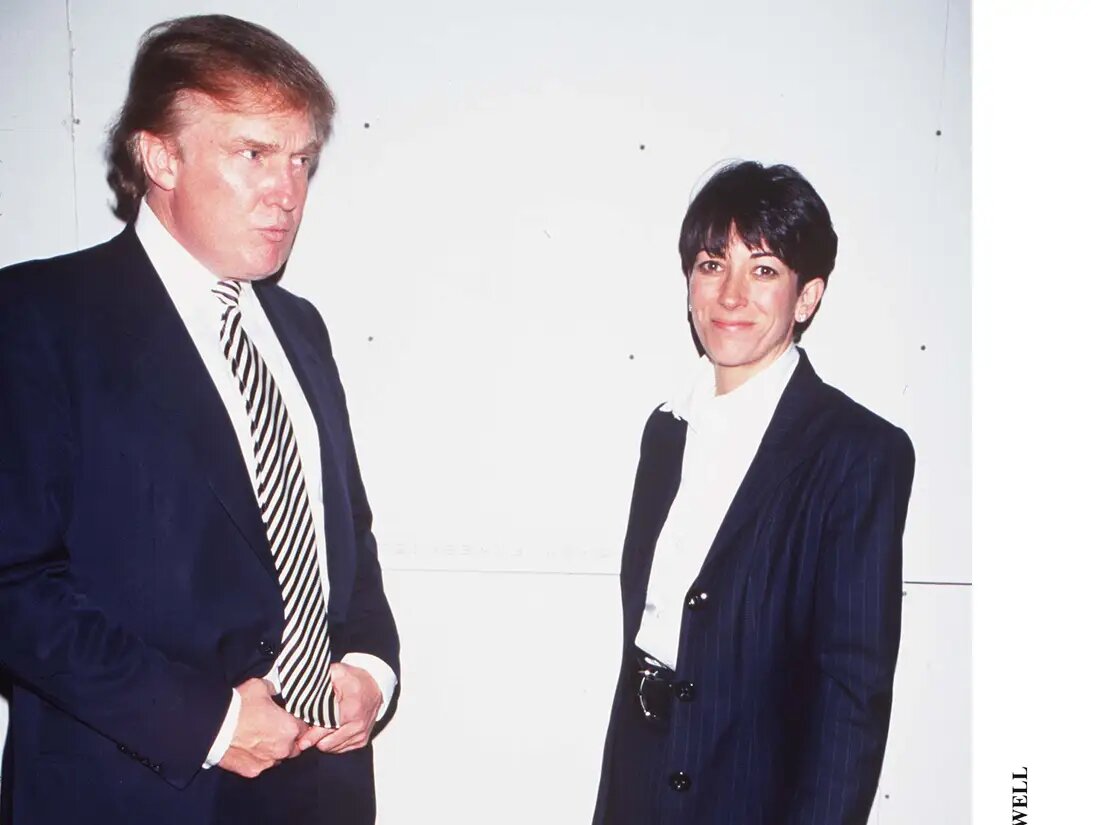 With Trump and Epstein being long-time associates, and Maxwell and Epstein also beginning their intimate relationship in the 1990s, it’s safe to assume all parties were well aware of one another.

Speaking of parties, Epstein, President Trump, and Maxwell were photographed together on more than one occasion during the 1990s – it was reported they all paraded around the same NYC and Palm Beach, FL social circuits. Ever since Epstein’s arrest, Trump has insisted the two had a “falling out” and haven’t spoken for “fifteen years.” 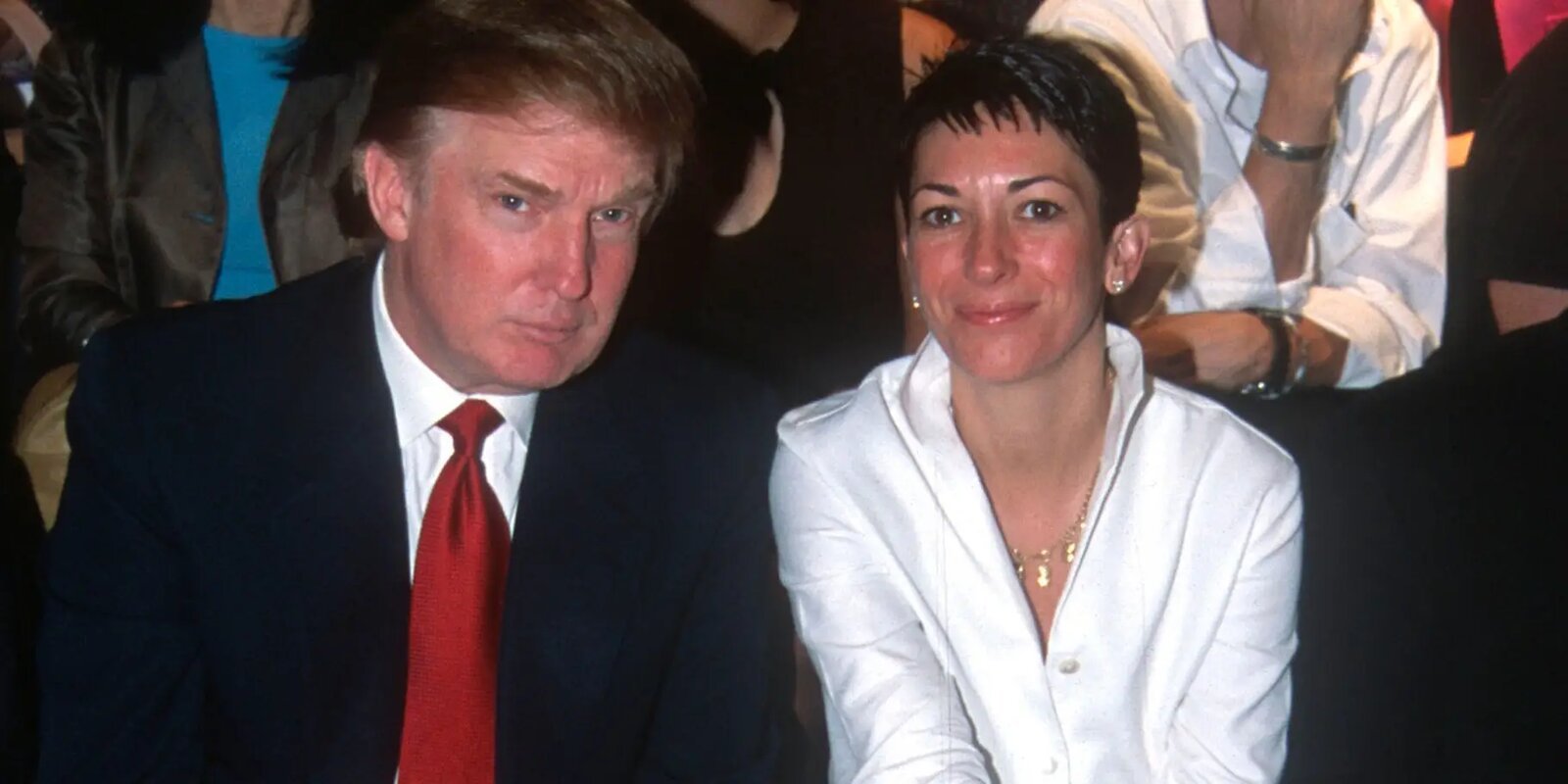 Maxwell and a presidential press conference

As the ongoing case continues with Maxwell, the media is still obsessed with picking apart any connections to criminal allegations. Creating quite a stir, President Trump fielded a question about his associations with Ghislaine Maxwell from a reporter during a live press conference.

Even more surprising was the president’s willingness to humor the reporter with an answer. Looming over Maxwell’s trial is the possibility that sensitive documents may be revealed, detailing specific names and connections to the alleged sex crime scandal.

When a reporter asked the president if he believes Maxwell will “turn on powerful men” who are linked to the illegal activities, Trump responded, “I don’t know. I haven’t really been following it too much. I just wish her well frankly.” The president also acknowledged he’d met Maxwell several times in Palm Beach, wishing her “well.” 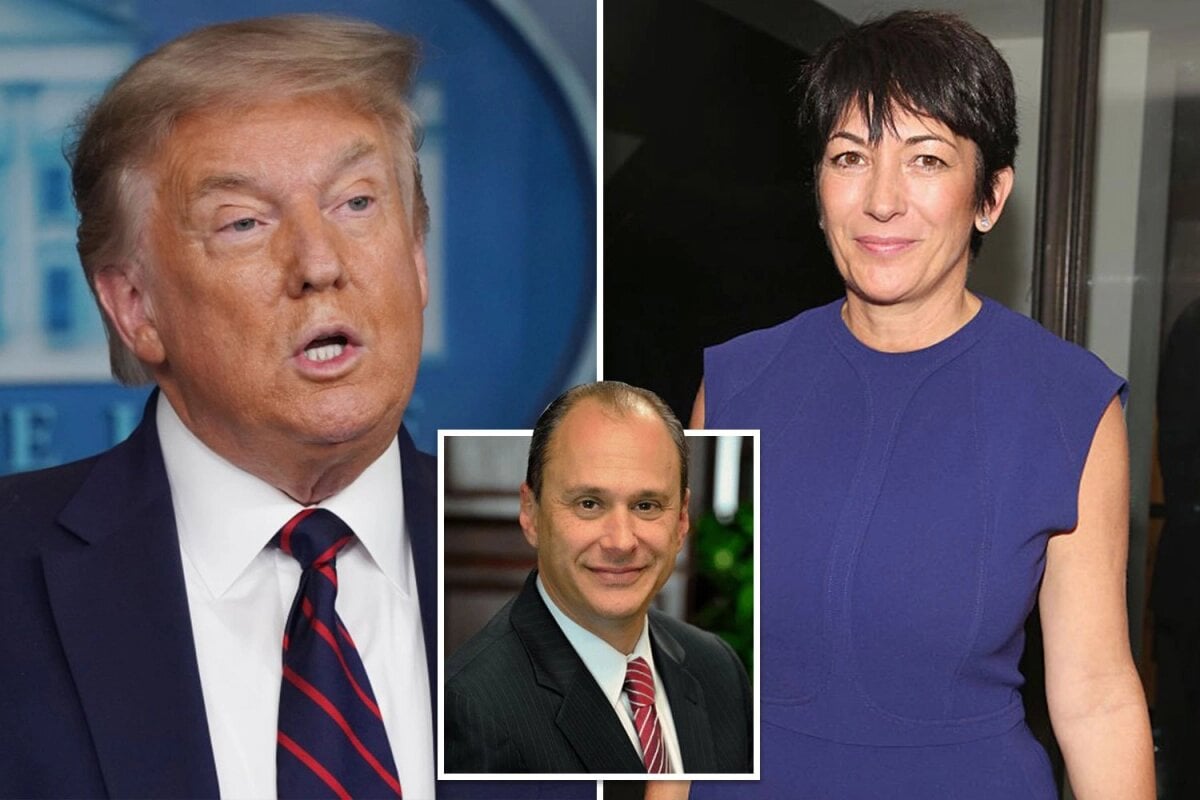 Maxwell and Trump: Too close to call

Some were quick to point to the president’s odd decision to field a question about an open criminal investigation, especially one unrelated to a COVID-19  press conference – and it’s no secret President Trump isn’t hesitant to dismiss irrelevant questions.

CNN reported White House officials were “baffled by the President’s remarks,” and called them an “unwelcome distraction” to the press conference. So why did Trump respond? Some even criticized his language choice – wishing well to a potential sexual predator who lured victims for Epstein’s pleasure.

Former White House communications chief, Anthony Scaramucci, went on Twitter to express his thoughts, suggesting the President’s words were a coded warning. In a tweet, Scaramucci wrote: “She has the goods on him. He is signaling ‘please don’t talk.’” Scaramucci has also been vocal about dismissing Epstein’s death as a suicide. 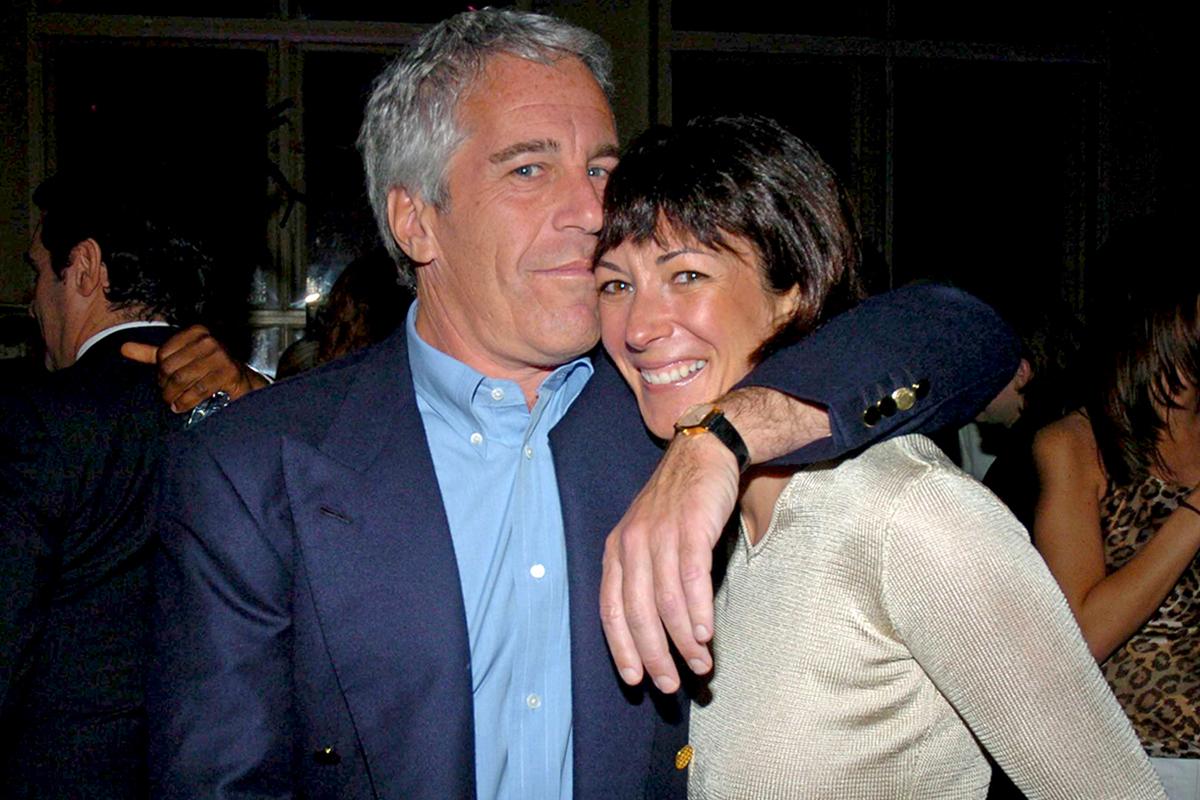 Maxwell and Trump: A nation’s question

For those of you not buying into any conspiracy theories, it’s hard to neglect that recent events have been odd, to say the least. Similar to the infamous Weinstein trial, the country harkens back to the disbelief something so vile could be occurring in such an elite circle and go truly unnoticed. So who really what Maxwell and Epstein were up to?