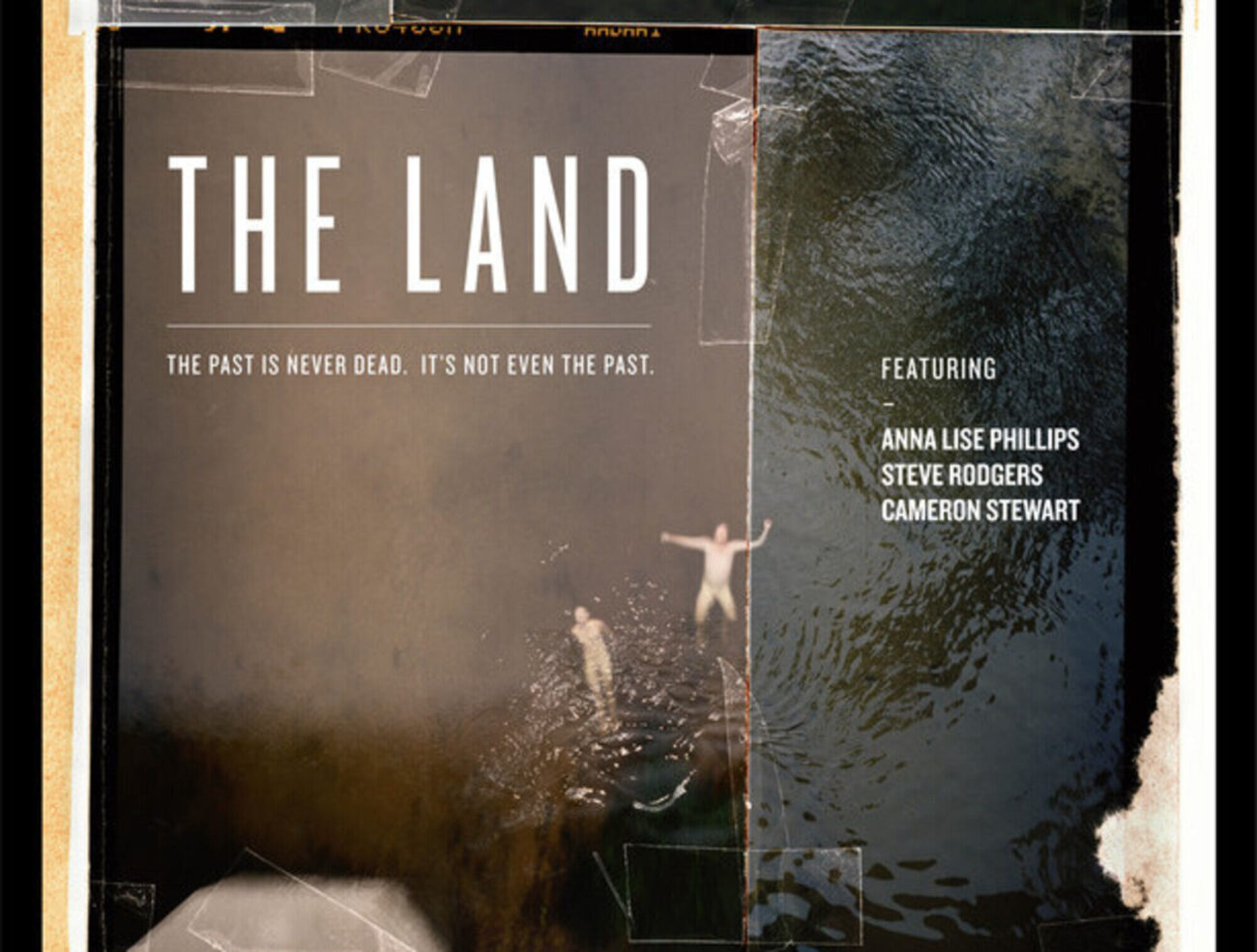 Looking for the real-life Into The Woods movie without the fairy-tale & dramatic singing? Well, you’re in luck! Luckily, this indie film is the adventure you’ve been so desperately waiting for. As Jeremy might be successful in the big city with the picture-perfect family & friends, but when he ventures out into the middle of nowhere, it may be the best & worst decision he has ever made. 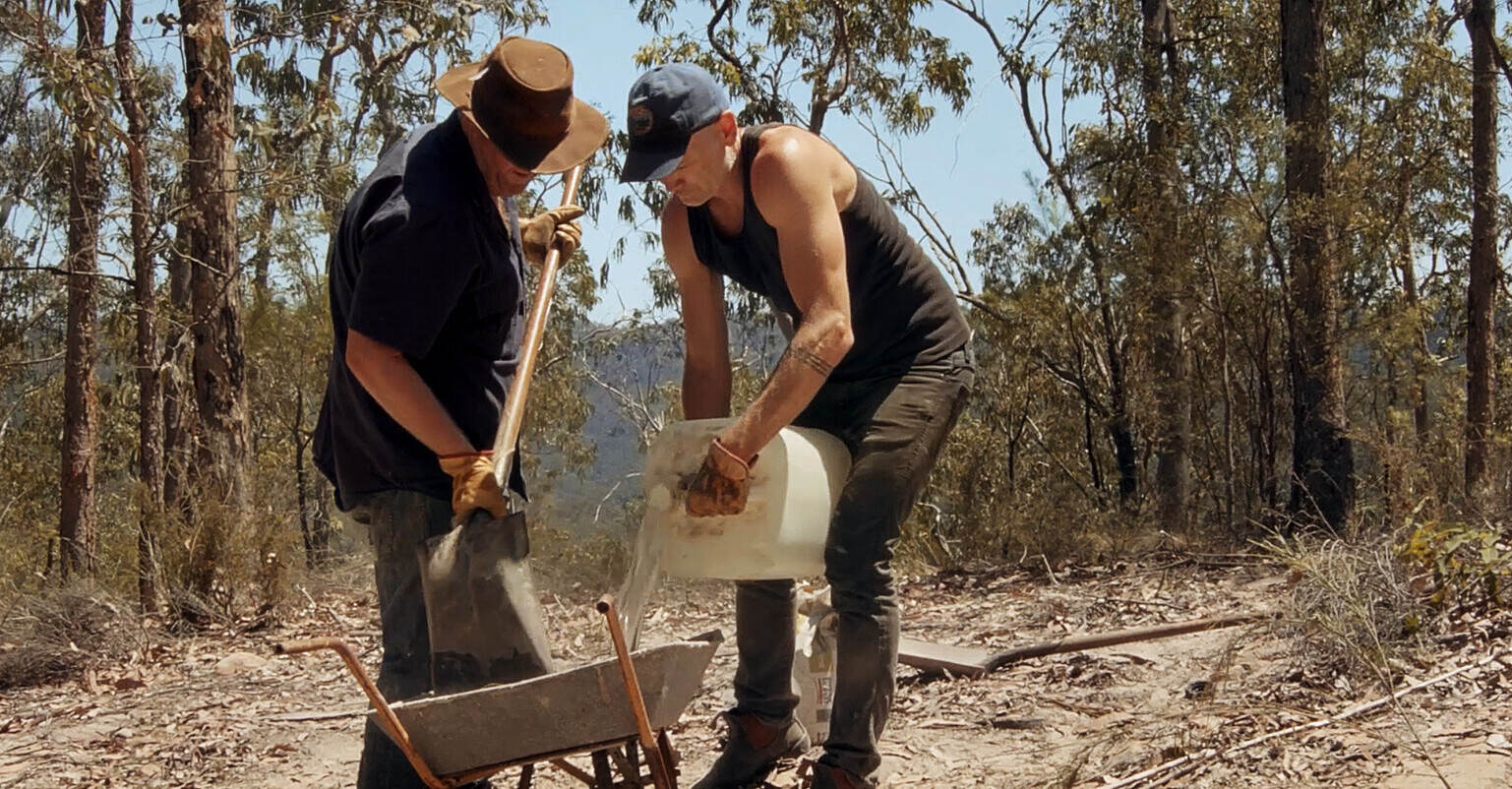 You might know Ingvar Kenne from his international work as a photographer in Spain, Sweden and even Italy! But today his latest masterpiece, The Land is his micro-budget film with Australian actress Anne Lise Philips & Steve Rodgers.

Throughout the film we navigate through a remote world which actually gives a couple of strangers a captivating experience that they’ll probably never forget. After all. . . the people in this film have trouble forgetting anything. 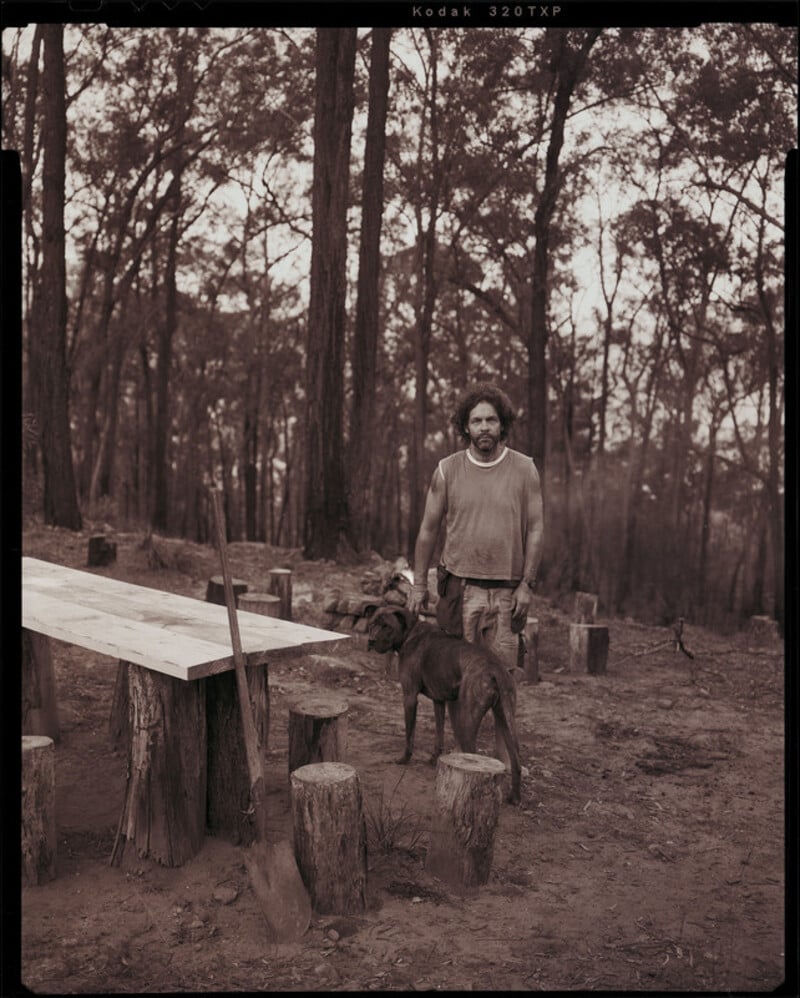 Directed by Cinematographer Ingvar Kenne, the film explores the depth of the outdoors. In fact, Kenne stated himself that he has felt a connection to “The Land” for as long as he can remember. Kenne confessed: “It’s a place surrounded by vast unexplored wilderness.”

The Land director has expressed that the indie film represents the place he’s known since a child. In fact, Ingav Kenne spent many years searching & travelling for places with the hint of pure “solitude”. Now with his film, the audience can experience as much bliss as he did when creating & producing the film alongside Steve Rodgers, Cameron Stewart, and editor & valued crew member Greg Ferris. 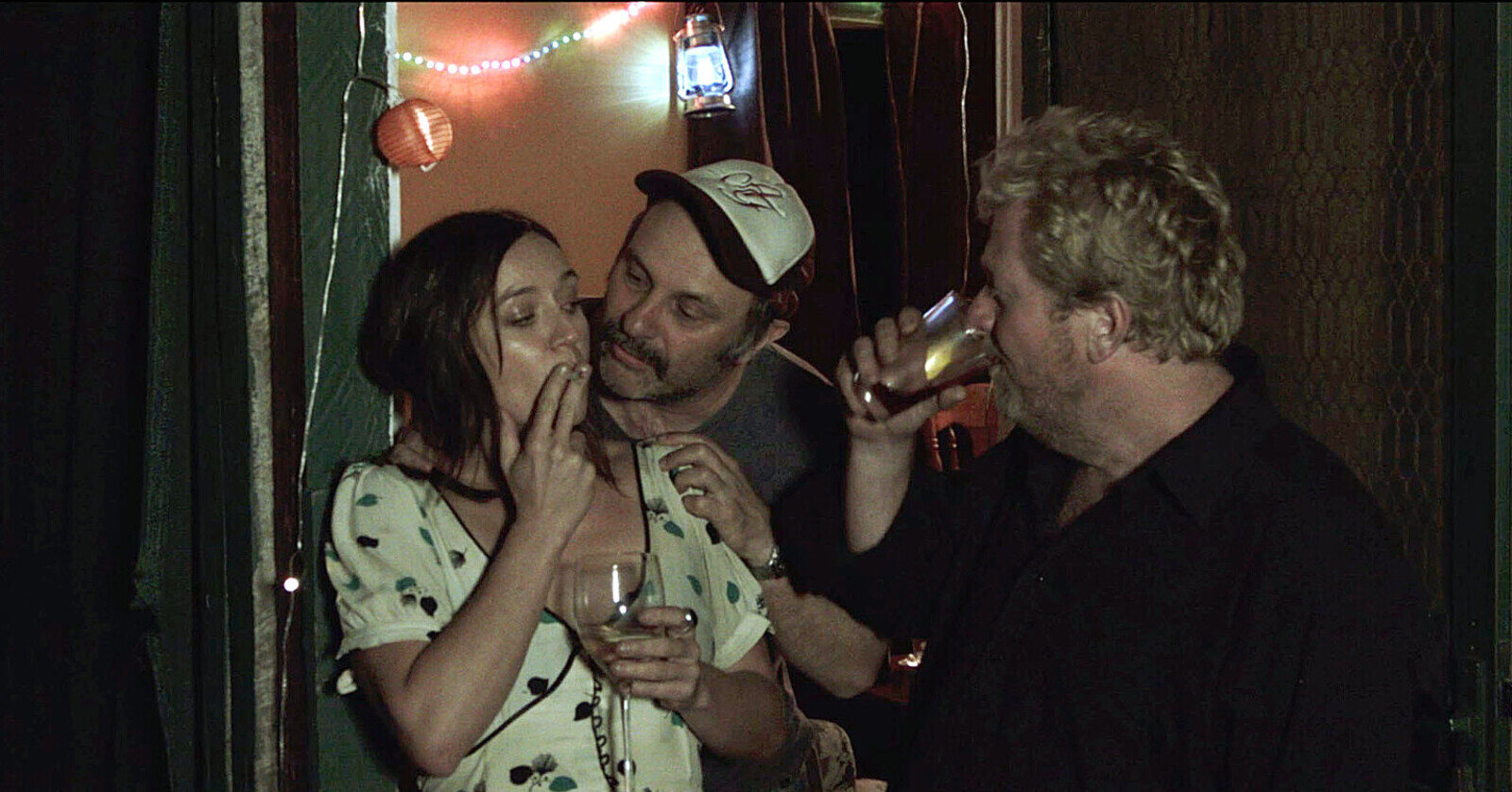 In The Land, we’re transported to a different kind-of civilization where two men have to face the music when they find themselves abusing their power in society.

This isn’t a movie about redemption, it’s about men who continuously fail to admit their wrongs. 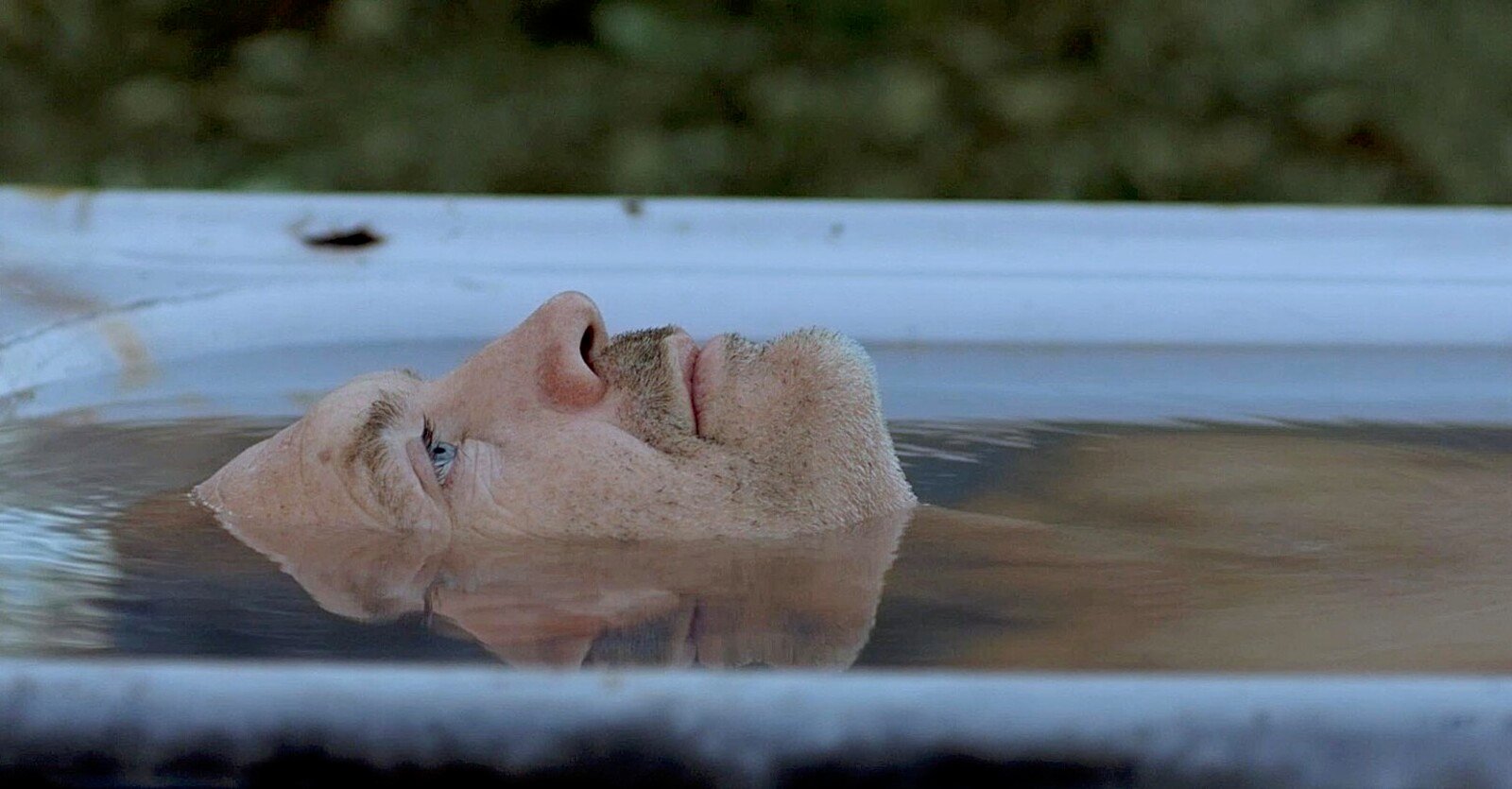 With COVID-19, social media, and political noise, The Land provides a beautiful breath of escapism for the audience as we follow the character’s journey into a very different world. And you might think there’s only three people to watch in this indie film – Anna Lisa Philips, Steve Rodgers, and Cameron Stewart –  but The Land actually acts as a compass, slowly showing the characters their way out of their own darkness.

Though the lead, Jeremy may love his family back home, he struggles to keep a brave face, to remain their strong fatherly figure. When he meets Simon who has lived his life on the run, they are both extremely domineering and while Jeremy may seem like he has his life together, he needs to accept his biggest problem, accepting defeat. 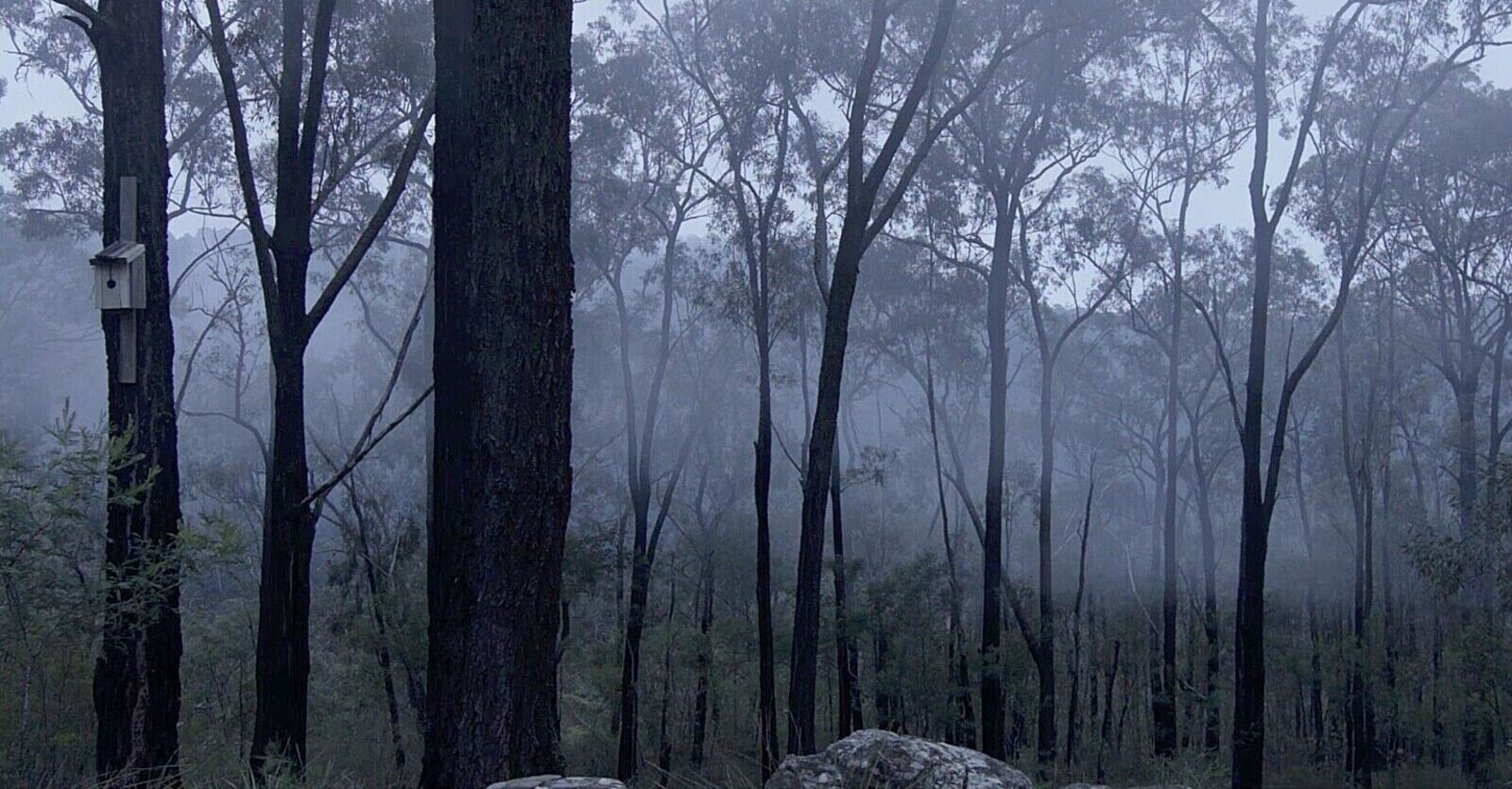 The Land may provide emotional twists & turns, but the indie film explains how you can’t go through life hanging on to one’s anger or fear. It’s just like the film claimed: “The past is never dead. It’s not ever the past.”

Do you need a break from your usual binge? The Land might be the perfect level of escape that your soul needs. Let us know in the comments below what you think about the film.