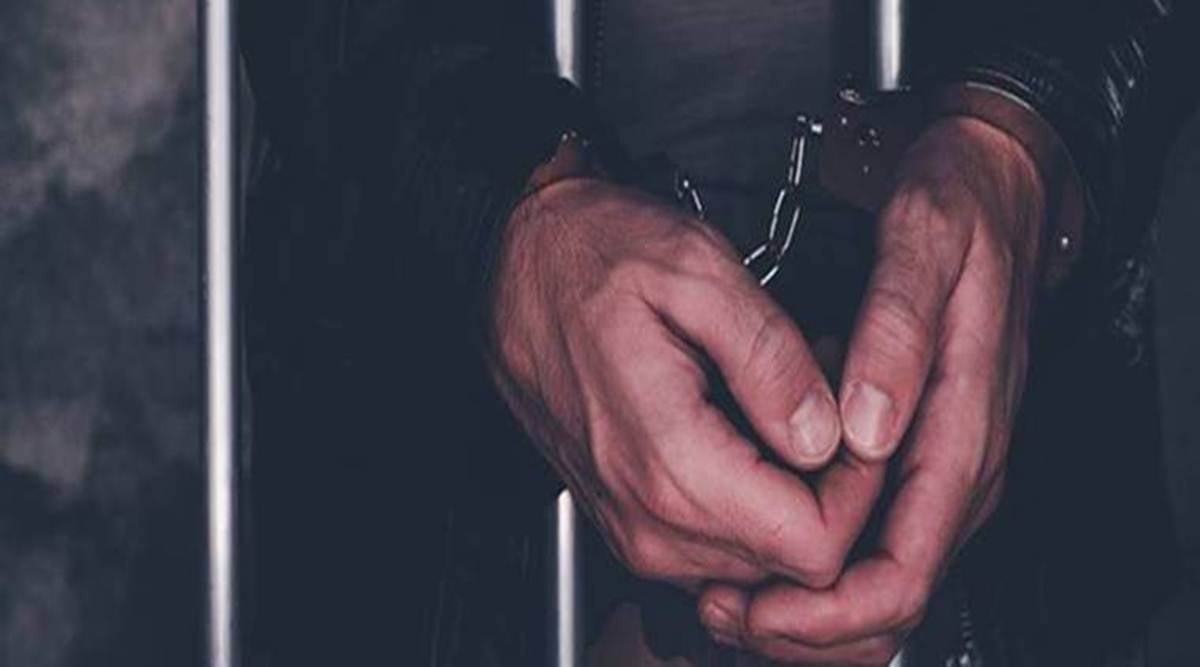 Mary Catherine Edwards was murdered in her home in Beaumont, Texas on January 13, 1995. She was sexually assaulted, her hands were restrained in handcuffs behind her back, and then she was drowned in her bathroom. Police were never able to find the person responsible for her death, until now.

Due to advancements in DNA technology, new DNA testing yielded positive results and a suspect has been arrested. Clayton Bernard Foreman, who is now sixty-one, was highlighted as a suspect in the case through both DNA and a genealogy website that investigators were using to look into the accused killer’s family tree.

The suspect actually knew Edwards. They went to the same high school, and Edwards was a bridesmaid at Foreman’s wedding. Foreman and his wife divorced two years before Edwards’ death. Here is everything we know about the death of Mary Catherine Edwards and her connection to the suspect, Clayton Bernard Foreman. 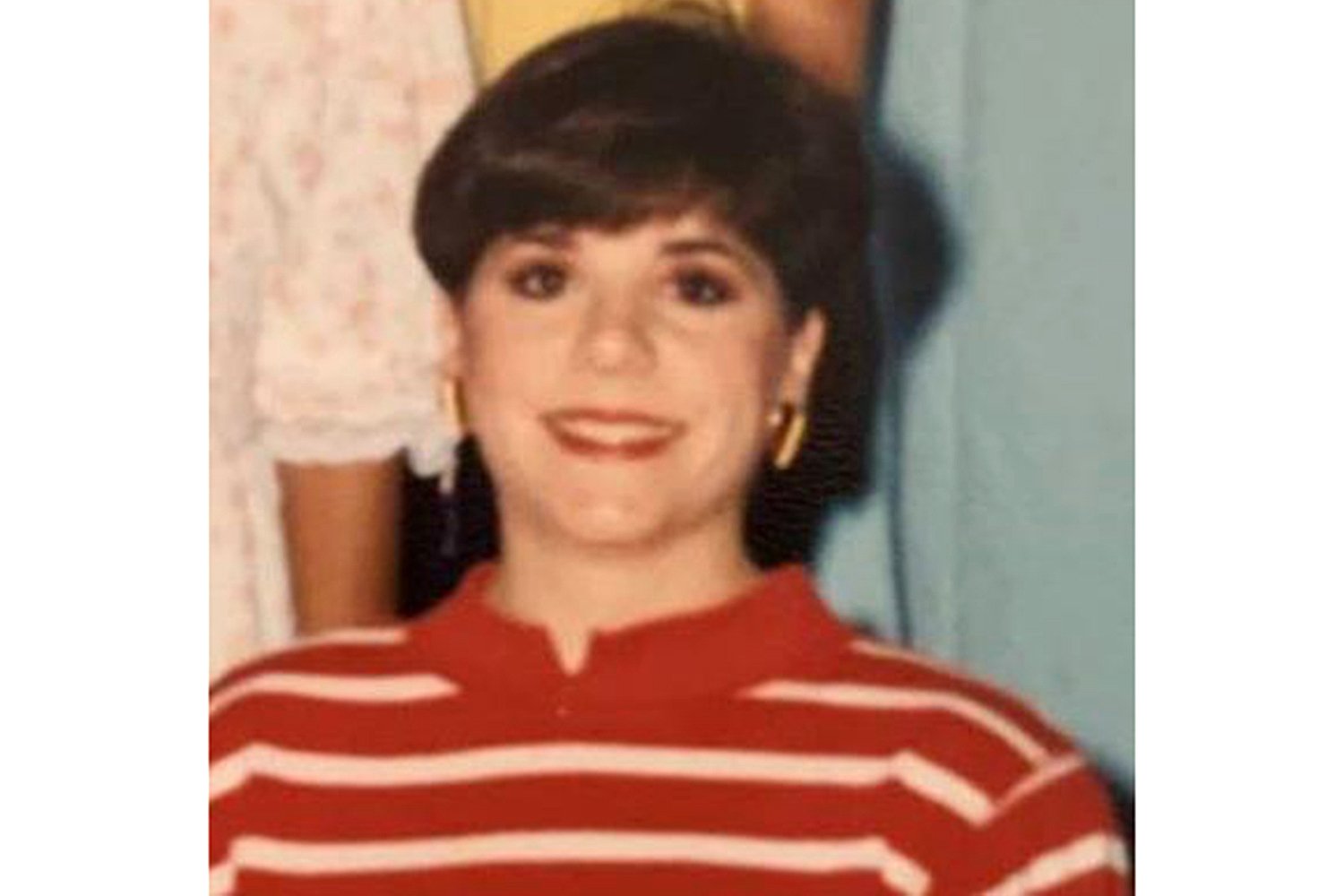 At the time of her death, Edwards was thirty-one. The single teacher was living in Beaumont in a townhome and was a respected name in the education community of her town. She was last seen alive on the evening of Friday, January 13, 1995. Her parents tried contacting her the next day, but she was unresponsive.

It was unlike Edwards to ignore phone calls and her parents suspected something was wrong. They decided to go and check on her at home. When they arrived they found her dead in her bathroom, her hands cuffed behind her back and her face down in the bathtub.

It was revealed that she had been raped prior to being murdered. Her case remained unsolved for 25 years. 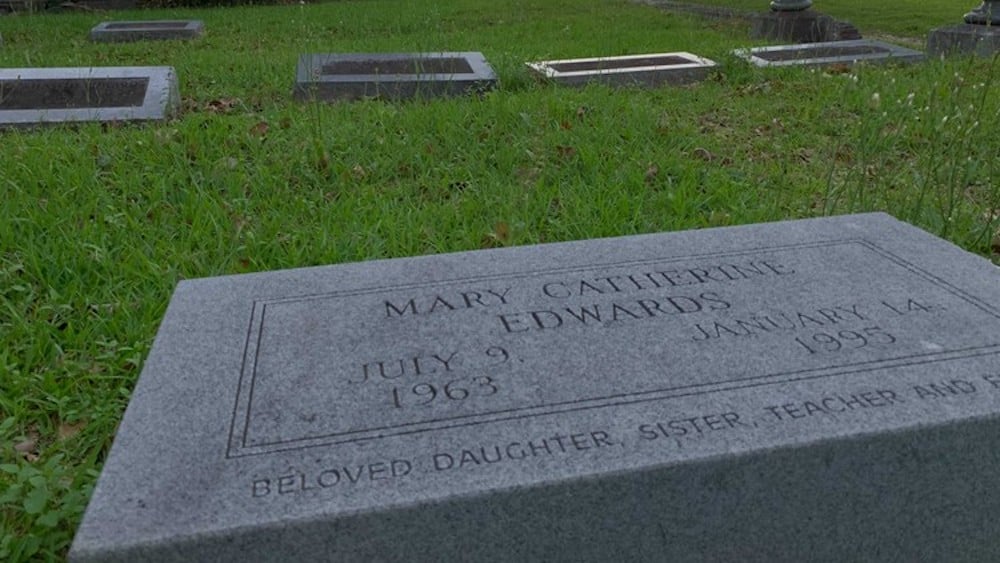 In April 2020, investigators working on the case began to use a genealogy tool that has been instrumental in solving cold cases recently. This tool allowed them to determine that the killer definitely belonged to the family in question. It took some time to eliminate certain people, but eventually, the killer did present himself.

Authorities decided to focus on Foreman after learning that he had a previous conviction for raping a classmate back in the 1980s. Similarities presented with the way that Edwards was bound with handcuffs. At that time, Foreman pleaded guilty to the charges against him and received a sentence of three years probation. 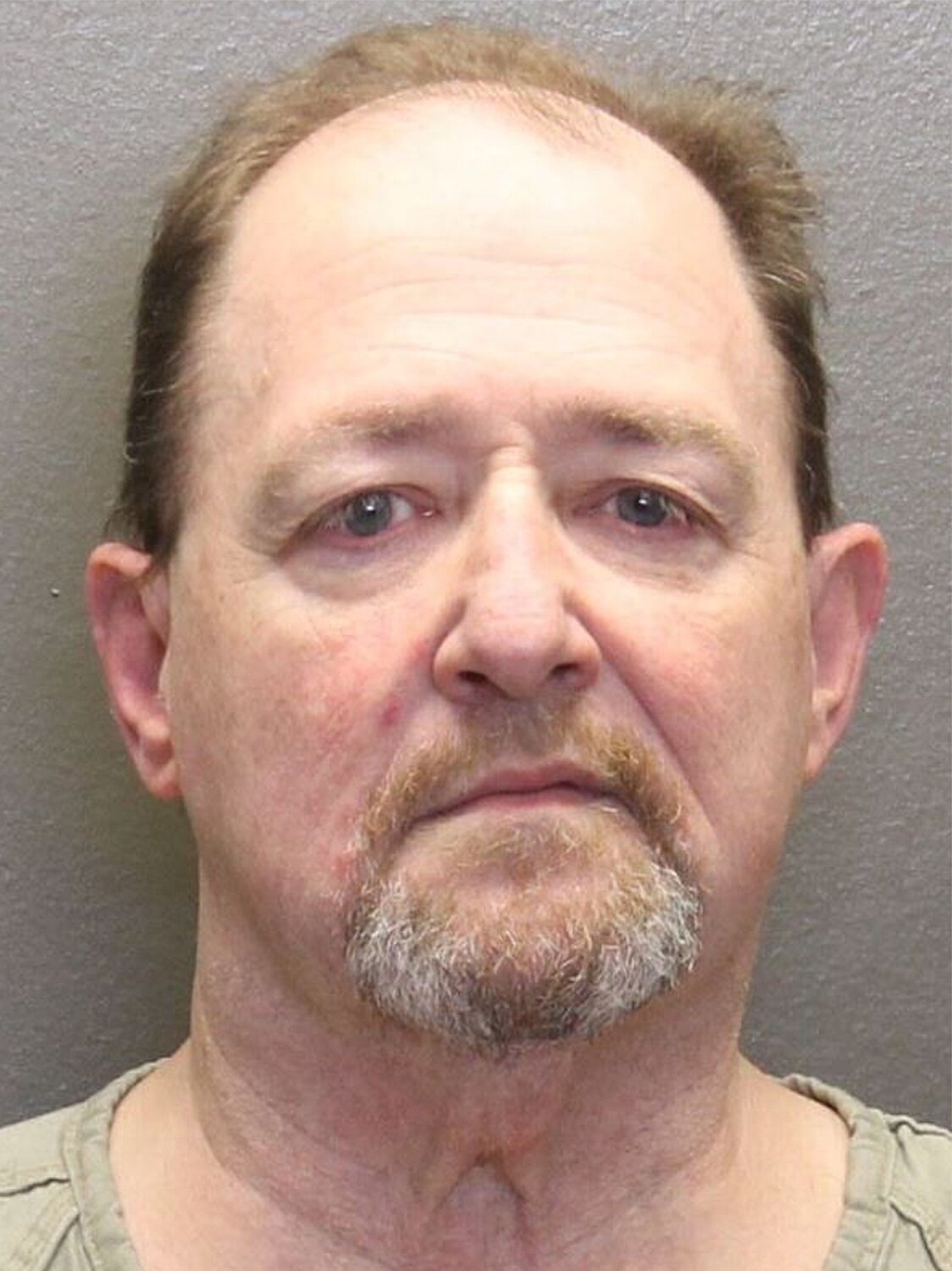 Edwards’ killer left semen DNA evidence in her home on the night of the crime. Ohio police pulled DNA from the trash that Foreman left on the curb outside his home. The DNA collected at his home was a match for the semen left behind in Edwards’ townhome the night that she was killed. Foreman was arrested last week.

Foreman is now in custody in Ohio awaiting extradition to Texas where he will face murder charges. At this time, Foreman is just to enter a plea on this particular case. A person found guilty of first-degree murder in Texas is punishable by a maximum prison term of ninety-nine years. In Texas, rape is a second-degree felony which carries a sentence of up to twenty years imprisonment. 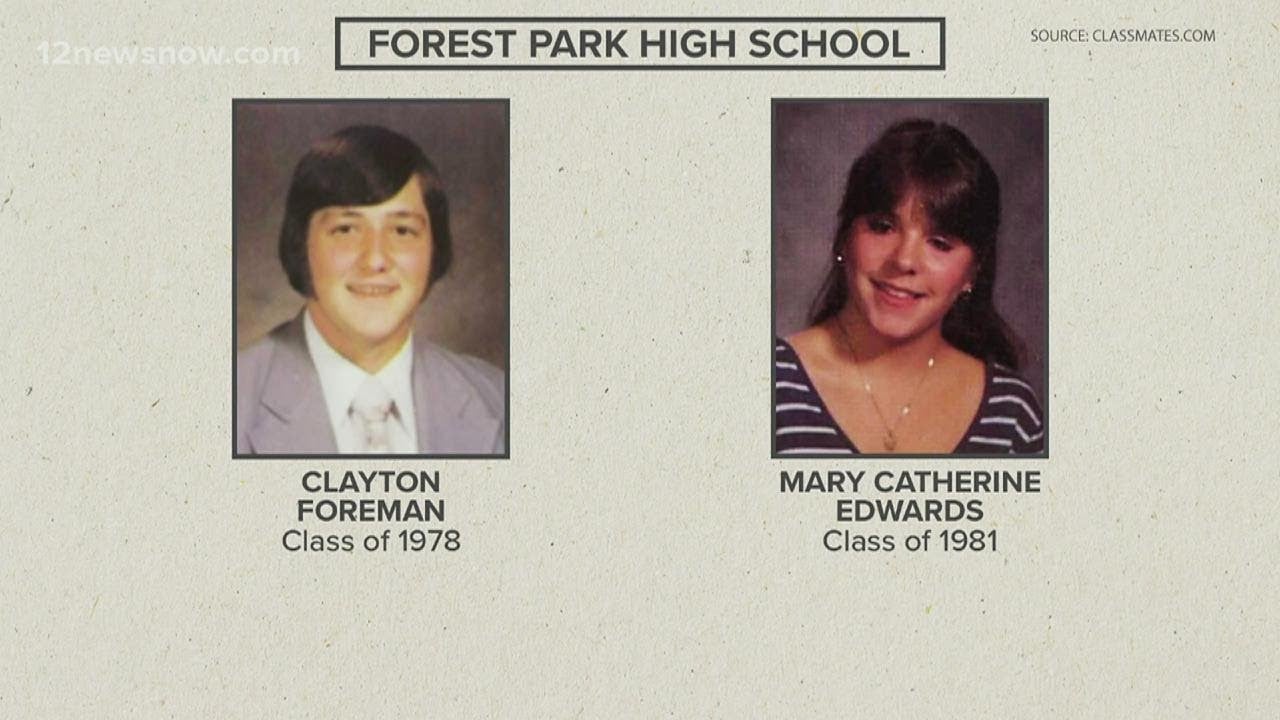 As more and more people are turning to genealogy websites such as GEDmatch, 23andme, and Ancestry.com, the information being voluntarily uploaded there by members of the public is becoming an instrumental tool in crime-solving.

As family histories are built on these websites investigators are able to use them to find DNA matches that were previously left unmatched. Once an investigator can pull a family tree to focus on, the process of elimination can begin. Who of the family was alive when the crime was committed? Who is still alive now? Who was too young to have committed the crime? Eventually, enough people are eliminated and a small few can be thoroughly investigated.