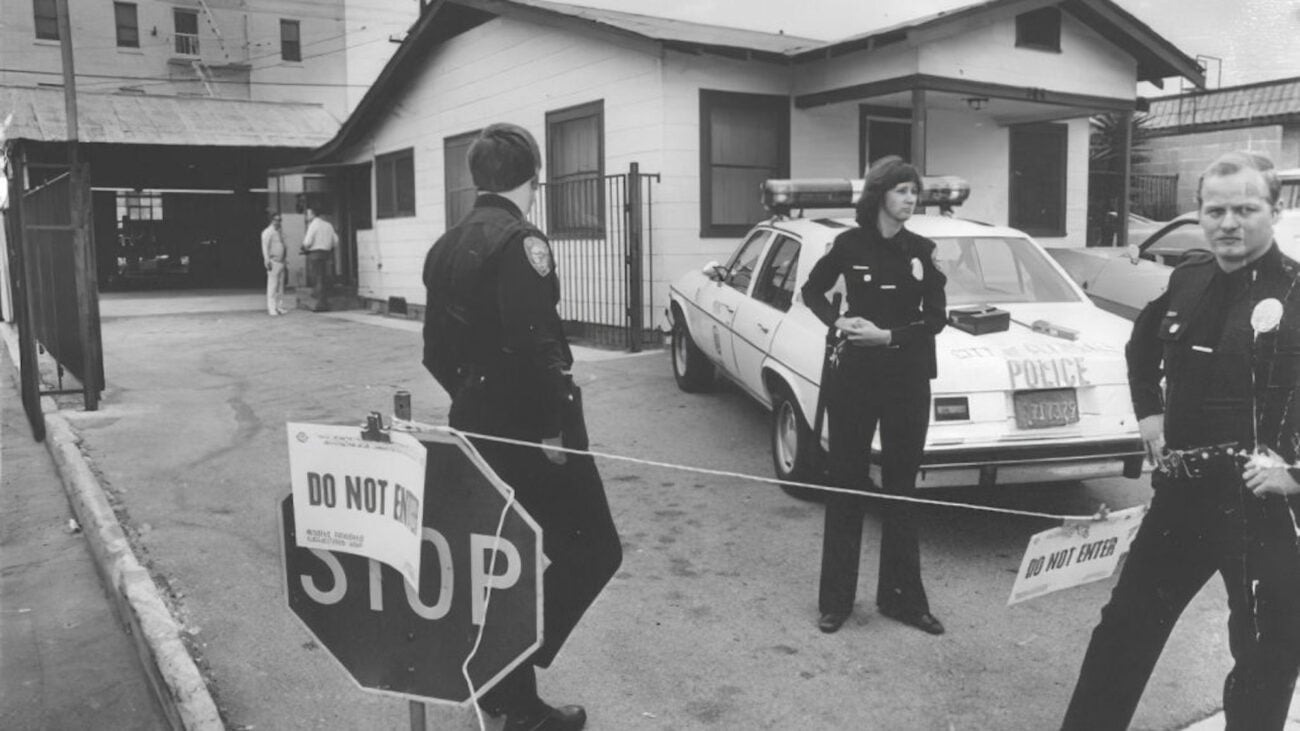 Hillside Stranglers: How did this serial killer duo terrorize LA?

What’s more terrifying: a single serial killer or a duo of serial killers working together? Either way, the true crime community can admit that even just one serial killer is a pretty messed-up individual. The worst part, however, is where there is a match made in Hell between two despicable human beings. That’s the case with the serial killing duo known as the Hillside Stranglers.

For the case of the Hillside Stranglers let’s go back to the late 70s, which means it’s prime serial killer territory. Seriously. All serial killer cases that are famous tend to take place in the 70s & 80s. That’s both wild & horrifying. How did anyone survive those decades, huh? The case would make even the most well-adjusted stomach turn, so we’ll try not to go too deep into the gory details. 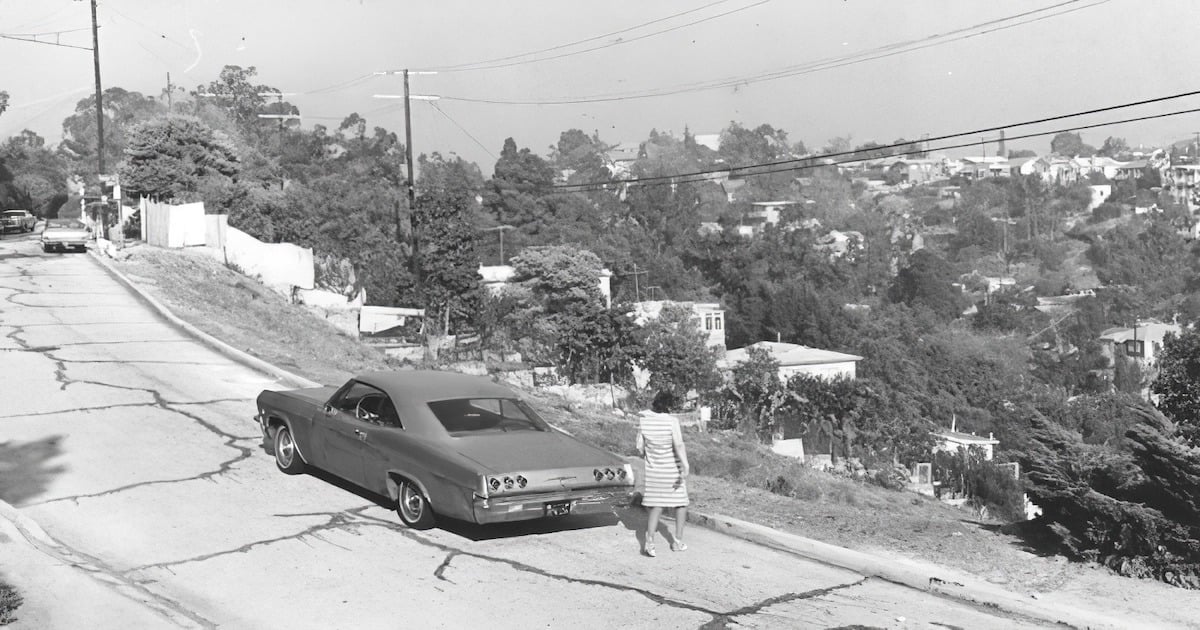 Who are the Hillside Stranglers?

Originally known as the Hillside Strangler, the perpetrators of these crimes are actually a duo, hence the name change later on. Even more horrifying, they were related: Kenneth Bianchi and his cousin, Angelo Buono Jr killed ten young girls & women. Their victims ranged from twelve to twenty-eight years old. The reason for the name? Five of the victims were discovered in the hills of L.A. within the course of a month.

This match made in Hell started in January 1976 when Bianchi moved to LA to live with his cousin, Buono. Bianchi had a troubled past and had difficulty holding down work. The move with Buono was supposed to give him a role model. Instead, however, things got gruesome when Buono decided that they would become pimps, forcing teenage runaways to turn tricks for them.

Two of their earliest surviving victims, Sabra Hannan & Becky Spears, recalled being locked up by Bianchi & Buono. The pair would pimp the girls, beat them, rape them, refuse to let them leave the room unless they begged. The pair were eventually able to escape the confinement. After they escape, that’s when the murders started. 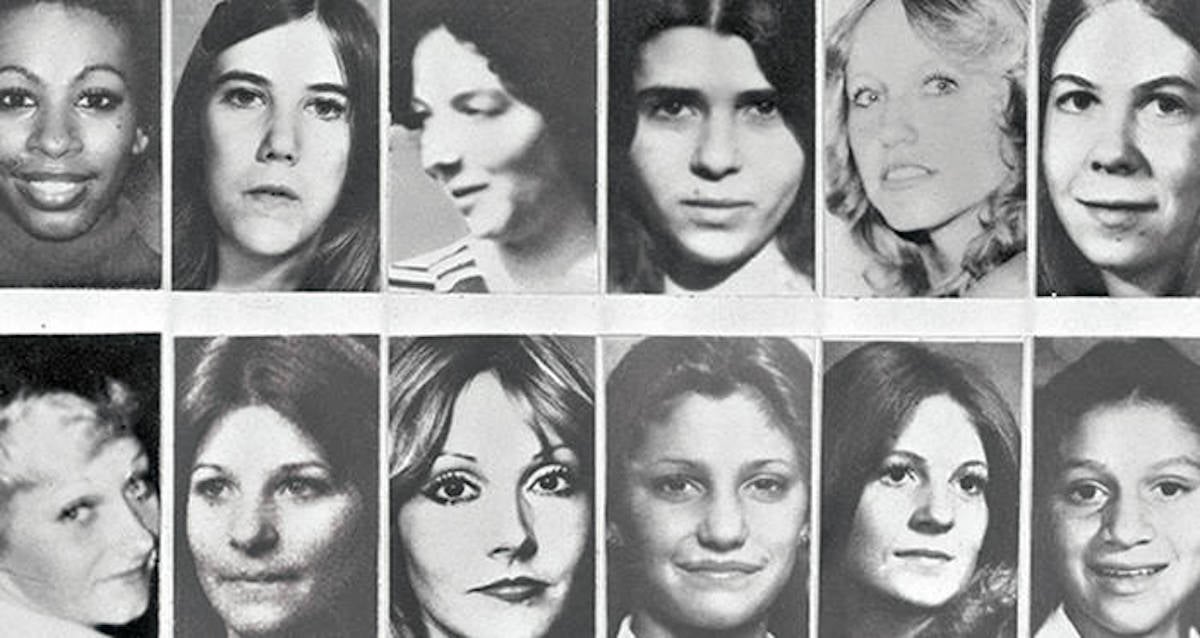 The crimes of the Hillside Stranglers

After Hannan & Spears escaped, Bianchi & Buono tried to get a “trick list” with the names & numbers of customers in LA to keep their prostitution business alive from a prostitute named Deborah Noble. Noble sold them a fake list with the help of Yolanda Washington, who became the first victim of the Hillside Stranglers. The pair hit on their ritual early with Washington’s murder.

They would pretend to be cops, flash a fake badge, and tell the woman that they wanted to kill that she was coming “downtown”. They moved quickly in their killing spree. It seemed once they had a taste for it? They couldn’t stop. Three victims’ bodies, Dolly Cepeda, Sonja Johnson, and Kristina Weckler, all showed up on the same day. Women in LA began to fear for their safety. 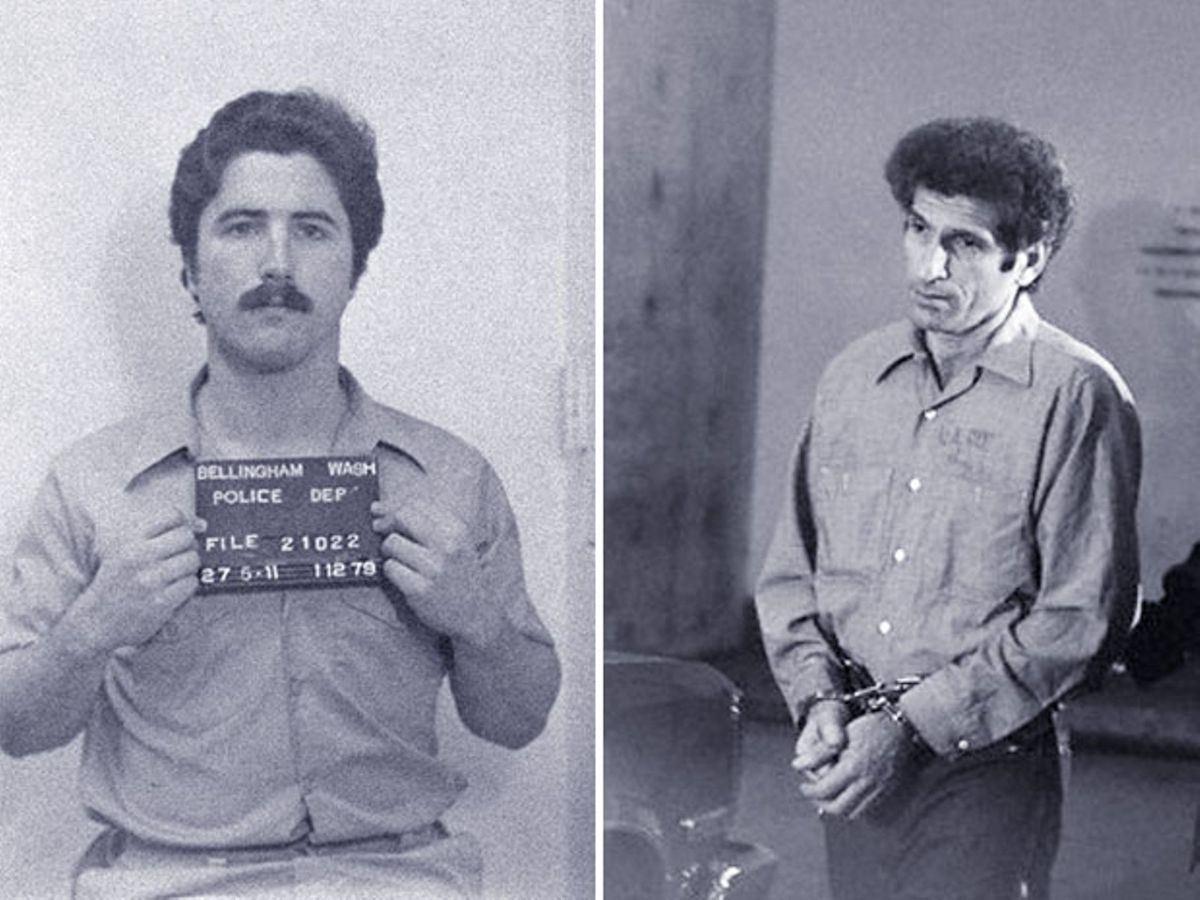 How were the Hillside Stranglers discovered?

Then the pair stopped in February 1978. Bianchi fell in love and became a father with Bianchi following the mother & child when they moved to Washington state. Unfortunately, he had a taste for killing. He murdered two college students and was caught shortly after without the help of his partner. Bianchi also had a system. Police in Washington recognized similarities to the deaths in LA.

Bianchi broke under threat of the death penalty, giving up the other Hillside Strangler, Buono. Bianchi would plead guilty to the Washington murders and five of the California murders in order to avoid the death penalty. He also testified against Buono, who received life without parole for his role in the crimes of the Hillside Stranglers. Buono died in 2002. Bianchi is still alive and in prison.

What do you think about the case of the Hillside Stranglers? Are there any other serial killer duos you want us to cover? Let us know in the comments below. 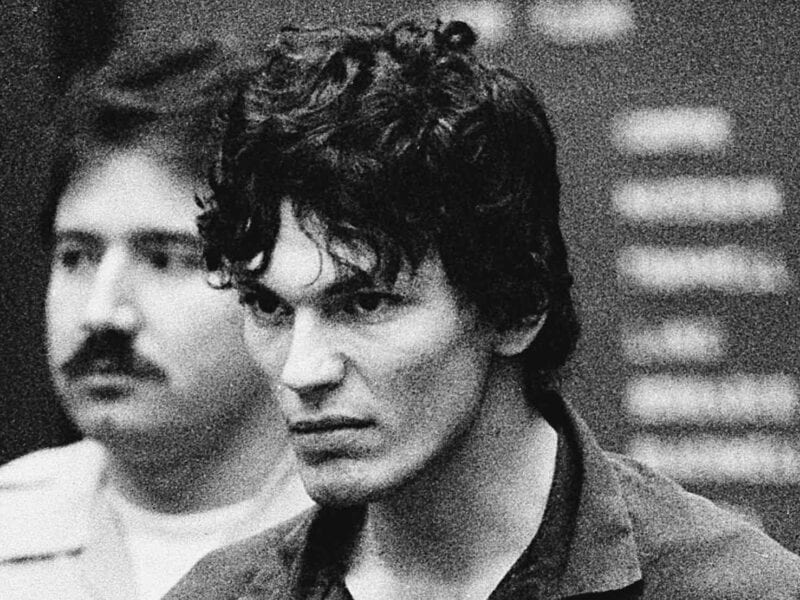 The Night Stalker: Were they LA’s deadliest serial killer?