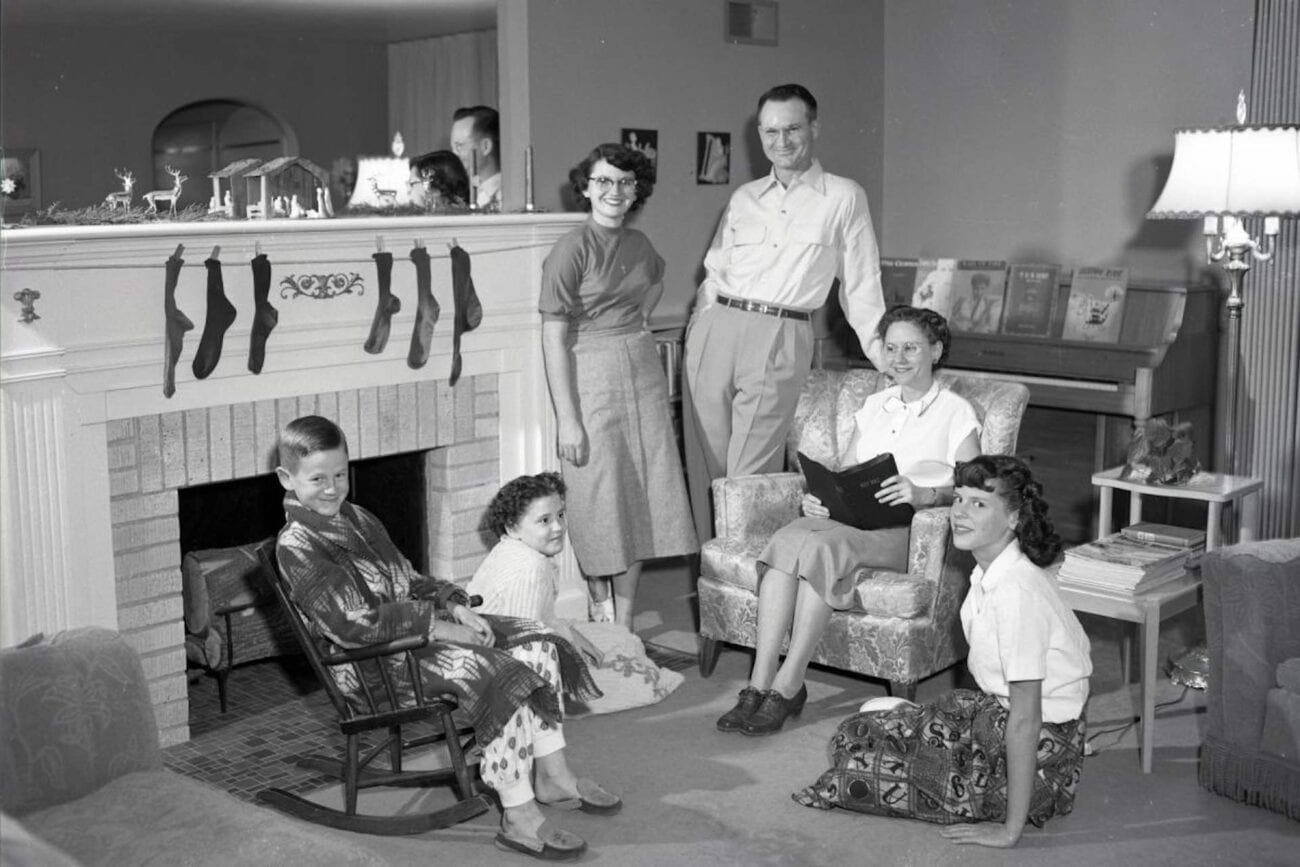 The Clutter family: Why were they murdered in cold blood?

Long before the true crime genre became a driving force for the cultural conversation in the U.S., one of the most famous murders of the 1950s captivated the world of crime fans & readers alike: the Clutter family murders of 1959.

Long before TV series became the regular medium for true stories about murder, hit books were still a thing. Readers everywhere became very aware of a small Kansas family who were seemingly randomly killed in 1959 – but only after the news of their deaths went viral a few years later. 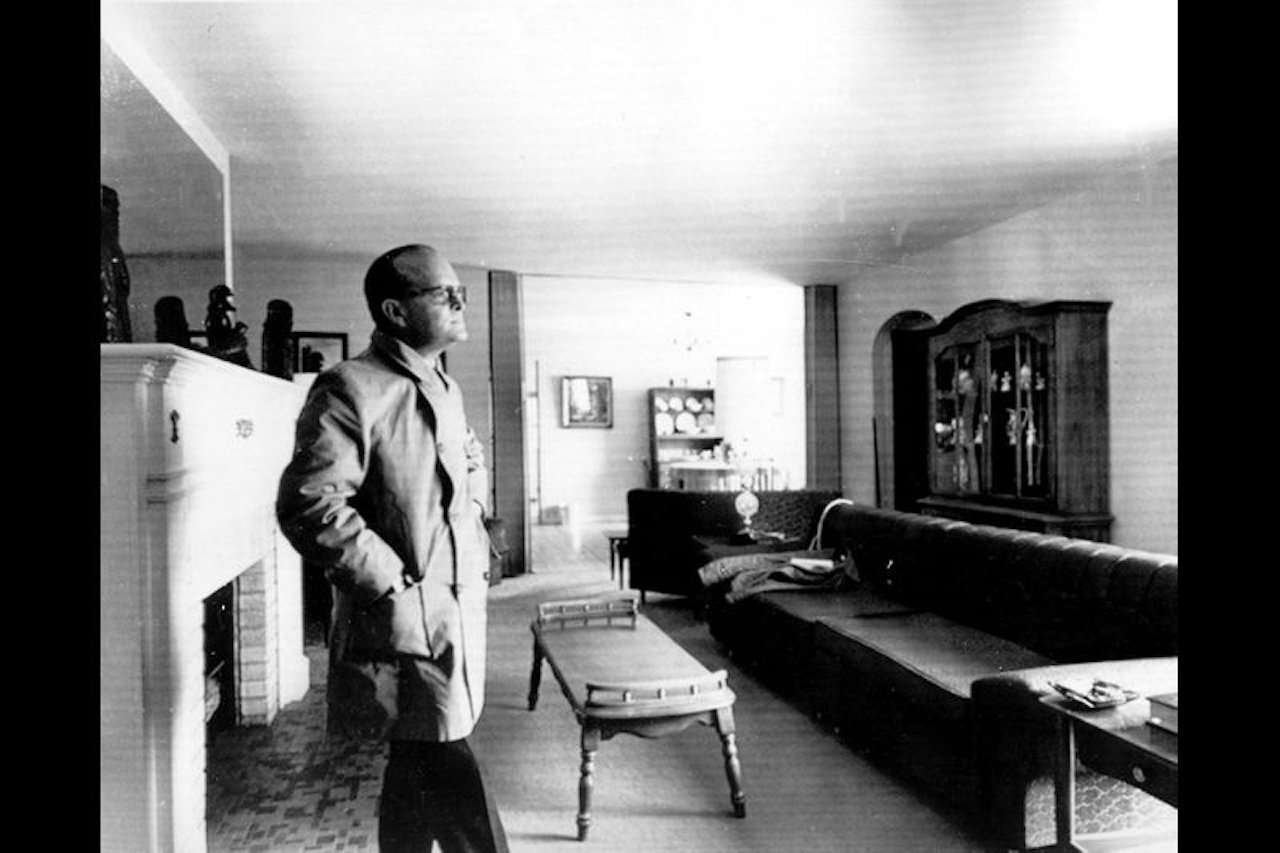 Truman Capote’s hit novel In Cold Blood dropped in 1966 and soon spread like wildfire, introducing fascinated true crime fans across the globe to the Clutter family murders, and creating a massive milestone in the true crime genre.

The novel presents the wild background of its protagonists: the Clutter family murderers. 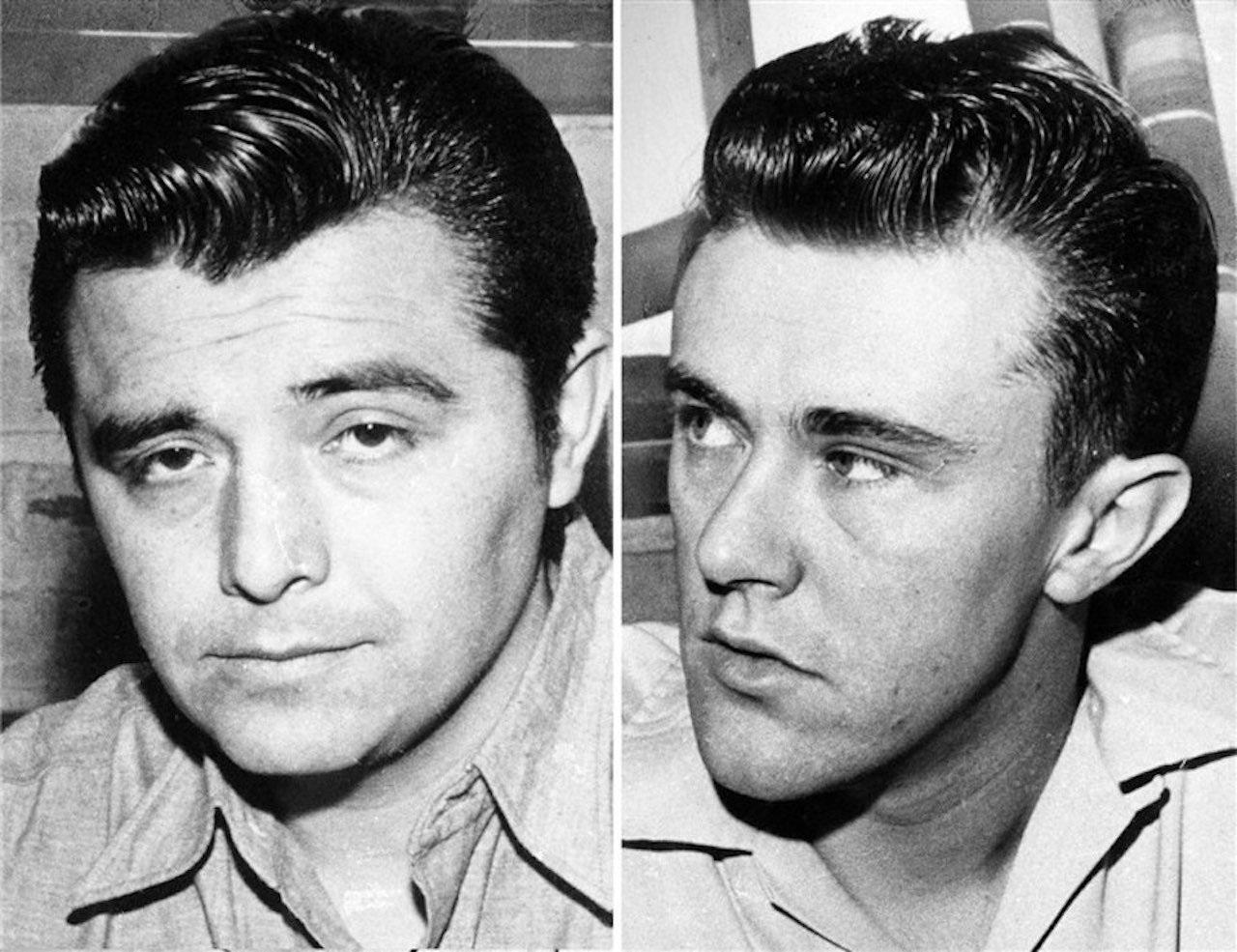 In Cold Blood introduced the world to Dick Hickock & Perry Smith, who were all but dead criminals in 1966 when Capote dropped his most famous work. However, after their stories were told, the two became much more than murderers.

In the novel, Capote humanizes the killers behind the heinous Clutter family murders (Perry, at least), and answers the many questions as to how such a grisly crime could befall such an innocent family in such a sleepy town.

What In Cold Blood, it’s 1967 film adaptation, and 2005’s Capote reveal is simple: the Clutter family murders really did go down in cold blood. Perry & Hickock were basically drifters looking for scores as they traveled across the U.S., but nothing requiring particularly nefarious actions. 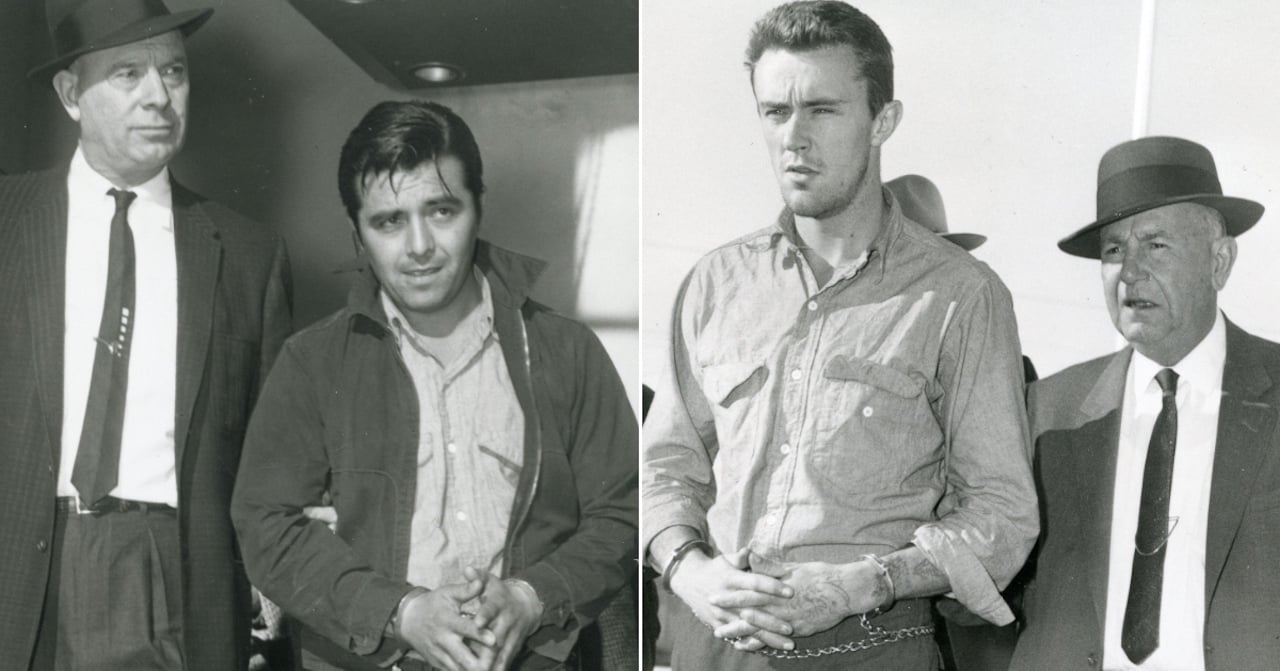 Hickock (who’s presented as much more ill-intended than Perry in film & on page) heard during a stint in jail the Clutter family had a safe loaded with cash in their rural Holcomb, Kansas home.

Unfortunately, when Hickock & Perry busted into the family home as the Clutters slept in the early morning on November 15th 1959, they realized Dick had gotten a lousy tip: there was no safe to be found.

When Hickock & Smith couldn’t find the supposed stash in the Clutter household, they bound & gagged Herb & Bonnie Clutter, along with their children Nancy & Kenyon, who were then in their teens. Before long, all four Clutters were dead in their home, with Herb having his throat slit, and the rest of his family dying from gunshot wounds to the head. 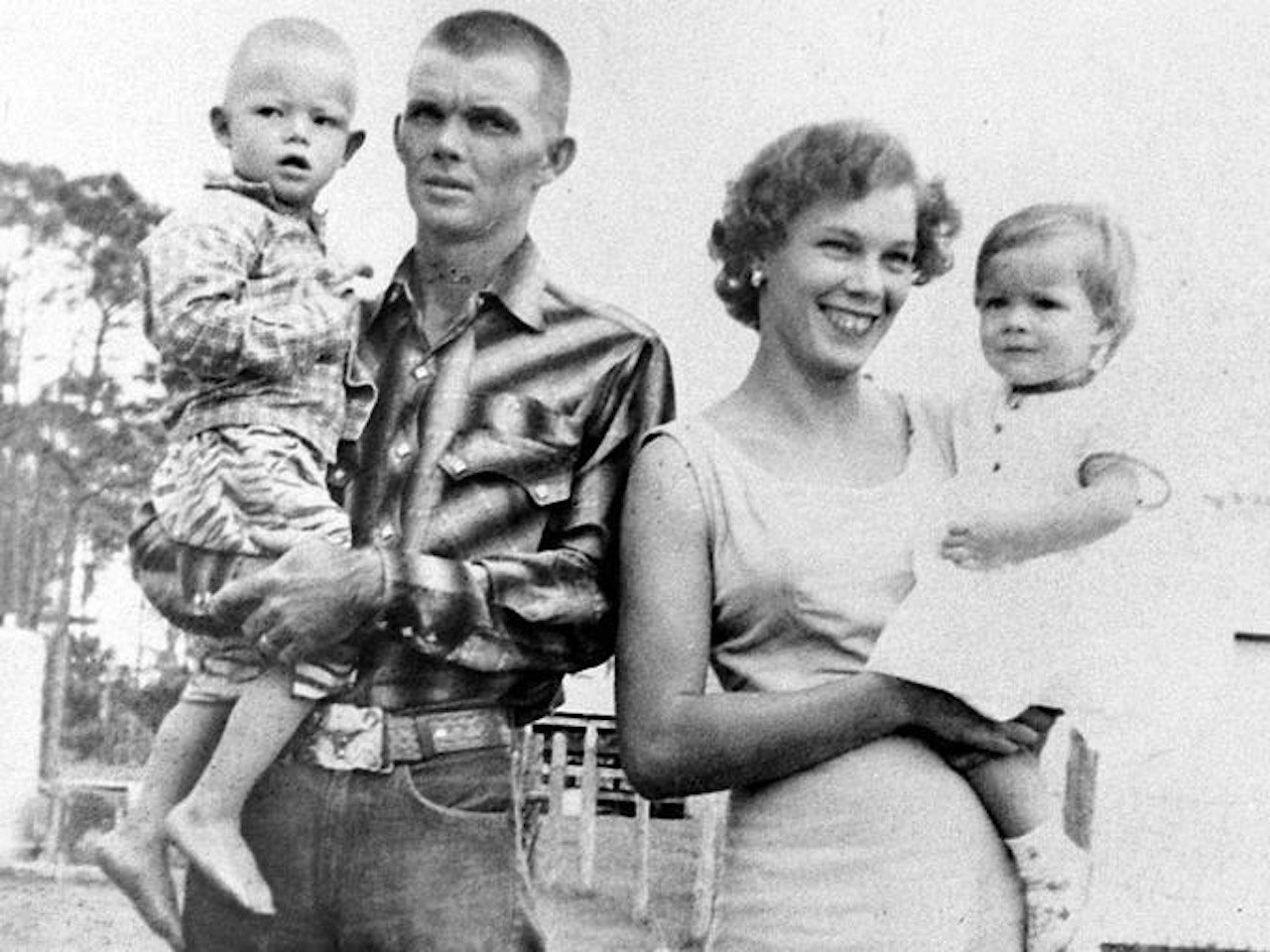 The details of the Clutter family murders get murky considering their most famous & detailed telling: Capote’s In Cold Blood and the subsequent film portrayals of his research & writing of the murders.

When all was said & done in court, Perry Smith took responsibility for the murders of the Clutter family. However, when he was being processed, Smith also said he stopped Hickock from trying to rape the Clutter girls before Hickock killed them. Capote’s story paints Smith in a much kinder light than his accomplice, but the facts are plain: without both men, the Clutter family murders would never have unfolded the way they did.

Before the Clutter family murders became the first viral murder of the second half of the 20th century with Truman Capote’s In Cold Blood, the Clutter deaths shocked locals with the story of a truly senseless crime. Hickock & Perry went to the Clutter’s looking for cash, but left with less than fifty dollars and a crime which would leave them in the gallows. The killers were executed April 14th, 1965. 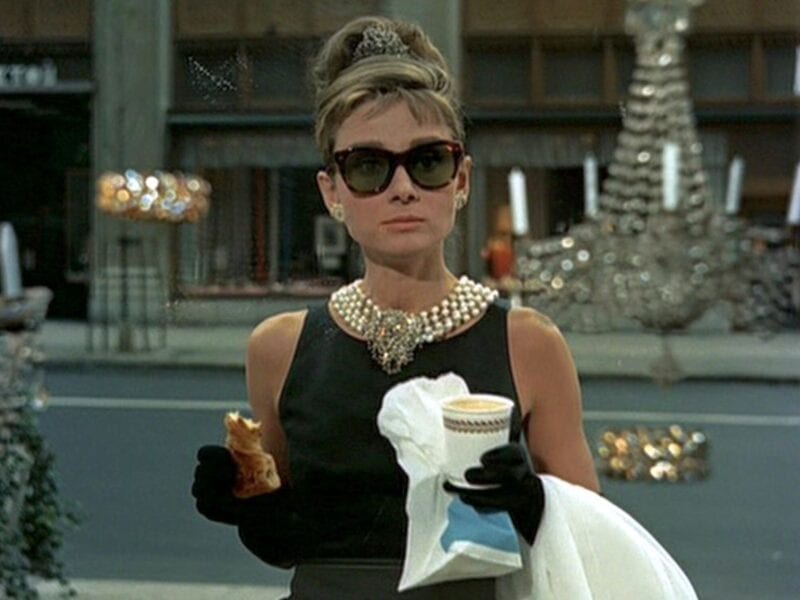 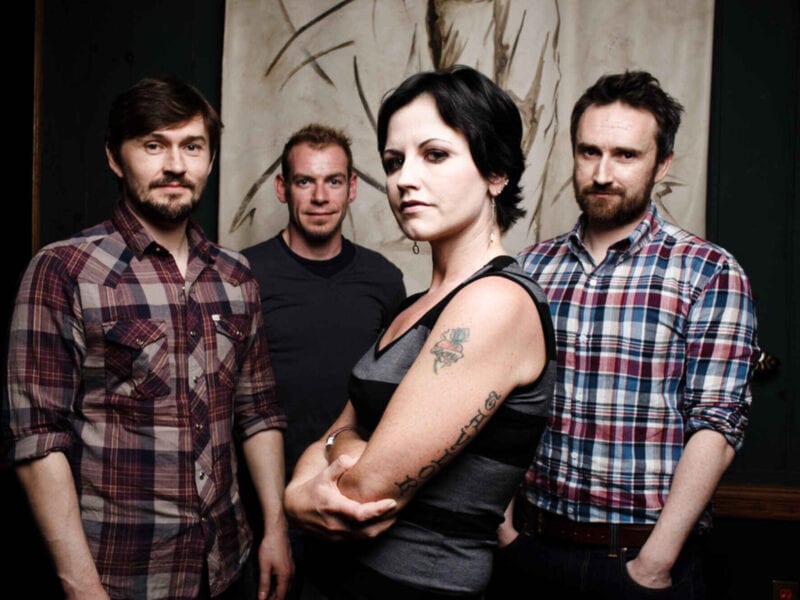