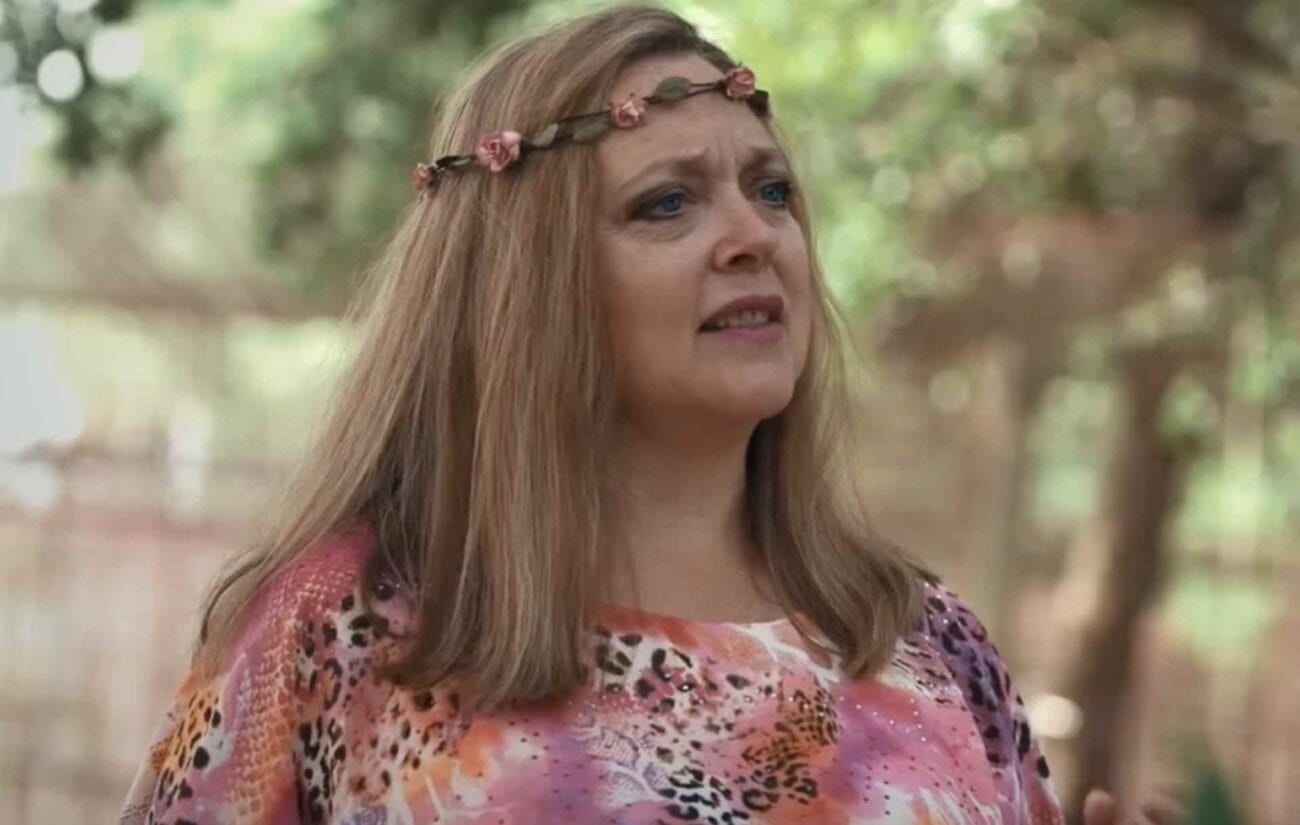 Carole Baskin’s first two husbands are monsters: How they abused her

Tiger King’s Carole Baskin became one of the most hated people from the motley band of big cats enthusiasts on the docuseries. Seeing as she was up against Joe Exotic’s animal-abusing ass and Doc Antle, the misogynistic wonder, that’s saying something.

Carole Baskin is now a millionaire, living with her current husband, Howard, in their own private paradise. However, Carole wasn’t always living large, in fact, she has a rough start and two failed marriages that turned abusive.

Not a lot has been said about Carole’s first husband but we know Don Lewis was a shady character. Here’s some backstory on Carole Baskin’s terrible marriages. 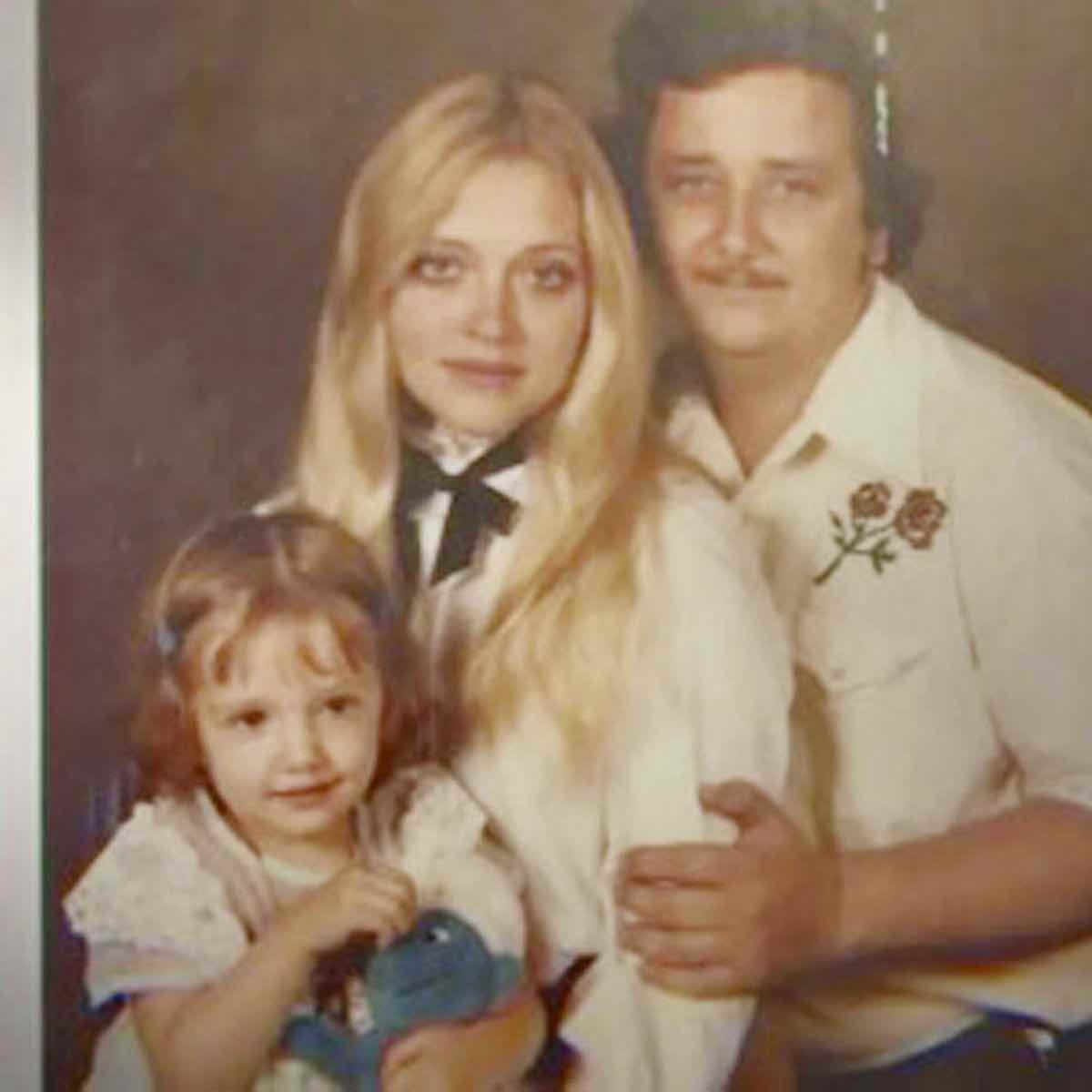 After running away from her conservative Christian family when she was just fifteen, Carole lived on the streets for some time. When she was seventeen she moved in with her boss, Michael Murdock, in 1979 and they married shortly after. Even though Carole mentions she never wanted to marry Murdock, she just did it anyway. Murdock was eleven years older than Carole.

In 1980, Carole gave birth to their daughter, Jamie Murdock. Carole describes her relationship with Murdock: “He was Jamie’s father and he was extremely abusive. But the idea of leaving and having to raise a child on my own was terrifying.”

One day in 1981, Carole recalls having to throw a potato at Murdock in order to escape him attacking her. She ran out of their home and while she was wondering what to do next, she suddenly met Don Lewis out on the road who soon became Carole’s second husband. 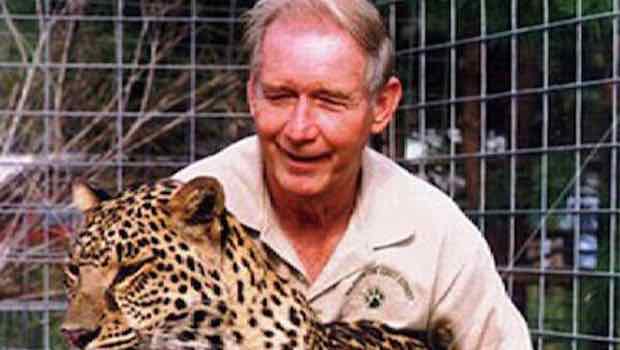 Don Lewis began his relationship with Carole Baskin on a strange note as he claimed that he was actually Bob Martin, and that Don Lewis was his boss. It wasn’t until after their first meeting that Lewis revealed his true identity.

Lewis also presented Carole with a gun in case she didn’t feel safe on the night they met and also wrapped his hands around her neck, claiming he could choke her to death. After that the couple spent their first night together at a motel.

Carole & Lewis became engaged when they were both still married and Lewis left his first wife and his daughters to start a life with Carole. Lewis’s wealth grew substantially during this time, all the way to the millions with Carole claiming it was due to her helping Lewis buy & sell real estate. 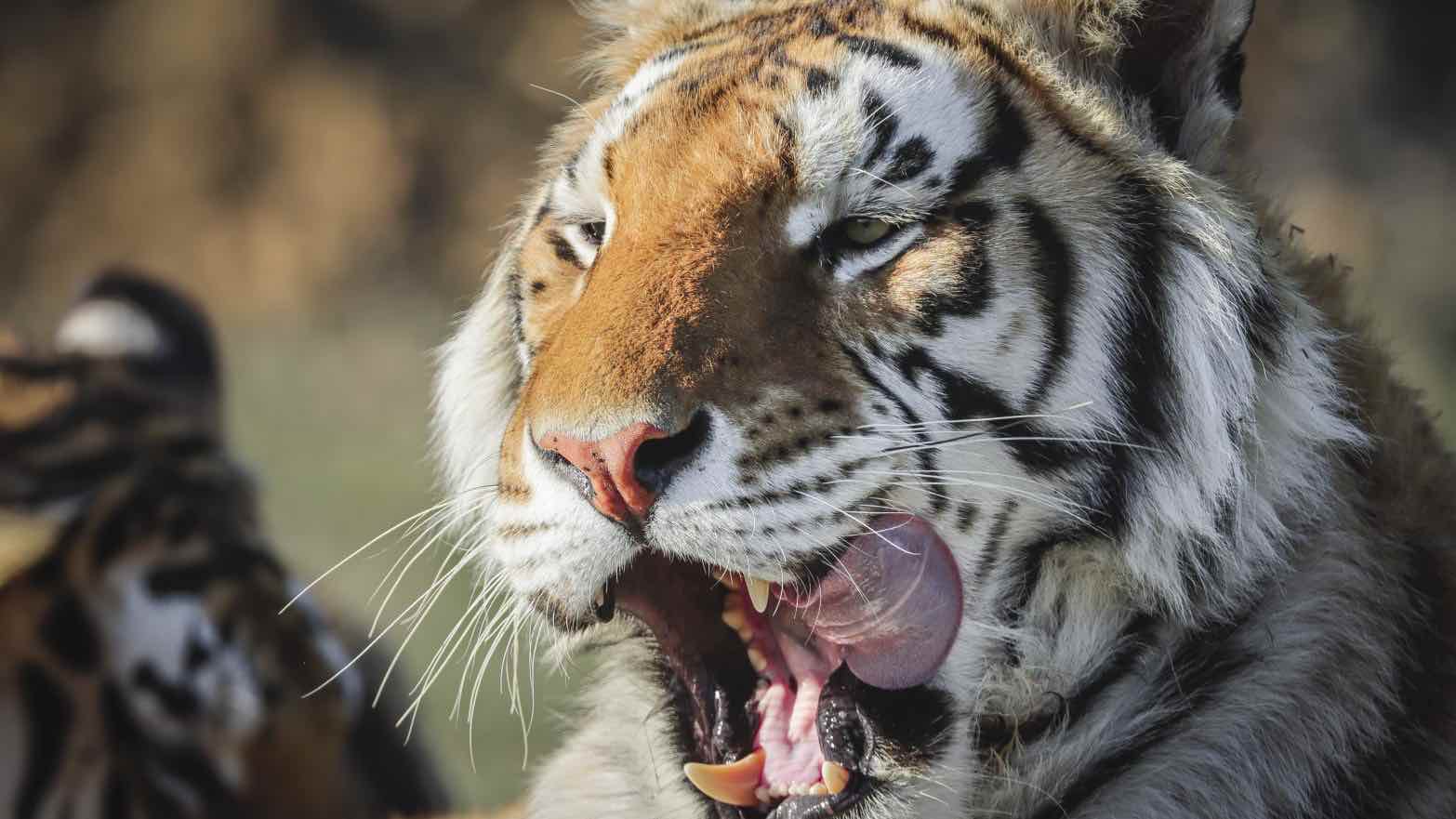 Both Carole & Lewis were animal lovers and in 1991 the couple bought their first bobcat and Lewis began breeding cats to fill their forty acre sanctuary. The cats quickly multiplied until over one hundred big cats roamed their property which they named “Wildlife on Easy Street”.

Carole didn’t like Lewis’s love for breeding and whenever her husband made one of his many trips down to Costa Rica, she would spay & neuter as many cats as she possibly could. Carole called Lewis an “animal collector” more than a conservationist.

Carole & Lewis began to fight more frequently, Carole even described Lewis as “venomous” in her diary. She also noted that Lewis was “obsessed with sex” and he would cheat on her every chance he got, even going to Costa Rica for party weekends whenever Carole was menstruating. 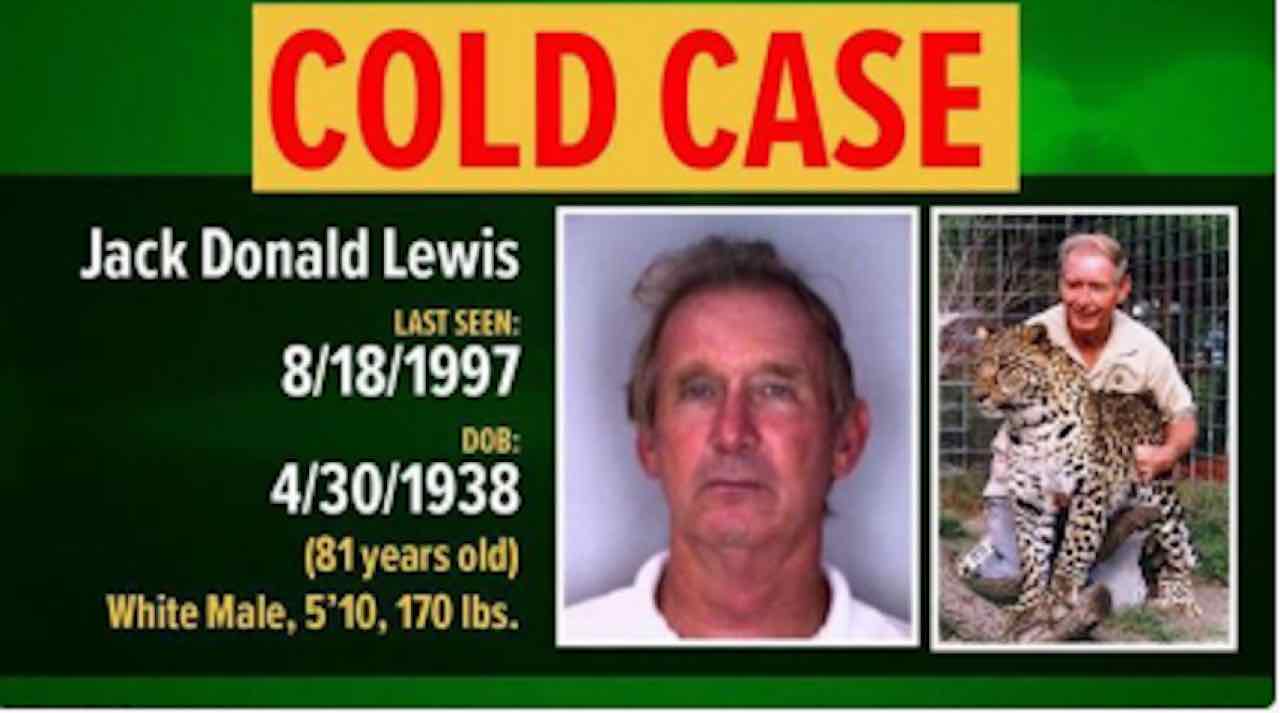 As Lewis’s behavior grew more erratic, he threatened Carole with divorce and even took out a restraining order on her. Carole thought Lewis was suffering from signs of dementia. Lewis had a long-term girlfriend in Costa Rica and there were signs he was planning to move down there and take all his money with him.

On August 18, 1997, Lewis left for Miami and disappeared without a trace. Carole has Lewis declared legally dead in 2002 and inherited his wealth. Since the Tiger King docu-series came out in 2020, many have accused Carole of having a part in Lewis’s death though no evidence has ever linked her to her husband’s disappearance.