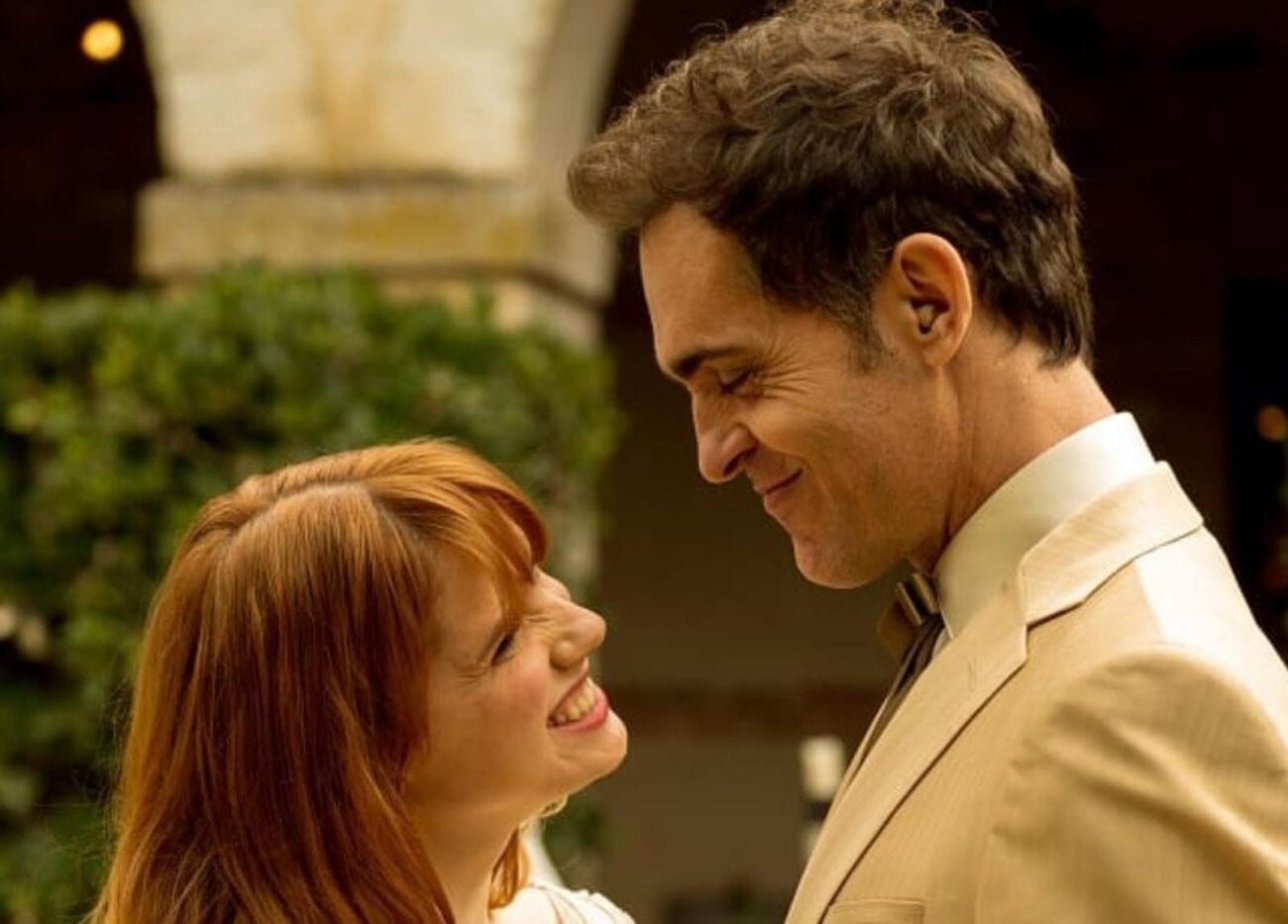 Money Heist will be releasing part 5 of the five part series (hopefully) sometime this year. Filming began in the summer of 2020 and has ended now. Fans have been rabid for behind the scenes pictures or any other scrap of information they can get their hands on regarding the impending end of this crazy caper.

However, a lack of details has inevitably led to wild fan theories based on images or social media posts. These Money Heist theories have been cultivated and allowed to run wild – it’s a natural state for any fandom. Today we’re enthralled by the twisting narrative fans have created for the upcoming part 5 – whether they’re right or not it’s a dramatic tale.

Read ahead at your own risk – this fan theory could prove to be true and then you’d have the final season spoiled – on the other hand fans could be way off base with this. 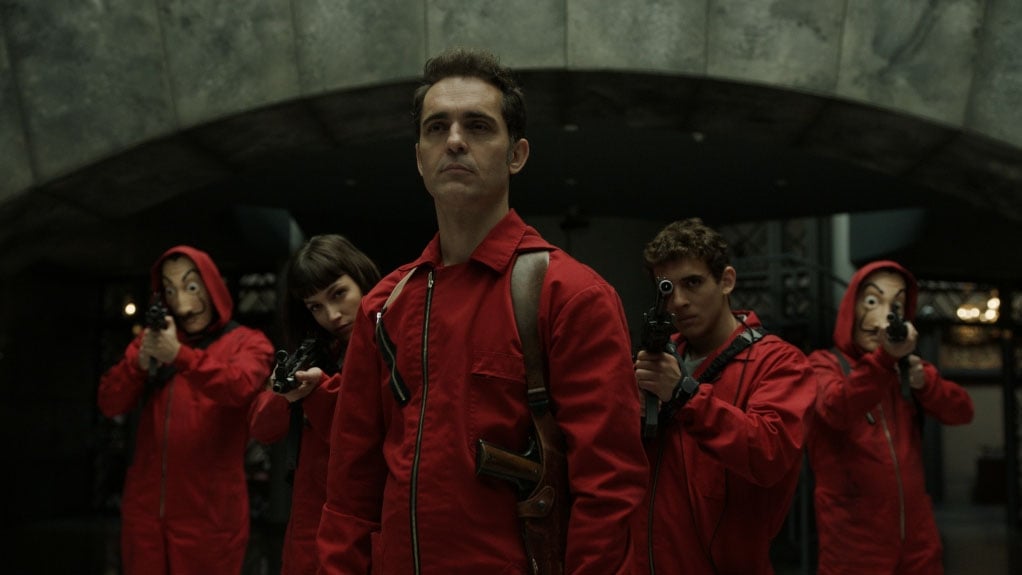 Before we get into what may come in the future when Money Heist releases part 5, we first have to look back and remember certain facts about everyone’s favorite character Berlin (Pedro Alonso) because the fan theory hinges on some of these facts.

Berlin was a grumpy egotistical jerk when he waltzed onto our screens in the first season and he seemed to point to his five failed marriages as the reason he was so jaded.

Fans only know Berlin’s last wife, Tatiana (Diana Gómez), however because she’s the only one to have been brought to the screen. Berlin already knows he’s dying when the two get married in a monastery while he and his brother plot a major heist. 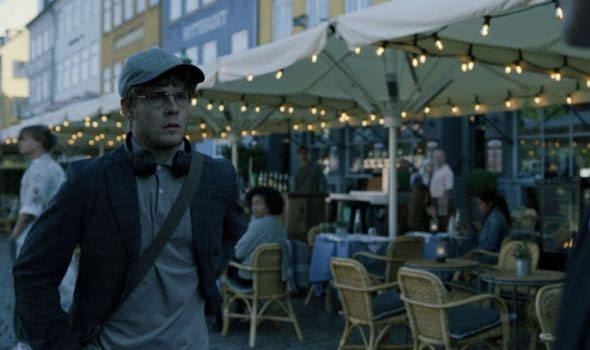 When filming began in the summer of 2020 fans quickly picked up on the fact that there were two new characters – this would also quickly be confirmed by the showrunner. One character is played by the young actor Patrick Criado. What exactly Criado’s role is, is currently unknown.

What we do know is that there are many behind the scenes images from part 5 of Criado and Berlin looking rather buddy-buddy for various scenes. Since Berlin died we know that these scenes must be part of flashbacks – something Money Heist uses expertly & effectively while also providing fan service to all the Berlin lovers out there who wanted to see more of him. 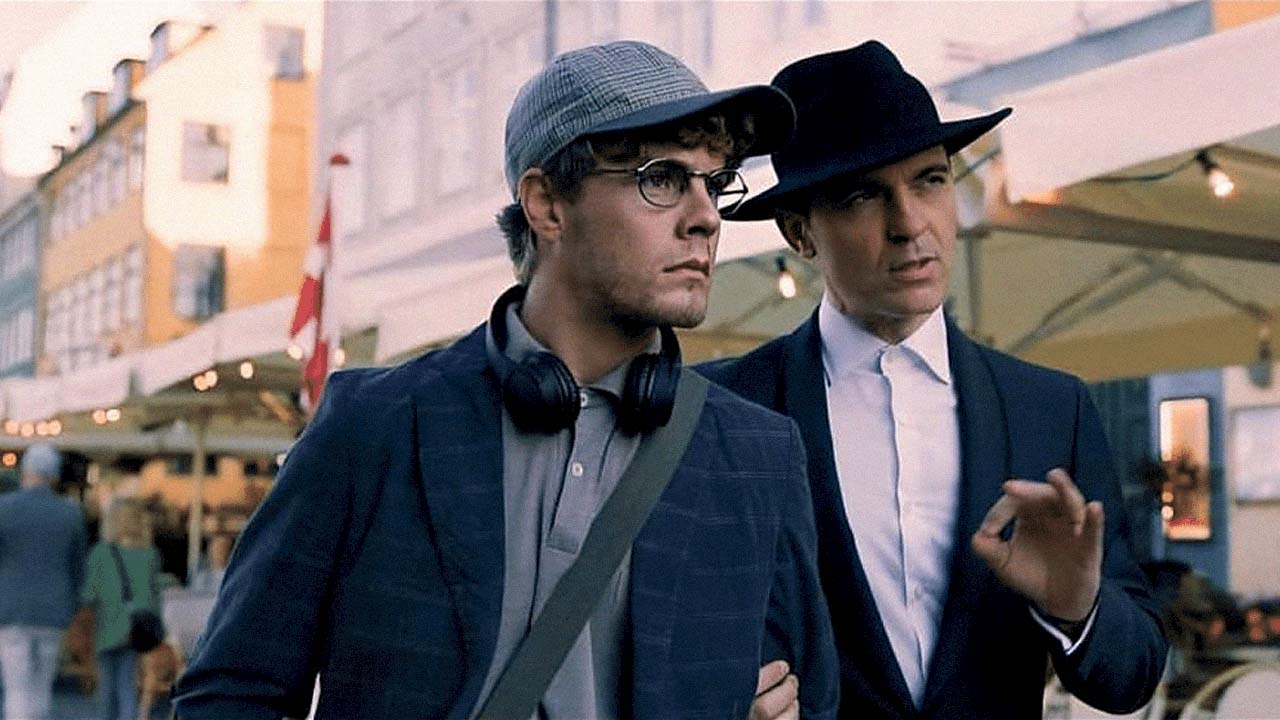 Berlin has a son?

Okay, so this is where it gets a little crazy. Fans have thought that Cridao may be Berlin’s son from a previous marriage. It’s an interesting thought and we certainly can’t think of a reason this couldn’t work. Fans doubled down on this theory when Pedro Alonso posted a painting he made on Instagram that featured his Money Heist character. The painting was quickly deleted which led fans to believe there were part 5 spoilers hidden in the painting.

Eagle-eyed fans that were lucky enough to see the Instagram post before deletion caught lines of writing that said things like “I could seem like a good father if I wanted to” and “father and son, how beautiful” (originally in Spanish, of course). This further led fans to believe that the show will reveal Berlin has a son in part 5. 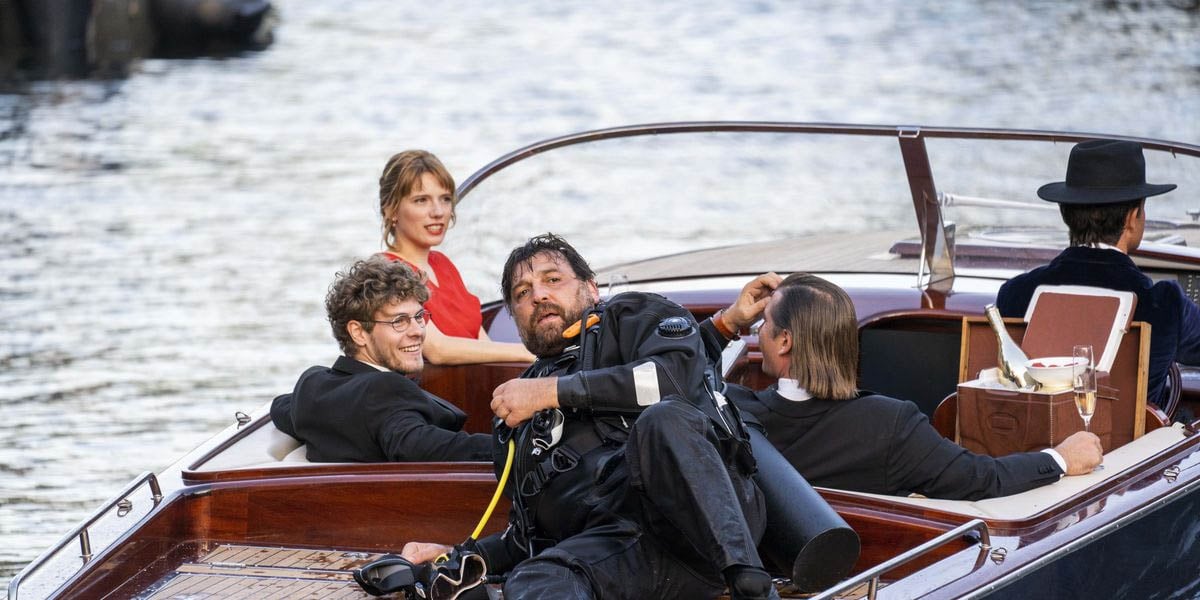 Okay, so the headline teased Tatiana and so far all we have is Cirado speculation. But fans apparently think that Tatiana – Berlin’s young bride – ends up cheating on Berlin with his son who is likely much closer to her age. Hence, Berlin’s vitriol toward women and an expressed distaste for kids.

There have been behind the scenes Money Heist pictures where Tatiana and whoever Cirdao’s character is appear together, so fans know for a fact the characters have met.

However, fans have no “proof” to backup their Tatiana-is-a-cheater claims – that part of the theory is a bit of a speculative leap. Then again Money Heist fans are clever and are used to the shocking narrative twists & turns the show takes, so maybe they’re onto something.

What do you think? Is this theory too crazy to be real or do you think fans are onto something? Let us know what you think in the comments down below!