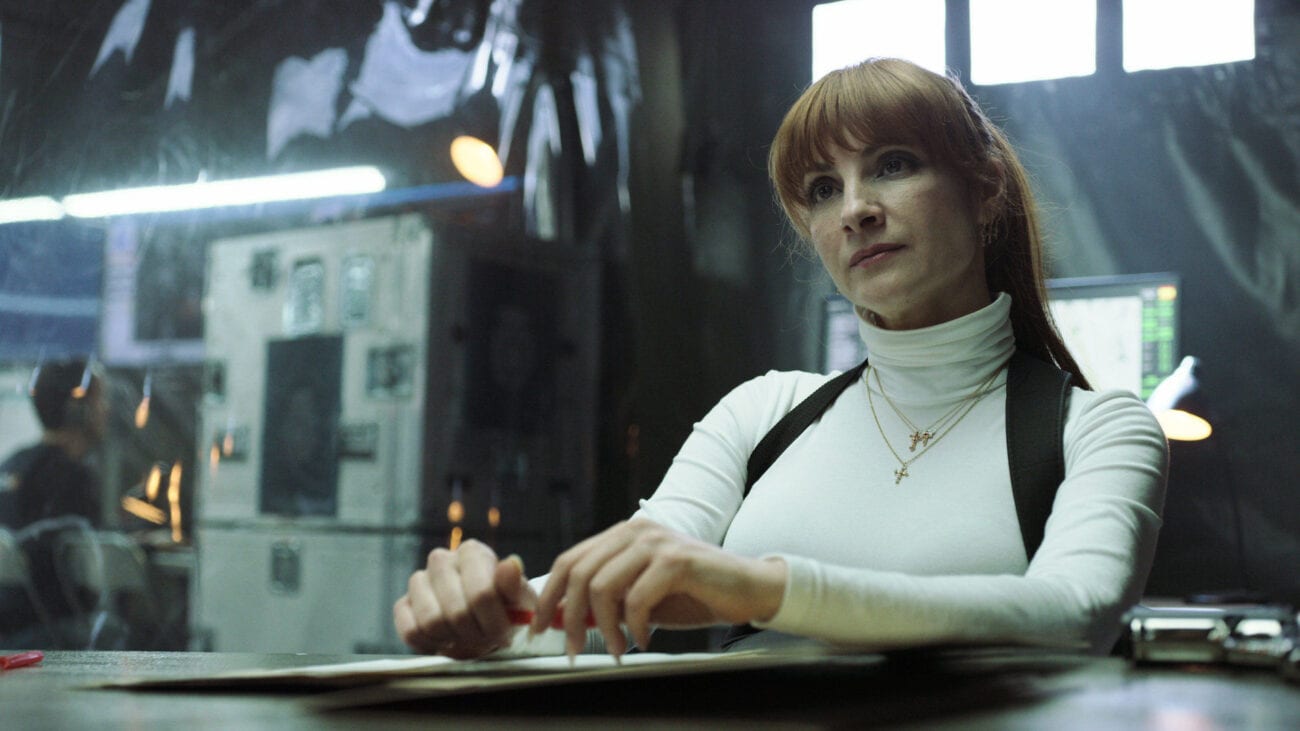 If you’ve been searching for Money Heist theories, you’ve definitely come across the Tatiana is Alicia theory at least five times. Probably more if you’re on r/lacasadepapel. But this crazy theory was the hottest one going into season 4, as people were convinced there was a reason we met Berlin’s girlfriend Tatiana (Diana Gomez).

But season 4 came and went, and the reason we met Tatiana was because she went from being Berlin’s girlfriend to being his wife. We also got no grand wig reveal that Alicia (Najwa Nimri) is actually Tatiana with a pregnancy belly. Of course, the naysayers are still convinced that we’re going to get the reveal in season 5.

Eagle eyed fans re-watching Money Heist season 4 are realizing that there’s a different kind of connection between the two. As fans start drooling over what could happen in Money Heist season 5, these hard-core theorists are pushing a new theory: Tatiana and Alicia are sisters. 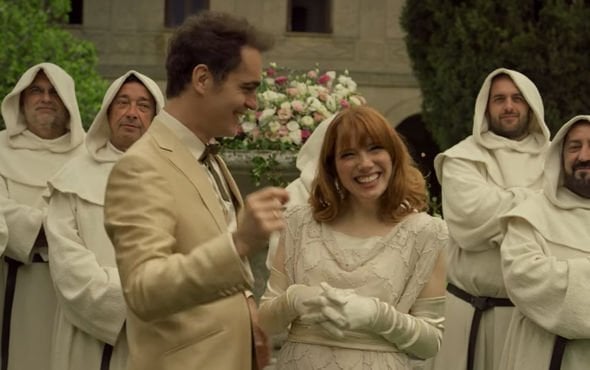 Granted, this makes more sense than the “same person” theory as they look like, but not like twins. With too much evidence proving how the two aren’t connected, it’s hard to sell us on any other theories connecting the two. But these theorists are trying to prove that the connections that people were using to make them the same person is making them siblings. 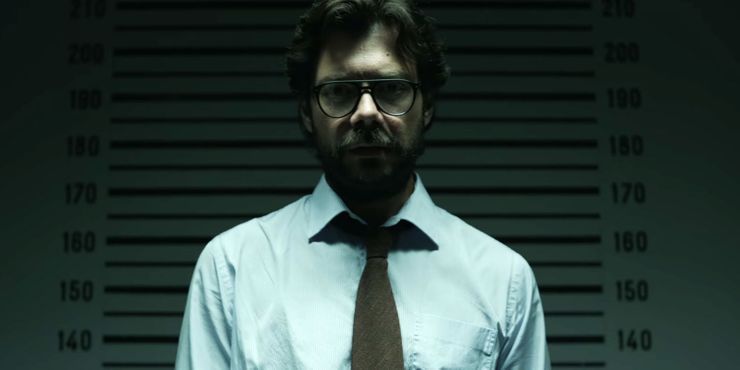 A revenge plot against Sergio

Quick reminder: Berlin is dead, no matter how much anyone wants to deny it. The smart mouthed misogynist we all love died in a blaze of glory, but he would’ve died anyway from his terminal illness not long after the heist even if he did escape. We don’t know where Tatiana was in terms of the heist on the Royal Mint of Spain though.

We can assume however that Tatiana was pissed that her husband died when his brother said he’d protect him no matter what he takes. Naturally, a mad wife isn’t going to just let things go. But she can’t do it all on her own, so Tatiana enlists help: her sister.

The wedding was small and private, so it makes sense that Alicia wasn’t there, especially if Alicia was in the police and Tatiana was living a life of crime. But it would make sense why Alicia basically knew all about Sergio, more than any good police detective would. 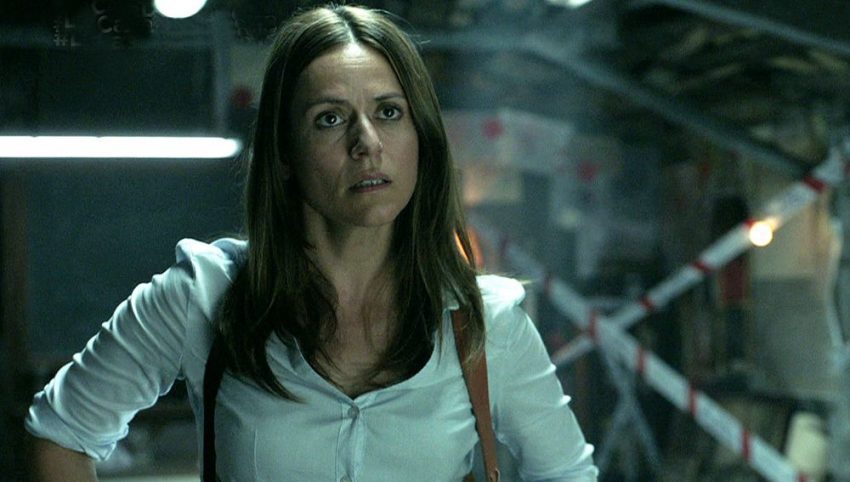 Granted, they couldn’t plan on Raquel (Itziar Ituño) running away and falling in love with The Professor (Álvaro Morte), but it would definitely be a card in their favor. Alicia did go to the academy with Raquel, and knowing her secrets is definitely a plus to help break her down and cause tension between the lovers.

Watching Raquel, it’s easy for Alicia to hold a grudge and be angry, and as soon as she found out her part in the Royal Mint robbery, it wouldn’t be hard for her to use this motivation to get revenge on them too. Plus, her dear sister was heartbroken by her husband’s loss, so it’s easy for her to convince her to join in.

This theory isn’t without its flaws though. Once you start poking holes in the way Alicia acts, the relationship between Berlin and Tatiana, and Alicia’s family life, it’s hard to find enough proof. But it’s definitely a lot better to listen to this Money Heist instead of the Tatiana is Alicia theory.