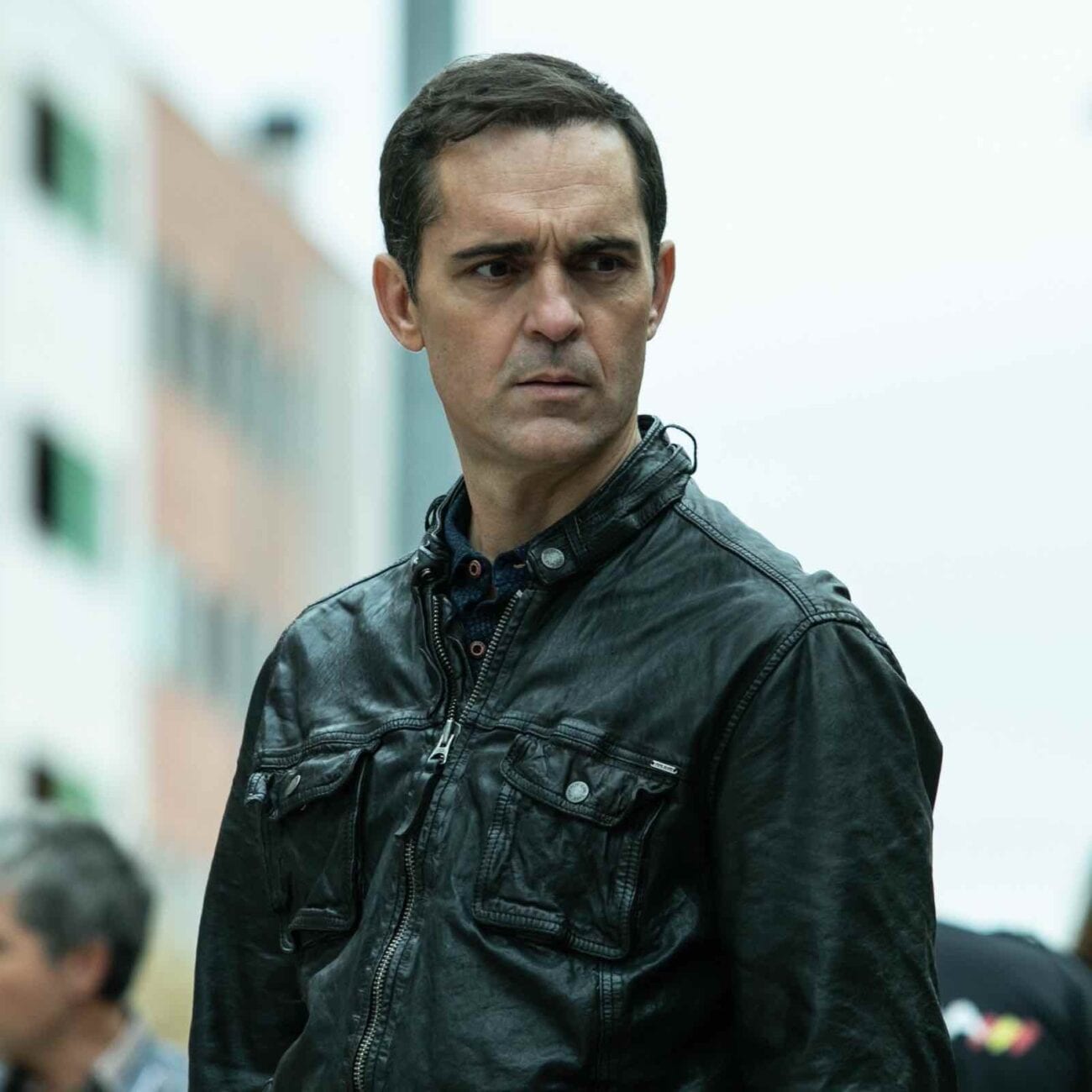 We’re all a little spoiled by the culture of binging TV shows from online streaming sites. It used to be in the old days a person had to wait patiently between episodes to get to see the outcome of last week’s cliffhanger. Now that we get the entire season at once it’s hard to pace ourselves and we reach the end all too soon.

Now that we’ve devoured the last season of Money Heist we’re wondering where we’re going to get our next fix of Pedro Alonso. There’s no telling in these tumultuous times when we’ll be getting new episodes of the crime drama. Luckily we have a few options featuring Pedro Alonso that will replenish your reserves. 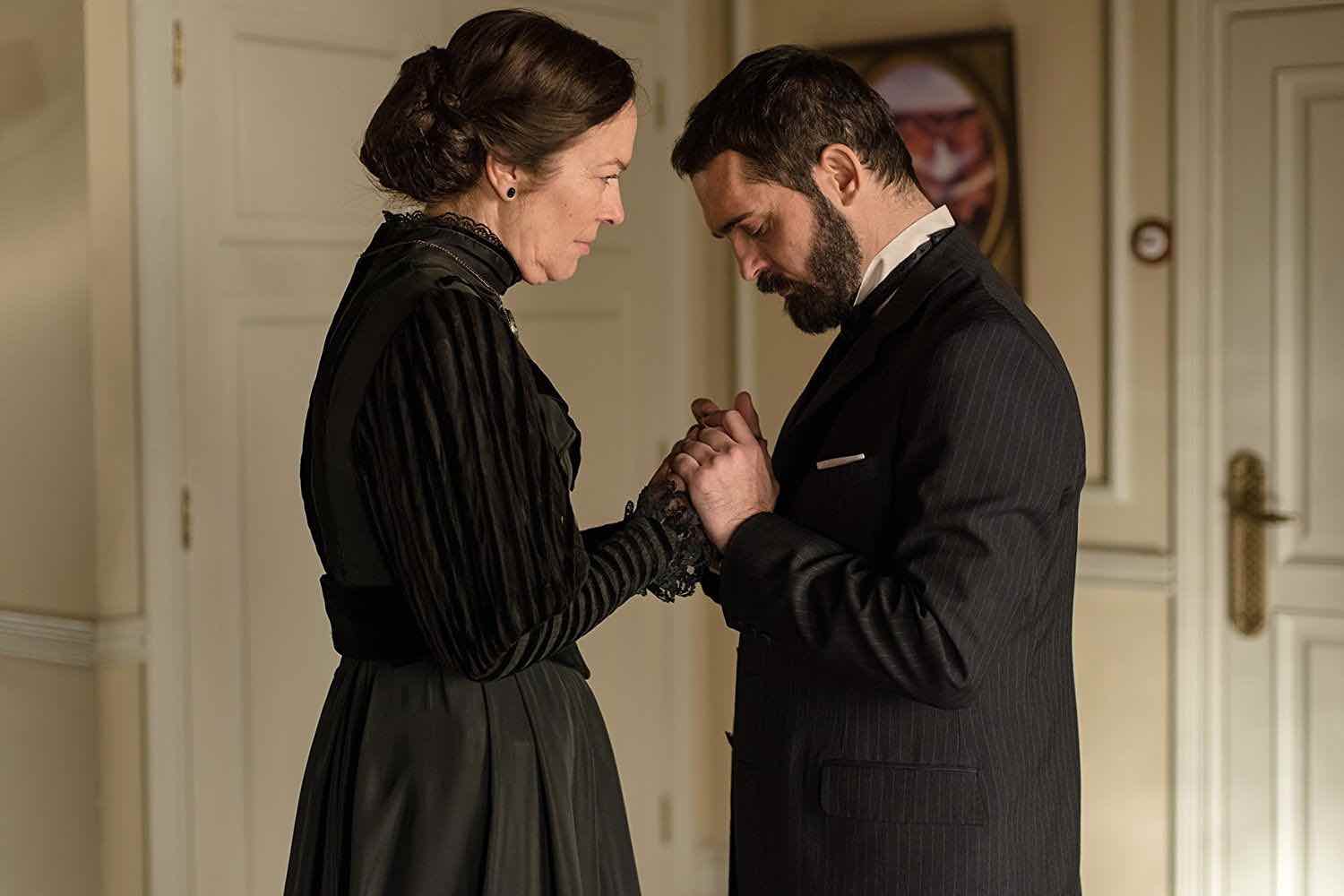 The series Grand Hotel (originally titled Gran Hotel) is a crime mystery about the disappearance of a young hotel floor manager Cristina and her brother Julio (Yon Gonzáles) as he tries to uncover what happened to her. Pedro Alonso plays Diego Murquía in the series, the hotel’s manager who is engaged to the hotel owner’s daughter Alicia.

Julio and Alicia search for the missing Cristina, even suspecting Diego of having a hand in her disappearance, and when the two grow fond of each other it creates a love triangle between them and Diego.

For anyone that likes the intrigue of Money Heist combined with the period aesthetic of Downton Abbey, this is the show for you. Find Grand Hotel‘s three seasons on Netflix. 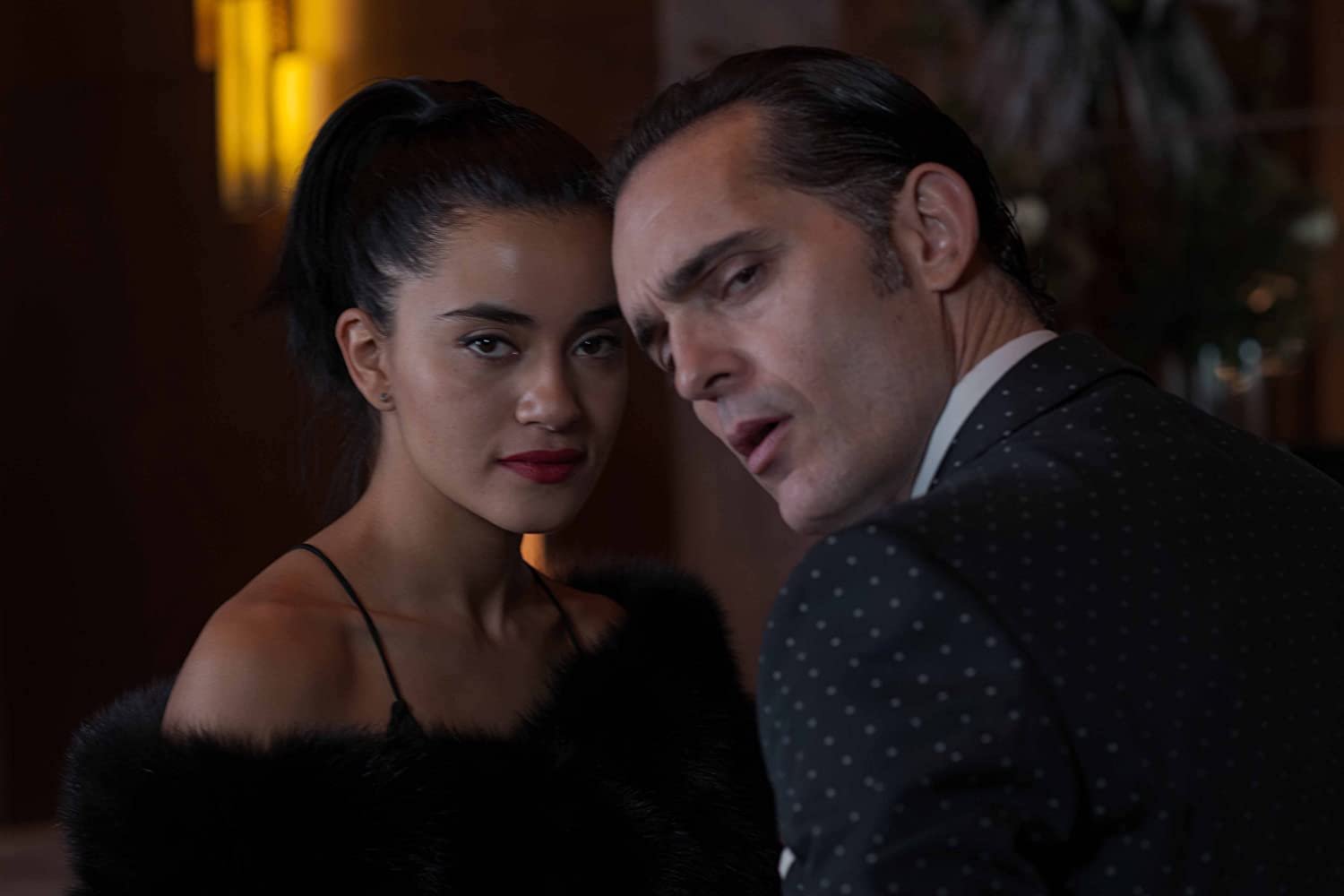 The series Diablo Guardián is Amazon Video’s first Latin American production. It tells the story of Violetta (Paulina Gaitán) a young woman from Mexico who steals over $200,000 from her parents and leaves the boredom of Mexico to begin a new life in the place of her dreams: New York City.

Violetta soon is embroiled into the shady networks of NYC and meets Pig (Adrián Ladrón), a young writer using Violetta as a muse for his story, and El Gallego (Pedro Alonso), a mysterious New York gangster. The intensity of this show combined with its noteworthy character-building make this thriller one to watch. While the first two seasons have premiered on Amazon Video it’s unknown when the third season is set to be released. 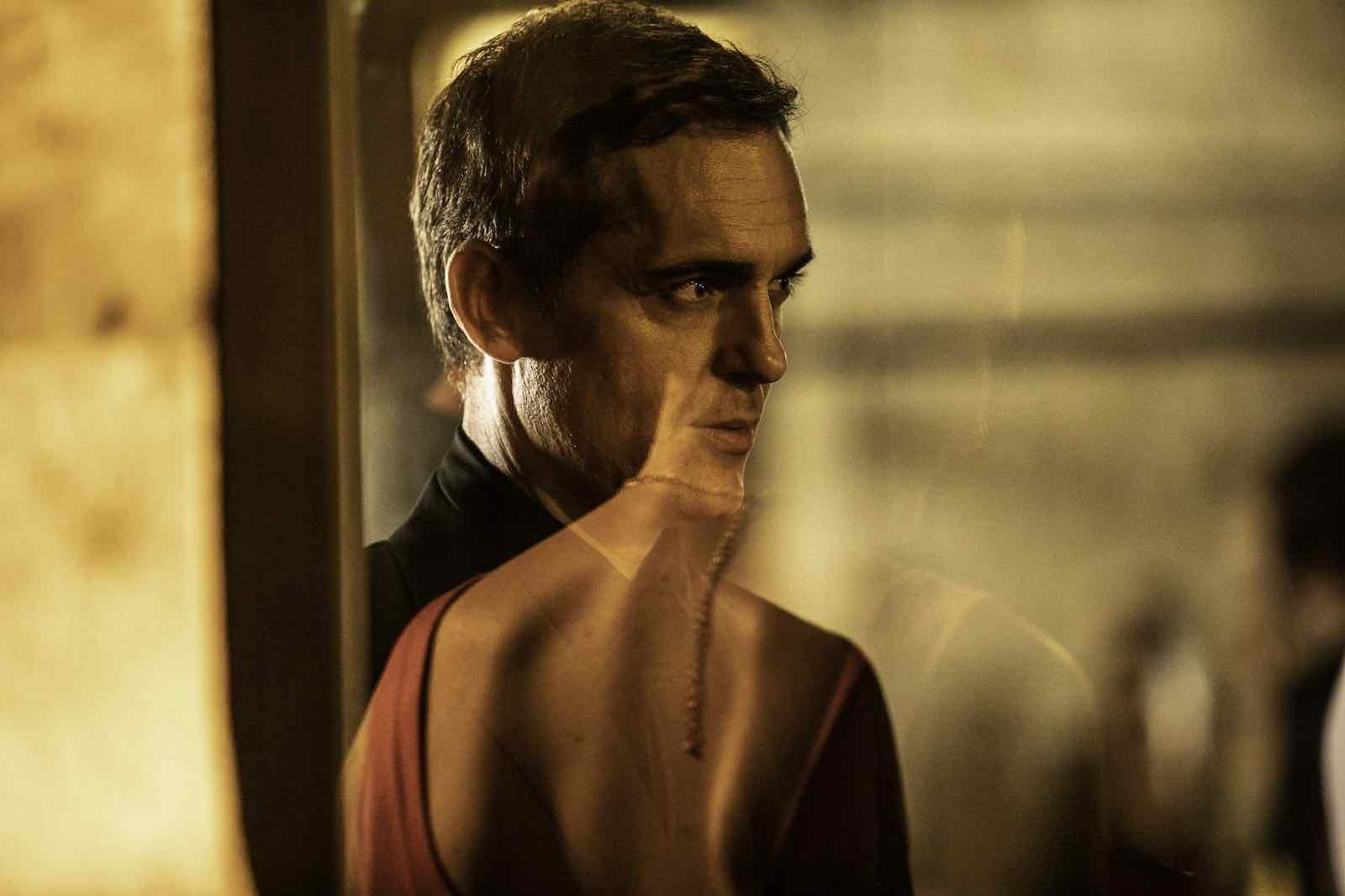 The Silence of the Marsh

The most recent project featuring Pedro Alonso is The Silence of the Marsh (originally titled El Silencio del patano). The story sees Pedro Alonso as a crime novelist, known only as Q, who’s inspiration for his crime thrillers comes from his secret psychopathic compulsions and the crimes he’s already committed.

The film leads the audience through the psychology of Q as a cold-blooded killer and the chilling research he conducts for his new book. Anyone interested in viewing the twisted tale can find The Silence of the Marsh on Netflix.