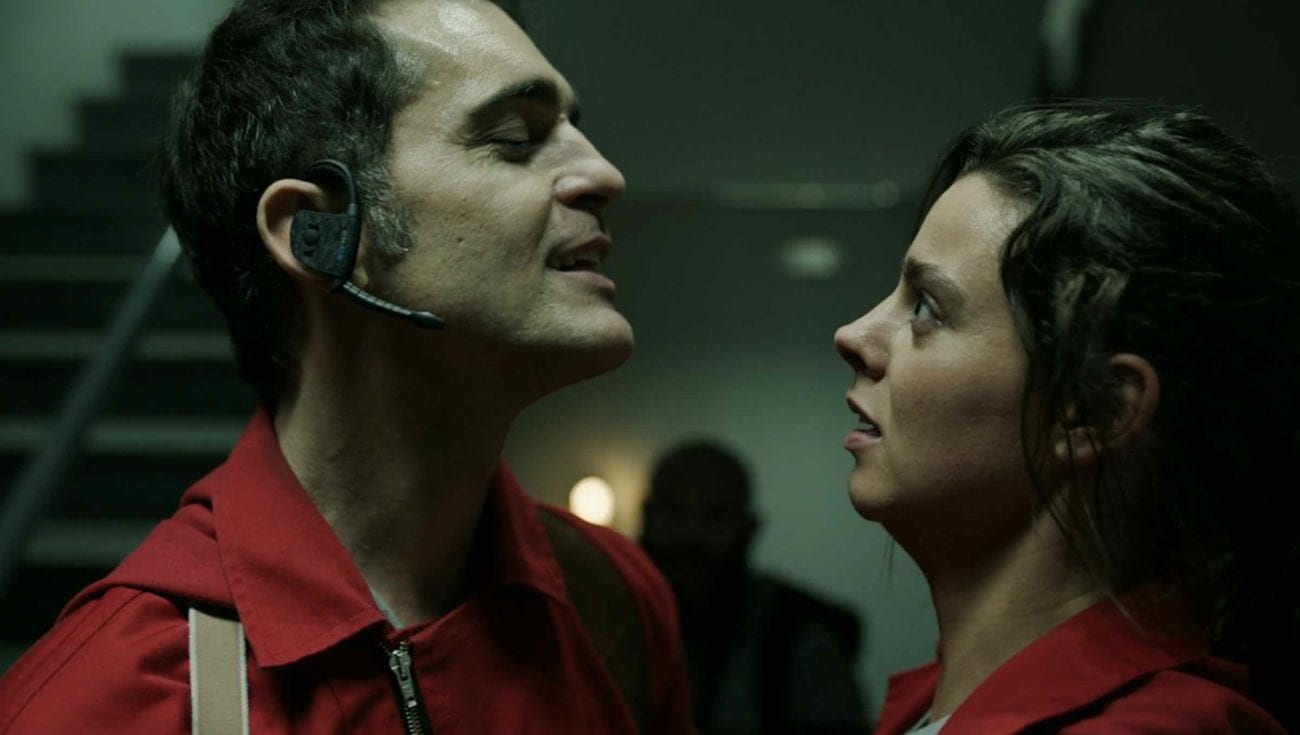 What else will ‘Money Heist’ season 4 reveal about Berlin?

We’ve never loved a man like we love Andres de Fonollosa. Berlin (Pedro Alonso) is the crazy psychopath with standards, and we’ll never love another Money Heist character the same. While he may have met his untimely demise at the end of part two, he stuck around thanks to flashbacks in part three.

With part four coming to Netflix in less than a month, we can expect more of the same. We’ll continue to cook up some crazy theory about how Berlin never actually died in the tunnel and will reappear in the Bank of Spain somehow in the meantime. But since we know Berlin will return in flashbacks once again thanks to the trailer, what else can we learn about Berlin that we don’t already know? 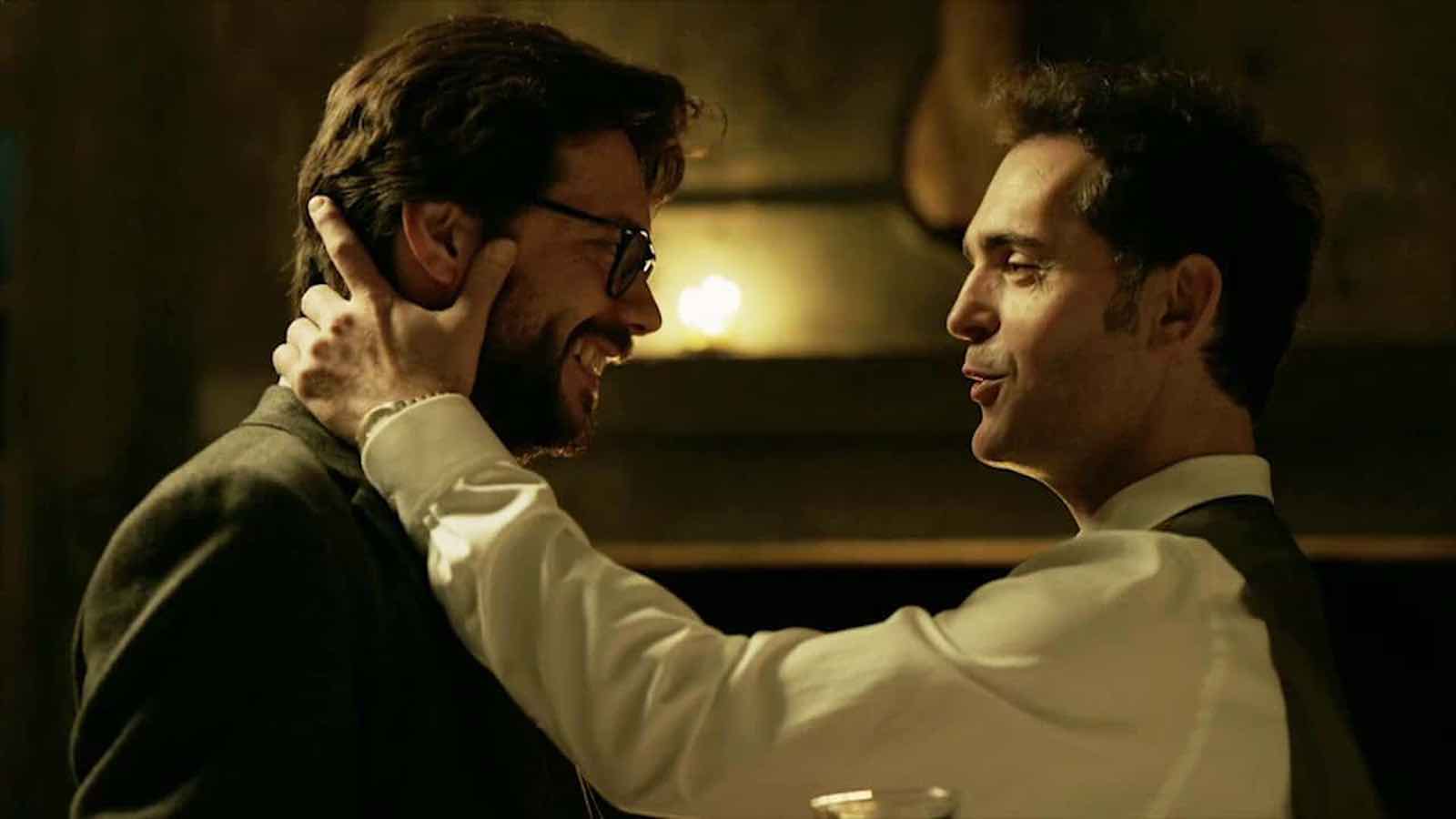 More on his past with The Professor (Alvaro Morte)

We’ve heard very little about the mysterious childhood of Berlin and The Professor, but we do know the two were trained thieves from the start. Part three of Money Heist showed flashbacks featuring a younger Berlin discussing his plans to rob the Bank of Spain. It does seem like these plans were pre-Mint of Spain robbery.

But what got the two started in theft to begin with? They are half-brothers, so did they get educated on how to be thieves by a parent? Did they steal to take care of themselves thanks to neglectful parents? If you’re going to tell us they’re brothers, give us the backstory into their relationship as brothers! 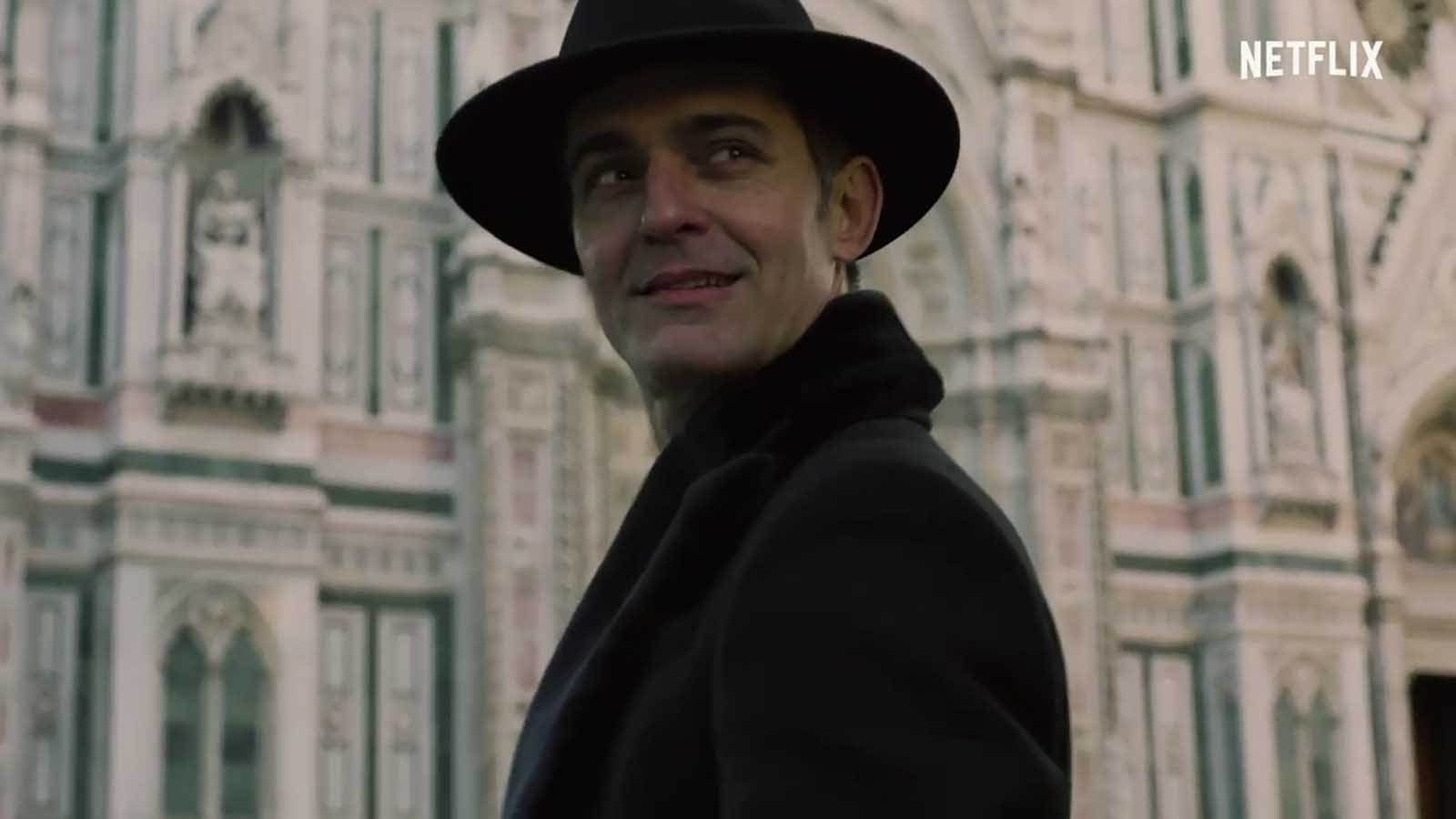 Another look at Tatiana (Diana Gomez)

No, we don’t mean because she’s actually Alicia. In part three, Berlin brings Tatiana along to a meeting with The Professor about a heist they’re planning, and The Professor calls him out for having a loose end. We know from part two that women are Berlin’s biggest weakness.

It seemed like Tatiana was an important part of Berlin’s life at the time the two were dating, so we can’t imagine she went away quietly. If the two broke up, which it seems like they did, it most likely left a lasting effect on Berlin. We’d love to dive deeper into who he is as a romantic. 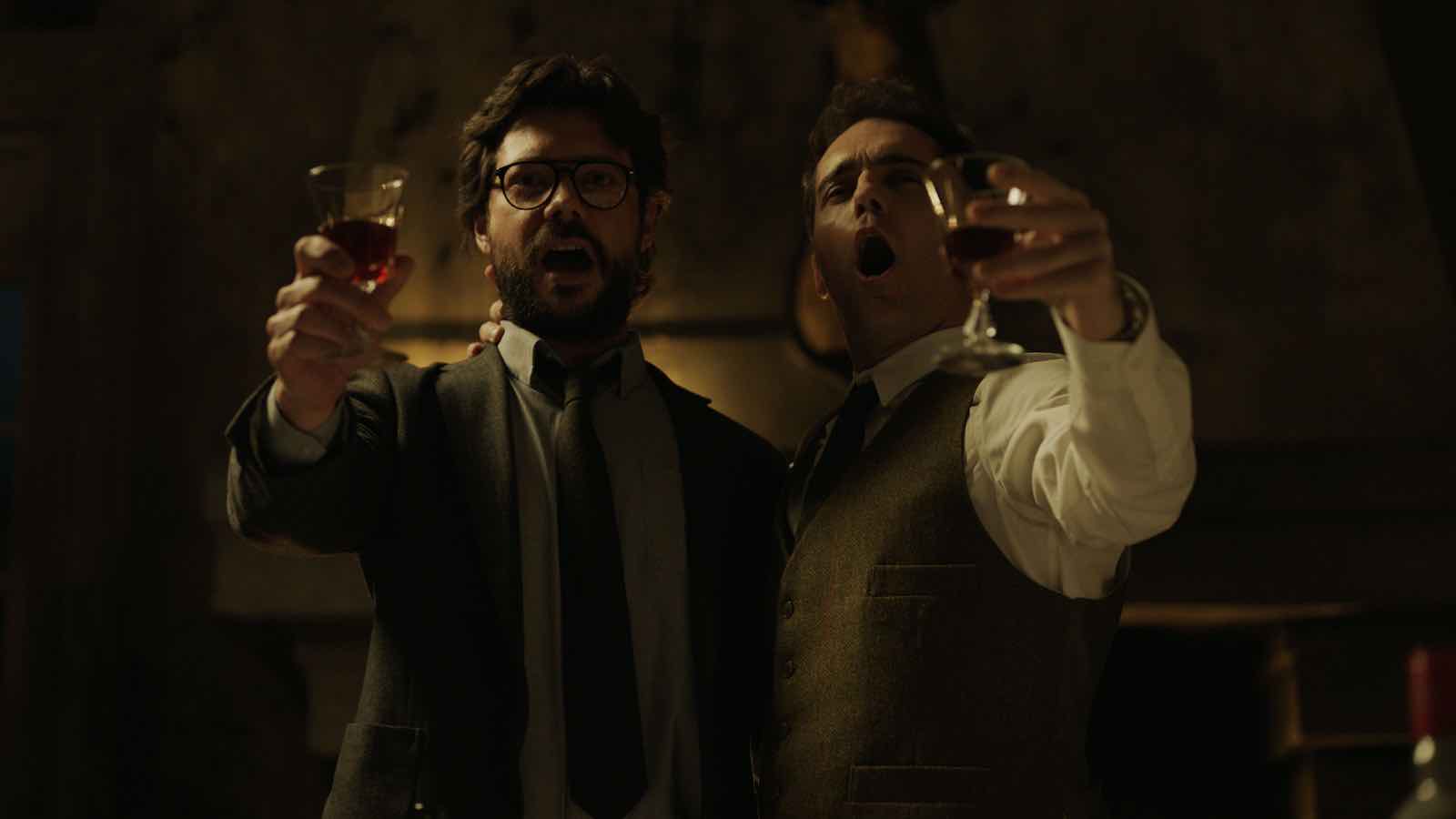 Not that he has any reason to sing it again, but can we just recreate the moment when drunk Berlin and The Professor are singing the song? 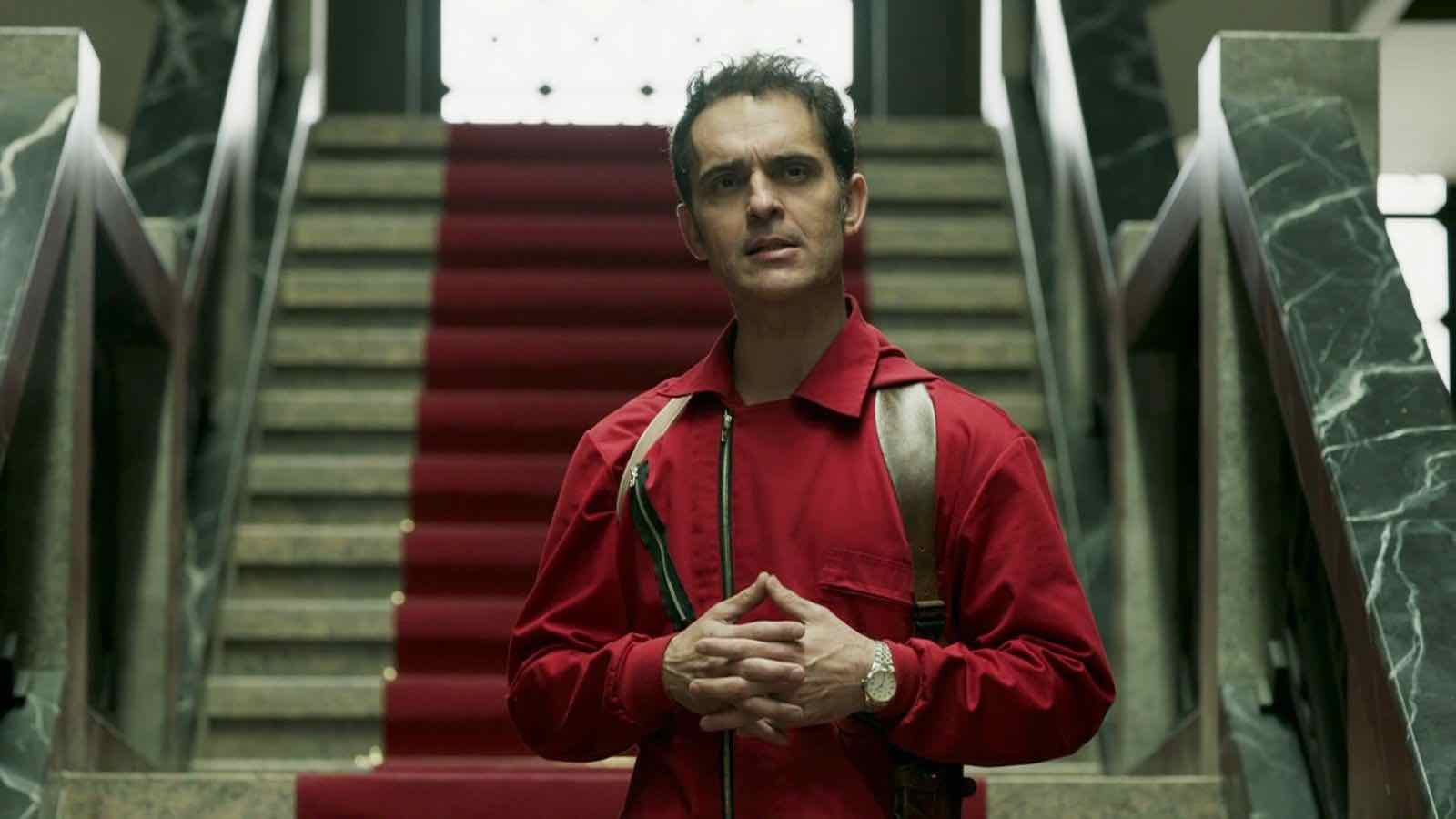 A peek at season three?

Even if he’s gone, Berlin can be found everywhere in parts three and four thanks to his plot on the Bank of Spain. The Professor was planning on staying in hiding until rediscovering this plan to free Rio. So when part four of Money Heist premieres, what’s coming after?

We think that somewhere in the Berlin flashbacks is a clue to the robbery we’ll see in parts five and six of Money Heist. While a third season hasn’t been officially confirmed by Netflix yet, it’s all but confirmed by Money Heist crew members. Besides, with how popular Berlin is, fans will protest if they don’t get another season with him in it, let alone protest the show’s cancellation if it ever did.

If you’re a massive Money Heist stan like us, do sign up for our newsletter. We promise only to send you the most relevant news, contests, quizzes, and polls.