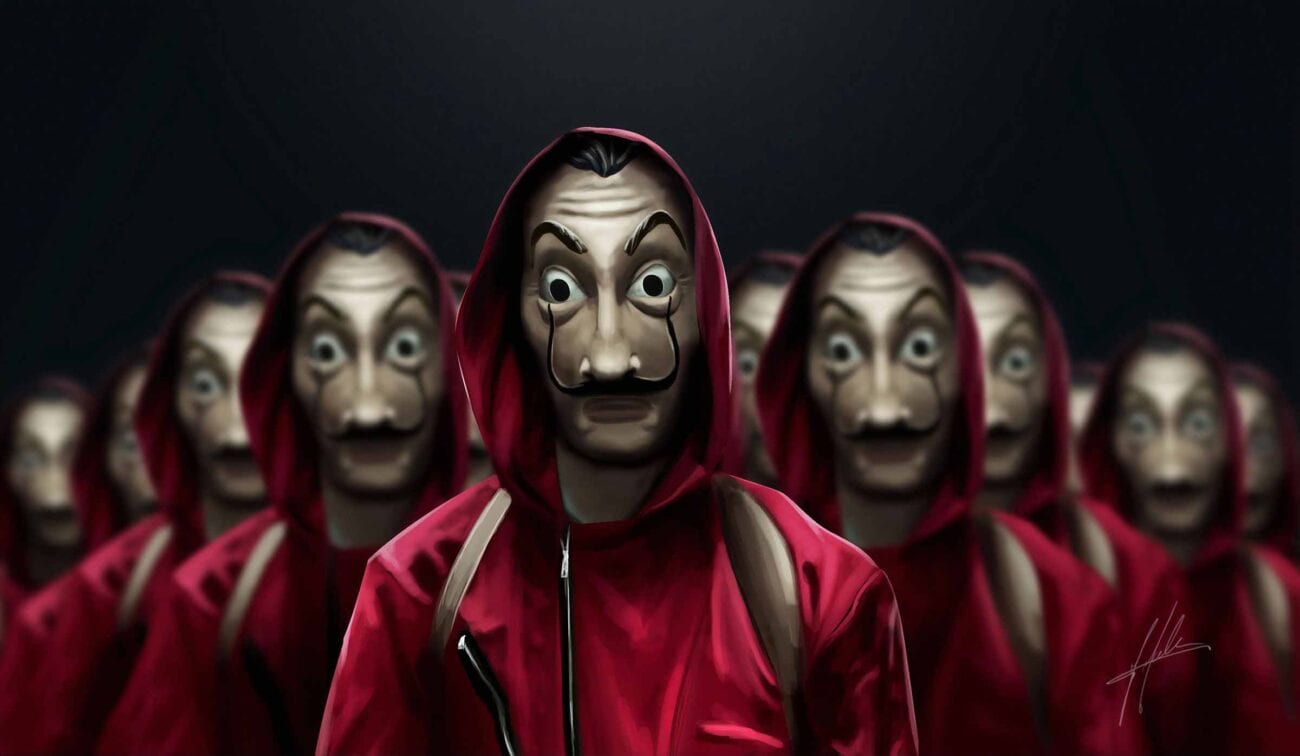 How will Netflix’s ‘Money Heist’ end? The creator just dropped some hints

The Netflix show Money Heist, AKA La Casa de Papel, is currently in production for its fifth & final season. Fans are both excited and apprehensive. After all, the show has proven time and again they’re more than willing to hurt or kill everyone’s favorite main characters. Considering this will be the final installment of the show, more than a few people are fearful nobody will make it out alive.

There isn’t much information about what the upcoming season will look like, but the show’s creator, Álex Pina, has dropped a few hints here and there. Here’s what we know about the final chapter of the gang’s story as of right now. 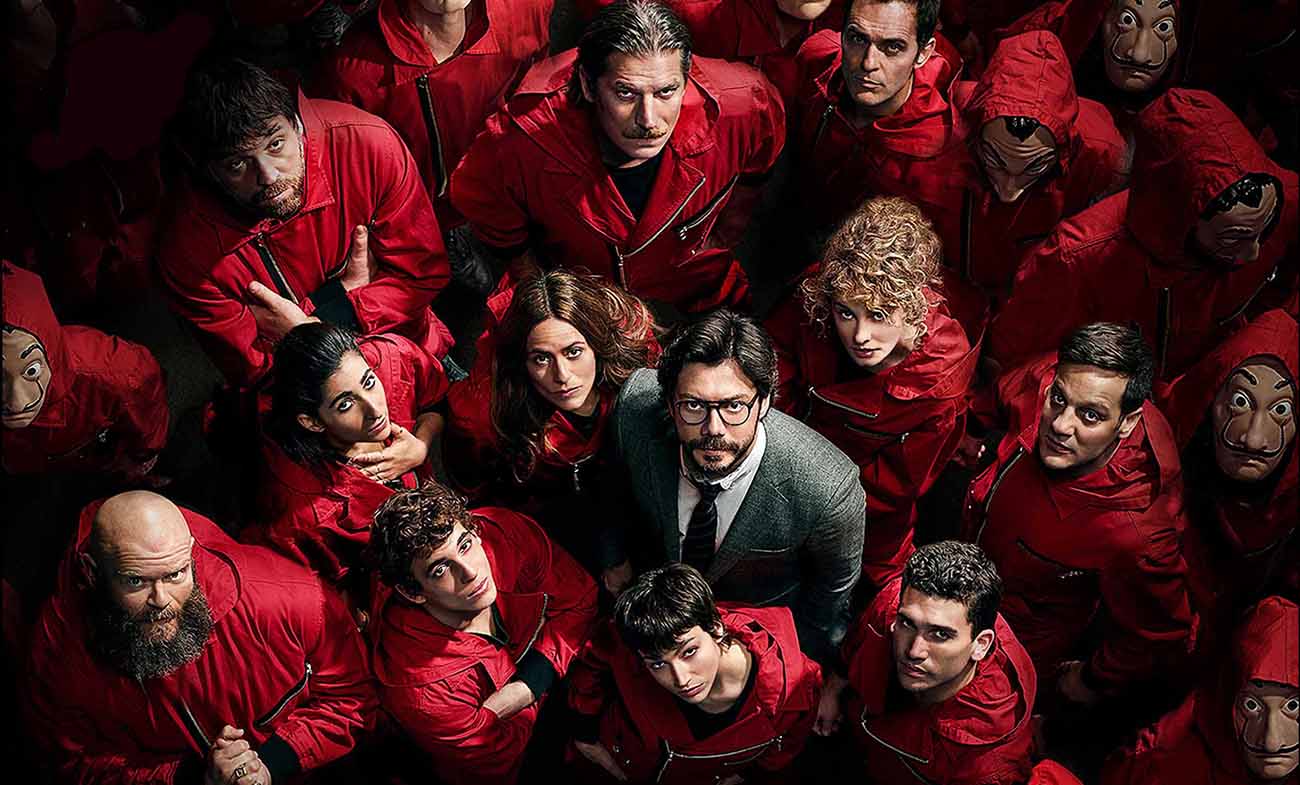 Two new actors have been cast for season five of Money Heist – Miguel Ángel Silvestre and Patrick Criado. Fans have caught glimpses of a few pictures of both the new actors on set, and it’s believed that Cirado will be a new member of the gang, and that Silvestre may be the new big adversary of the show.

With Raquel Murillo (Itziar Ituño) now part of the gang, and Alicia Sierra (Najwa Nimri) fired, there’s currently a vacancy in the position of inspector. Many believe Silvestre will fill this void and become the next baddie (well, technically he’s the good guy, but not for our favorite criminals).

Pina has said regarding season 5 that “We always try that our opponents be charismatic, intelligent, shiny.” He continued, likening the show to a war movie, “In this case, in pure war film genre, we also look for characters whose intelligence can measure up against The Professor’s.” The Professor (Álvaro Morte) is the show’s mastermind who thinks 10 steps ahead, so anyone who can rival him will be an extremely intimidating adversary. 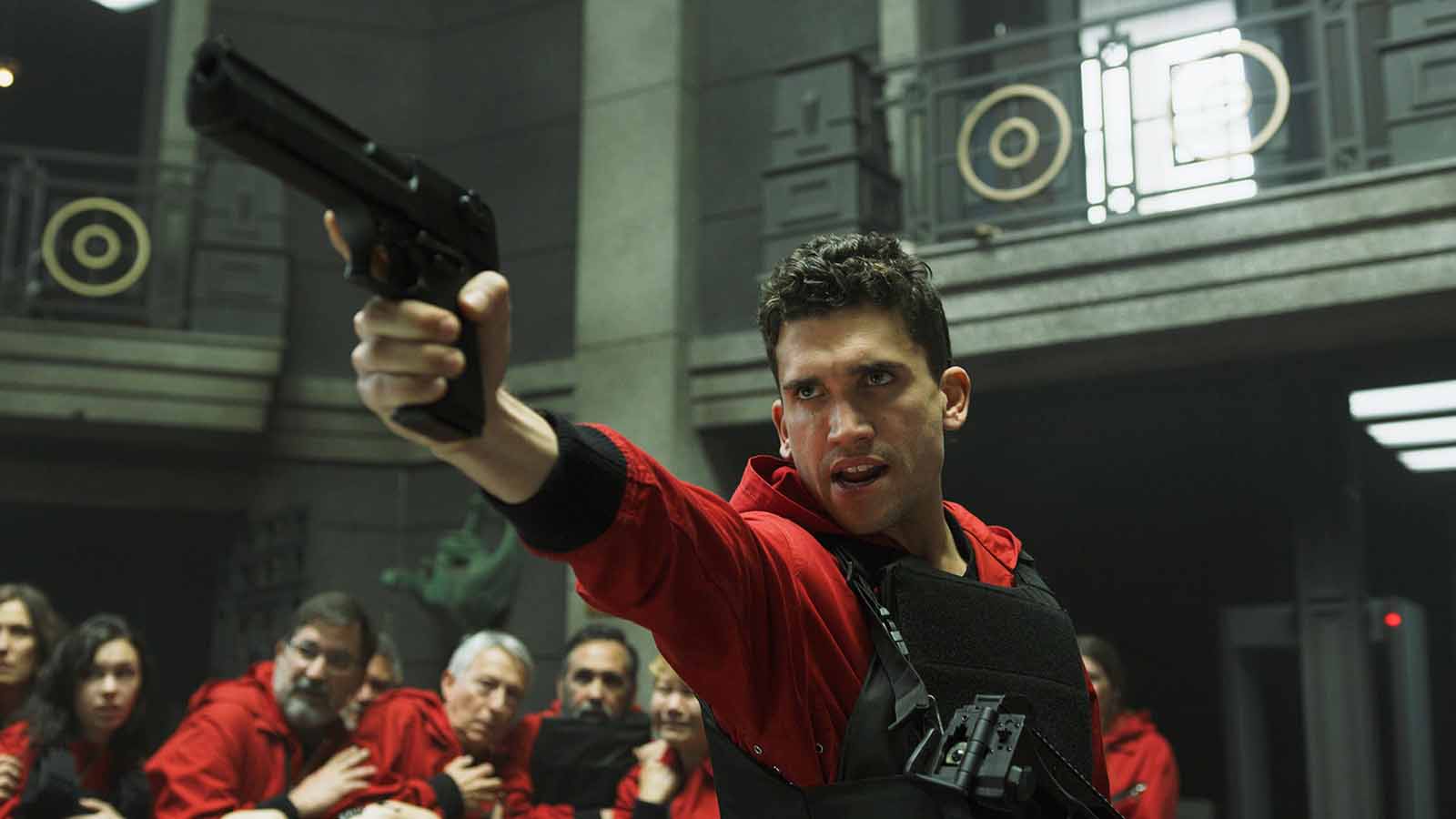 About the final season

It was revealed in the Money Heist documentary on Netflix that it isn’t unusual for the writers of the show to write while other episodes are being filmed, however Pina has said of the fifth season that they’ve been thinking about what it will look like for nearly a year. Disconcertingly he also said that time has been spent coming up with ways to destroy the band.

Luckily that wasn’t the only thing they brainstormed. He also says they considered ways to “put The Professor on the ropes” and get other characters “into situations that are irreversible for many”. On second thought, fans should probably still be a little nervous about the brainstorming.

Pina said this about the culmination of their year-long brainstorm: “The result is the fifth season of La Casa de Papel. The war reaches its most extreme and savage levels, but it is also the most epic and exciting season.” 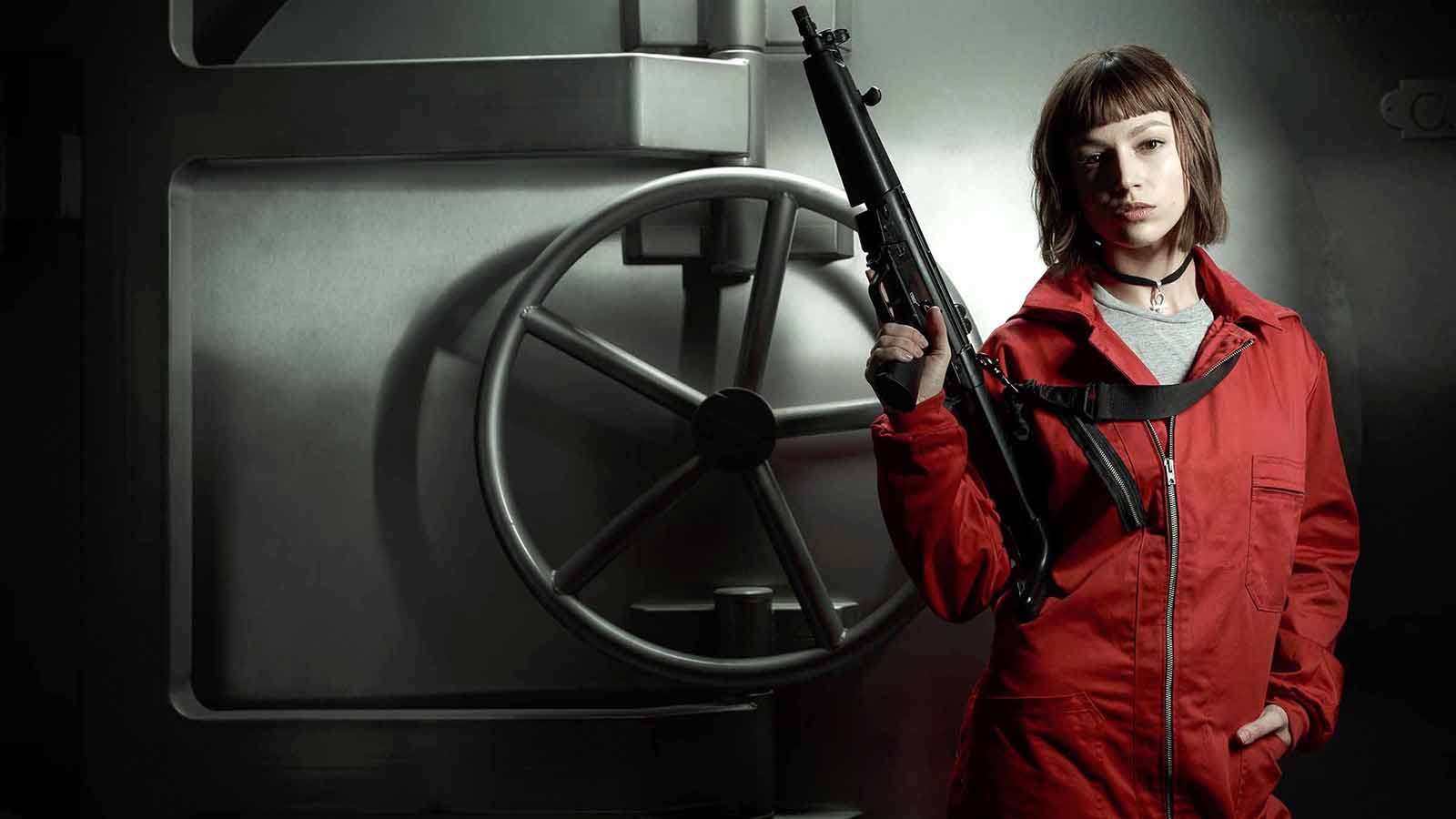 Fans have come up with countless theories for the show, including the idea that everyone except Tokyo (Úrsula Corberó) dies – hence her position as narrator. The more we hear from Pina, the more we worry this could actually come to fruition. Of course, there’s also some sillier theories, including the idea Berlin (Pedro Alonso) didn’t die in season two and will return.

While the Berlin theory may seem fun, it sounds like season 5 of Money Heist won’t have such happy plot twists.

After the tragic death of Nairobi (Alba Flores), fans aren’t sure they can stomach more heartbreaking deaths. The idea of The Professor, Denver (Jaime Lorente), or Río (Miguel Herrán) being next to die has fans sweating over the return of their favorite show. They know they’ve fallen in love with a brutal story that pulls no punches, but they’re hoping for the best possible outcome anyway.