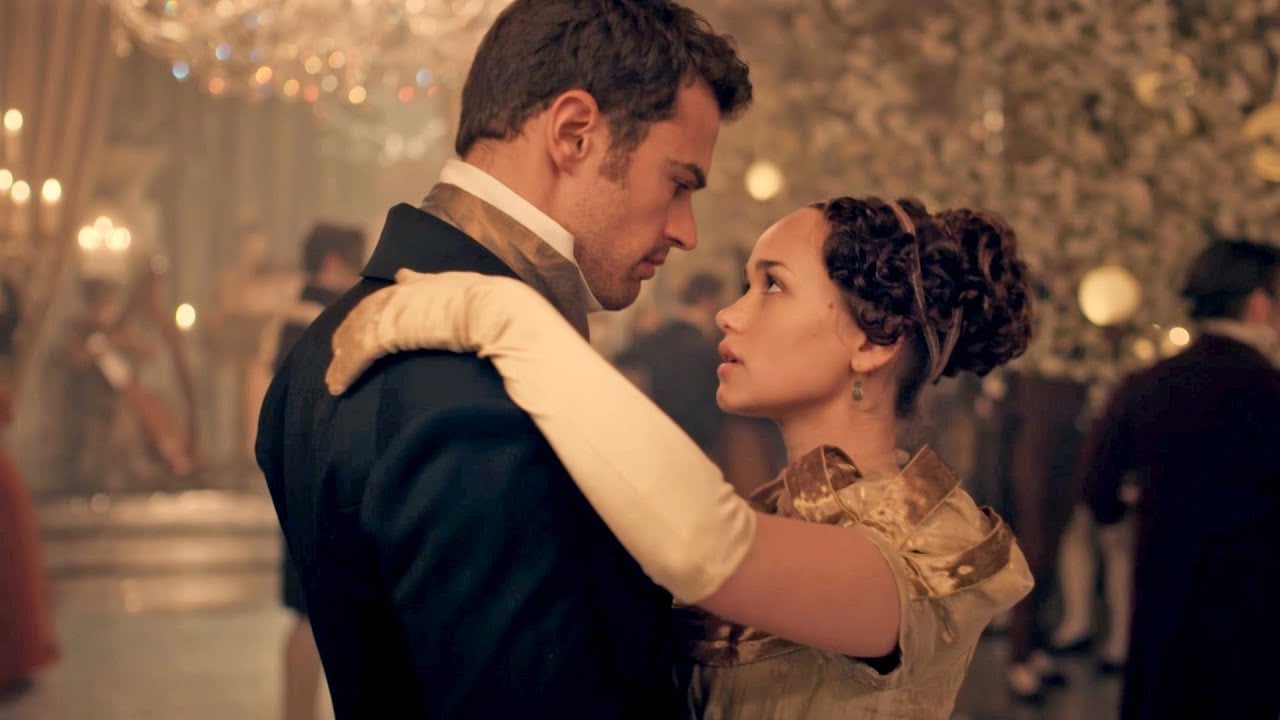 Does PBS’s hit period drama Sanditon have you hooked? You’re not alone – who doesn’t love long walks on the beach? However, after the dramatic climax of season 1, we’re left hanging – wishing & waiting for more. Especially because, without more Sanditon, Jane Austen’s marvelous story will never reach its proper end.

For a while the future of Sanditon looked rather bleak – PBS had no plans or budget for a season 2. But do not fret, there is hope yet! There’s been a storm of desperate pleas calling for Sanditon to return for season 2 on twitter, and finally we’re being heard. Amazon Prime UK recently made a statement telling Sanditon fans, “we hear you and we’re doing what we can.”

Now that our affections for Sanditon may yet be requited, we can keep dreaming about what we may see in season 2. Whether it’s forbidden love, shy affections, or proposals of marriage, Sanditon enthralls us with its blooming relationships. We’re in love with the love in Sanditon, and we can’t wait to see our favorite ships set sail in season 2. 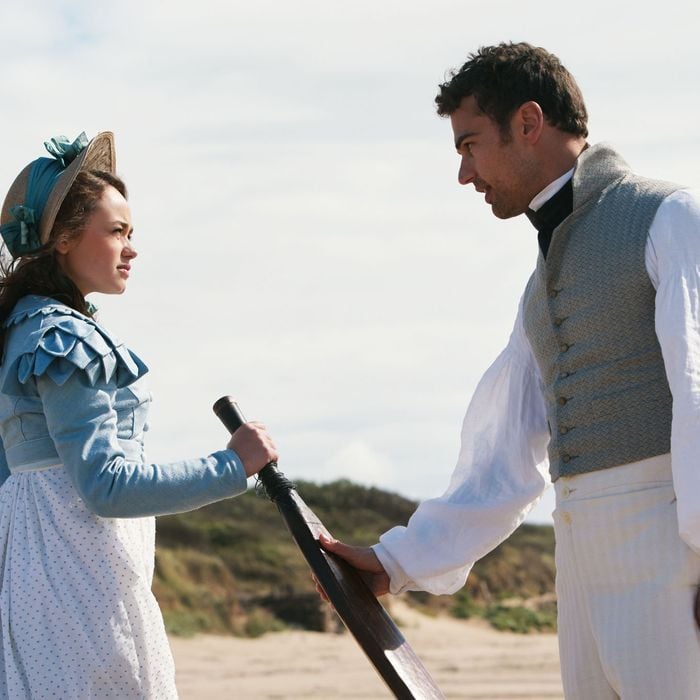 Most popular Sanditon ship by a landslide, Sidlotte is the central romance fueling our fantasies. In classic Jane Austen fashion, the relationship between Charlotte & Sidney starts off a bit rocky. Charlotte & Sidney immediately butt heads – Sidney is brusque & standoffish while Charlotte is kind & inquisitive. This stark contrast, however, is what slowly knits them together and makes them our very favorite ship.

Towards the end of the series, Sidlotte starts to get hot & heavy, even sharing a momentous kiss on a cliffside. Just as the two are about to make a big leap forward, a sudden financial crisis pulls Sidney away, and upon his return, he devastates Charlotte by telling her he’s going to marry his rich ex Eliza to solve his family’s crisis.

This completely tears our heart open because Sidlotte is so passionate & special – how could Sidney throw all of this away for money? We need to see what happens between Sidney & Charlotte in season 2. Will they move on? What will Charlotte do when she’s back home? What will their fated reunion look like? 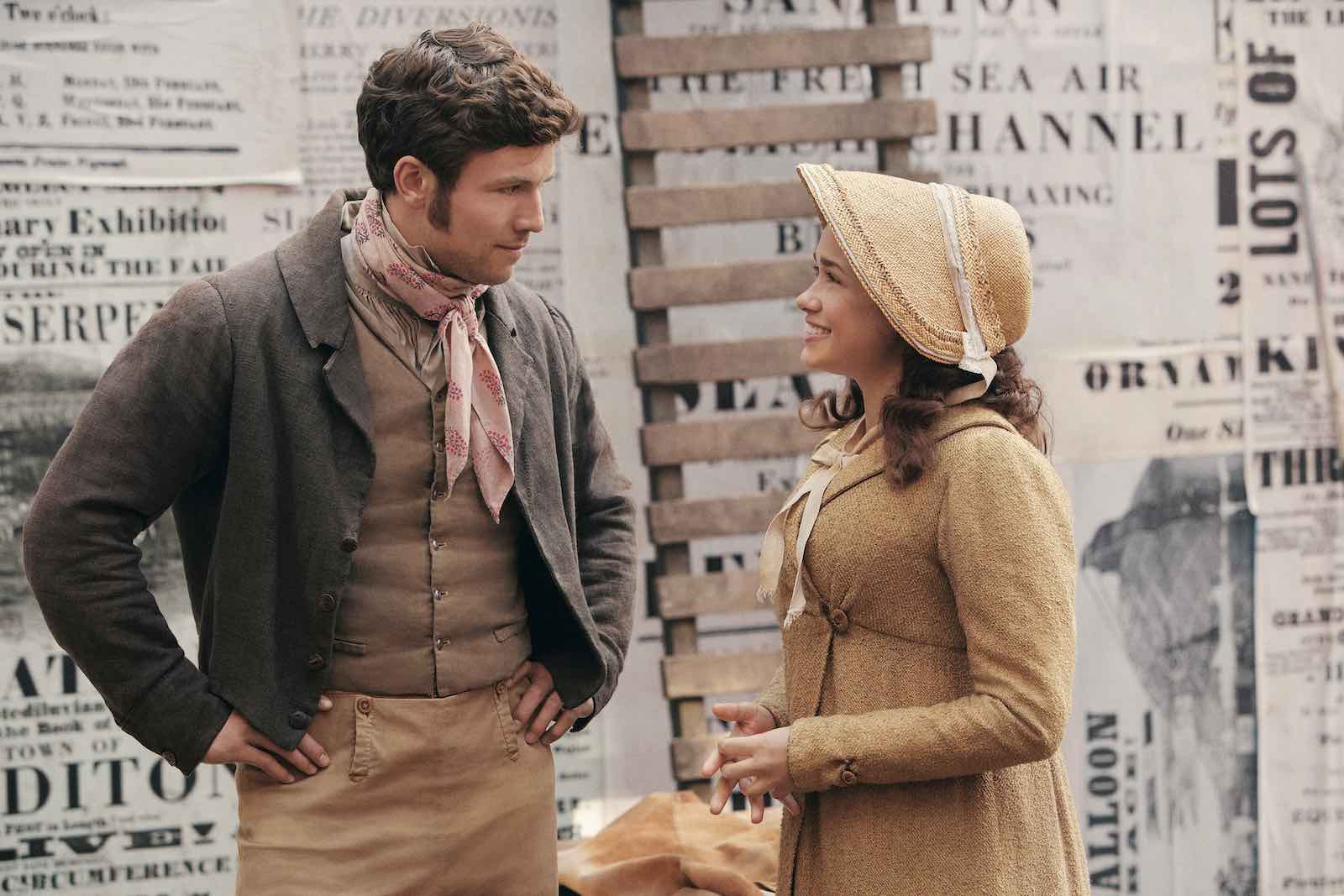 We haven’t quite settled on the ship name “Stringlotte” yet – Charlinger is also a contender. If you weren’t sure, we’re talking about Charlotte & Young Stringer. This ship is seriously neglected & underrated. Yes, we’re all head-over-heels for Sidlotte, but hear us out. Sidney made the choice to pick his family over Charlotte, settling him in with his pukey ex. Is there really no other solution? Charlotte just didn’t deserve that treatment.

Young Stringer, on the other hand, would never do that to Charlotte. Unlike Sidney, Stringer knows that there’s more to life than money. Stringer is incredibly kind just like Charlotte and he represents a working class love interest who shares great passion for architecture. He cares deeply for Charlotte and, though heartbroken, wishes her the best with Sidney – just as Charlotte wishes the best for Sidney in his marriage.

Sanditon season 2 must entertain Stringlotte more because Charlotte deserves to be loved without an infringing class barrier. Stringer clearly competes for her affections with Sidney and needs a win after Sidney totally blew it. Plus, Young Stringer is decadently handsome and considerably appealing. We truly hope that season 2 will pair them together, if only for a little while, so we can see what Stringlotte is like. 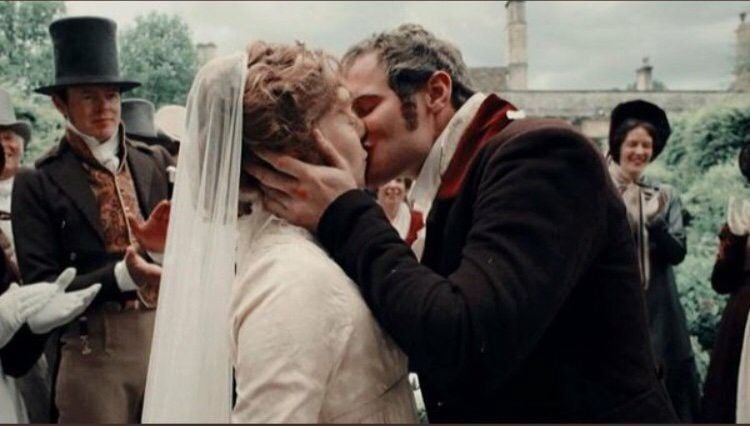 After being consistently manipulated by her step-brother, Sir Edward Denham, Esther finally breaks free of his venomous grasp, and finds actual love. Lorde Babington was after Esther from the very beginning – recognizing her lovely wit & unique disposition. Though his consistent efforts to court Esther were rejected initially, he eventually succeeds – their joyous marriage concludes the series.

Besther is such an adorable ship because of how Lord Babbington perseveres and breaks down Esther’s icy front. We really want to see how their endearing relationship handles the trails of marriage. They may have tied the knot and found happiness but Esther is still a bit pernicious and is still handling her brother’s deep betrayal. Still – Besther is best. 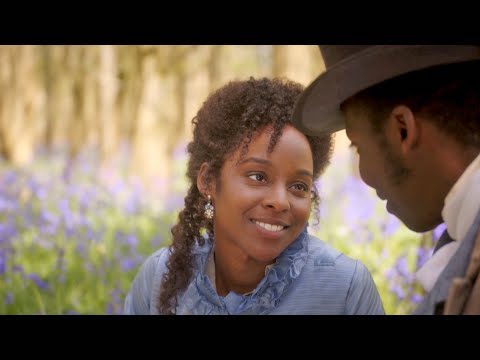 Miss Georgiana Lambe has a special secret from the beginning of Sanditon – she has a great love that she found in London, Mr. Otis Molyneux. Feeling hopelessly estranged from Otis as she is kept at Sanditon, Georgiana arranges a sneaky reunion between them (at which Charlotte tags along as a third wheel.) Sidney disapproves of Geotis, believing that Otis may be after Georgiana’s wealth.

After the kidnapping debacle in London, it’s revealed that Otis has a serious gambling problem and is in a lot of debt. Deeply hurt & betrayed, Georgiana gives Otis the cold shoulder, and we believed that that was that – it was over. However, an extra scene was released that showed Georgiana getting a letter from Otis which proves otherwise.

In this letter he tells Georgiana that he is joining the Navy to “improve his circumstances” and that his love for her “burns as fiercely as ever” and that he’ll come back for her. While it’s hard to read Georgiana’s reaction, we think she may still have a soft spot for him. Will there be a future for Geotis or will Georgiana move on? We need to know in season 2! 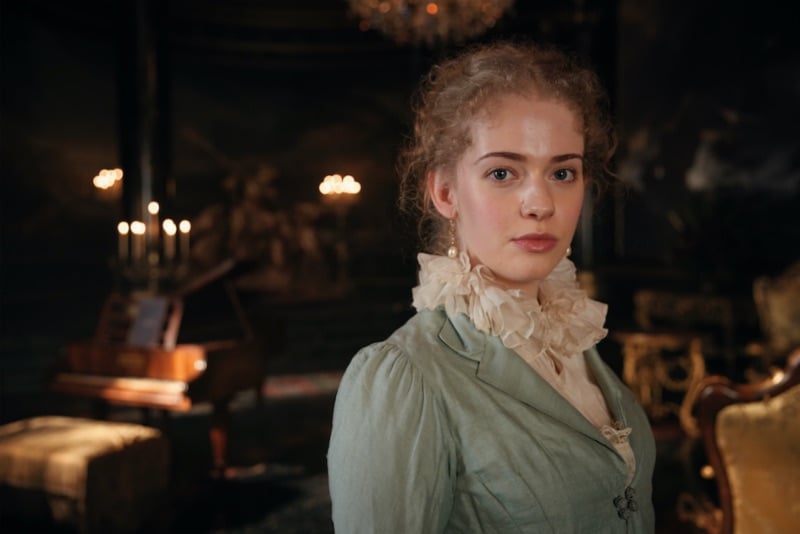 An unexpected ship, Clara Brereton & Mr. Crowe may have a promising future together. Clara is last seen heading to London after being kicked out of Lady Denham’s home for her devious intentions concerning Lady Denham’s will. While initially we have no idea what Clara’s fate could be, a recently released clip gives us more insight.

Lo & behold Clara meets Mr. Crowe at the train station towards London and offers her immediate friendship and connection as they head back to the great city from Sanditon. Likely feeling isolated with one friend getting married and the other (Edward Denham) going rather mad, Mr. Crowe is a delightful pairing with Clara.

Both a bit jaded from the Sanditon experience, Clara & Mr. Crowe make a surprisingly good couple in the grand scheme of things. Please give us a season 2 so we can see more unfold between them! 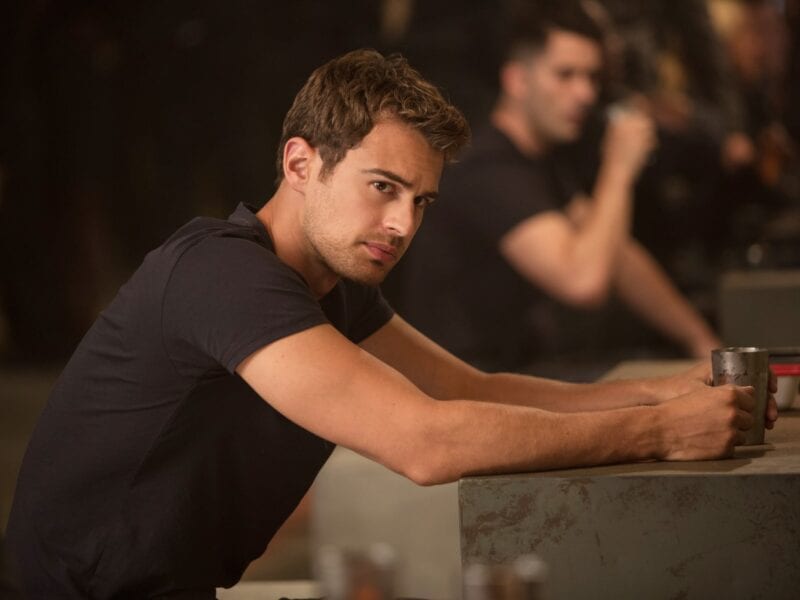 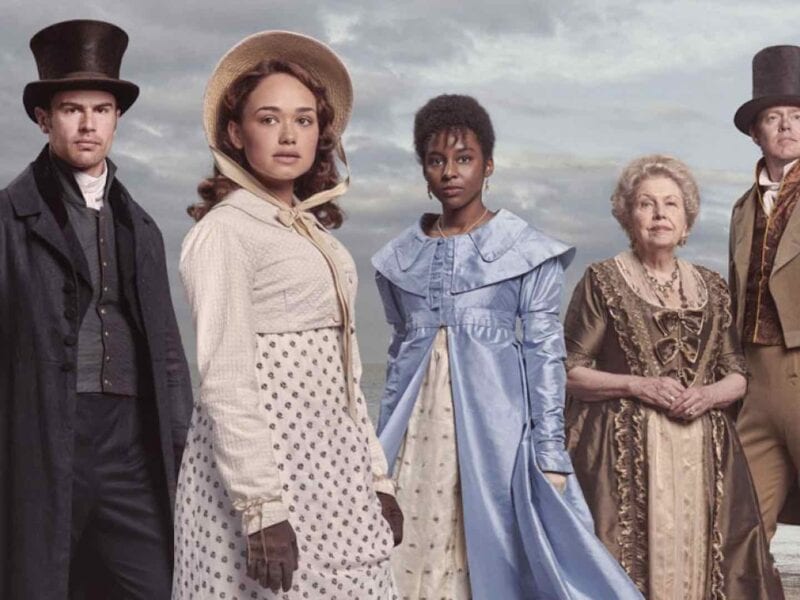 Does ‘Divergent’ have the hottest cast ever? Theo James fans think so