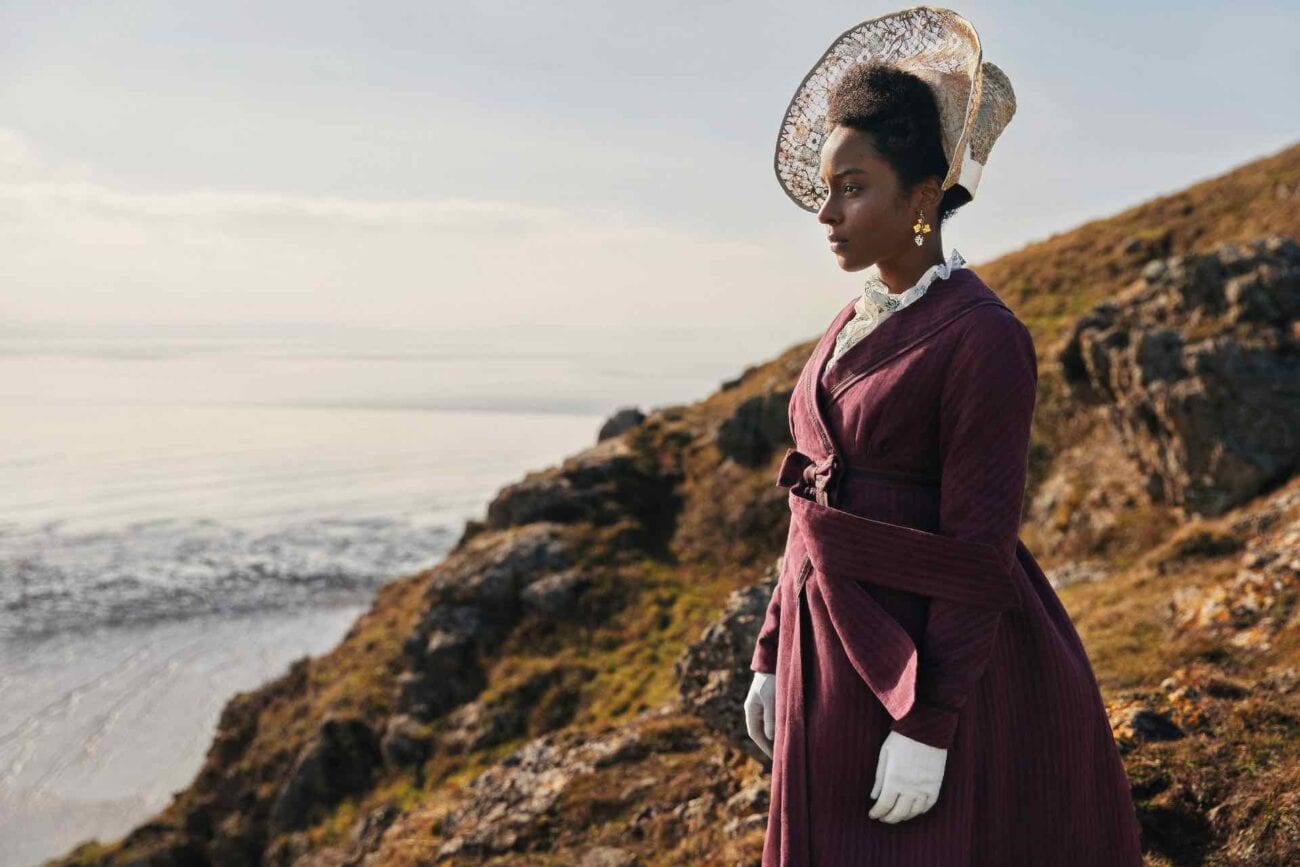 We’re trying our best to help with the #SaveSanditon hashtag on Twitter by writing articles about the various reasons our lovely show needs to have another season. This way you have an excuse to use the hashtag when you share the article. Today we’re wondering what would have been in store for the lovely Miss. Lambe.

Georgiana Lambe is a wonderful addition to the cast of characters we’ve come to know and love in the ensemble of Sanditon. She’s passionate and perhaps slightly foolish when it comes to love – a perfect Jane Austen character. 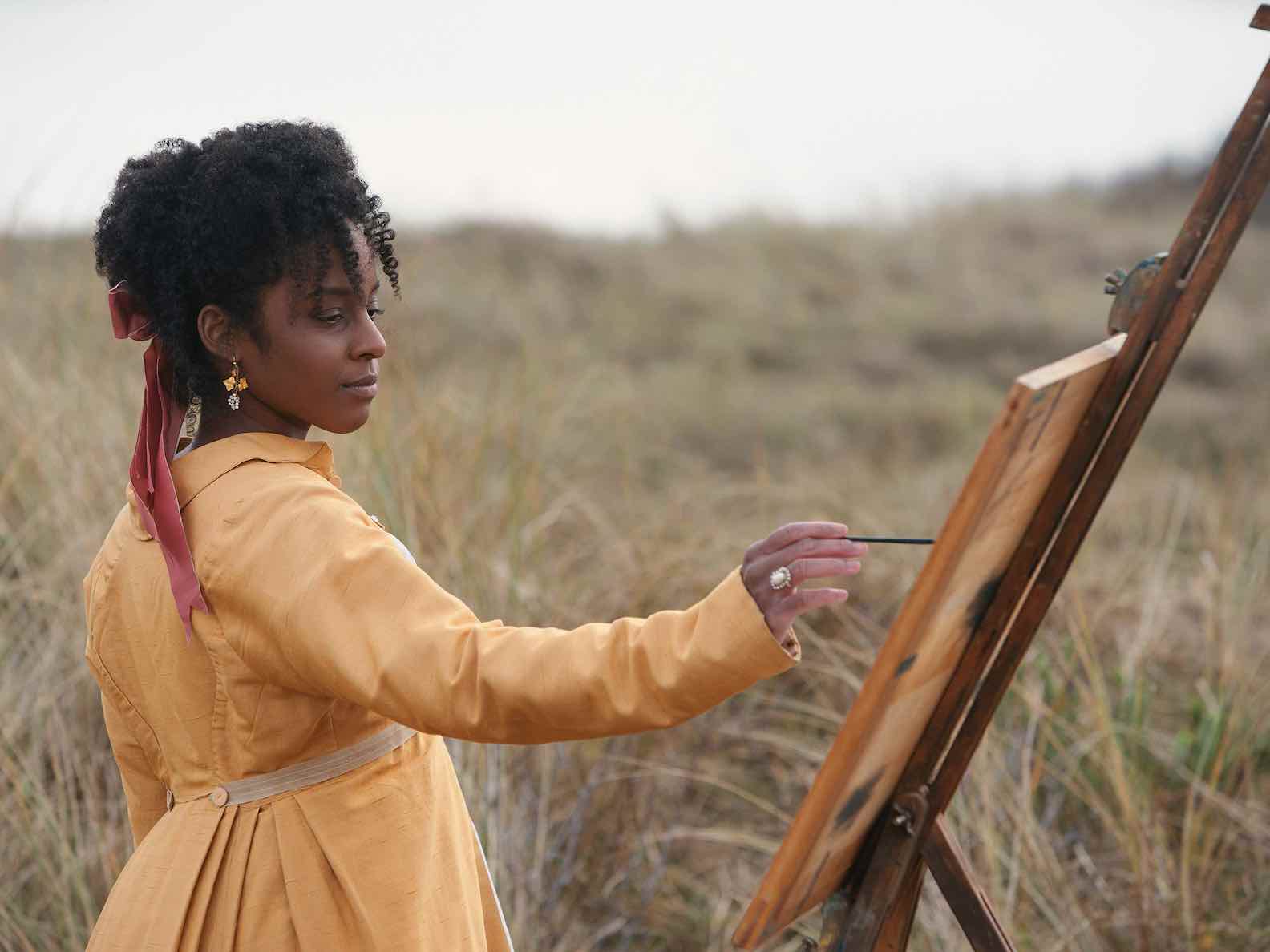 However, us viewers are left wondering what’s next for the heiress. She was incredibly in love with Otis Molyneux and was willing to defy both her guardians in order to see him. Alas, her heart was broken when Molyneux’s big mouth and gambling ways got her into some serious trouble.

Georgiana was kidnapped and was very nearly trafficked outside of the country’s borders, so that her kidnapper could marry her and use her fortune for his own means. If it weren’t for Sidney and Charlotte’s efforts she very likely would have been gone forever. 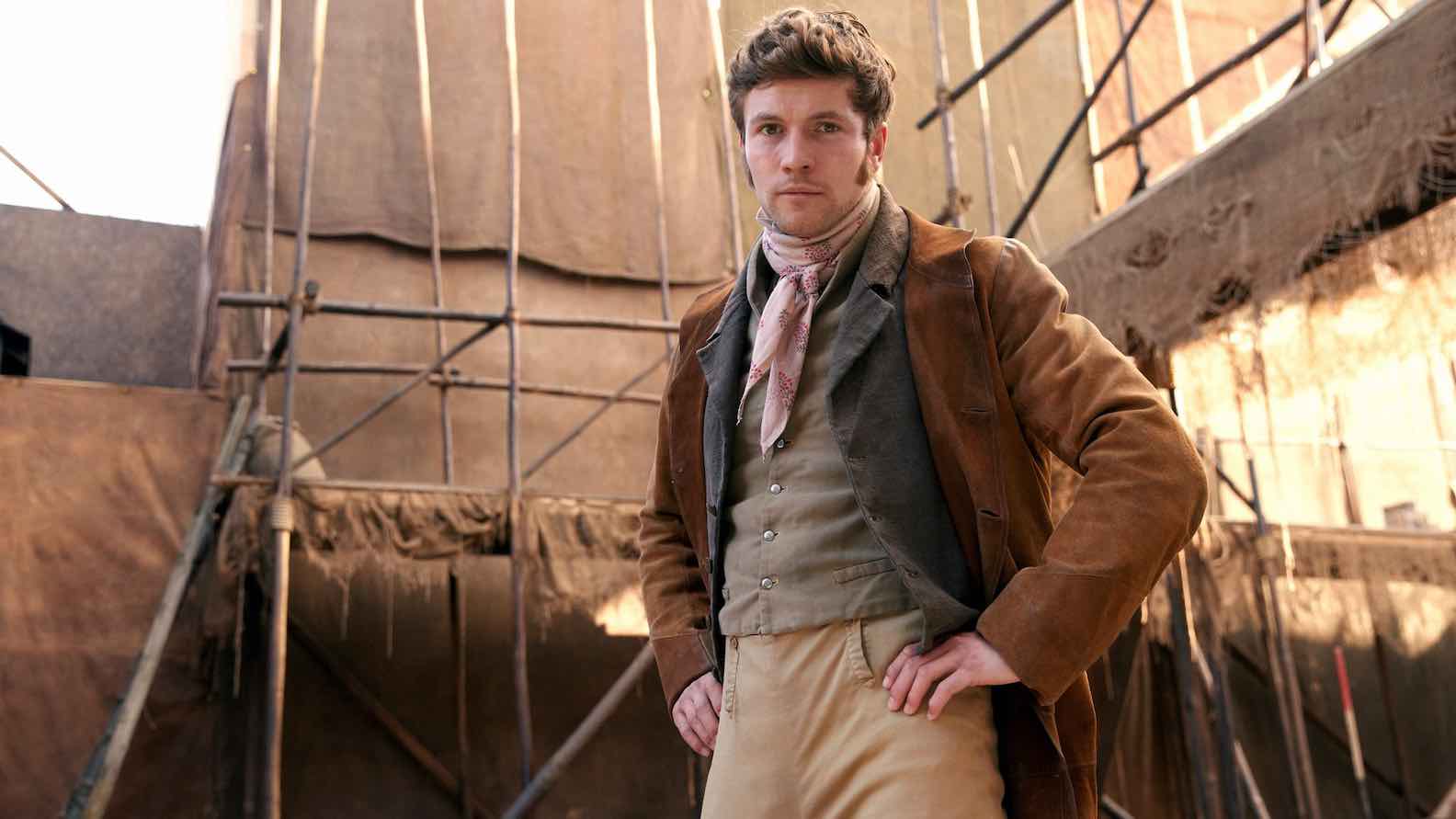 This did lead to Georgiana knowing deep down she had to cut her ties with Molyneux once and for all, though. Much like Charlotte, Georgiana has found herself unable to marry the man she thought she would.

We can’t help but wonder what is supposed to happen to Miss. Lambe. While it would be very Jane Austen of the writers to find a way to redeem Molyneux and allow the happy couple to reunite and marry, oh our hearts sing at the thought – we have another idea which might be just as sweet. 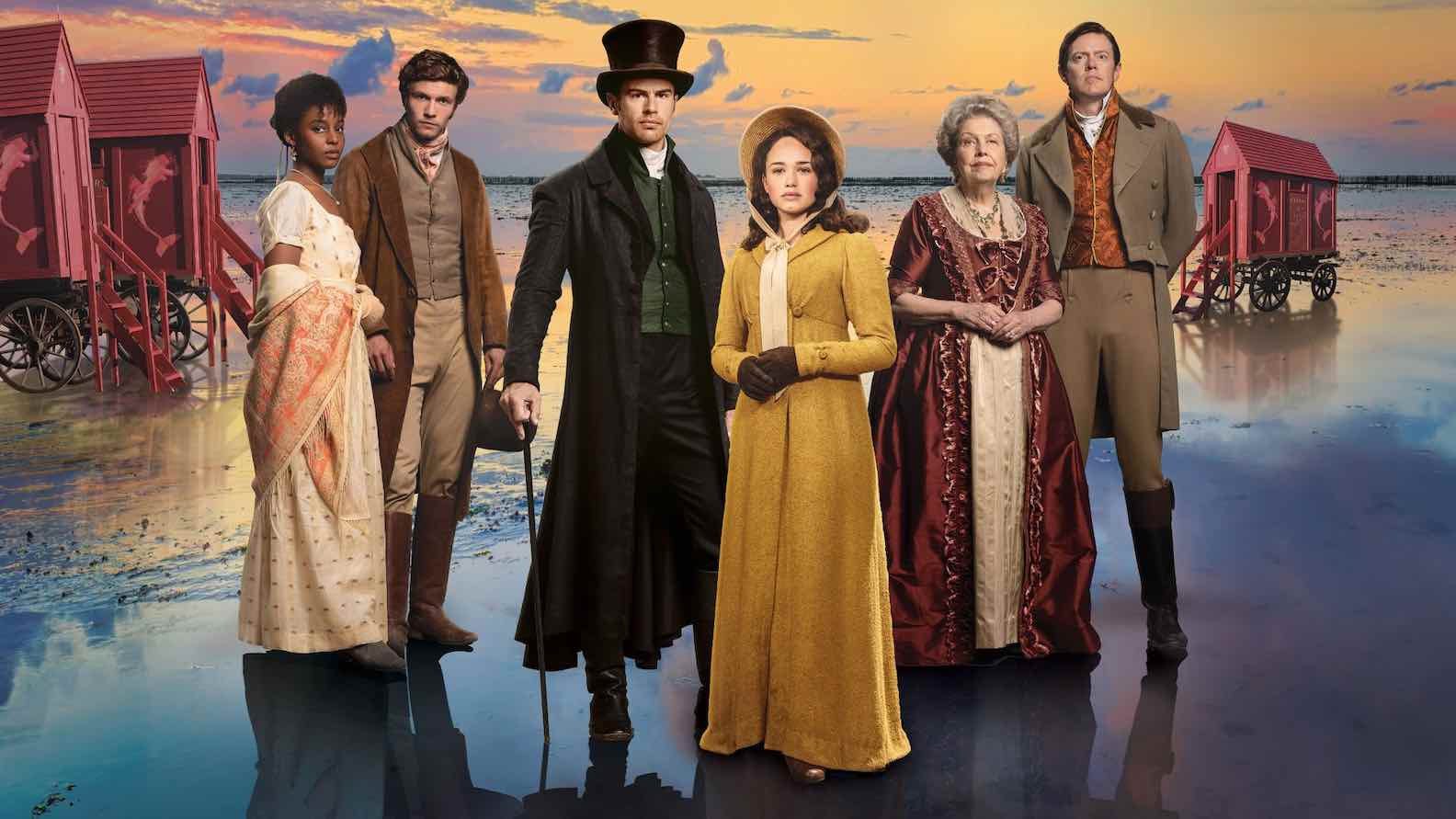 Poor Young Stringer is not only devastated about the recent death of his father, but he’s also still a little sad about not having won over the heart of feisty Charlotte. But you know who else is passionate and unafraid to act? Georgiana Lambe.

We think it’s possible the writers were planning on having the two characters spend more time together in the second season, and possibly fall in love. Young Stringer is a kind natured soul who just wants the best for everyone, and Georgiana is a strong willed woman who wants to be able to fully trust the man she loves. They’re kind of perfect.

We also believe Georgiana would be very supportive of Young Stringer’s career endeavors, and would likely convince him to move out of Sanditon for his apprenticeship. We don’t think Georgiana would mind moving with him at all.

Now, we could speculate all day long on how Molyneux might redeem himself or whether or not Young Stringer is the better fit for Georgiana, but when it comes down to it – we need a season 2 to answer our questions. We could essentially write fanfic all day, but this doesn’t mean we wouldn’t like to see the official canon version to go along with (or even against) the endings we’ve dreamed up.

We’ll never rest easy until we know Miss. Lambe and the other characters of Sanditon have been given their happily ever after endings.