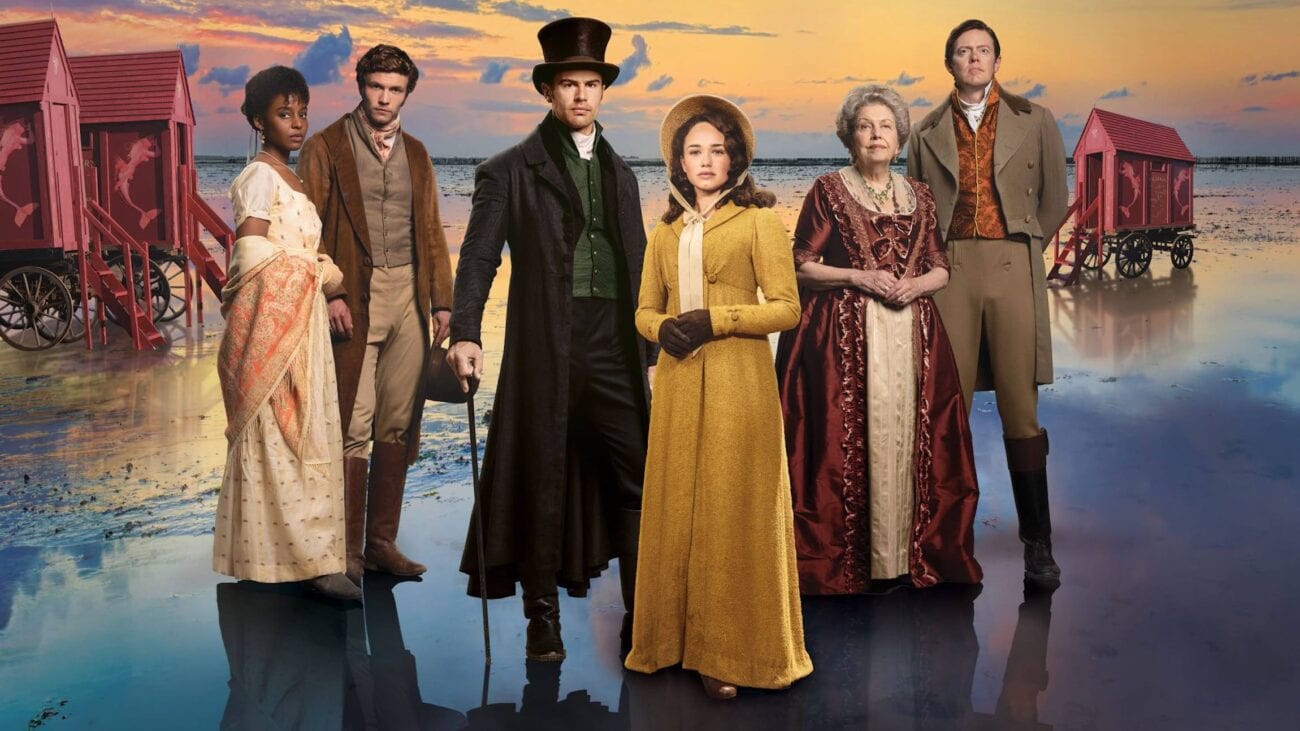 Fans of Sanditon! Our efforts sound as if they may be starting to pay off! On June 17th Amazon Prime UK tweeted asking their followers “Talk to us, this is a safe space . . . which TV show would you give a different ending?” A huge number of fans flocked to the tweet to tell them Sanditon, because the show isn’t over yet.

No, really, you can scroll pretty much endlessly in the replies and it’s just us Sanditon fans.

It seems Amazon heard us because it wasn’t long before they appeared to be genuinely considering picking up the show for a second season. With a new tweet they said this, “#SaveSanditon Squad, we hear you and we’re doing what we can. Please could you retweet this to let us know how many of you there are so we can make a case for a new season? P.S. Don’t use multiple accounts or we’ll get in trouble”.

Go ahead, gasp, squeal, have a little happy dance, because this is huge. Obviously, this is not a guarantee that anything will happen, but this is certainly a step in the right direction. Amazon Prime UK may well pick up Sanditon if we can show them just how many of us are dying for more episodes.

If you haven’t retweeted the tweet just yet, be sure to do so and add the hashtag #SaveSanditon to help other fans who may not have seen it yet. If you don’t have a twitter account, go ahead and make one even if you never use it again. Right now, numbers are the only thing that will help us save Sanditon – Amazon Prime is looking to find out if the show is a worthwhile investment.

So, we really need to do our best Tom Parker impressions and do everything we can to convince those with money and influence to go all-in on the little beachside resort of Sanditon. Tell them why the show is so important, and even feel free to link them to some of our articles on the subject. 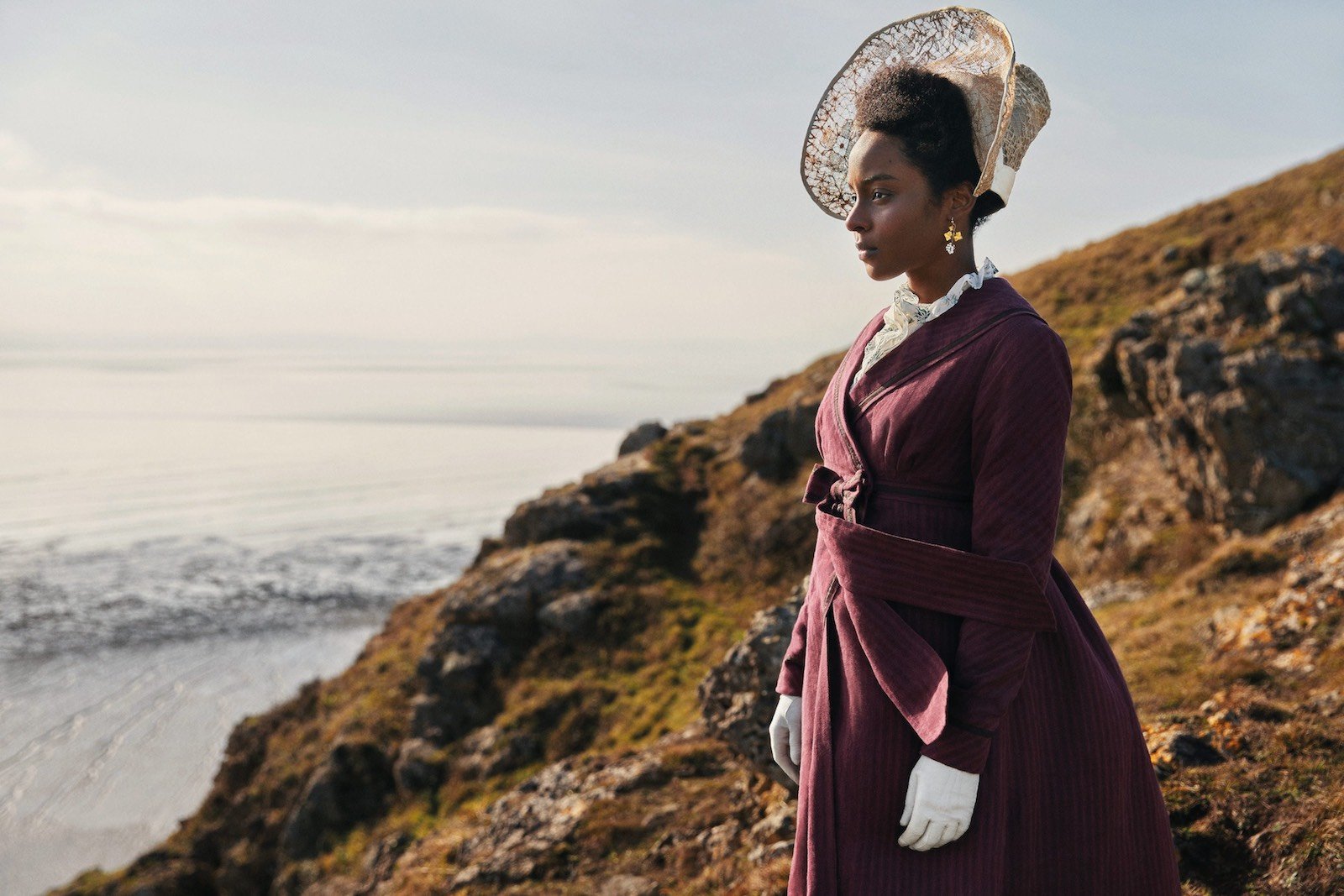 Right now, at the time of writing this article, the tweet, surveying how strong our numbers are, is sitting at about 10,200 tweets. Plus approximately 6,000 likes, and just under 2,000 responses. They’re not bad numbers by any means, but the bigger we can get them the better – though the retweet count seems to be the most important.

For the last two days Sanditon fans have been flocking to the tweet in droves (which is awesome) and Amazon Prime UK tweeted once more on the subject saying, “This is chaotic and beautiful and we’re here for it”, with a truly amazing edit of the Community gif where Troy runs into an on fire apartment. So it seems like whoever is in charge of the twitter account is on our side at least.

Since this latest development has only occurred within the last two days it will likely be quite a while before we hear anything more on the subject, but this is still good news. The excitement we’re all feeling on the subject needs to be used as fuel to keep up our fight for a second season, because there’s no guarantee Amazon will move forward with this consideration. 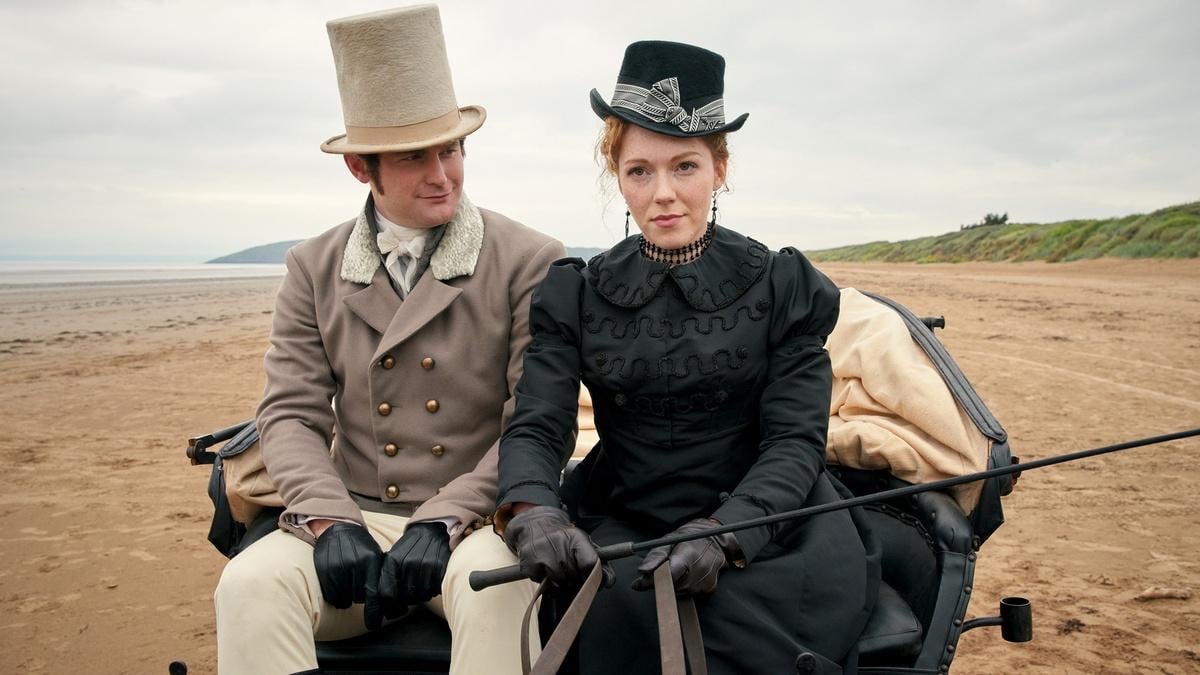 Now we know we have the numbers, and a voice loud enough, to get the attention of production companies. Though, we really believe that if we focus all our attentions on Amazon Prime UK something really great could happen. We can’t stop tweeting at them. We need to make sure they keep hearing from us while we wait to find out if they’ll pick up the show. This will show just how dedicated we are and it really can make a difference. (But don’t spam them, that’s not useful or cool.)

The characters of Sanditon deserve happy endings (as do us fans), and the writers & creators of the show deserve the chance to finish the wonderful project they began. So, let’s rally and make season 2 of Sanditon a reality – in honor of Jane Austen and her love of a great happily ever after.