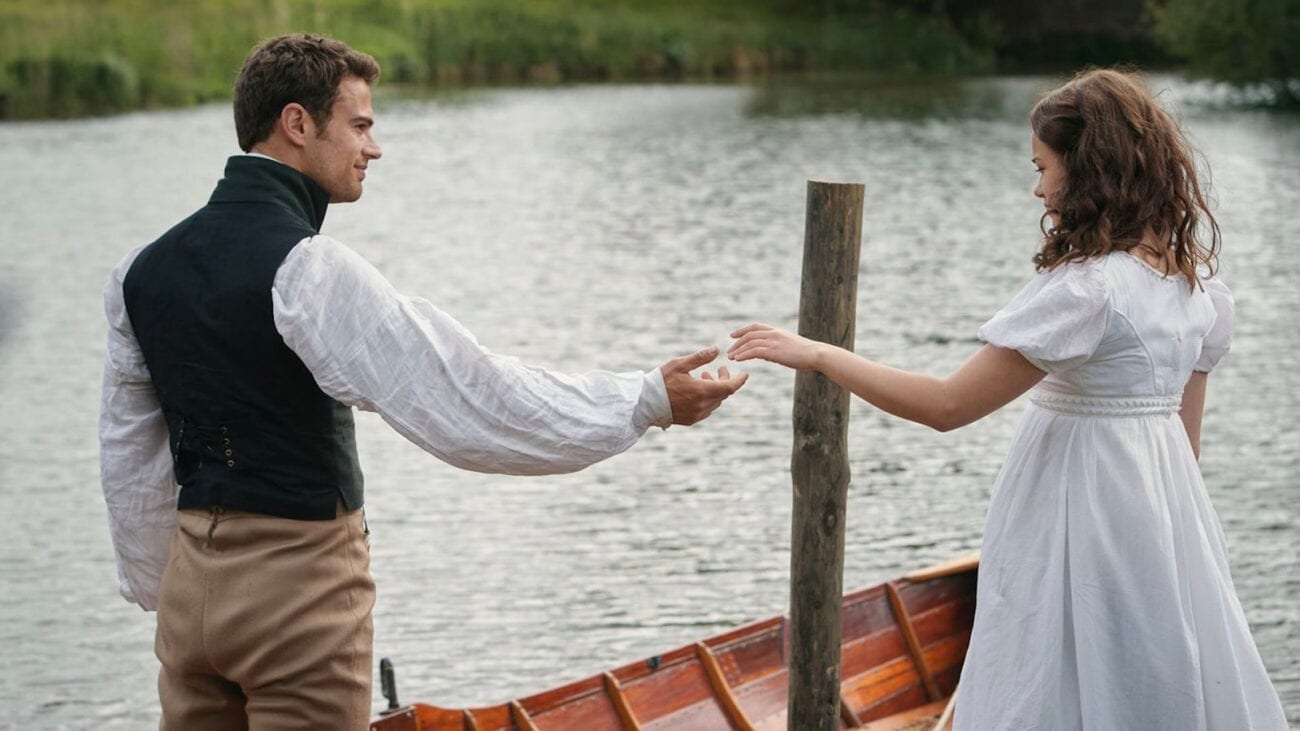 ‘Sanditon’ needs season 2, share this if Sidlotte is your favorite ship

Sanditon fans, we hope your fire for getting a second season has been stoked after seeing Amazon Prime UK’s tweet – we know ours certainly has. Today we’ve decided to narrow our focus just slightly. We’ve waxed poetic numerous times about how the show is unfinished and all the character arcs have only reached their mid-points.

Rather than make broad statements, no matter how true & accurate, we decided we’re going to look specifically at Sidlotte. They are, after all, the main ship of the show, and the position they’ve been put in is the most heartbreaking one of all. So where did we leave them, and what questions are we all still asking? 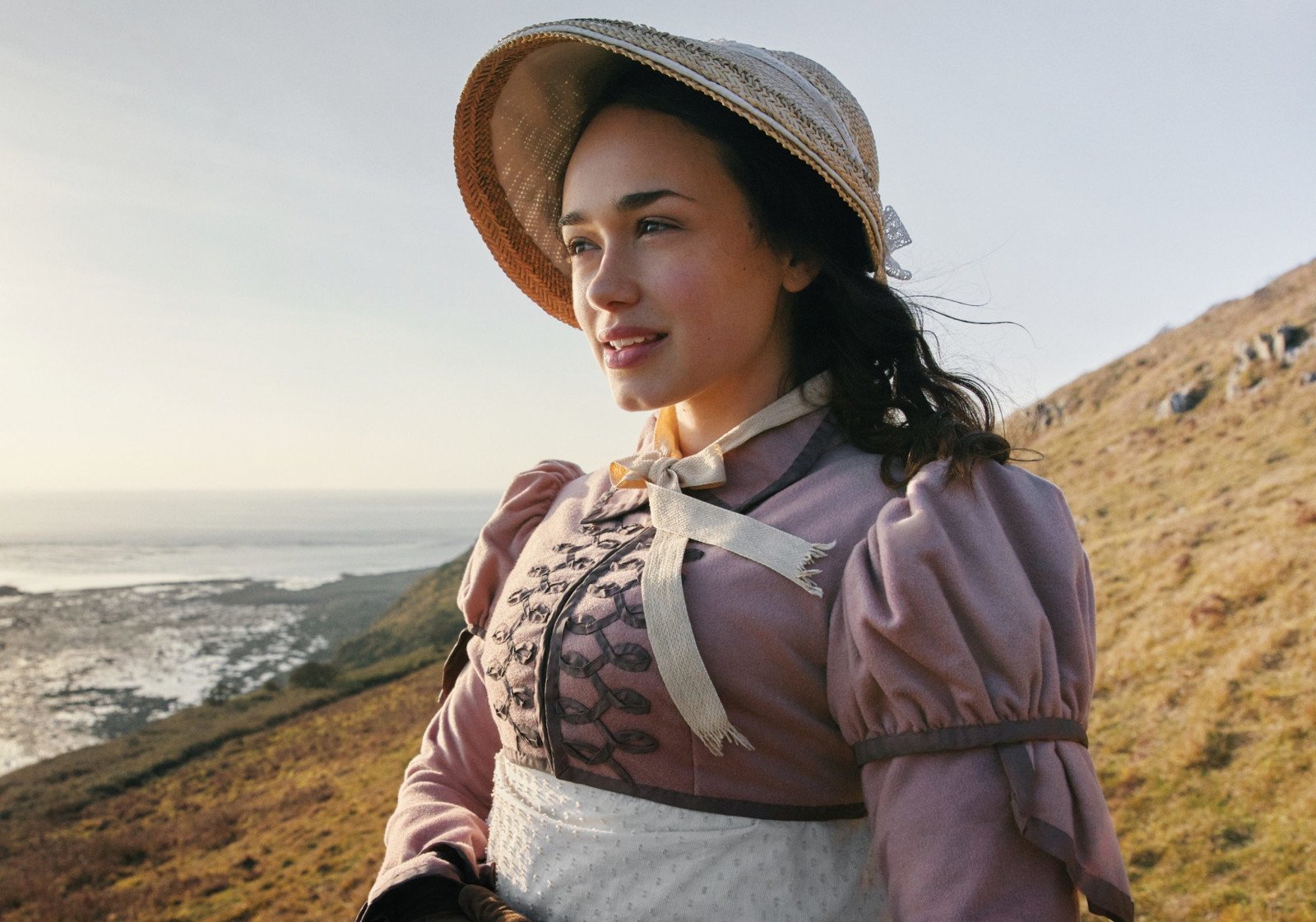 Charlotte was left crying in a carriage as she headed to her family home in the season one finale. We don’t know much about Charlotte’s home life except that she has many siblings, and both her parents are alive. (Though we did get a slightly better glimpse of her home life when Red Planet Pictures released some deleted scenes.)

So what could be next for Charlotte? She really thought she was about to get engaged & live with Sidney in Sanditon for the rest of her days. Suddenly the man she’s fallen in love with (and loves her back) has decided to put his own desires to the side in order to save his brother from bankruptcy and broken dreams.

Charlotte goes back home and then continues to live in her family home surrounded by young siblings and a serious lack of marriage prospects. We can’t help but imagine the poor girl would feel a bit stifled at home now that she’s been so independent for so long. Sure, she lived in the Parker household, but she was without family for months. 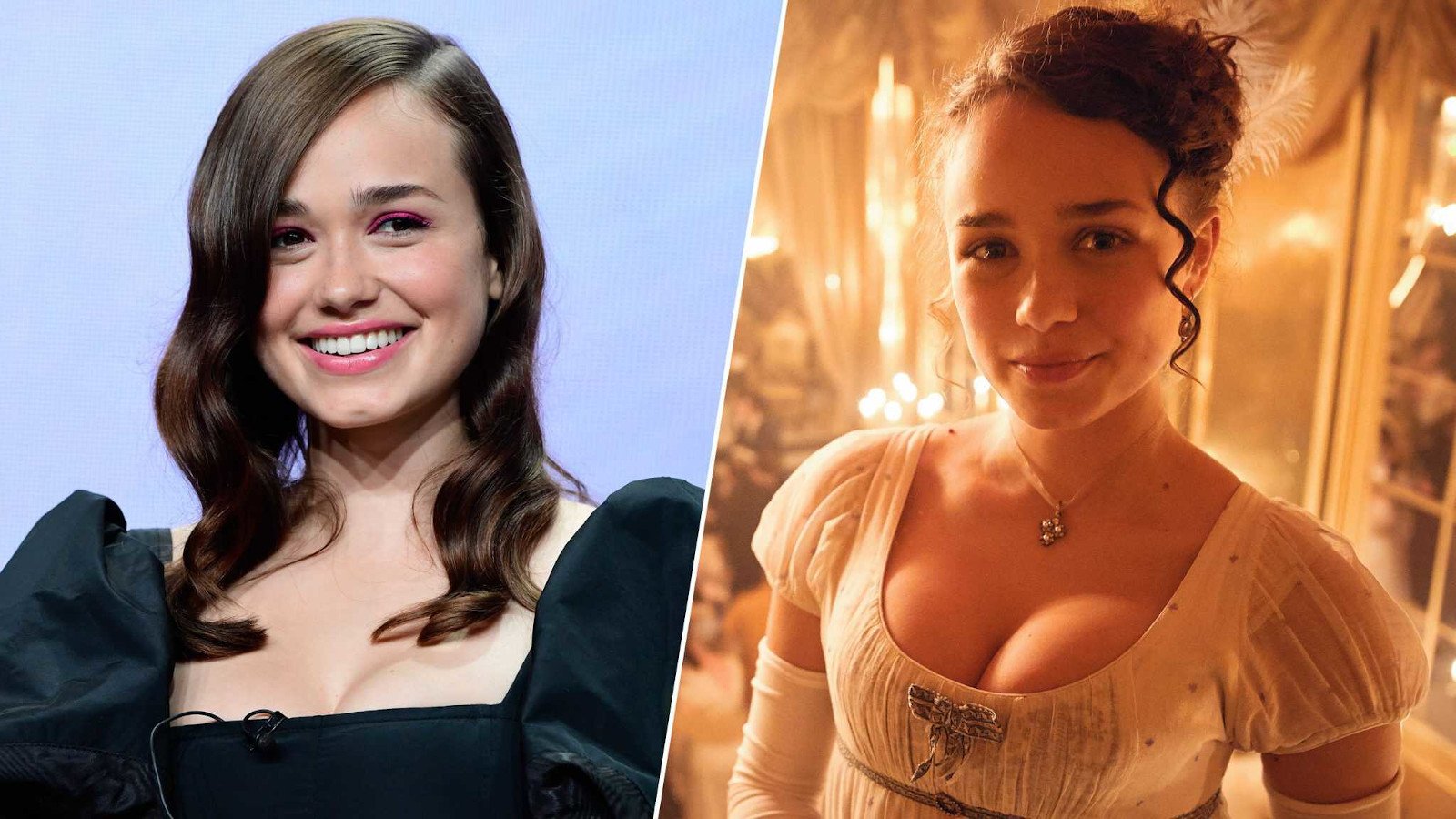 Charlotte had a good deal of free agency in the town of Sanditon, and even gallivanted off to London on her own. True, this was against everyone’s recommendation, and wasn’t a pleasure trip, but she still did this of her own accord. In season 2 we would expect to see Charlotte a lot more confident & independent than when we first met her.

We think in season 2 after spending some time at home she would find herself rather bored and decide to go back to Sanditon. She would likely stay with Tom and Mary Parker again. Charlotte would probably feel safe doing this since Eliza would likely have Sidney live with her in London & doesn’t seem to have any interest in visiting the seaside resort.

Of course, we all know something would have to happen which would bring Sidney back – oh, the drama this would cause! 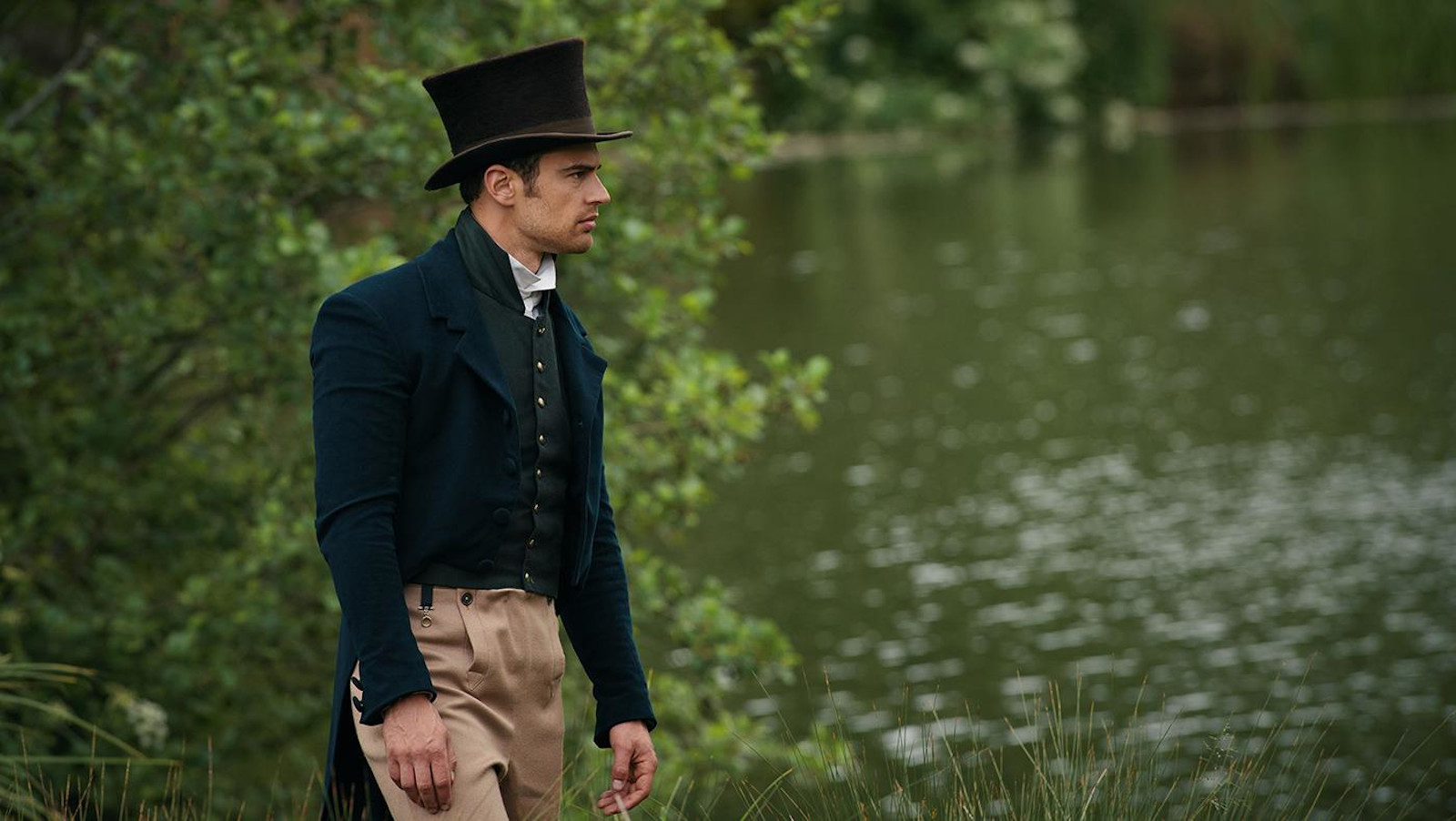 Sidney has proposed to Eliza Campion with the sole intention of saving his brother from ruin – something he only did because Charlotte changed him. We know the poor man is going to be miserable with Eliza. However, breaking the couple up in this story would be a great deal trickier in this setting than a modern day one.

If they get married quickly the only realistic option is for Campion to die, since the divorce was far too scandalous back then. On the other hand, Sidney ruining his pristine image to be with Charlotte would be incredibly romantic. Though, it would also make Eliza look bad, so now it would feel a bit selfish and thus less romantic.

Rooting for a character to die who is more or less innocent doesn’t feel great though. 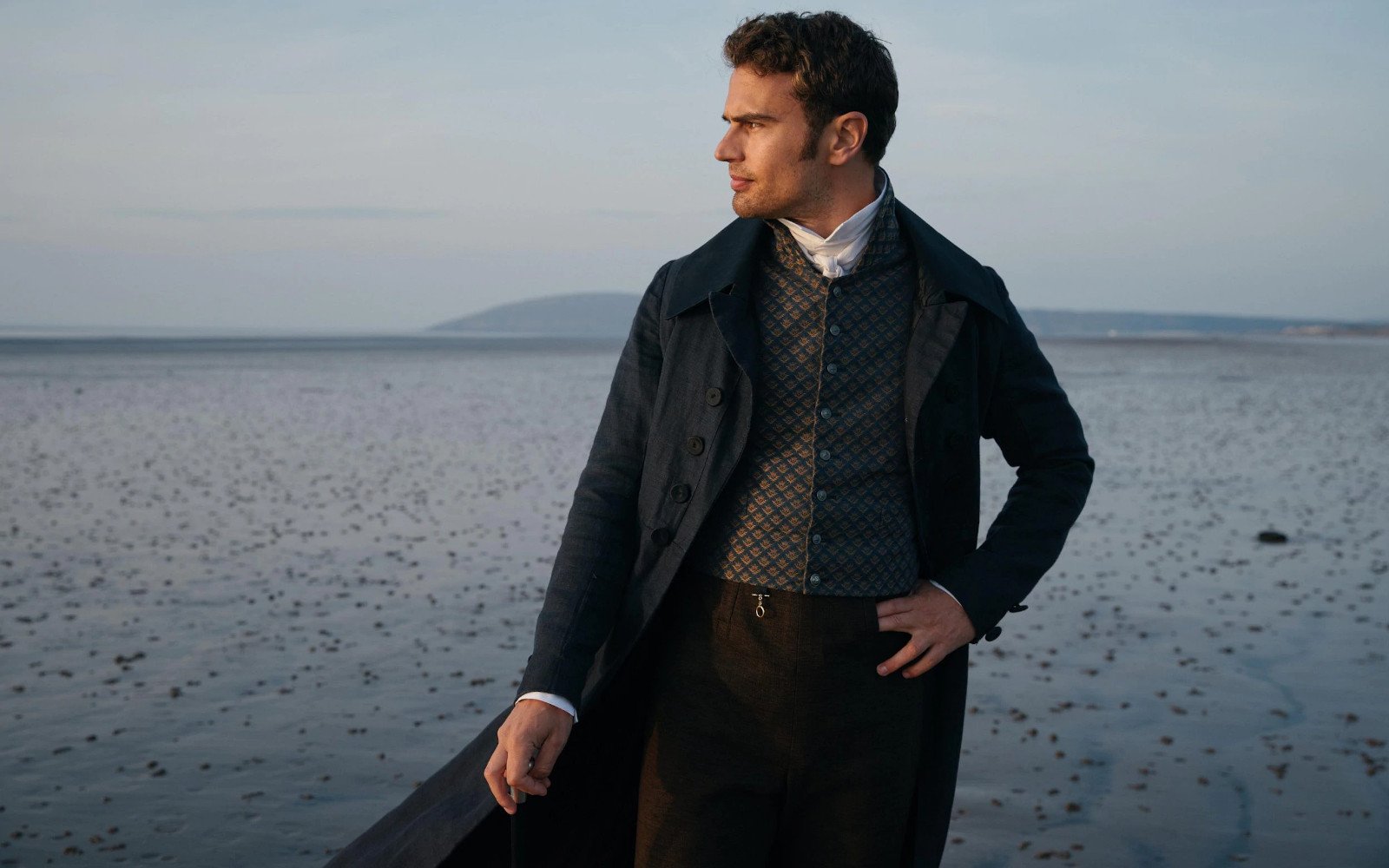 Which means the writers must settle for a long engagement, which can then be broken off later. Perhaps at the altar? However, Sidney has to marry quickly because he’s only marrying for her money. He can’t sit and wait around for the most elegant & perfect wedding to be planned, otherwise Tom is going to have to face some very serious debts.

Sidney is really in a pickle here and we don’t exactly know how the writers can fix it. Which is why we need season 2 of Sanditon so badly! We do think Sidney would return to Sanditon, despite Eliza’s protests, in order to help occasionally, especially if he’s now footing a number of the bills. This means running into Charlotte in our theory where she comes back to stay with the Parkers. 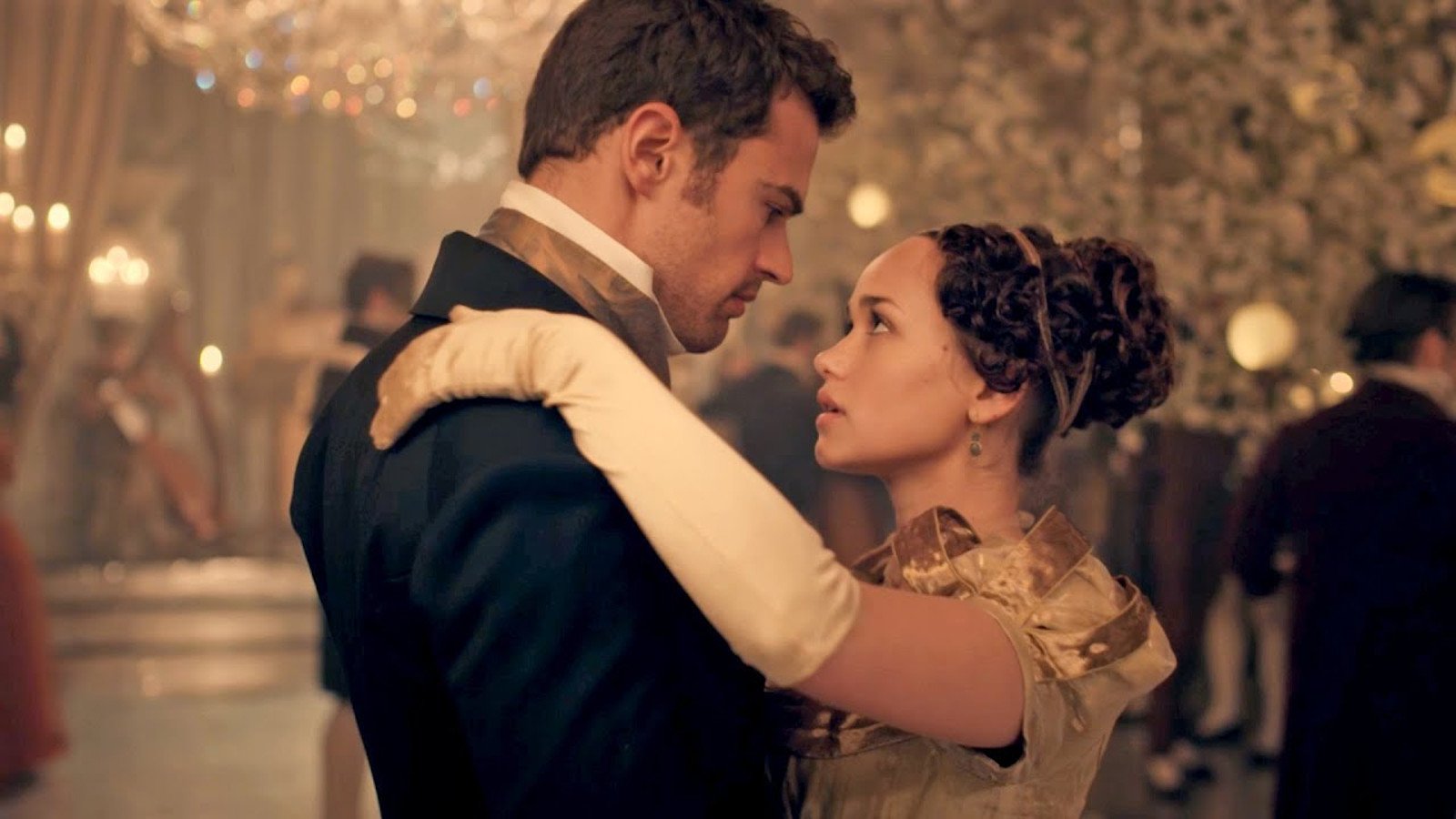 The two characters running into one another would most definitely cause everyone heartache. They’re both in love and we have no idea how one would give everyone a happily ever after in this situation, which as we all know, is the only option in the case of a Jane Austen story. Right now the two main characters are distraught and torn apart.

Perhaps, in our theory, as the two continue to run into one another in Sanditon Tom will realize Sidney is actually in love with Charlotte, and tell his brother to break it off with Eliza. Then by some miracle Lady Denham is overcome with generosity and helps Tom with all his troubles. That would be lovely wouldn’t it? 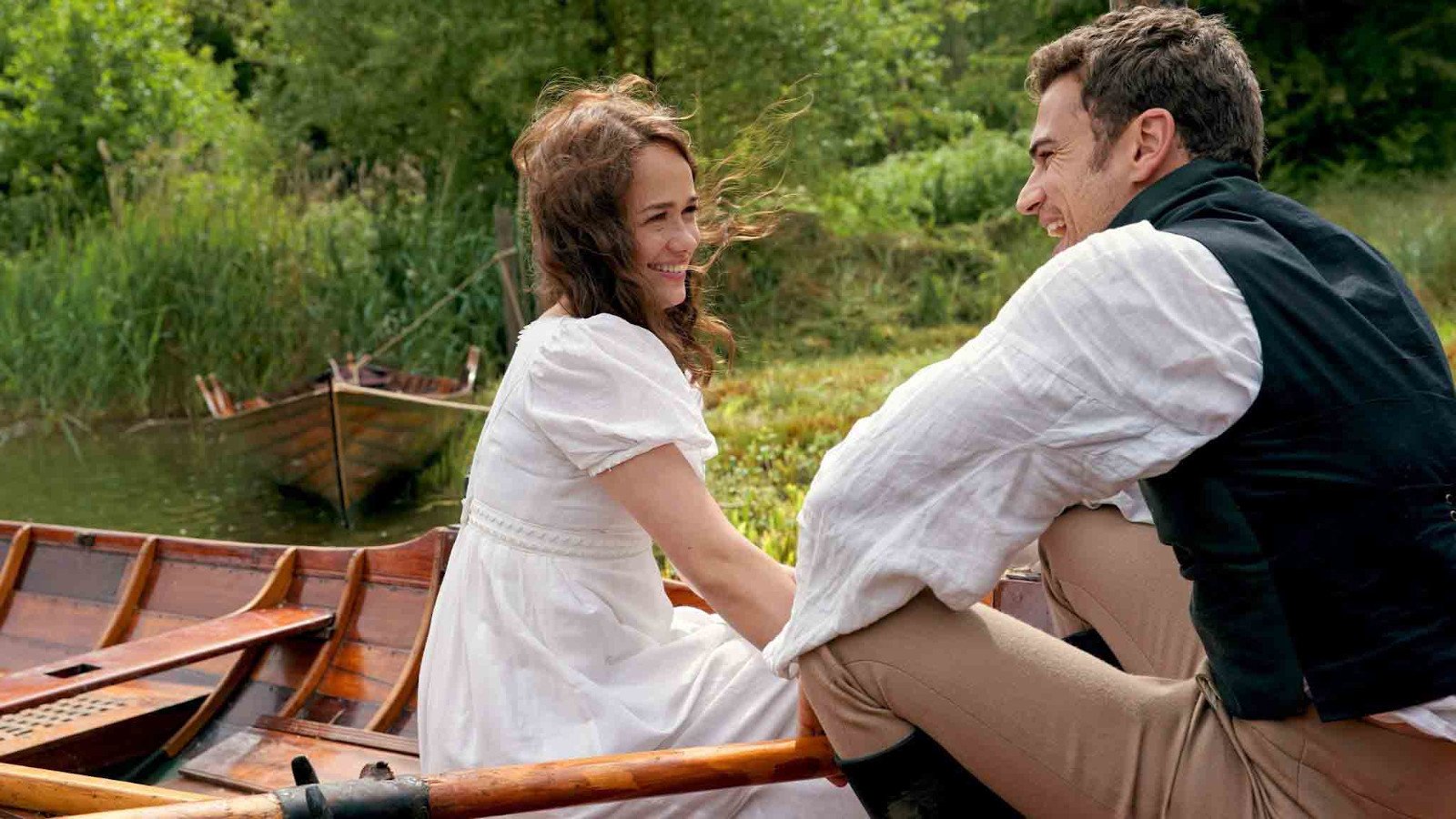 However, we won’t know what lies ahead for any of these characters until we’re given a season 2 of Sanditon. This means tweeting with our #SaveSanditon hashtag, and even sharing this article so Amazon Prime UK knows why we care so much.