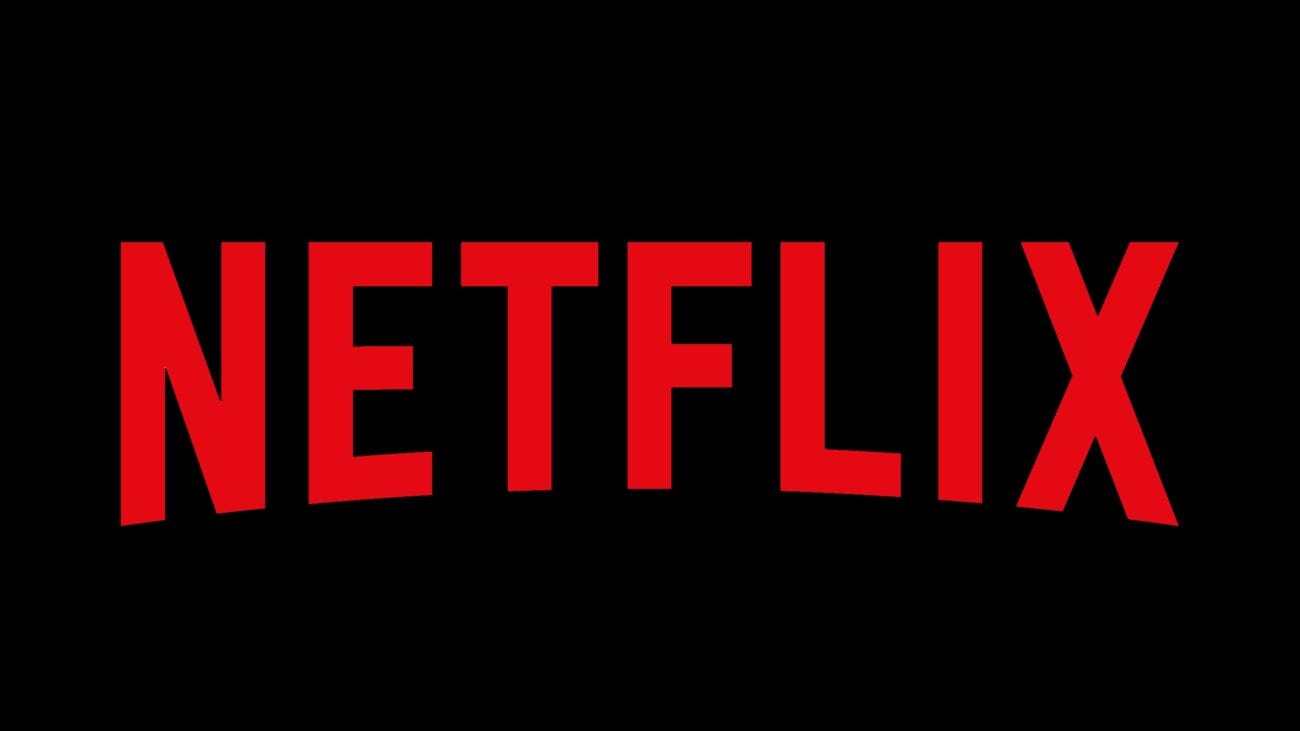 2020 was quite a year for Asian entertainment here in the West. At the end of 2019, Netflix signed a massive deal with a South Korean cable television station which saw the addition of many Korean drama titles to the Netflix library. The titles were well received and Netflix continued to seek more Asian content to add to their collection.

South Korea isn’t the only country in Asia making incredible television right now, and people are noticing. Where Thailand & Taiwan are out there producing high-quality BL content currently, China is providing many viewing options for people as well, regardless of your taste in genre!

This surge in popularity of Asian content has seen a marked shift in its availability for Western audiences. Where Chinese television was once largely inaccessible to Western audiences, that is no longer the case. Netflix has secured the rights to some of the leading titles in Chinese drama available to watch right now. Here are some of Netflix’s must-watch Chinese dramas. 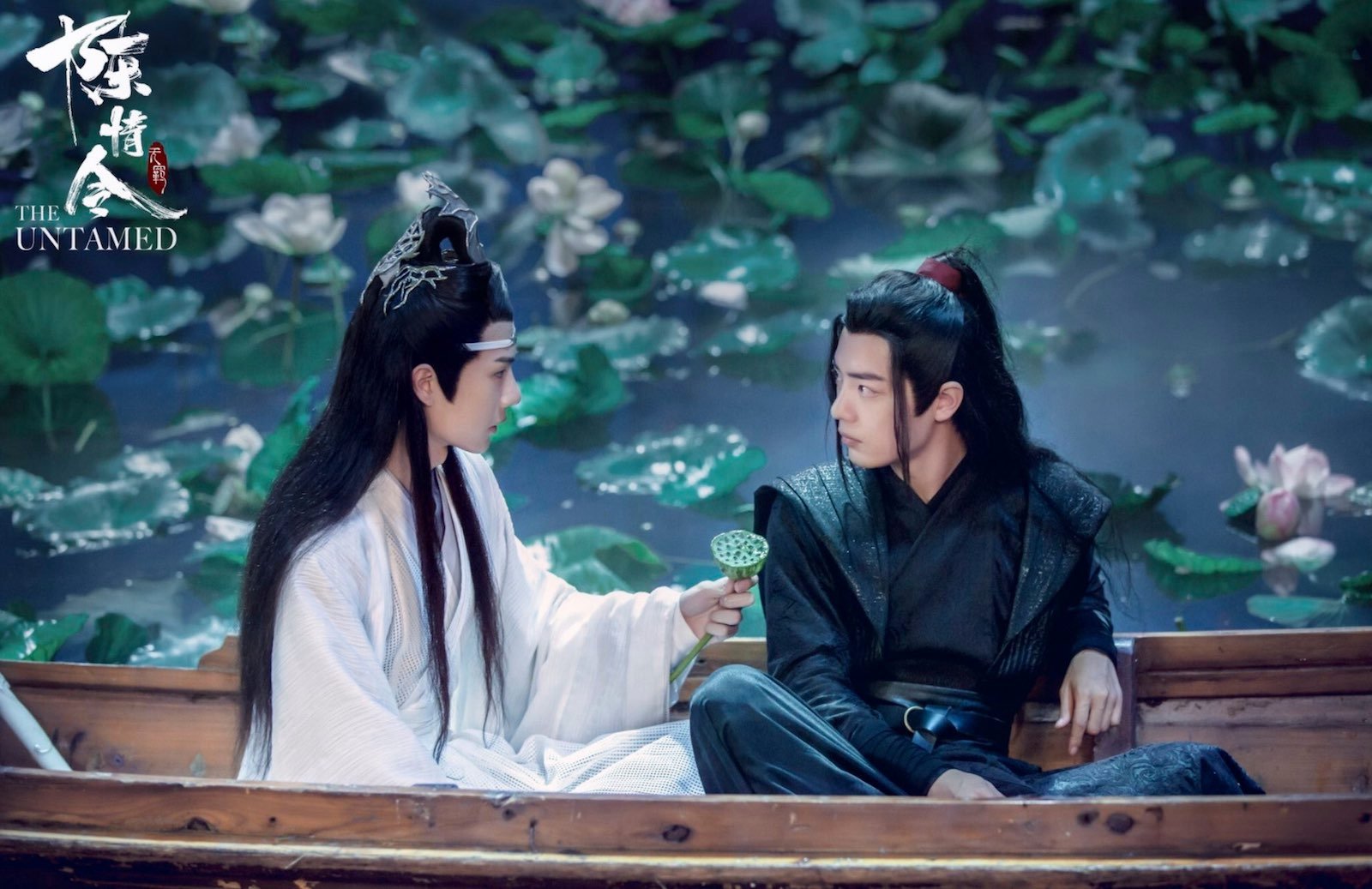 Based on the web novel The Grandmaster of Demonic Cultivation by Mo Dao Zu Shi, The Untamed is the story of Wei Wuxian (Xiao Zhan) & Lan Wangji (Wang Yibo). Set in ancient China, Wei Wuxian & Lan Wangji first meet as teenagers and proceed to metaphorically dance around each other as they get to know one another better.

While it’s clear to the viewers that these two boys are clearly head over heels in love with each other, it’s not so clear to them initially. Before they can actually do anything about it, Wei Wuxian winds up in a devastating situation that ends their relationship, and his life.

Fear not, though. The show has a happy ending, but it’s quite a journey of angst & pain for everyone involved before said happiness is achieved. The Untamed has been streamed over nine billion times now, and is considered one of the best television shows to come from Asia since 2019. 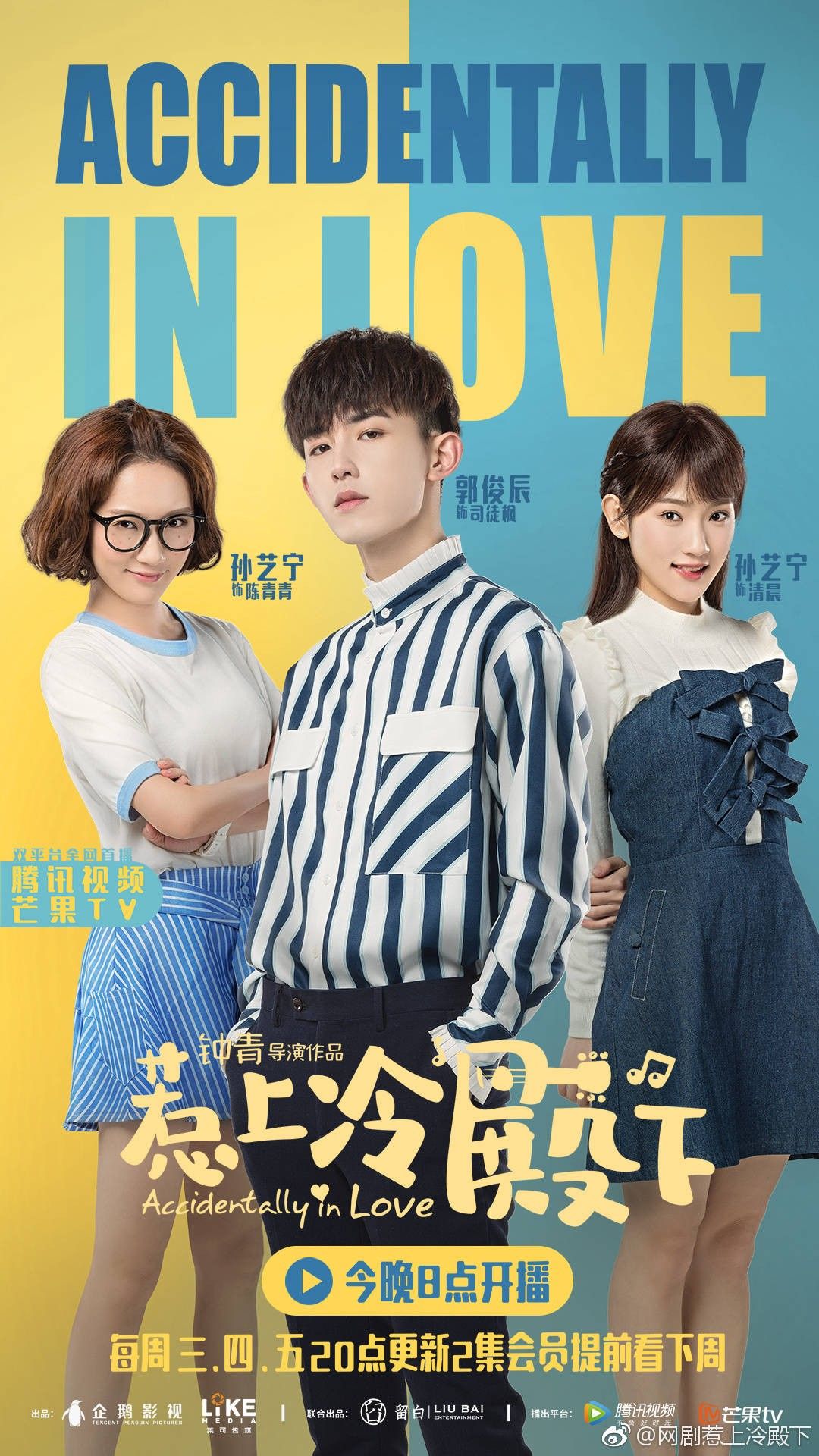 Orphan Chen Qingqing (Yi Ning Sun) comes from a very powerful & wealthy family. Currently faced with an arranged marriage she wants no part of, Chen Qingqing runs away and flees town on the day she is to be married. She finds herself enrolling at the same university that her parents attended, hoping to find out more about how they died.

Chen Qingqing changes her appearance and her name and sets about starting life off anew. In a chance meeting one day, Chen Qingqing meets Situ Feng (Guo Junchen). Situ Feng is nursing grief of his own while he navigates a complicated relationship with a very controlling father.

It’s not love at first sight for this pair, however as they spend more time together their feelings for each other clearly flourish. It’s not all a bed of roses though, and the two struggle to maintain their relationship amidst family drama and external pressures. Something China does really well is angst, and Accidentally in Love has plenty of it! 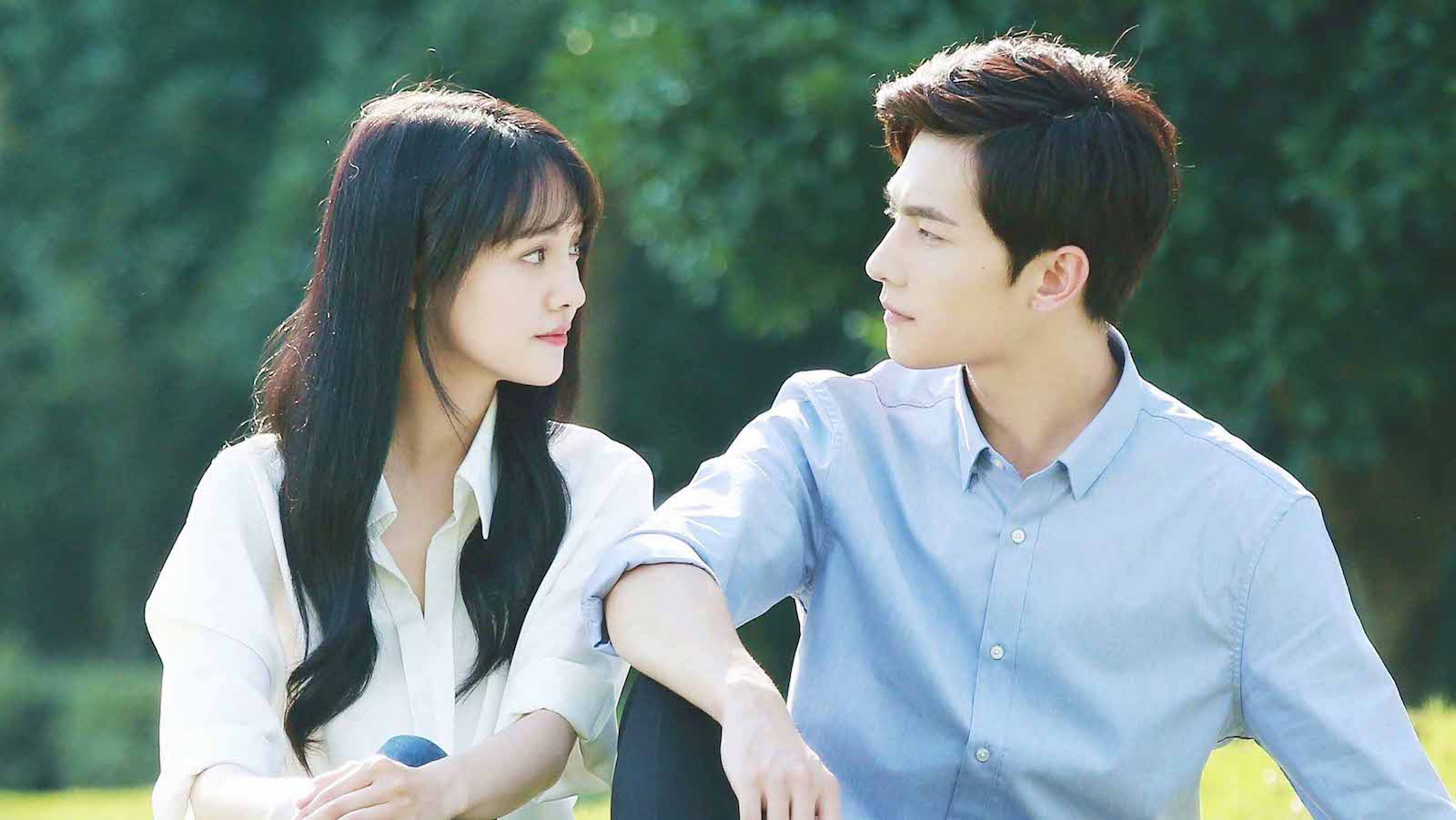 Then, Xiao Nai meets Bei Wei Wei (Zheng Shuang). She is beautiful, there is no question about that. However, that is not what holds Xiao Nai’s attention. Bei Wei Wei has talent of her own and Xiao Nai is captivated by her skills she demonstrates during an online multiplayer game.

Xiao Nai falls hopelessly in love, and Love O2O documents Xiao Nai’s journey to woo Bei Wei Wei and make her his. Will he succeed? You’ll have to watch and see for yourself. Disgustingly romantic, it’s clear why Love O2O is such a hit. 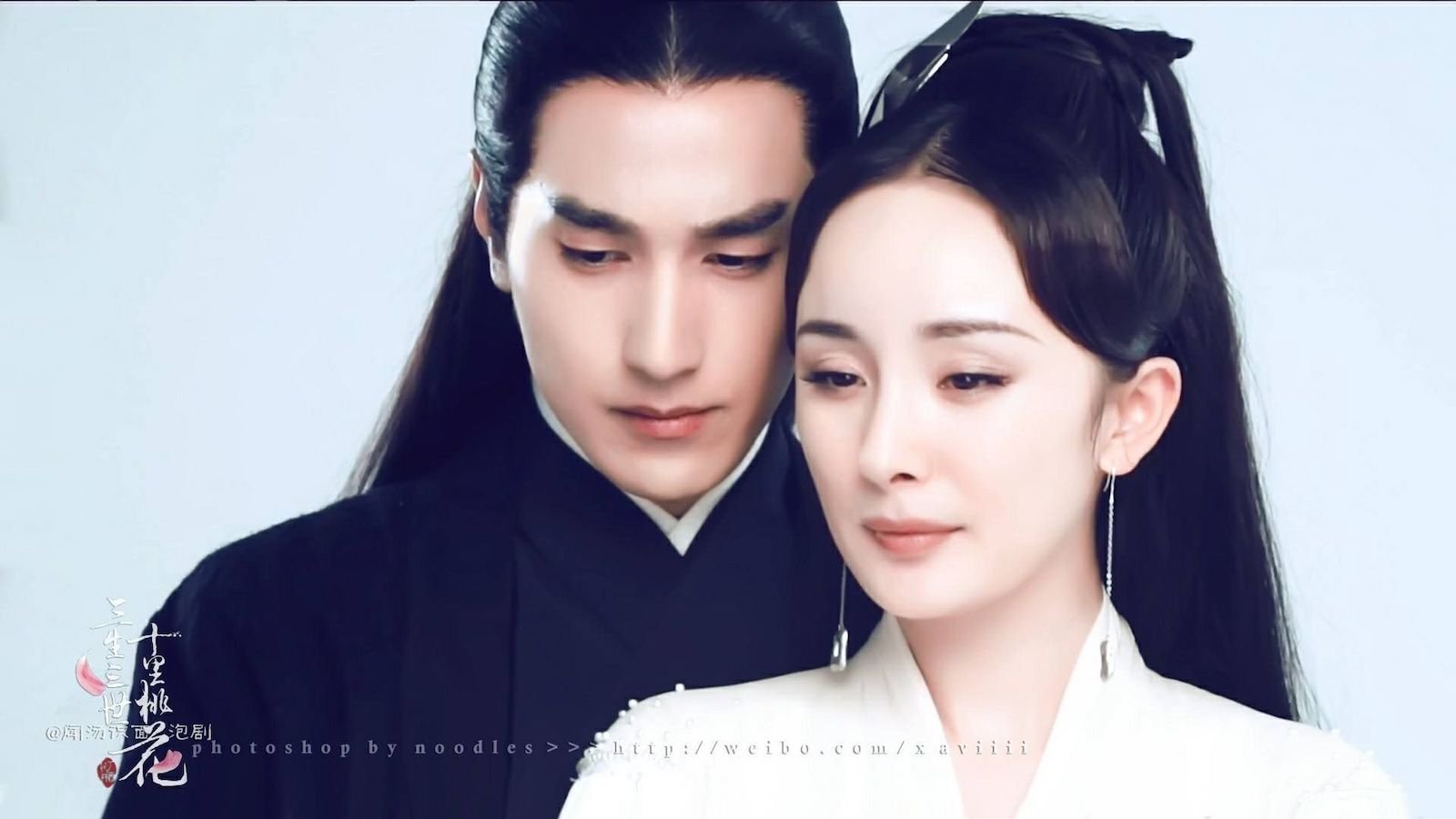 Adapted by the novel of the same name by Tang Qi Gong Zi, Eternal Love is a period drama that follows the story of Bai Qian (Yang Mi), a free spirited daughter of the Fox King. Fox Bai Qian arrives at Kunlun Mountain to study under the God of War, Mo Yuan (Mark Chao).

During this time, a war breaks out that ends up in Mo Yuan sacrificing his own life to seal a demon lord and stop all hell from breaking loose. Much later, Bai Qian finds herself attempting to do the same thing, but in a cruel twist of fate her actions find her thrown into the mortal, human world with absolutely none of her divine power at all.

During this time, Bai Qian saves who actually ends up being her fiance in Heaven. The pair begin a relationship, not knowing each other’s real identity. They really are meant to be though, as this encounter now marks three different lives, in three different worlds where they happened upon each other. Eternal Love perfectly redefines the idea of a soulmate drama indeed! 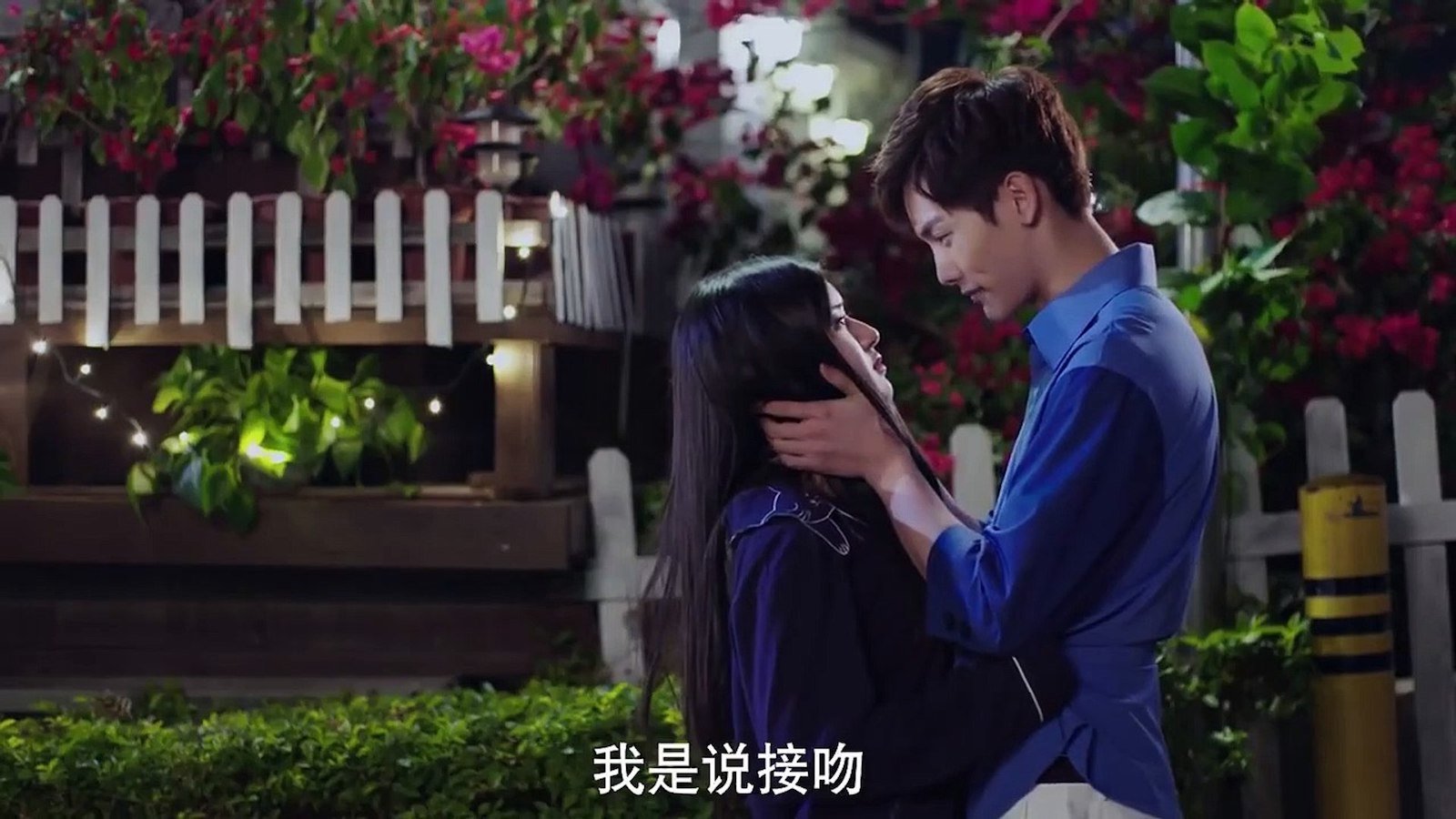 Based on the ever popular Internet novel The Most Pleasant Thing To Hear by She Xiao Zha is the story of Bei Er Duo (Zhao Lusi) – an ordinary girl with a dream of studying abroad to be a professional voice actress. This dream finds her in conflict with her family though, who want her to focus on marrying young rather than running away to study.

While her mother continues to attempt to set her up with man after man, Bei Er Duo continues to try and find ways to raise money for her study goals. To further this effort, Bei Er Duo joins a reality television program where she meets Ye Shu Wei (Riley Wang) – a renowned violin maker.

While neither Bei Er Duo nor Ye Shu Wei joined the reality program with the actual intent of finding love, romance does find a way to bind the two together. Will they both get what they each came for, or does their connection of their lives change their paths forever? I Hear You will make you laugh & swoon all at the same time.