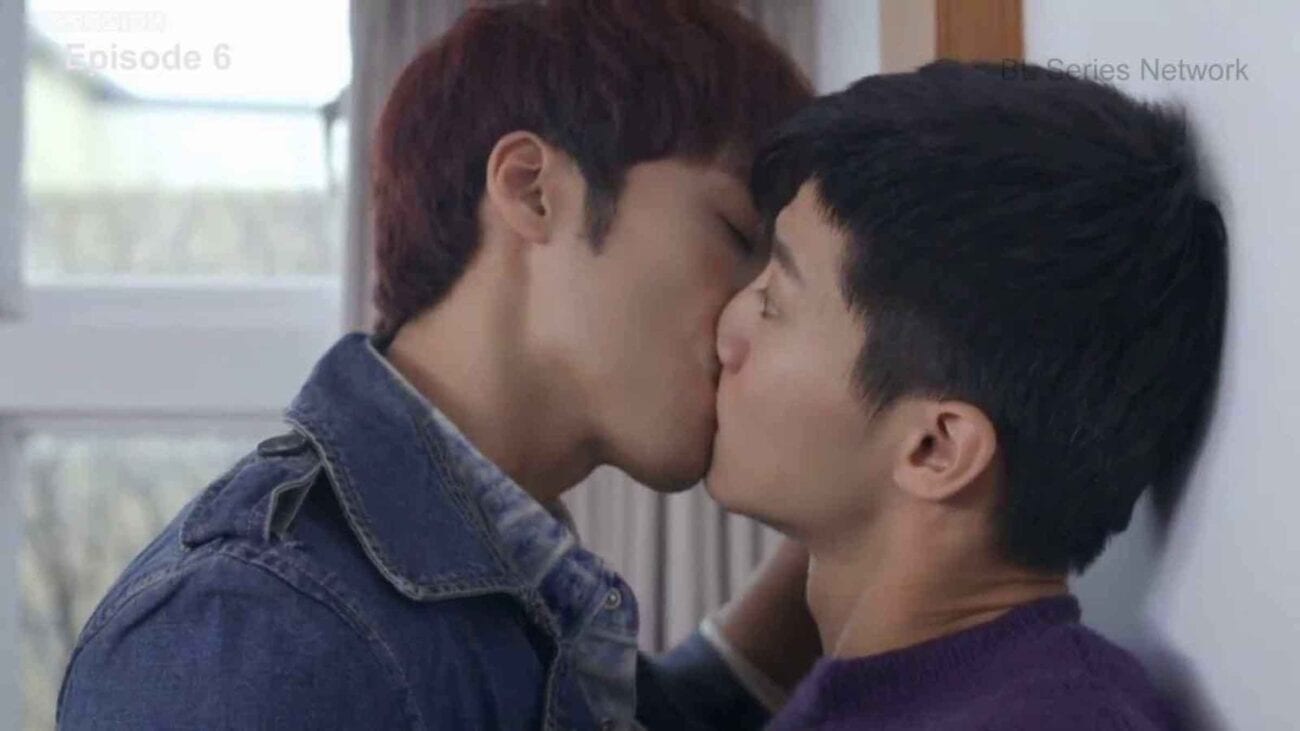 Since 2019, there has been a rapid surge in the popularity of the Boys Love (BL) genre spilling from Asia. The emergence of BL can be traced back to Japan in the 1970s, so it has been around for quite some time. While it’s unclear what’s responsible for the surge in its sudden popularity, this newfound appreciation for the genre has many folks rejoicing.

With the influx of fans now flocking to the genre, this means there’s money & space in the industry for more productions. Japan is the OG of BL productions used to be considered the industry leader in this arena. Many more Asian countries are now throwing their hat in the ring, though, and certainly attempting to give Japan a run for their money. 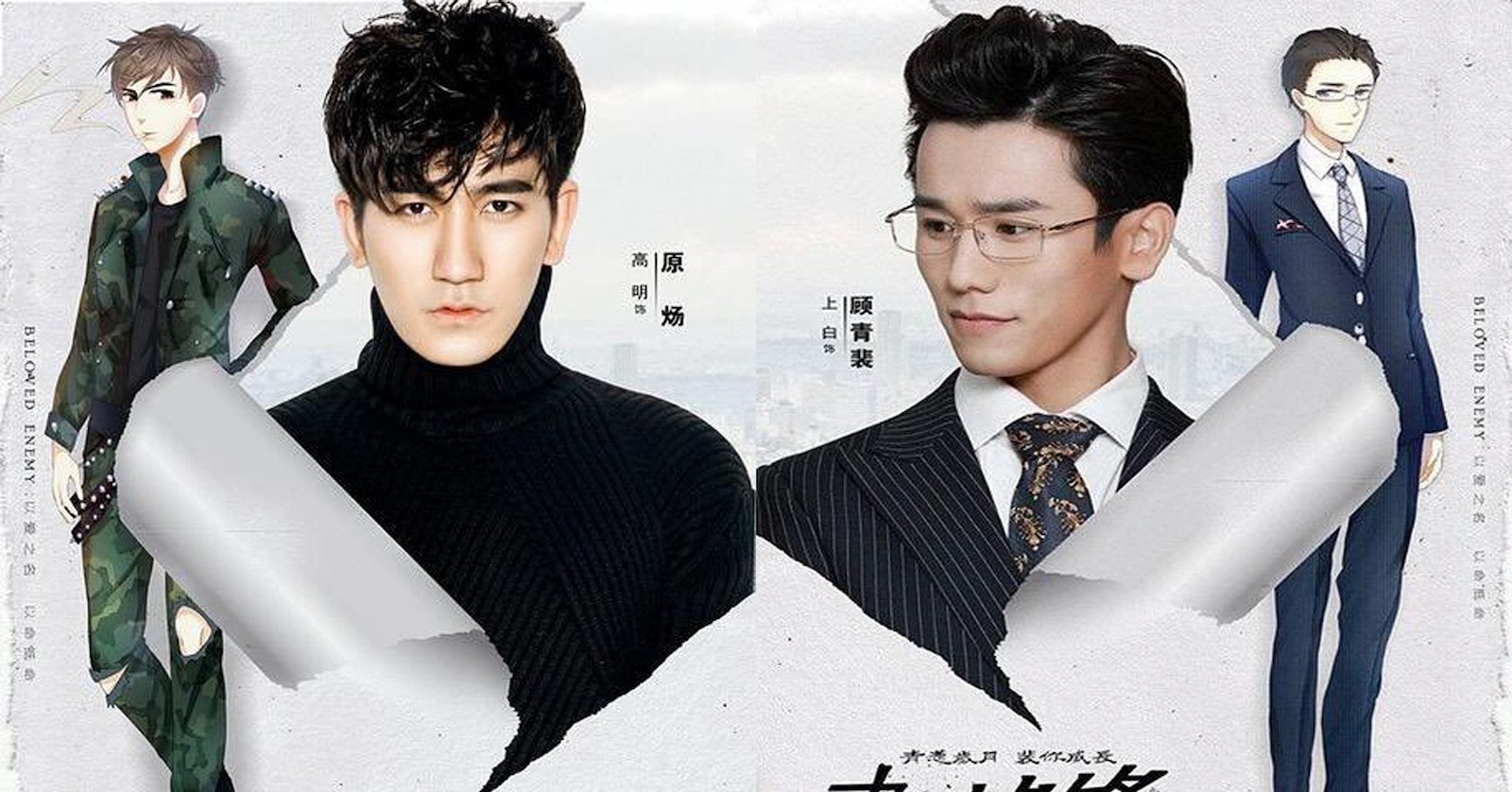 The sheer number of productions being churned out right now is overwhelming. Consumers of BL are binge-watching new productions left, right, and center! Additionally, the quality of BL productions is also rapidly improving. More viewers lead to higher budgets which inevitably result in better quality productions.

Which BL dramas are people currently obsessing over? Here are some of the popular choices right now. 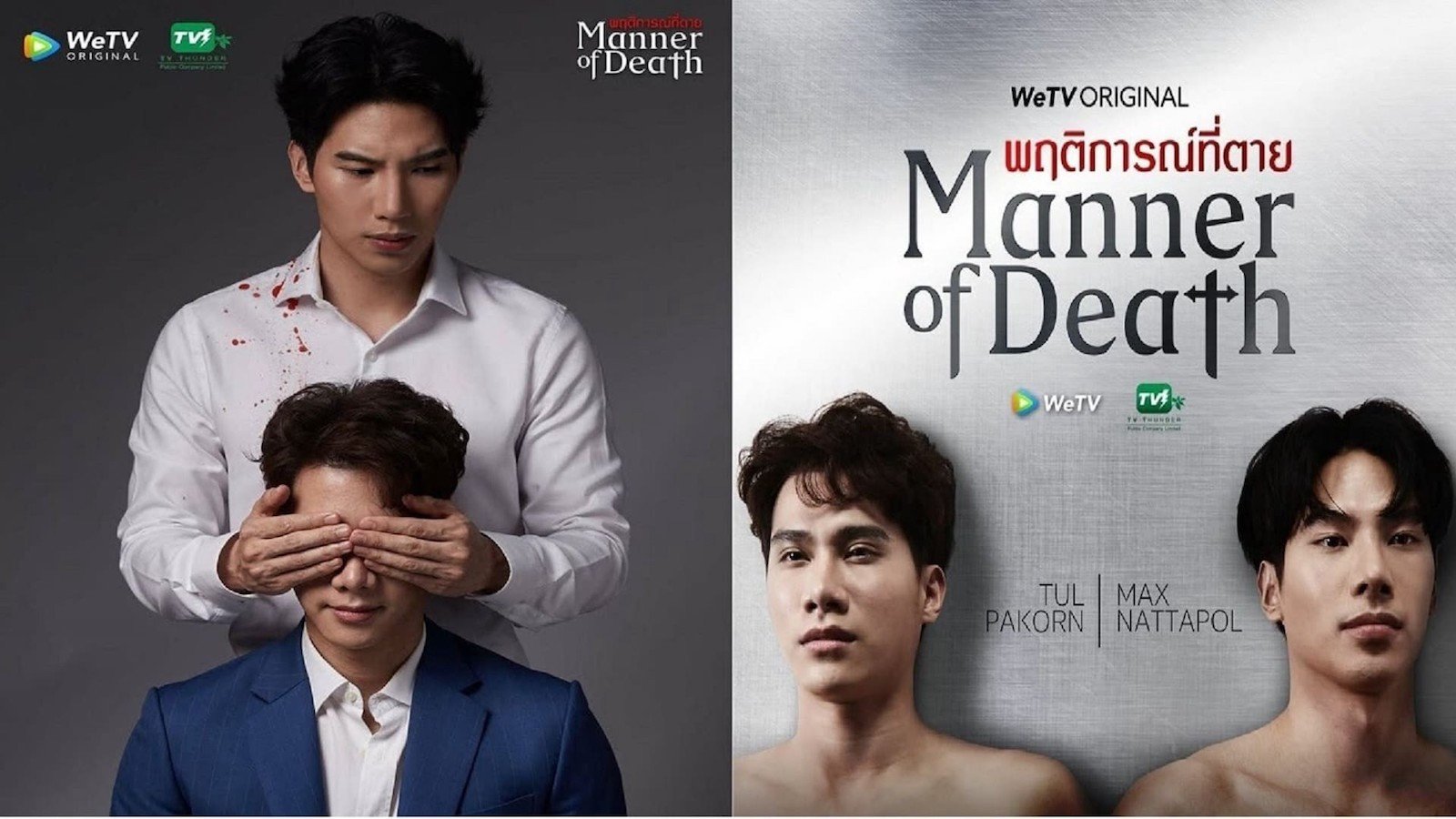 There was so much anticipation surrounding the release of Manner of Death. This was because, instead of this just being a story about how two unsuspecting young guys found each other and fell in love, there is a real plot here that drives the story forward. Featuring the popular Thai BL pairing MaxTul, Manner of Death stars Max Nattapol Diloknawarit & Tul Pakorn Thanasrivanitchai from the Together With Me series.

Manner of Death follows the story of Dr Bunnakit (Tul Pakorn Thanasrivanitchai), a medical examiner at a local hospital. At the onset of the drama, Dr Bunnakit performs an autopsy on a woman, which he ultimately rules as a homicide. The body was brought into the morgue on the pretenses of suicide and Bunnakit’s determination angers someone seemingly powerful. 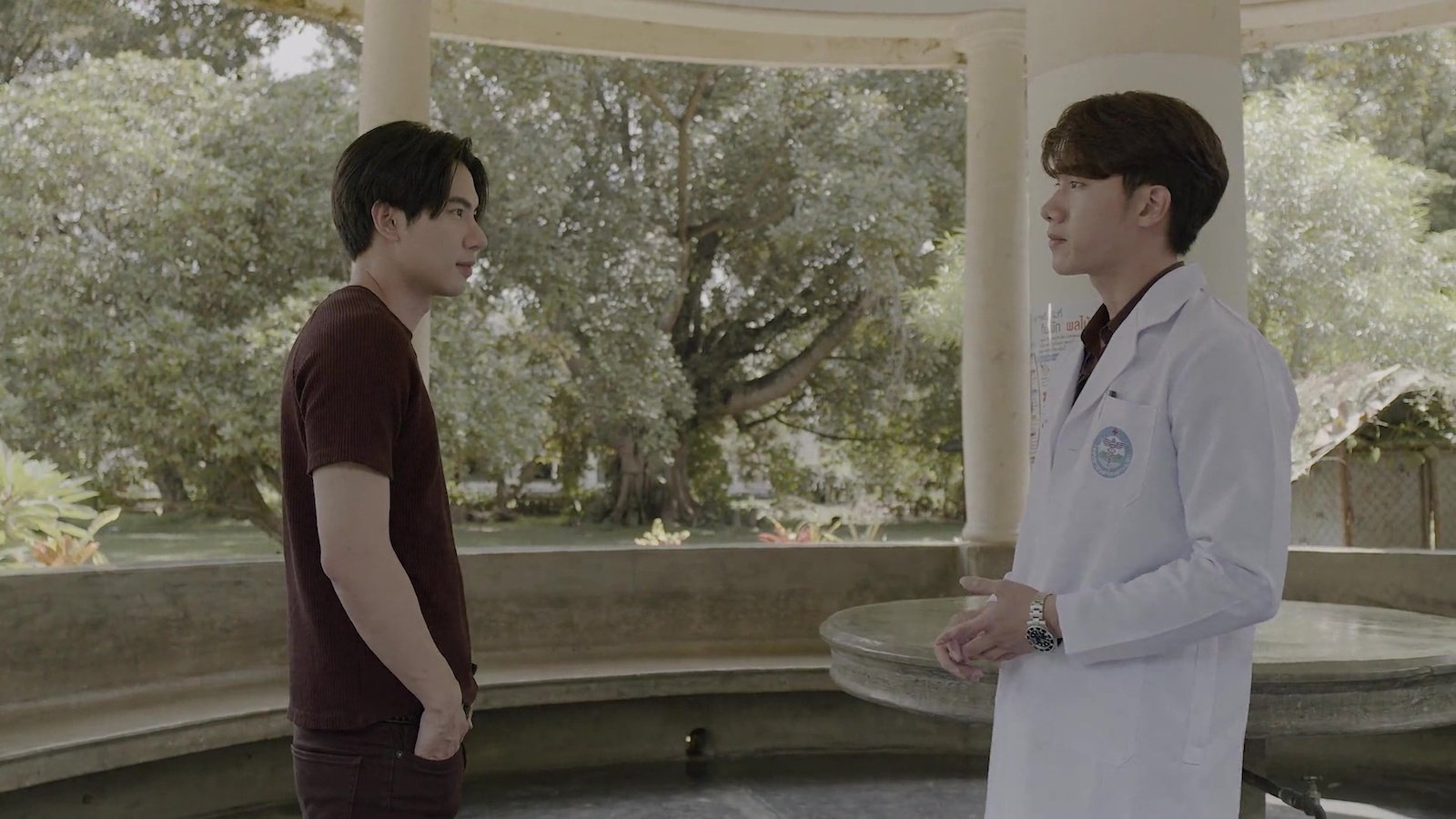 Bunnakit receives threats to change the ruling from homicide to suicide and one of his friends, the prosecutor o the case goes missing. Enter Tan (Max Nattapol Diloknawarit) – the lead suspect in the case. Tan swears he didn’t do it and claims he is being set up. After some convincing, Bunnakit starts to believe Tan’s story, and the two pair up to find the actual killer.

While the crime aspect of this story is definitely the driving force behind its success, it is a BL so there’s romance, love, and all the other things viewers would expect from a BL drama. Manner of Death has received abundant praise and continues to attract new fans. 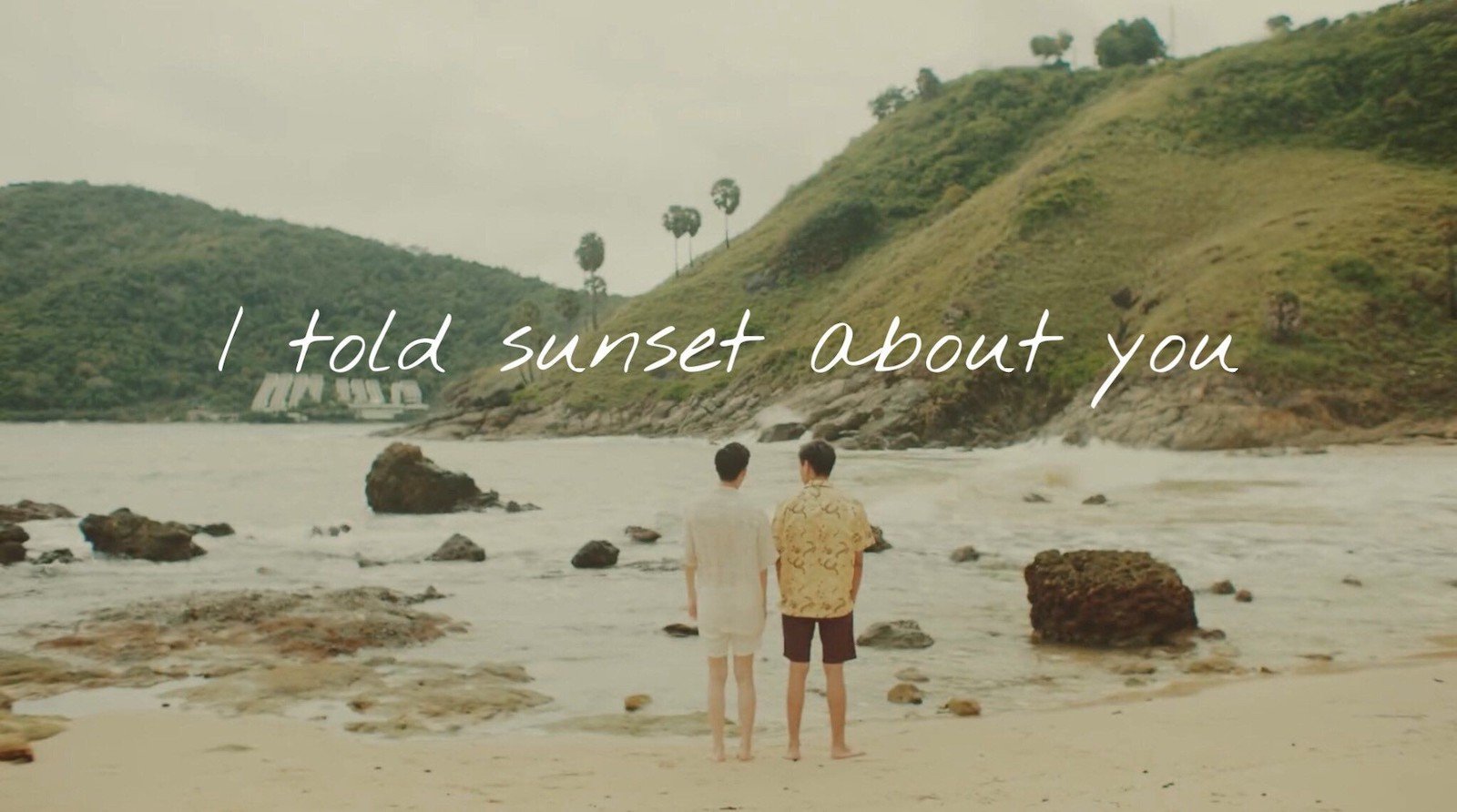 I Told Sunset About You

Twitter is positively buzzing about this Thai BL production. I Told Sunset About You is the story of Teh (Billkin Putthipong Assarantanakul) & Oh-aew (PP Krit Amnuaydechkorn), a couple of young adults that used to be friends some time ago. They had a falling out and drifted apart. They both show up to the same Chinese language school as they prepare for university admission, and well, you know the rest.

This is an enemies-to-lovers story that depicts the beginning of their new relationship as problematic and difficult. They did have a falling out, after all. The more time they are forced to spend with each other causes that to change. The bond that begins to develop between them as the show progresses definitely transcends that of friendship. 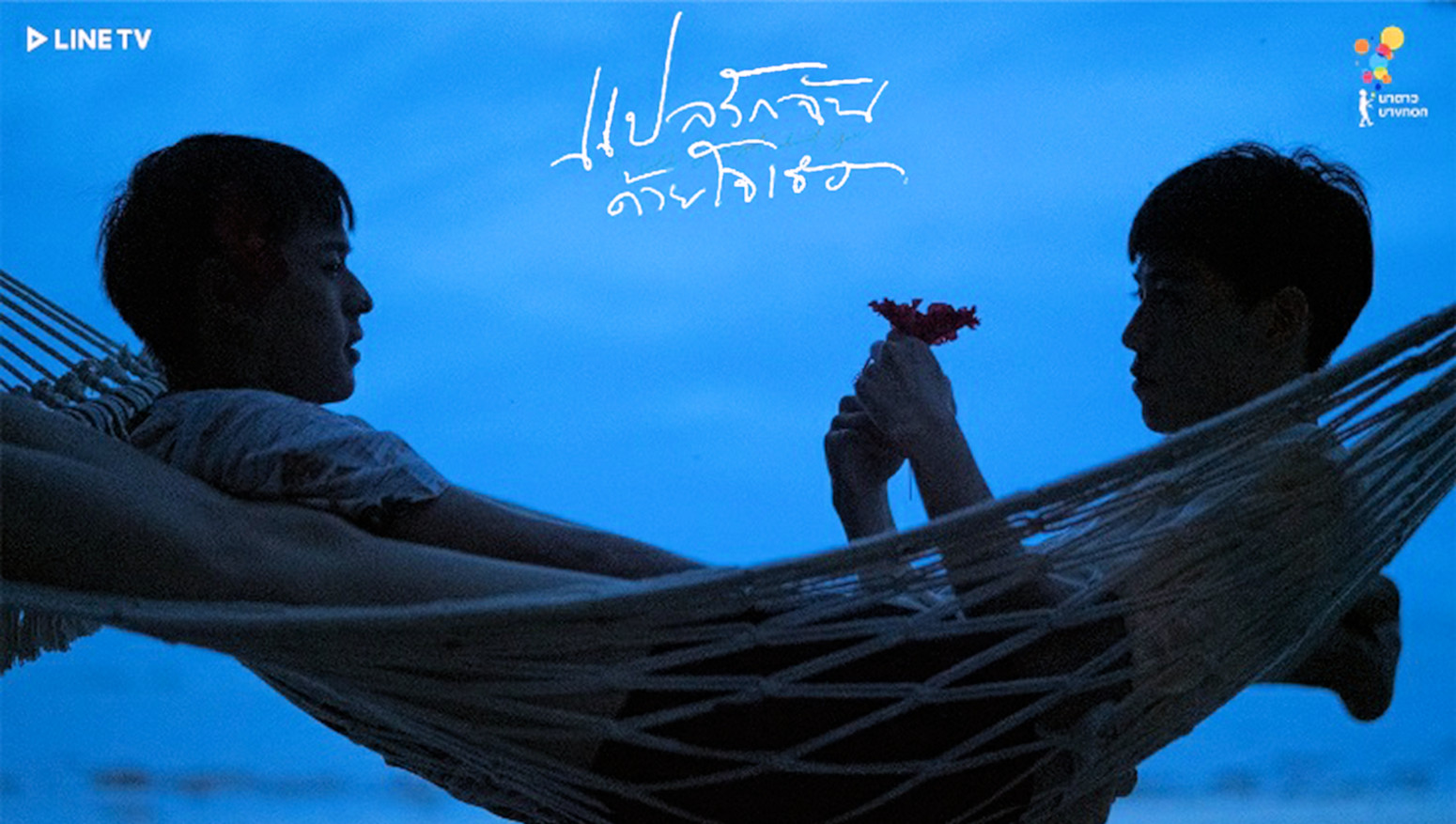 As their relationship evolves both Teh & Oh-aew are supported by their friends & families but their relationship is not entirely devoid of objections. The story journeys through their progression from high school to university where they continue to grow and solidify their love for one another.

This is another BL drama that has received abundant praise. The script, the production, and the actors have all been highly celebrated for this work. 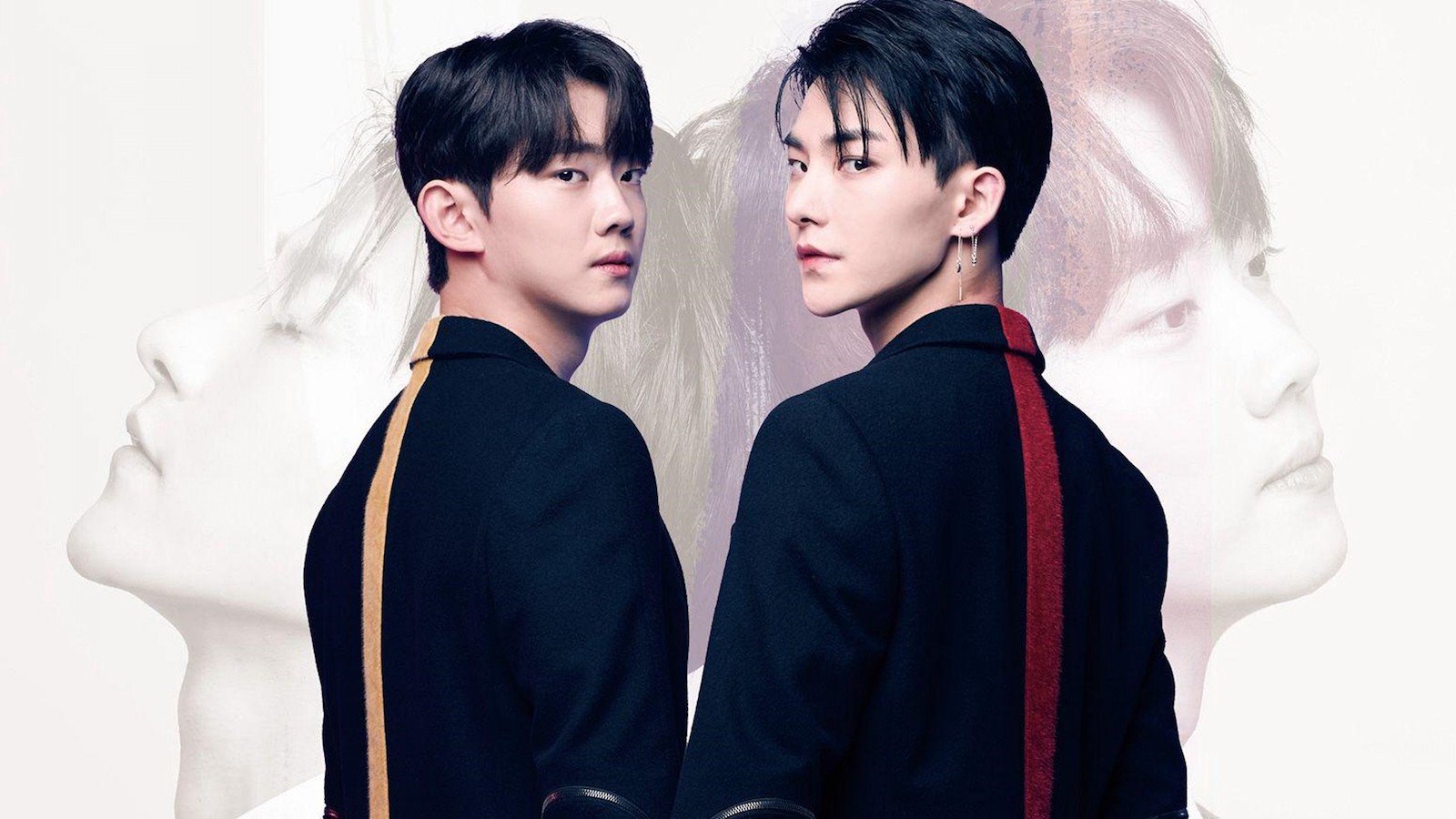 Hailing from South Korea, this is another current BL production that is driven by its impressive plot not centered on just a love story alone. In Color Rush Yeon Woo (Yoo Jun) is color blind. His entire world exists only in various shades of grey. Life for Yeon Woo is all kinds of bland, but then Yoo Han (Heo Hyun Jun) falls into his life, and all that changes. Yeon Woo is completely & absolutely taken with Yoo Han.

Meanwhile, Yi Rang (Lee Min Ji), Yeon Woo’s aunt, is on a quest to find her long lost sister, who also happens to be Yeon Woo’s mother. Yeon Woo wants to contribute and enlists the help of Yoo Han. The pair join forces to find Yeon Woo’s missing mother and stumble across quite a mysterious plot twist indeed.

As is often the case with BL that comes from Korea, Color Rush is a quick watch. Spanning only eight episodes that are only fifteen minutes each, Color Rush gets down to business fast. 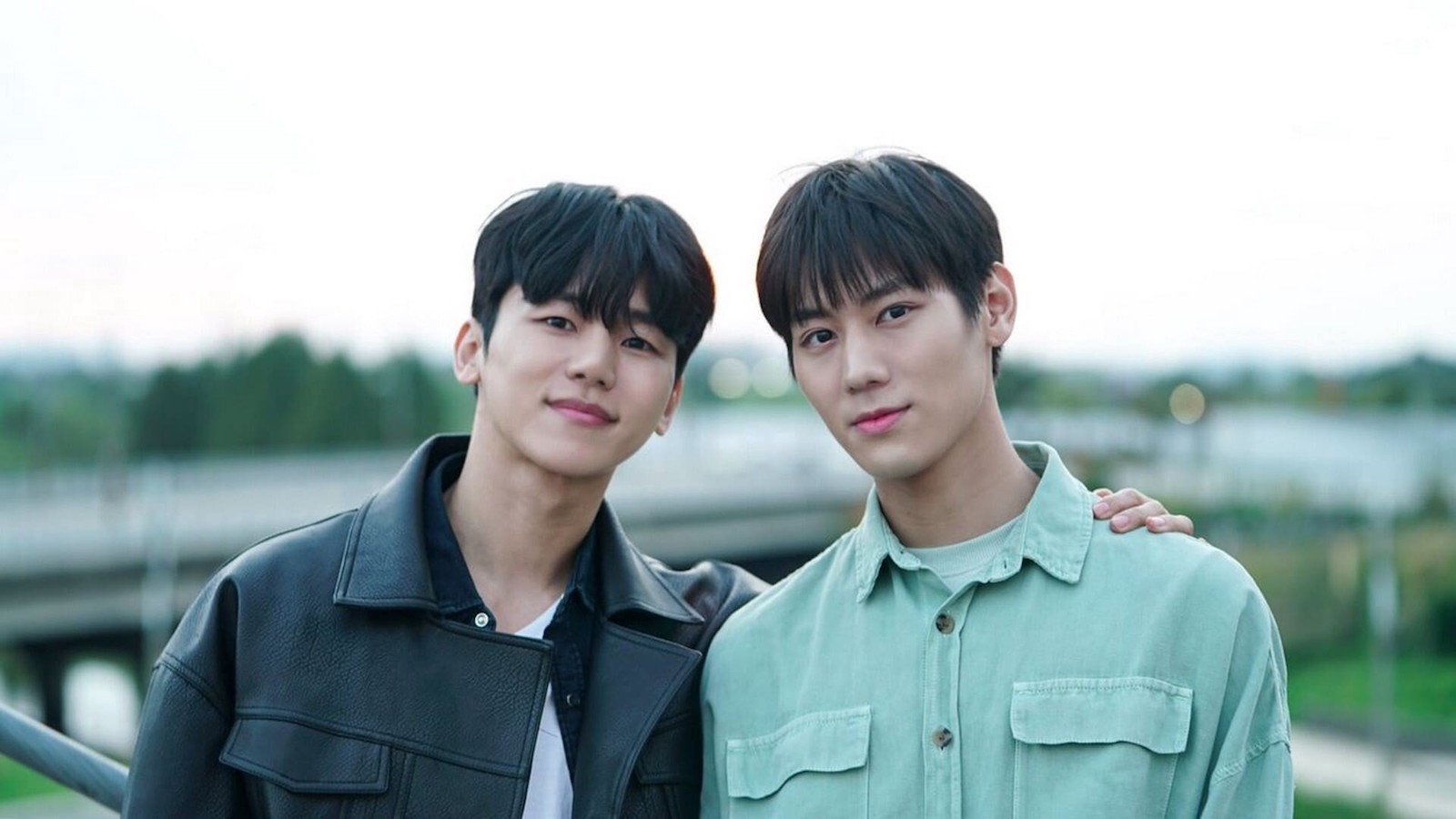 Wish You: Your Melody From My Heart

Kang In Soo (Kang In Soo) is hopelessly in love with music. He hopes that one day he can turn his love of music into a full time career. For now though, Kang In Soo busks on the street every single day in the hope of being discovered. To lend support, his best friend, Choi Min Seong (Baek Seo Bin) records the performances and uploads them to YouTube.

Yoon Sang Yi (Lee Sang) works for a major recording label and stumbles across Kang In Soo’s videos. Sang Yi extends an offer to recruit Kang In Soo to the company, which Kang In Soo gladly accepts. Before Kang In Soo even knows what’s happening, he is moving into the company’s residence and his music career begins.

As Kang In Soo’s music career blossoms, so does the relationship between himself & Sang Yi. Like with most BL, a whole bunch of stuff gets in their way and threatens to derail their happiness. With only eight episodes to work this out, things escalate quickly. 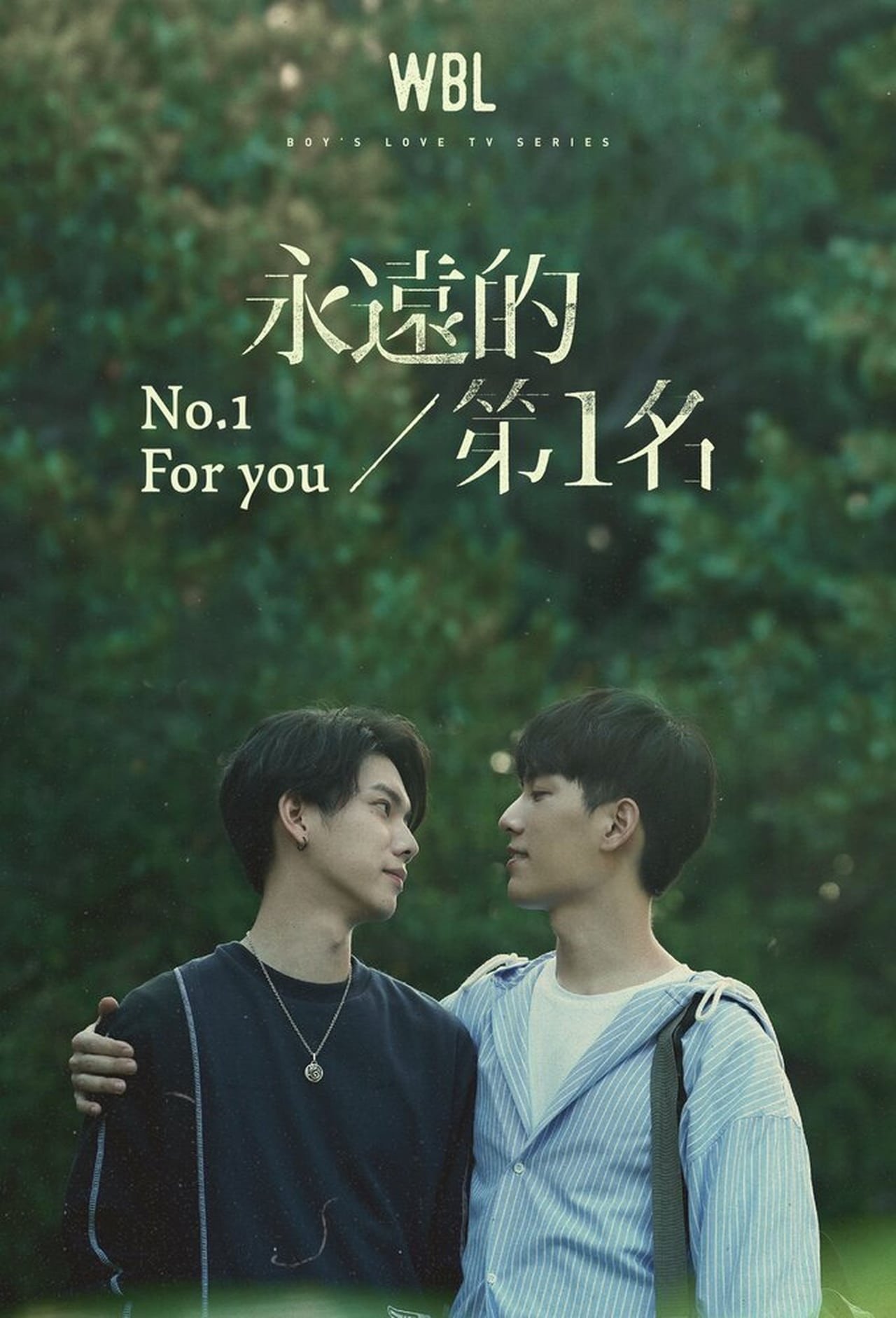 We Best Love: No 1 For You is currently airing at the moment. With only a couple of episodes out so far, the jury is still out on this one. However, media attention and social media freakouts indicate that this is another show that is going to captivate the BL community.

Always coming second to Gao Shi De (Sam Lin), Zhou Shu Yi (YU) is actually looking forward to moving onto college and getting a chance to break ties and start fresh. When Zhou Shu Yi starts college, he joins the swim team and gets his chance to shine. Everyone in that space loves him and praises his swimming abilities. Zhou Shu Yi feels good about it all.

Then, Gao Shi De shows up at a swim meet and again, Zhou Shu Yi finds himself in competition with the boy once more. It becomes clear that this might not be a coincidence and Geo Shi Du might actually be vying for Zhou Shu Yi’s attention, rather than competing with him. As this is still airing, it’s unclear if We Best Love: No 1 For You has a happy ending or not.