Love C-dramas? ‘Handsome Siblings’ needs to be on your watchlist

Netflix is reviving the thrill & intrigue of kung-fu dramas in the series Handsome Siblings. The newest remake uses the age-old tale of twins separated at birth, who grow up vastly differently – and then somehow meet by chance. Although they were initially enemies, the twins pair up to become a martial arts fighting duo uncovering the truth of their family.

Although Handsome Siblings is a remake of an old Chinese tale, its distribution on Netflix brings it to new eyes across the globe. Even if you’ve never watched a C-drama before, this series is one to add to your watchlist. 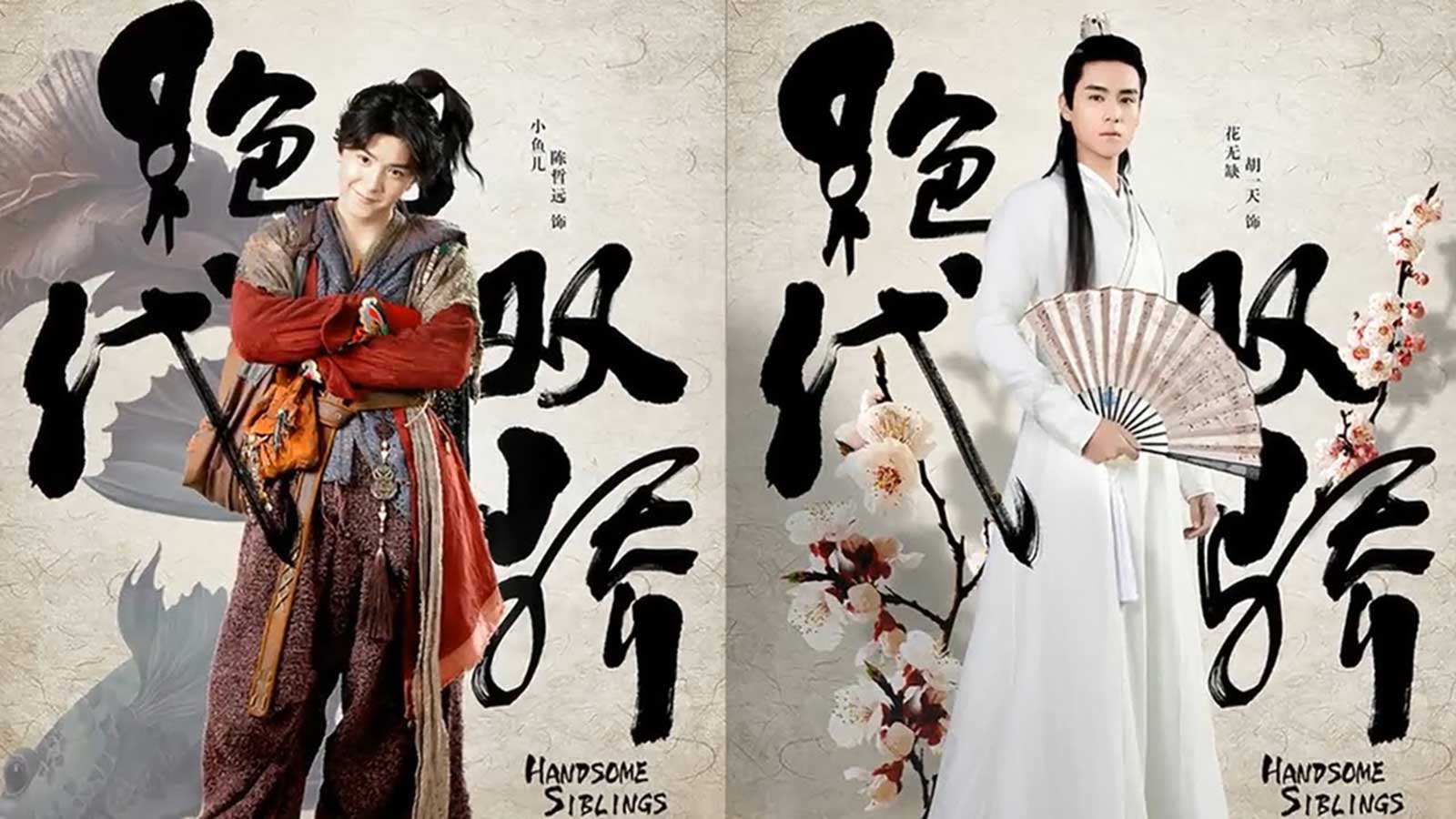 Twins Jiang Xiao Yu (Chen Zhe Yuan) & Hua Wu Que (Hu Yi Tian) are the main characters of Handsome Siblings who grew up trained to hate each other. Xiao Yu was raised by the Ten Great Villains in the Villains’ Valley; he thinks he’s top villain. Hua Wu Que grew up in Yi Hua Palace under the care of Princess Yao Yue, who had a one-sided love for Wu Que’s father.

To take revenge on Hua Wu Que’s father, Princess Yao Yue separated the twins at birth and hoped to raise them as enemies who would fight to the death. Despite her efforts, Handsome Siblings follows the twins as they team up to learn the truth about their family.

Traditionally, families are very close and loving, so the idea of someone in your inner circle plotting the downfall of your family, like in Handsome Siblings, is both frightening and thrilling. 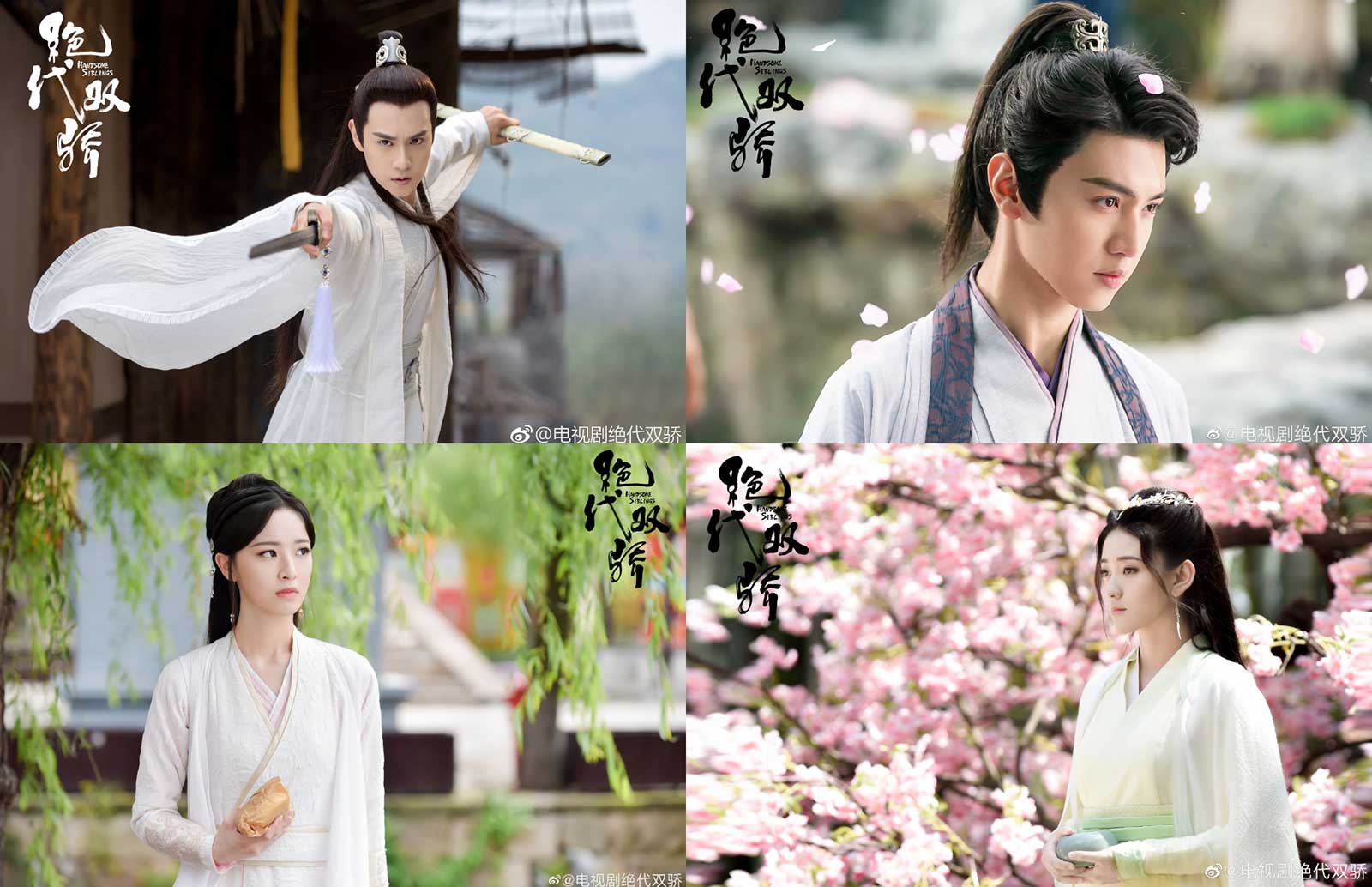 Despite the main focus on the twins, Handsome Siblings features multiple storylines of love, hate, and rivalry. One example of an intriguing early plotline is the story of the Tianhong Clan. Throughout several early episodes, the Tianhong endure a Romeo and Juliet-esque conflict when their daughter Feng Bai Yu falls in love with Qin Zi Ling, the son of the opposing clan.

Throughout Handsome Siblings, the brothers are constantly separated by outside forces trying to keep them apart. During many of those moments, the twins have near-death experiences. However, Jiang Xiao Yu does have one semi-enjoyable experience when he joins the circus and gets involved in a love triangle of sorts.

Uniquely, Handsome Siblings also questions the idea of loyalty, when Jiang Xiao Yu looks to save some of the villains who raised him during moments of trouble. These heroic moments add rich texture providing deeper context than simple good-versus-evil battle. 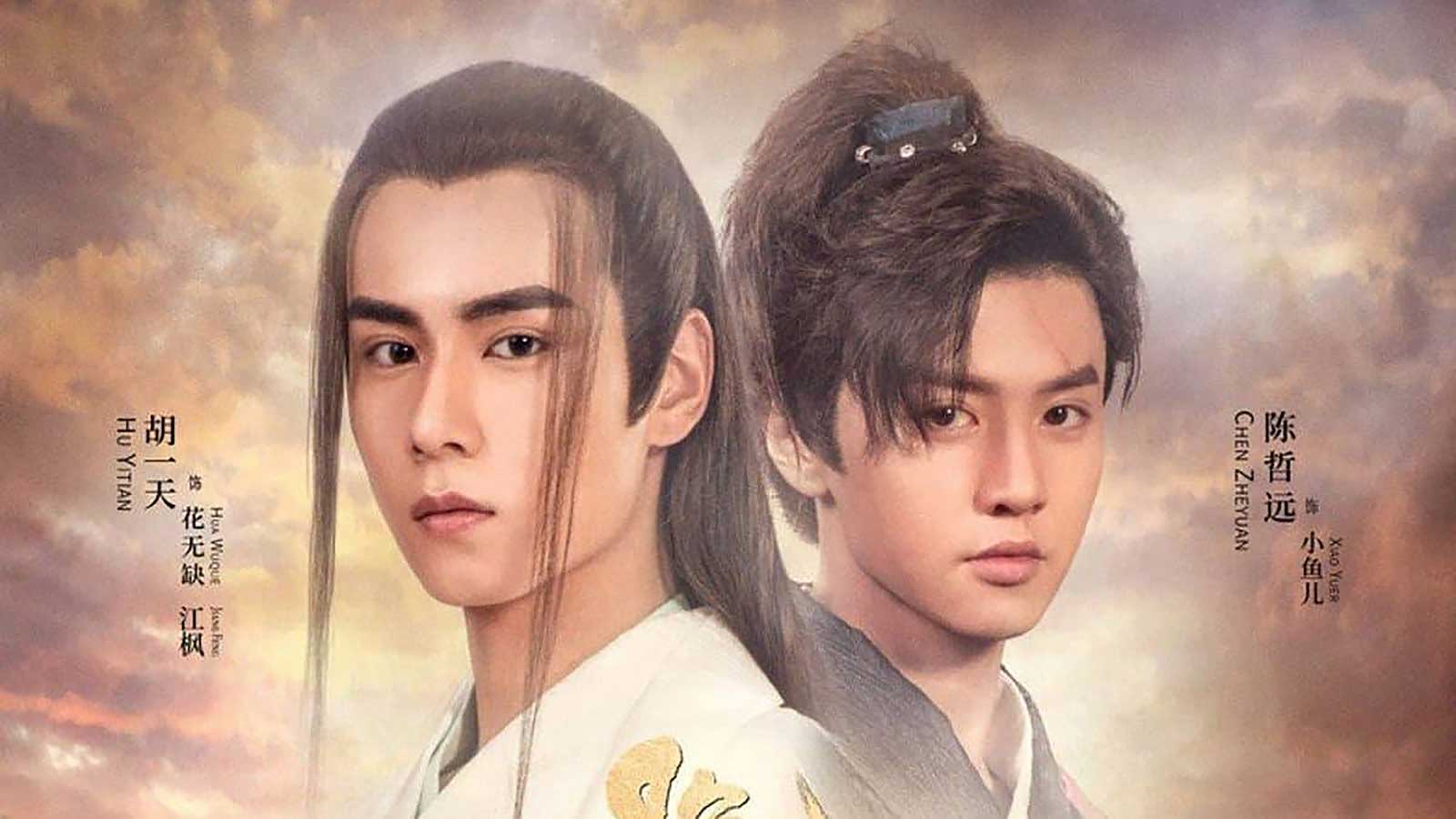 If you’re looking for a series that will constantly have you questioning who to trust and what it means to be good or evil, Handsome Siblings is the drama for you. The forty-four episodes of the show take you a sophisticated journey to uncover the truth that makes you feel like just you’re a member of the clans.