If you’re a fan of K-dramas, you’ve likely already chosen your favorite from among Descendants of the Sun, Record of Youth, or Something in the Rain. There are sub-genres to explore in the world of Korean dramas, too – you can have a dark comedy like Prison Playbook while also indulging in a bit of food drama in Wok of Love.

The world is going bonkers over K-dramas, so if you haven’t joined the crowd yet, consider joining in on the fun now, as we get more Korean content pouring in. let’s have a sweeping glance at the latest dramas on offer. No one should remain K-drama virgin for long. 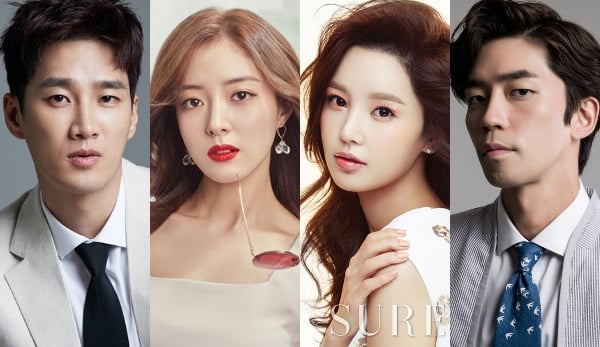 The very latest K-drama making headlines & keeping us reeling in anticipation is Kairos. So far, we only have the trailers & teasers to swoon over, but by the looks of it, you’ll be hooked to the mysterious plot in no time.

Speaking of time, Kairos is the story of a clash of two timelines. To be more specific, Kairos follows a man & a woman from different timelines as their paths cross. The result will be a huge dose of fantasy, sprinkled with a little bit of romance.

The show will be released in October, but the K-drama fans are already huddled around the trailer. Let’s break down the trailer & get a glimpse of what’s in store. Kairos follows the story of Kim Seo Jin, who is very ambitious & career-driven. He’s managed to make a mark in the company he works at, he’s shooting for the stars, and is en route. 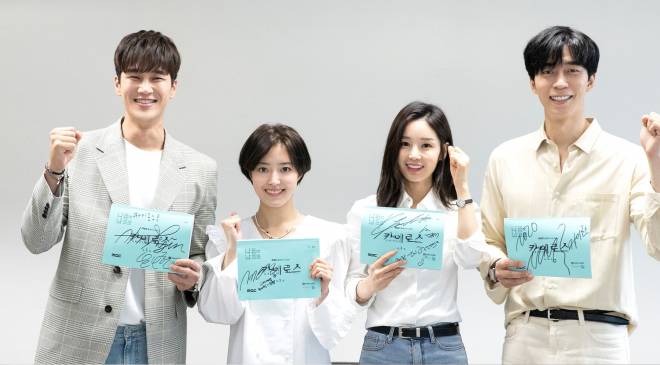 All of that goes for a toss one day when his daughter disappears. Things get shaken up in his hitherto ideal world. And that’s where Kairos picks up. A large team is recruited to locate the girl by tracking her trail. But the grief of her disappearance is too strong for Seo Jin. It changes him as a person.

There’s a punch of adrenaline rush in there, too, with all the chasing & calling, but our conjecture is that there’s going to be a lot of emotional valences as well. Starring the likes of  Shin Sung Rok, Lee Se Young, Nam Gyu Ri, Ahn Bo Hyun, and other stars from South Korea, Kairos has its audience ready.

In the meantime, we have suggestions for a few other latest K-dramas that should be on your watchlist. 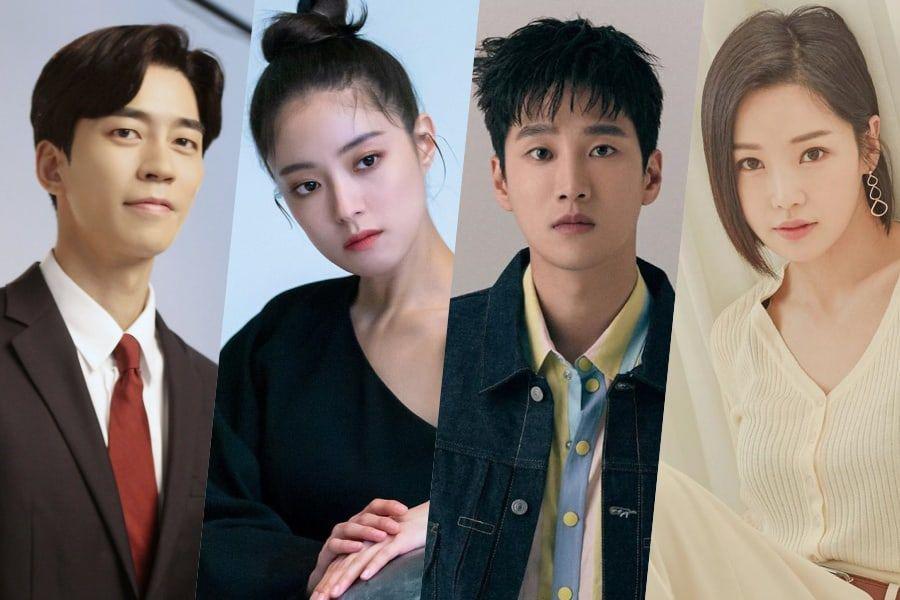 It’s Okay to Not be Okay

Very few shows are able to deal with the themes of mental health, trauma, and disability with such nuance as It’s Okay to Not be Okay does. It stars Kim Soo-Hyun & Seo Ye-Jin in a story about two brothers & a writer who, in a very poetic way of speaking, save each other.

In a recent life change, Gang-Tae lives with his autistic brother Sang-Tae in his hometown Seongjin city &  works at the OK Psychiatric Hospital. It’s where he meets the famous fairy tales writer Moon-young, who is battling demons of her own past.

Gradually, she finds her safe space in the company of the brothers & begins a healing journey. In fact, actress Seo Ye-Jin mentioned in an interview that the role was personally healing for her in real life, too. 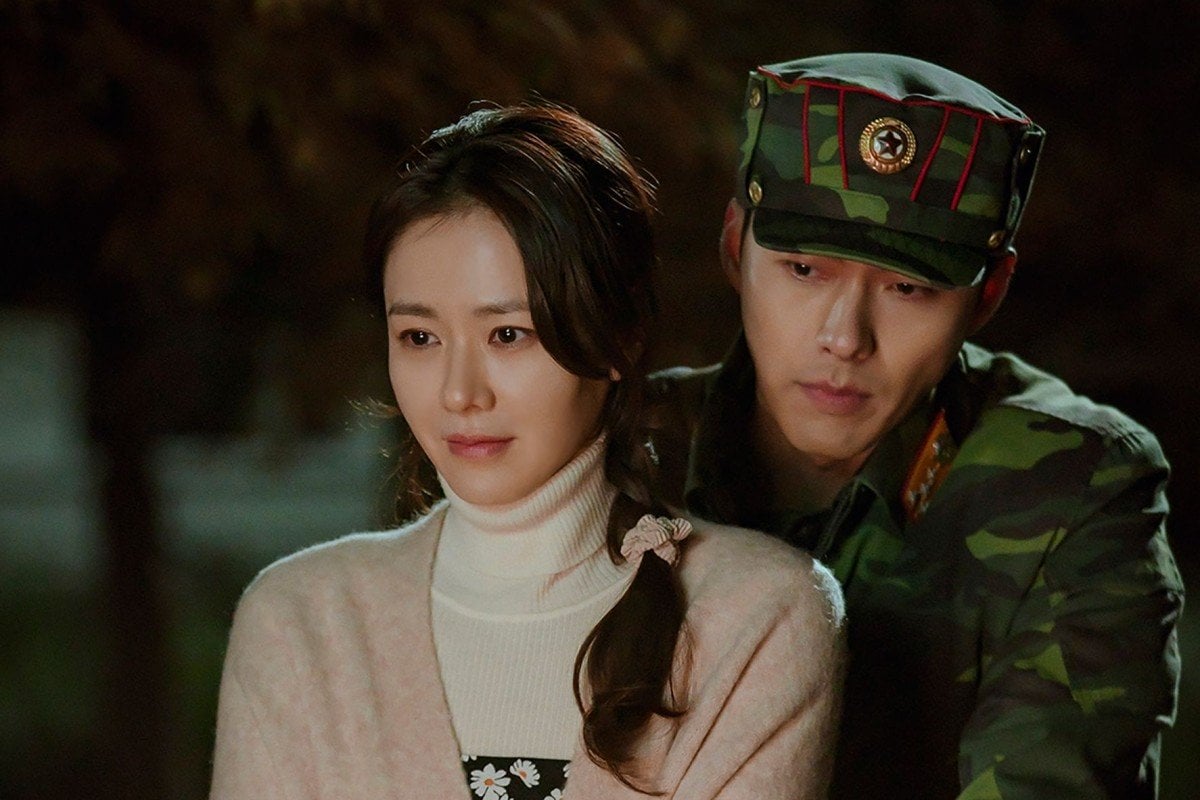 If you’re the kind of audience that delights in copious amounts of tragedy amidst romance, head over for Crash Landing on You. A paragliding accident leads to a South Korean heiress crash landing in North Korea. What follows is both an adventure & a tale of romance.

The lead actors, Son Ye-jin & Hyun Bin share incredible chemistry as they battle through social customs, societal judgment, laws, and the like to find the answer to one question: will love triumph over everything? 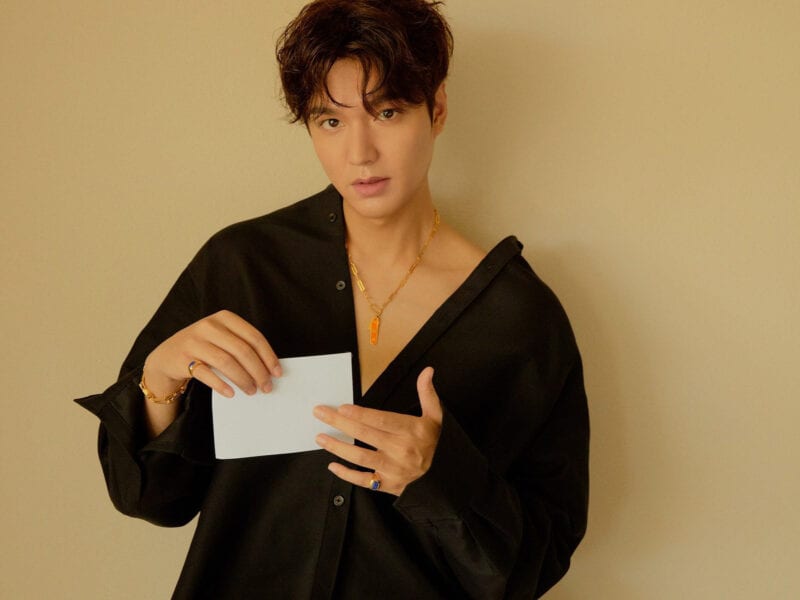 ‘Boys Over Flowers’ star Lee Min-Ho: What his next project is 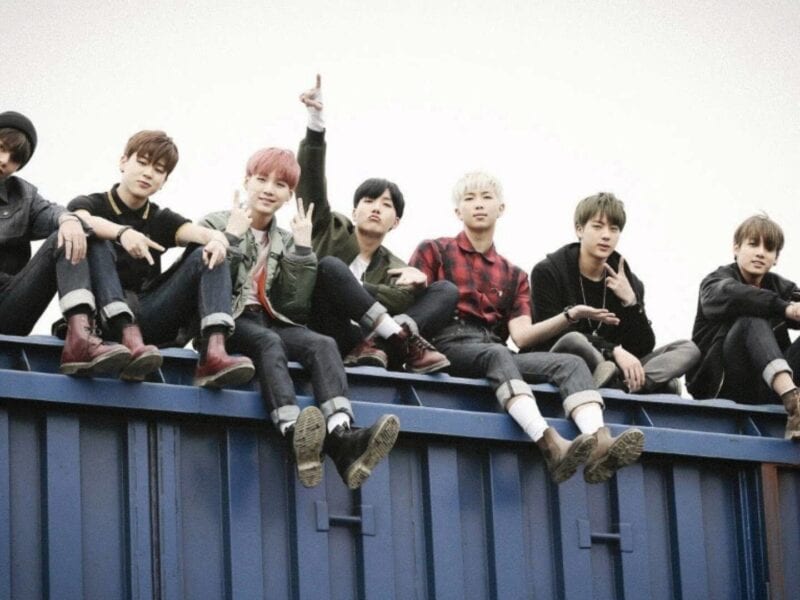 Is K-drama ‘Youth’ using BTS’s names for views? Inside the series