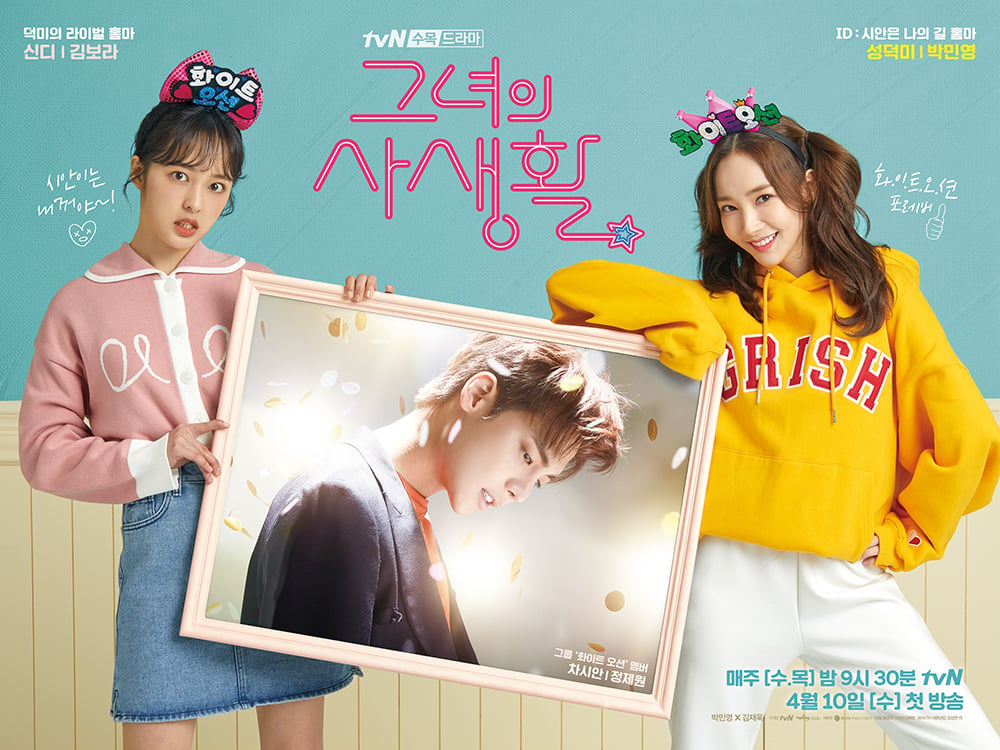 New to K-dramas? ‘Her Private Life’ is an amazing gateway show

If you’re just learning about the world of Korean dramas it probably seems overwhelming to figure out where to start, what to watch, and whether or not this is even a genre for you. Instead of feeling like you should just back away slowly we recommend you start with Her Private Life.

It’s an easily accessible show, with popular Korean actors, and an adorable plot. Her Private Life is definitely the perfect watch for anyone looking to jump headfirst into the world of Korean Dramas. These are all the reasons we have for you as to why. 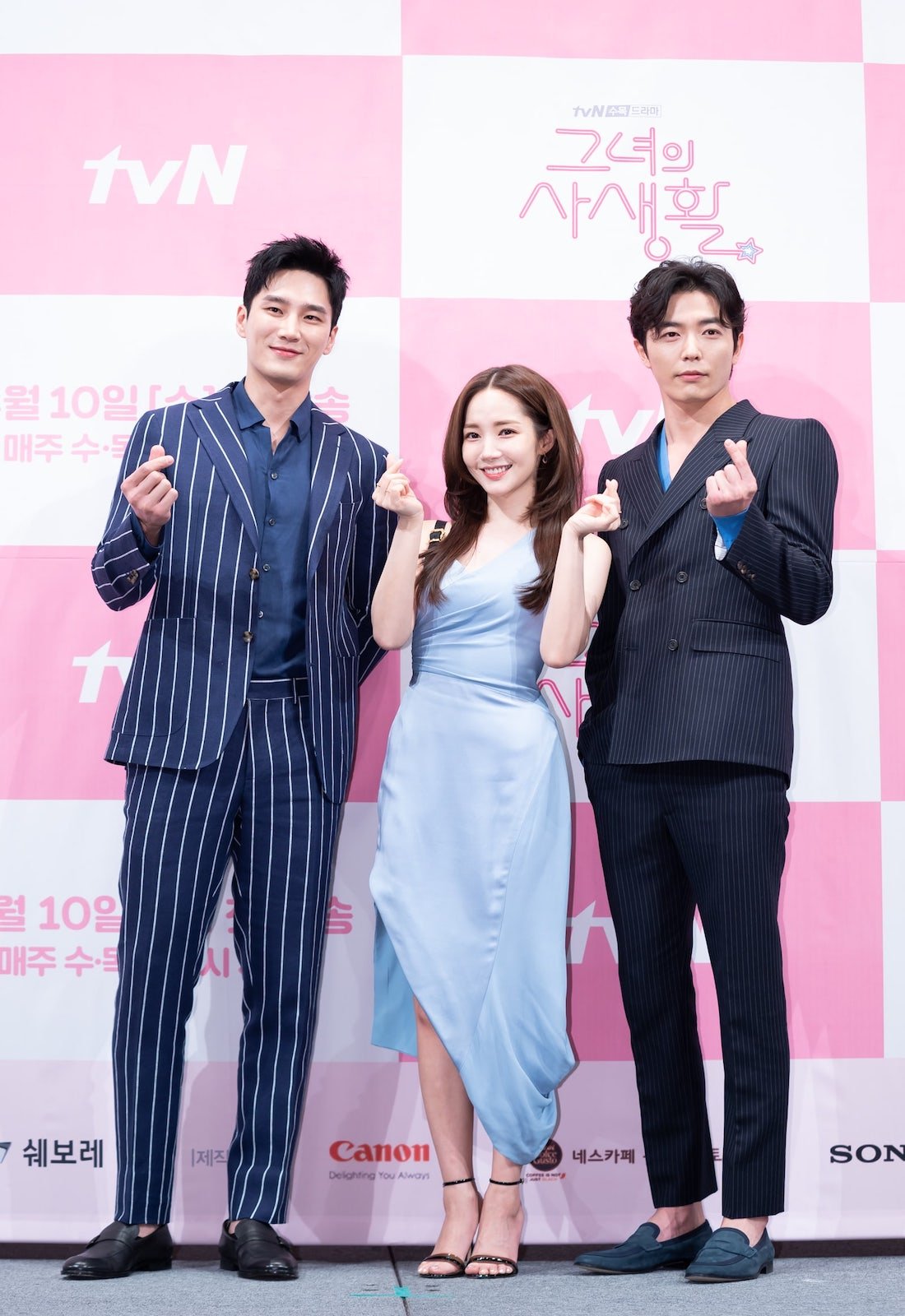 The story follows Sung Deok-mi (Park Min-young) who curates a museum for work, but is a hardcore fangirl when she’s at home, even running a popular fansite for a leader of a K-pop band. However, rumors begin to start circulating that Deok-mi is dating the star who she writes about on her fansite.

Her Private Life not only has a funny and twisty plot, but it also involves two very popular tropes – fake dating and a love triangle. 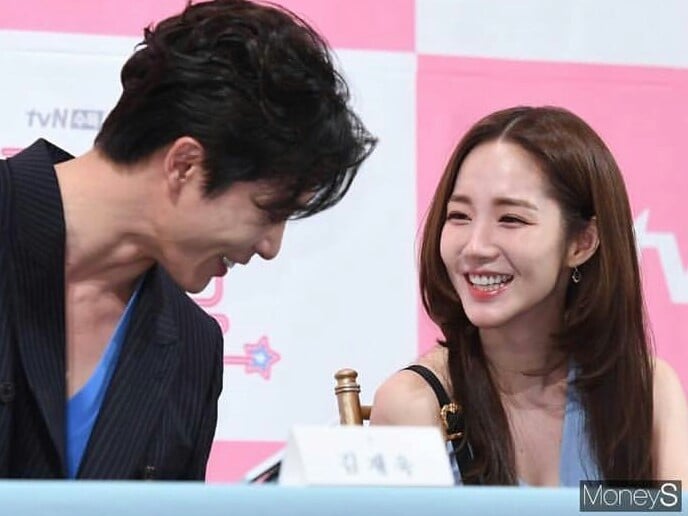 Both the lead actors are popular in the world of Korean dramas. Park Min-young is praised for creating funny and realistic characters. She’s best known for The Good the Bad and the Weird, Seven Day Queen, and the role which shot her into fame in Sungkyunkwan Scandal.

Kim Jae-wook is also a popular actor with a fairly prolific list of shows to his name. Some of his most well known include Temperature of Love, The Last Princess, and The 1st 1st Shop of Coffee Prince.

If you end up liking either of these actors (or both) as much as other people, then your next watch can be one of the other series they’ve been in. 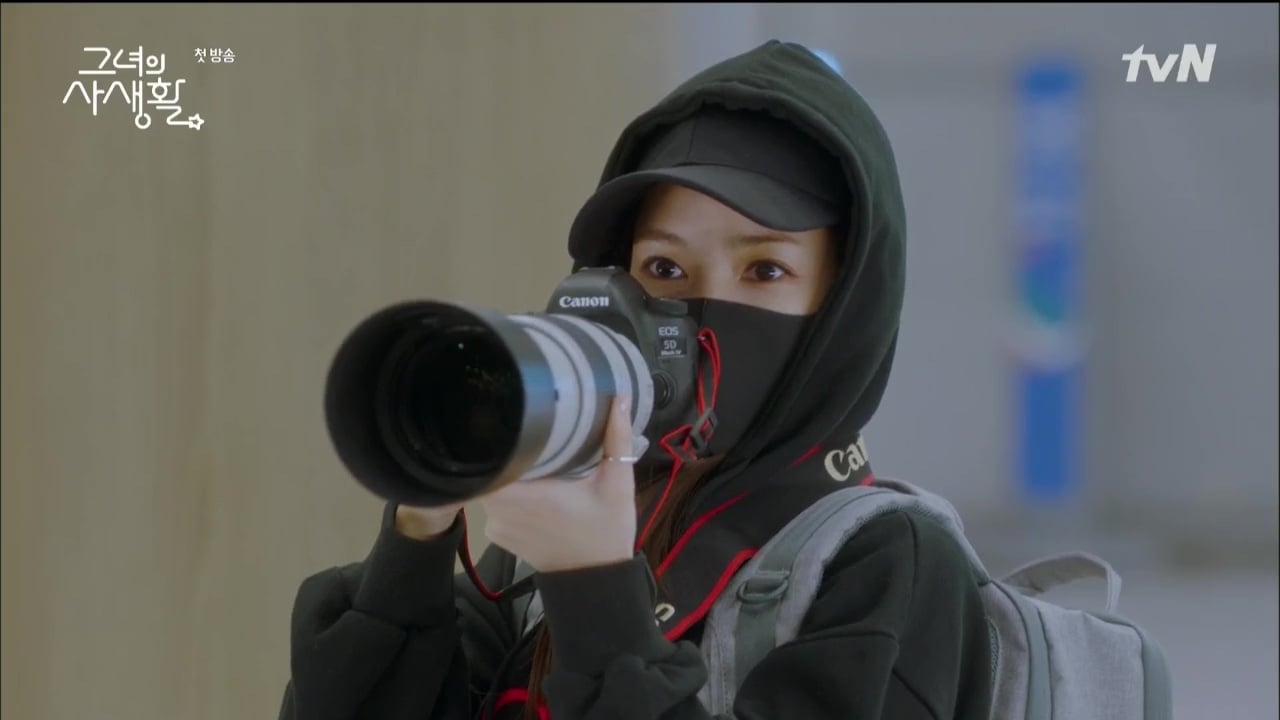 This show is also a great choice because it’s easy to watch for a number of reasons. For starters it’s available on the streaming platform Viki, a popular destination to watch Korean dramas which you can use for free as long as you put up with ads.

Her Private Life also has only sixteen episodes, so it’s not so long it will become an intimidating binge, but also isn’t as short as some other K-dramas which leave you wanting more. It’s in the Goldilocks zone. 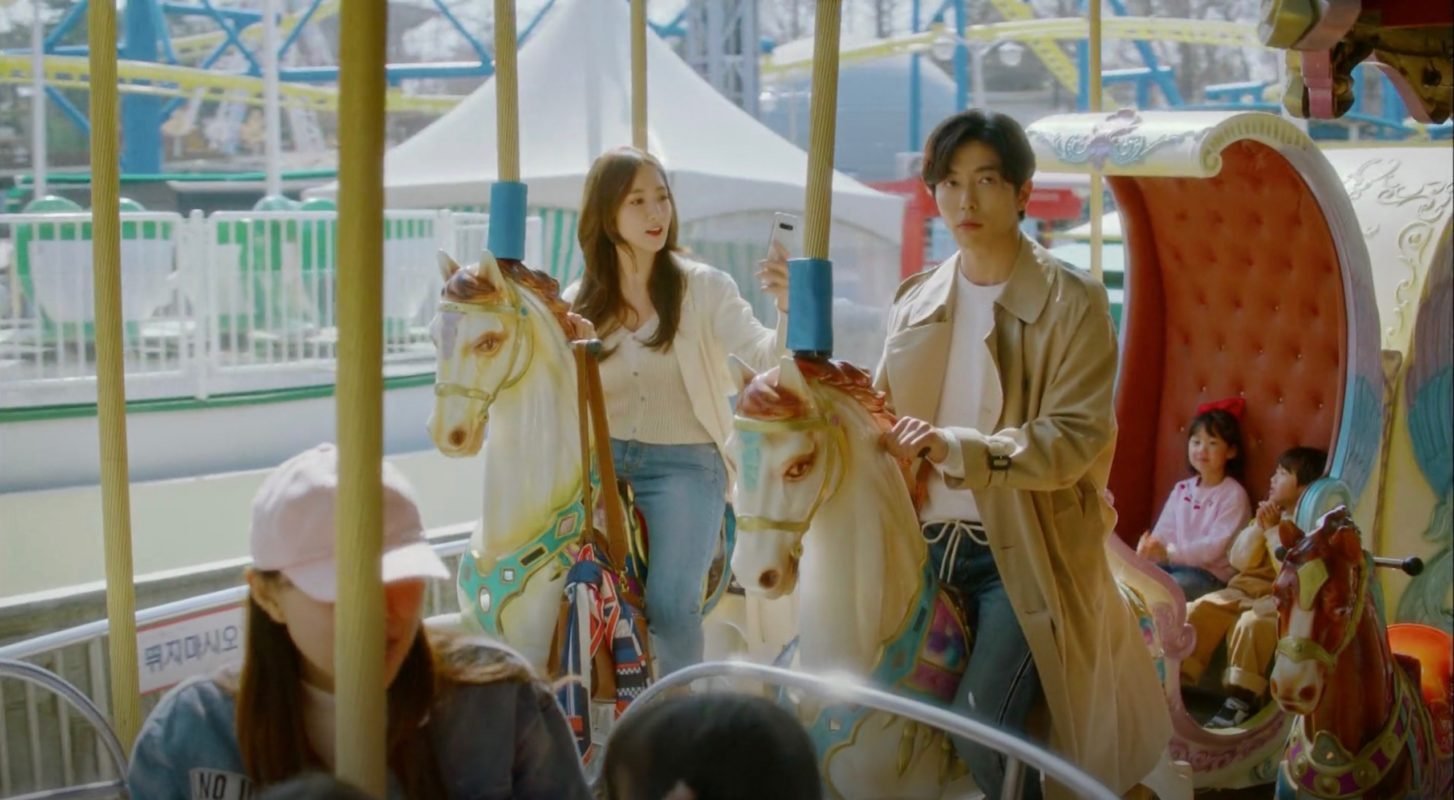 Her Private Life has a 4.8 rating out of a possible five with 228 reviews on Google. Viewers adore the chemistry, the clever storytelling which doesn’t rely on a formula, and the natural feeling acting. Most people love the series, so that makes this show a start for anyone looking into K-dramas for the first time. 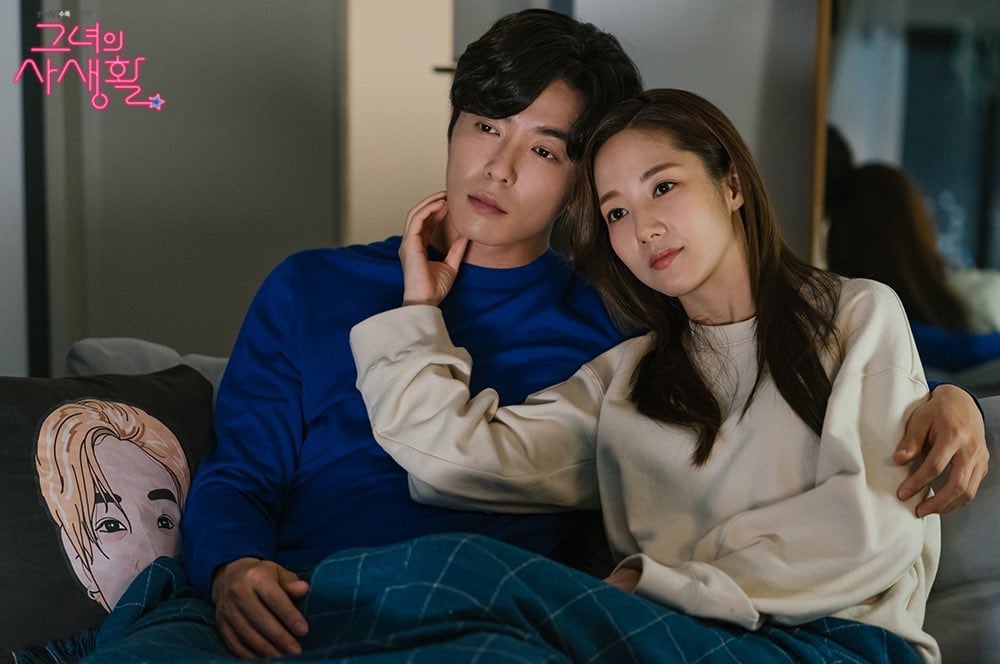 Each episode is just over an hour long, so keep this in mind when preparing your binge.

Overall, we think Her Private Life will not only give you a great idea of what the K-drama experience is, but it will also be a nice way to ease your way into this genre. You won’t have to search for a way to watch the series, and if you like either of the leads then you’ll have an idea of which series you’ll want to try next. 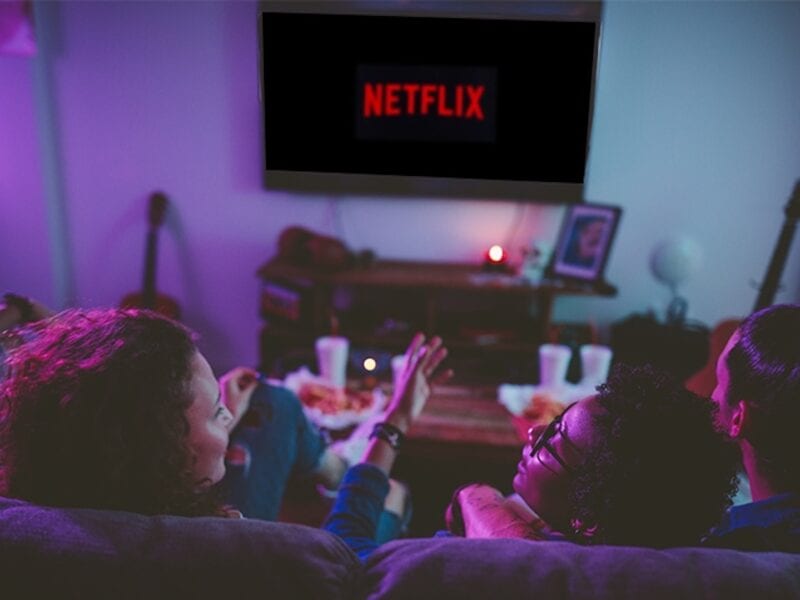 Expand your Netflix queue by streaming these timeless K-dramas

Find your next binge watch on Netflix: Our guide to the best Korean dramas 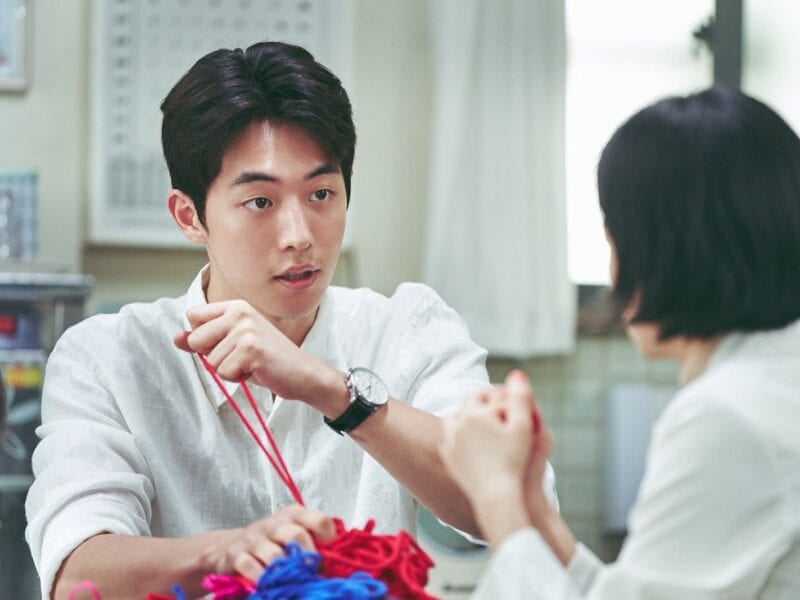 Want to binge 2020 Korean dramas? Discover where to watch them here