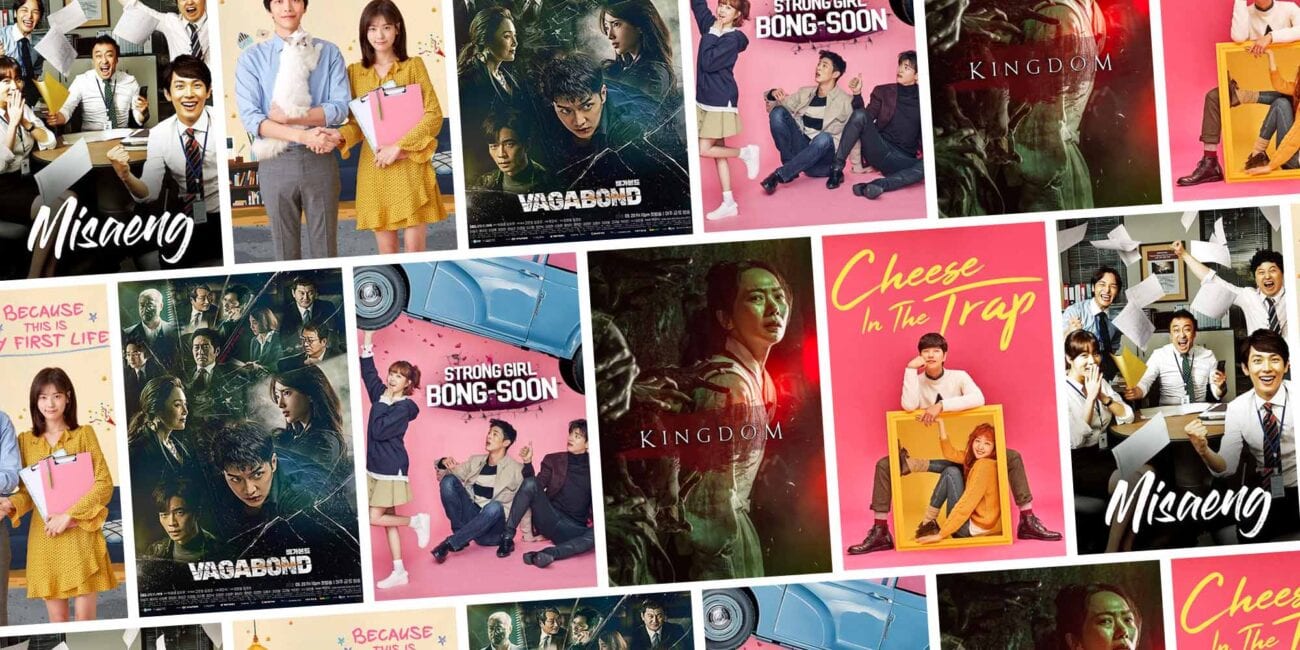 K-dramas have exploded in popularity over the last decade and we’ve settled in quite comfortably on that bandwagon. Now there are more dramas produced than ever before and we know you want to watch them all (well, all the good ones at least).

Before your k-drama marathon binge, there are a few streaming sites to choose from when it comes to Korean content. You can browse around to find some unlicensed sites, some more secure — others not at all. But if you want the best sites with decent subtitles & no worrisome pop-up ads, here are the top ones on the list. 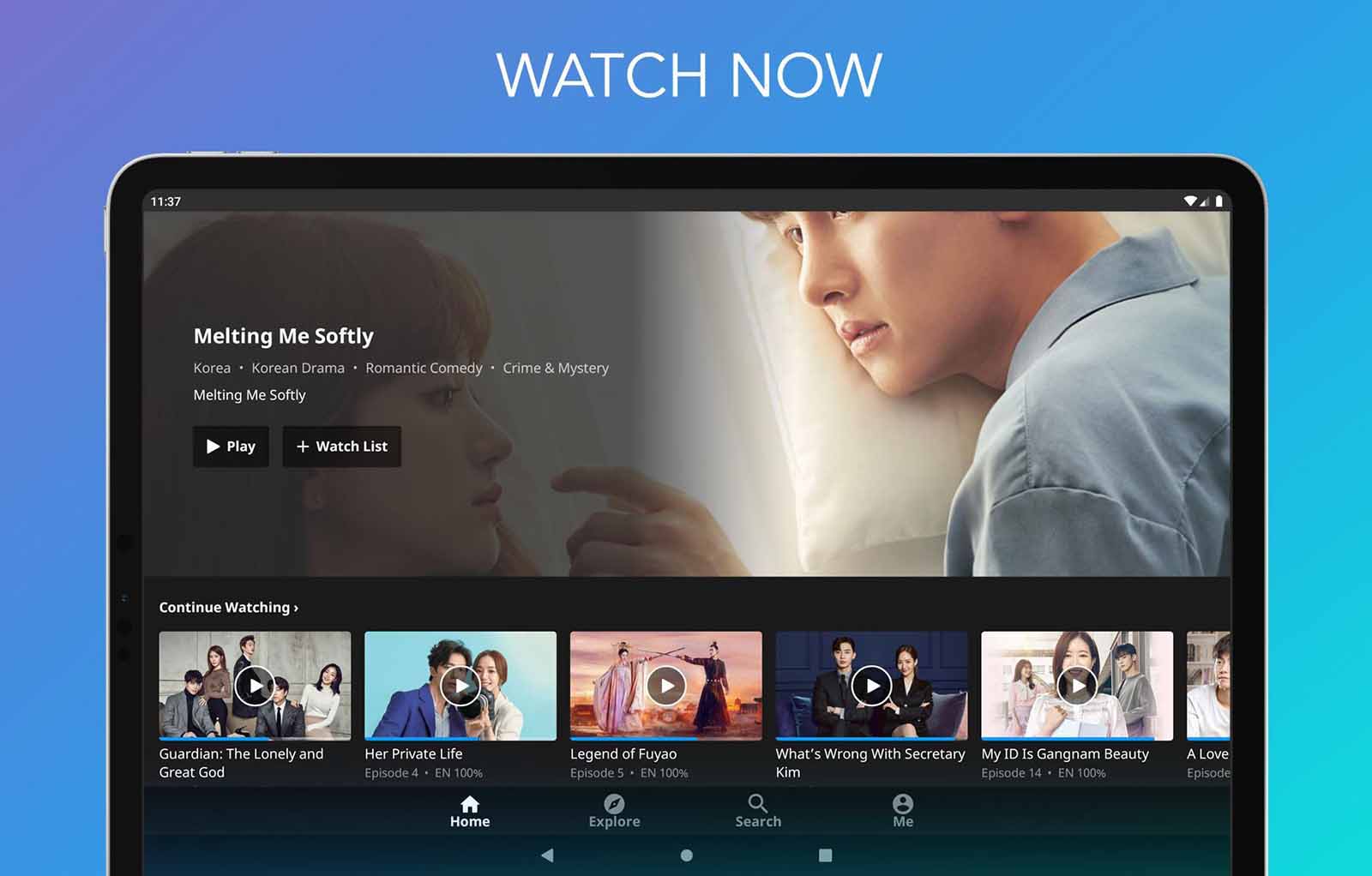 Let’s face it, Viki is one of the best, most reliable free drama streaming sites in the business nowadays. The site itself has a nice layout, good information on shows & actors, and fast access to good subtitles. Not to mention they have a huge library of not only Korean dramas but also Chinese, Tawianese, and Japanese (as well as a few movies).

There are of course those pesky — and extremely repetitive — ads that interrupt your drama watching, but there are no quality drama sites that let you watch for free without a few ads. If you want to cash in for the premium option, it’s only $4.99 a month. 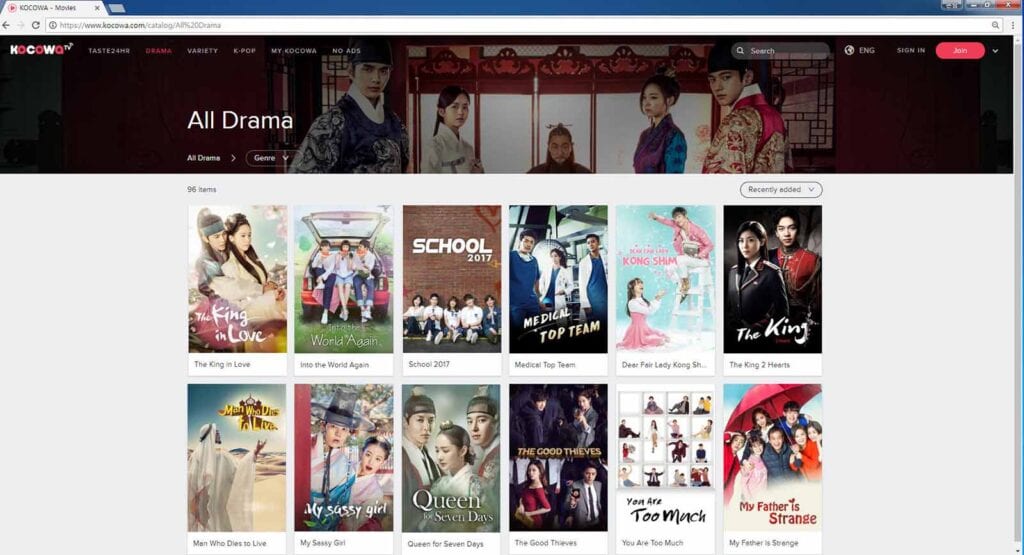 This streaming site has some selections for free content if you don’t want to pay any subscriptions. KOCOWA is partnered with Viki for it’s Plus subscription package so if you want to pay a bit more you can get two sites for the price of one.

KOCOWA doesn’t have the biggest library although it can boast a variety in genres such as reality shows, K-pop music videos, and award shows. And if you keep up-to-date with new dramas, the site has an offering called Taste24hr which allows all users to watch new content twenty-four hours after its release. 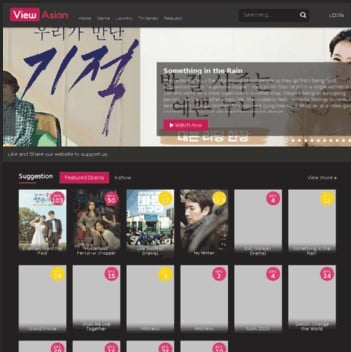 This streaming site is more on the low rent side of the spectrum. It has a large library of Korean, Chinese, and even Thai dramas, but it’s plagued with pesky pop-ups at every turn. Still if you’re in a pinch, this site isn’t a bad one to check out. 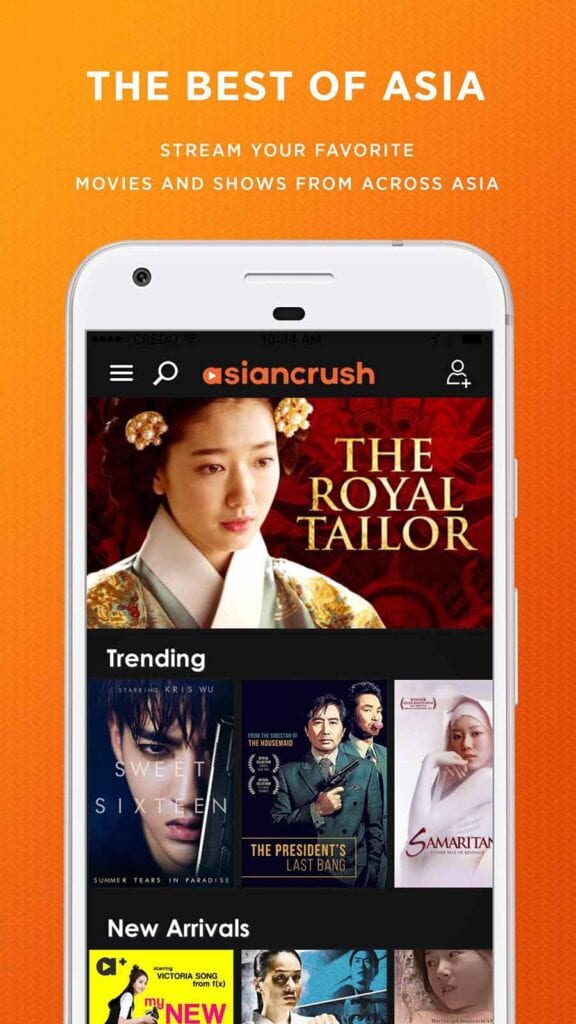 AsianCrush is not really the best streaming site for drama series, but it does have a few solid options such as some older dramas for the 90s lovers, anime, and a good stock of films. Also the site has their content organized into handy genres, including a decent amount of queer films & shows. 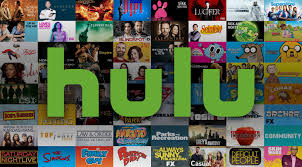 Here’s the end of the road for free watching as you need to pay a subscription for any perusal through Hulu. It has a fairly decent catalog of Korean dramas, particularly high quality dramas, but if you’re looking for quantity over quality this isn’t your streaming site.

If you do feel like paying the piper, Hulu’s basic subscription plan is lower than most streaming sites ($5.99 a month) and Hulu does have some great original content. 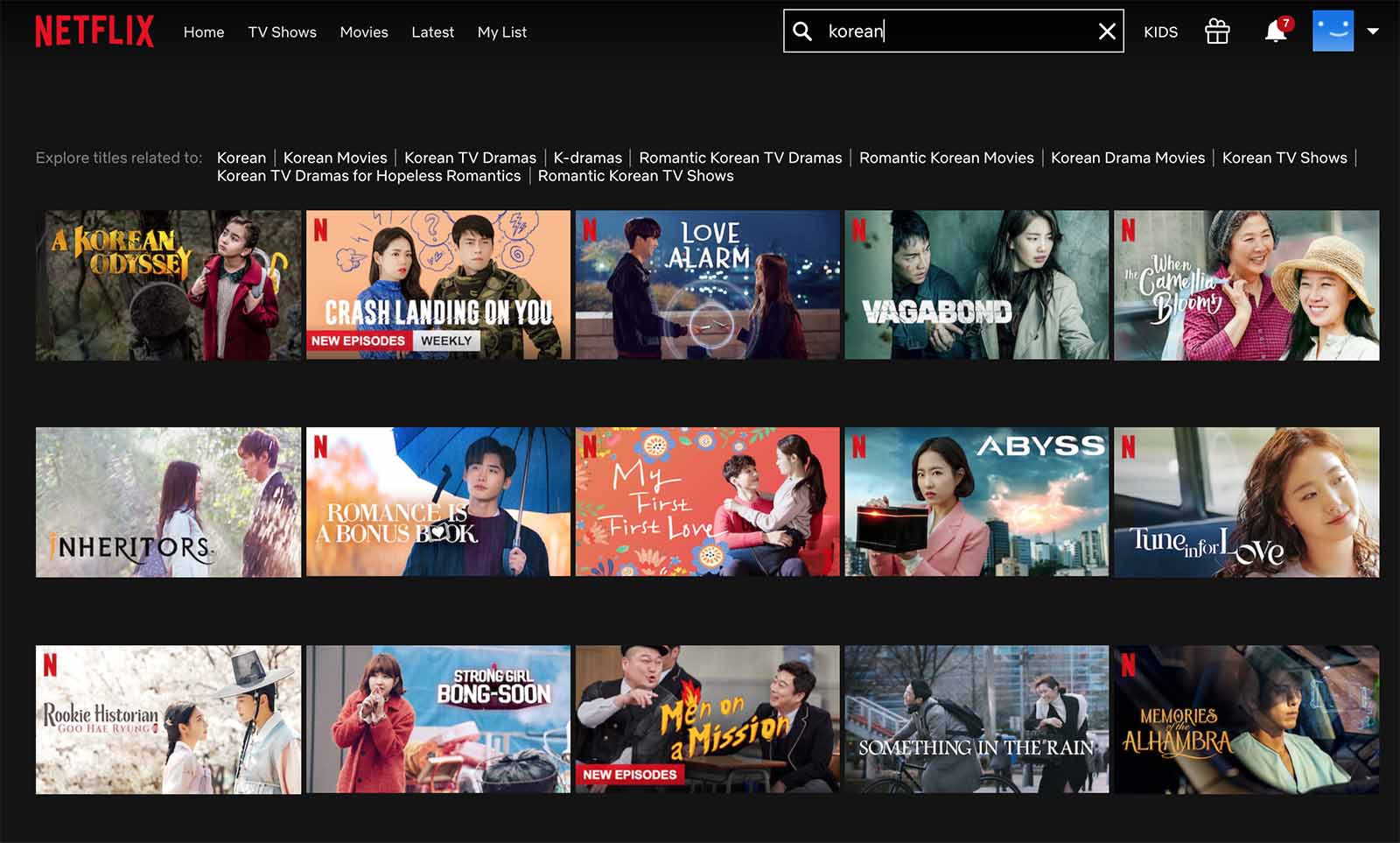 Netflix is the most expensive option at $8.99 per month just for the basic plan. Netflix is a giant in the streaming industry but it would be fair to say it has a few duds in its original content selections.

However, there are some truly superb K-dramas exclusive to Netflix that are must-sees like the beautiful & hilarious Crash Landing on You as well as one of 2019’s most sought after drama, Love Alarm. If you’re willing to spend some money, Netflix has some of the best dramas you can find.