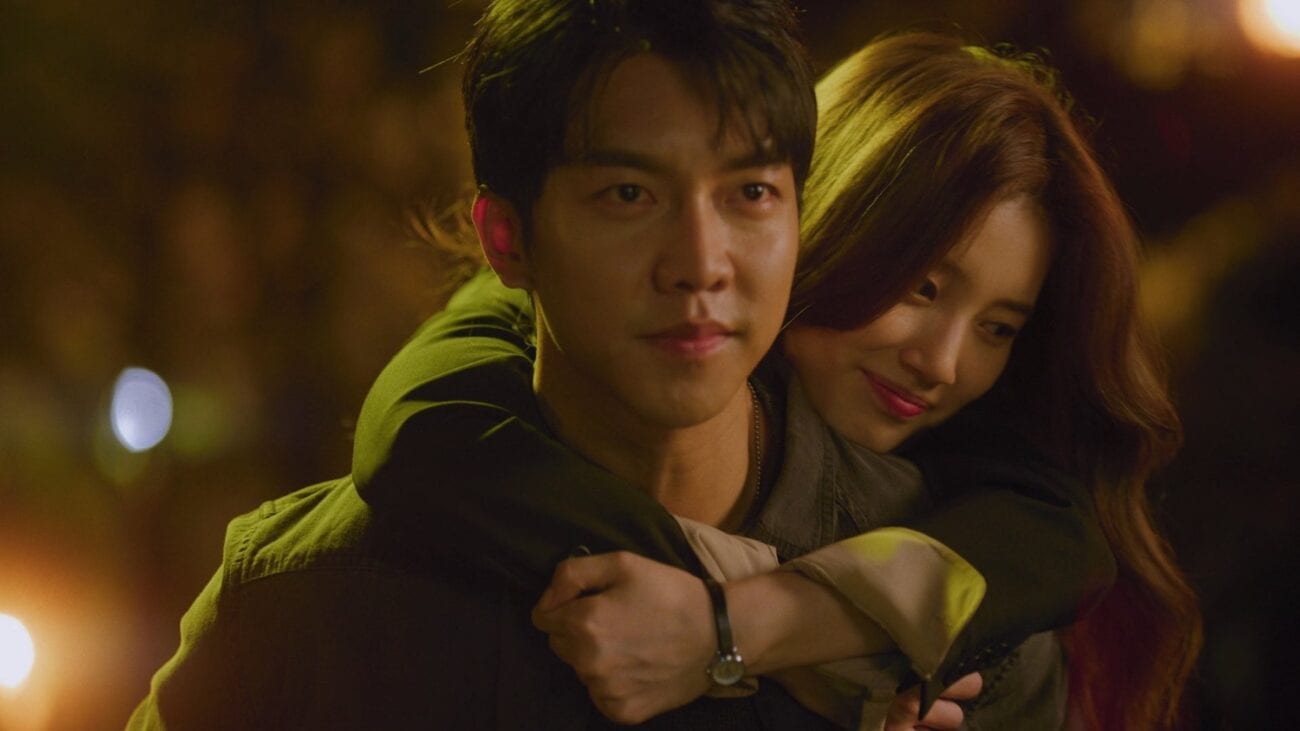 VPNs are your friend: The best websites for Korean dramas

Korean dramas are a big thing right now the world over. From pulse pounding thrillers to swoon worthy romances, there’s something for everyone to check out. While Film Daily has a million and one series that we’ve recommended to you over the quarantine, you probably need to know where it’s best to stream these series.

One thing that you should probably need to get is a VPN, which a) encrypts your data and b) lets it appear like your computer is elsewhere in the world. That can open you up to a ton of new content on streaming sites. So if you’re ready to binge some prime Korean dramas, here are the streaming services you should have. 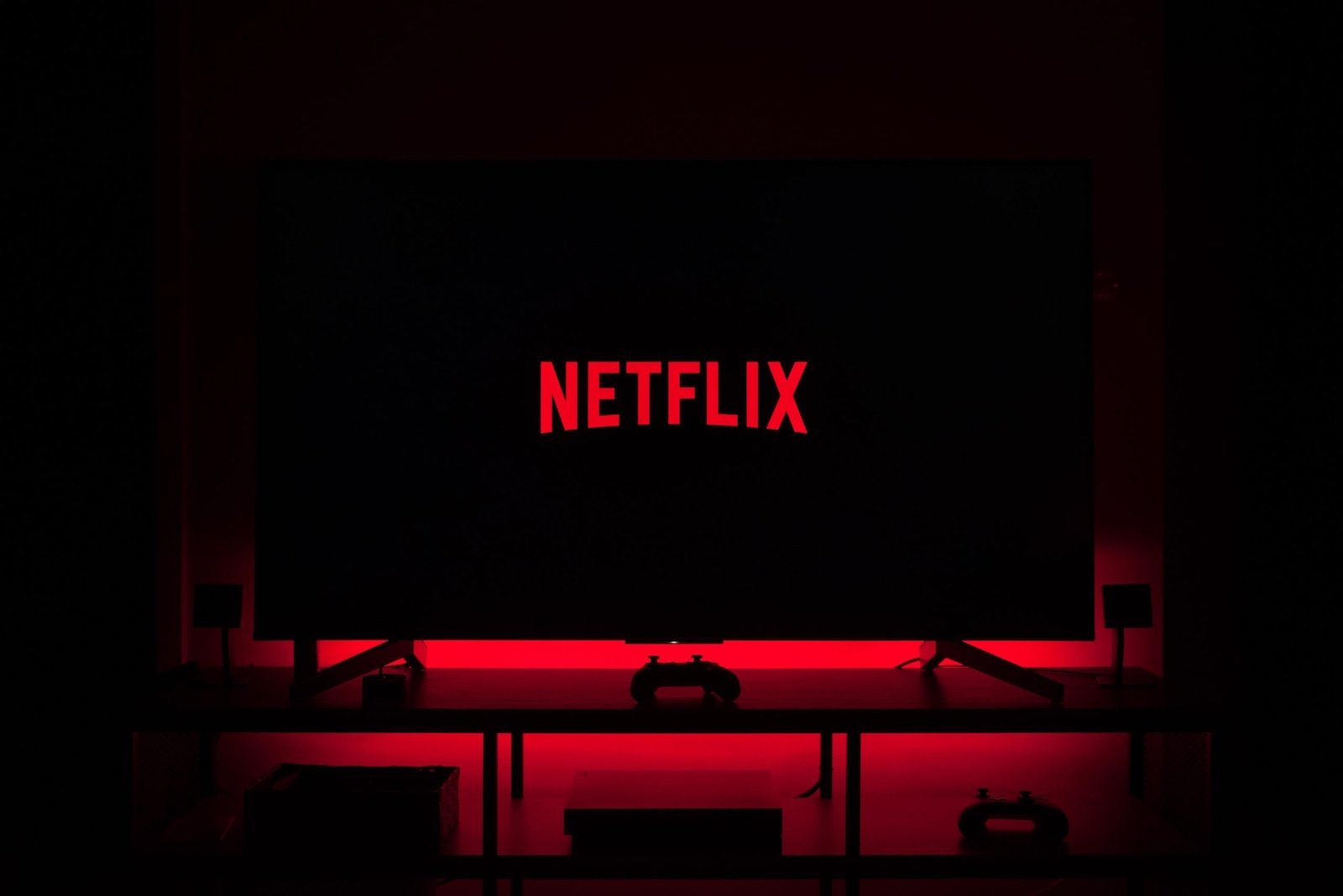 Netflix has upped its cache of Korean Dramas on the platform in recent years. But they’ve had a decent selection from quite a while. Currently, Netflix has some of the top-rated Korean dramas along with Netflix originals as well. This selection allows for people easy access to the top K-dramas without having to shell out for a new streaming service.

Here are some of our recommendations for what’s available on Netflix: Boys Over Flowers, Vagabond, Crash Landing on You, Oh My Ghost, Reply 1988. 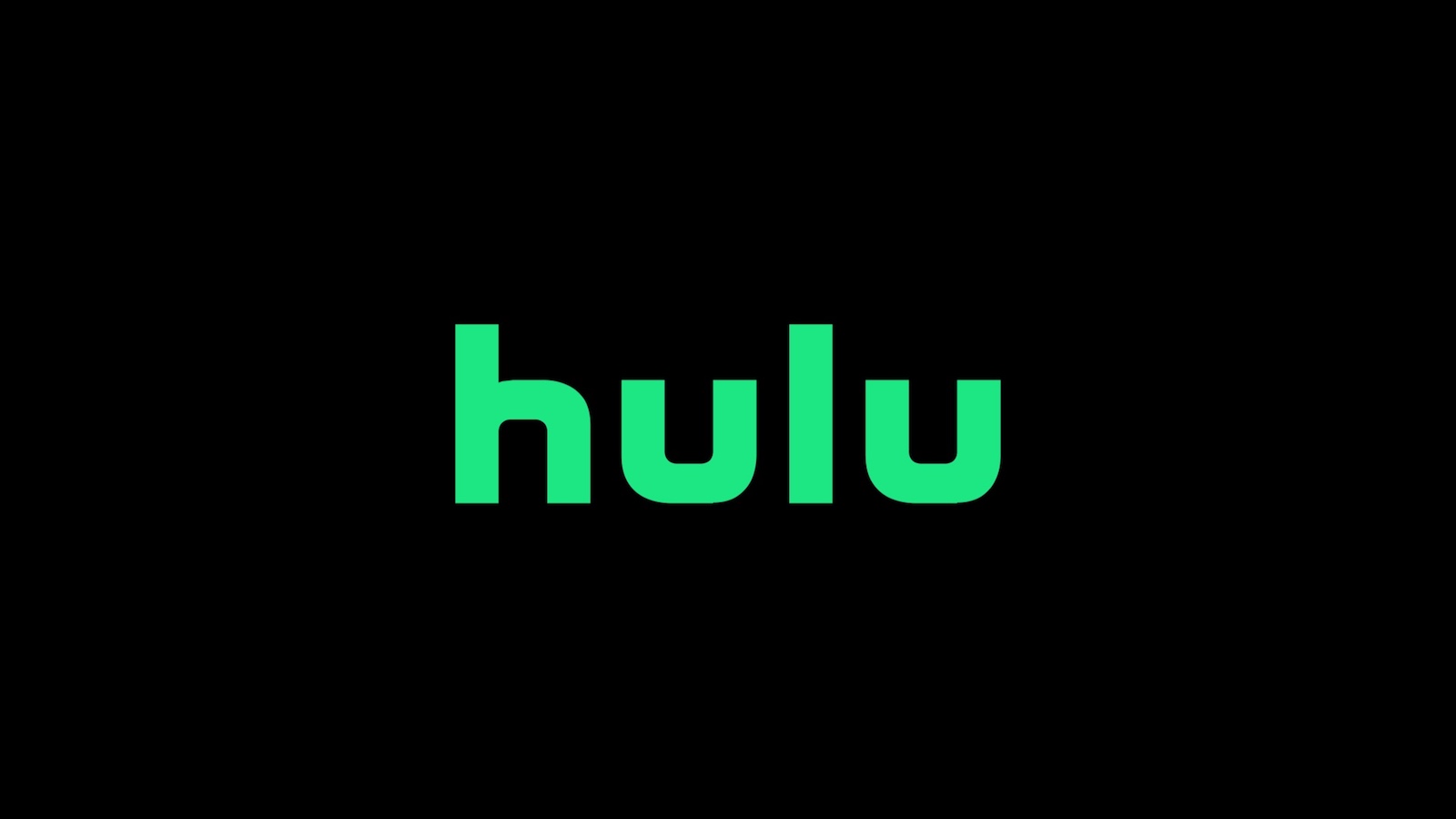 Hulu has also gotten into the Korean Drama game in recent years as well, amassing a relatively robust library of quality content for K-drama fans to check out. Again, the pro to Hulu is that you don’t need to subscribe to another streaming service in order to get the content on the streamer. There are a lot of relatively unknown gems that Hulu has been able to get the streaming rights for.

Here are some of our recommendations for what’s available on Hulu: Just Between Lovers, Still 17, Oh My Venus, What’s Wrong with Secretary Kim?, While You Were Sleeping, Absolute Boyfriend. 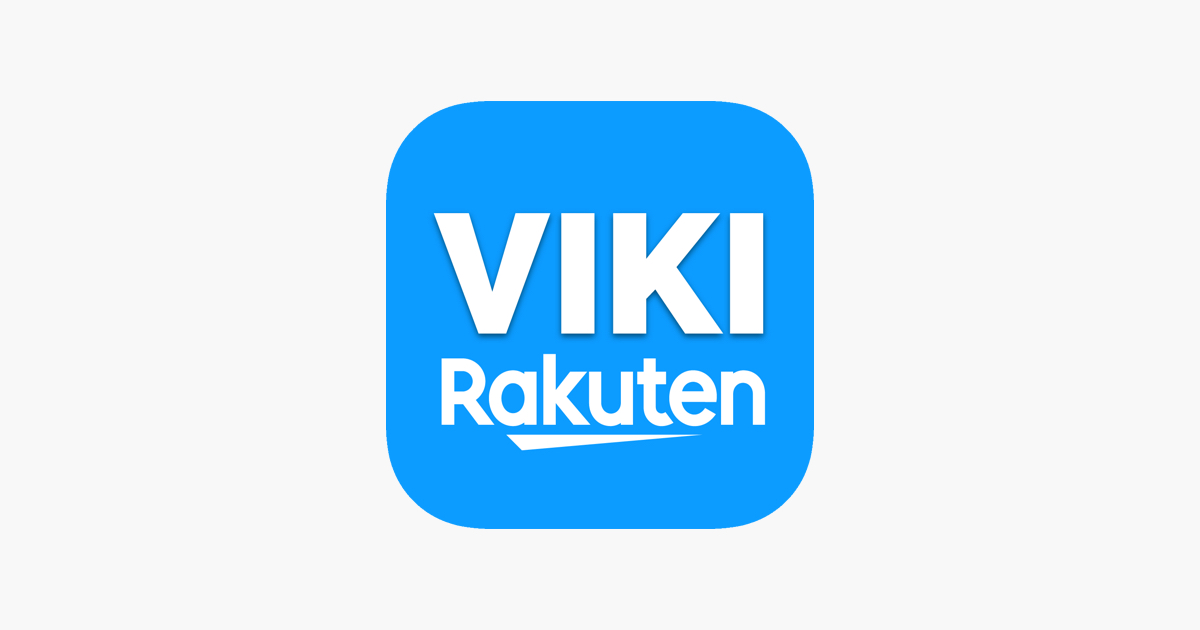 If you love watching Asian dramas of all kinds, then chances are you’ve heard of Viki. The site itself has a nice layout, good information on shows & actors, and fast access to good subtitles. Not to mention they have a huge library of not only Korean dramas but also Chinese, Taiwanese, and Japanese (as well as a few movies). Best yet, Viki is absolutely free. (Though if you don’t want ads, then you can pay $4.99 per month.)

Here are some of our recommendations for what’s available on Viki: Heirs, Pasta, Meeting Me Softly, Guardian: The Lonely and Great God 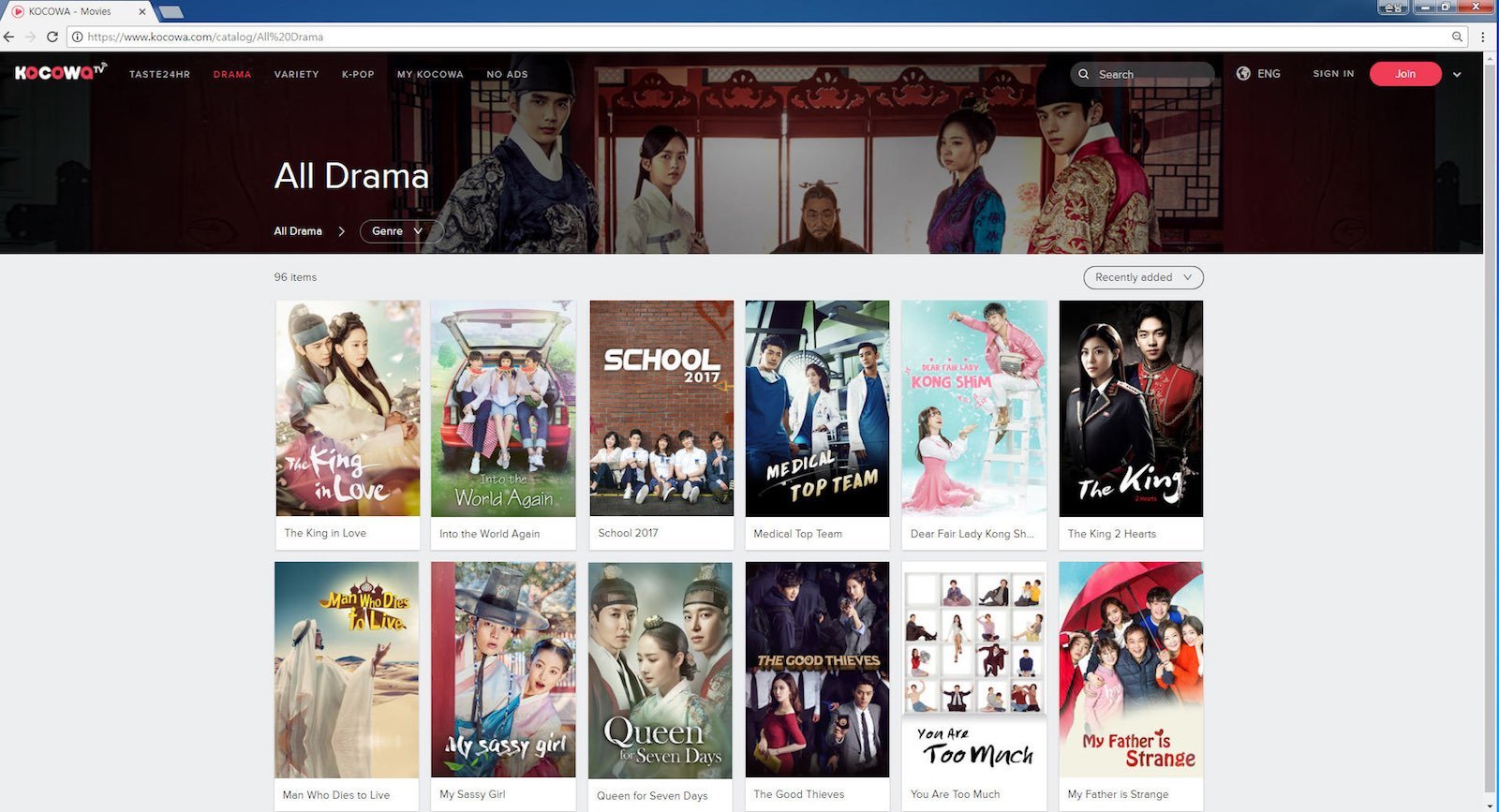 Good news, if you’re paying for Viki, then you also get KOCOWA. Two for the price of one isn’t that bad, right? While KOCOWA doesn’t have the biggest library although it can boast a variety in genres such as reality shows, K-pop music videos, and award shows. If you want to keep up-to-date with new dramas, then the site has an offering called Taste24hr which allows all users to watch new content 24 hours after its release.

Here are some recommendations for what’s available on KOCOWA: Queen for Seven Days, Come Back Alive, The Last Empress, Hide and Seek, Money Flower. 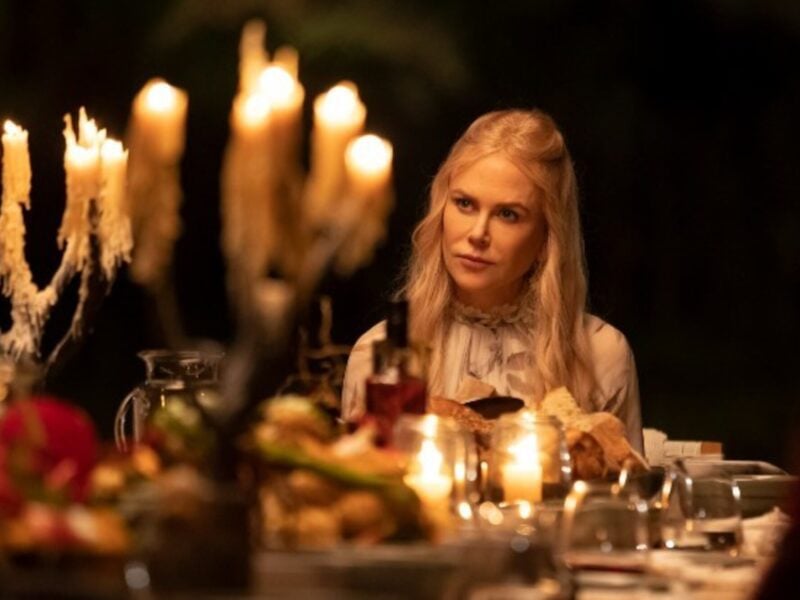