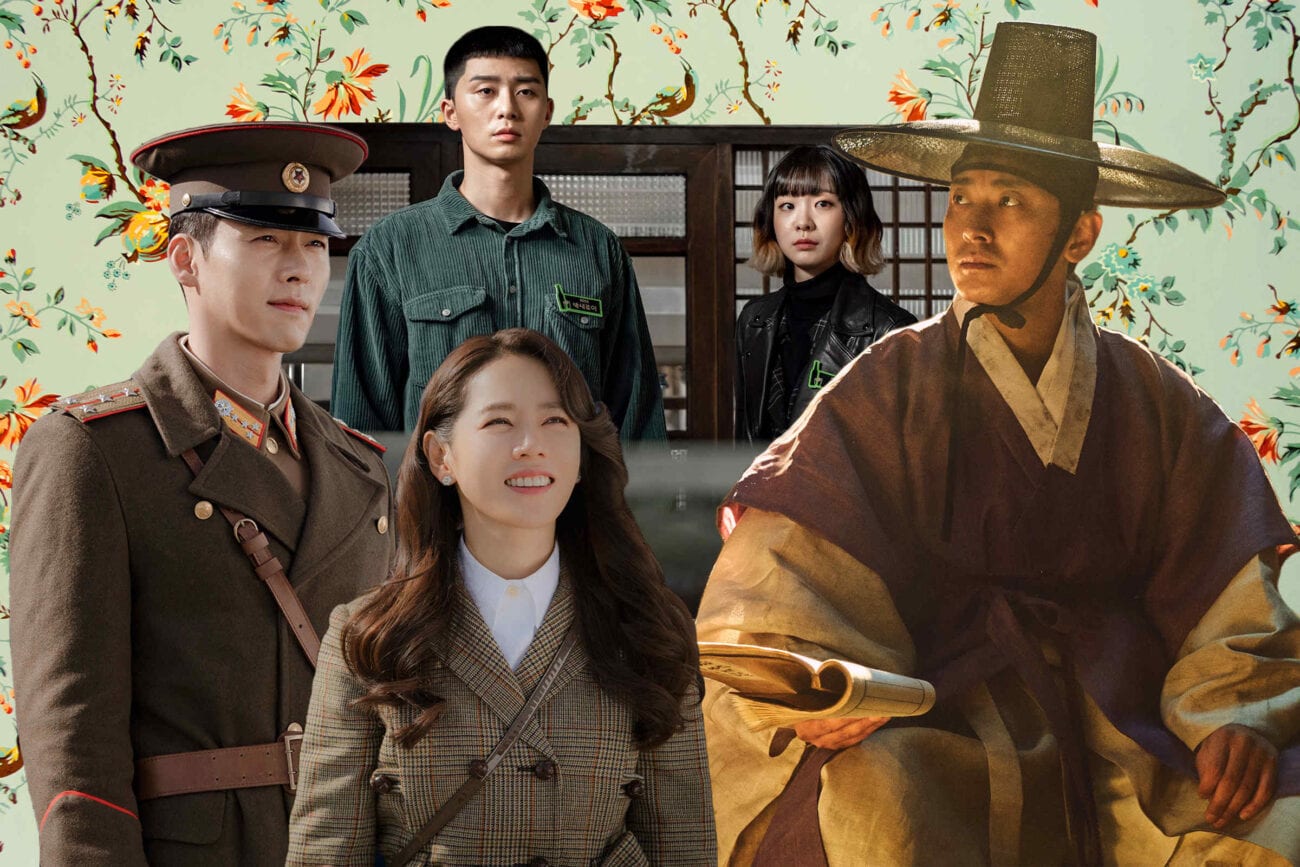 All the best Korean dramas you should be streaming right now

Just when you’ve finished one Korean drama there’s ten more to take its place. Not that we’re complaining, we love staying up until the wee hours of the morning because every single episode ends on a maddening cliffhanger.

We’re here for it though, here for the swooning, the gasping, and the tutting as our beloved characters navigate life in k-drama fantasies. Sometimes there are so many dramas to choose from we’re not sure where to begin. While veteran drama watchers may have been gulping down series since the 90s, some of us are new to the game and with Viki, Netflix, and Hulu all offering new content, it can be a bit overwhelming.

For those who just want an easy list to start them off on drama watching or for the seasoned viewers who want to re-watch some classics, here are a few titles of the best Korean dramas today. 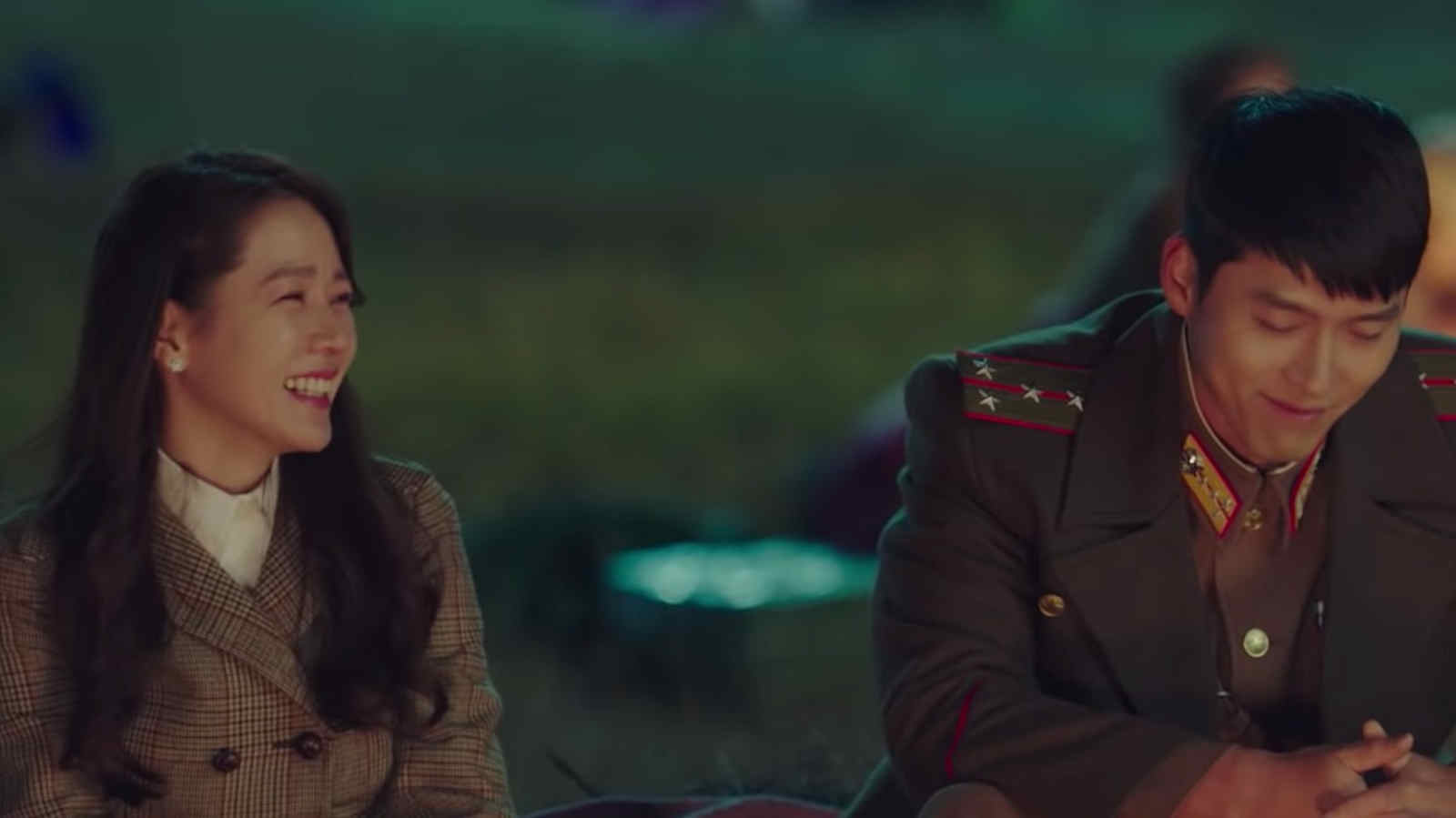 This drama has everything. North & South Korean border tension, hard-hitting action, side-splitting humor, a heartwarming backstory, and undeniable romantic chemistry. The plot of Crash Landing on You is: a South Korean heiress accidentally paraglides into North Korea and is found by a member of the North Korean Special Forces. Yeah we know, it sounds completely bonkers.

Nevertheless this drama not only tells a heartwarming story of friendships formed despite the irreconcilable differences between two nations but of enduring, selfless, and unconditional love. 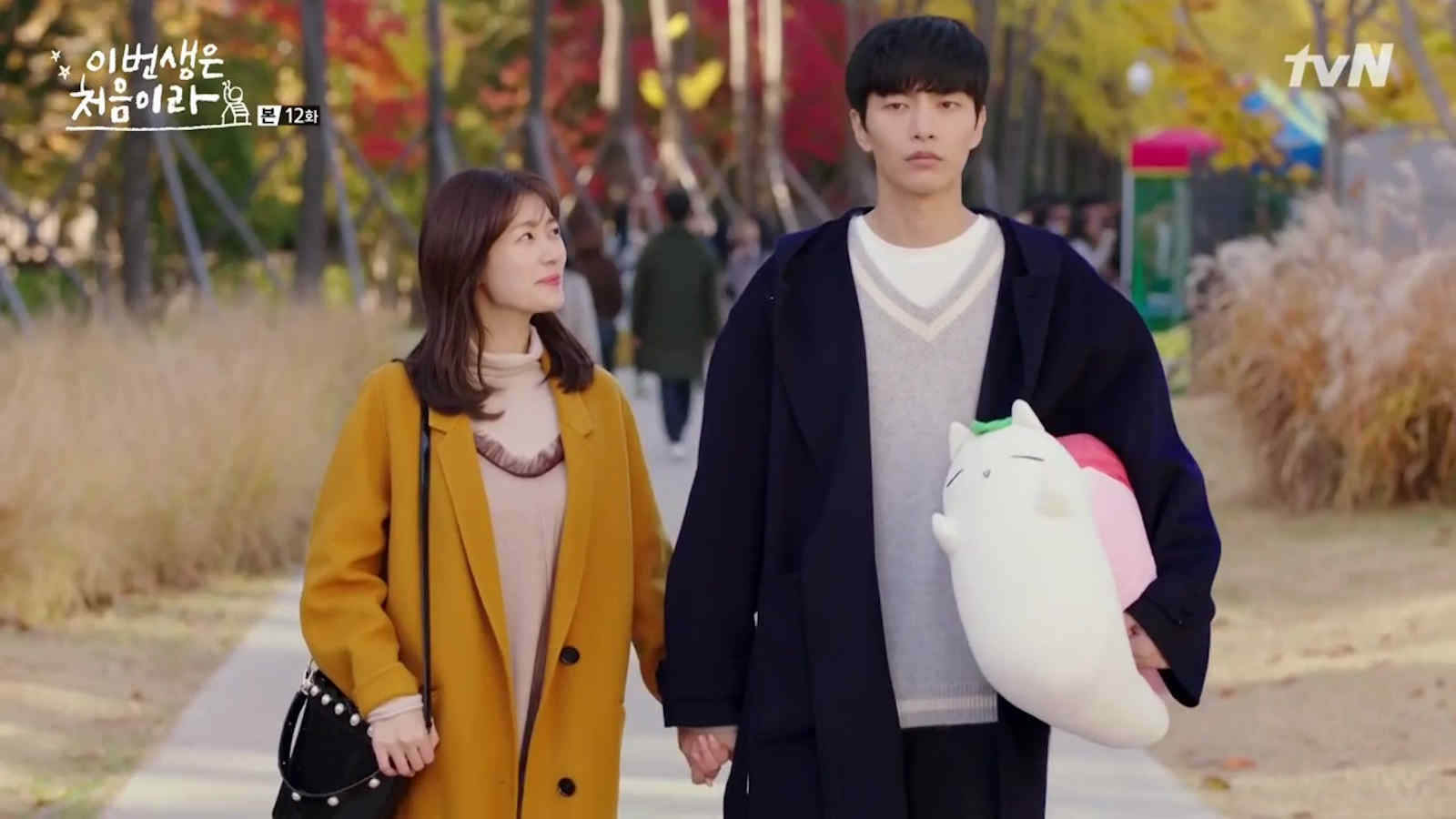 Because This is My First Life

This quiet, unassuming little drama stands out because it takes a step away from what we expect from a K-drama love story. The plot follows a female writer and a male IT programmer as they mistakenly become roommates. Both are not where they want to be in life, financially or personally, but they band together to find a way through their struggles.

The story is a beautiful, insightful message about life as an adult and the pressures & expectations we all face from society, our families, or ourselves. Because This is My First Life succeeds in putting aside the kitschy tropes of the possessive boyfriend or the fragile girlfriend and presents its characters as complicated, vulnerable, and simply ordinary. 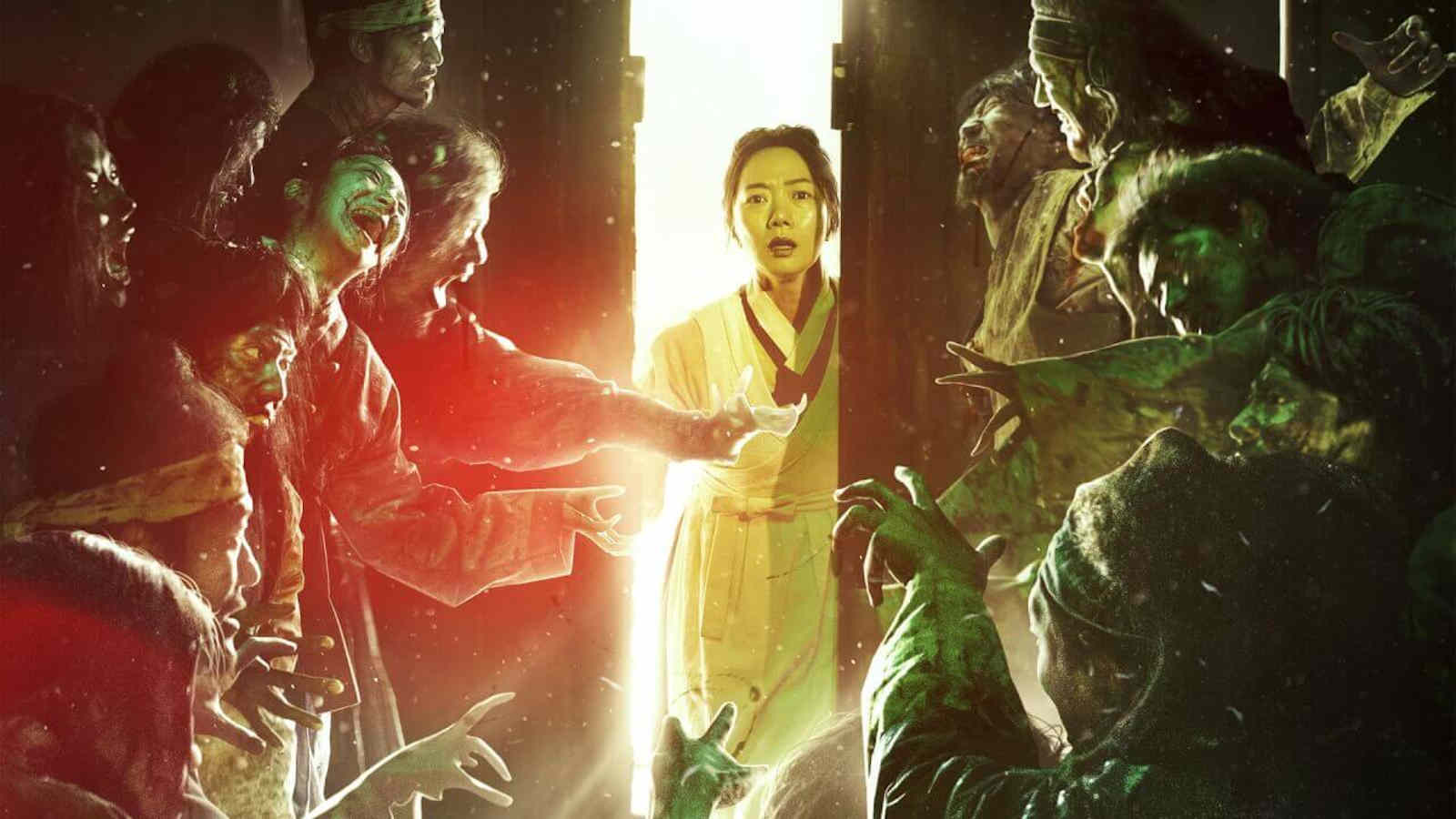 A historical horror fantasy drama that keeps us on the edge of our seats, Kingdom is a story about a crown prince struggling to keep his kingdom safe from a plague turning his people into terrifying zombies. The prince bands together with a group of fighters to rid the kingdom of the plague and fend off those who seek to end the prince’s dynasty.

If you haven’t guessed by now, Kingdom is stuffed with intrigue & adventure, taking its audience deeper into tangled mystery with every episode. The series perfectly blends supernatural elements with the grand scope of 16th century Korea. 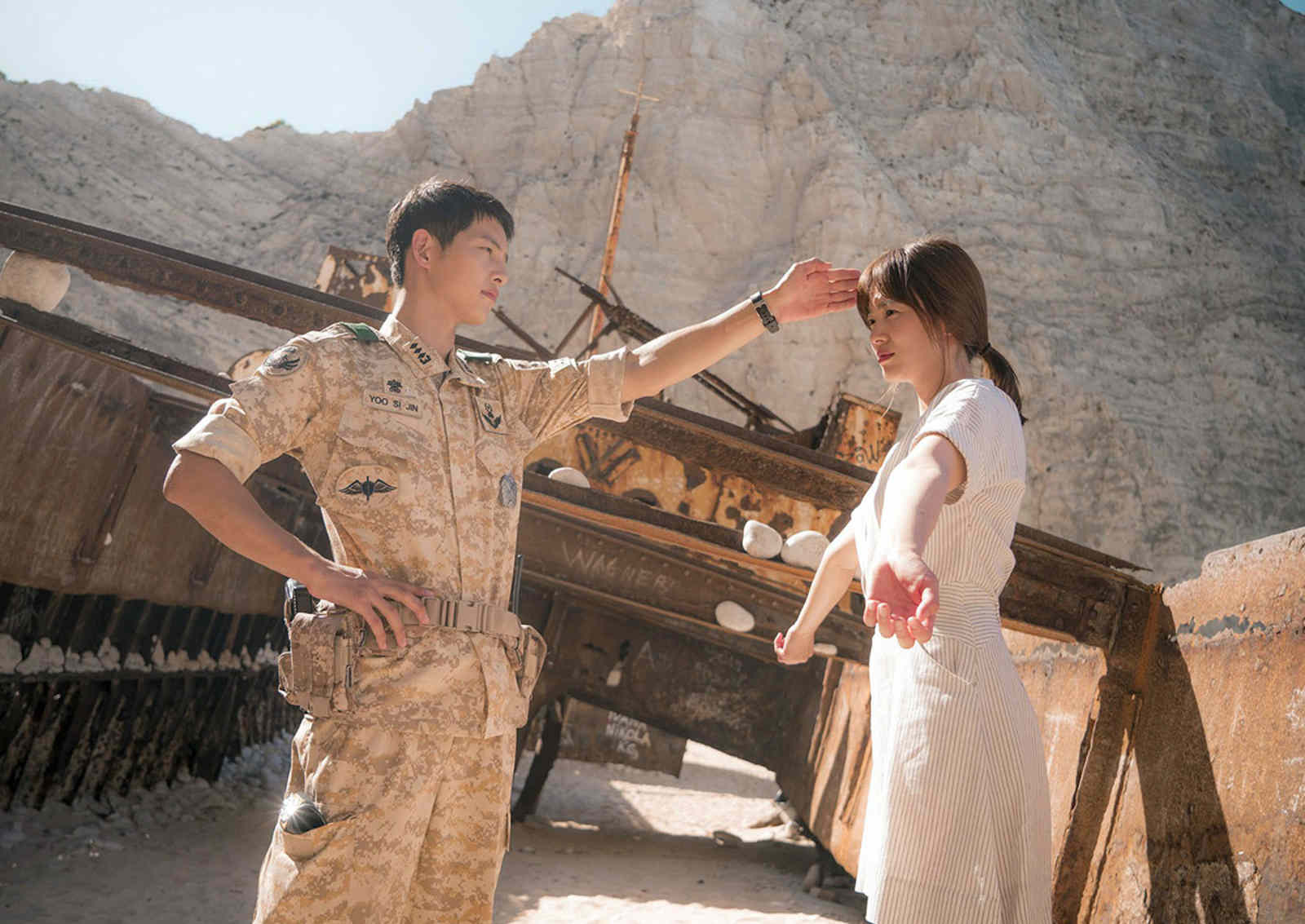 Another well-rounded drama, Descendents of the Sun binds together action, romance, and humor to tell a superb story. The pot focuses on a young doctor and a special forces captain who bond & fall in love as they provide aid to a country undergoing war & civil unrest.

The chemistry between the two leads of Descendants of the Sun as well as their individual roles as protectors over those who need safeguarding, make this drama an enriching tale that can’t be missed. 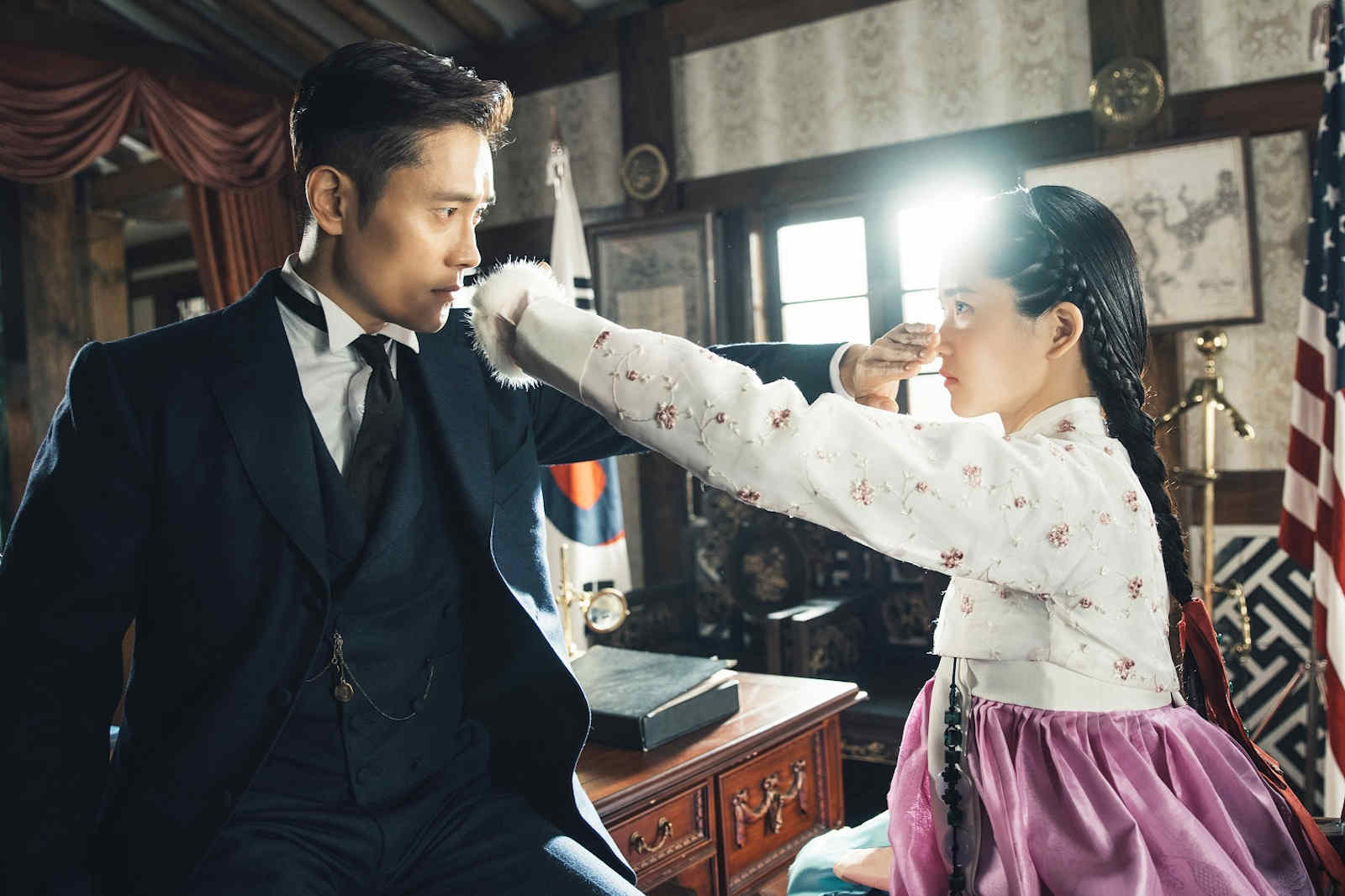 This historical drama delves into the complexities of identity in a poignant story. Mr. Sunshine is the story of a man who, after escaping a life of slavery in Korea to live in America, is forced to return when fighting in the Spanish-American war as a US marine.

This drama is stunning not only in its breathtaking cinematography but also the superbly written episodes. The acting in Mr. Sunshine perhaps tops the list though, as the main character’s struggle to come to terms with his Korean heritage is wonderfully performed. 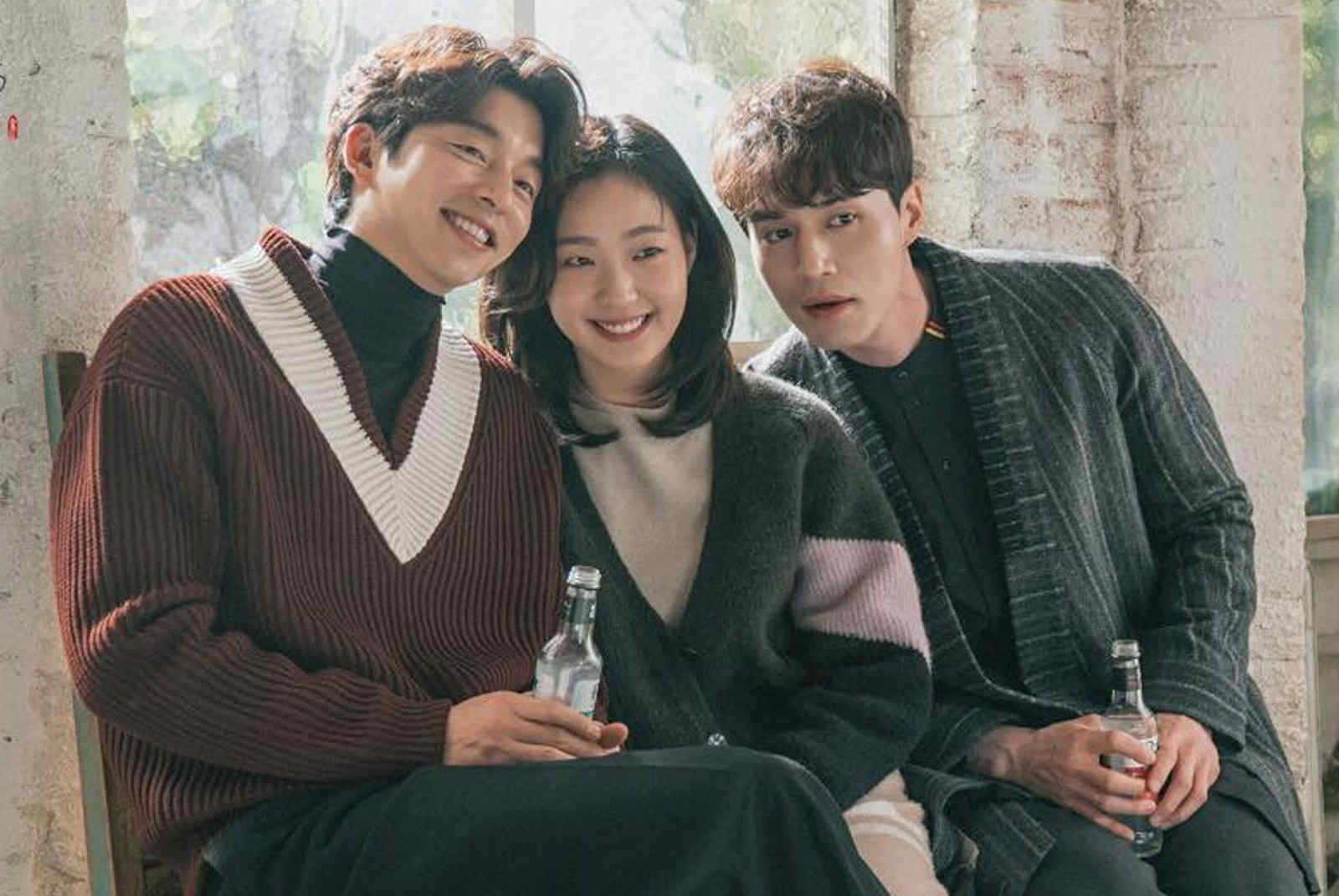 A modern-day fairy-tale about a military general from the Goryeo Dynasty who is betrayed by his king and framed as a traitor which brings about a curse that turns him into an immortal goblin, tasked to protect others from misery. The only person that can save him is a young, optimistic high-school student.

Goblin is another drama that deftly blends humor with a romantic plot-line. The chemistry not only between the leads but other side characters makes this a tale brimming with deeply moving character development. 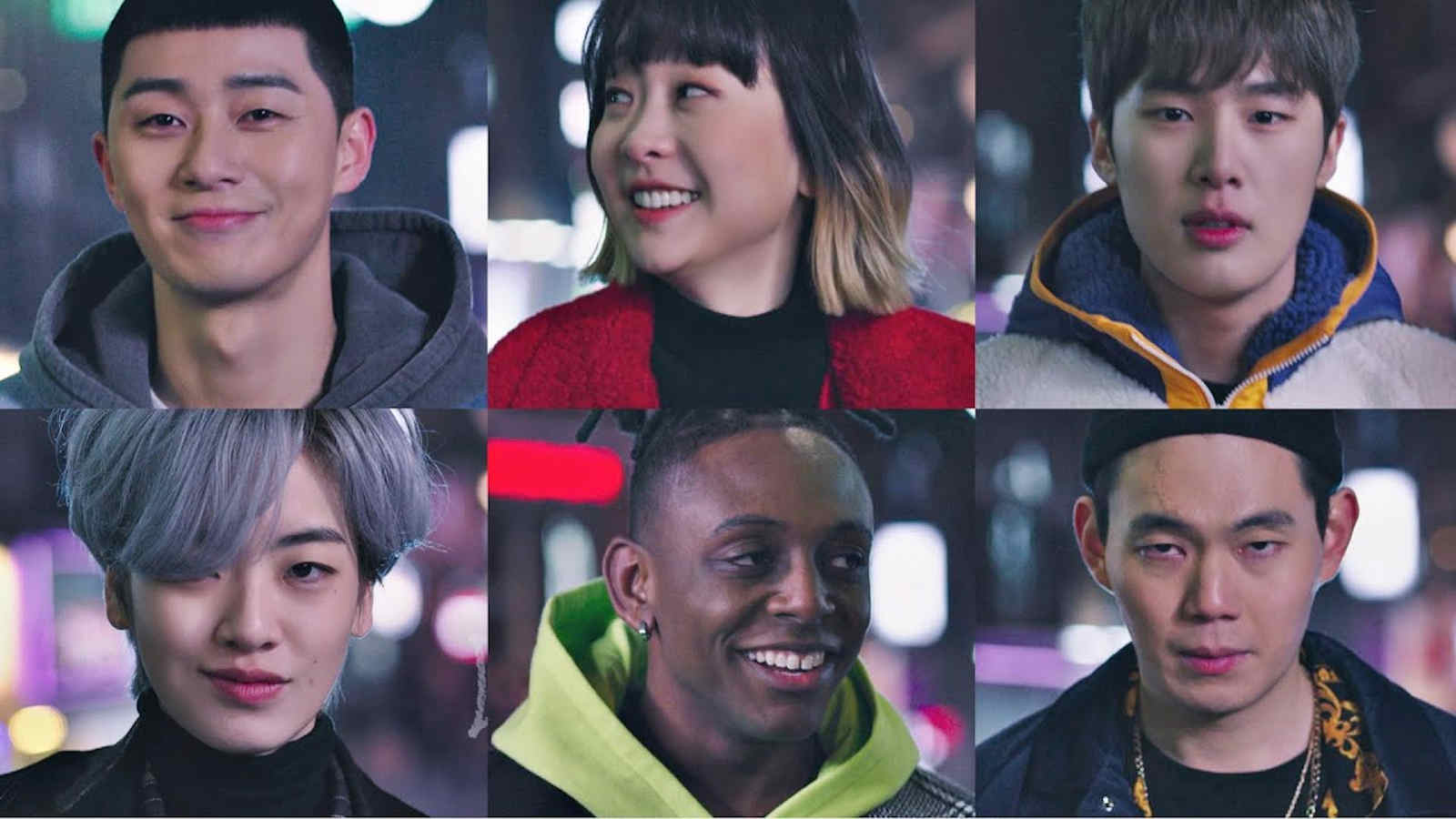 This drama is a sweet story of an underdog who tries to walk away from the mistakes of his past and opens up a restaurant in DanBam. Itaewon Class makes a heartwarming story of redemption & friendship as the characters in this K-drama stand up against oppressive forces that threaten their hard-won happiness.