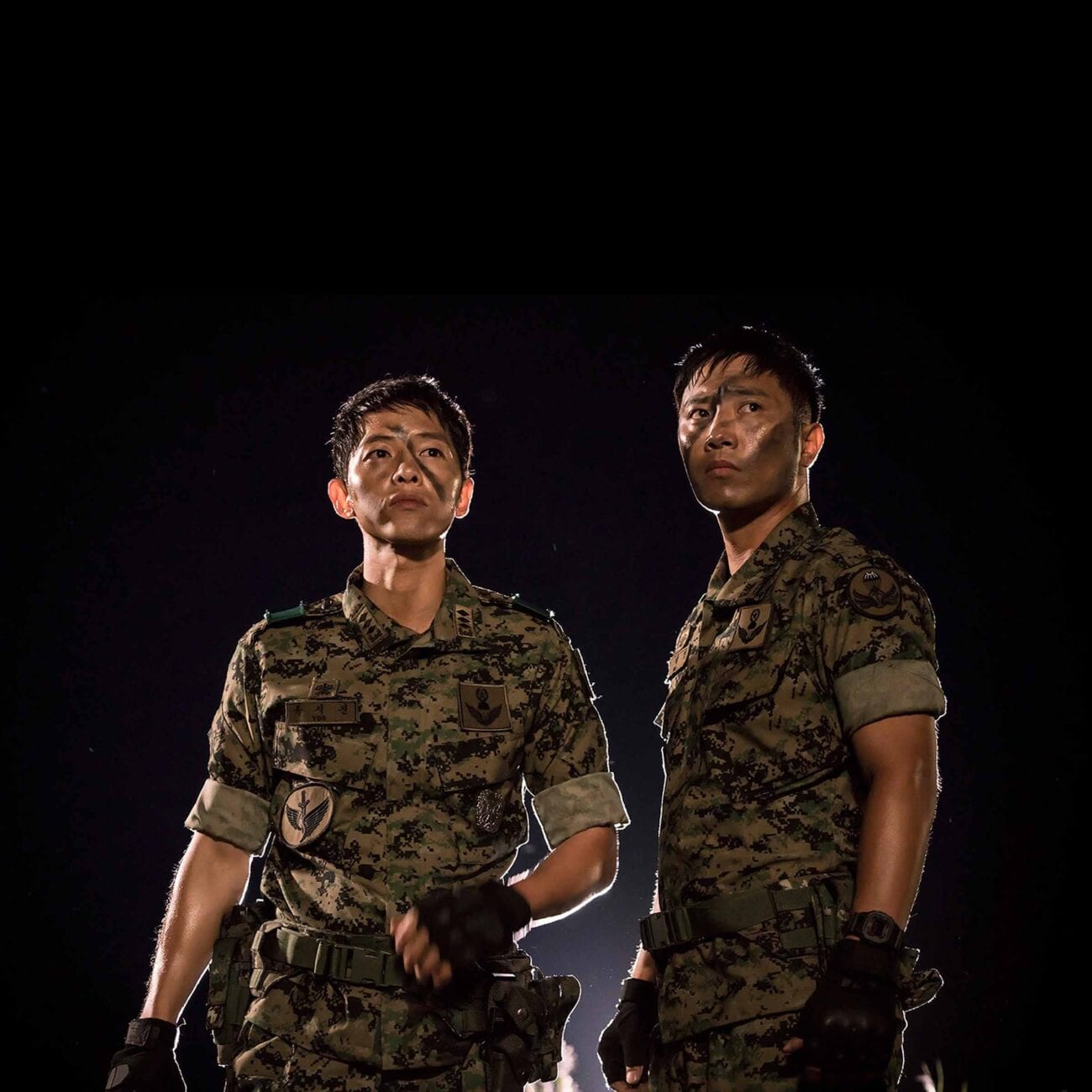 Korean dramas are a great escape into crazy & intense storylines filled with larger-than-life characters. If you’re not careful, you’ll be sucked into a Korean series spiral and soon you won’t remember what your life was like before you found the drama. But who says that’s such a bad thing?

Anyone who’s just wrapped up their binge of Descendents of the Sun is itching for more content starring Song Joong-ki. After sixteen episodes of watching him as the dashing Special Forces captain, it’s all you can think about.

Since we all could use more Song Joong-ki in our lives here are a few leads on his other work. 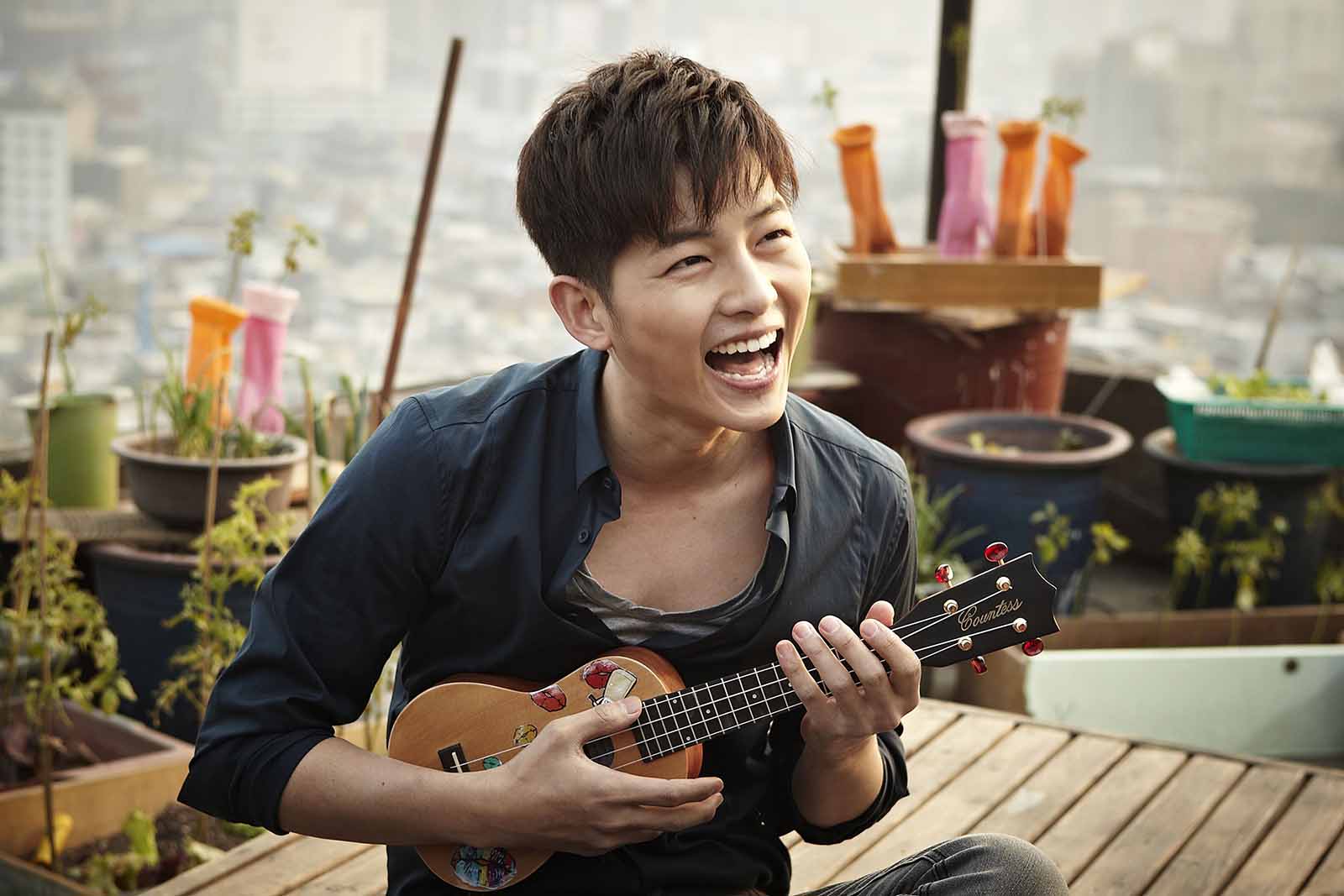 Here’s a film that sees Song Joong-ki in more of a comedic role. The actor plays Ji-Woong, a young college graduate who is hopeless with money. He meets Hong Sil (Ye-Seul Han), his neighbor who lives her life extremely frugally in the hopes of one day saving $20 million. After Ji-Woong finds himself homeless, Hong Sil ropes him into a money-making scheme and well . . . hijinks ensue.

If Penny Pinchers looks like your type of movie be sure to check it out on Viki.com. 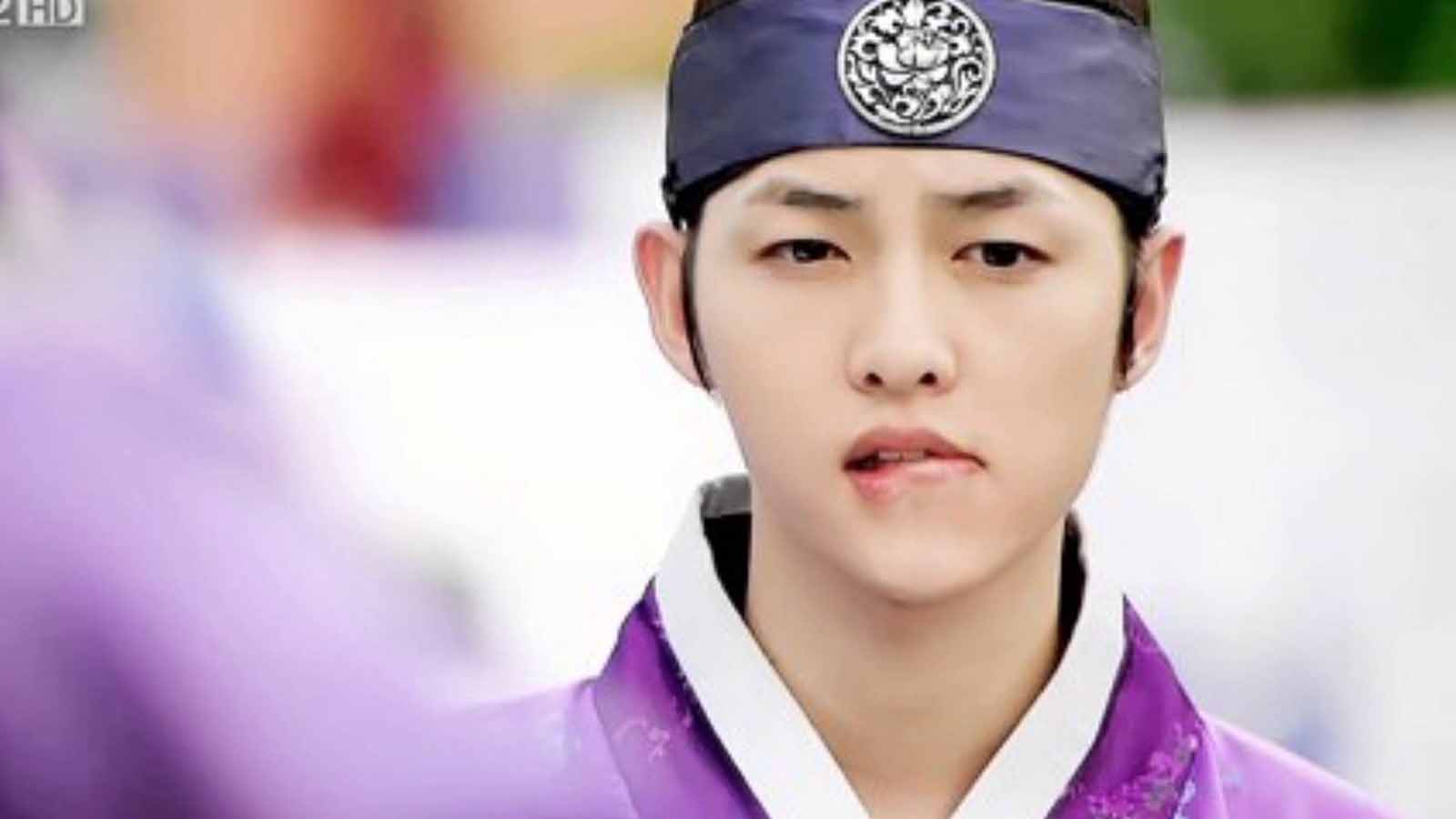 This historical drama was the series that catapulted Song Joong-ki to fame. In it, Song Joong-ki plays playboy, Goo Yong Ha, who is smitten by the dutiful Yoon Hee (Park Min Young) when she attends his university disguised as a boy.

Yong Ha treats Yoon Hee playfully but ultimately protects the secret that she’s a woman. The twenty episode series is available to watch at Viki.com. 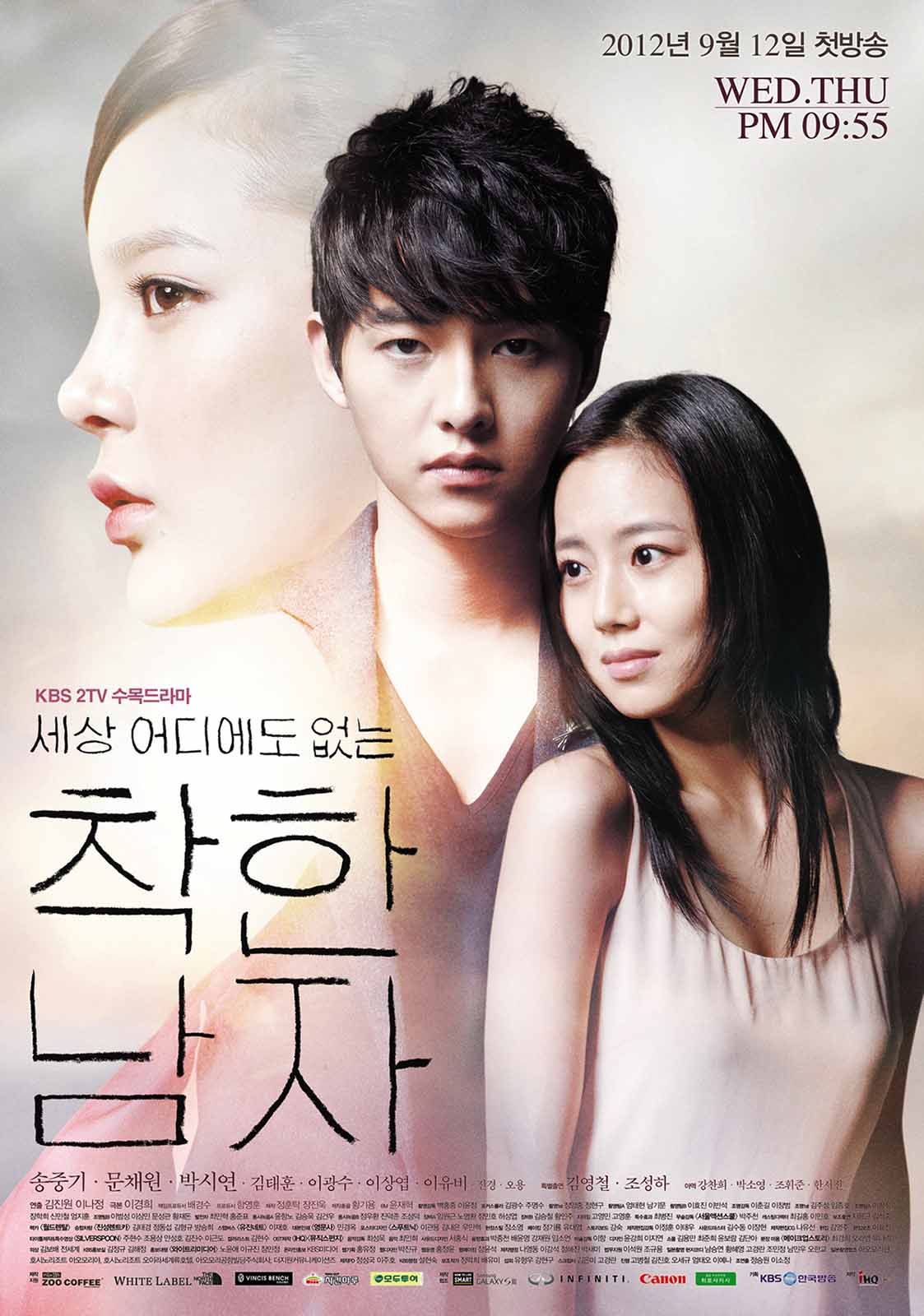 A series that tells a tale of love & betrayal, Song Joong-ki plays a medical student, Kang Ma-ru, whose heart is broken when his girlfriend rejects him to marry a wealthy man. Mar-ru takes to earning a living as a gigolo while planning revenge on his former girlfriend with the help of Eun-gi, a calculating heiress. If you’d like to check out The Innocent Man, you can find it at Viki.com. 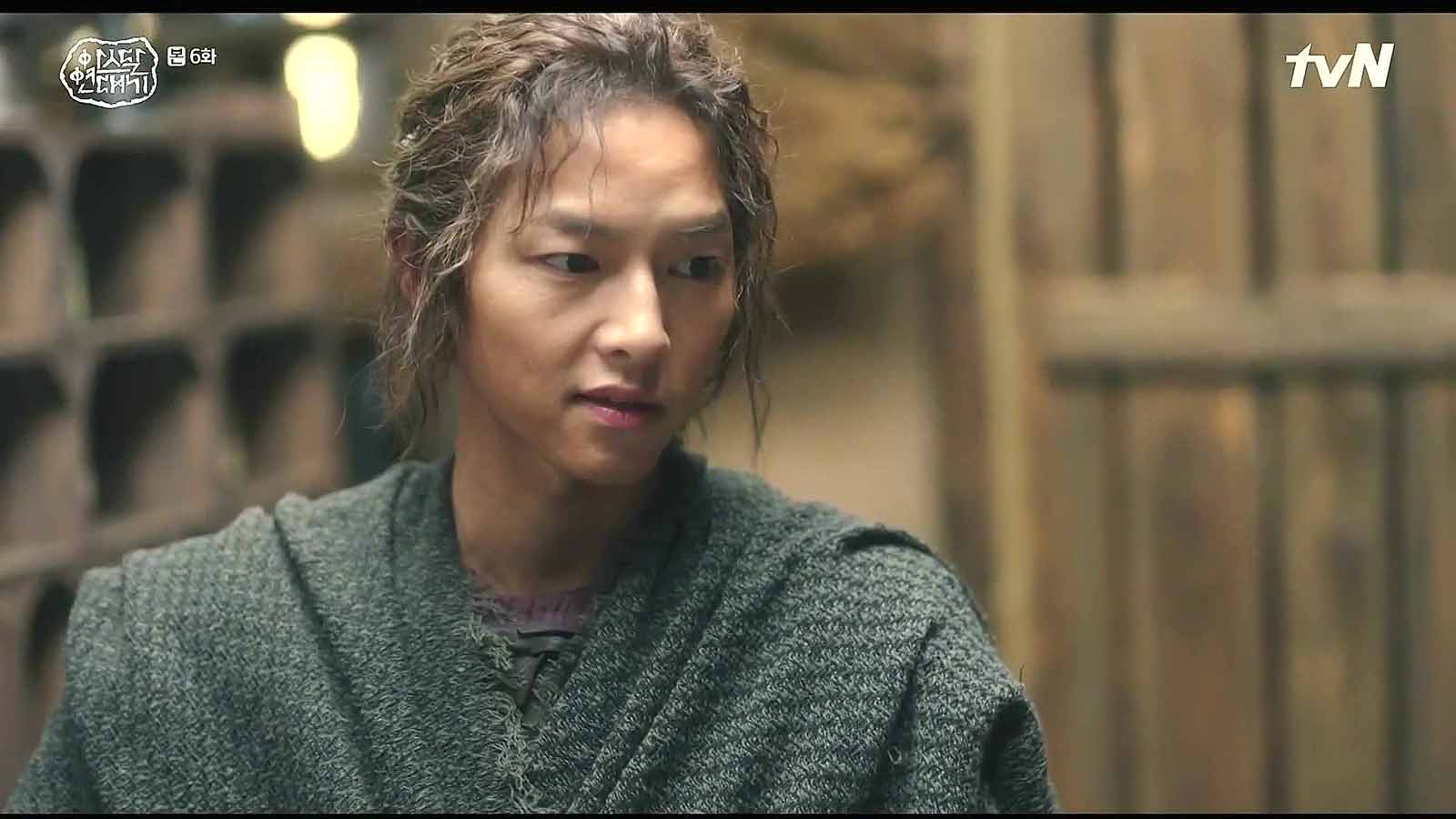 Song Joong-ki plays the lead in this historical fantasy as Eun Som, a warrior who was born into a prophecy that he would one day bring disaster to the land of Arth. The series also sees Song Joong-ki take on two roles as he later portrays Eun Som’s twin brother Sa Ya. Arthdal Chronicles premiered on Netflix in 2019 and is slated to have a second season sometime in the future.

If you’re obsessed with Song Joong-ki, sign up for our newsletter. We promise to only send you the most relevant content to your inbox.