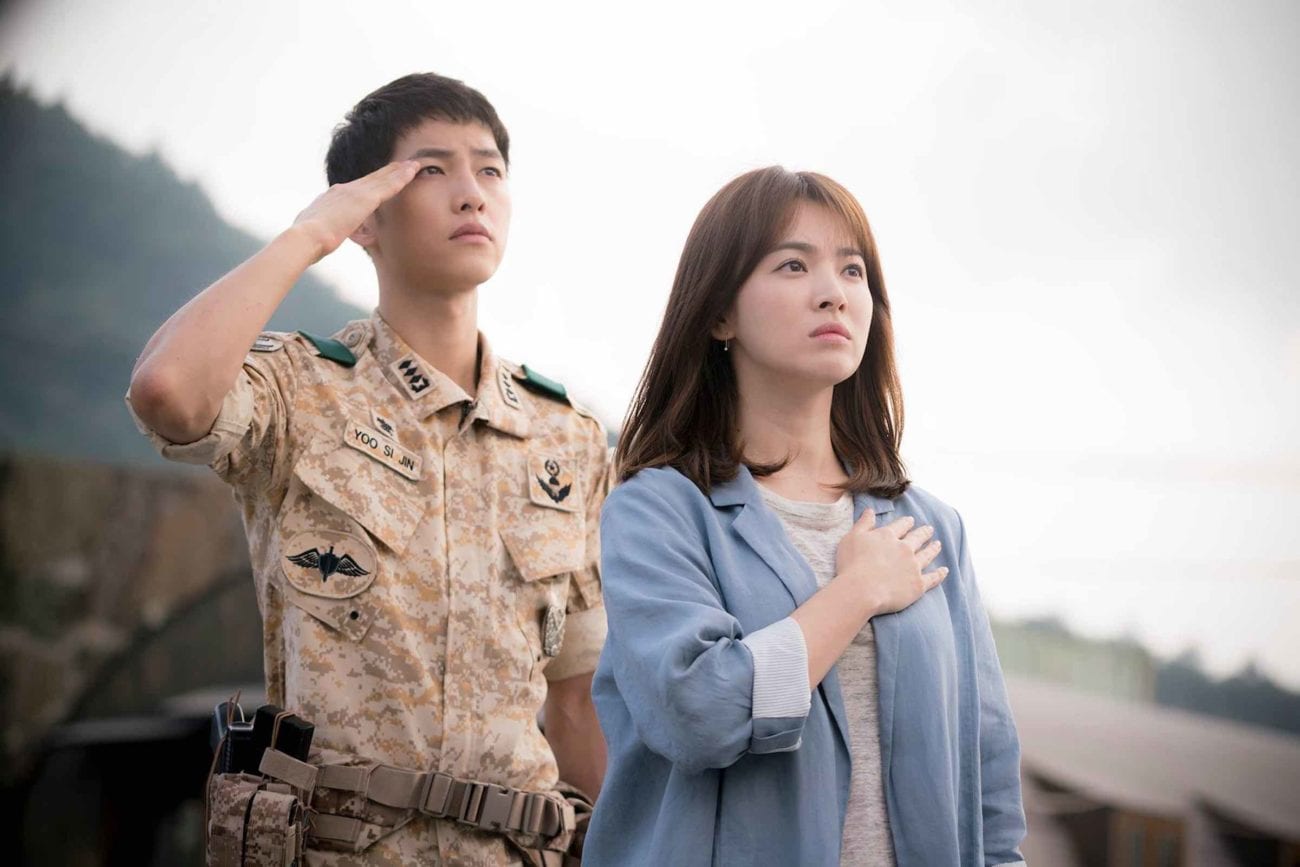 New C-drama ‘Descendants of the Sun’ is your perfect watch

In 2016 the South Korean television series Descendents of the Sun, directed by Lee Eung Bok, was a major hit. Released in 16 episodes, it was named the Most Popular Show of the Year by the Korean Broadcasting Advertising Corporation.

Descendants of the Sun made its way across Asia and was so popular that it was credited with actually increasing Korean tourism. Vietnam and Taiwan have already produced their own adaptations of the series, and news of a Chinese film version of the story has been buzzing for a while now.

The buzz has become official news, as the Chinese TV production group, Huace Film & TV has purchased the rights to reproduce Descendents of the Sun. We anticipate the C-drama version to capture audiences all over again. 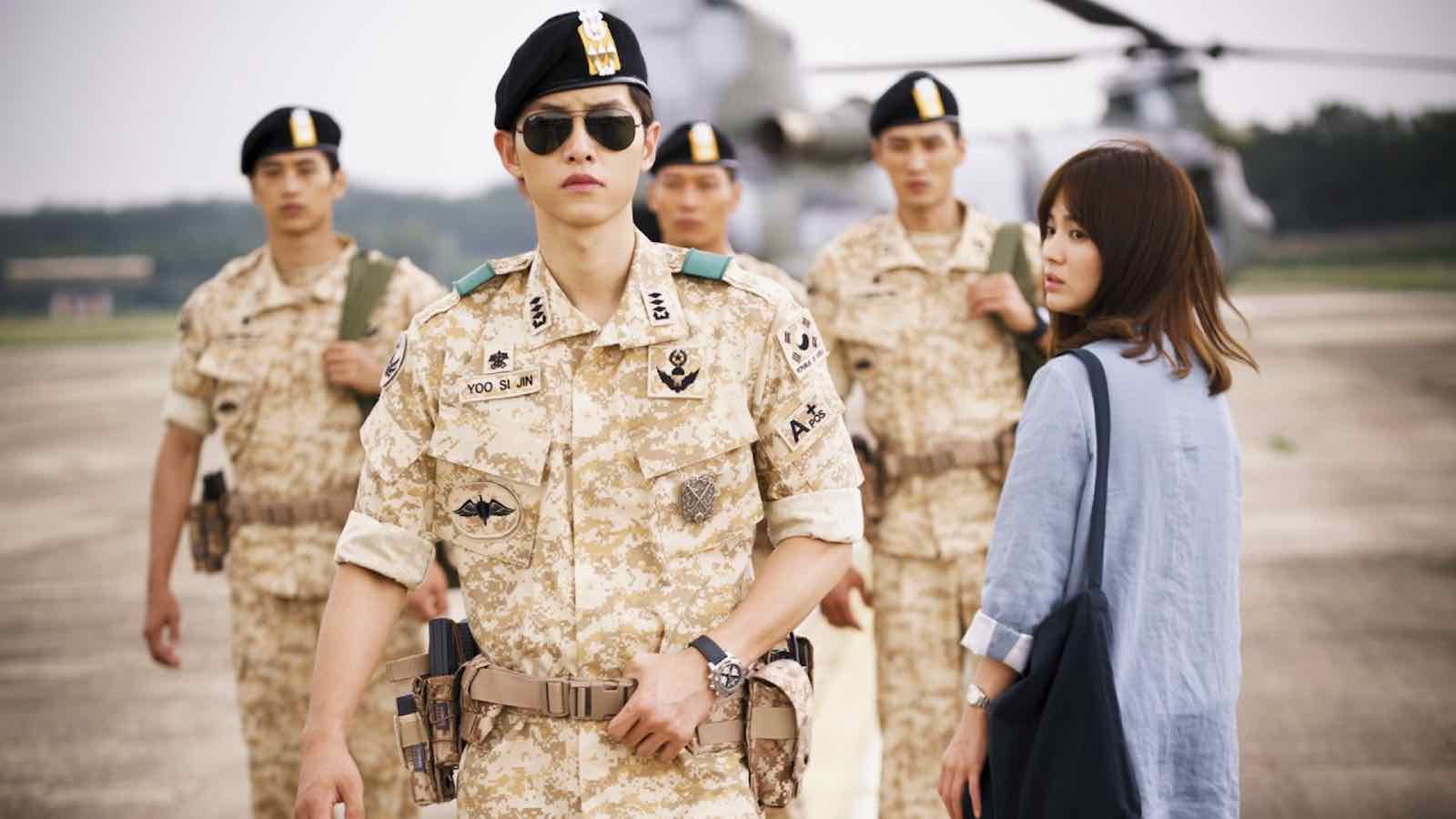 In the Korean television series, Yoo Shi Jin (Song Joong Ki), is the leader of a Special Forces unit who meets trauma surgeon Kang Mo Yeon (Song Hye Kyo) in a hospital emergency room after Yoo Shi Jin and his second-in-command, Seo Dae Young (Jin Goo), chase down a thief on their day off.

Yoo Shi Jin immediately falls for Kang Mo Yeon, and although the two try to date, Kang Mo Yeon keeps getting called for duty when they are together. Between their complicated schedules and their conflicting core beliefs, they decide to stop their relationship before it even begins. 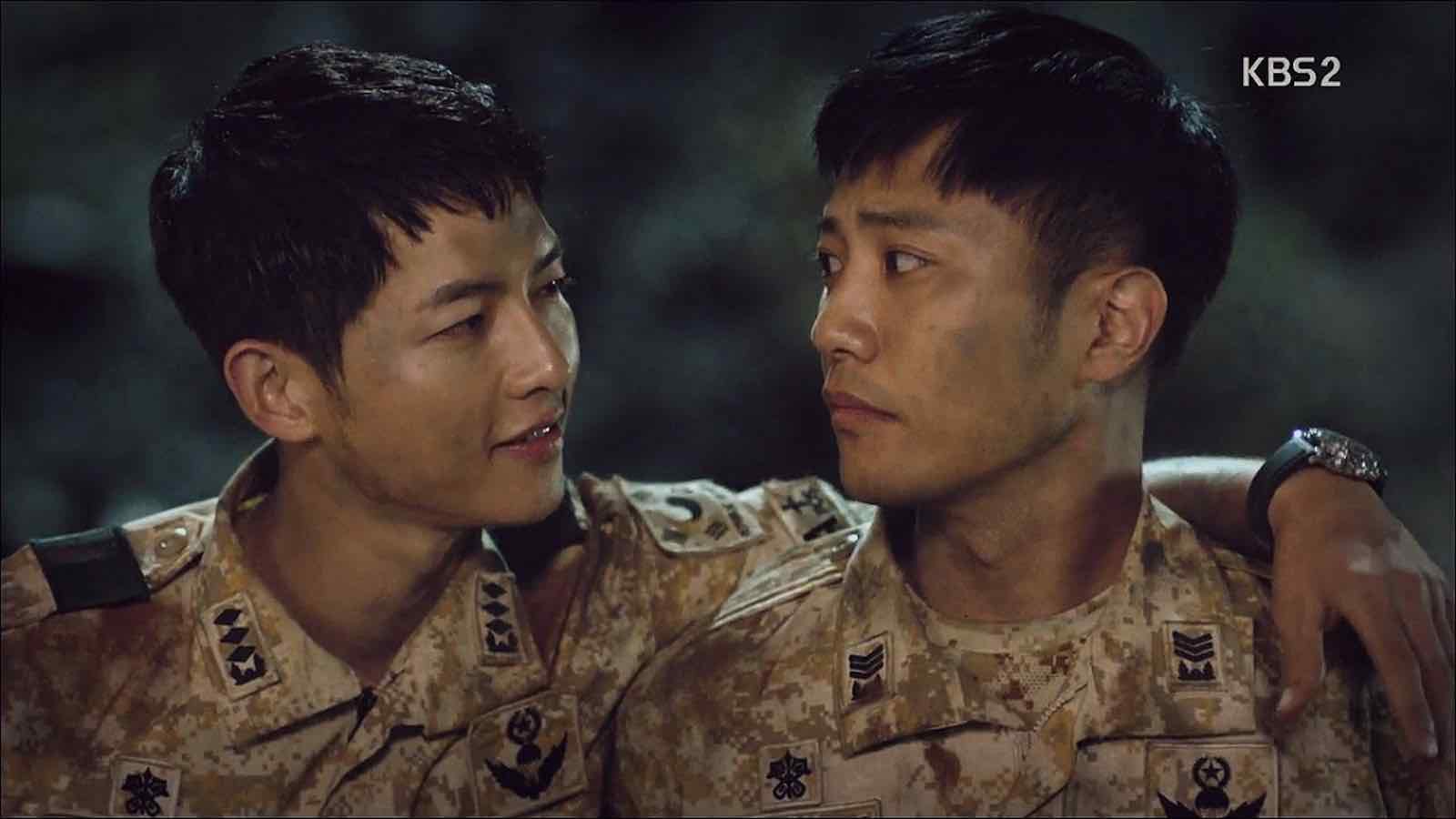 Yoo Shi Jin gets deployed to the fictional war-torn country of Urk on a long-term assignment of helping the United Nations keep peace in the area. Meanwhile,  Kang Mo Yeon is struggling professionally, repeatedly passed over for a promotion because of her lack of connections.

Frustrated, Kang Mo Yeon gives up surgery to become a celebrity TV doctor and caring for VIP patients at the hospital. But when she refuses the sexual advances of the hospital chairman, Kang Mo Yeon is picked to lead a medical team to staff a clinic in Urk.  Unexpectedly, Kang Mo Yeon and Yoo Shi Jin find themselves together again. 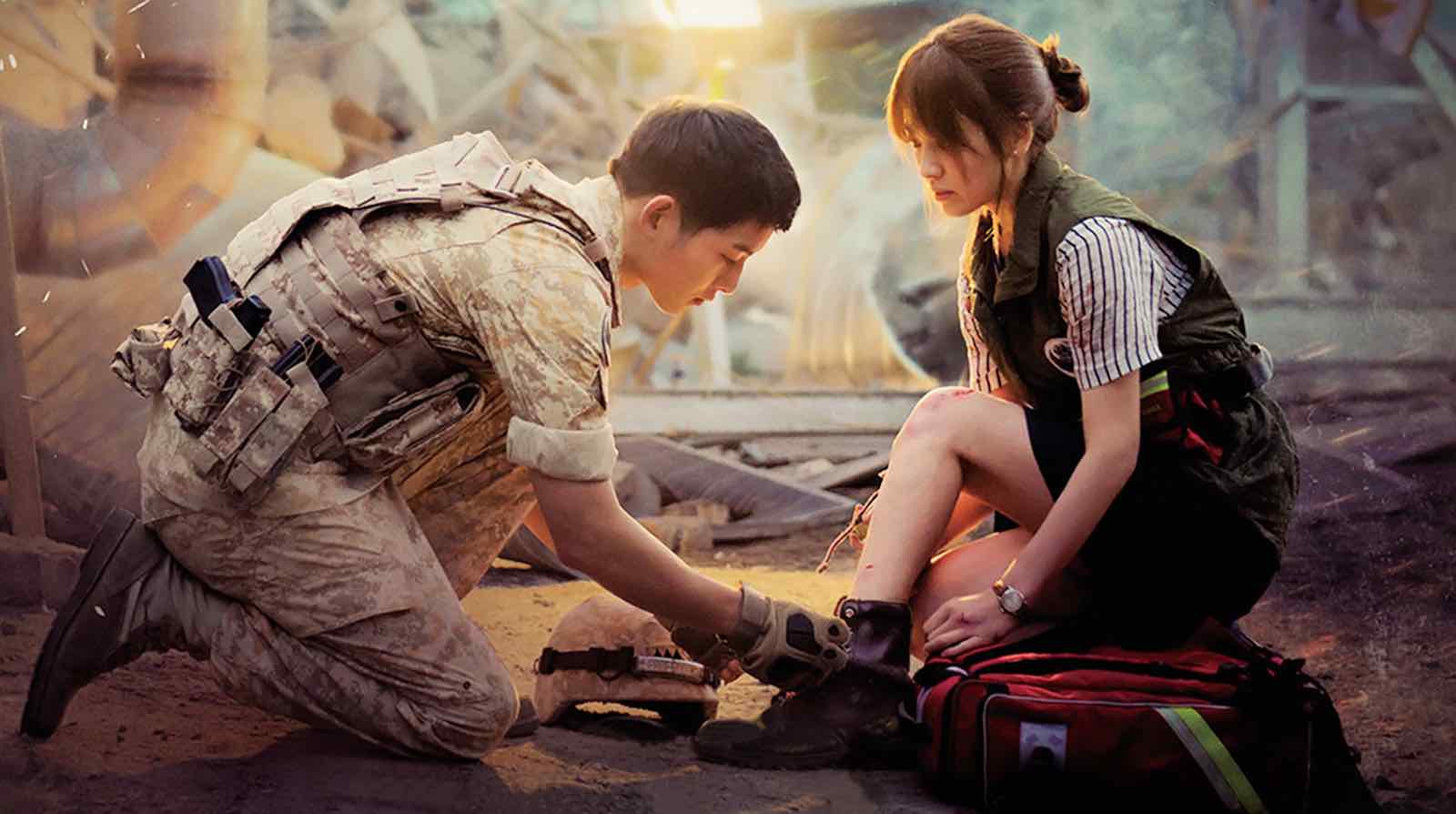 The Chinese film version of Descendents of the Sun will be directed by Zhang Yibai, known for directing the popular Chinese romance film I Belonged to You.

While nothing is official yet, word is that the lead role of Doctor Kang Mo Yeon may be played by Zhang Ziyi (House of Flying Daggers), who is in talks with the production team. Zhang Ziyi previously worked with director Zhang Yibai in the Chinese romance Run for Love. 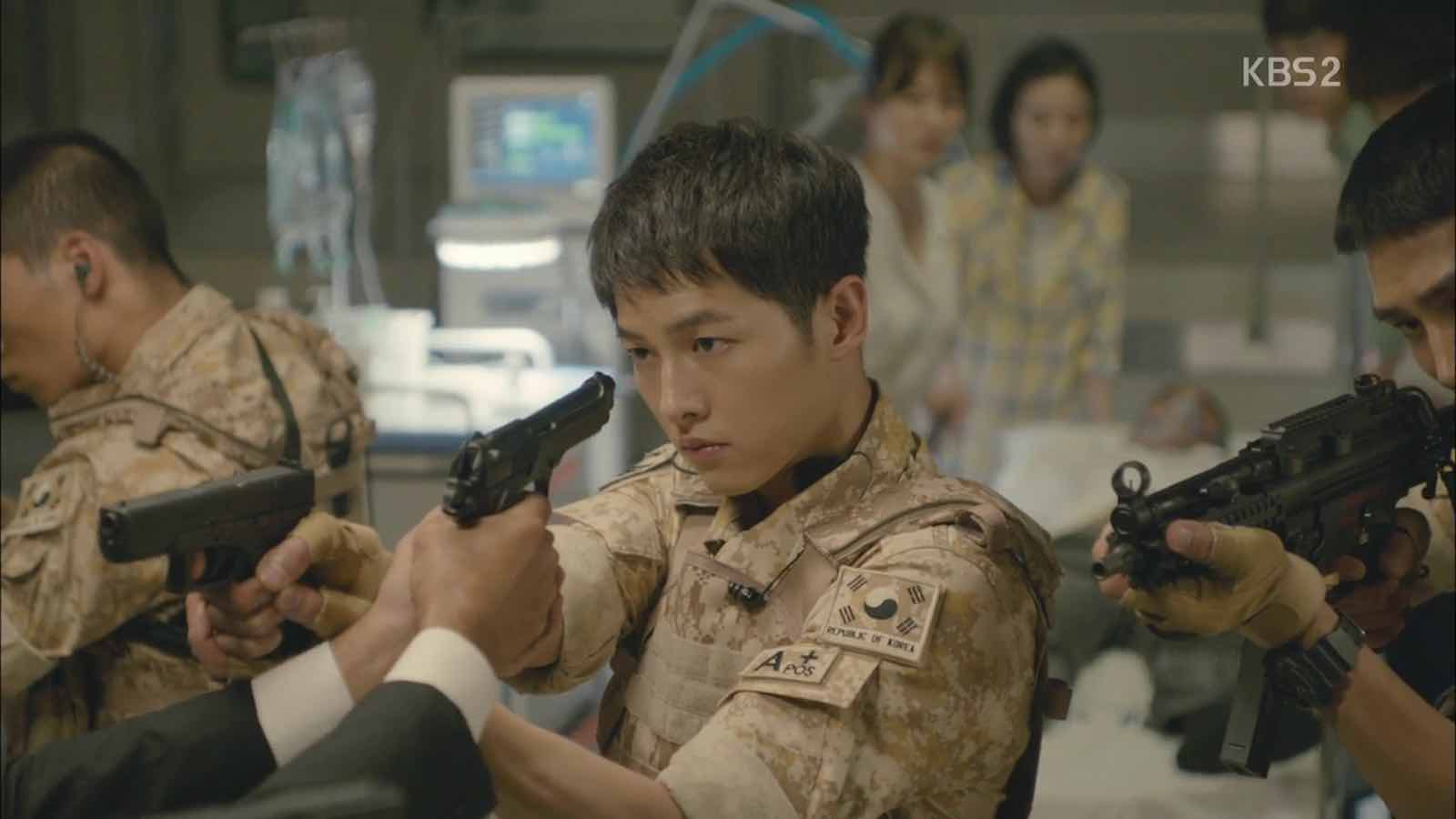 Fans of Zhang Ziyi are already voicing their hopes that Yoo Shi Jin’s character will be played by Zhang Ziyi’s costar from The Crossing, Takeshi Kaneshiro. We would love to see more of that chemistry!

When discussing the remake with Wuhan Evening News, director Zhang Yibai explained that they don’t plan to rely entirely on the plotline from the Korean series, and instead plan to use the original as a foundation for a new take on the Descendants of the Sun storyline. We can’t wait to see how this new version takes shape.