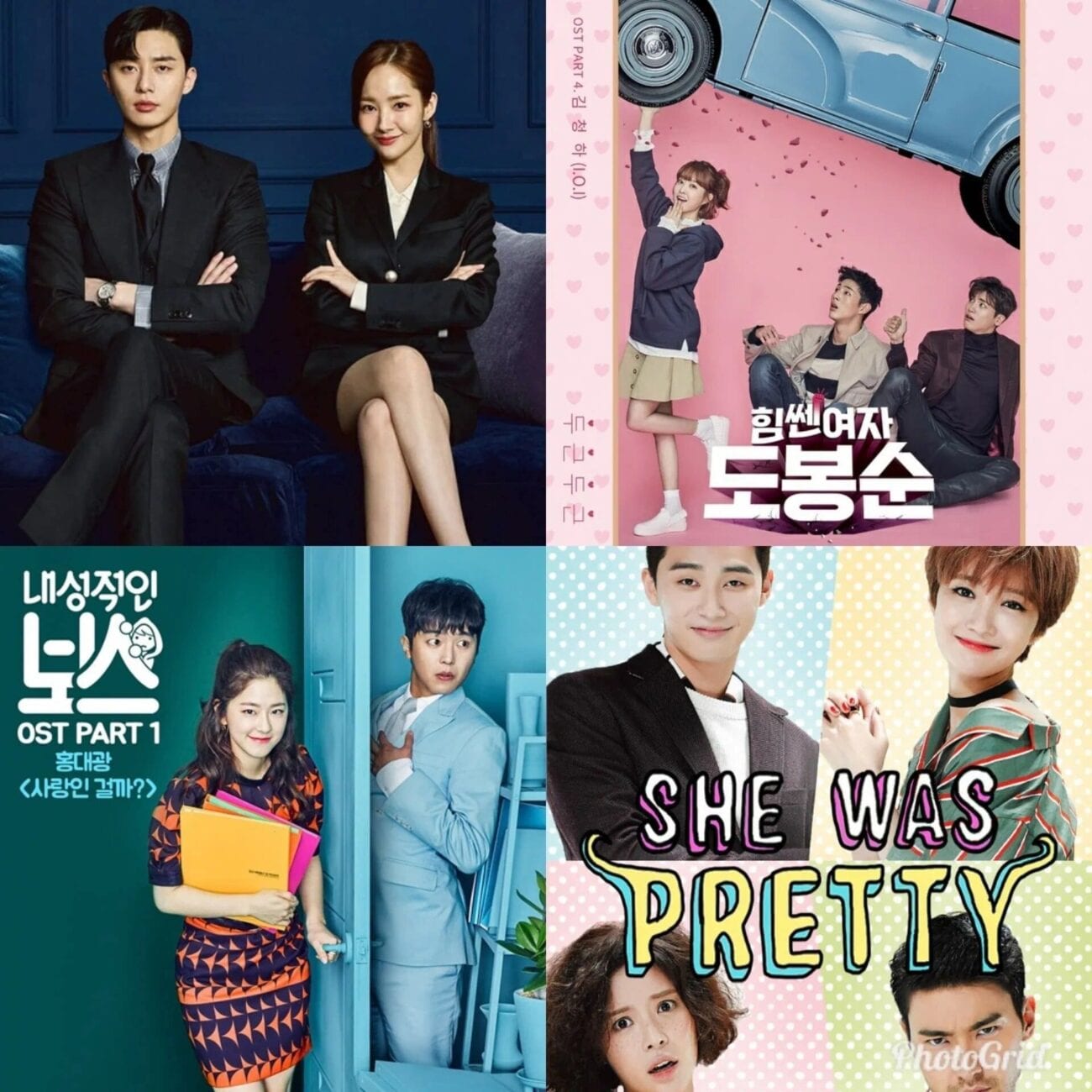 All the underrated Korean dramas you’re missing out on

Korean dramas, or K-dramas, carry a distinct appeal. Perhaps it’s because we like being disarmed by South Korean boys & girls, who are unaware of the sheer intensity and magnitude of the impact that they have on us.

Watching movies & shows that are set in a different cultural context than our own also has another exciting prospect: plots can be much less predictable. After all, we don’t know if an eyebrow raise is flirtatious, nonchalant, or cocky. The TV tropes in Korean dramas are much less familiar, so stories become that much more interesting.

Korean dramas are also distinctly endearing and very easy to binge. Here’s a handy list of some underrated Korean dramas you might be missing out on. 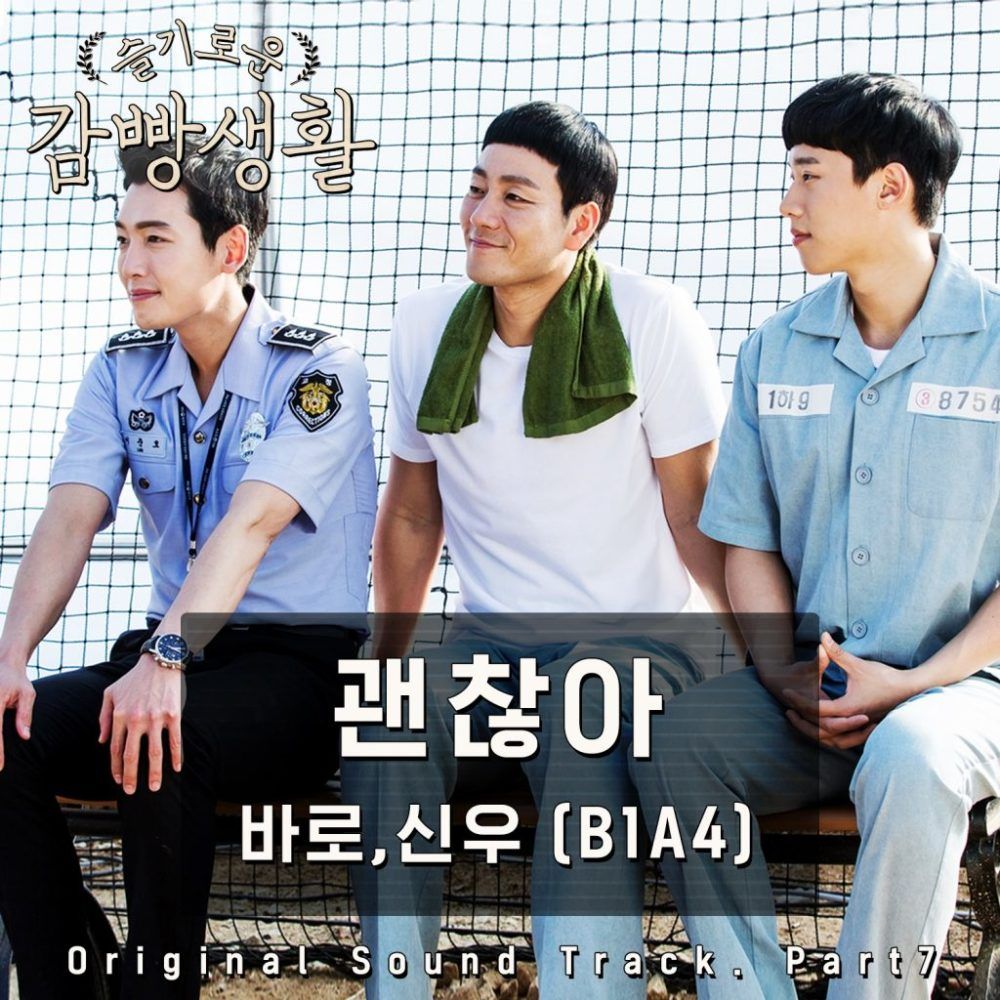 This Korean drama starring Park Hae Soo is exactly what the title indicates. In Prison Playbook, Park plays Kim Je-hyeok, a basketball pitcher who lands up in jail right before his big debut, and this is the story of his ups & downs.

Life in jail is not exactly our idea of warmth, but this dark comedy is surprisingly sharp. Prison Playbook delves deep into heavy themes like corruption, justice, and crime, but manages to maintain a lighthearted tone. The plot is undergirded by the comfort of human companionship & friendship. All in all, Prison Playbook displays formidable storytelling. 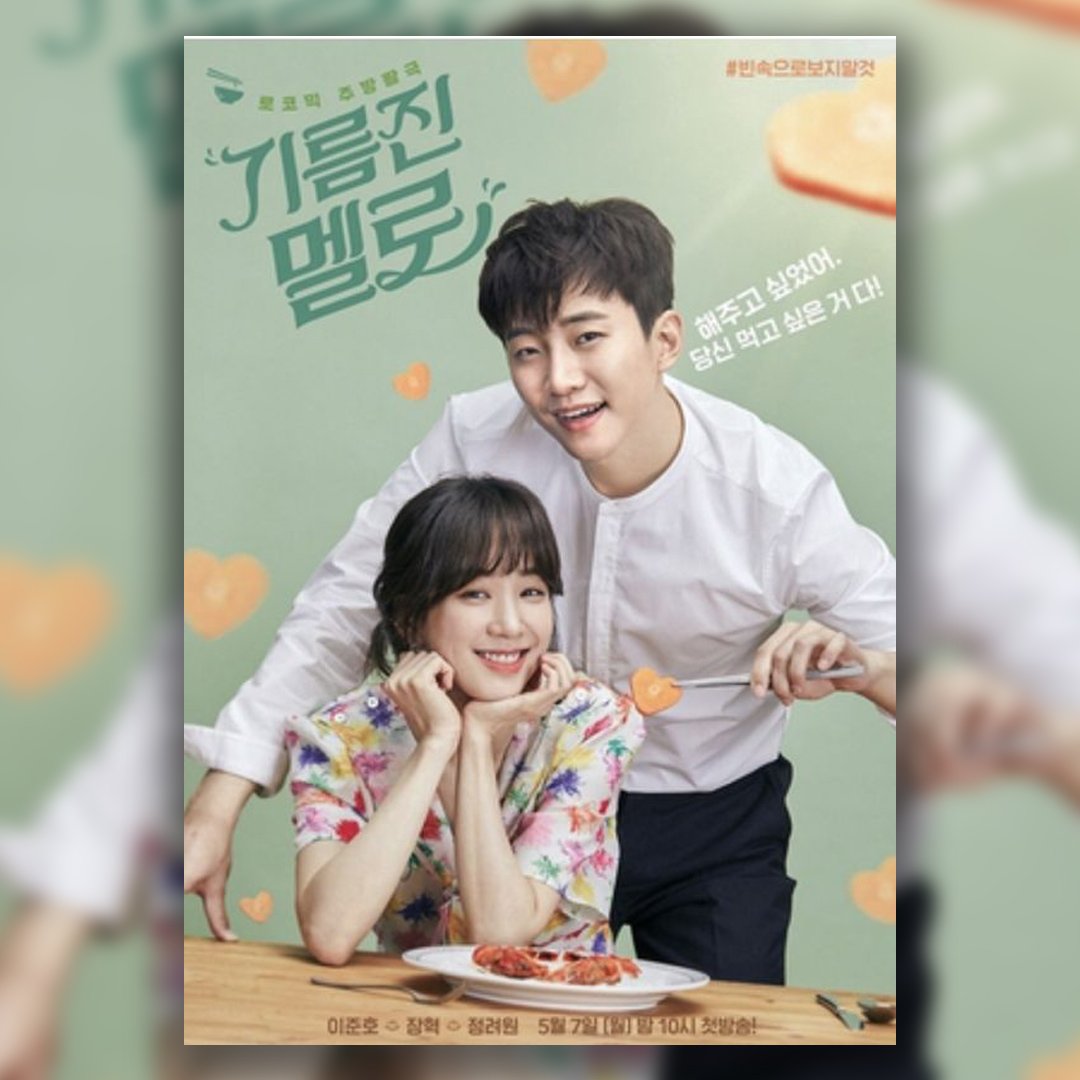 Who doesn’t love a show with food as an important ingredient? The writer of this series loves previously worked on Pasta, another Korean food drama. Wok of Love boasts a great cast, even though the storytelling can be stale. At the core of Wok of Love is a love triangle of sorts.

Unlike common love triangles riddled with angst & frustration, Wok of Love’s oozes love & affection, whichever way you slice it. Fair warning, though: the shots of scrumptious food might make you hungry. 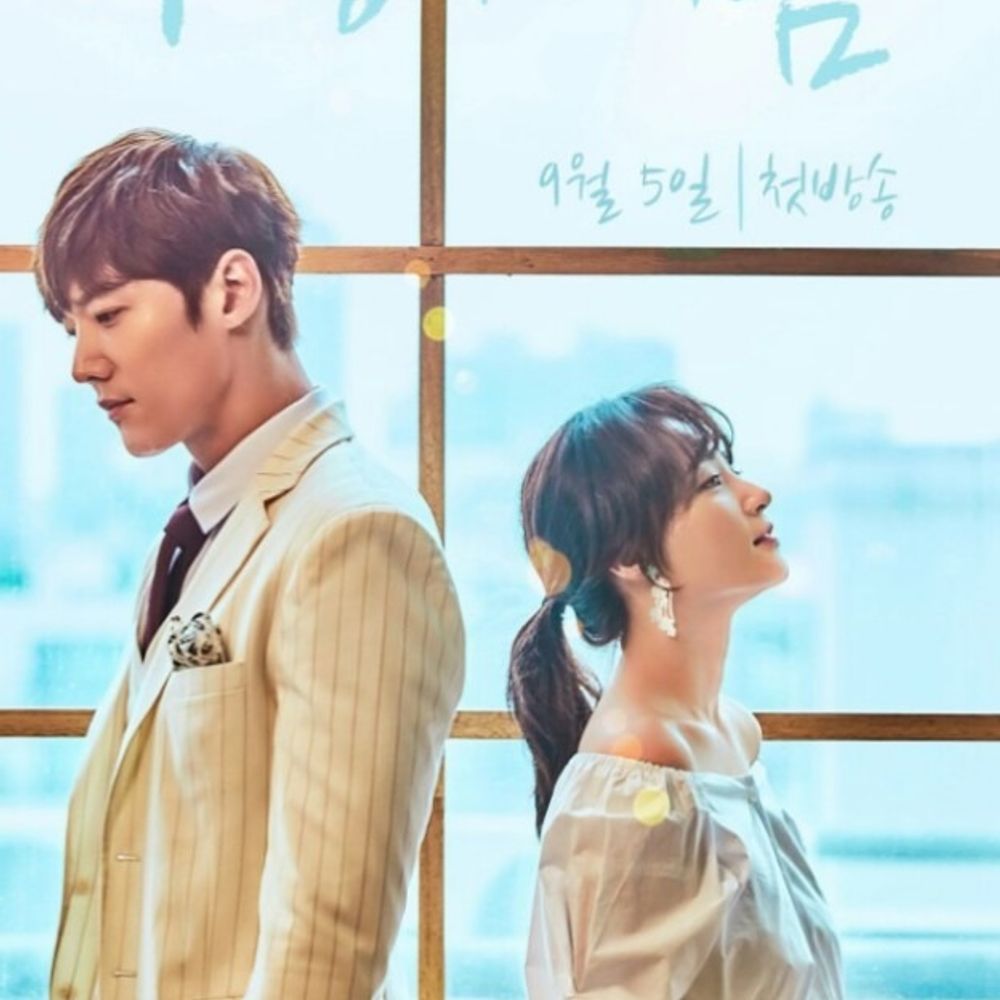 Think 50 First Dates but with a doctor and an actress. The doctor’s memory resets at midnight, a condition called Cinderella Amnesia, and Choi Jin Hyuk does a great job portraying it on screen, complemented by Song Ha Yoo. The story is flooded with clichés and pulls every trick from the romcom book, but Devilish Joy makes for a thoroughly entertaining watch.

If you like factual accuracy in your romance, Devilish Joy will hilariously boggle your mind. 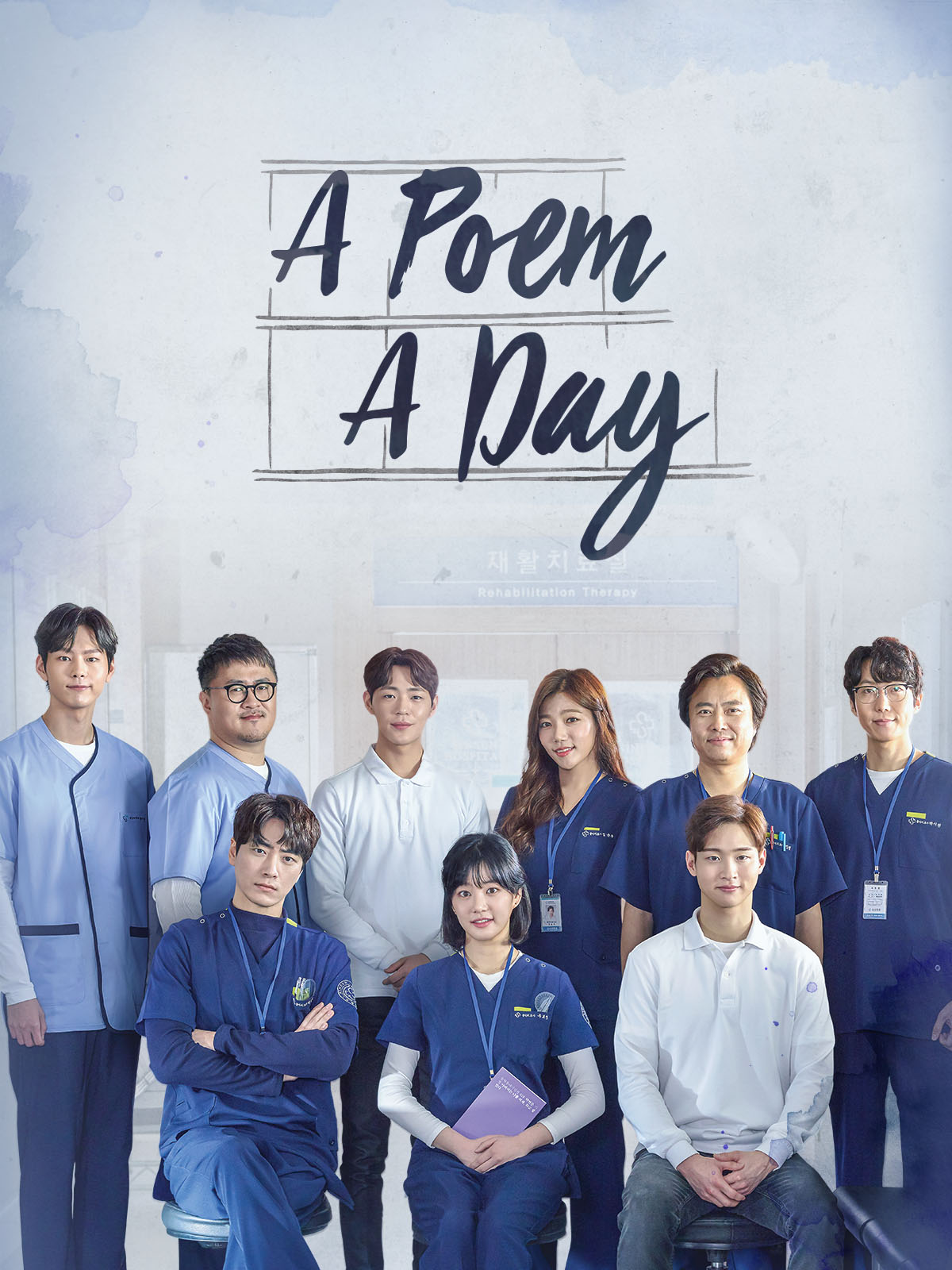 A Poem a Day

Starring Lee Yu-bi, Lee Joon-hyuk, and Jang Dong-yoon, medical series A Poem a Day is every bit as lyrical as one can imagine, featuring physical therapists, nurses, radiological technologists & trainees.

If Meredith Grey’s monologues from Grey’s Anatomy are your cup of tea, A Poem a Day will be right up your alley, too. A Poem a Day is the story of what happens when poets are forced to give up on their interests and pursue fields like medicine that are materially rewarding. A Poem a Day is the kind of show you can watch over & over again. 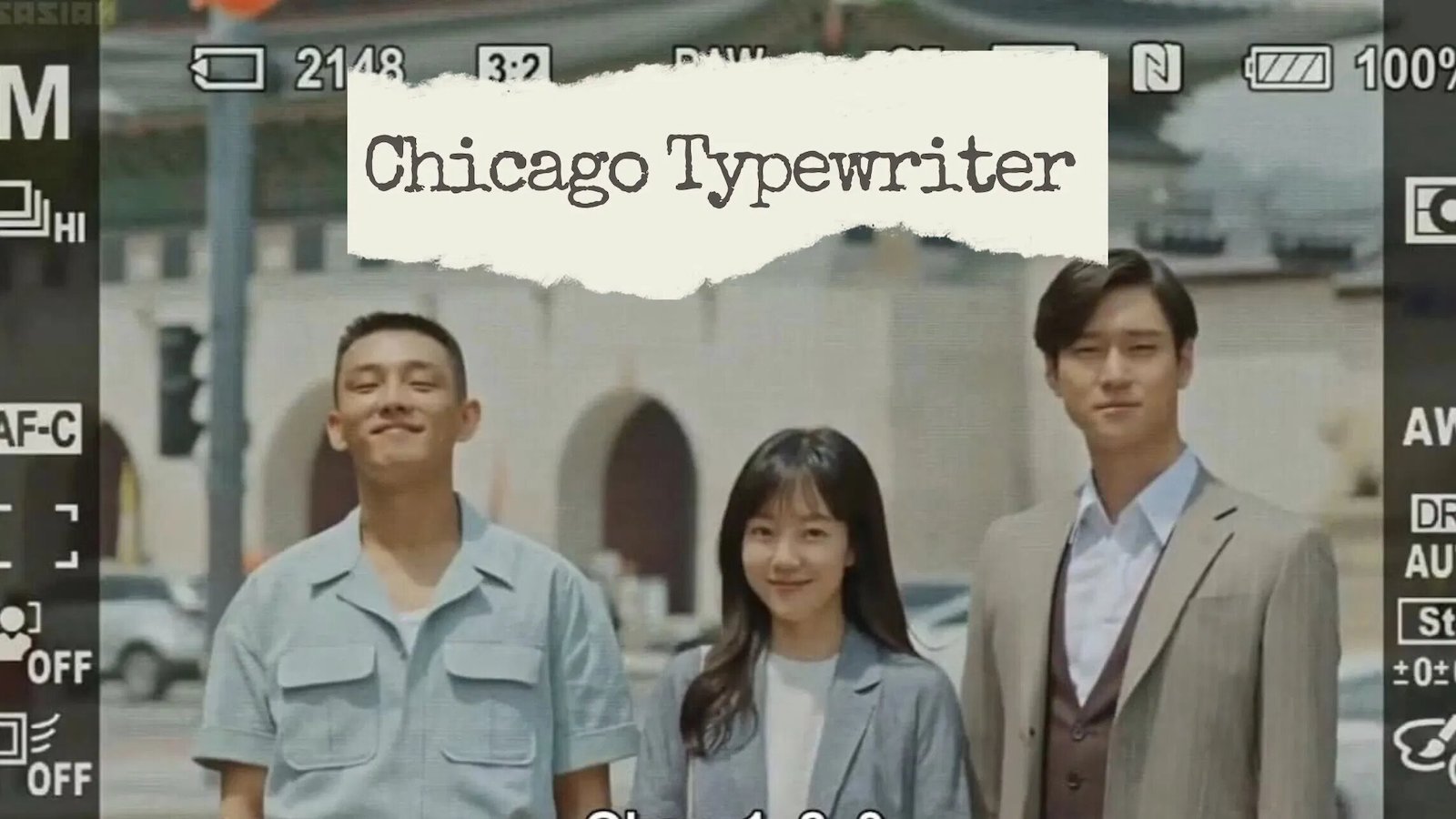 Chicago Typewriter is a creative piece of cinematography as it switches seamlessly between the two timelines. Watching Chicago Typewriter can be akin to being inside a kaleidoscope – with all the positive & negative connotations that may entail.