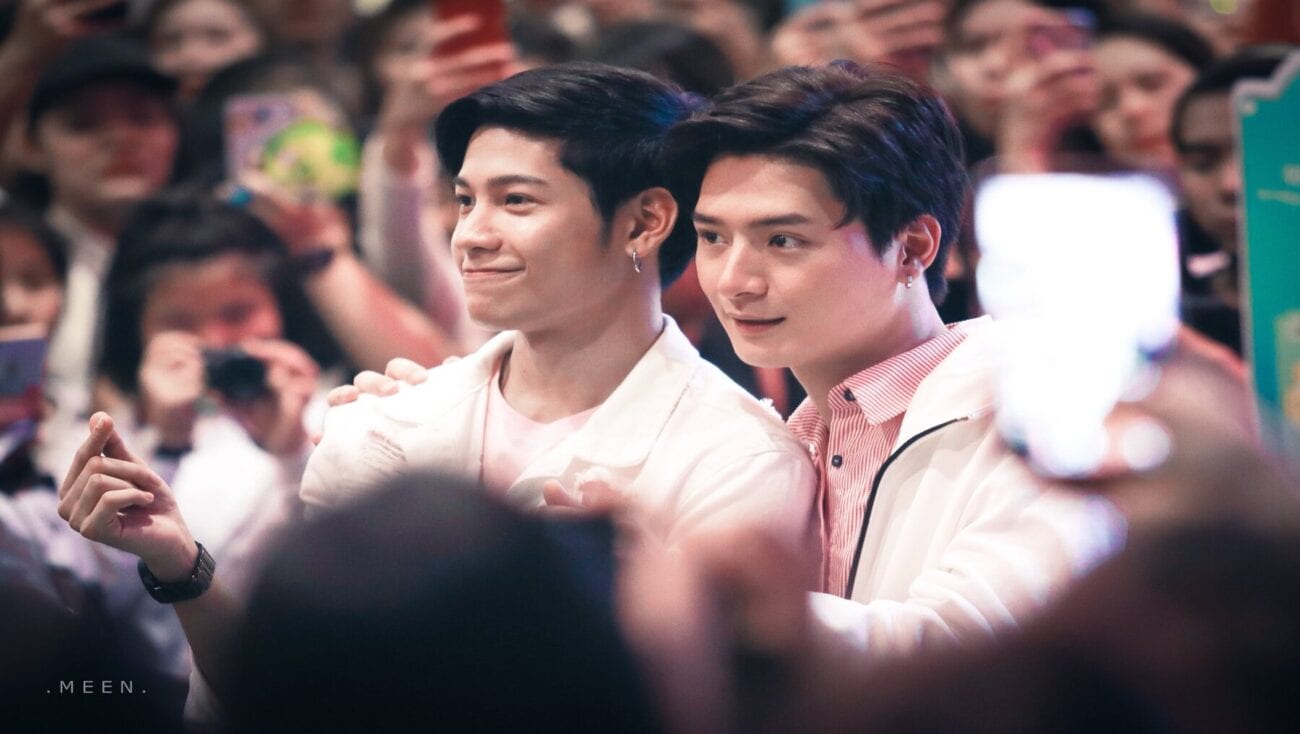 All the boy love dramas you can check out on Netflix

The term boy love dramas refers to the Asian shows that portray LGBT romance, specifically, gay romance. Most of these dramas can be described as coming-of-age as they feature mostly young-adult characters.

The phenomenon of boy love dramas originated in Japan & moved on to flourish in Thailand, Taiwan, and the rest of Asia. However, with Netflix, these dramas have spread like wildfire & have now also taken over the rest of the world. It’s easy to like them, too. With gentle characters, a lot of mush & romance, good-looking protagonists, and solid storylines as ingredients, the dish is bound to be scrumptious.

It’s a good time to get interested in this genre, because streaming platforms like Netflix have a great lineup of these shows. We’ve handpicked a few boy love dramas currently streaming on Netflix. 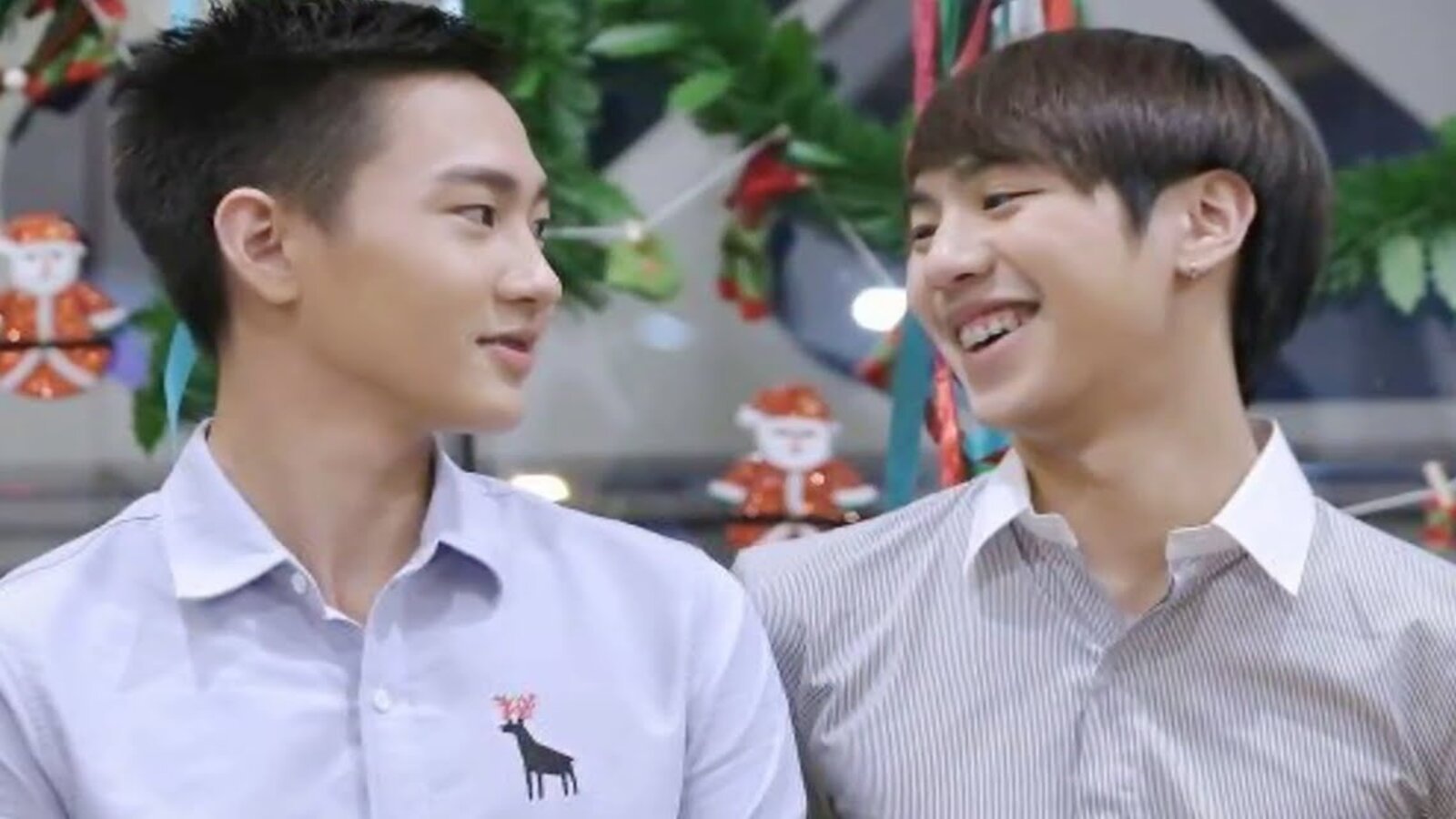 One of the very first Thai boy love dramas, Love Sick is based on an eponymous online novel. Love Sick is the story of two boys, Phun & Noh –both popular guys at school – who go to an all-male college & have girlfriends who go to an all-girls convent. These girls, Aim & Yuri, are also best friends.

If it sounds complicated, it’s because it is. But the stories & friendships between the characters in Love Sick are filled with so much laughter & so many tears that you won’t ever go low on the entertainment quotient. Just to give you a heads-up, the first episode may seem a bit emotionally heavy. You just have to push through that to get to a more light-hearted dimension. 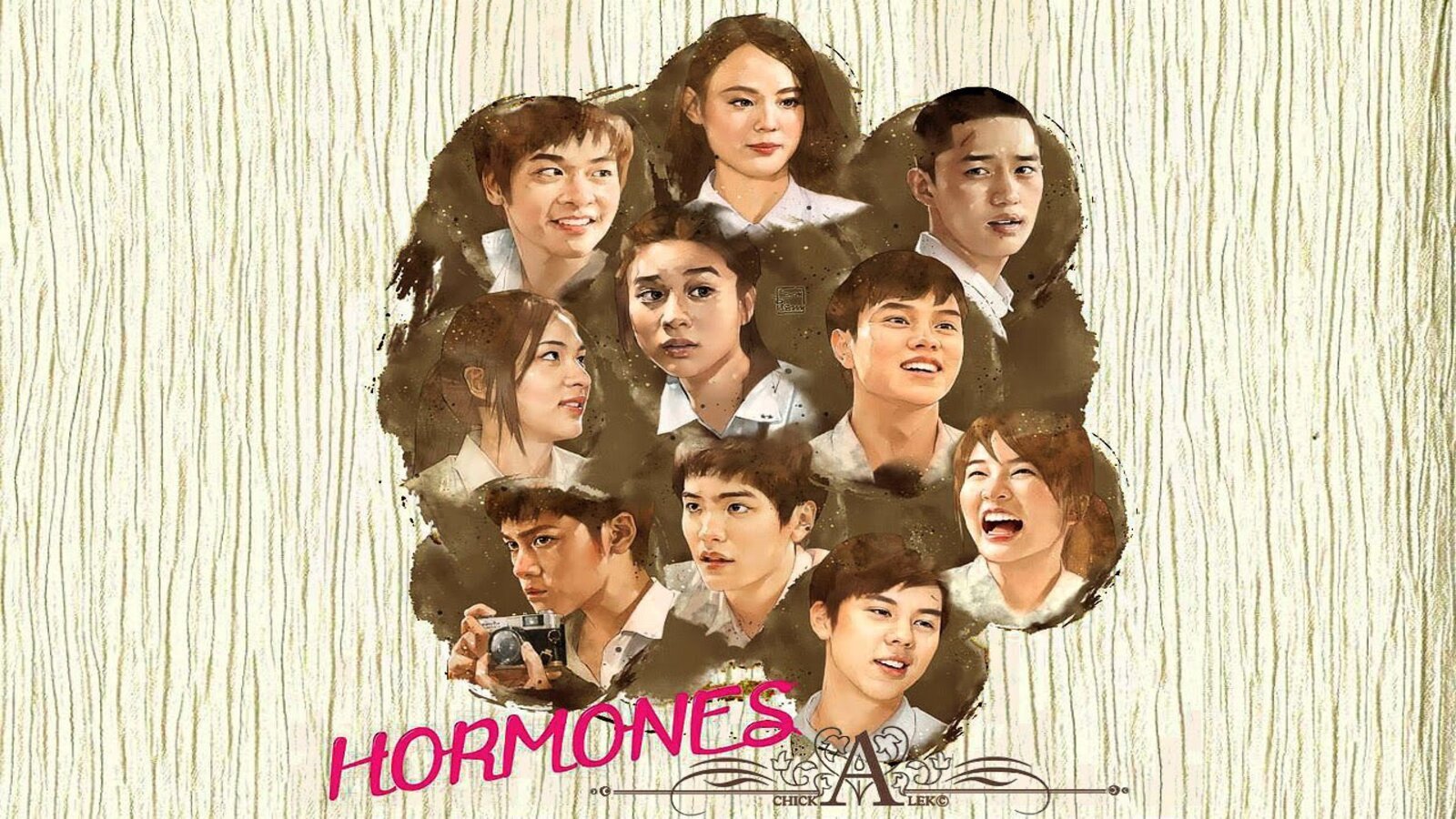 Hormones is the kind of show one gets obsessed with. Even though the heterosexual storyline is strong, the boy love tangent holds its own. 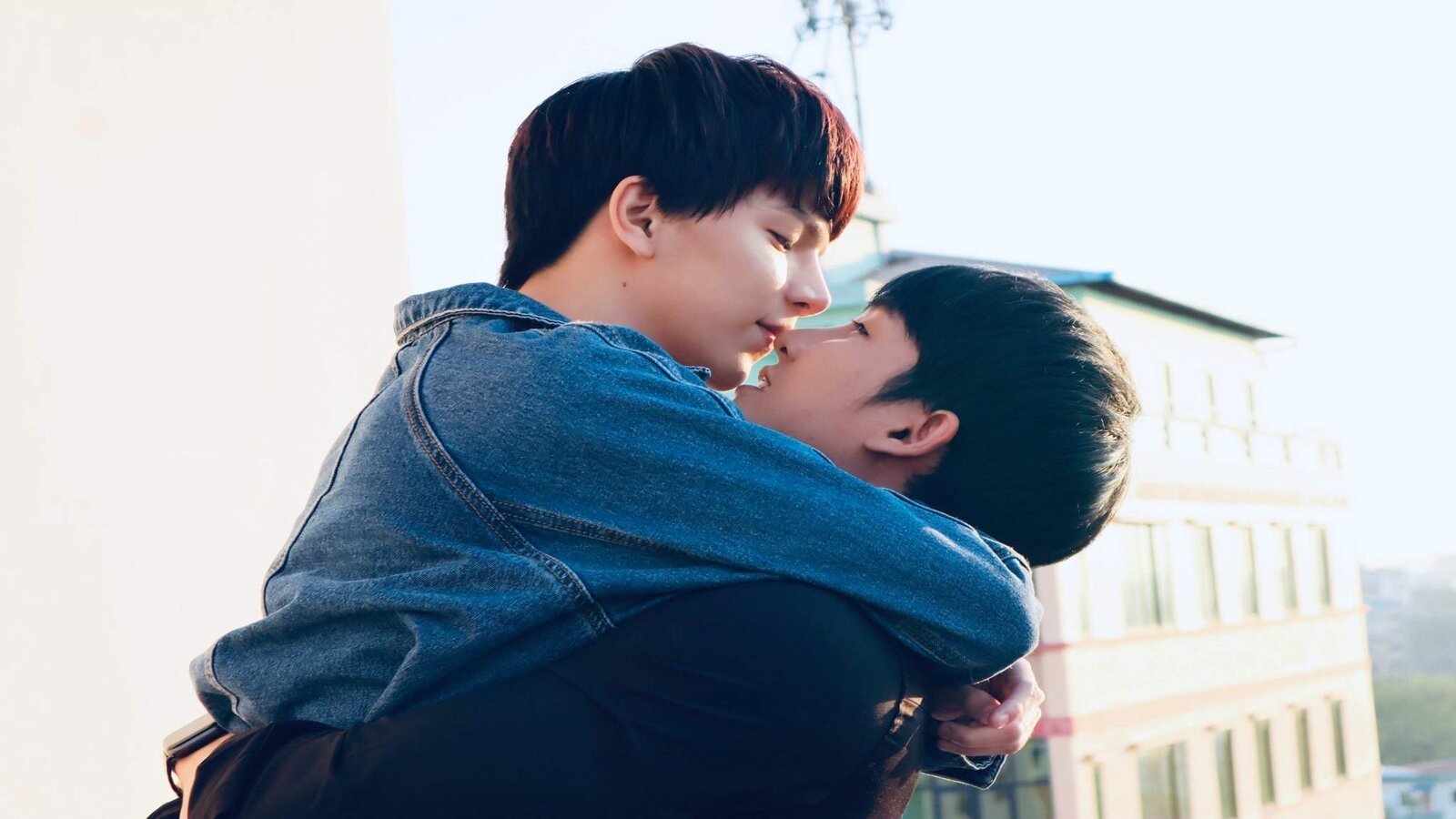 Set in Bangkok’s shiny urban district called Silom, Innocence brings together a number of eclectic characters. Not suitable for extremely young audiences, Innocence looks like an expose on the romantic underbelly of the place. Perhaps it’s because of the setting in bars, but the relationship drama’s always high in the district. 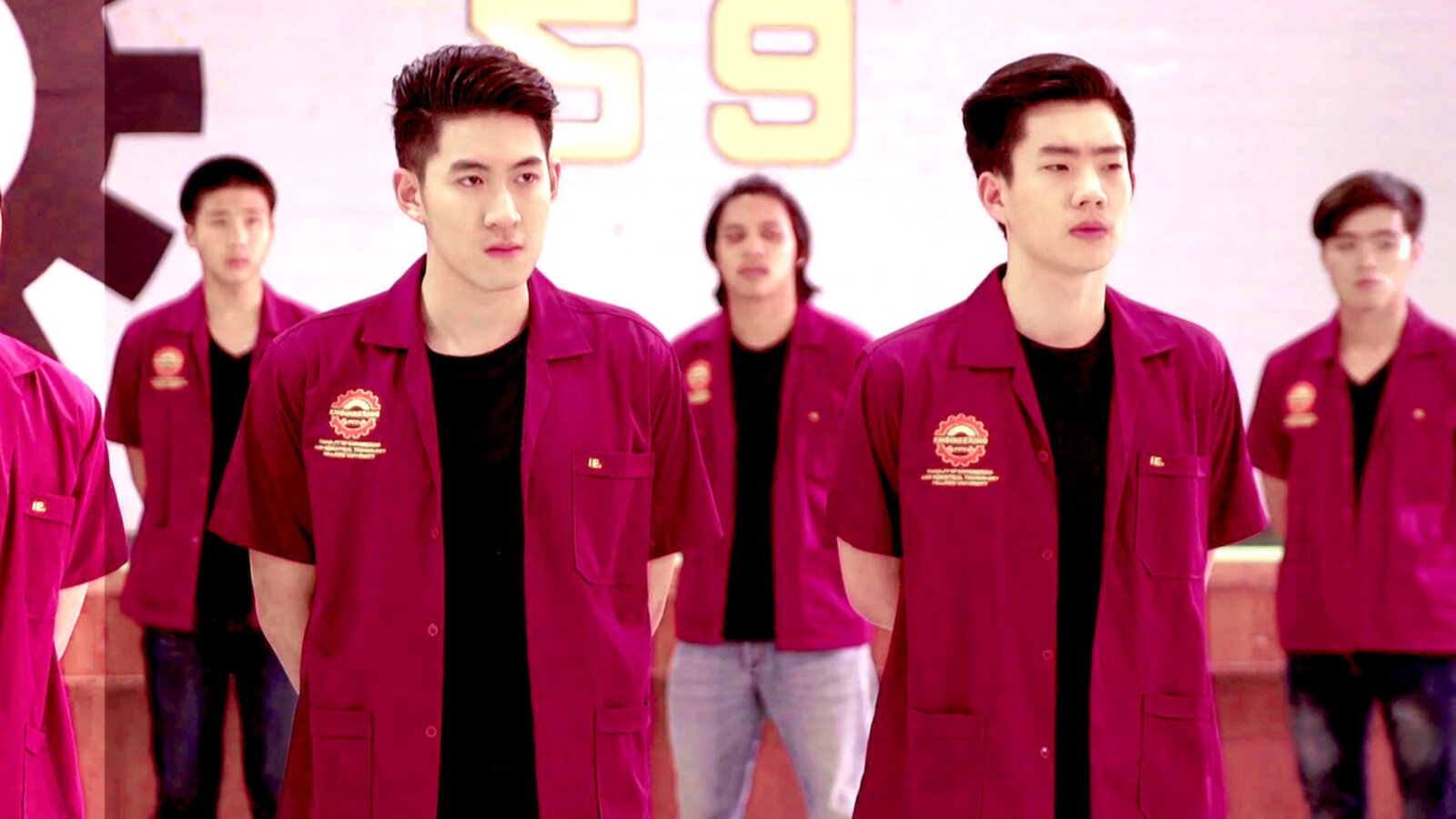 What do you expect when you finally stand up to a bully? Surely not falling for them, but we also know many great – in fact, epic – love stories have started off with fights & skirmishes. SOTUS: The Series is teeming with happy & sappy moments for the main boy love couple, Arthit & Kongphob.

The plot is not too layered or complicated, which is why we get to see more of these characters & their relationship. SOTUS: The Series is the kind of K-drama one would binge-watch & re-watch. 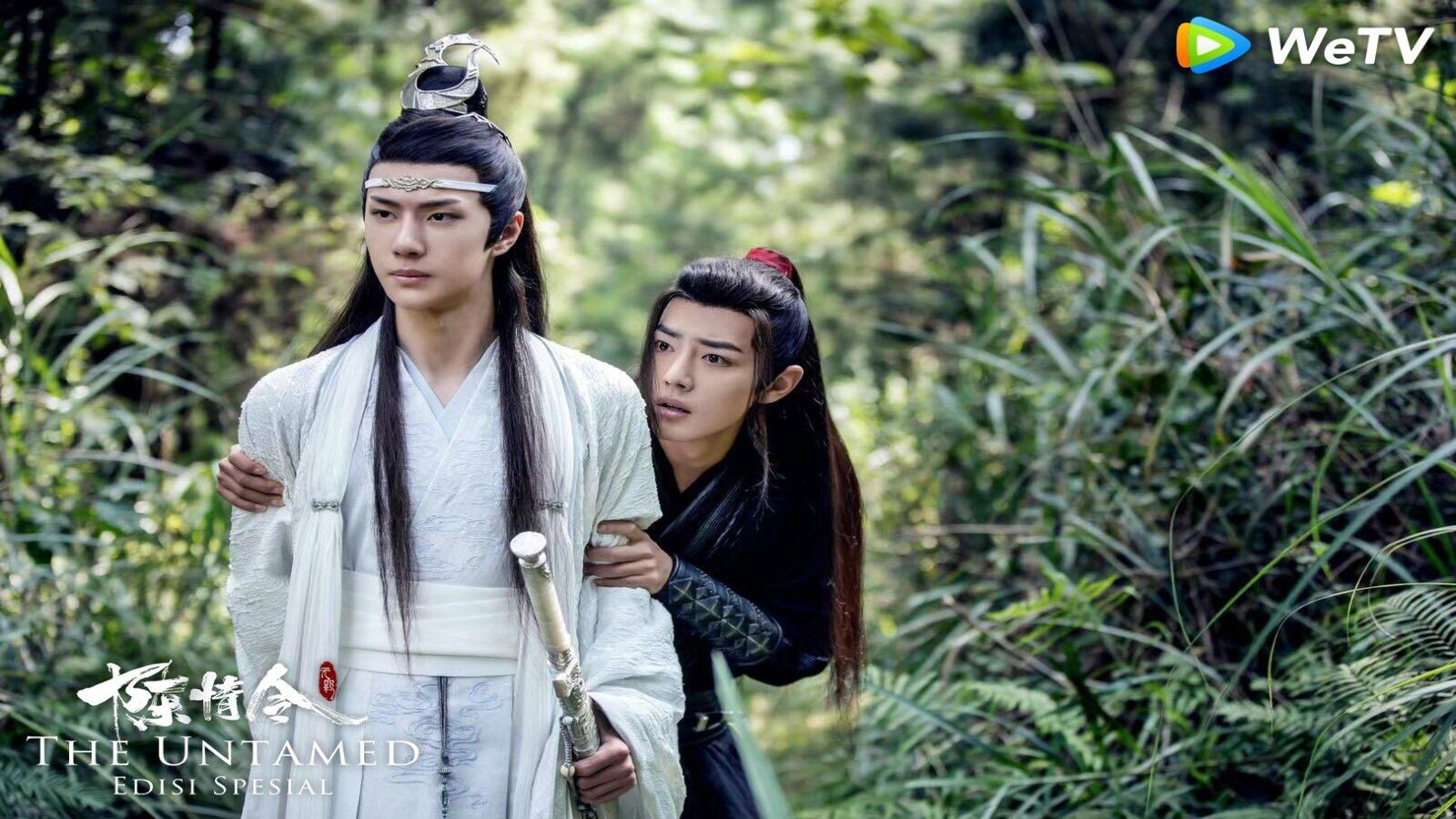 Is there a better way to describe love – including all the pain, the mush, the longing and the comfort – than calling the couple soulmates? In The Untamed, the Chinese television series based on the novel Mo Dao Zu Shi by Mo Xiang Tong Xiu, the protagonists are headstrong & fierce. The sequences with the sword fights & the battles are bound to keep you hooked.

The Untamed is a fantasy drama, so it brings in a creative plot starkly different from the other boy love dramas on this list – think demonic forces & dynasties – and it comes back to the same message, the triumph of love above all else.