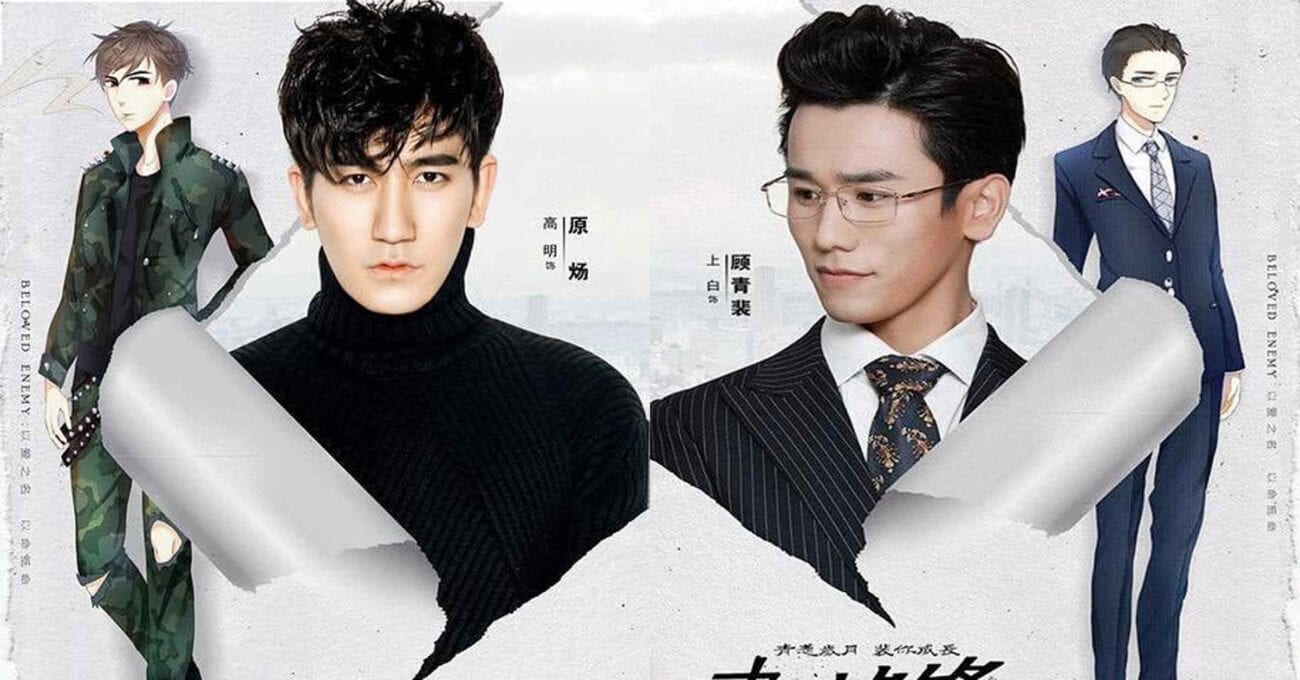 Don’t miss out: All the best Chinese boy dramas you need to watch

It’s Pride month and time to celebrate all things queer! Pride might look a little different in the grim year of 2020 but we can still celebrate and in our own individual ways. Watching queer content is one way to recognize Pride and if you’re a drama lover then it might be the perfect time to dive into a “boys love” narrative.

It hasn’t been an easy road for bl dramas to finally have their time in the sun. In places like China, many dramas are still fighting censorship laws to be able to portray their stories authentically. Those that have made it to air have grown over the years to include well-developed characters, intriguing plots, and captivating romance. For your Pride month watchlist, here are some bl C-dramas that will give you all the feels. 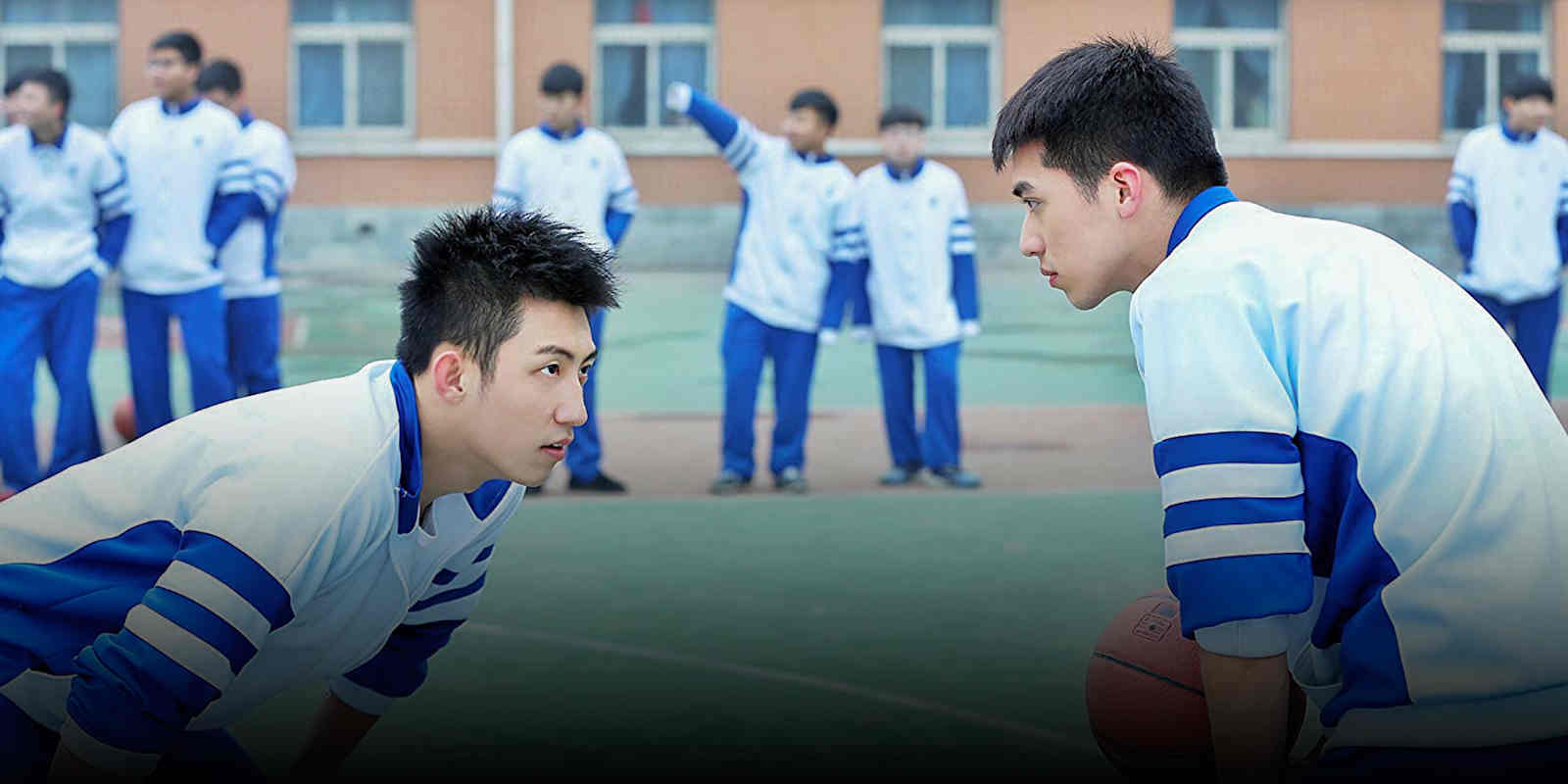 This Chinese drama is a romantic comedy that follows Bai Luo Yin (Timmy Xu), a high school student who lives with his grandmother & his divorced father. Bai Luo Yin discovers that, at sixteen, he now has a new step-brother, Gu Hai (Johnny Huang), due to his mother remarrying. The two boys discover that not only do they attend the same school but they are in the same class.

The romance that blossomed between Bai Luo Yin & Gu Hai was enough for the Chinese authorities to pull the drama off Chinese streaming sites three episodes before it’s finale. 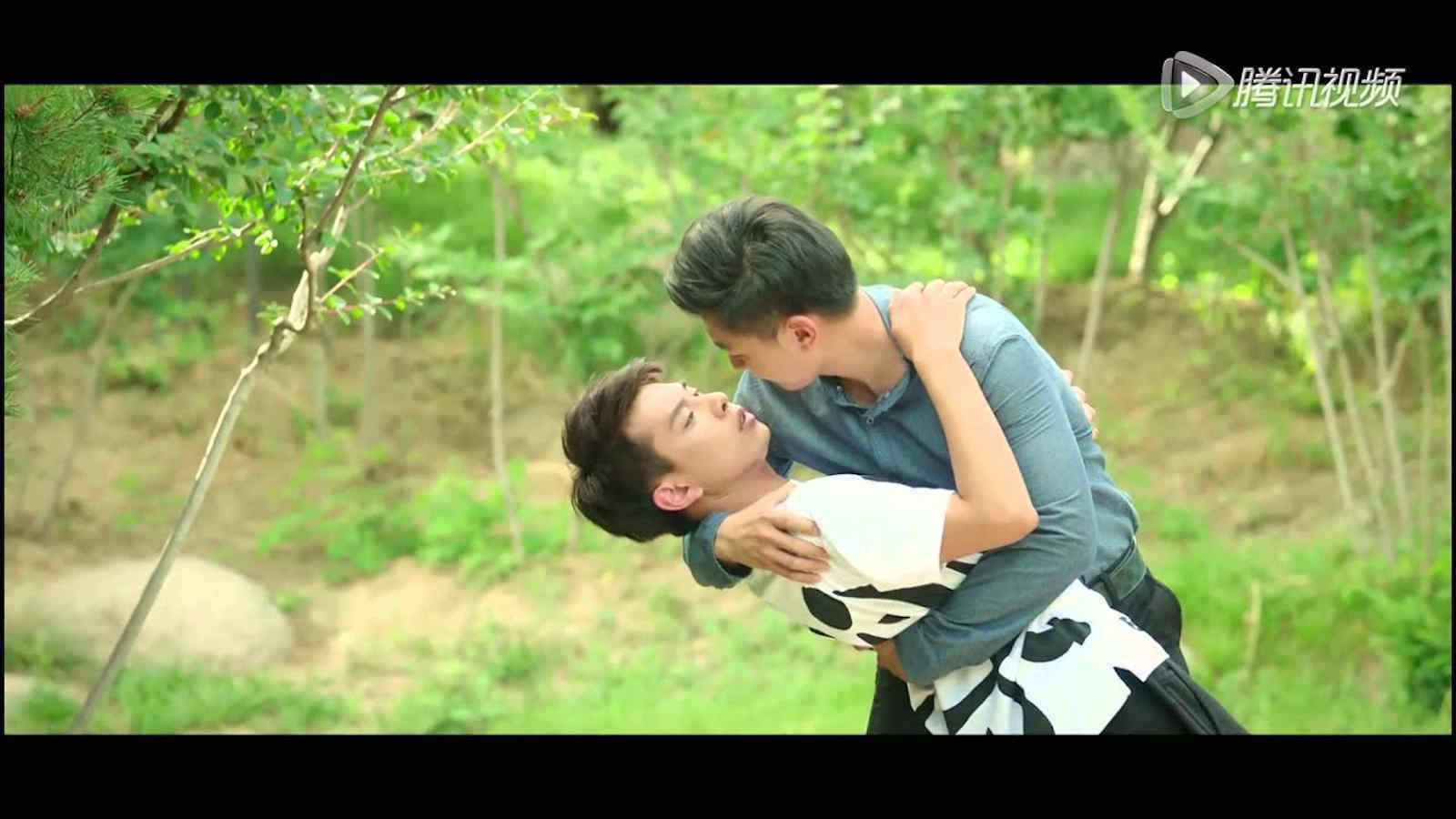 Falling in Love With a Rival

This revenge love story is about Wu Suo Wei (Feng Jian Yu) and his plot to steal away his ex-girlfriend’s boyfriend, Chi Cheng (Wang Qing). Wu Suo Wei hatches the plan when his girlfriend breaks up with him after seven years to go out with Chi Cheng. Wu Suo Wei flirts with Chi Cheng but finds himself over his head when the latter (who actually prefers men) flirts right on back.

The comedy is a hilarious romp through Wu Suo Wei’s failed attempts to seduceChi Cheng that result in some delightfully affectionate scenes. 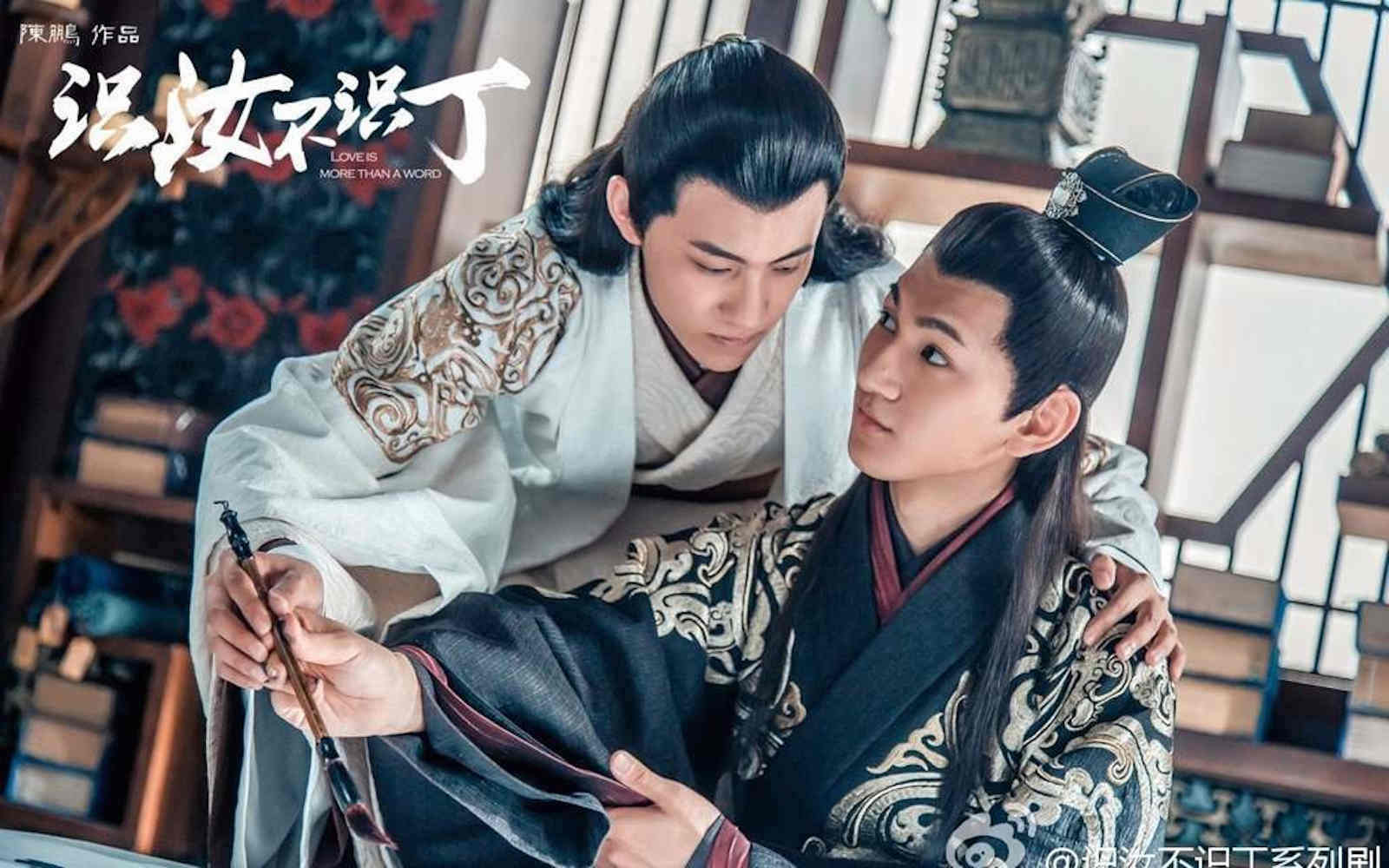 Love is More Than a Word

This historical drama is about an illiterate, carefree young man Tao Mo (Jiang Zi Le) who buys the post of a magistrate so he can become someone who helps people and stands up for justice. The only catch: Tao Mo is illiterate. However, through hard work he becomes a fine magistrate. Along the way he meets the brilliant but haughty lawyer, Gu She (Yan Zi Dong) who takes an interest in Tao Mo’s earnest nature. 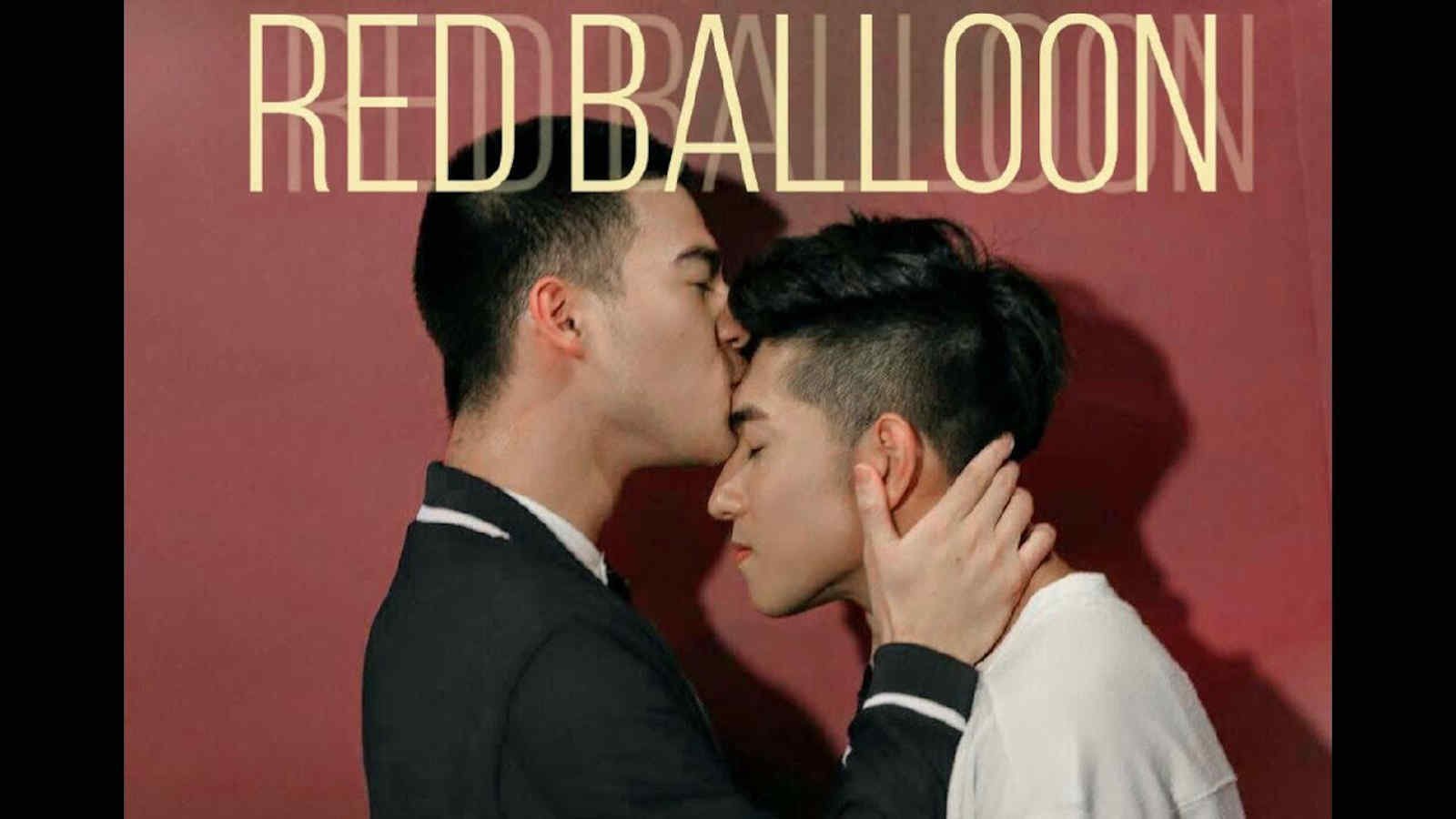 This drama is about Li Xiang Wan (Tao Xu) & Xia Zhi Chen (Edward Chen), to students who fall in love when Li Xian Wan transfers to the same school as Xia Zhi Chen. Their romance is cut short when Zhi Chen’s father discovers their love and the boys reunite only when they’re grown and Zhi Chen is married with a child.

Red Balloon also features a sub-plot of an openly gay student who suffers abuse from his peers for his sexuality. The drama is a revealing, heartbreaking yet also sweet story about coming to terms with identity & and speaking out for love. 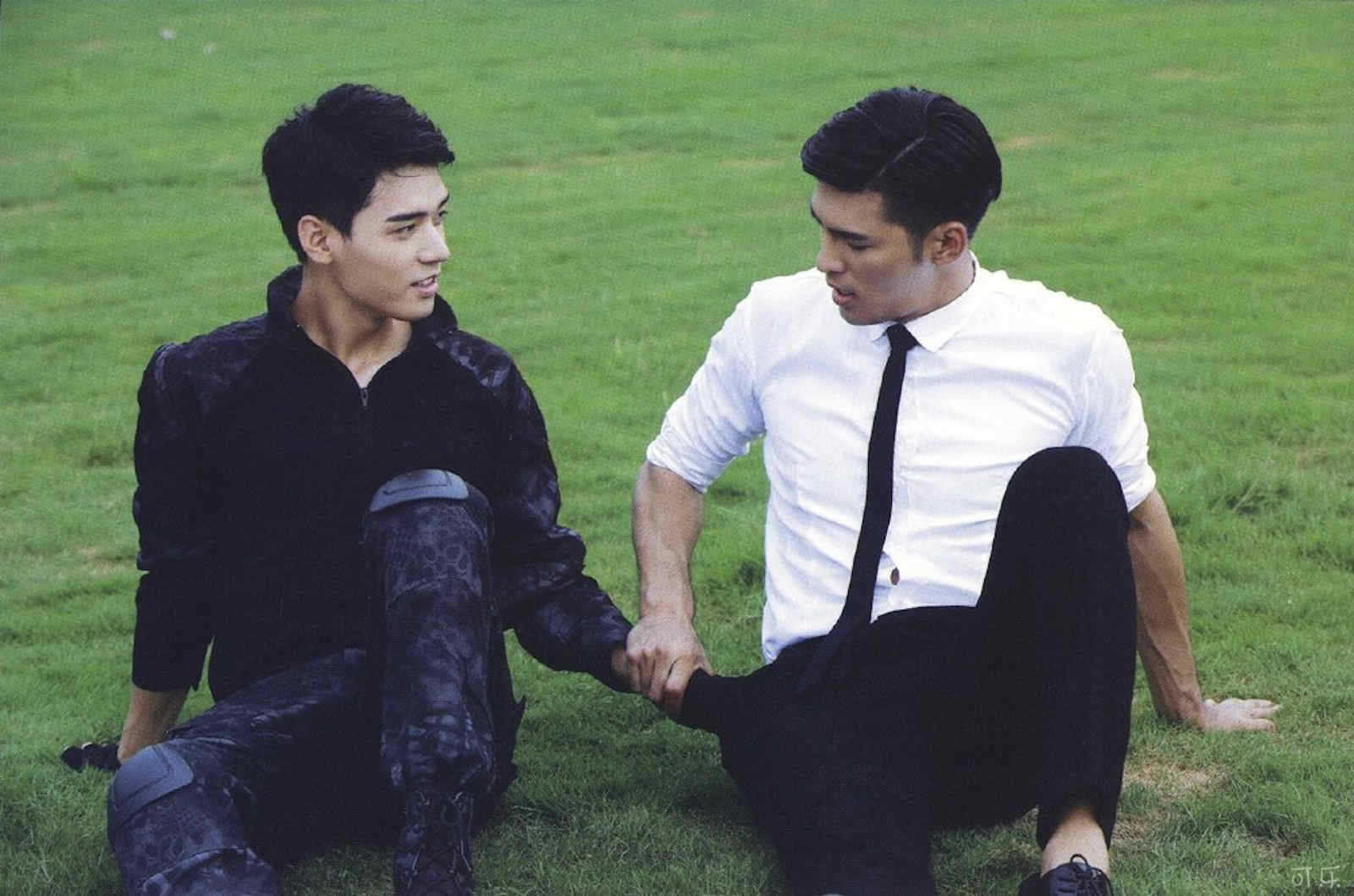 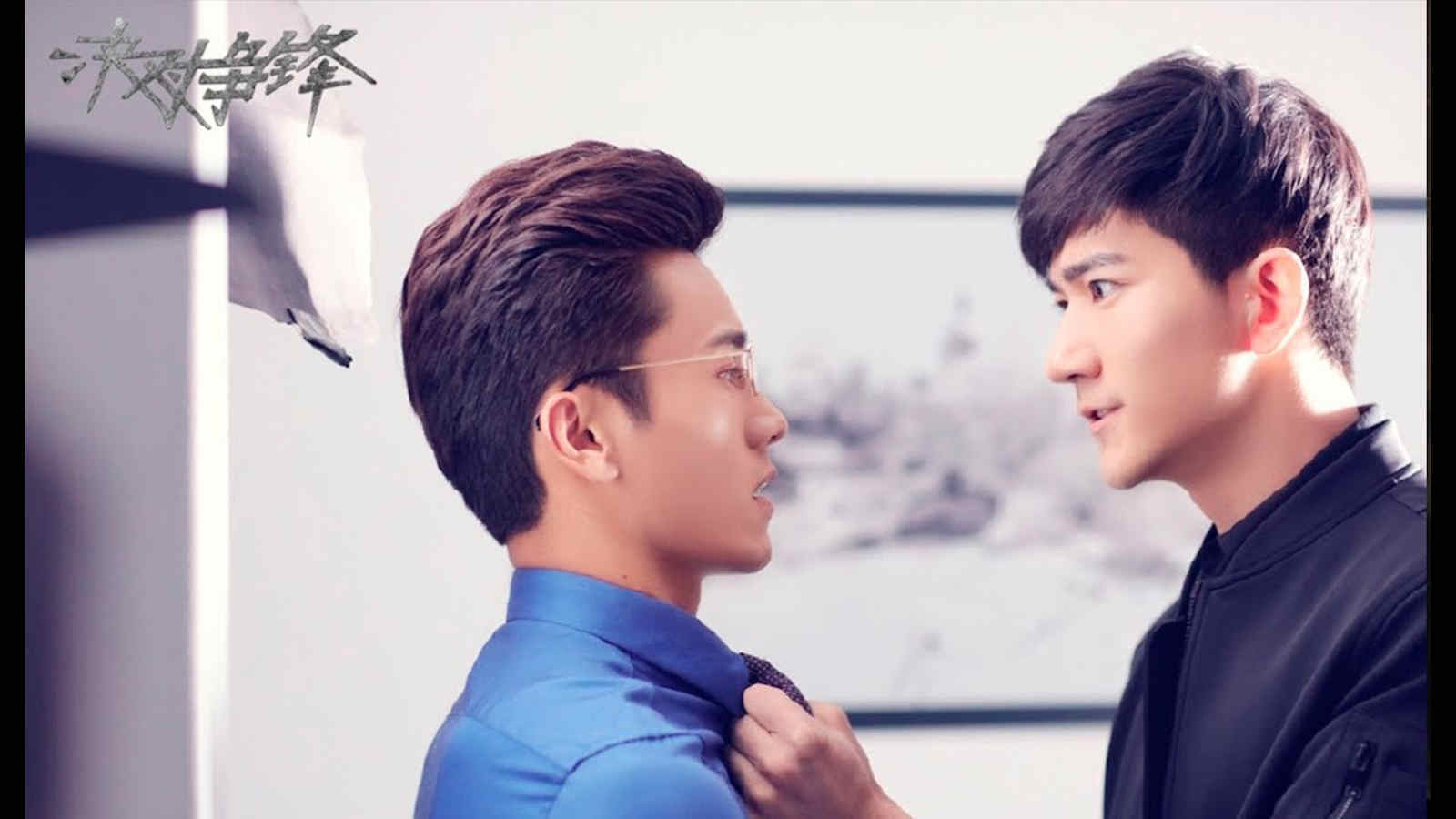 In a story of enemies turned lovers, highly successful businessman Gu Qing Pei (Shang Bai) meets the arrogant son of his new boss, Yuan Yang (Gao Ming), and is ordered to look after him. Yuan Yang hates his new handler and does everything in his power to get him in trouble, only to be foiled by clever Gu Qing Pei at every turn. Things get interesting though when Yuan Yang runs a background check on Gu Qing Pei. 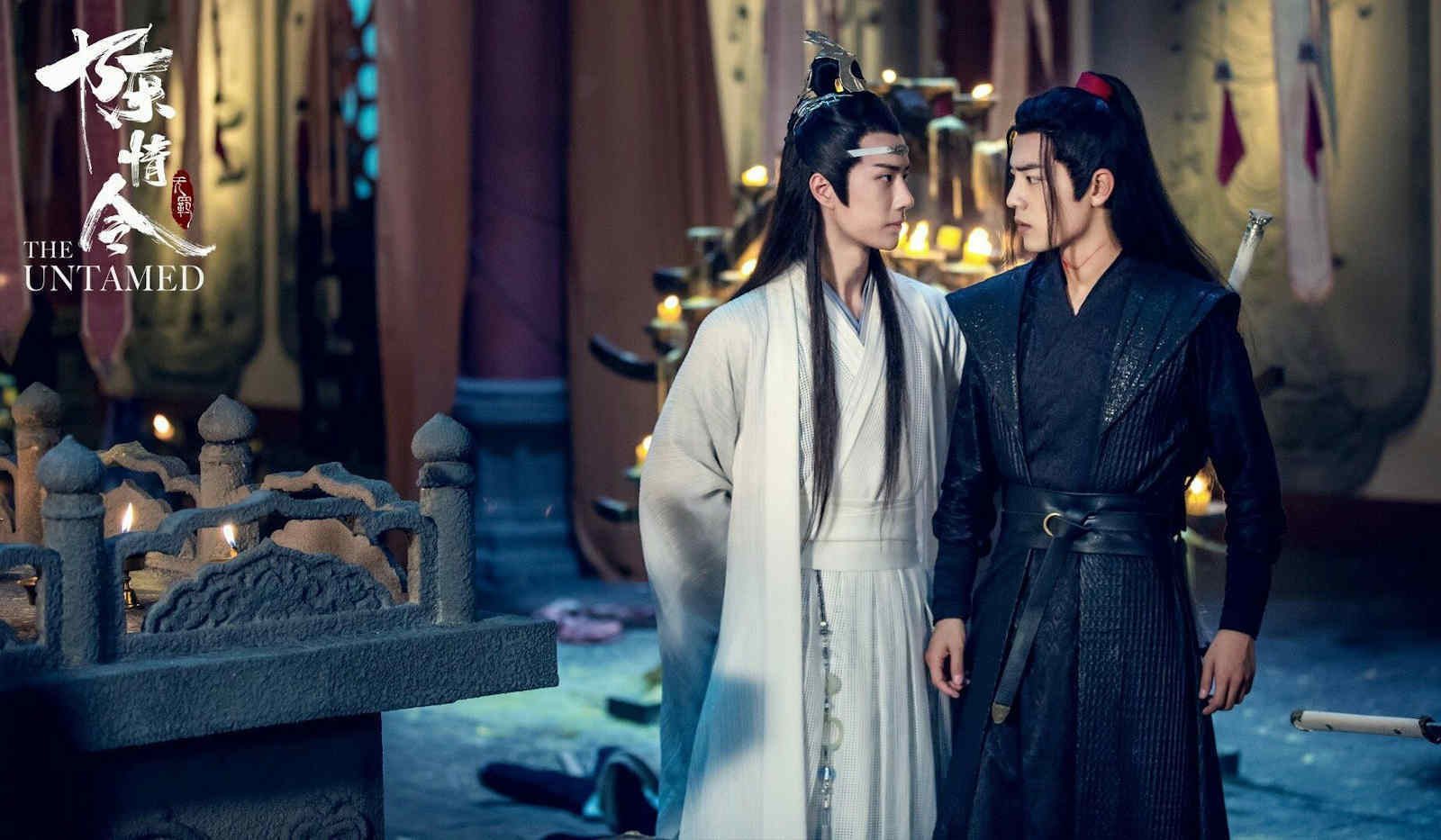 A drama that almost needs no introduction as it was one of the most popular bl C-dramas of 2019, The Untamed is a fantasy historical drama following the lives of two cultivators who realize their bond as soulmates. Wei Wuxian (Xiao Zhan) is a master of the dark arts but a playful soul who comes across the dutiful, stoic Lan Wang Ji (Wang Yibo).

The story follows the pair as they solve a series of mysteries to defeat an ancient force. The Chinese drama was praised for subverting the censorship laws by portraying an incredibly intimate but chaste love connection.