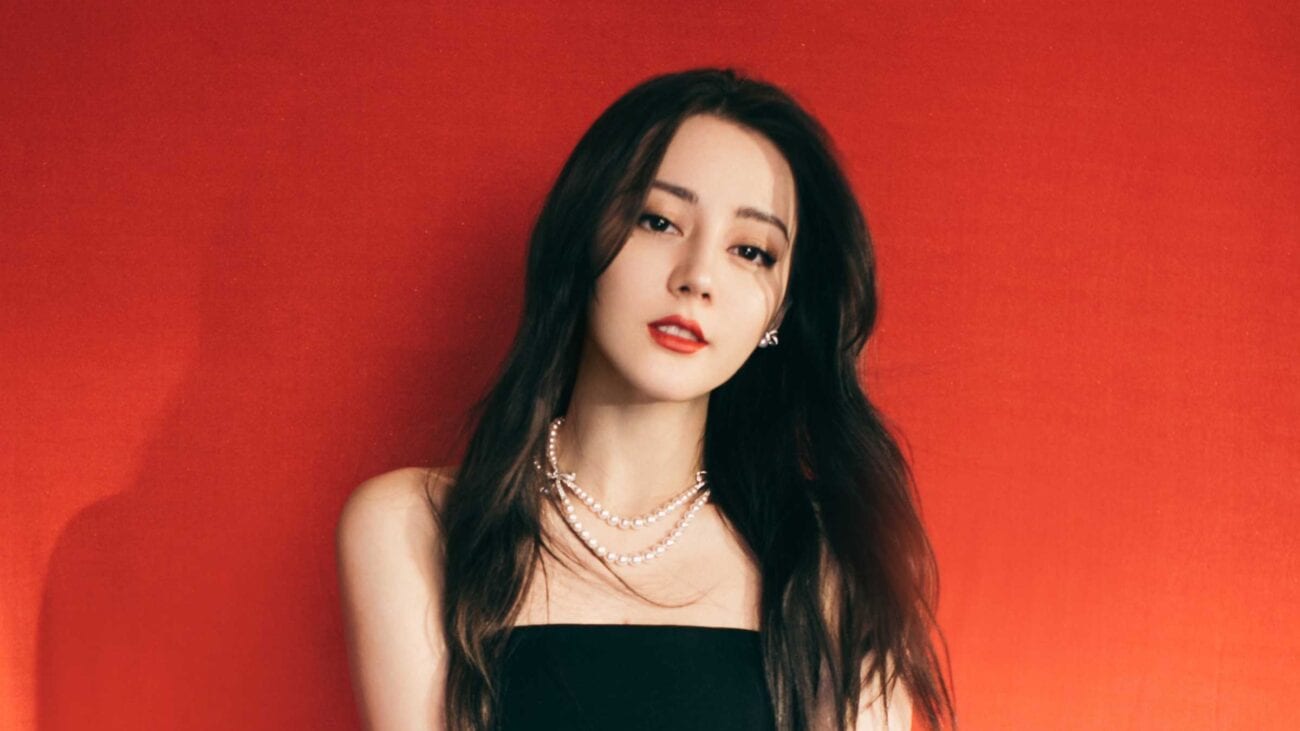 Dilraba Dilmurat, has been making waves in the c-drama sea for a while now. This C-drama actress is best known for her roles in dramas She Was Pretty and Eternal Love of Dream. Dilraba Dilmurat is also known by the name Dilireba by many of her fans. She has gained fame in Chinese entertainment, as well as international acclaim.

Even soccer stars like Alexandre Pato have been known to publicly sing her praises. He and his teammates even held up a poster of Dilraba Dilmurat & Pato after one of their home victories in a wacky attempt to woo her.

Bearing in mind her considerable beauty, it’s no surprise Dilraba Dilmurat has people holding up signs for her and trying to win her love. This budding actress has already achieved much in the acting world and looks like she’s on track to achieve much more. 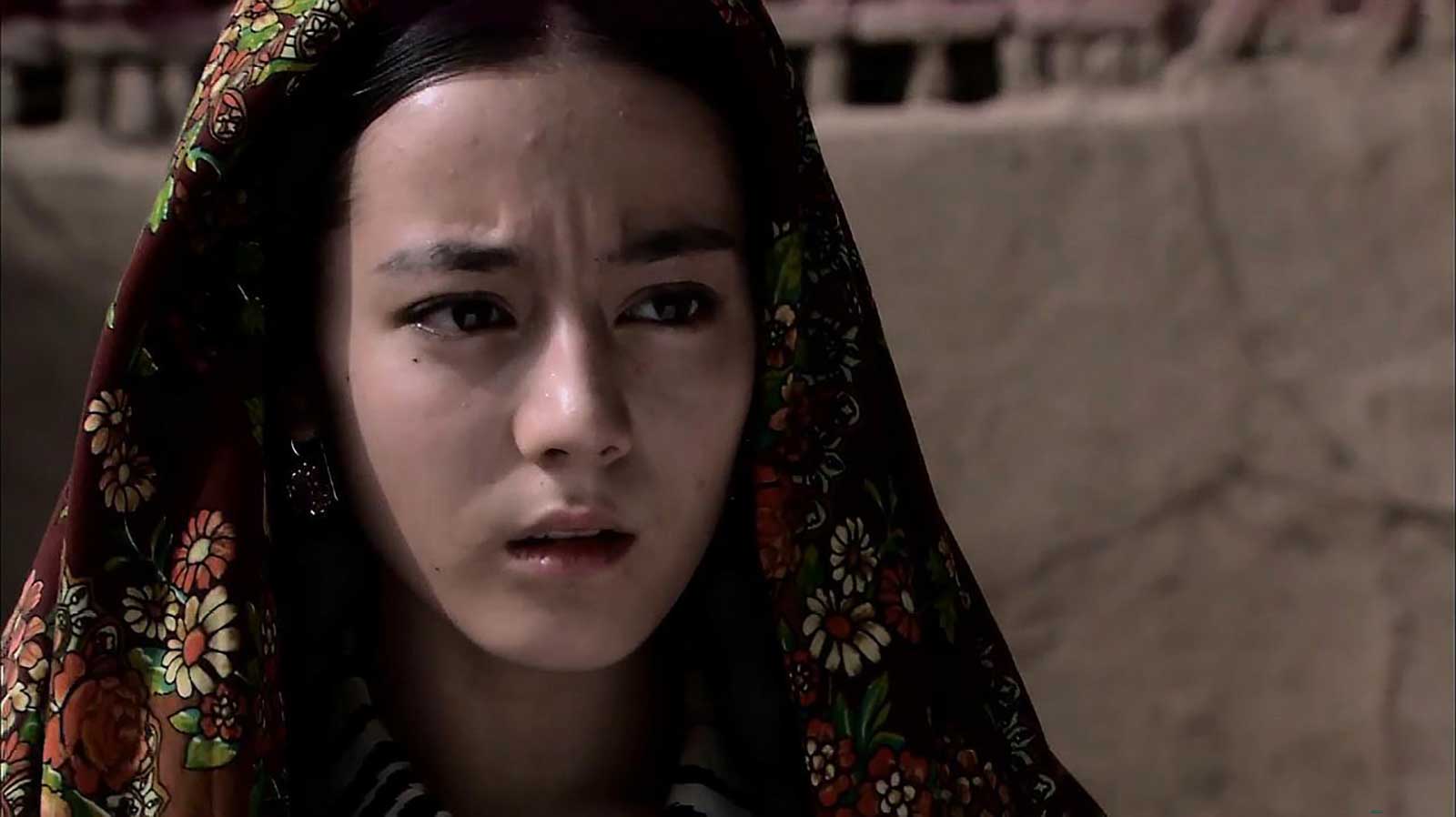 Peeking into Dilraba Dilmurat’s past

Dilraba Dilmurat was born in Ürümqi, Xinjiang, China. She belongs to the Uyghur Chinese ethnic group, which has been undergoing persecution from the Chinese government for its Turkic background and largely Muslim prevalence. Dilraba Dilmurat keeps her family and private life pretty private and has been serious about her acting career ever since she was young.

Dilraba Dilmurat graduated from Shanghai Theatre Academy with a Bachelor of Arts. She made her debut in 2013 when she played a lead role in the TV series Anarhan. Anarhan went on to be nominated for the Outstanding TV Series at 30th Flying Goddess Awards. 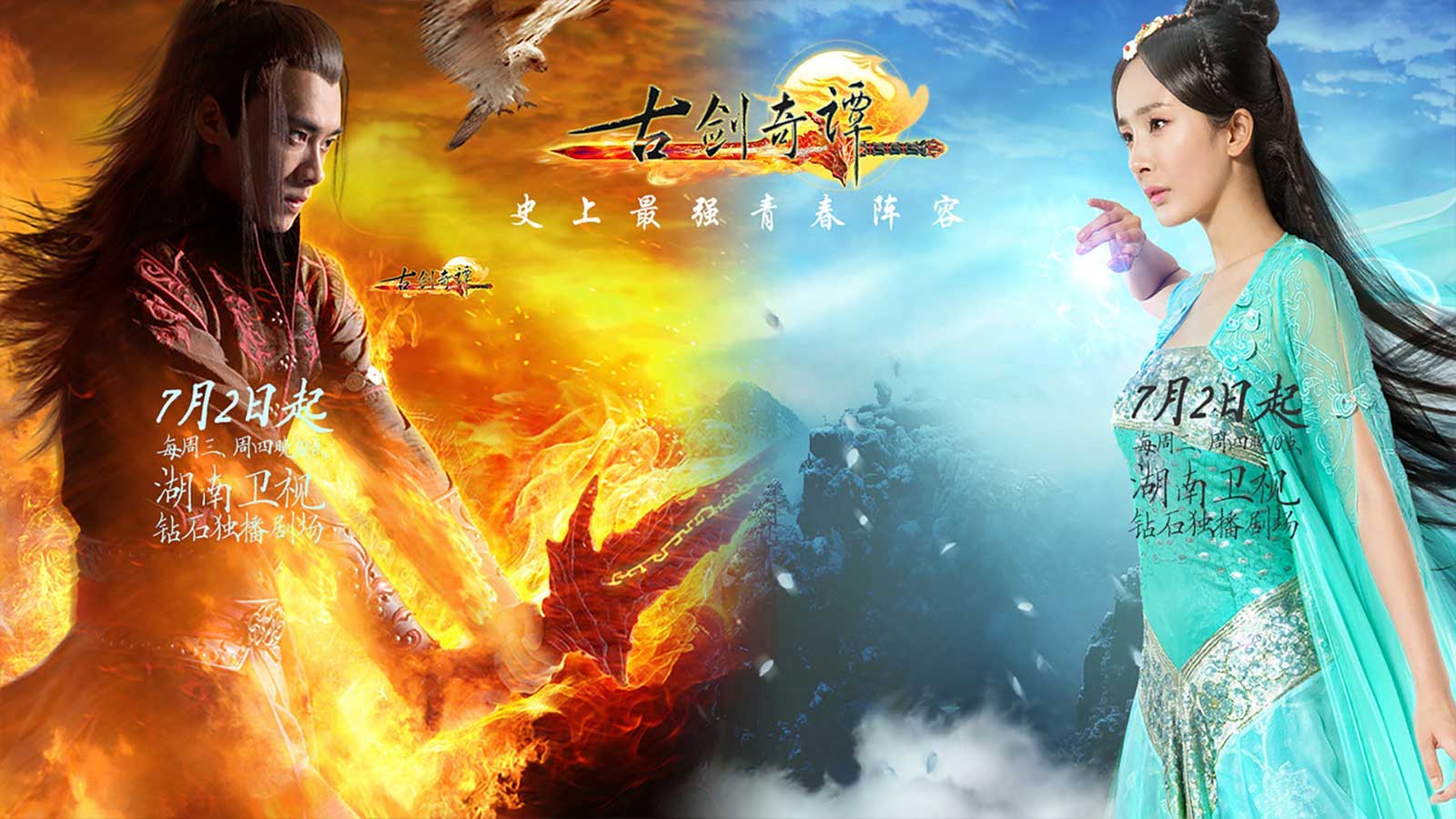 Dilireba’s popularity really ramped up after starring in the xainxia drama Sword of Legends. In 2017 she played the leading role in She Was Pretty, further exploding her popularity. She went on to be crowned the Golden Eagle Goddess at the 12th China Golden Eagle TV Art Festival, and might we just say, she looked gorgeous in the dress she sported.

Not only can Dilireba act, but she can sing too. She performed the song item “China Happy Events” at the 2019 CCTV New Year’s Gala. Dilireba’s work in the fantasy romance drama Eternal Love of Dream is making fans fall even further in love with her in 2020. 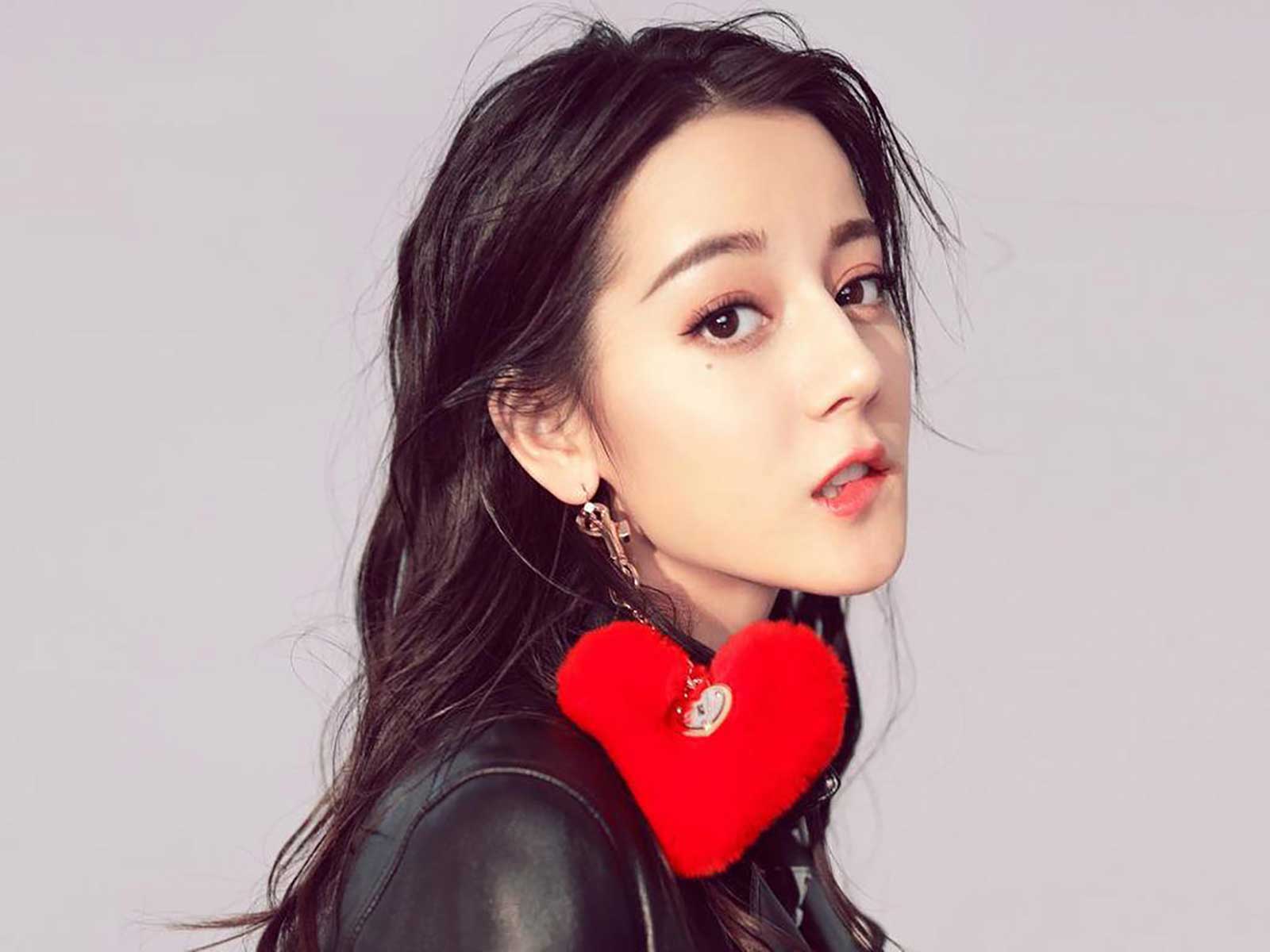 According to drama llamas, in 2018, a rumor that Dilraba Dilmurat was dating her close friend William Chan was circulating. This gossip has never been confirmed or denied though, so who knows if this potentially fictional love affair is still going on.

Dilireba really showed her integrity when she cancelled her contract with Dolce & Cabanna after they made a controversially racist video depicting a Chinese woman having difficulty eating Italian cuisine with chopsticks.  Dilireba has been praised for this decisive move and many fans felt a lot closer to her after she proved she was willing to stick up for what she believed in. 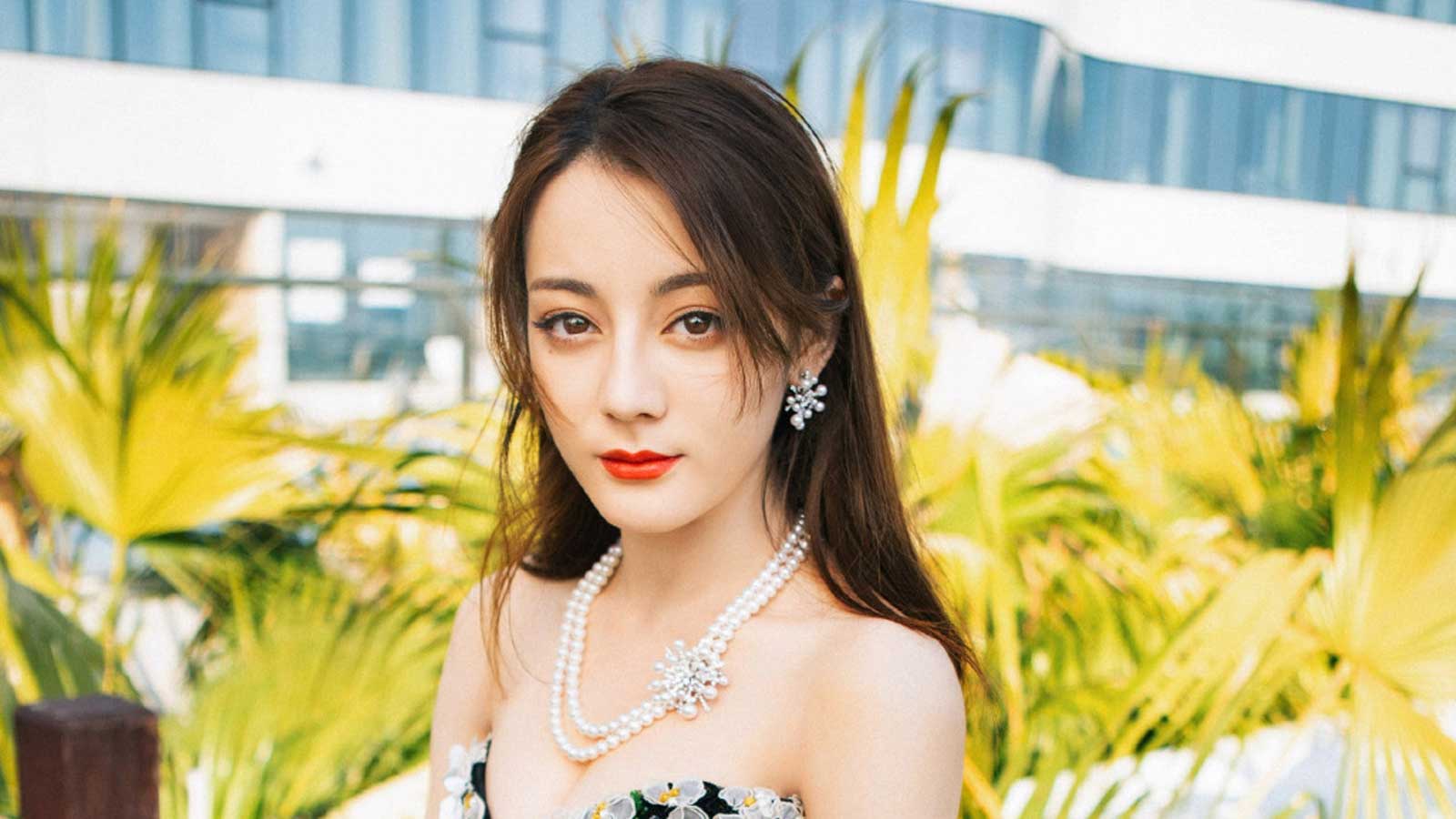 Our next sip of tea is about the time Dilraba Dilmurat posted to twitter that she was putting on some pounds. Fans ended up dismayed at her studio’s reaction to Dilireba’s candidness. The tweet Dilireba posted consisted of a picture of a woman who was having a hard time buttoning her pants with a caption referring to herself reading, “Recently . . .”

Then she posted a cartoon picture of feet partially covering a number on a scale, presumably to symbolize she would like to be in denial about her current weight. Dilireba’s work studio soon posted a reply to her update with a facepalm emoji saying “Stay healthy, maintain your weight, and don’t let it increase.” Not exactly the most body-positive to send out. Fans were disappointed with the response to say the least. 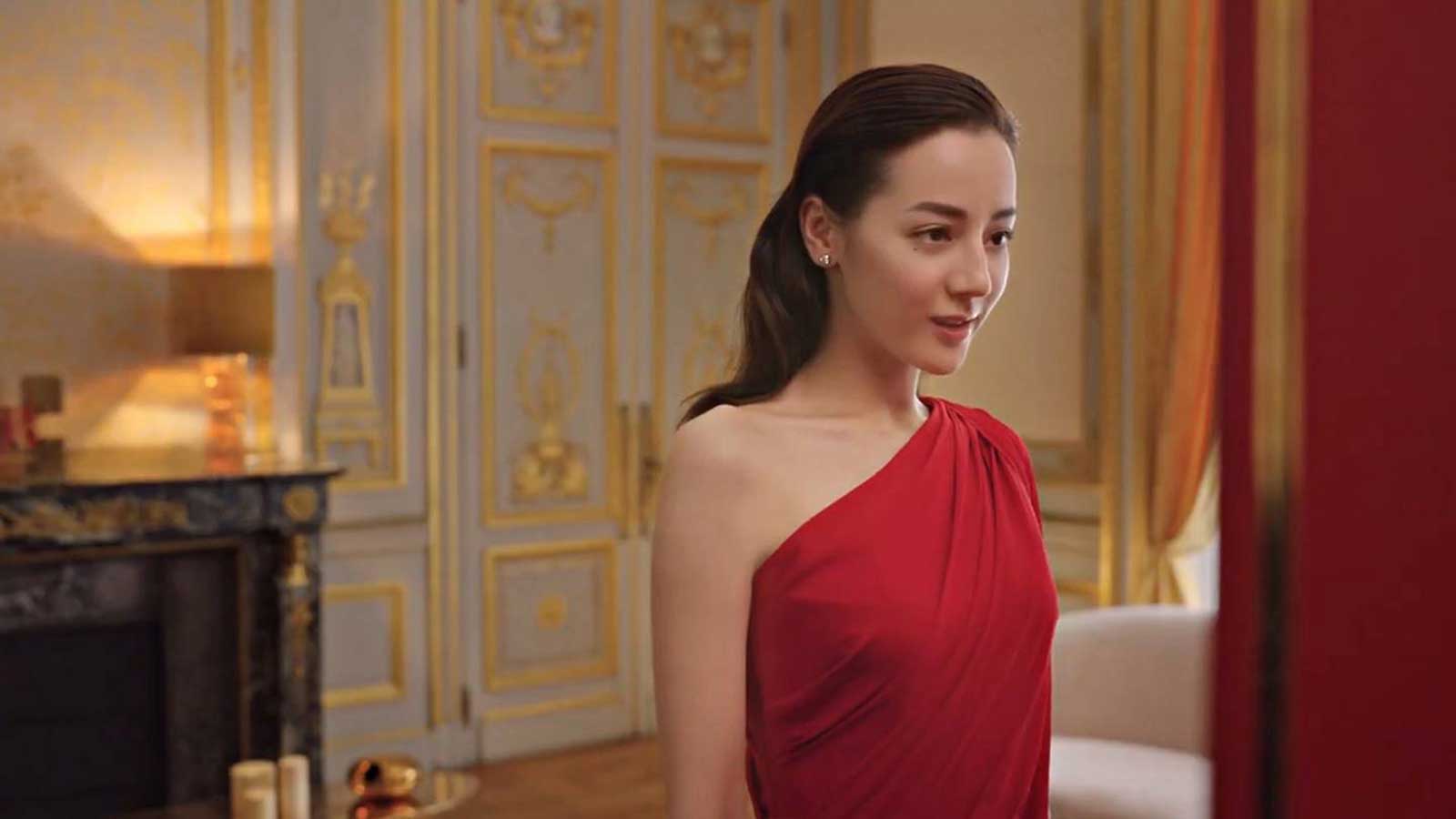 What to look forward to with Dilraba Dilmurat

We have good news!

Dilireba has already been cast in a 2021 historical drama called Princess Changge. Dilireba will play the leading role of a Tang Dynasty princess who disguises herself as a man in order to avenge her family’s death. A general eventually takes her on as a personal military strategist, which can’t help but give you Mulan flashbacks. This drama promises much sizzling tension so keep your eyes peeled for updates.