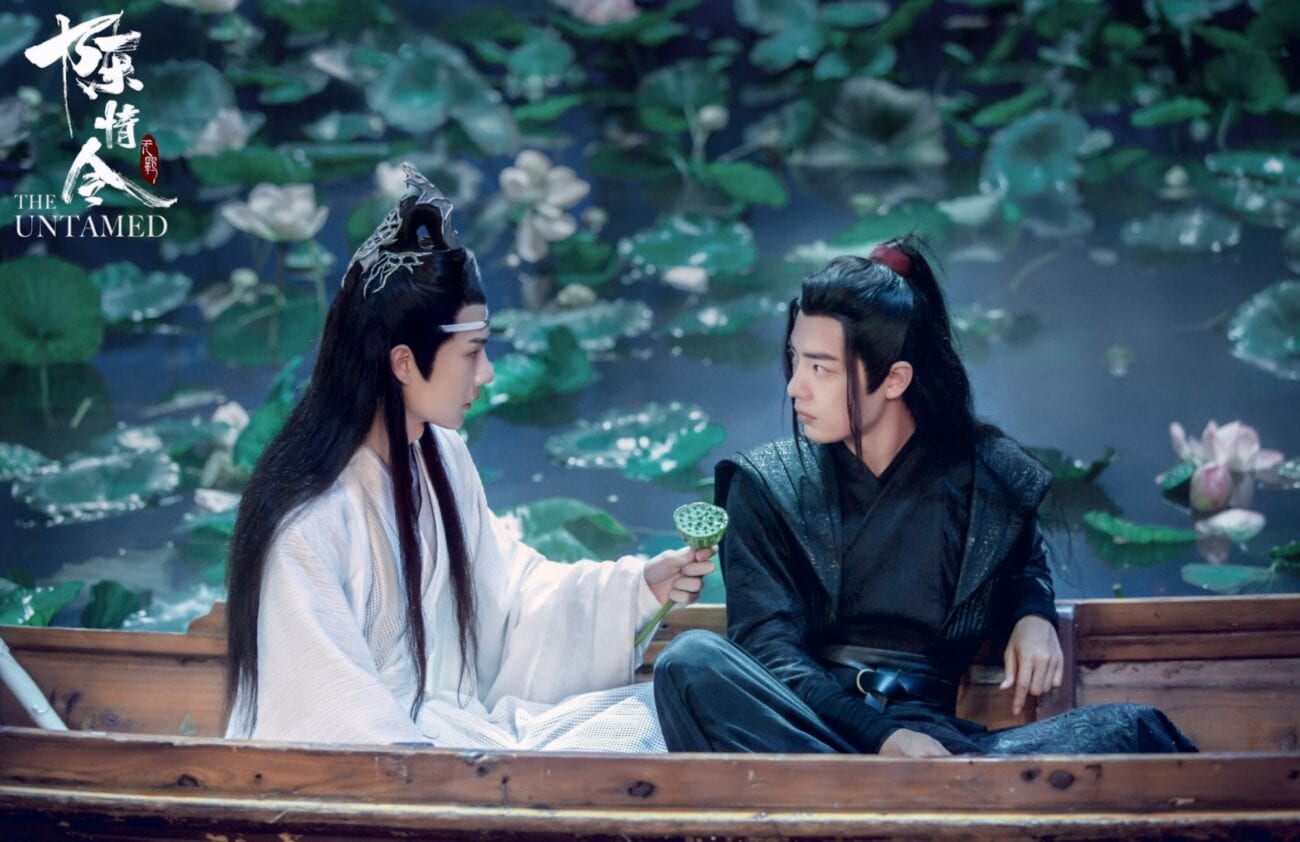 ‘The Untamed’: What makes this show so addictive?

If you’re looking for a show to draw you in with captivating story, wondrous imagery, and ancient mythology, don’t pass up on The Untamed. This Chinese TV series based on the boy love novel Mo Dao Zu Shi stars Xiao Zhan & Wang Yibo as two best friends who team up to solve a series of murders in a mythical China. The catch? One of them is reincarnated. 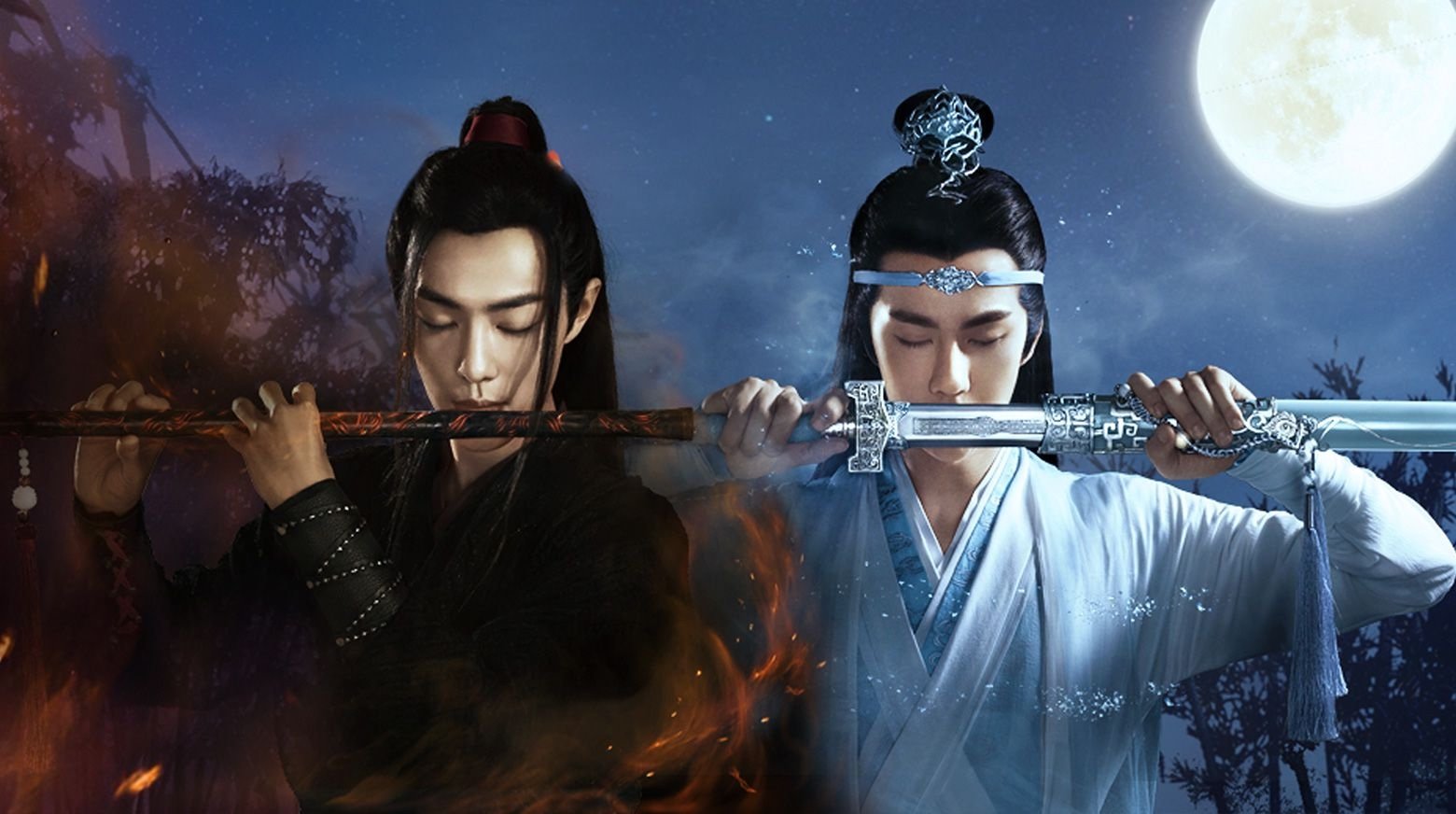 What’s The Untamed about?

The story of how Wei Wuxian (Xiao Zhan) & Lan Wangji (Wuan Yibo) became friends started 16 years prior to the show’s timeline, during a seminar hosted at a clan compound. It was then that Lan Wangji realized that he and Wei Wuxian were soulmates, and an intimate friendship grew between the two. 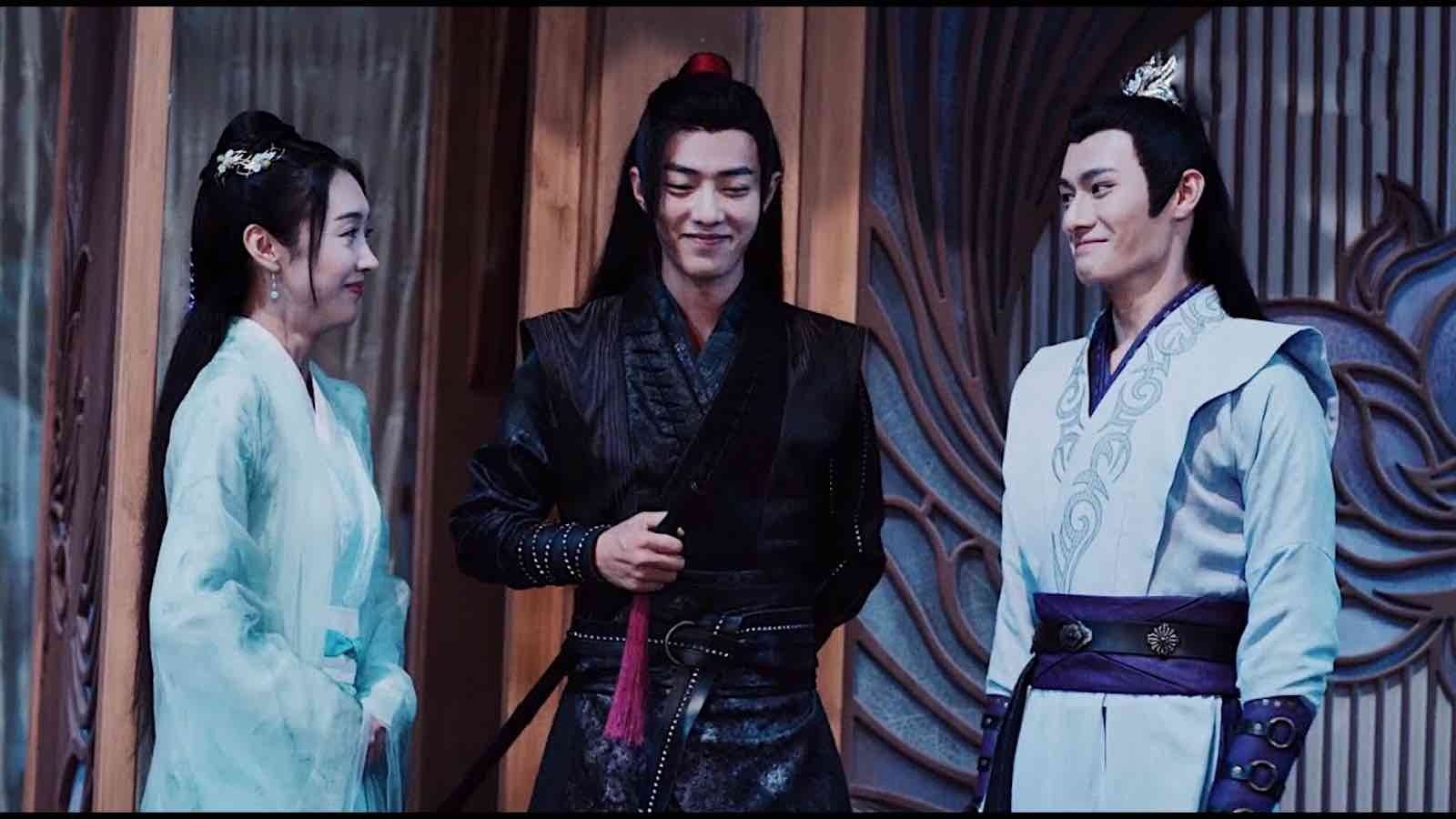 For those who’ve never heard of cultivation in the East Asian folklore sense, the term refers to attempts to attain immortality through the practice of martial arts & mysticism. Ultimately the goal is to cultivate qi (or chi), the underlying spiritual life force in traditional Chinese medicine. In light of that, cultivating demonic qi is understandably a bad thing. 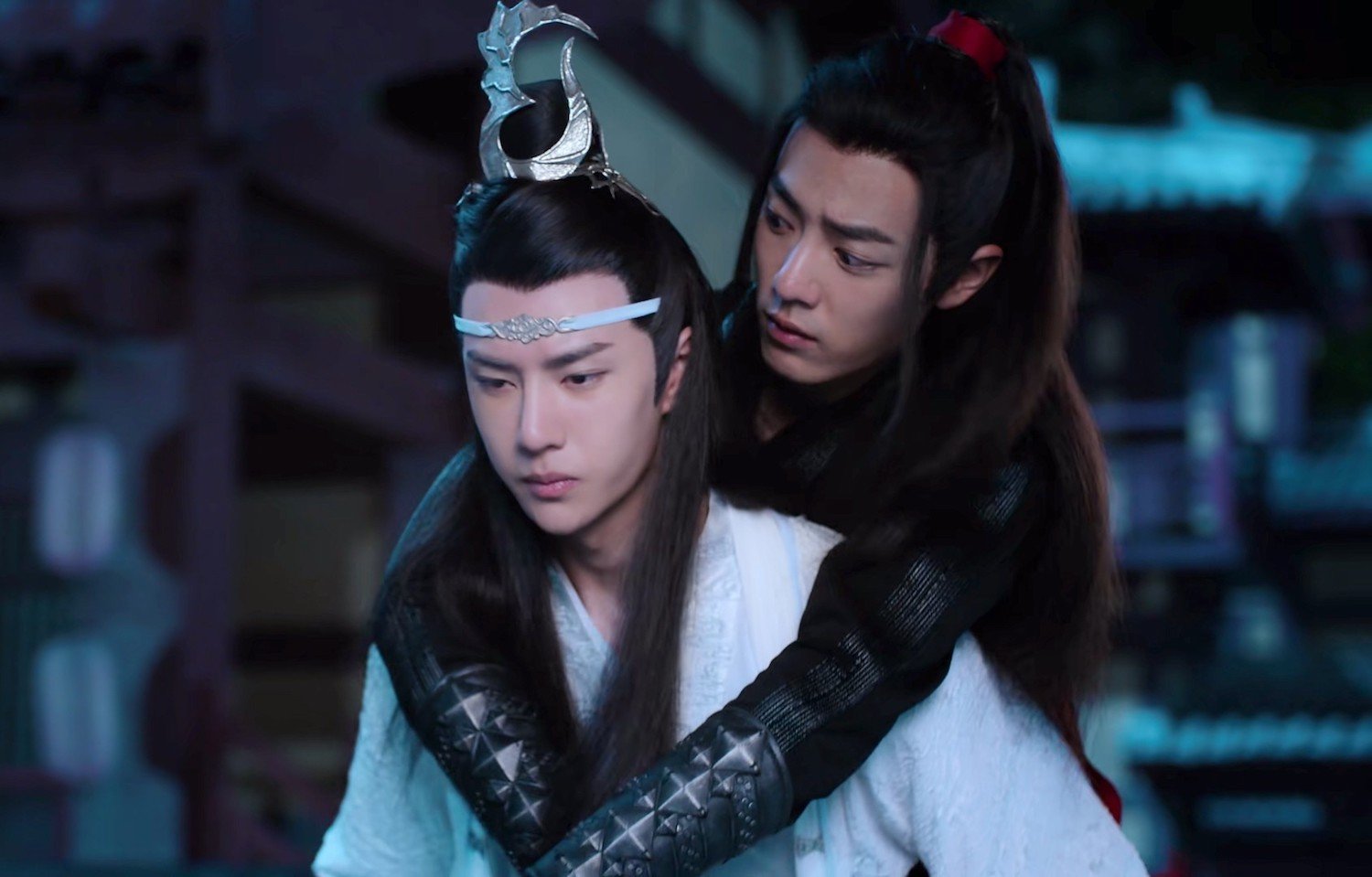 So what happened to the demonic cultivator?

Now in the present timeline of The Untamed, Wei Wuxian is portrayed as a bloodthirsty monster conjured up to scare children. According to official documents, Wei Wuxian is presumed dead, although his body was never found.

Wei Wuxian pursues his curse-enforced mission to punish Mo Xuanyu’s enemies and begins to learn what has happened in the world since his death. These two characters, now fused as one, have a chance encounter with Wei Wuxian’s old friend Lan Wangji. This encounter prompts them all to pursue justice for a series of mysterious murders, which leads them to uncover even larger truths. 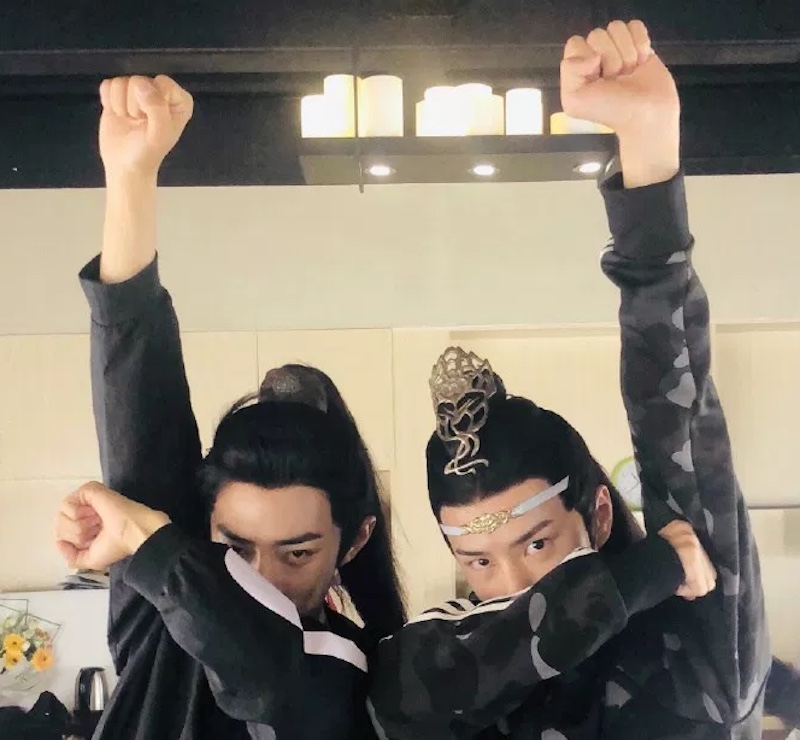 A boy love story, in China?!

The original novel deals with the romantic relationship between Lan Wangi & Wei Wuxian. Unfortunately, due to China’s overt ban on depictions of homosexuality, the plot of the TV series was scrubbed of all the gushy boy love that makes great powers blush. 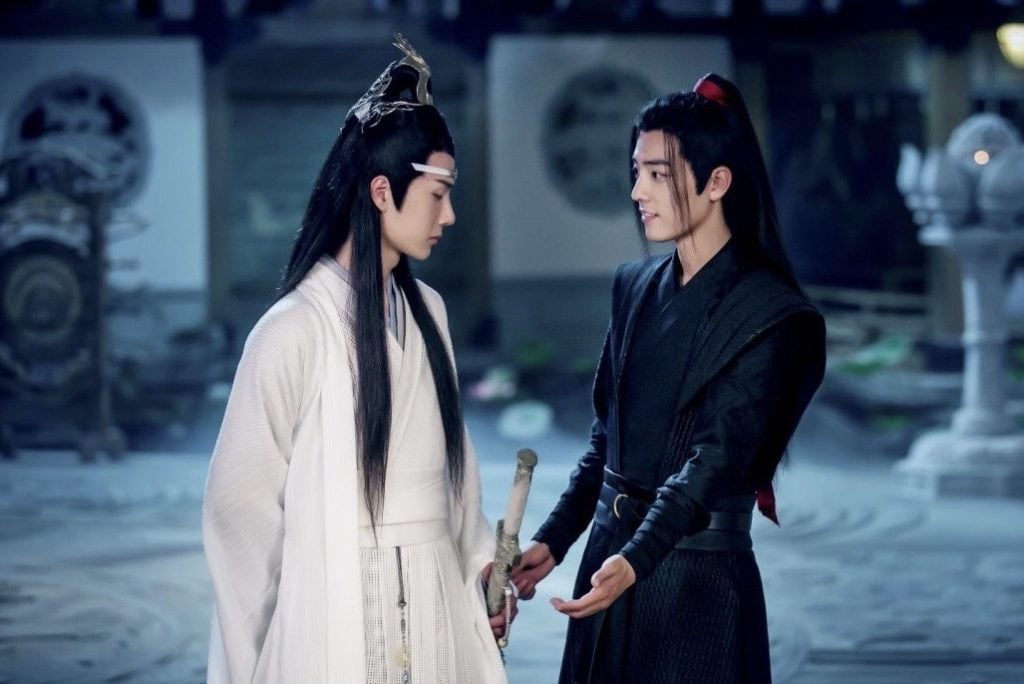 What do we love about it?

Filming is done at Hengdian World Studios, one of the largest studios in the world. The directors do an excellent job of drawing you in with their magical and seamless techniques. The pacing is excellent and the score lets the viewers sink into the fantastic world it presents.

Currently The Untamed has only one season, but you can find all 50 episodes on Netflix. Season 2 was originally slated for release in August, but with all of the loose ends wrapped up in the English version, it’s not clear if this will still happen. We’ll keep our ear to the ground for any developments.