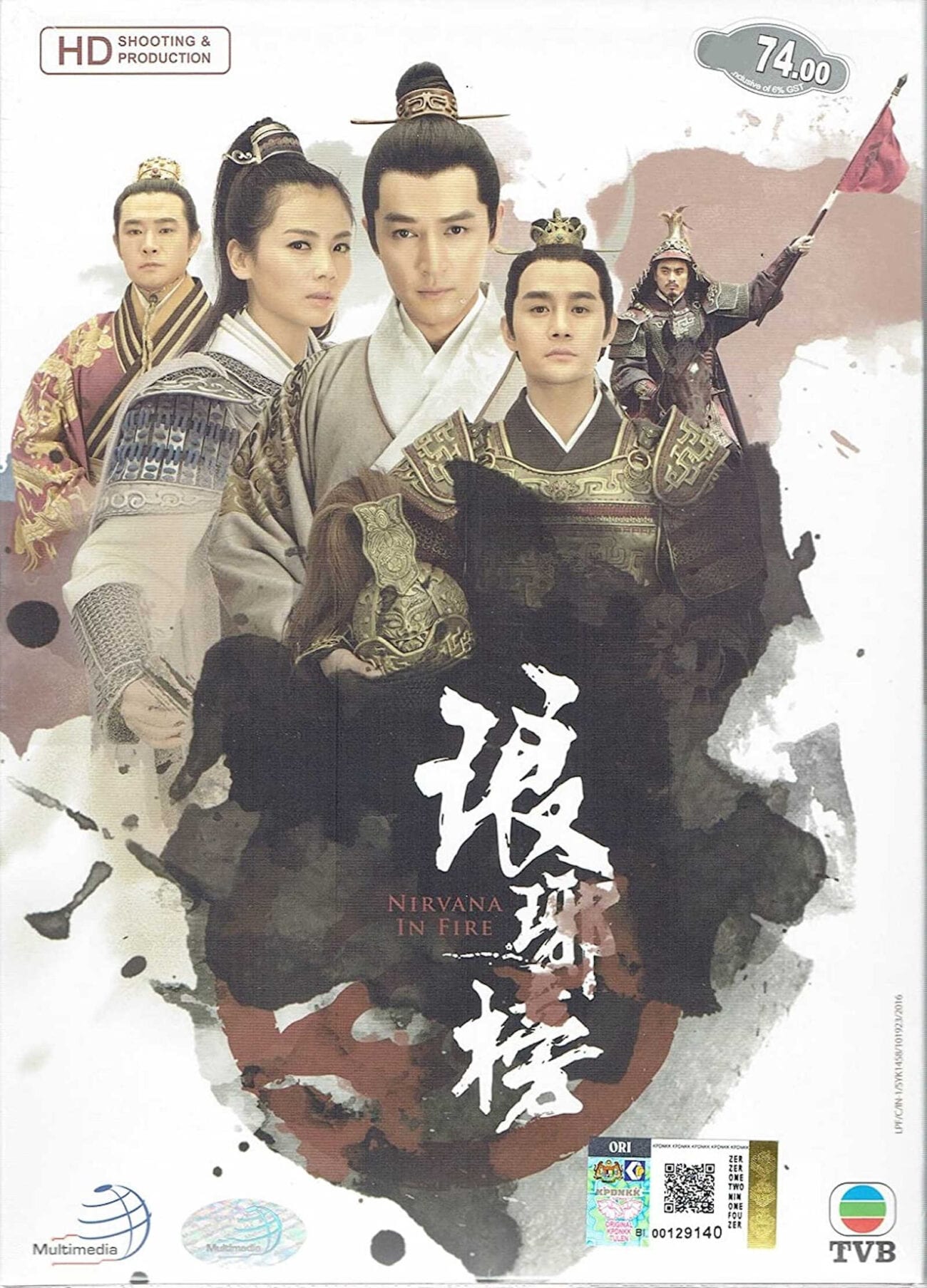 Chinese dramas based on books: All the best ones you need to watch

If you like reading something and then seeing it turned into a movie or a television show, then we have a list made for you. Chinese dramas frequently get their inspiration from books – adapting them into a show based on the novel.

If you’d like to read a book and then see it come to life, or if you want to fall in love with a show and then relive it all over again in more detail in the form of a book these are the Chinese dramas you absolutely must watch. 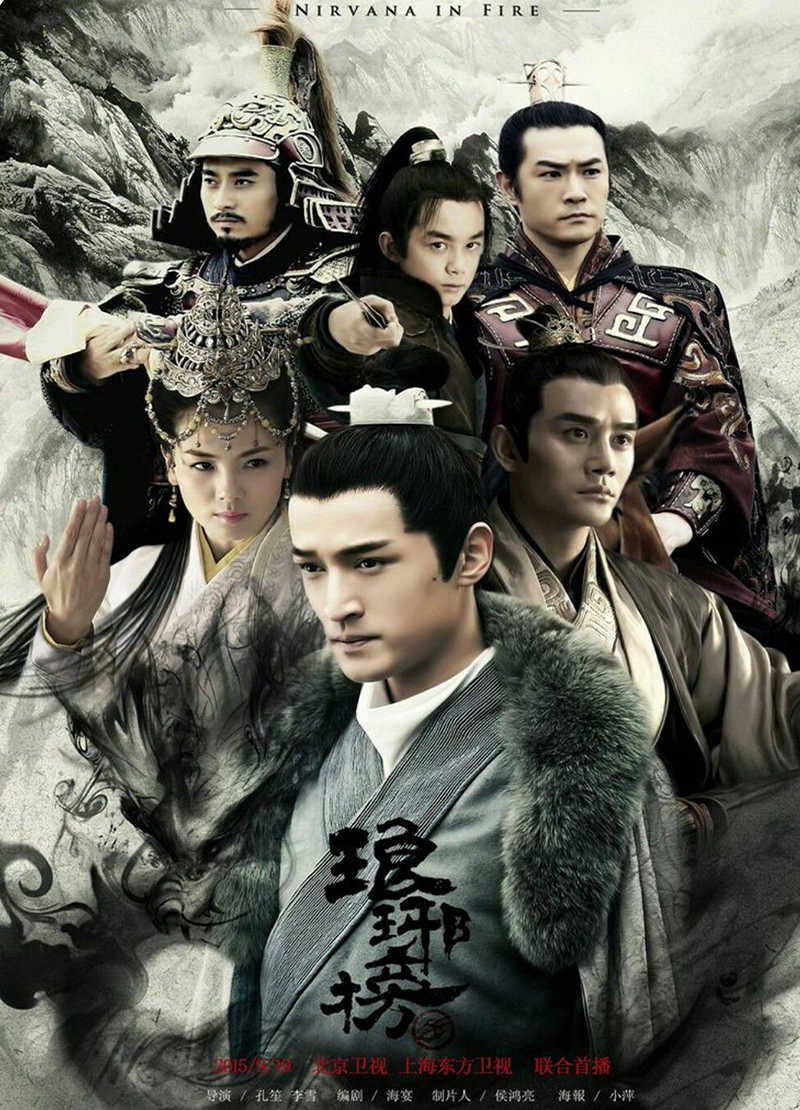 This historical drama takes place in the sixth century of China. Lin Xie is seventeen years old when his whole family is killed after a member of his family is framed for a crime he didn’t commit. Lin Xie is forced to go into hiding and undergo a treatment which alters his appearance, but also leaves him weak and unable to fight.

Twelve years later Lin goes back to the capital and works to rid the court of all the scheming officials.

This series has 54 episodes and aired in 2015, each episode is forty-five minutes long which should give you days worth of bingewatching glee. 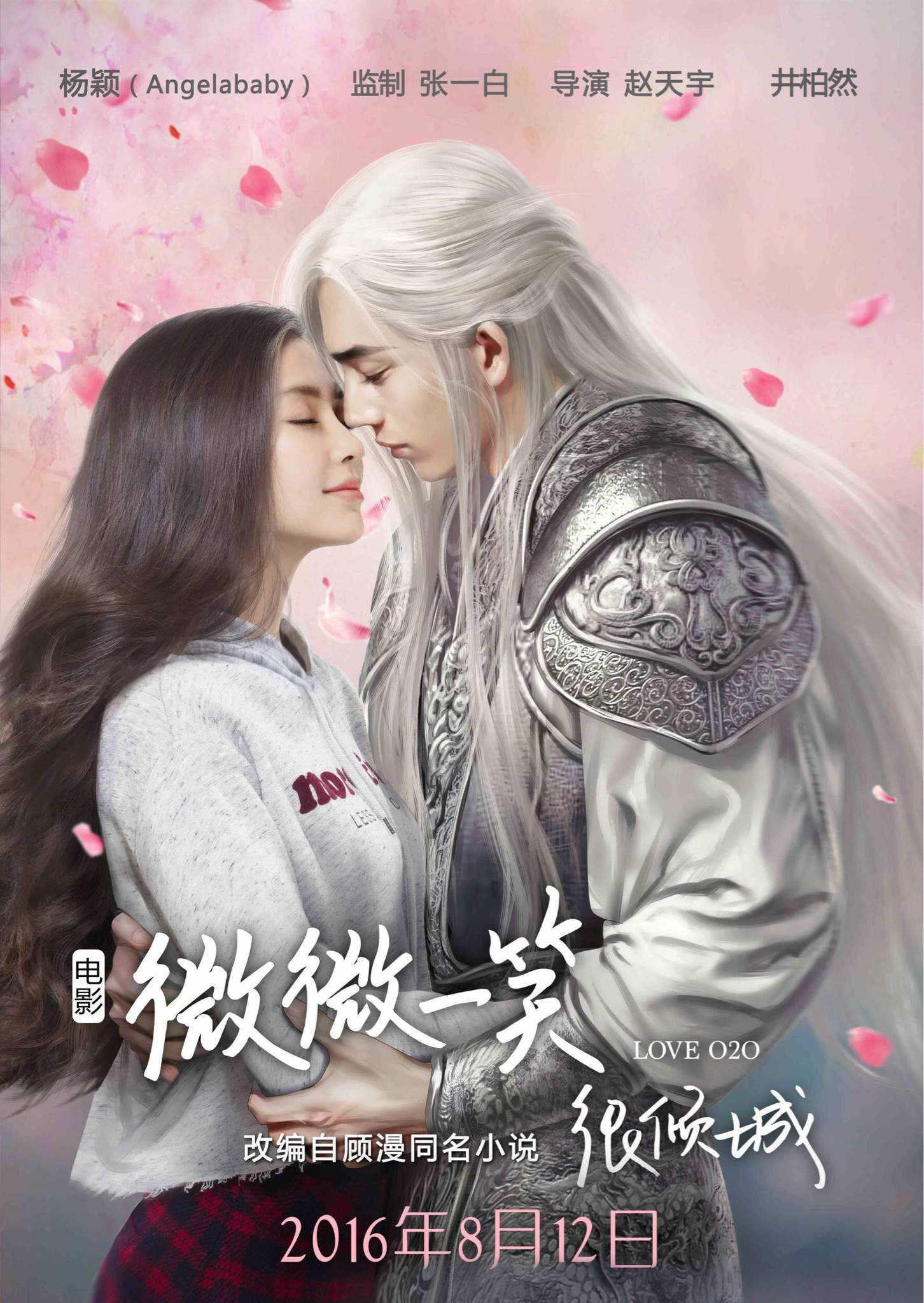 This modern romance is about Xiao Nai who is the coolest guy on campus. He’s a gamer, a basketball player, smart, good at swimming, and is very popular. Meanwhile Bei Wei Wei plays the same roleplay game as Xiao and was just dumped by her in-game boyfriend.

In order to participate in a specific game competition Xiao and Bei begin to date in the game. Soon his feelings become real and he must woo her in real-life too.

Love O2O has thirty episodes and was originally released in 2016. Each episode is approximately forty-five minutes in length. 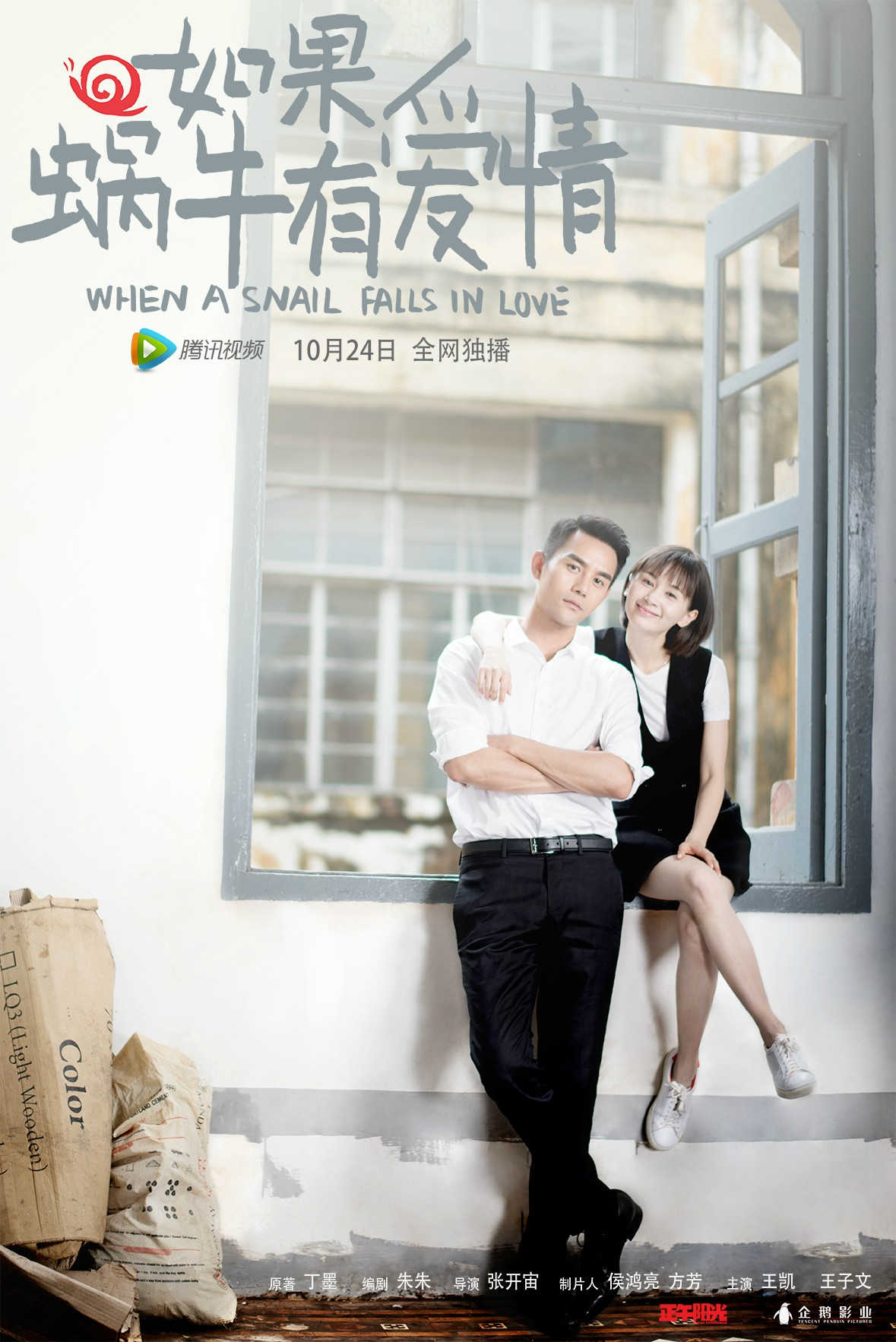 When a Snail Falls in Love

Xu Xu is a criminal profiler who has been assigned to work with Ji Bai. Xu Xu, despite being great at determining other people’s thoughts, is rather socially awkward. However, this isn’t why Ji Bai plans to fire her. It’s because she’s as slow as a snail.

Xu lack’s the necessary physical abilities to do the job. But both are extremely talented in the fields they are good at and their admiration turns into love while they continue their investigations.

This show was originally released in 2016, has twenty-one episodes, each approximately thirty-three minutes in length. 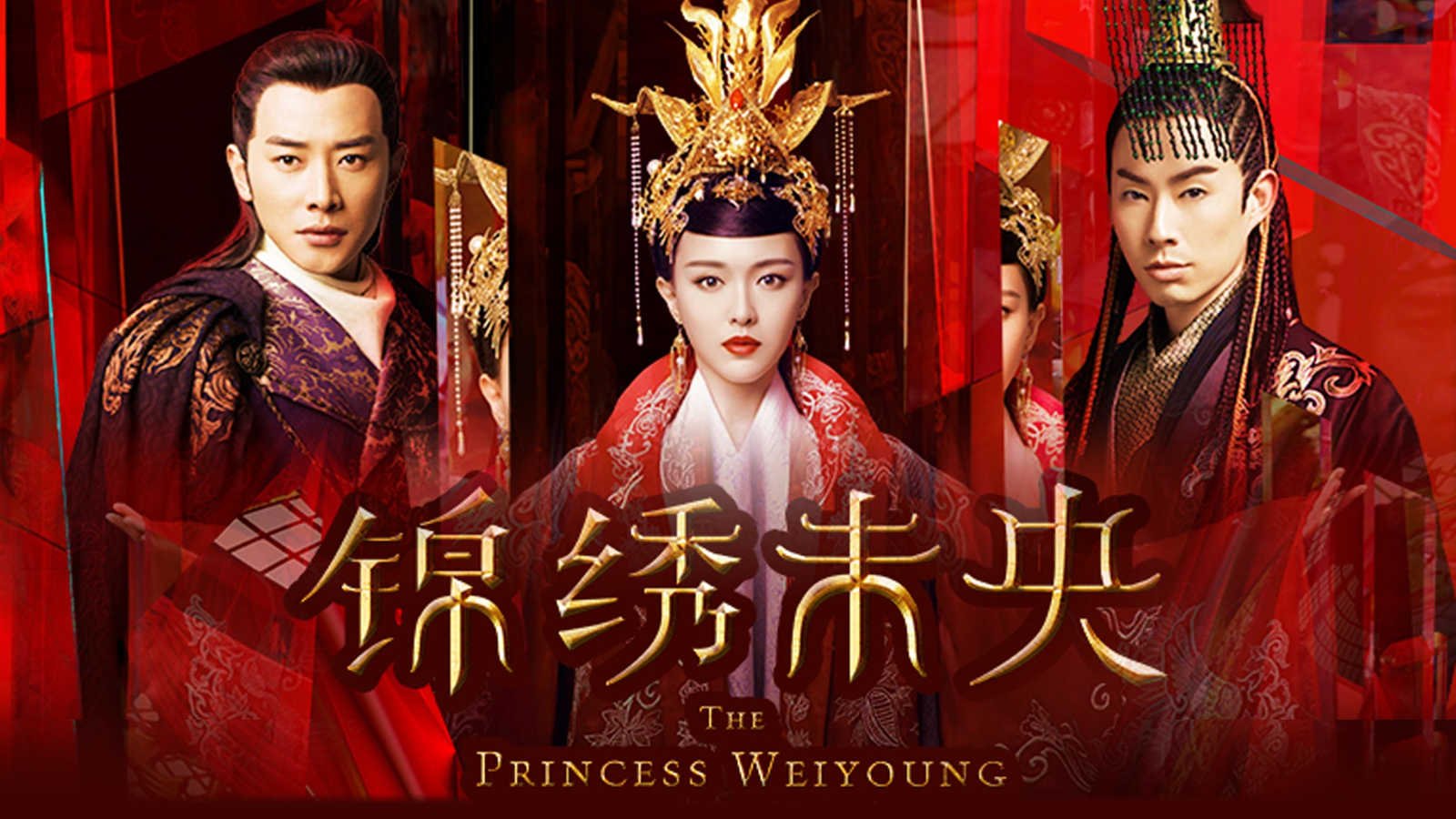 This historical fiction is loosely based on accounts of the real Empress Feng’s life. The story follows the princess Feng Xin’er. She’s a sweet girl, but her entire family is killed one day and she’s forced to find her own way in the world.

She accidentally ends up in enemy territory and takes on the alias Li Wei where she pretends to be the Prime Minister of Northern Wei. What follows is political chess, romance, and a lot of drama.

The Princess Wei Young has fifty-four episodes, each about forty-five minutes in length – this series was also released in 2016. 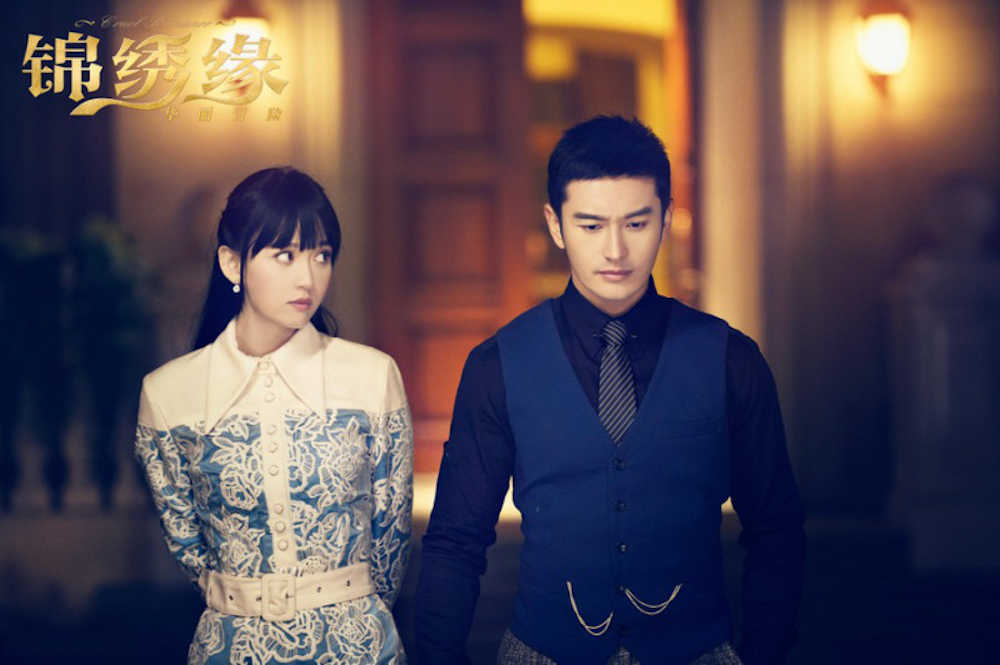 Rong Jinxiu goes to Shanghai in order to find out why most of her family was killed off. In her investigation she meets Zuo Zhen, a leader of the triad. Misunderstandings and accidents follow and the two begin falling in love.

However, a businessman also starts falling for Rong and tries to catch her eye. Zuo becomes possessive and many dramatic events follow.

The show was released in 2015, and has forty episodes each about forty-five minutes in length.