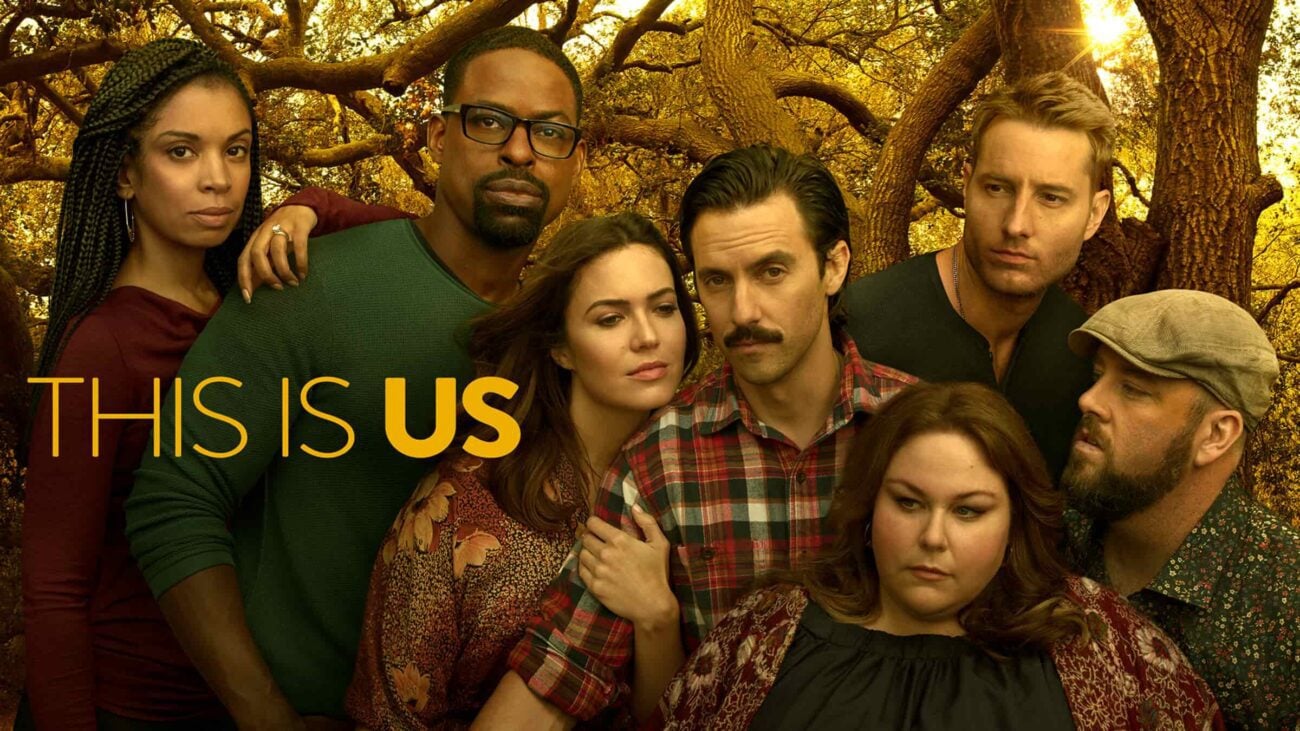 Not everyone wants to see guys with guns in their hands, controversial humor or the bad physics of the Fast & Furious franchise. Sometimes, we crave the days of Full House, relaxing family sitcoms for the whole family to enjoy for a nice show night. Everyone gets off their devices and enjoys the time with their loved ones.

Now, we definitely wouldn’t recommend This Is Us for children given that some of their storylines revolve around death and illness, even infant loss. Stories are also woven with sexual situations with light nudity. It’s an adult-oriented drama putting a fresh spin on family ties. We all have families, making This Is Us heavily relatable and people appreciate that. 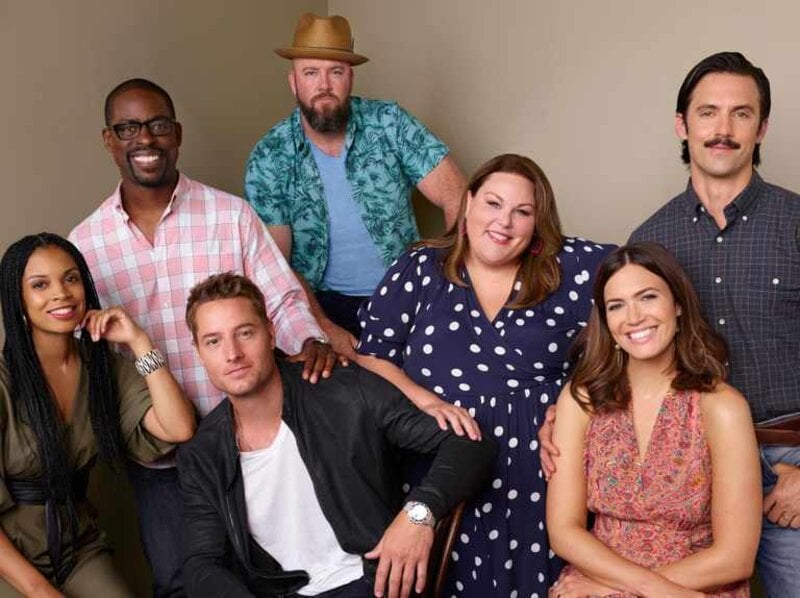 The show has been nominated for Best Television Series 一 Drama at the seventy-fourth Golden Globe Awards and Best Drama Series at the seventh’s Critics’ Choice Awards. The American Film Institute chose the show as a Top Television Program. Their actors have been the recipients of Golden Globes, Screen Actors Guild Awards, Critics’ Choice, NAACP Image Award, Emmy nominations, Best Supporting Actress and more.

The show began in 2016, but it seems like it was just yesterday. Then back in May of this year, it was announced that the sixth season was coming and would be the very last. When will the final season of NBC’s This Is Us drop? Find out now! 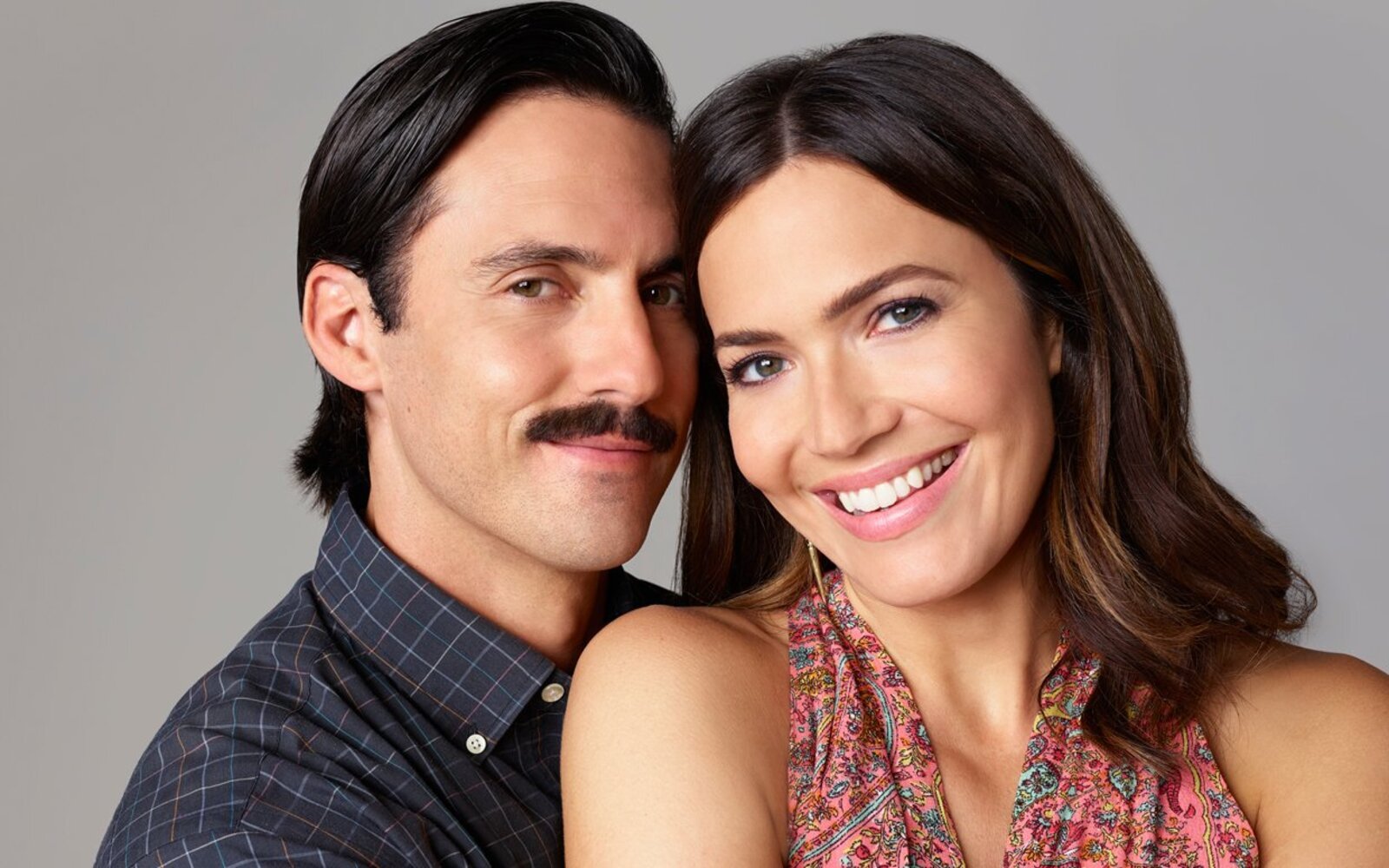 We know the show isn’t over yet but we’re at the point where it’s time to do some reflecting. It’s okay to look back every now and then. Even when the show was around for just one season, fans were taken aback in many ways.

We met the Pearson family in the oldest episodes. From Jack and Rebecca’s flashbacks, to what Kevin, Kate, and Randell were doing in the present day, there were so many storylines to keep up with. The stories were complicated but fascinating. Fans couldn’t look away. There was Jack and Rebecca’s love story beginning with a blind date going wrong. 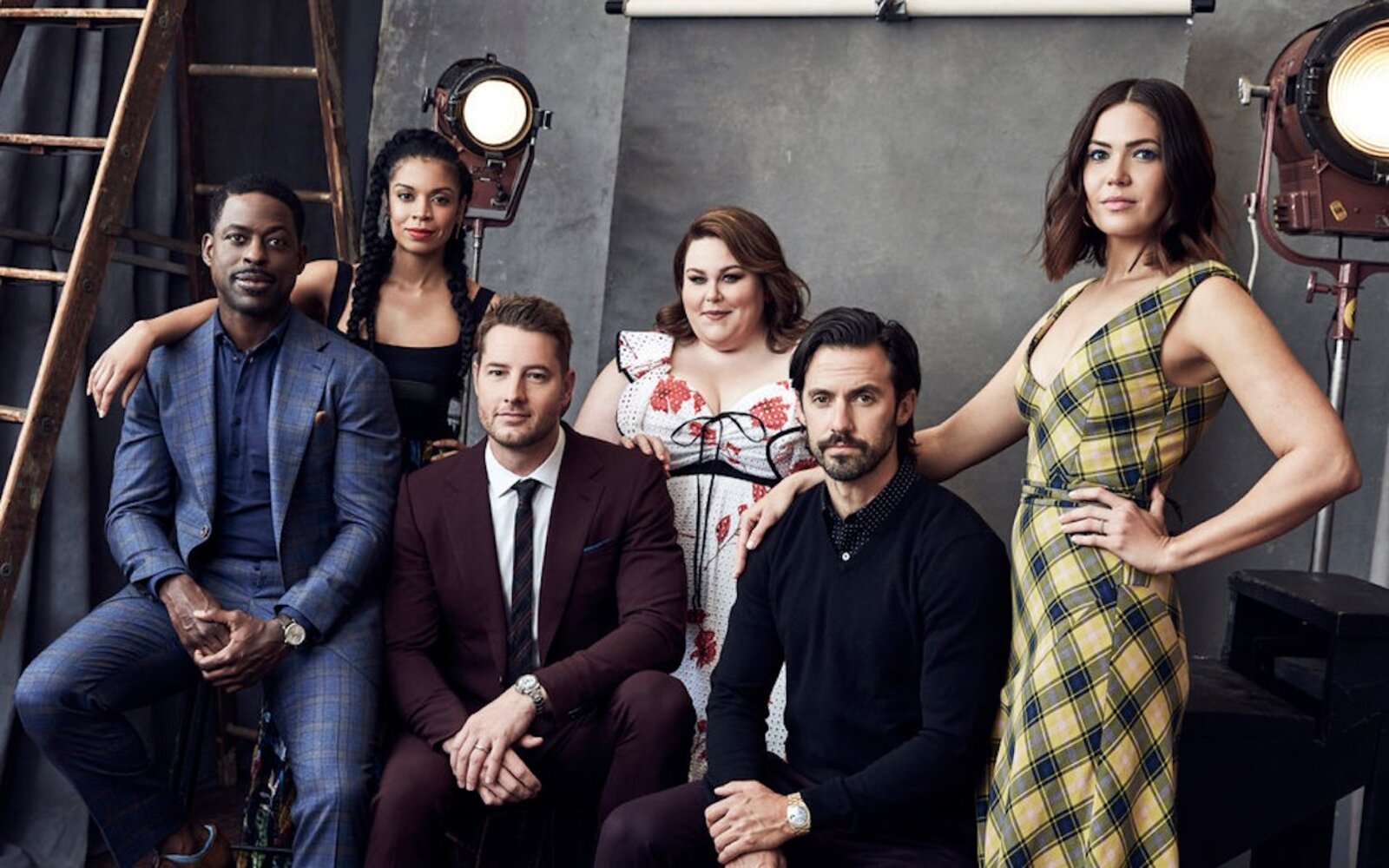 Rebecca didn’t want kids at first but changed her mind after the Steelers won the Superbowl. Jack sacrificed everything to buy his first home. But of course, their relationship wasn’t perfect but it didn’t mean they didn’t love each other. Jack and Rebecca who were White adopted a Black child which brought an interesting point on race in America.

(And this isn’t even the full summary!) 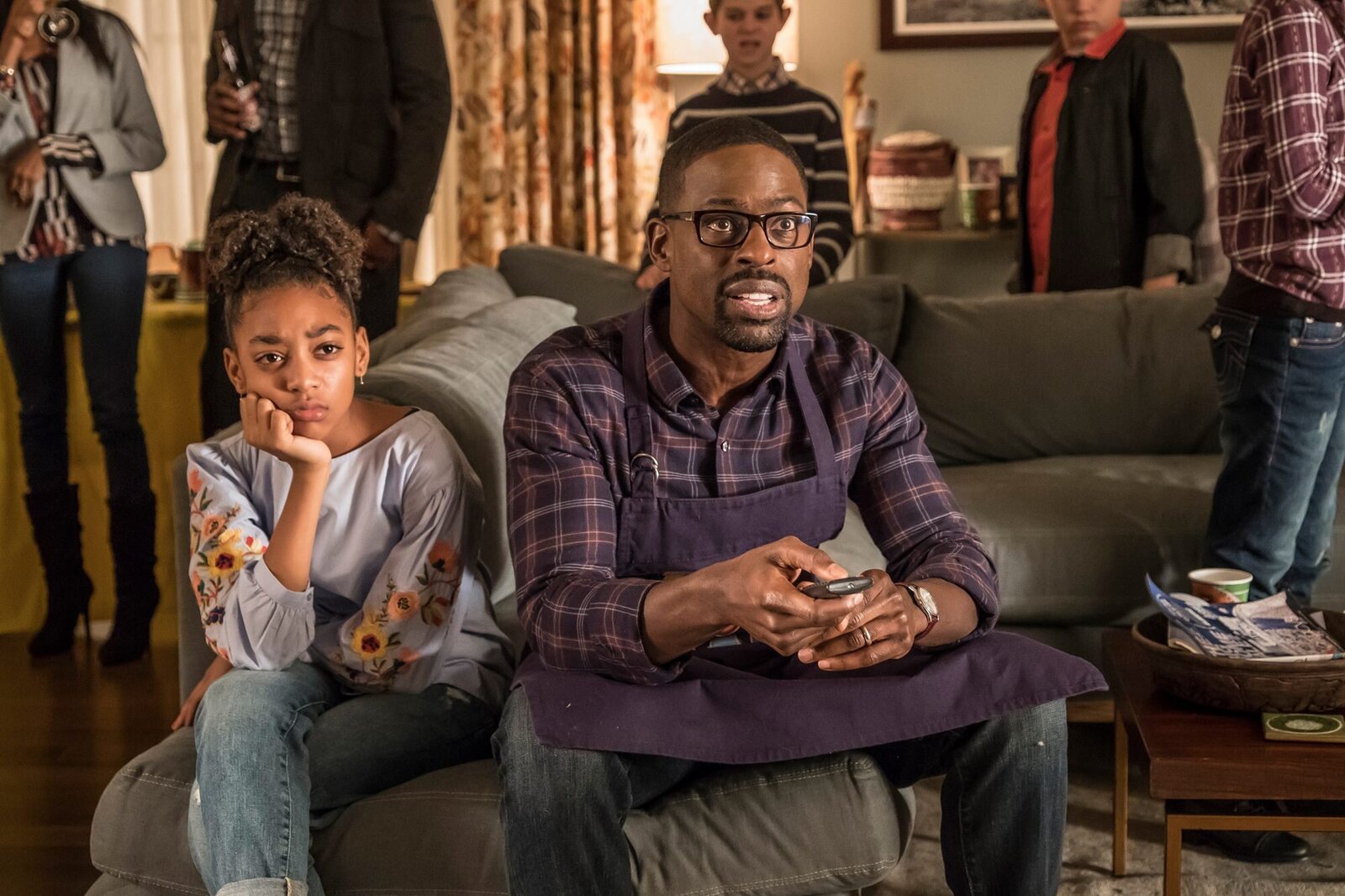 By the end of season 2, Kate terrified us. We were so sure Kate was on the verge of becoming a runaway bride, leaving Toby at the altar. On the wedding morning Kate ghosted everyone, she didn’t even answer her phone, leading her brothers and mother to worry that she ran away from her wedding.

Eventually, she called her mother and told her about her dreams of an alternate future where her father is alive. Interestingly, her fiance Toby was absent from her dreams which caused Kate to panic again.

But Kate found that tree that she and her father used to sit near when she was a kid. She pulled out her father’s urn and spread the rest of his ashes because she needed to make room in her heart for Toby. 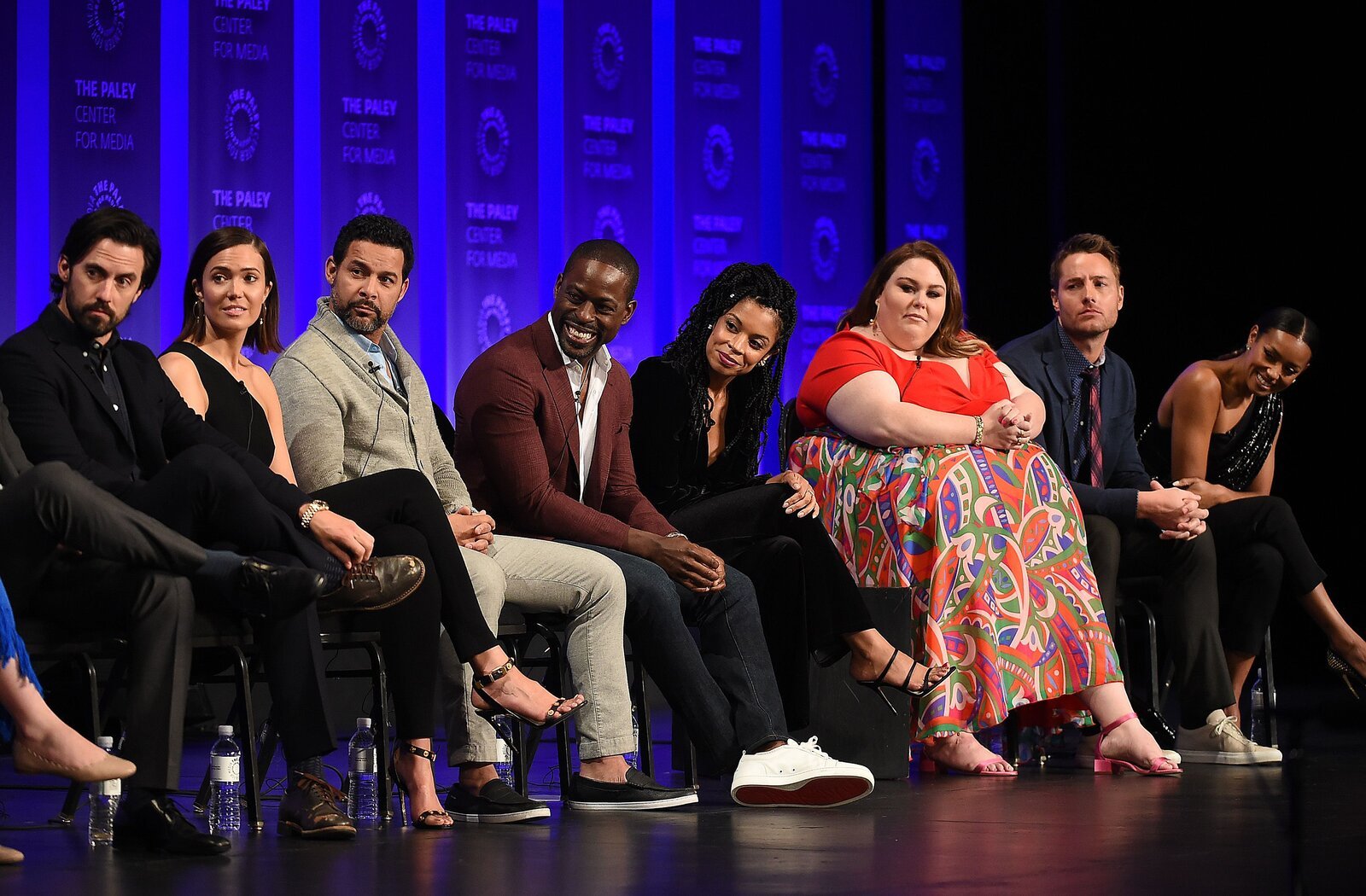 Season 3 traveled from the past to the present. We were once again taken to the early days of Jack and Rebecca, but were given a deeper glimpse. We didn’t know that they just suddenly drove to Los Angeles together so Rebecca could try her hand at professional singing.

She almost ended up with someone else, as she was going to move to New York with her previous boyfriend Alan. But Rebecca was caught up in meeting Jack. She wanted to try to live out her dreams and chose the LA trip instead.

The vacation brought the two closer together, drawing their relationship. Rebecca didn’t make it as a recording artist but the two returned home and lived their lives together. 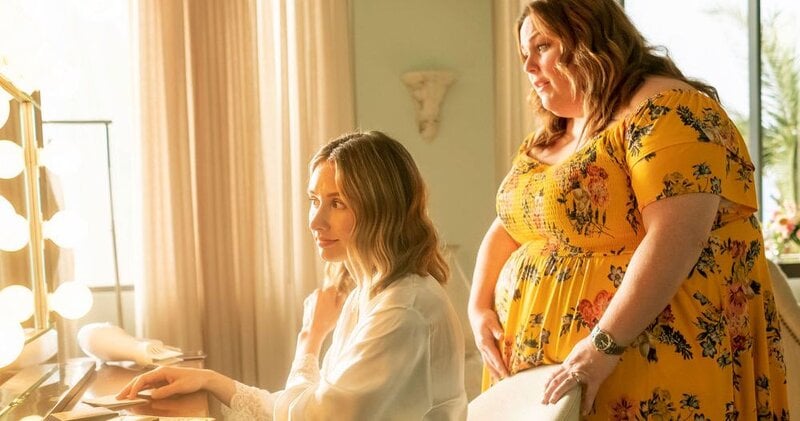 In season 4, we saw Kevin had a one night stand with his sister’s friend Madison who revealed she was pregnant with twins on the season finale. We didn’t know if Kevin was married to Madison in the flash-forwards which confirmed he had a wife and kids in the future. But Kevin did commit to co-parenting with Madison no matter where their relationship took them.

He also had a huge falling out with his brother Randell over several arguments over whether to move their mother to St. Louis so she could participate in a clinical trial for her early onset dementia. Kevin was against it but Randell was for it. 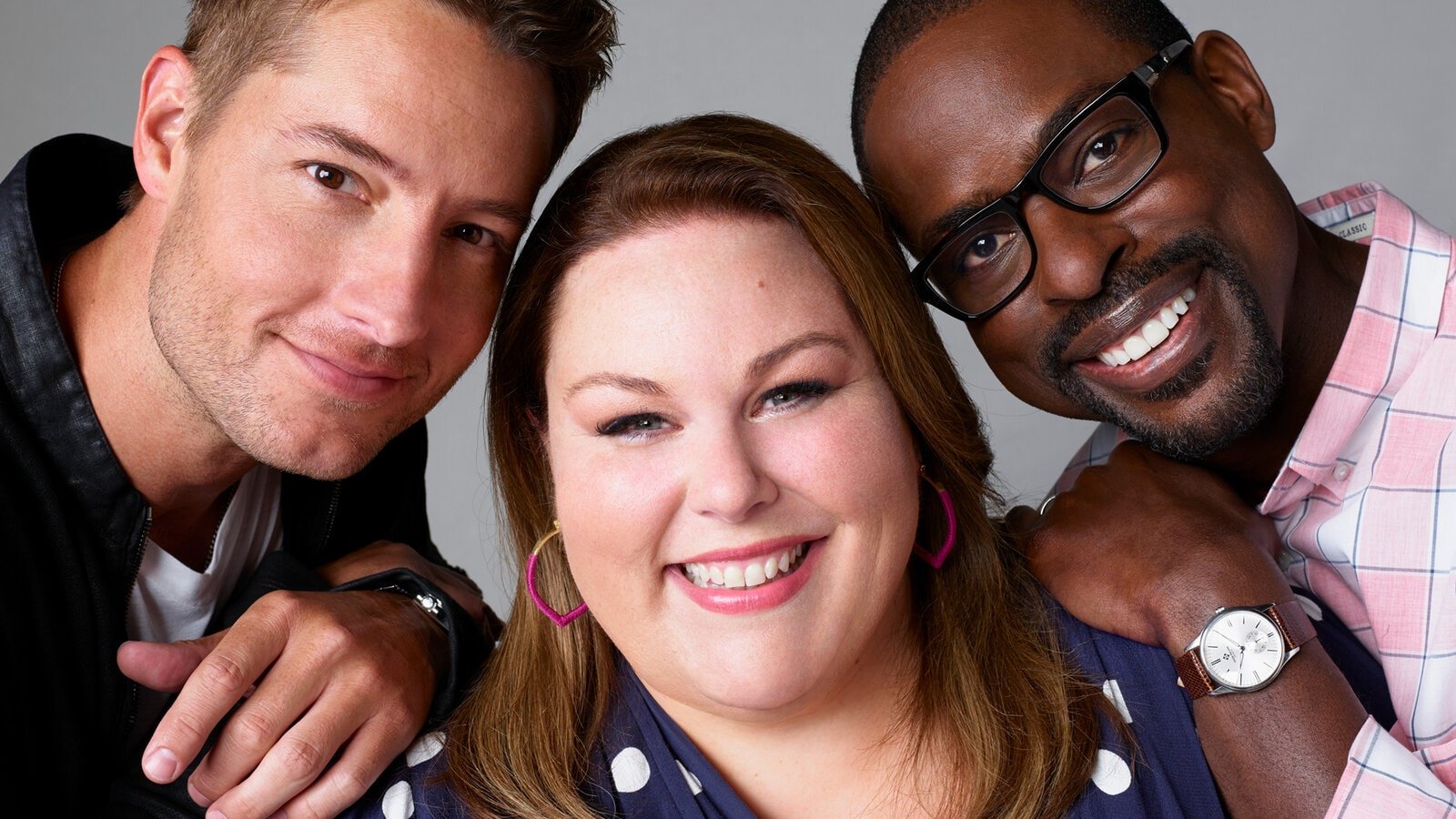 This Is Us on NBC is far from being a stranger to twists but that doesn’t make the twists any less exciting. One Madison and Kevin’s wedding day, Kevin wants to be sure it’s perfect for his future wife. But Madison begins to realize she needs to stop taking “scraps” in her life and hold out for someone who’s truly in love with her. It’s a lesson we can all take to heart. Never settle 一 not for anyone or anything. 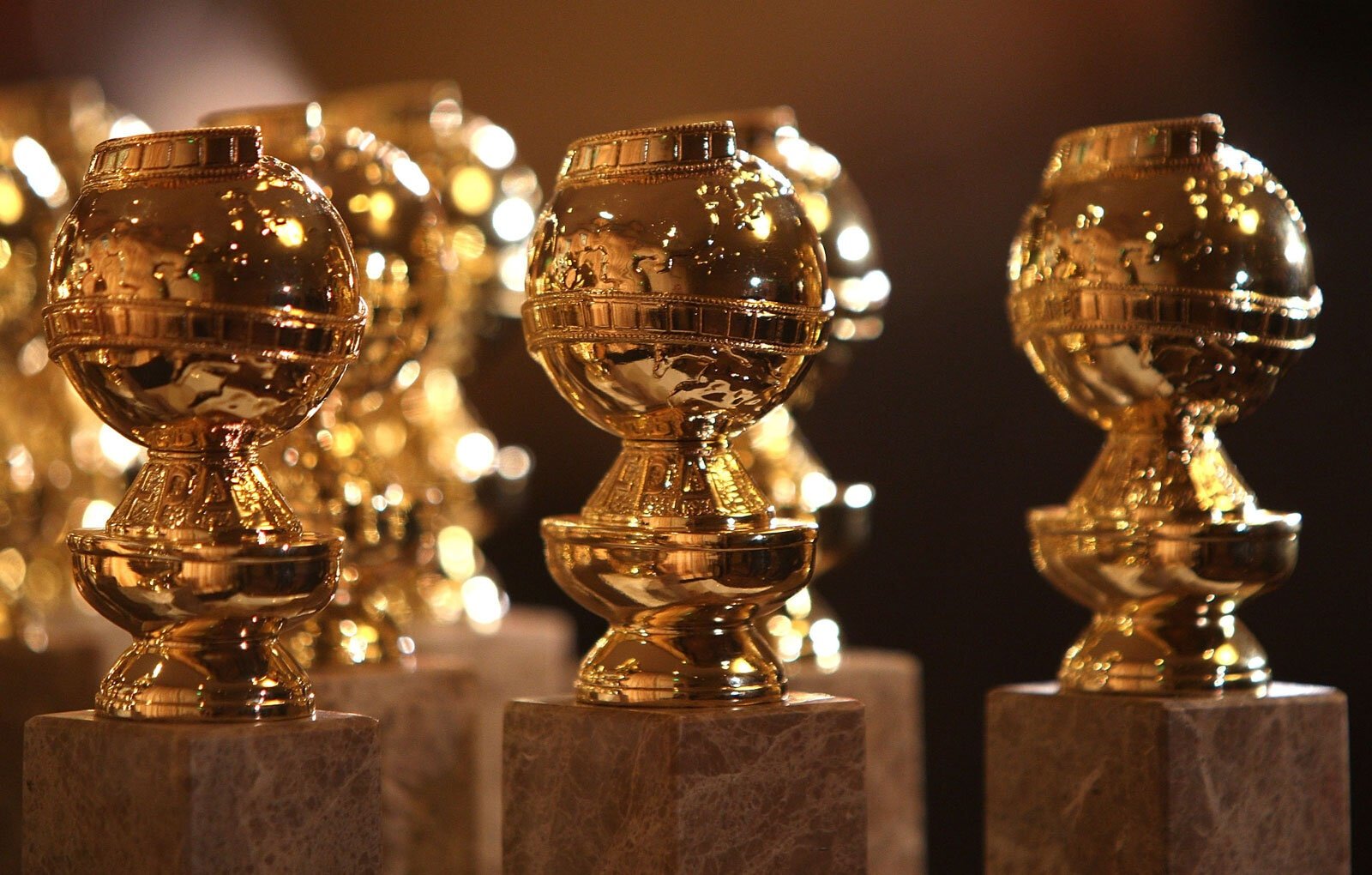 This Is Us on NBC finale

All great shows must come to an end at some point. This Is Us on NBC has begun filming their sixth and final season. Given the show’s history, it may be a little difficult to know what to expect. But that’s okay. All we want to know is 一 when? When will the final season of This Is Us on NBC be ready to watch?

It will premiere in early 2022 and we’ll let you know the date as soon as we get it!

Are you ready for This Is Us on NBC? Tell us your thoughts in the comments below! 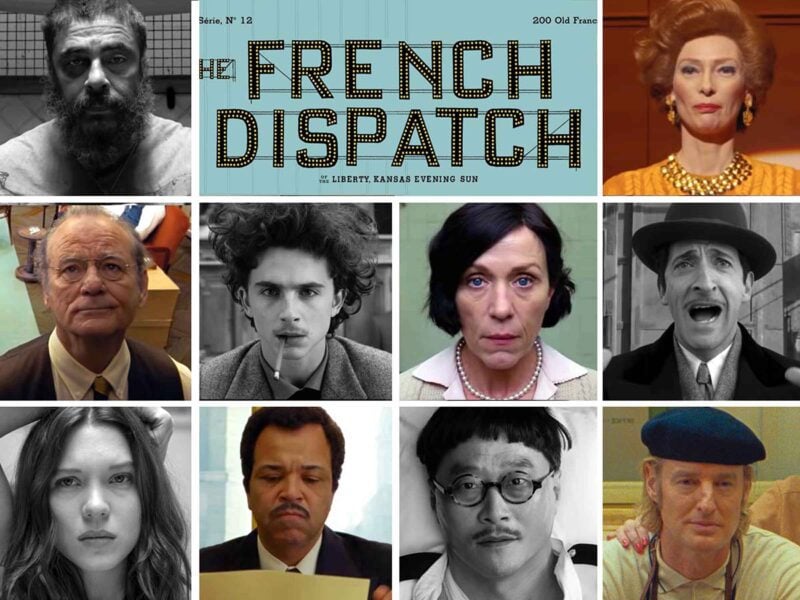 Where to Watch ‘The French Dispatch’ Free streaming online At-home 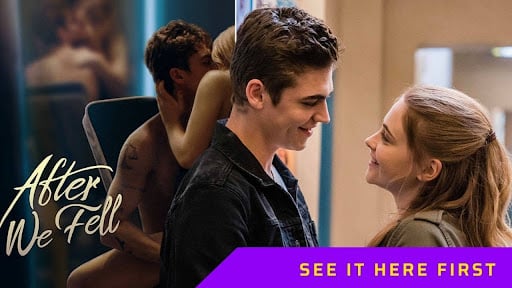 Where to Watch ‘After We Fell’ streaming free online At home