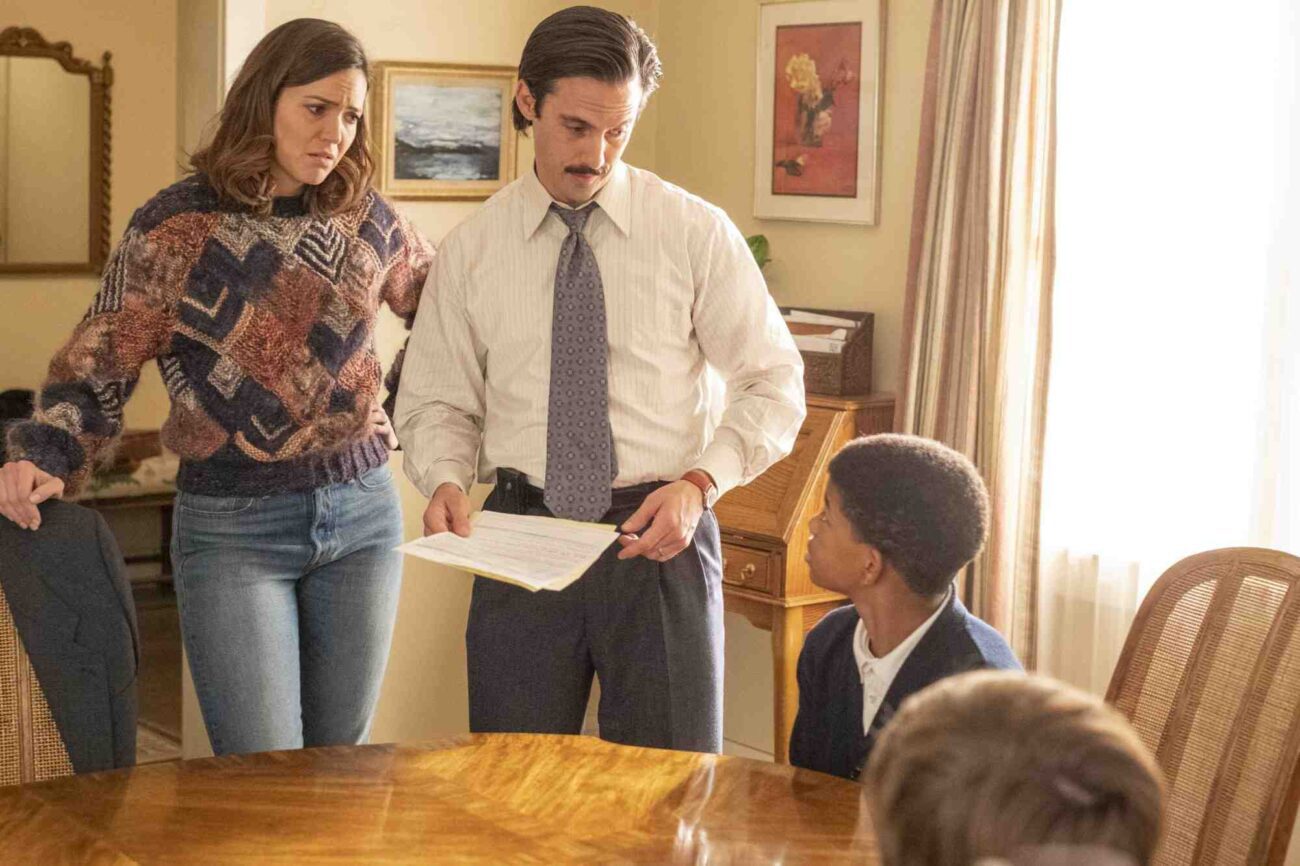 ‘This Is Us’: When will the final season arrive on NBC?

With the sixth & final season approaching, Disney Television Studios’ family drama This Is Us is nearing its end. It’s the end of an era. Turns out, it isn’t just the fans of the show who are bracing themselves for heavy sobbing. The creator of the show, Dan Fogelman has shared that the executives on the show were also in tears when the final season was being pitched.

In a pitch meeting on Zoom, the executives reportedly couldn’t control their tears. Fogelman shared, “People were crying to the point that I wasn’t sure if I should keep going or not. Cameras were shutting off, and I thought I’d lost people.” Fogelman also added that the writing wasn’t a dry affair for him either.

According to him, this was the second time he’d cried writing the show, the first time being when penning the death of Randall’s biological father, William. 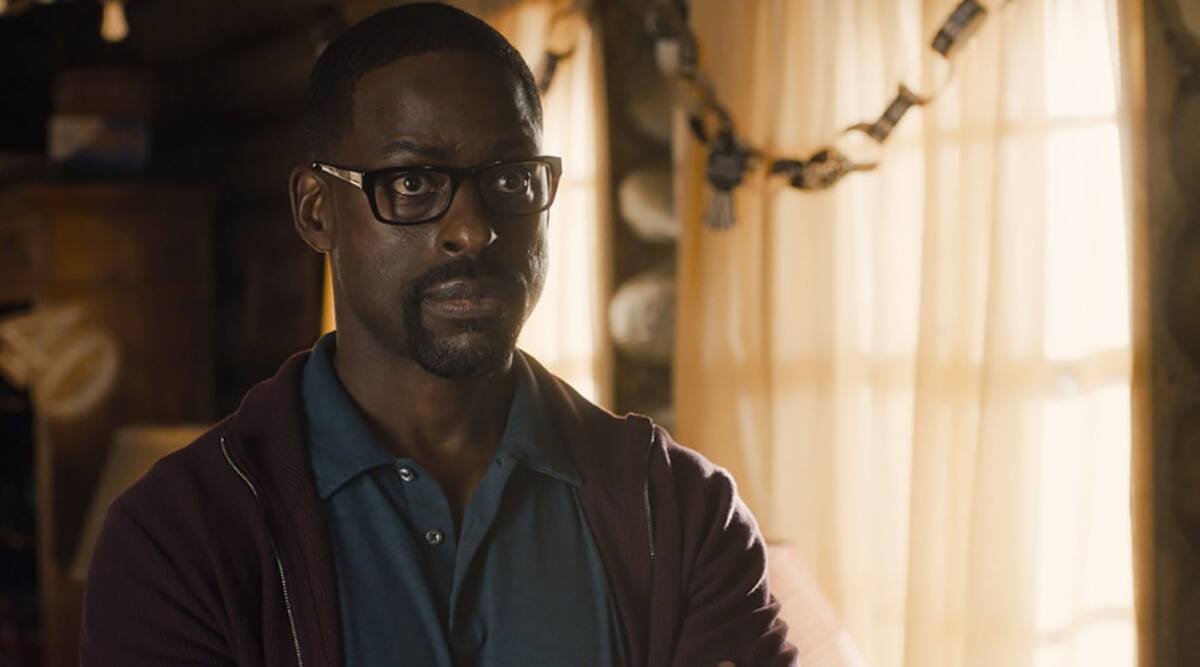 When is This Is Us headed back to NBC for the final curtains?

Earlier in May this year, it was announced that the show will have a midseason kick-off. This way, the story could be told uninterrupted. This means that the final season for the award-winning, tear-jerker show is being held for early 2022, which is when all of its 18 episodes will be screened each week. In a recent interview, Fogelman also teased that the season 6 premiere episode will be called, “The ____,” redacting the title on purpose, only hinting that the word is 10-letter-long. Could the word itself be a spoiler? The fans are hooked.

Meanwhile, Susan Rovner, NBC Universal Television’s Chairman of Entertainment shared the strategic thinking behind the decision to keep the premiere for This Is Us at the midseason mark, “By putting it at midseason, we’ll have the least interruptions possible. I think it’ll be a great event for the fans to enjoy this incredible show.”

Even when the show was just three seasons underway, the creators knew that six seasons would be the sweet spot, with Fogelman often hinting they’d hit the mid-mark after three seasons. We’re just happy the show & all our beloved characters will get to say their goodbyes, unlike some shows that are brought to an abrupt end — or dragged endlessly — due to commercial decisions. 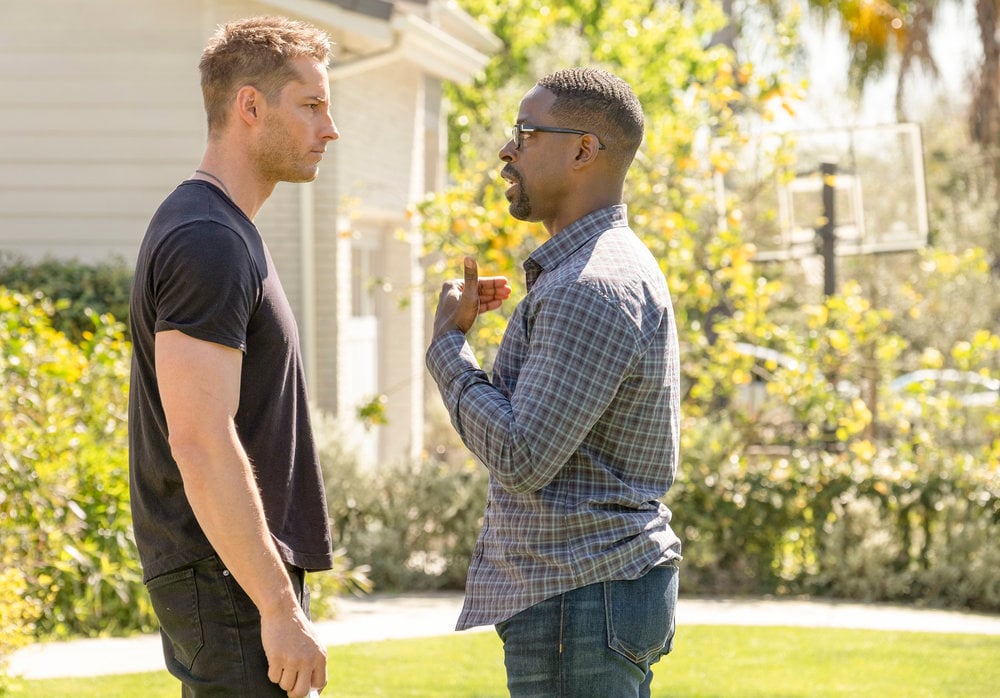 The series was never meant to last forever

Fogelman also reportedly talked about the writing intentions in 2019, “We never set out to make a television series that was going to last 18 seasons, so we have a very direct plan. I have script pages I have written and I’m writing that really are deep, deep, deep into the future. We have a plan for what we’re going to do, and I know what the plan is.”

For five years now, the show has been tugging at our heartstrings as we got to know the Pearson clan better — in a unique format with flashbacks and flash-forwards — and understanding the family dynamics. We empathised with the siblings & tried to understand the parents, Jack & Rebecca, better. 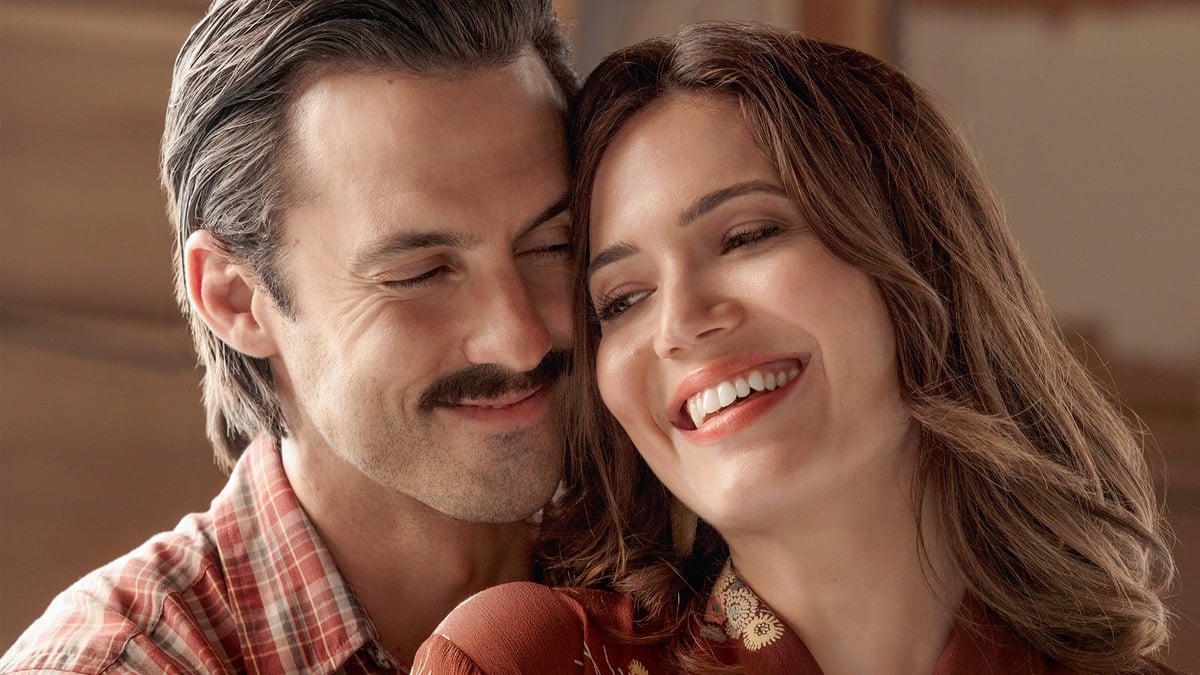 We also saw high-stakes family drama, secrecy about birth parents, tumultuous relationships, and so on. The pandemic also shifted gears on the show — Rebecca Pearson couldn’t go for the Alzheimer’s trial & ended up quarantining with her partner Miguel, Kevin & Randall fought & made up, Kate’s future is revealed to be one without Toby, while Kevin becomes a father.

Through all this, fans have loved the father that Jack Pearson was. With a stellar cast featuring Milo Ventimiglia, Mandy Moore, Sterling K. Brown, Chrissy Metz, Justin Hartley, Susan Kelechi Watson, Chris Sullivan, Ron Cephas Jones, Jon Huertas, Caitlin Thompson, among others, the show is going to be sorely missed.

At 18 episodes & a January start, we’re assuming the finale would fall sometime in May. Brace yourself for a summer goodbye.