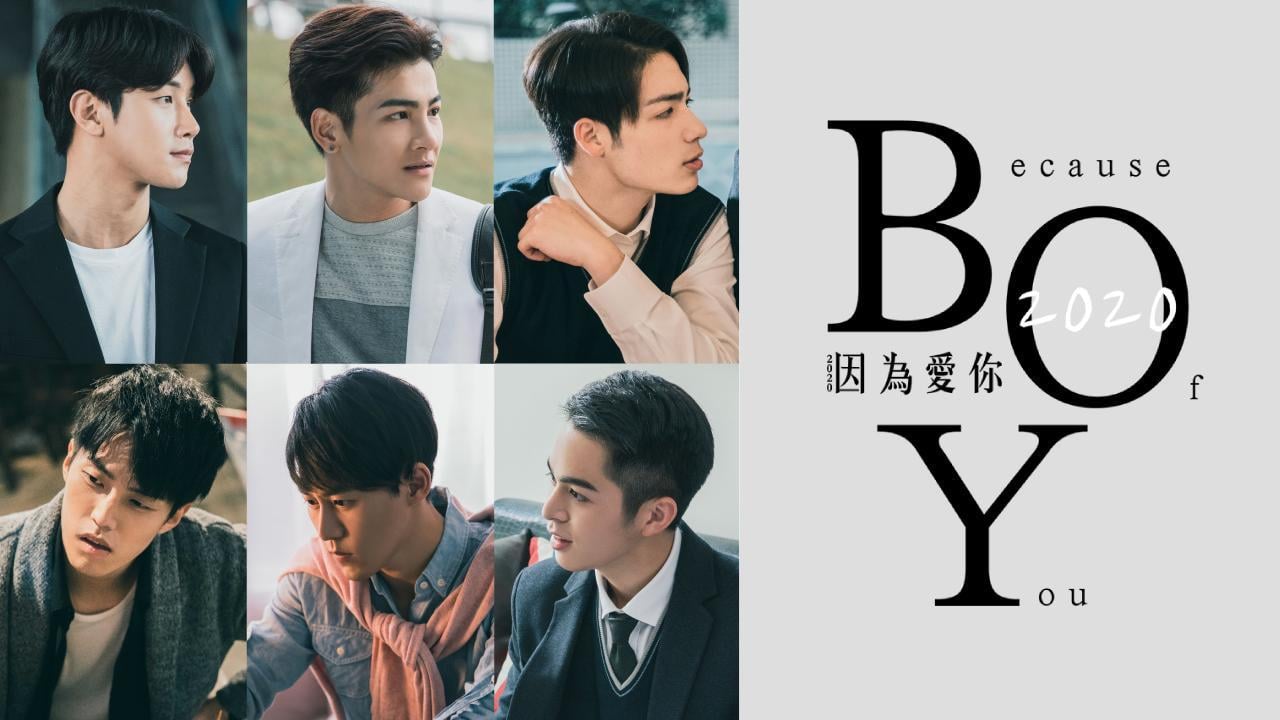 ‘Because of You’ puts Taiwanese dramas on the map, for good

We’ve seen a lot of boy love dramas this year and we’re not complaining. A new series which aired February brings Taiwanese boy love dramas into a whole new light. The series, called Because of You, also takes a different approach to format, shunning the usual forty-minute drama episodes for a brisk, bingeable fifteen.

The drama follows the lives of three brothers who were born into the wealthy Yuan family. The Yuan brothers grow up in a distant family structure but it isn’t until they’re older that they begin to realize that who they love is actually one thing they all have in common. Because of You is a queer series we have all been waiting for. 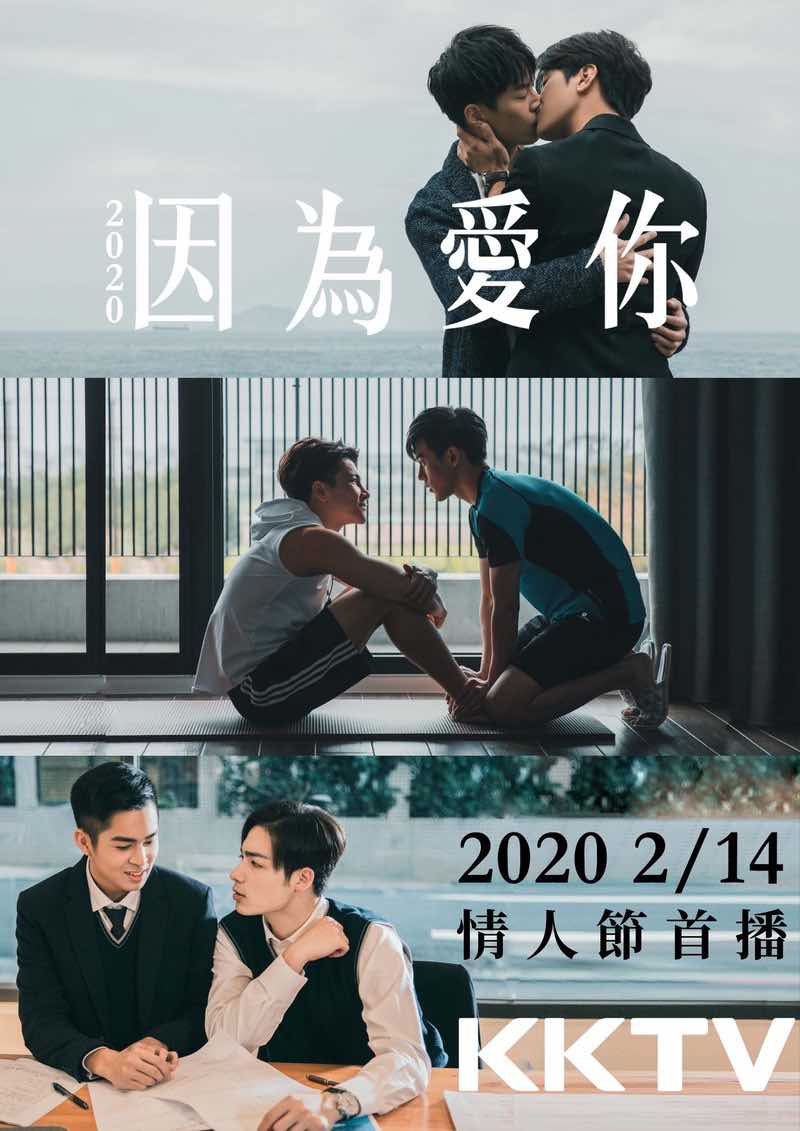 The Yuan brothers, oddly enough, do not all have the same mother but were born to one wealthy business owner. Each half-brother was raised to compete to one day take over their father’s business empire.

The eldest brother is Yuan Jun Cheng (Lee Shi Kang) who acts as the leaders of his brothers. He has turned out very similar to his father with a head for business and a ruthless, cold demeanor. He begins to change when he meets Lin Xun (Muji Hsu) who contrasts Yuan Jun Cheng’s standoffishness with his warm, compassionate heart. 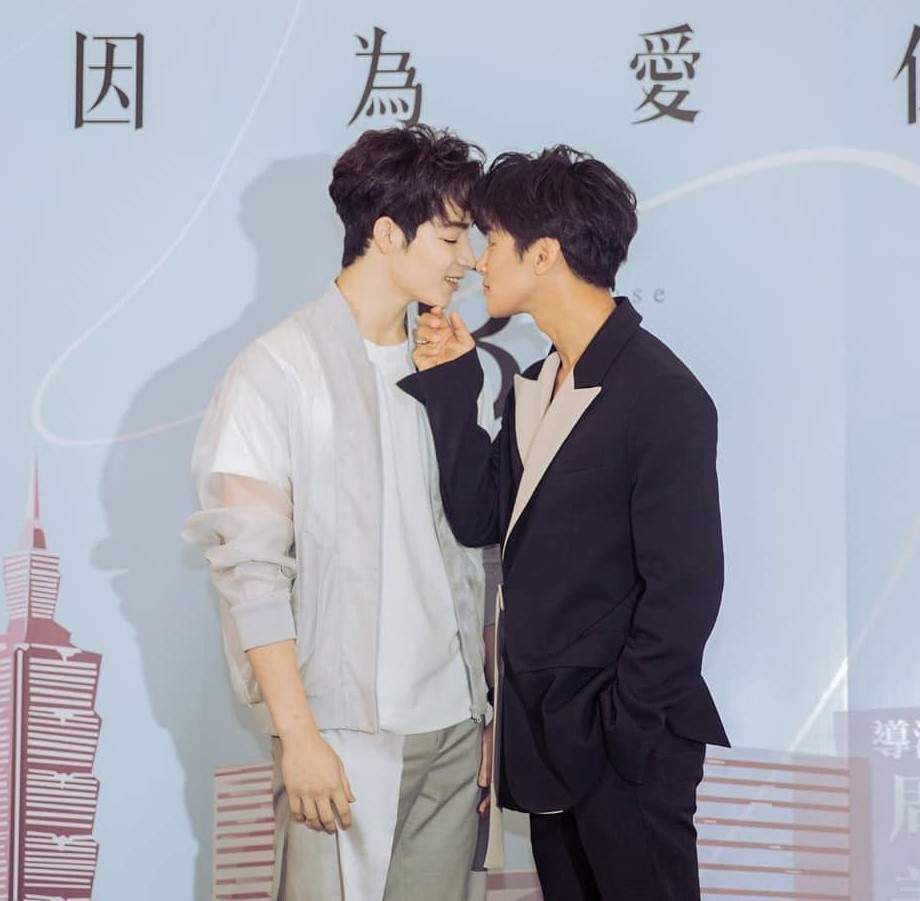 Second in the Yuan line is Yuan Jun Dao (Will Chang) who suffers from middle-child syndrome as he is largely ignored in favor of his other brothers. Yuan Jun Dao doesn’t take life too seriously and has a large streak of arrogance when it comes to his abilities. His best friend is Yang Xiang Shi who lives his life as a servant to the Yuan family. Yuan Jun Dao begins to realize he has feelings for his friend as he matures.

The youngest of the three brothers is Yuan Jung Ping (Jerom Huang Alouf) who has been doted on his entire life. Like his brothers, Yuan Jun Ping displays a fair amount of arrogance and he doesn’t care about most people other than his schoolmate, Yan Yue Rong (Wells Su). Yuan Jun Ping and Yan Yue Rong share many interests and quickly find themselves growing closer at school. 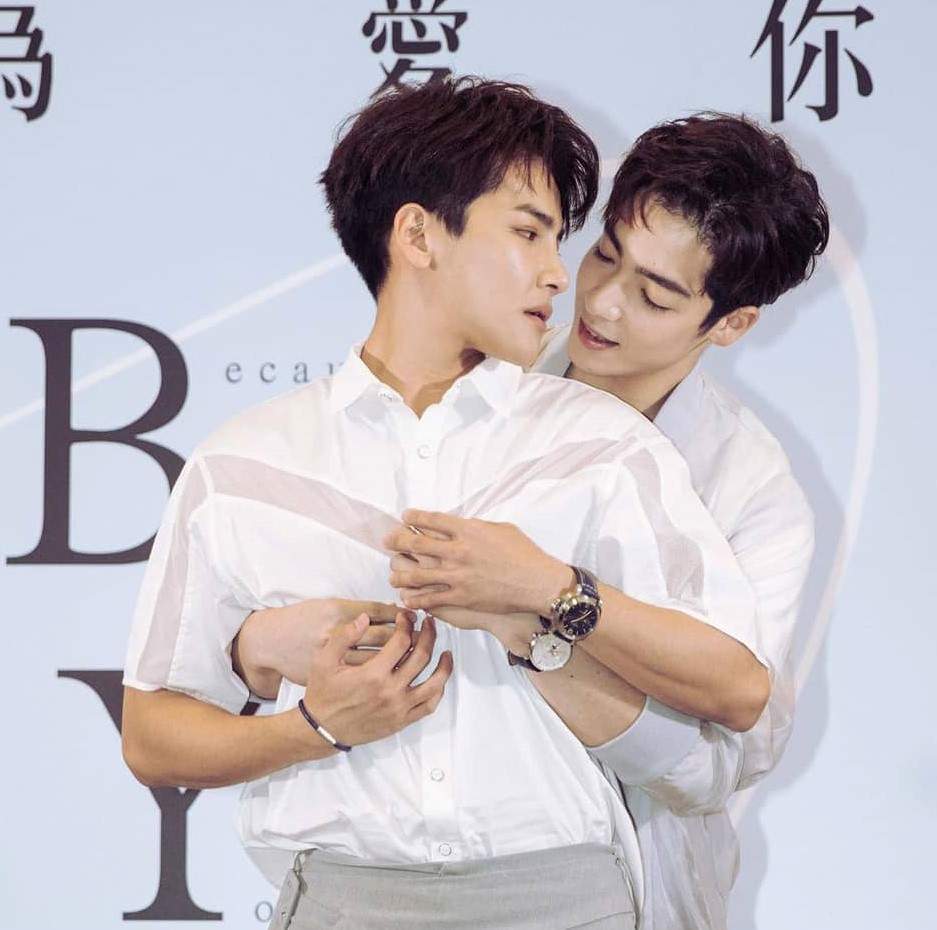 Because of You follows the journey of each Yuan brother as they develop feelings for their closest allies. The Yuan family can be a cold and deceptive place and their father has pitted the brothers against each other for a long time.

The brothers’ main flaw is their arrogance and the contempt they have for the world. Each of the brothers’ counterparts work against those flaws to smooth out the Yuans’ rough edges and make them more understanding. This drama succeeds in drawing us closer to every scene to see how their relationships develop.

Because of You divides the time in each episode to devote to each couple. Though the fifteen-minute episode length definitely keeps us interested in clicking on the next one we can’t help but want a little more content to flesh out each pairing. Let’s hope if they decide to do a season two of Because of You we either get a little more run time or even more episodes. 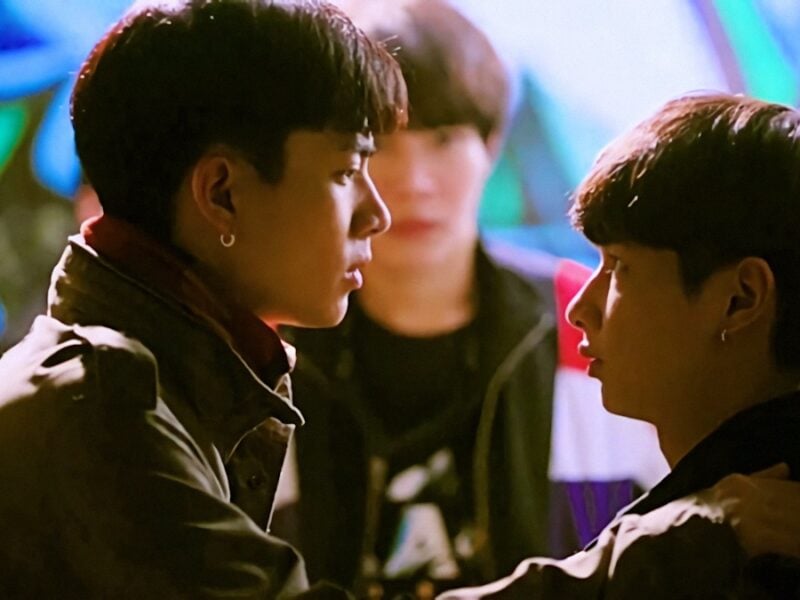