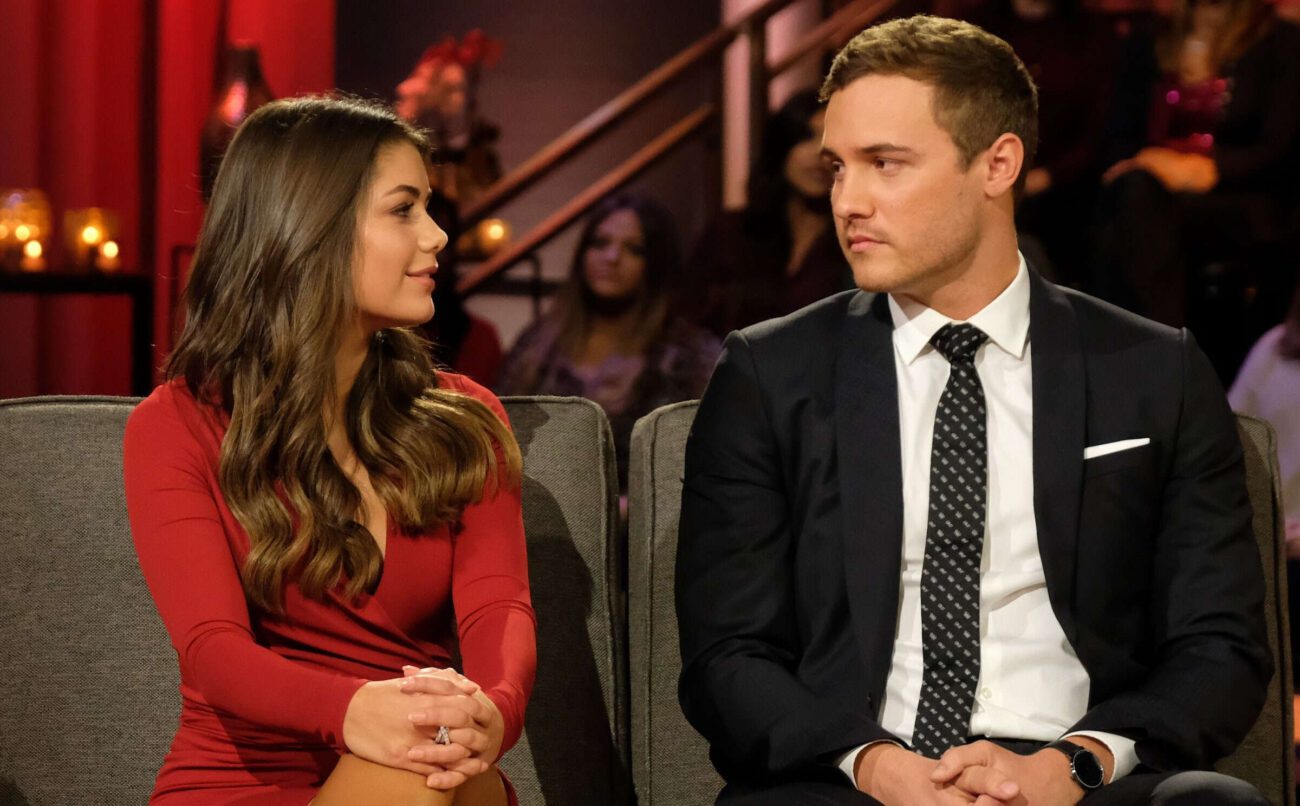 It seems like almost every single season of The Bachelor has been labeled as being “the most dramatic”, but at the end of the day, only one season actually takes that title. The Bachelor season 17 featured former Kansas State football player Sean Lowe as the heartthrob all the women were after. His season is certainly one of the least dramatic ever since it ended in a marriage that’s still going strong to this very day. 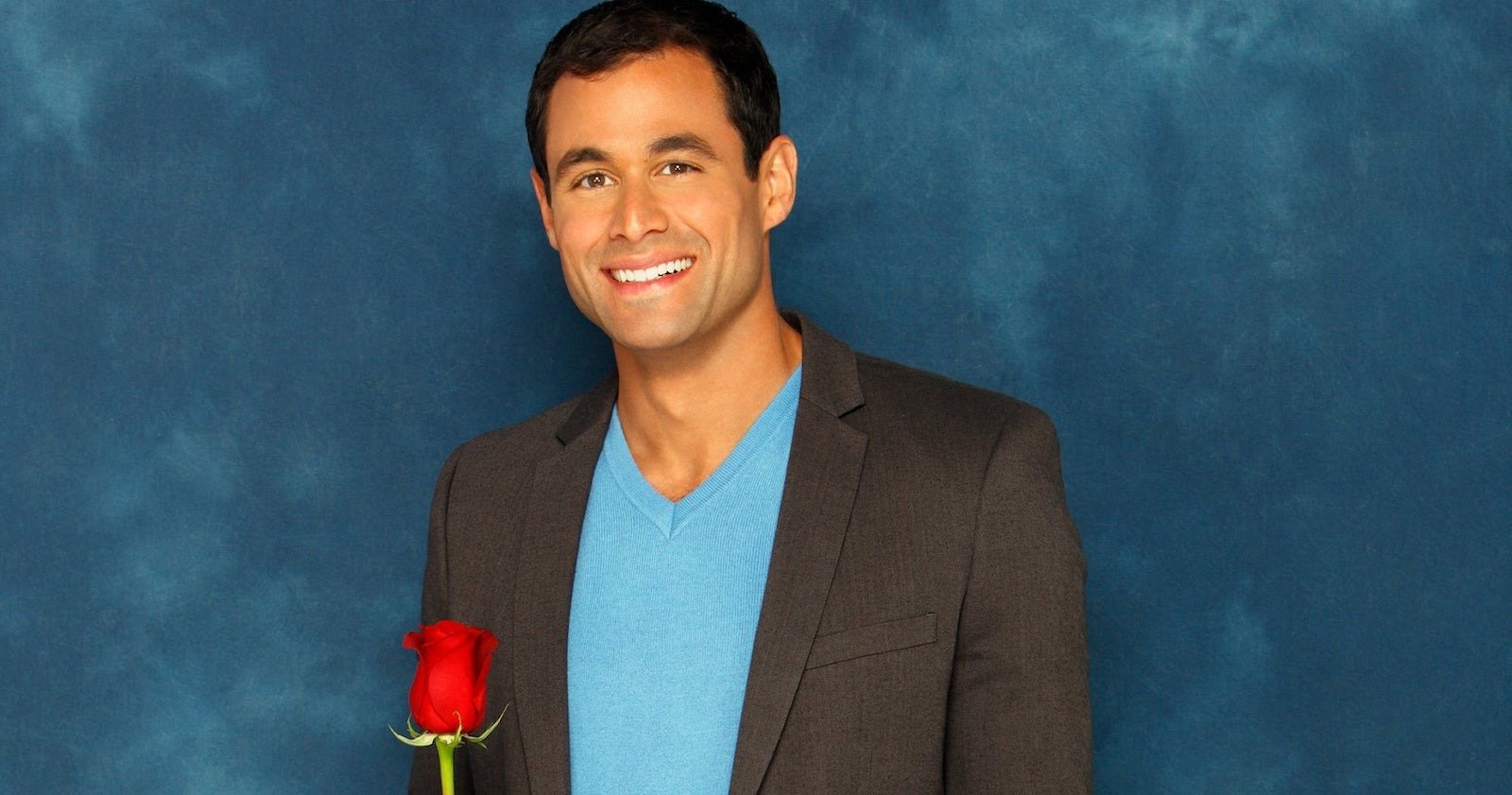 Jason Mesnick of The Bachelor season 13 did something at the very last minute that wasn’t just hurtful, but it felt like it came out of left field to viewers watching at home. The real estate agent from Kirkland, Washington chose Melissa at the end of the show but he wasn’t set on his decision.

When he sat down with Chris Harrison afterward, he revealed that he still loved Molly. He ended up dumping Melissa on national television and reconciling with Molly right away. To this day, he is still married to Molly and they have a family together. 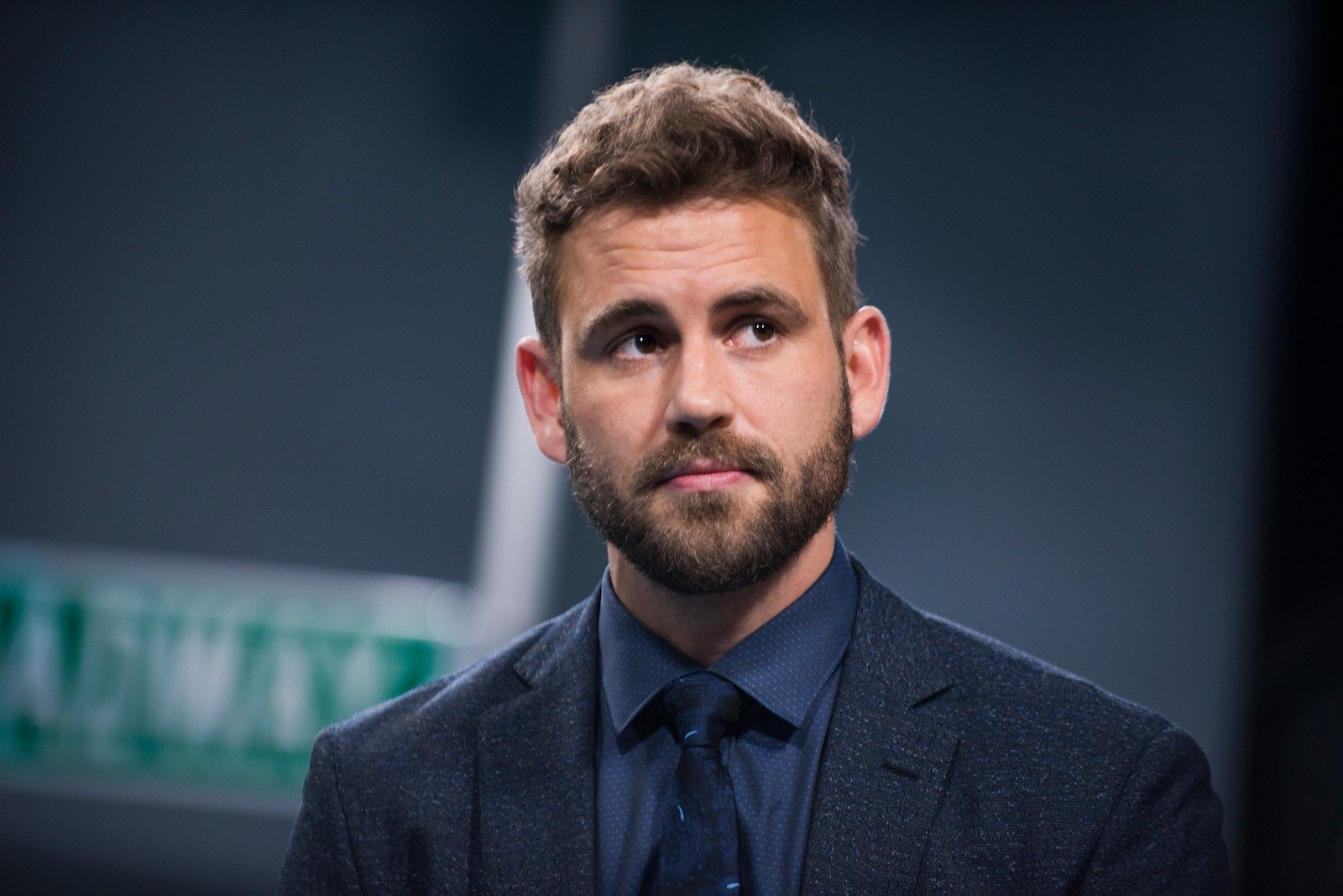 Nick Viall comes to us from The Bachelor season 21, but the real drama he created was in season 10 of The Bachelorette. He was head over heels for Kaitlyn Bristow and was willing to do whatever it would take to win her heart.

At the end of the day, he didn’t score the final rose because she ended up choosing Shawn Booth, a personal trainer. Viall left such an impression on fans of the franchise that he ended up getting his own season. 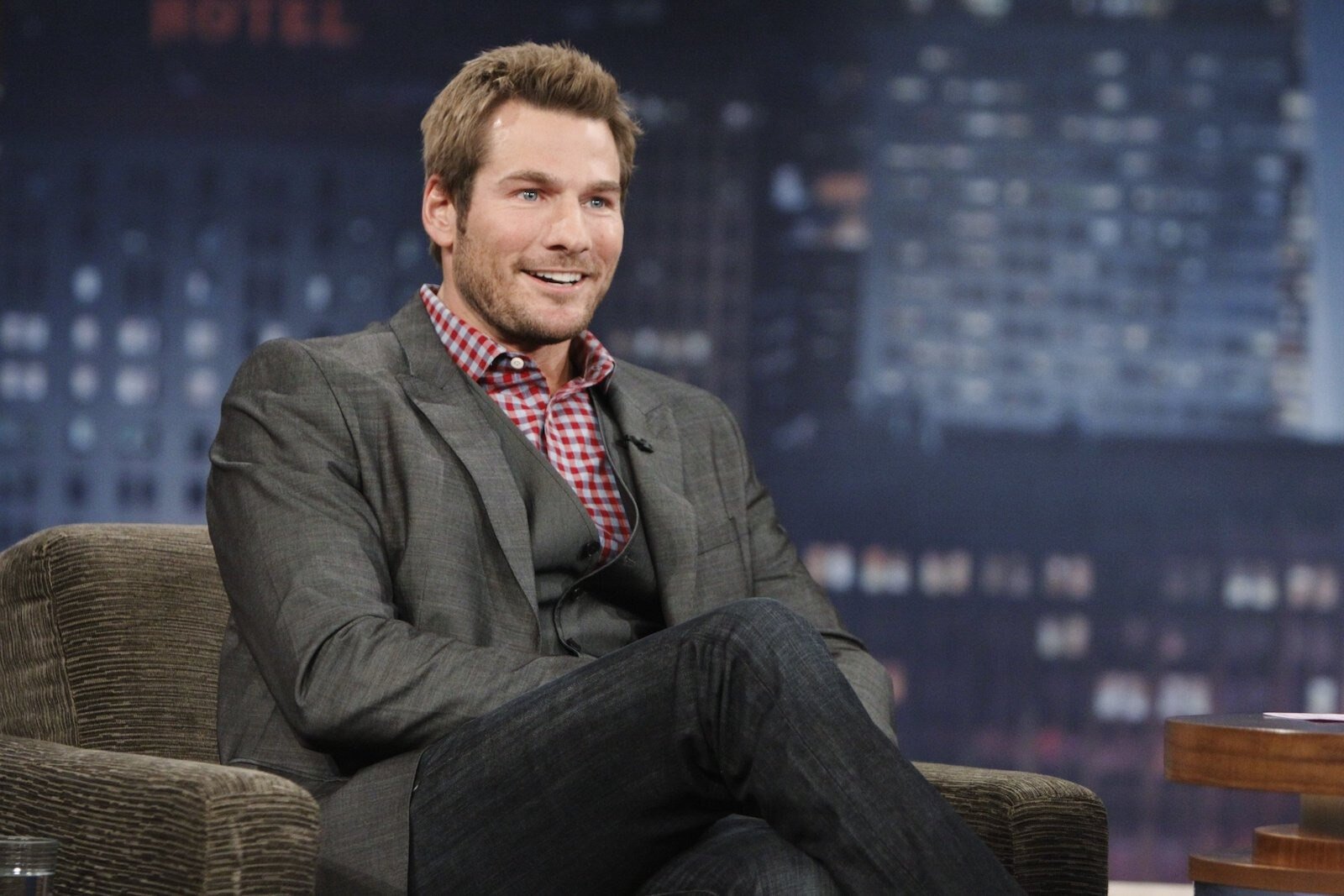 Brad Womack was the star of The Bachelor season 11 & season 15. His reasoning for landing the position twice in a row? He didn’t propose to anyone his first time around! Yes, that’s right — Womack didn’t find a single woman out of the pack to propose to. The producers ended up letting him have a second shot on the show but the relationship he thought he wanted to end up with came to an end as well. 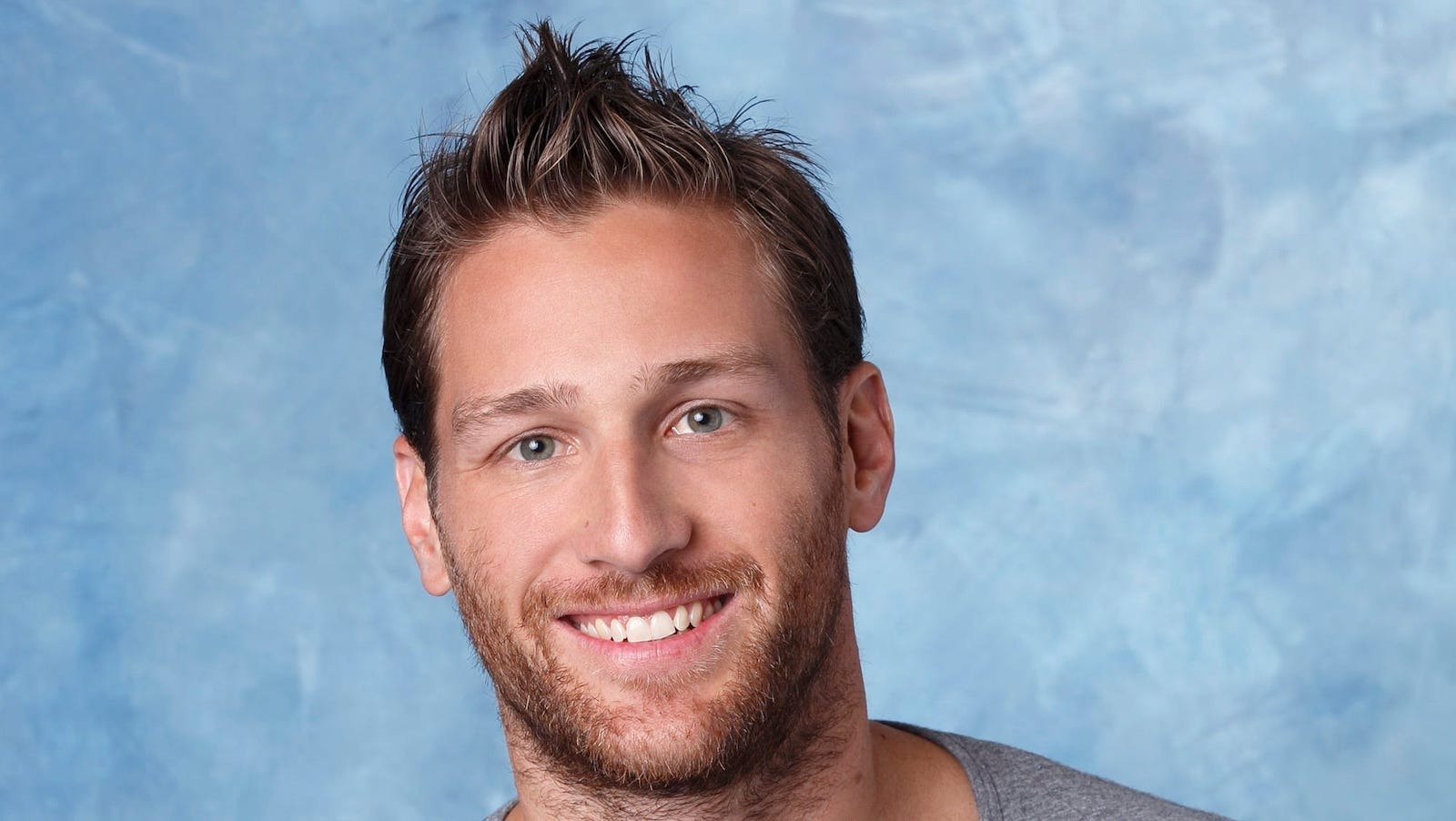 Juan Pablo Galavis is definitely one of the most dramatic bachelors in history for a multitude of reasons. His unsavory reputation likely proceeds from here to anyone who’s been invested in Bachelor Nation over the years. He made the claim that a gay bachelor should never be a thing using the word “pervert” to further explain himself.

If his homophobia isn’t enough to ruin things for him, he also slut-shamed one of his own female finalists. ABC Network had to release an apology statement on his behalf for his “insensitive” commentary.

He also got dropped from the cast of Dancing With the Stars, rightfully so. When he finally chose Nikki Ferrell at the end of his season, he refused to even tell her he loved her. He also didn’t propose — he simply just offered her the final rose. 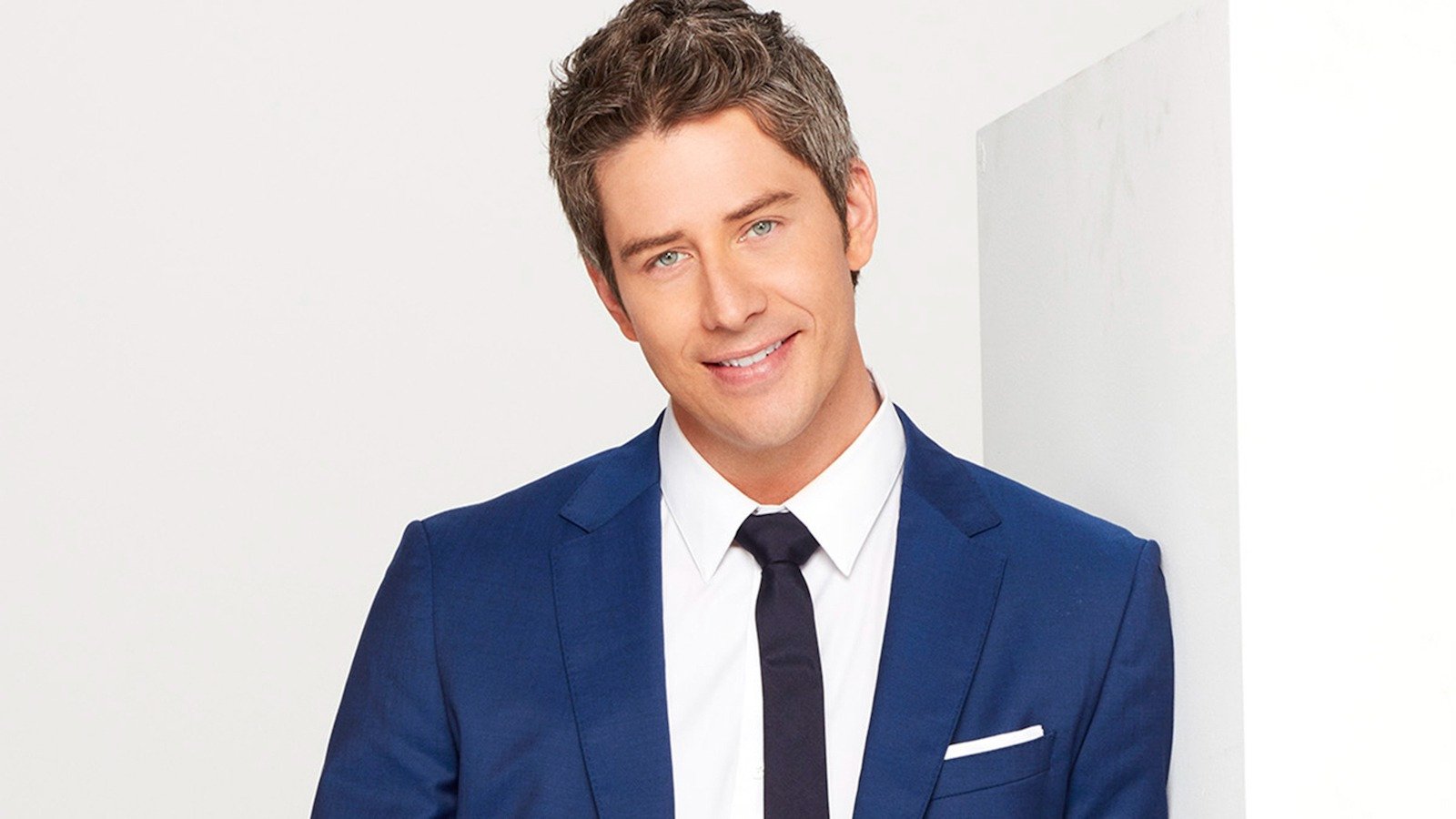 There’s a reason Arie Luyendyk Jr.’s season of The Bachelor has been labeled the most dramatic season in history above all other seasons in comparison. Luyendyk Jr. picked Becca Kufrin to be his wife and told her he wanted to be with her every day going forward.

It turns out that wasn’t exactly true. He ended up sliding into the DMs of several former contestants and then changing his mind to propose to Lauren Burnham instead. Oh . . . and he made that proposal in front of Kufrin.