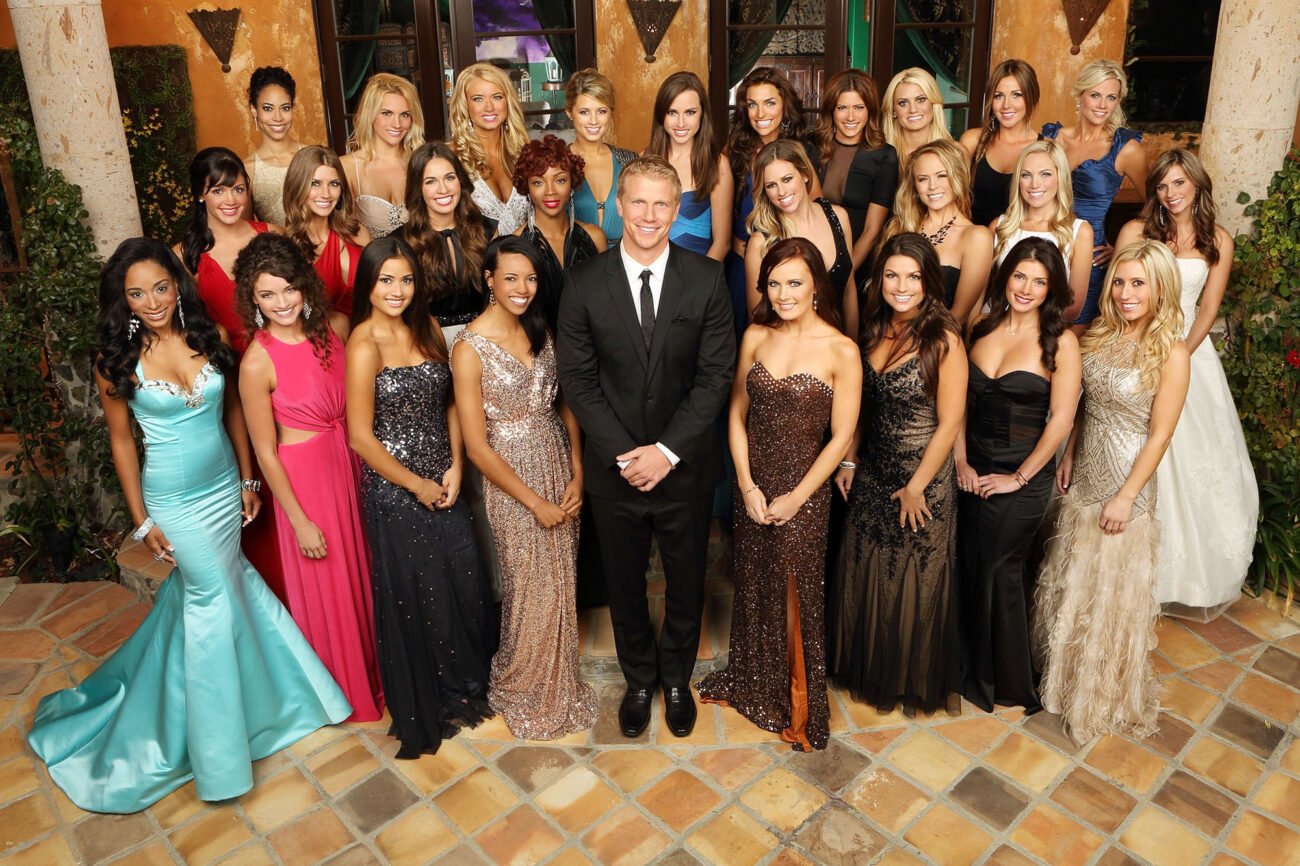 Is ‘The Bachelor’ run by racist producers? Hear from cast members

In The Good Place, there’s a line about how everyone who has ever been involved in the show The Bachelor is going straight to the Bad Place. And while it’s later revealed on the show that everyone’s going to the Bad Place, ABC’s The Bachelor got a special shoutout, possibly for the shallow, catty reputation this longstanding dating show has.

Now, racism allegations are cropping up against the dating show, as they have for a while. Now, in an exclusive interview with Buzzfeed, four black cast members recalled their time on the show and their run-ins with prejudice from fellow cast members – and distorted depictions from producers which they claimed made them look bad.

So do the producers of The Bachelor deserve their “spot in the Bad Place” for unfair edits and unchecked remarks from other cast members? Let’s dive in. 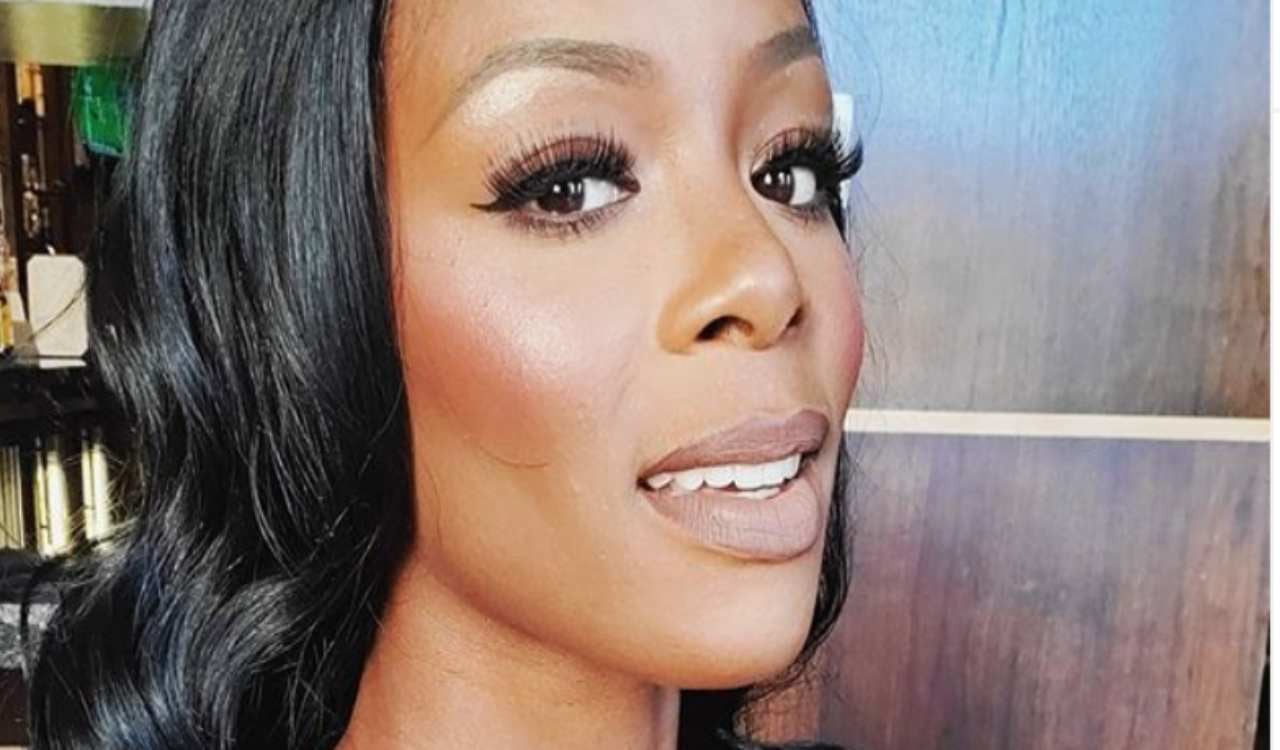 Marshana Ritchie was a member of The Bachelor season 12 cast, called “London Calling” in honor of its English bachelor Matt Grant. Ritchie made it to the episode before the last remaining contestants were going to introduce Grant to their families. In a roundtable discussion leading up to the event, Ritchie recalled a microaggression from a contestant: “And one girl, in all sincerity, was like, ‘So do you know your father?’”

Ritchie’s parents had been married for thirty-five years, and the fellow Bachelor contestant’s insensitive remark stung. Ritchie also claimed that was neither the first nor the last experience with racism she had on the show. She told Buzzfeed “It kinda felt like a lot of the fellow contestants felt like I didn’t maybe deserve my place on the show or I didn’t deserve to be as successful.”

After Marshana Ritchie was chosen over fellow Bachelor cast member Holly Durst, a Bachelor fan favorite, Ritchie told Buzzfeed she felt like her fellow contestants treated her like she’d stolen the rose from Durst. “I don’t even think they realize consciously . . . the perception that I was taking away something that belonged to them”, Ritchie said. Durst would later get her own spinoff called Bachelor Pad. 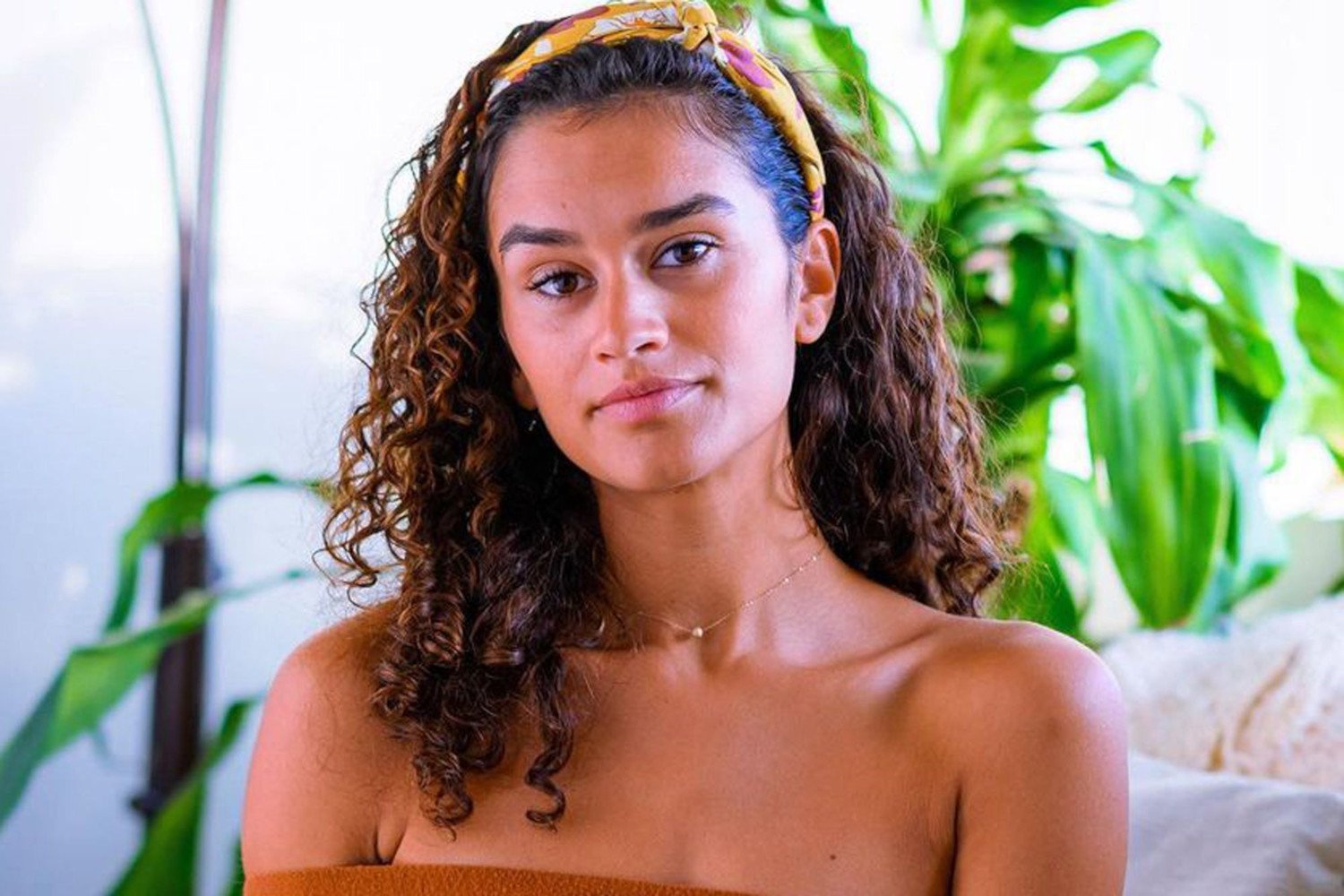 Pitted against other women

Another cast member, Taylor Nolan, was twenty-two and just got a degree in mental health counseling when she appeared on The Bachelor season 17.  Although Nolan went into the show with “the most positive vibes ever”, those quickly faded when she was pitted against series antagonist and possibly the zaniest contestant in Bachelor history: Corinne Olympios.

Olympios was famous for saying lines like “I don’t do chores” and “my vagine is platinum” along with bragging about having a nanny as an adult. Nolan told Buzzfeed she wanted to reach out and help Olympios after the rest of The Bachelor cast had enough, but she got pigeonholed into being her nemesis. “I think in part it was production. I think in part I really got to her”, Nolan explained. 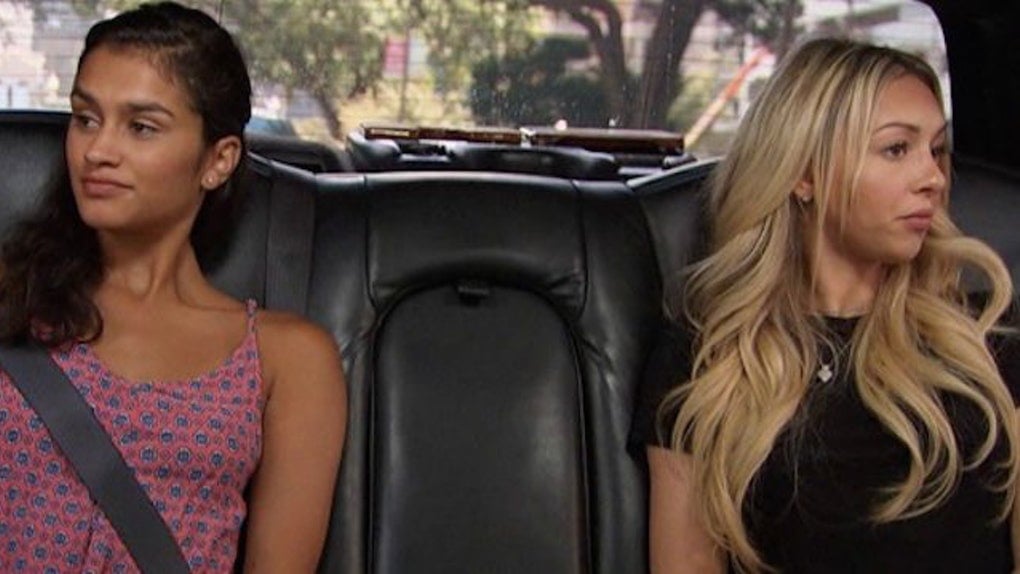 Soon though, all Nolan’s Bachelor, Nick Viall, wanted to talk about on their dates was her “feud” with Olympios. Nolan was sent home after a two-for-one date where her produced fight with Olympios came to a head.

When Nolan watched the final cut of her season on The Bachelor, she told Buzzfeed she felt like the producers spun it to make her look bad. “I was essentially given this storyline and this perception from fans and from Corrine who narrated all of it, that I thought I was so much better than everybody else. I was condescending, that I was mean, that I was a bully, that I was . . . a version of an angry-Black-girl edit basically.”

In the aftermath, Olympios raked in 800,000 Instagram followers and Nolan received hate online. Nolan told Buzzfeed she was called a “swamp monster” and the n-word online. She also stated someone called the Dept. of Health to revoke her mental health license. However, old tweets of hers were dug up where she made disparaging remarks against Asians, LGBTQ+ people, and other marginalized groups. She has apologized. 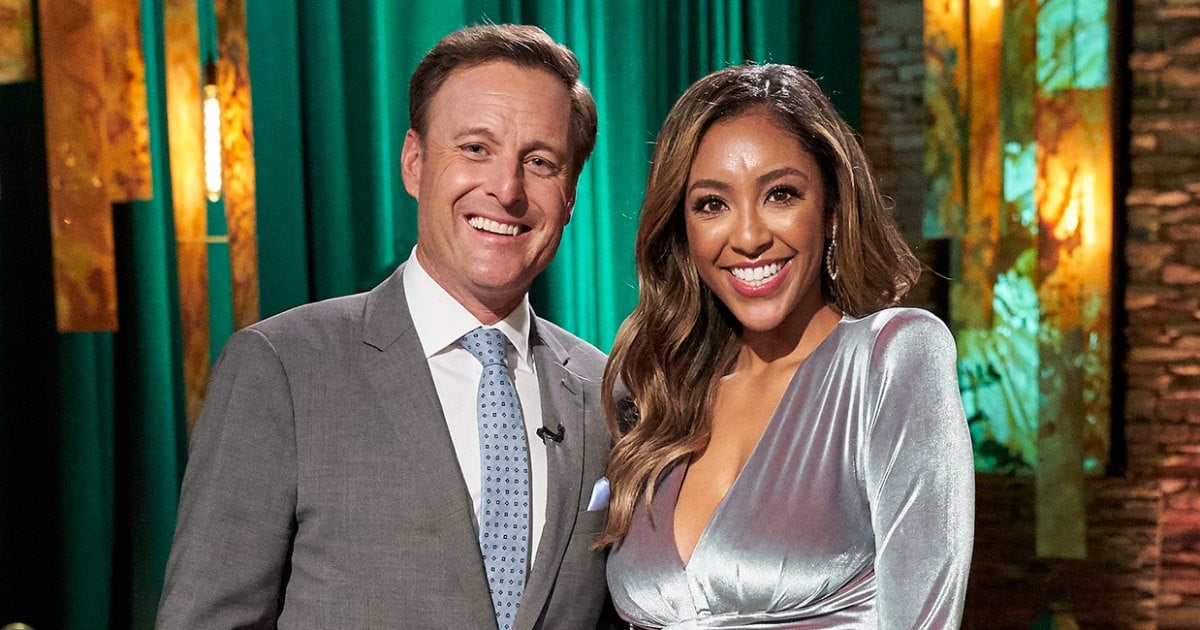 The stated purpose of The Bachelor is “finding love”, which producers have leaned into when addressing accusations of racism on the show. In response to the Black Lives Matter protests, The Bachelor announced its next Bachelor would be an African-American, Matt James.

However, James’s series was botched after it was revealed a cast member attended an antebellum party. After host Chris Harrison refused to acknowledge or call out Rachael Kirkonnel, Bachelor Nation was fuming, and Harrison stepped down to reflect: “I will always own a mistake when I make one, so I am here to extend a sincere apology.” 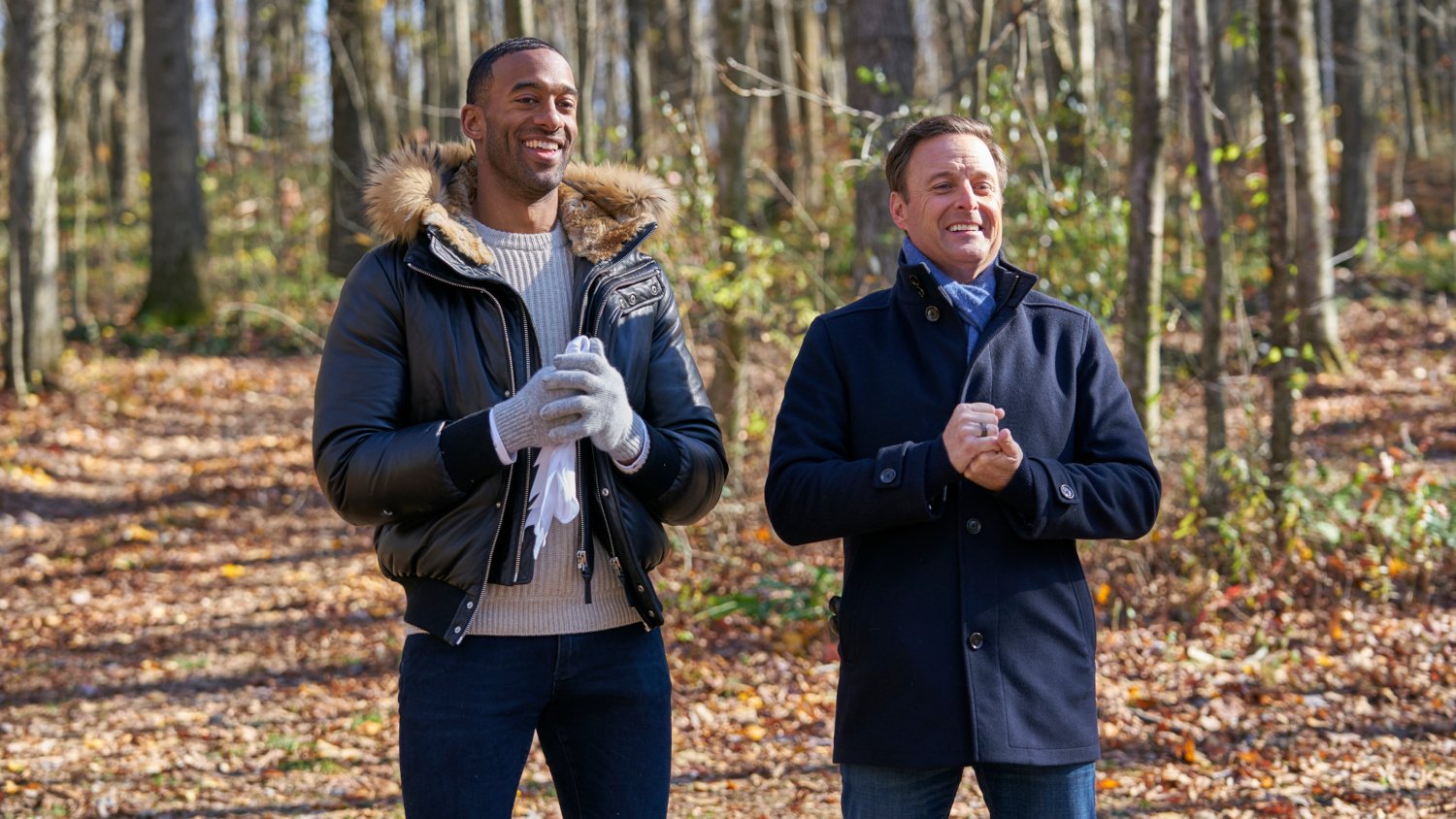 After Harrison’s departure, The Bachelor released the following statement: “As we continue the dialogue around achieving greater equity and inclusion within The Bachelor franchise, we are dedicated to improving the BIPOC representation of our crew, including among the executive producer ranks.” However, Bachelor contestant Jubilee Sharpe doesn’t think it’s enough.