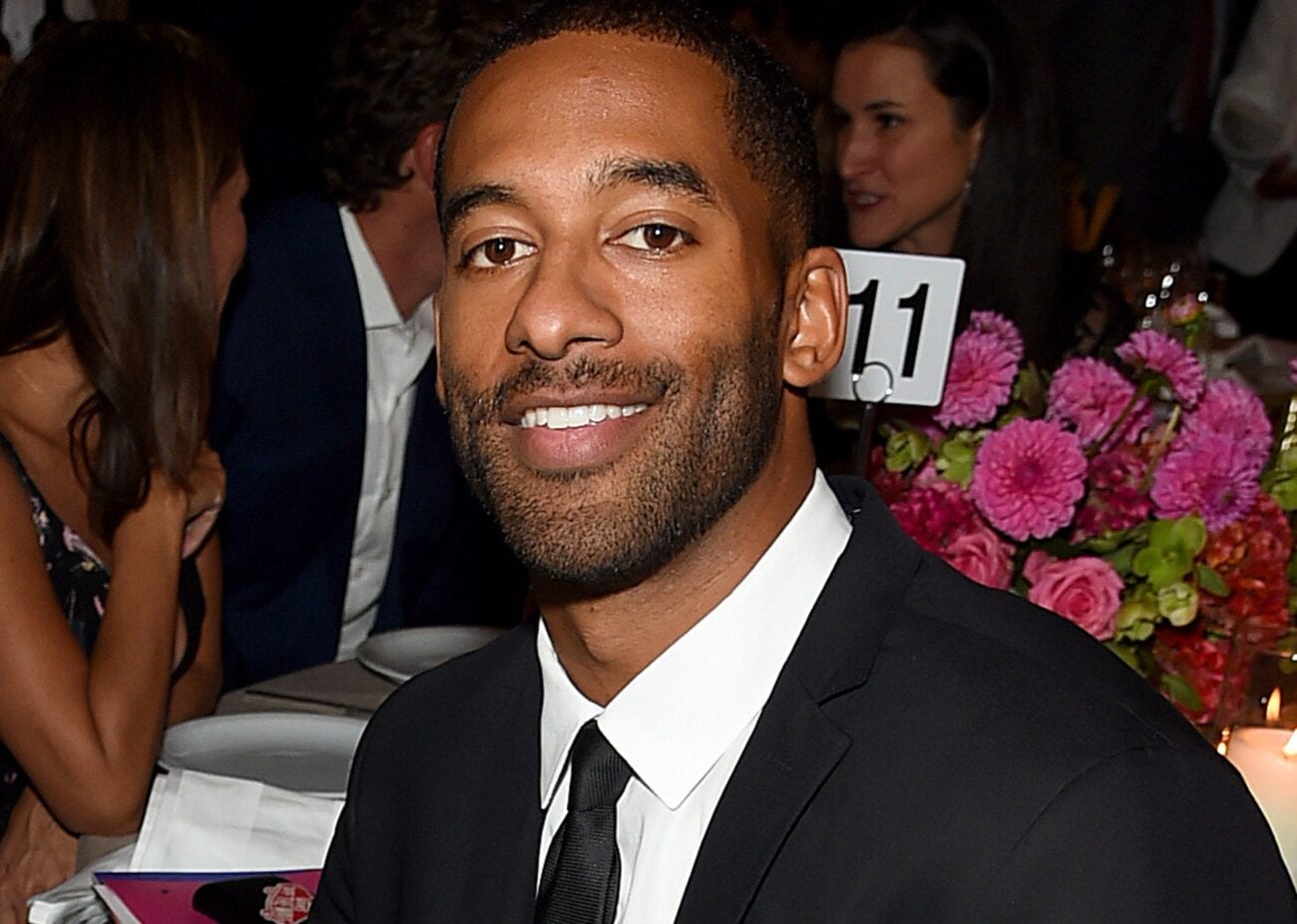 ‘The Bachelor’: Which ladies have been eliminated by Matt James so far?

The twenty-fifth season of The Bachelor is in full swing on ABC with new episodes every Monday. This season’s heartbreaker is Matt James, a twenty-nine-year-old businessman, and the show’s first black bachelor.

Thirty-seven women came on the show’s set in Farmington, Pennsylvania to take their chances on love with Matt James. There have been five episodes of the show so far, and many of the contestants have already been eliminated.

Only fifteen women are left. They include Abigail, Bri, Brittany, Chelsea, Jessenia, Katie, Kit, Magi, Michelle, MJ, Pieper, Rachael, Ryan, Serena C, and Serena P. Here are the women who have been eliminated so far: 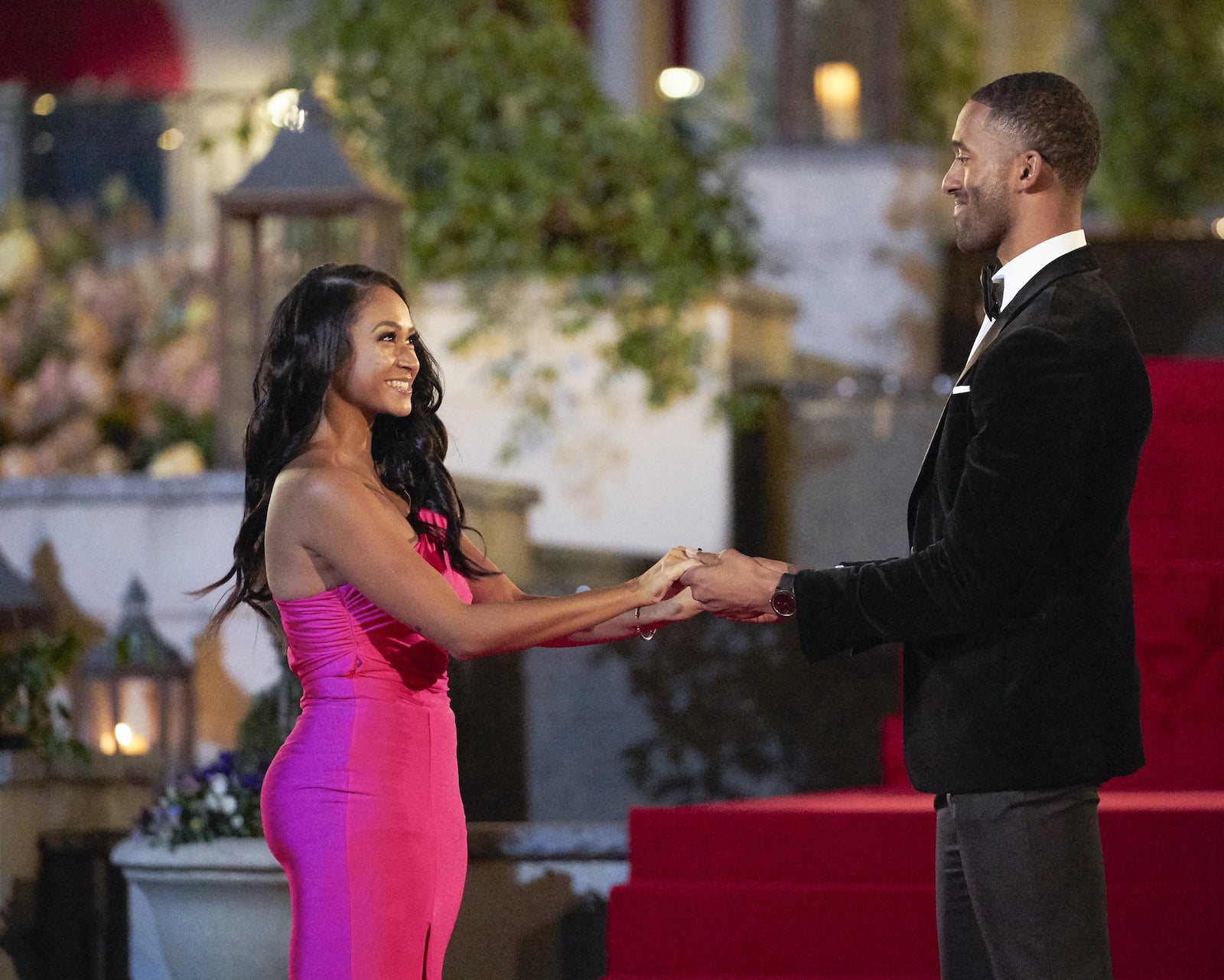 The season premiere has had the most eliminations so far when it comes to the current season’s episodes. One of the women who got eliminated during the season premiere was Alicia, a ballerina from New York City. Unfortunately, Alicia’s swift moves on her feet weren’t enough to win Matt James over.

Corrinne, a marketing manager, also couldn’t market herself well enough to stay on the show. She was one of the several women who had to travel back home after just arriving.

Other women who didn’t receive a rose on night one include Emani, Saneh, Amber, Casandra, Kimberly, and Carolyn. 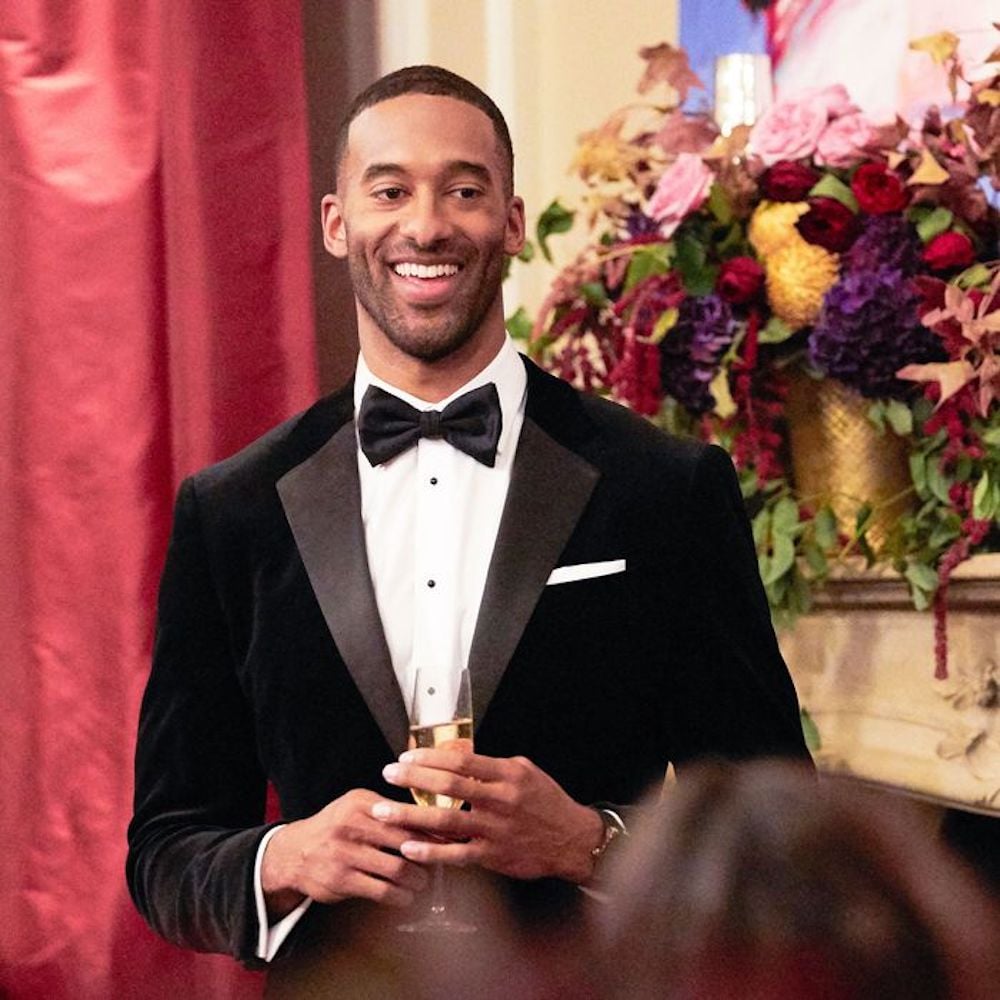 Victoria doesn’t make a good impression, a lot of which has to do with the jealousy she expressed over Bri’s date. She did get some time with the man of the hour during the group date with eighteen women.

Other happenings in this episode included Sarah’s one-on-one date with Matt James and a cocktail party for the women later in the evening. Finally, there’s the rose ceremony. Unfortunately, the ceremony got cut short and no one got sent home because Sarah collapsed. Medics had to intervene, leaving the ceremony for the next episode. 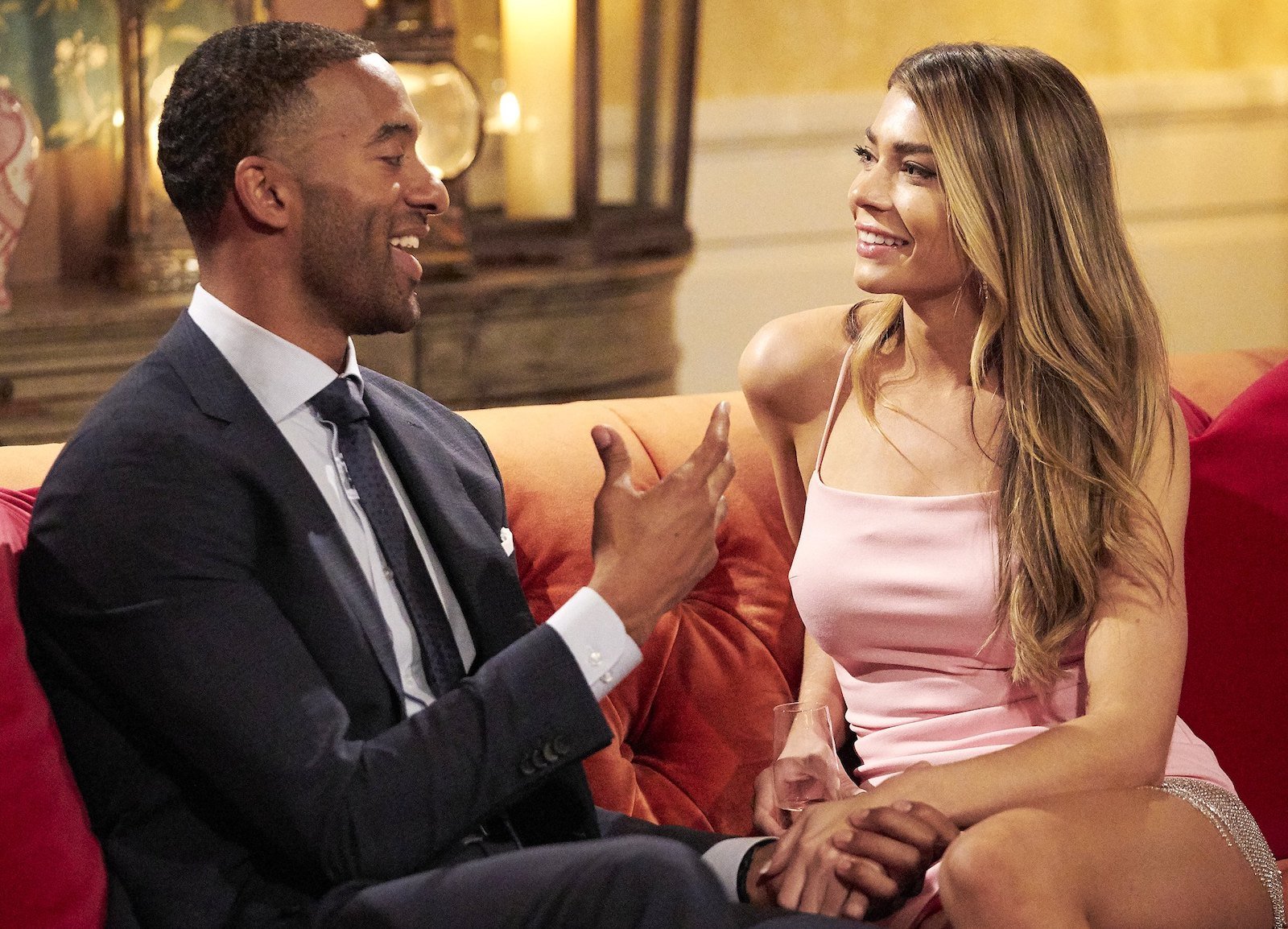 Six women went home in the third episode. One of them was Sarah, and fans were surprised she didn’t continue. Sarah wasn’t eliminated, though. She was sent home voluntarily. Her one-on-one date with Matt James seemed to go well, but she earned herself some enemies through some drama she stirred up. Because of this, she decided to go home.

Other women who got eliminated during this episode included photographer Alana, health junkie Ileana, attorney Kristin, and marketing specialist Sydney. 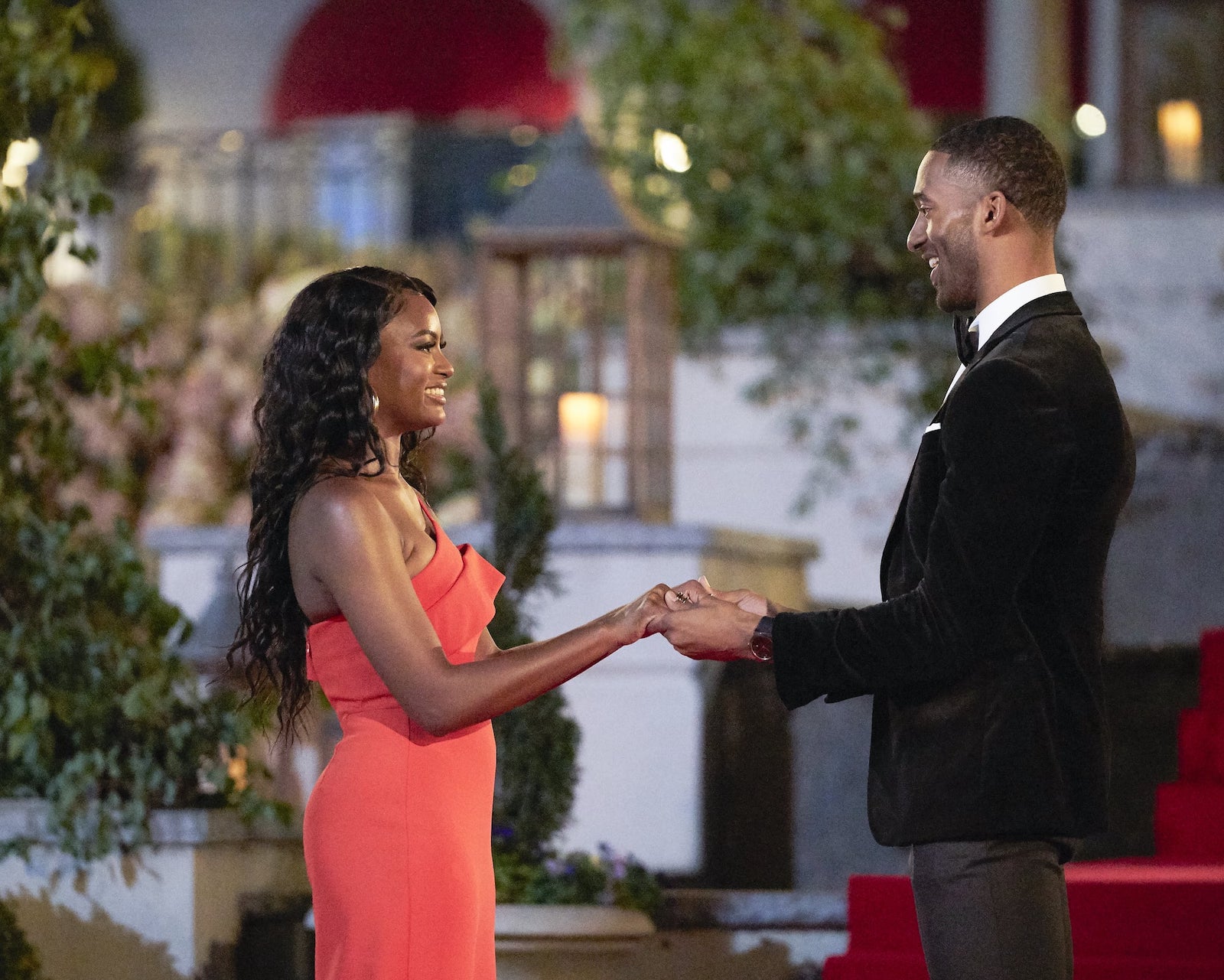 Only three women got sent home by Matt James in episode four. They were Khaylah, Kaili, and Kim. Khaylah & Matt James bonded on the first day since they’re both from North Carolina. However, their shared past wasn’t enough for Matt James to give her another rose.

Kim is an ICU nurse from California. She was one of the five new women who came to the show later. Evidently, she didn’t steal the bachelor’s heart either. Kaili is a hostess from Chicago who also didn’t get a rose. She had to fly back to the Windy City when she was eliminated. 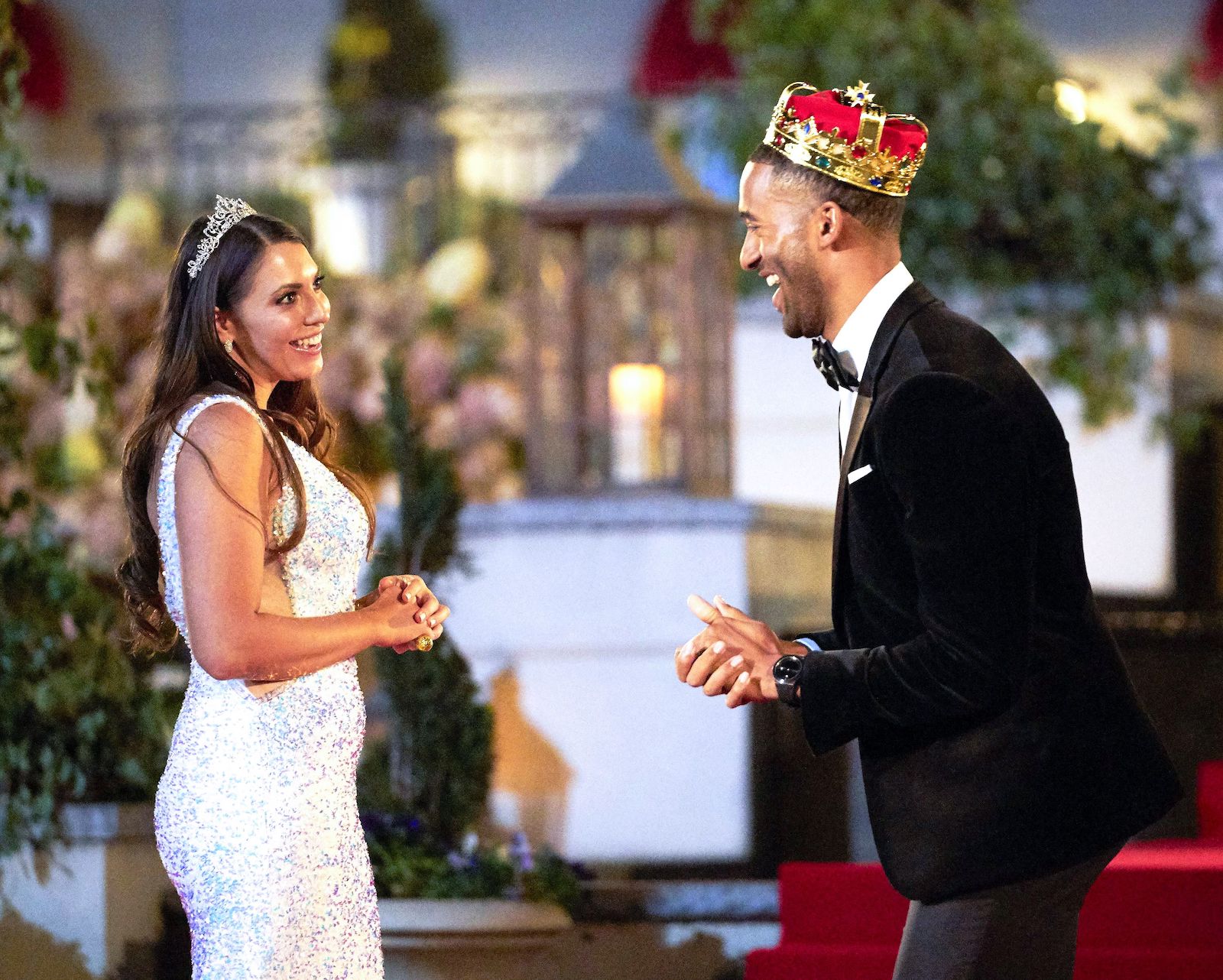 Five women went home in the latest episode. One of them was one of the mean girls this season, Victoria. Anna, who also caused a lot of drama, was sent home as well. She spread a rumor that contestant Brittany was an escort.

Other women who didn’t get a rose included Mari, Lauren, and Catalina.

The sixth episode of the season will air on ABC on Feb. 8.