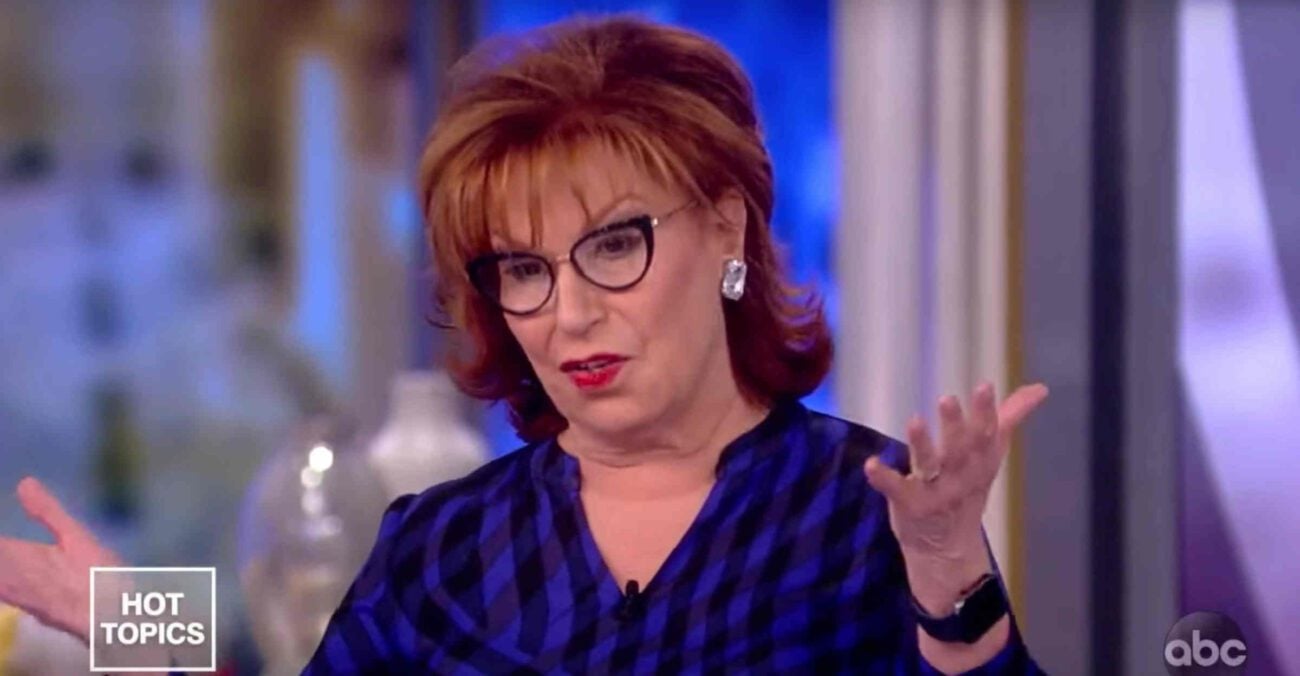 Whoever said distance makes the heart grow fonder wasn’t talking about Joy Behar. The comedian is known for having thick skin that was put to the test when she became one of the hosts of The View. It focused on highlighting different women’s opinions on hot topics in pop culture & politics.

One might assume such a show would excel in delivering calmly presenting different perspectives. Those expectations, however, looked a lot different when tested by reality. The show became synonymous with petty arguments, controversial conversations, and the constant throwing of shade.

The hosts of The View quickly gained a reputation for taking cheap shots at each other with Behar being a known instigator. She’s now expressing how happy she was to have been fired. Just how bad was it to be one of the hosts of The View? 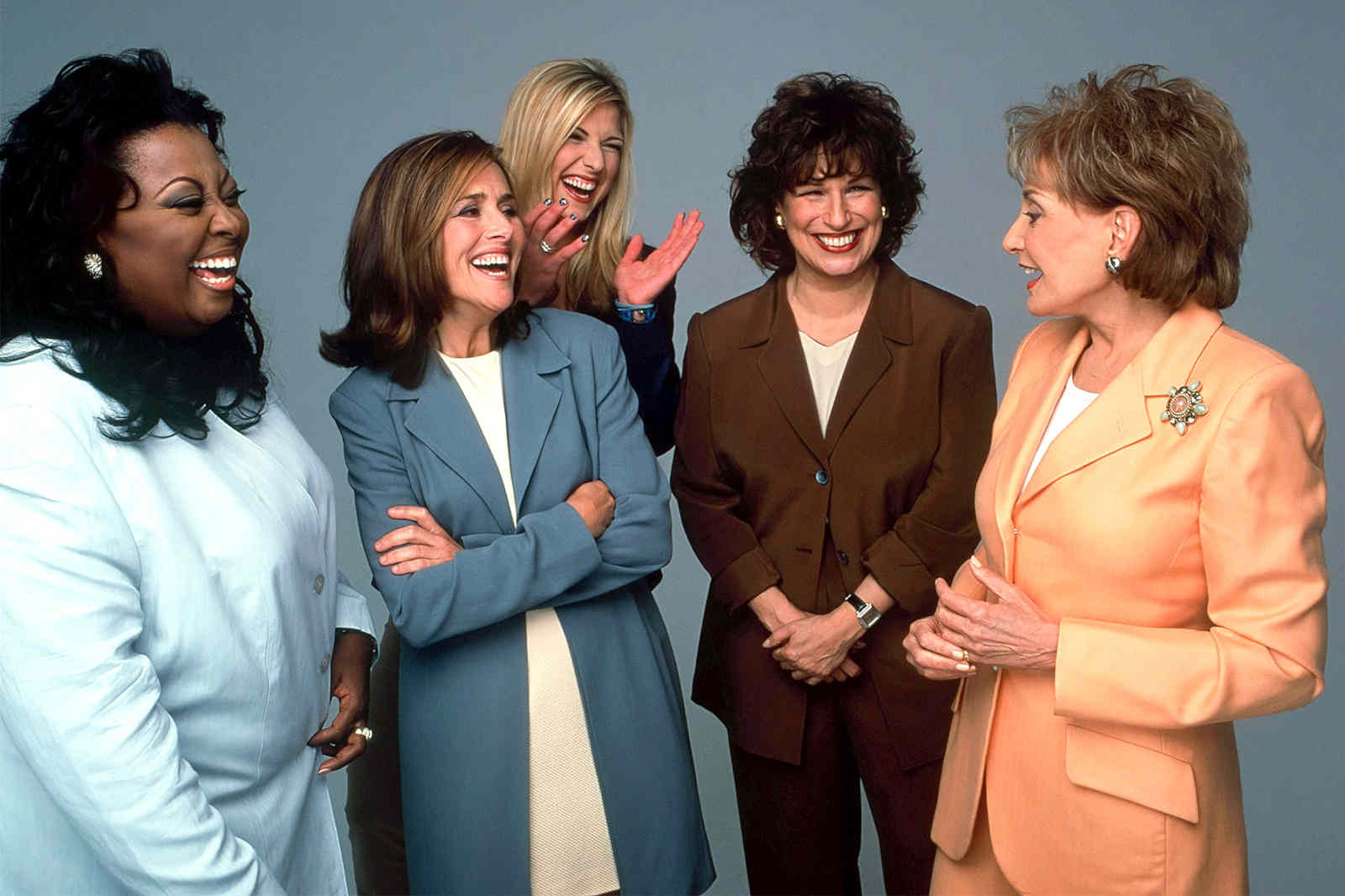 In August 1997, journalist Barbara Walters created the hit show The View. She wanted a platform on which women from various backgrounds could share their opinions on relevant topics. She’d spent so long climbing the ladder of the boys’ club, maybe she just wanted more feminine energy in her journalism.

When The View first aired, Walters was joined by Meredith Vieira, Star Jones, Debbie Matenopoulos, and Joy Behar. Initially, it did what Walters meant for it to do. The hosts of The View used their different perspectives to give unique takes on what was going on in the world.

Over time, though, as hosts changed, so did the show. Civilized conversations were out and loudly challenging each was in. The hosts clashed in their differences and the ratings went up as a result. However, not everyone was on board with the new format. 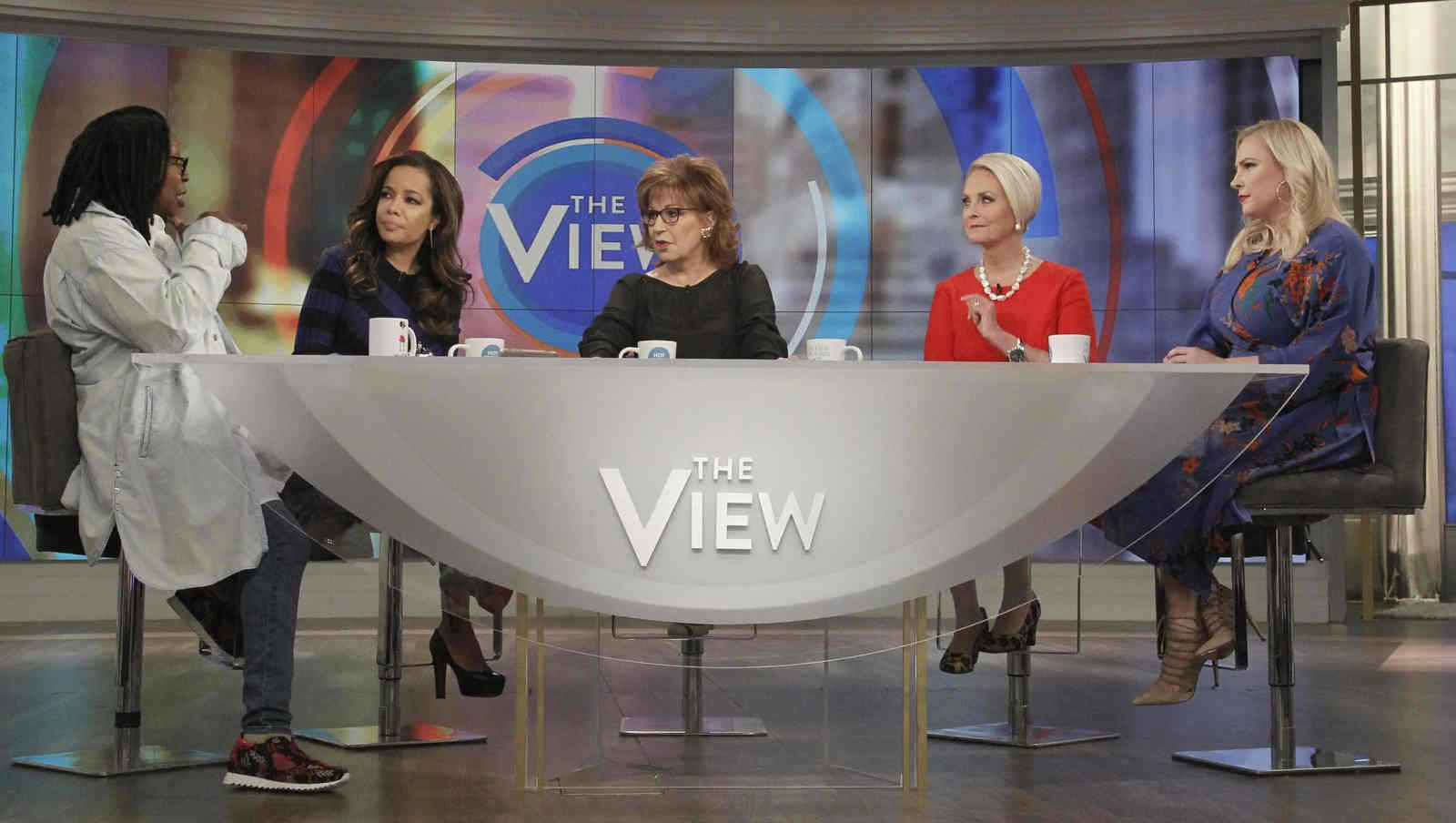 In 2013, Behar was fired from the show after having been one of the hosts of The View for fourteen years. The reason for her sudden removal is still unknown. Maybe she’d finally clashed with the wrong person or maybe her opinions were a little too hot, even for their hot takes.

What fans do know is Behar recently expressed joy at having been fired in the first place. She said she’d grown “sick of the show at that point” and was ready to be done with it. Sometimes even comedians get sick of constant spectacle for the sake of drama & ratings.

Behar went on to host her own talk show Joy Behar: Say Anything! A news program gave her the chance to stay in the thick of things when it came to daily news topics. More hosts would go on to leave The View, some even more dramatically than Behar. 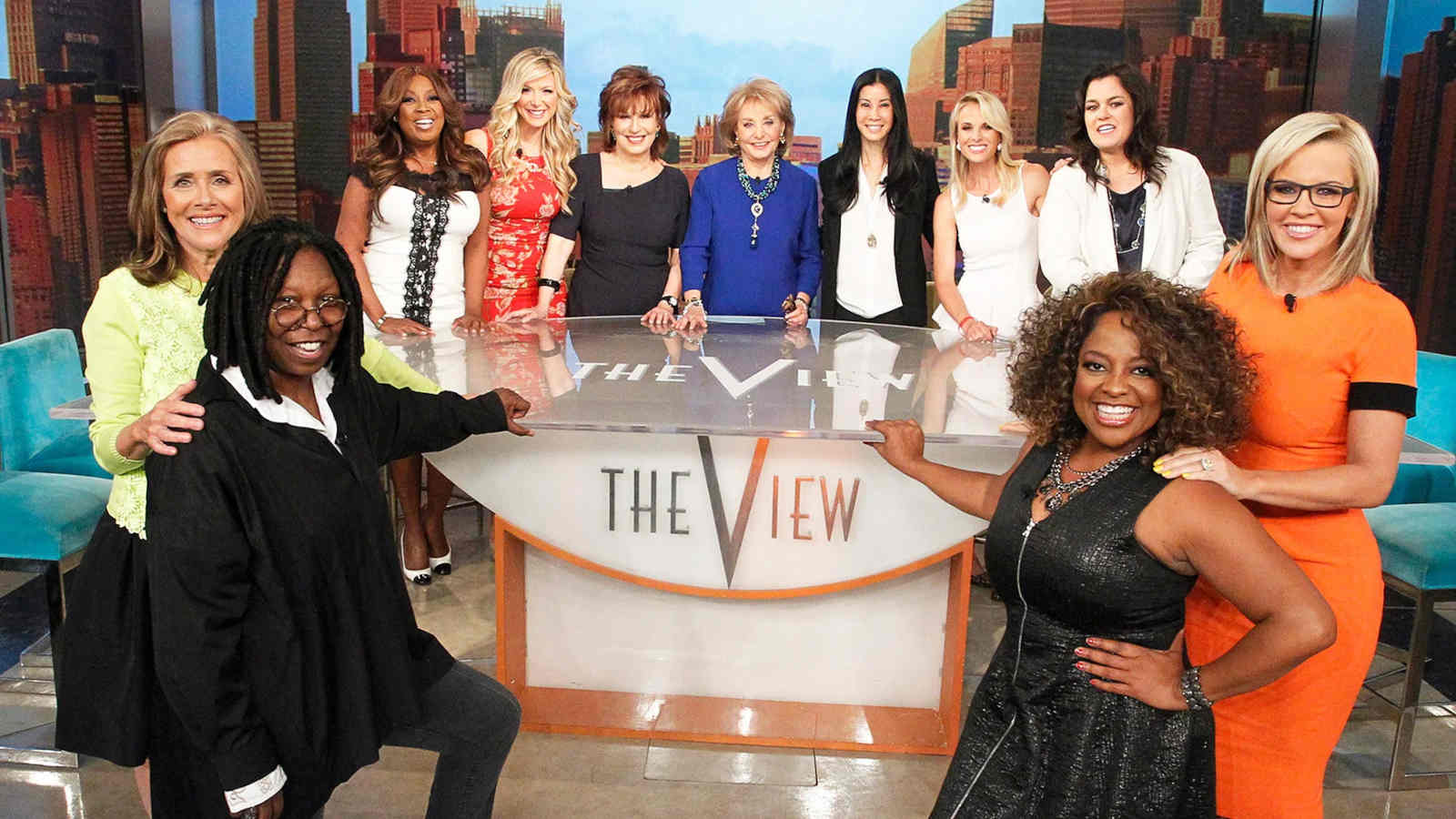 As a result, the revolving door of hosts on The View has become as interesting to viewers as celebrity gossip. Behar leaving was just the beginning. Raven-Symoné, Rosie O’Donnell, and Meghan McCain showed up with even hotter take only to leave just suddenly.

Just as likely as hosts were to leave, though, they were just as likely to return. There must be something fun about being able to yell at your co-workers and get away with it. At least, Behar thought because she returned to the show in 2015 and has been there ever since. 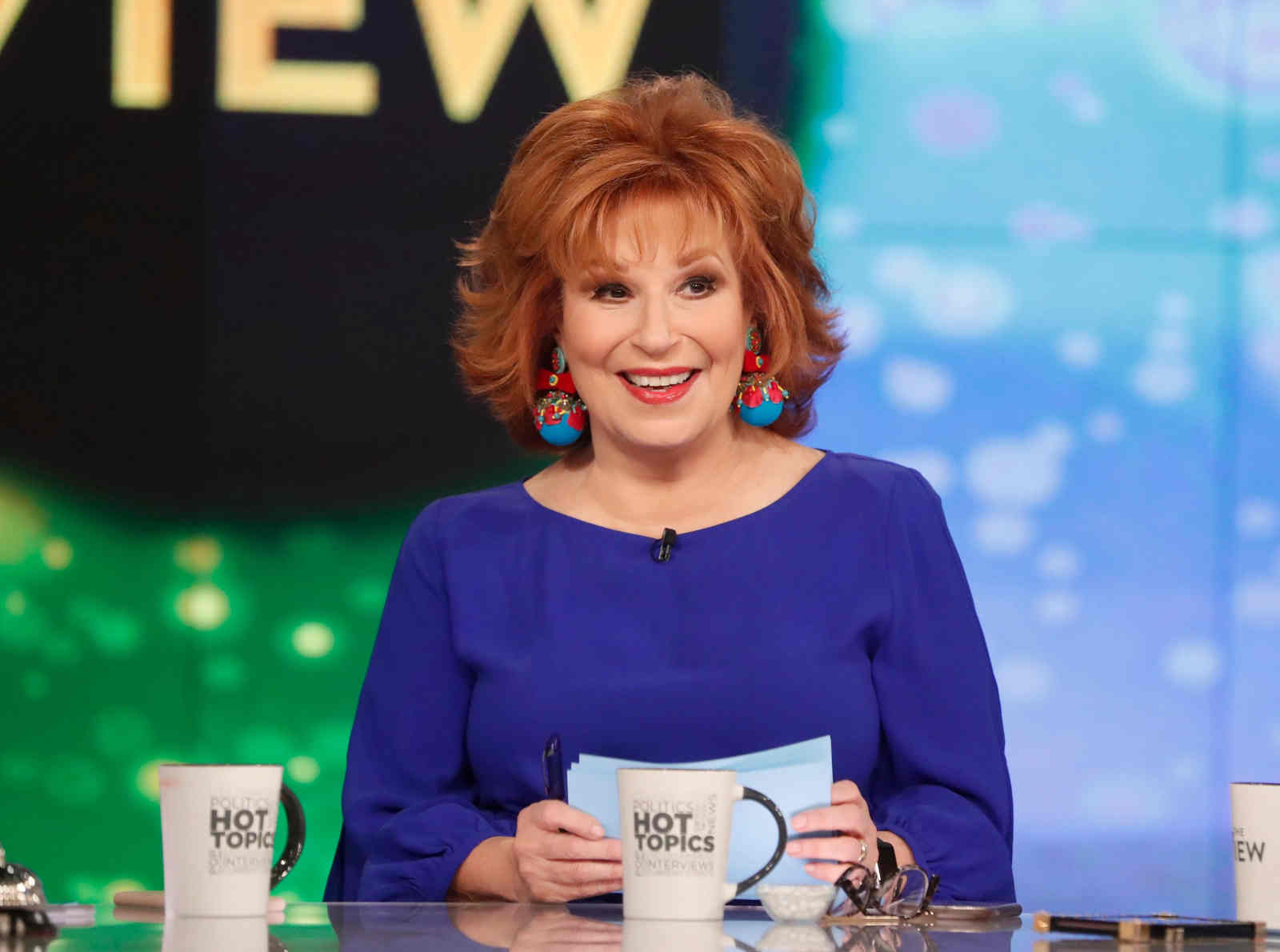 Behar may have forfeited her position as one of the hosts of The View. However, she had the star power to make her own opportunities. She started her own news series and even went into the late-night business with her short-lived show Late Night Joy. It was less about loud conversations with guests and more about intimate talks with her showbiz friends.

Then, in 2015, Behar returned to the show. Both of her shows had been canceled and she was quickly remembering the lack of opportunities for older women in the industry. Or perhaps she just missed getting paid to get into arguments with hosts & guests alike on live TV.

Behar has been in the business a long time. She understands that careers can start & peak just as quickly as they can peak & flop. Her stint as one of the hosts of The View may have been a hot mess even on a good day, but at least she got to stir things up.