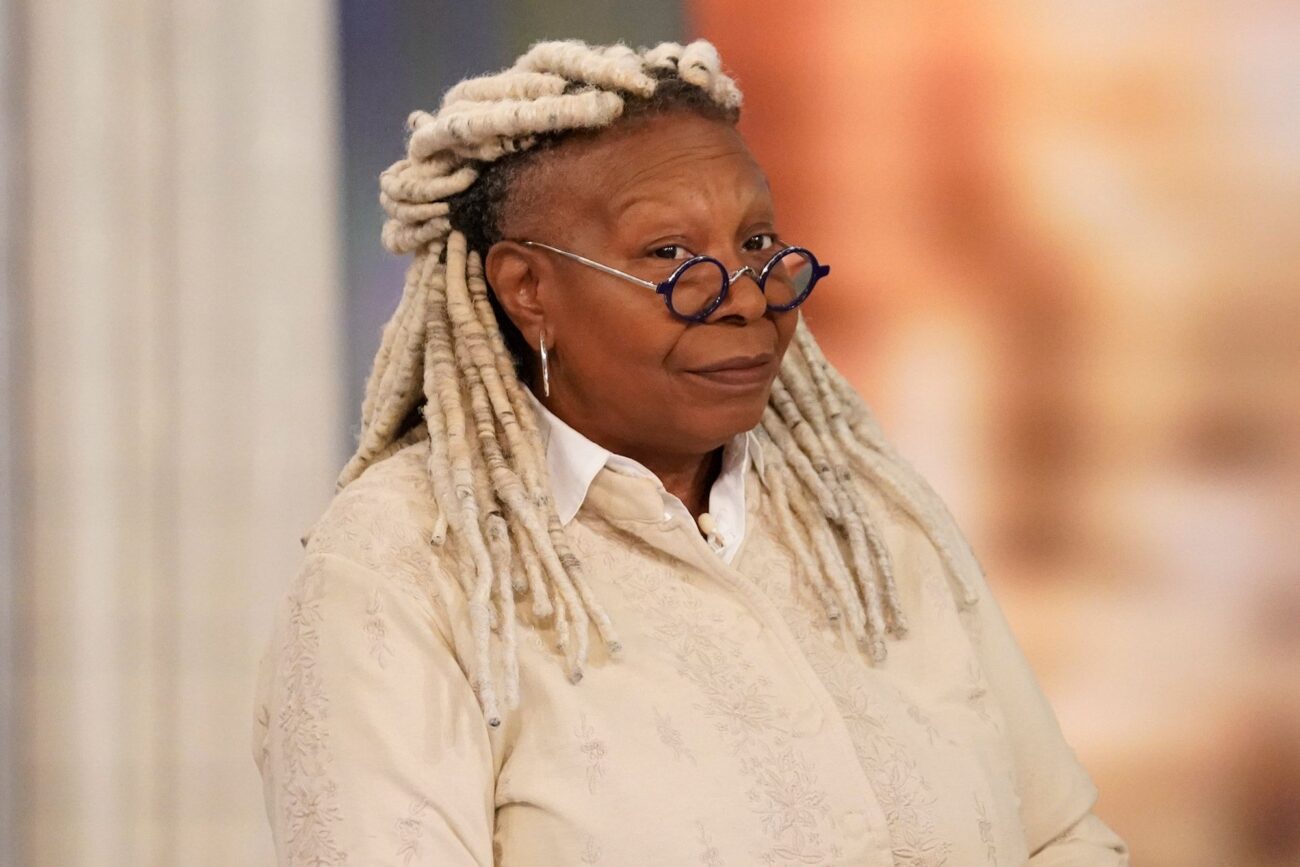 Will Whoopi Goldberg exit ‘The View’ after these explosive rows?

Actress and comedian Whoopi Goldberg has officially inked a new four-year deal to remain a co-host on ABC’s hit daytime talk show The View. The View, which first premiered in 1997 as the brain trust of Barbara Walters, features a panel of women who have open conversations regarding some of the world’s hottest topics, from politics, to religion, to the celebrity lifestyle.

Whoopi Goldberg, who is perhaps best known for her supporting role in the 1990 film Ghost, a role mind you that won her an Academy Award for Best Supporting Actress in 1991, first joined the program back in 2007, a surprisingly big get at the time for the daytime talk show considering Goldberg’s stature in Hollywood.

Goldberg is currently in her 15th season with The View. She co-hosts the daytime panel show’s 25th season alongside Joy Behar, Sara Haines, and Sunny Hostin. The deal, financial details of which were not immediately available, covers the recently launched 25th season and will see her remain through season 28. Care to learn the full story? Let’s delve into everything that we know. 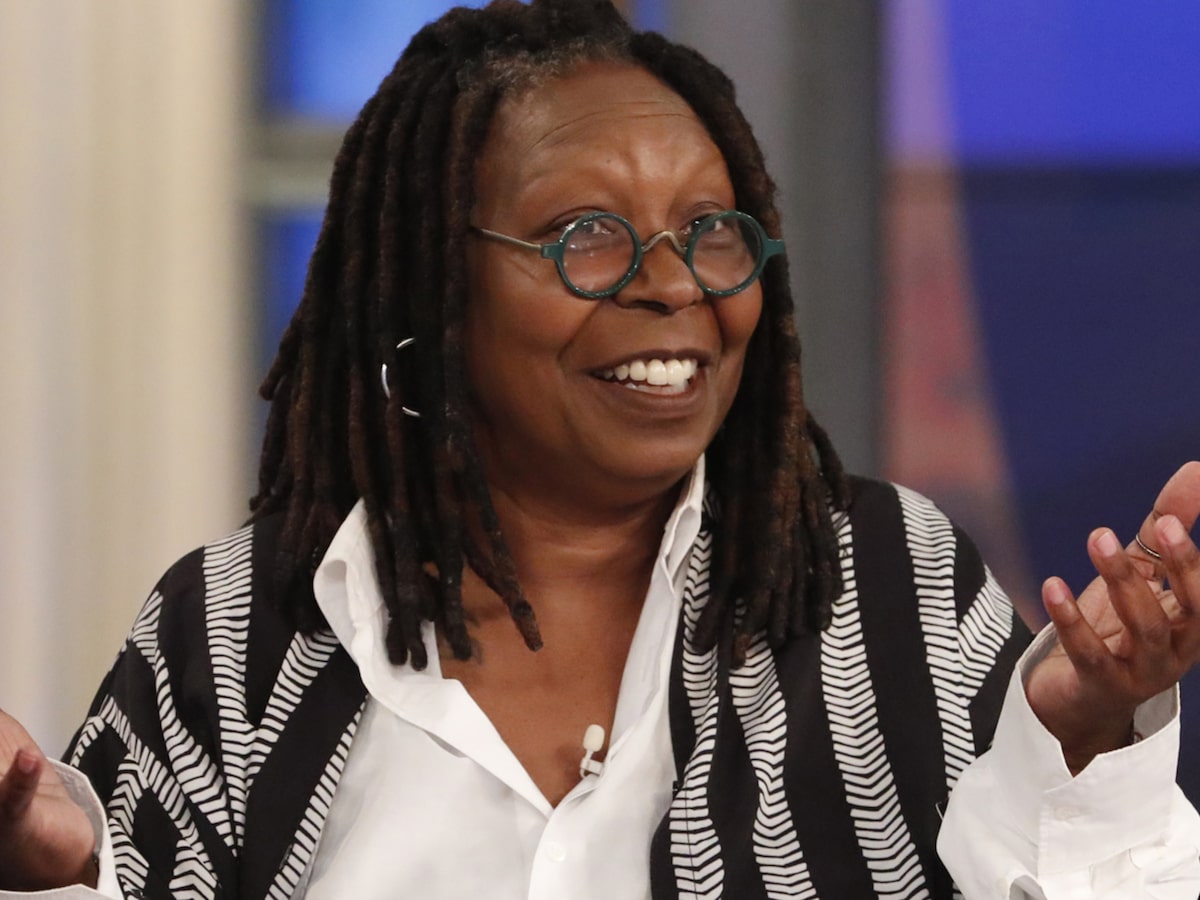 The 25th season of the hit daytime talk show must be relieved that they have Whoopi Goldberg coming back, as she oftentimes provides a sense of stability as well as calm if the show ever buckles into constant arguing (I.e. when visiting conservatives and Joy Behar collide). However, ever since it was announced that Meghan McCain would be leaving the show after multiple years as a co-host, fans did become concerned.

Regardless of your political affiliation, it is always important to hear multiple views regarding controversial topics, especially on such an influential show as The View. This is the first time in a long time that the show is seemingly hosted by all liberals, the first time since the departures of both Elisabeth Hasselbeck and Meghan McCain. And even though Cindy McCain, Megan’s mother will be filling in, it’s still a bit odd. 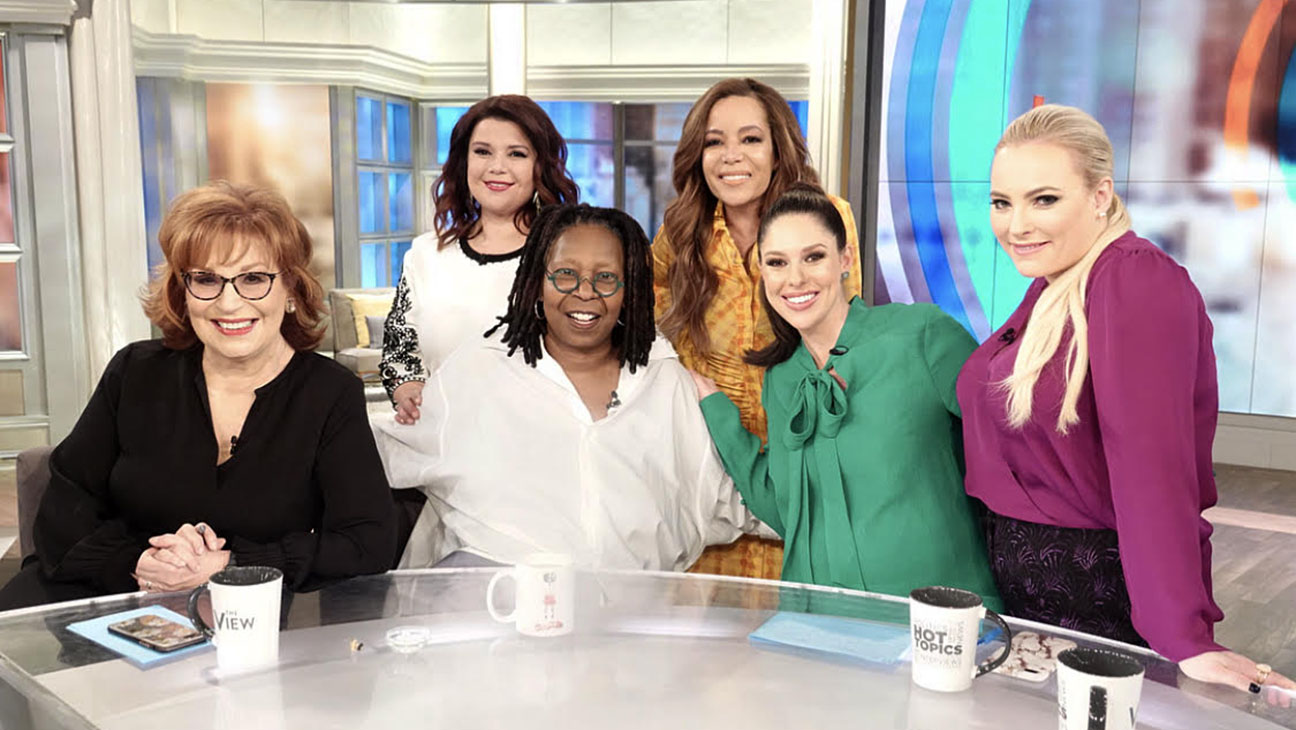 Whoopi Goldberg oftentimes serves as the mother of the daytime talk show, trying her best to keep topics on track without letting them go astray in lieu of personal opinions. However, while Whoopi Goldberg does try to be as professional as possible, she does sometimes let her own opinions come in the way of the show’s topics, as demonstrated during her interview with Donald Trump jr. a few years back. That was wild.

That being said, it is important for The View to keep Whoopi Goldberg on, as she serves as an excellent balancing act between some of her more opinionated co-hosts as well as guests. However, after inking this new deal, it will be interesting to see if she’ll be able to make a full-time commitment to the show, as we already know she’s due to star in the upcoming Disney+ film Sister Act 3, returning to the habit one last time.

What are your thoughts on Whoopi Goldberg inking a new deal to return to The View? Who has been your favorite co-host in the past? Do you think that The View should make a better effort and have more conservatives on the show as full-time co-hosts? Comment below and let us know your thoughts.