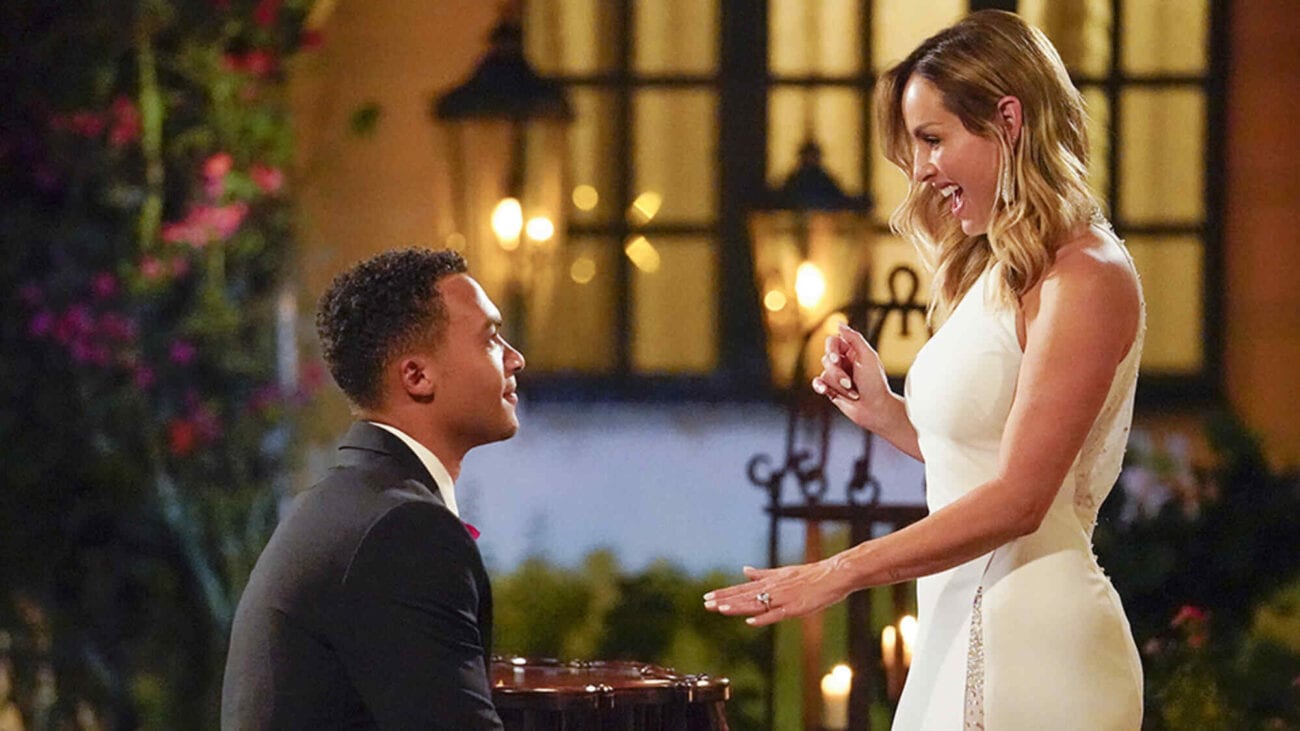 Is Clare Crawley going back on ‘The Bachelorette’ after her breakup?

Clare Crawley & Dale Moss have proven not every Bachelorette or Bachelor story has a happy ending. On Tuesday, Dale Moss took to Instagram to announce to his followers that their relationship has sadly come to an end. Heartbroken fans worldwide are now left demanding answers, wondering why the duo called it quits and what this means for the future of Clare Crawley and The Bachelorette. 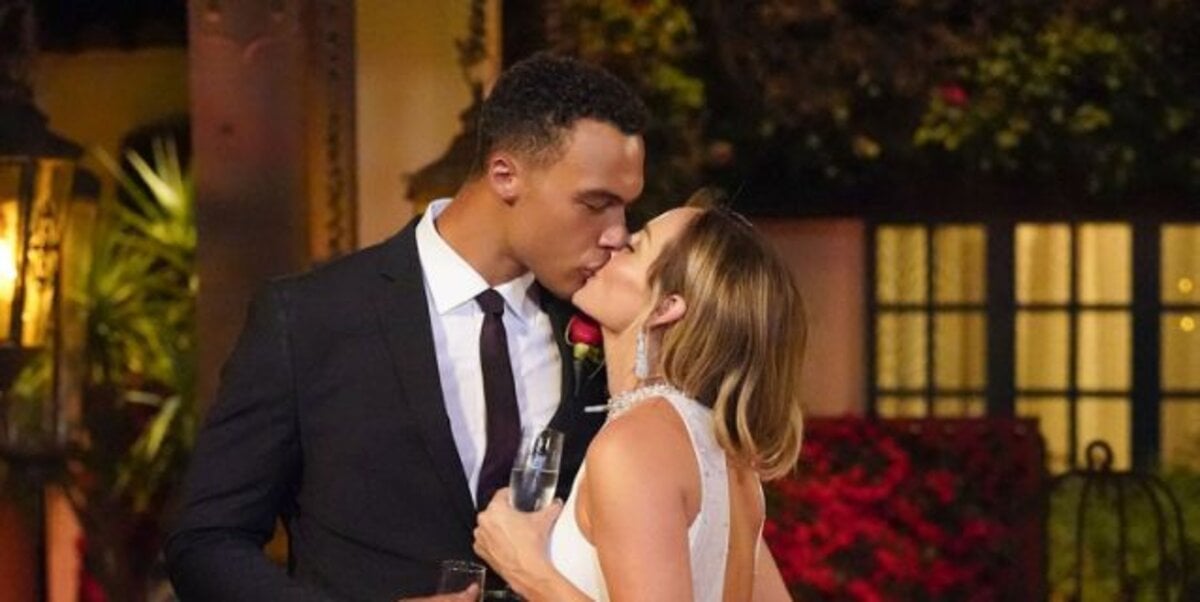 Just like that, Clare Crawley is a bachelorette once again! Confirming all the pressing rumors & questions surrounding the fate of their relationship, Dale Moss made an Instagram post clarifying that their love has officially fizzled out.

Moss wrote a sentimental message to fans in the caption of his post, and explained: “I wanted to share with you all that Clare and I have decided to go our separate ways. We appreciate the love and support we’ve received from so many people, but this is the healthiest decision for both of us at this time”.

“We strongly believe in leading with love and always remaining true to oneself – something our families have taught and instilled in us throughout our lives”, Moss added. “We only hope the best things for one another. Please respect our privacy as we work through this together”. The picture Moss included was the same statement he had included in the caption, with a simple black background to pair the white words.

For those who need a fresh reminder, Clare & Dale’s heartbreaking end was as short & simple as their beginning. Clare Crawley first met Dale Moss on her season of The Bachelorette, and it was truly love at first sight for the two stars. And when we say “love at first sight”, we mean Clare was left almost breathless just upon their first meeting.

After Clare Crawley was introduced to Dale Moss on the first night of The Bachelorette, Crawley couldn’t take the smile & look of astonishment off her face. She was so starstruck that she even said, “Oh, man. I definitely feel like I just met my husband. I’m shaking”. When asked to clarify, Crawley expressed, “I felt everything that I haven’t felt ever. I just know, I’m thirty-nine. I know what I want. I know when I feel that feeling”. 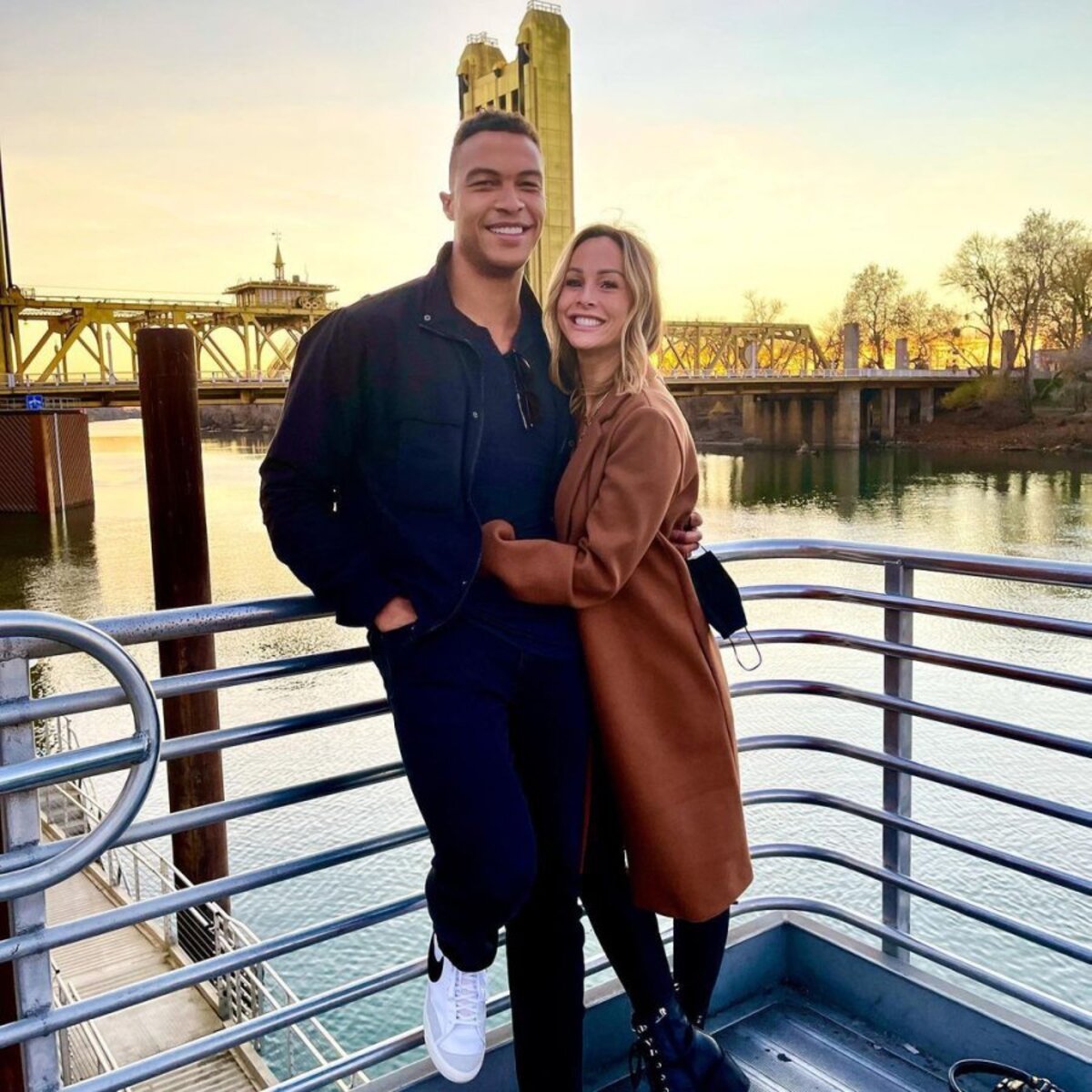 “Who are these people to decide how long it takes somebody to fall in love? Is it a week? Is it a month? Is it a year? Is it two years? How people fall in love and the amount of time that it happens or what the process is, it’s not for anybody to really decide if there is a cookie cutter for that”.

Soon enough, The Bachelorette aired the episode where Clare Crawley ditched the show for Dale Moss and the two promptly got engaged. The couple even rang in the new year with an adorable pic of them in Sacramento, California, with Dale Moss captioning: “The best is yet to come! #HappyNewYear 🍾🥂✌🏽”. Another video posted by Moss soon after showed the couple happily dancing & singing in the car with each other. 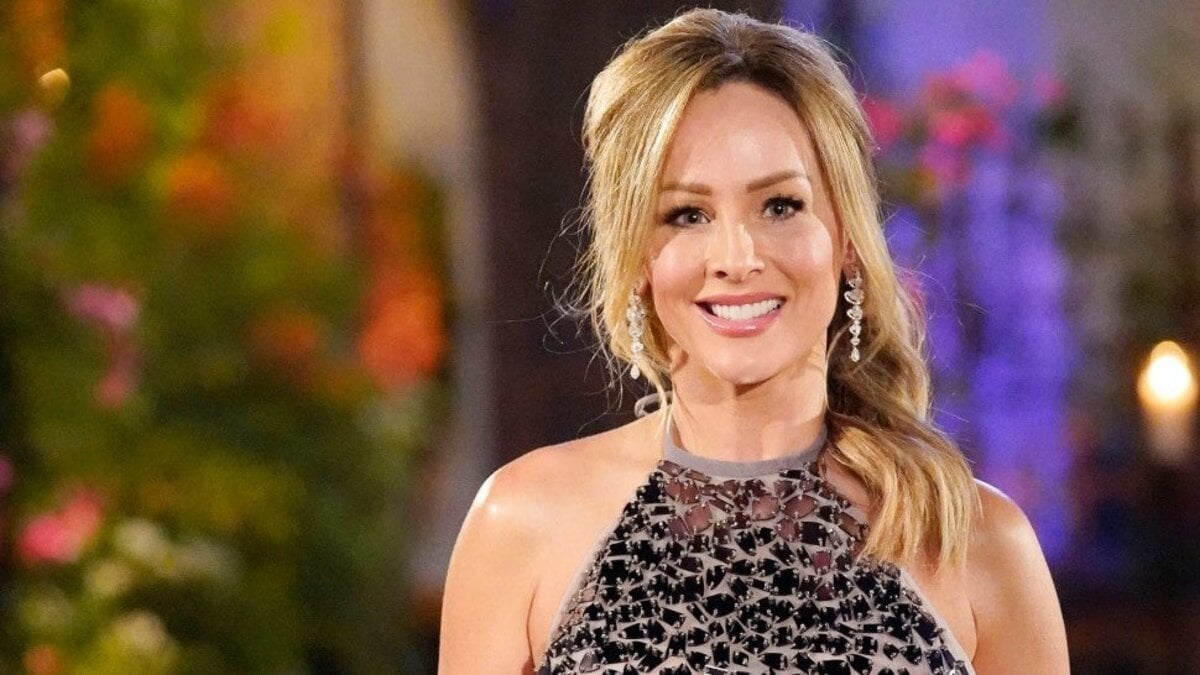 With such a devastating end to a seemingly fairytale-like beginning of a love story, fans can’t help but hope that the gal can get one more shot at true love. Does this mean that we can expect to see Clare Crawley return on another season of The Bachelorette? It’s too early to tell, but considering she’s gathered a huge following of fans ready to see the next chapter of her story, we’re keeping our fingers crossed.