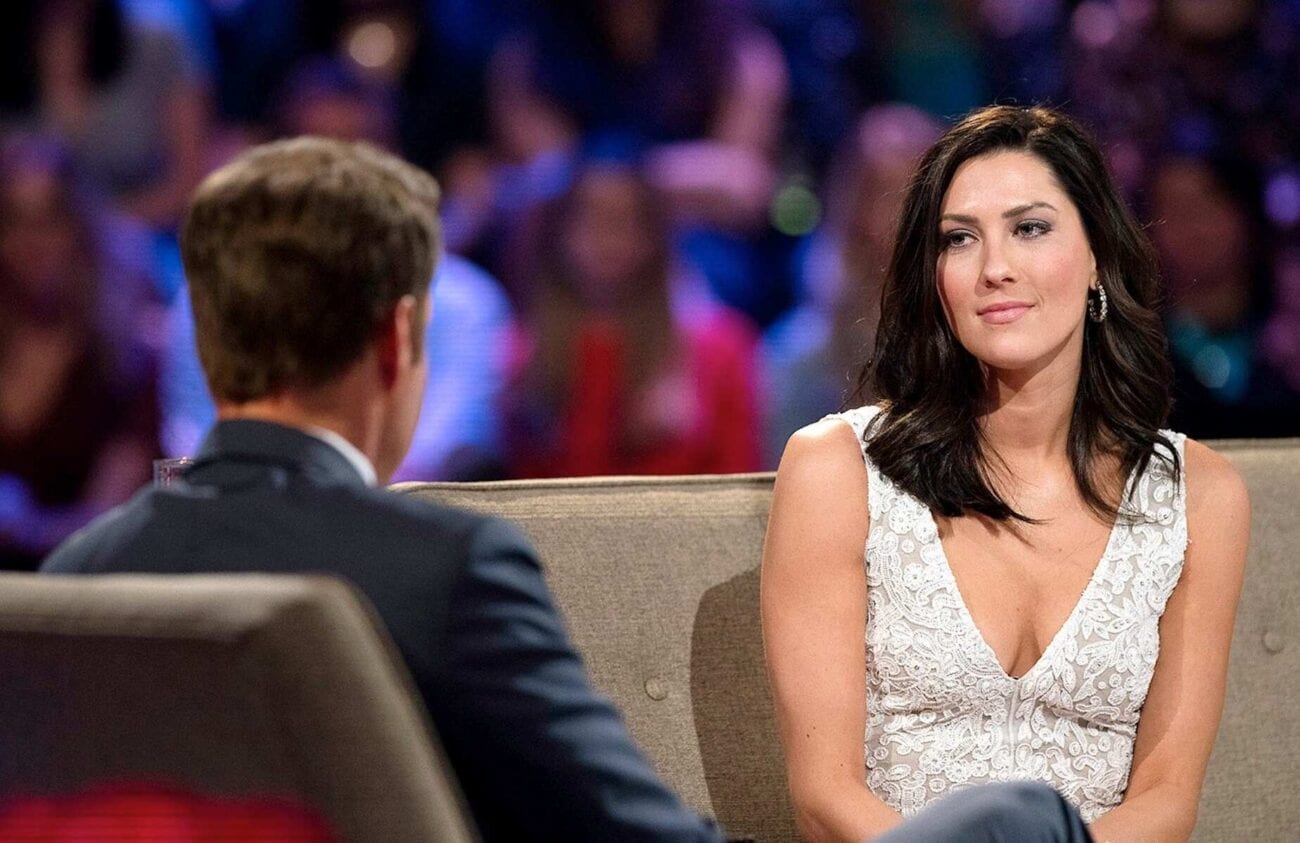 All ‘The Bachelor’ contestants who walked away with broken hearts

The Bachelor has had its share of storybook romances, but not every person who joins the reality competition finds true love. There are numerous instances of couples who either break up after the season finale or fail to even make it to the final rose ceremony.

Becca Kufrin and Garrett Yrigoyen is the latest Bachelor couple to call it quits, so we thought it the perfect time to look back at the show’s history and identify the contestants who have walked away with broken hearts. 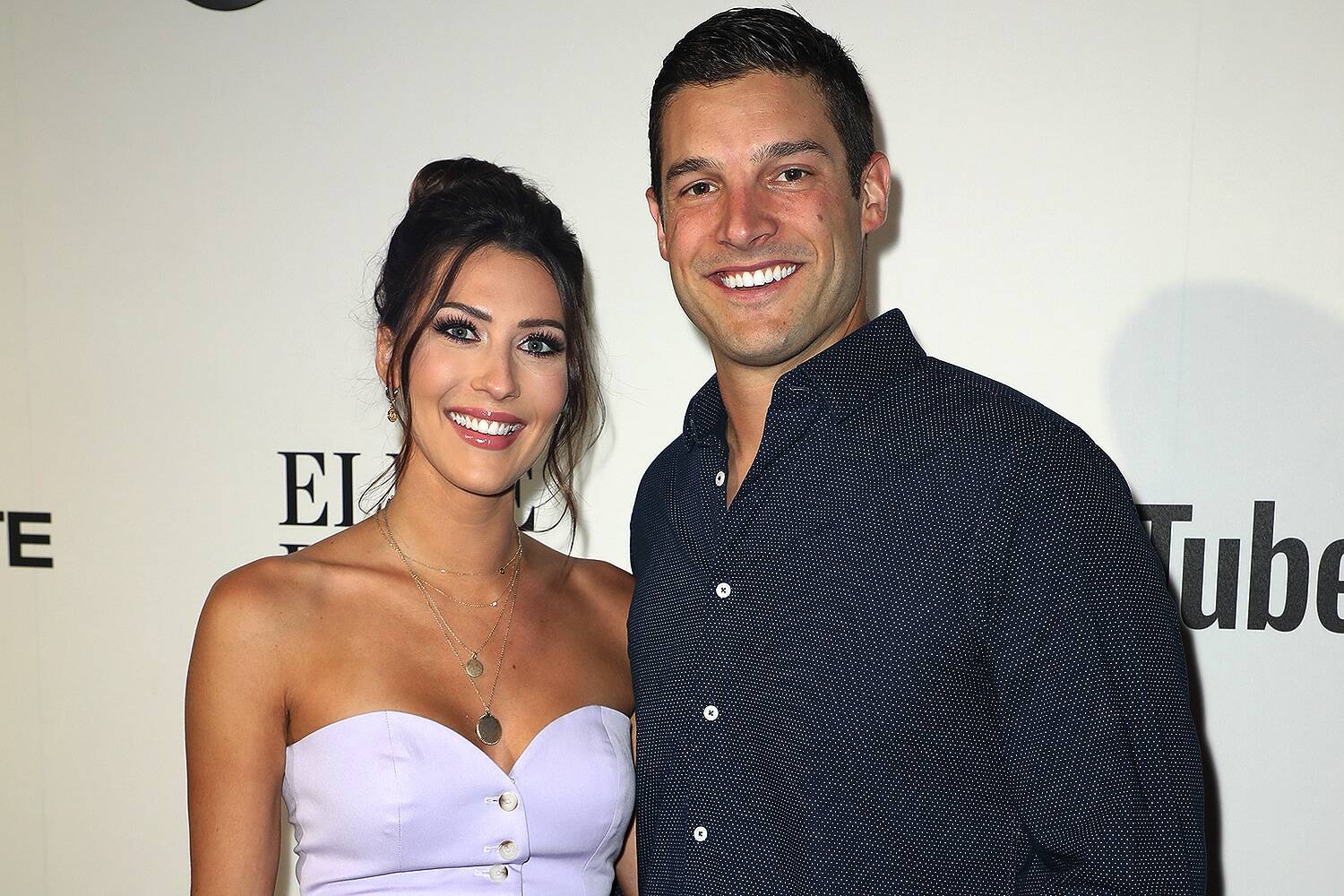 Kufrin announced her split from Yrigoyen on her Bachelor Happy Hour podcast. “I don’t think it’s going to come as a shock to anyone, but Garrett and I have decided to end our engagement,” she stated. “After many conversations, we came to this decision. It wasn’t just something we just arrived at one night. It wasn’t based solely off of one Instagram post or somebody else’s opinions or comments.”

Kufrin and Yrigoyen got engaged during season 14 of The Bachelorette. The former stated that she and Yrigoyen had been taking some time apart prior to their split, and simply decided that marriage wasn’t for them. “There’s much more to it. To any relationship, there’s a lot of layers,” she added. “It’s not for me to divulge details. It’s no one’s business other than what I’m telling you right now.” 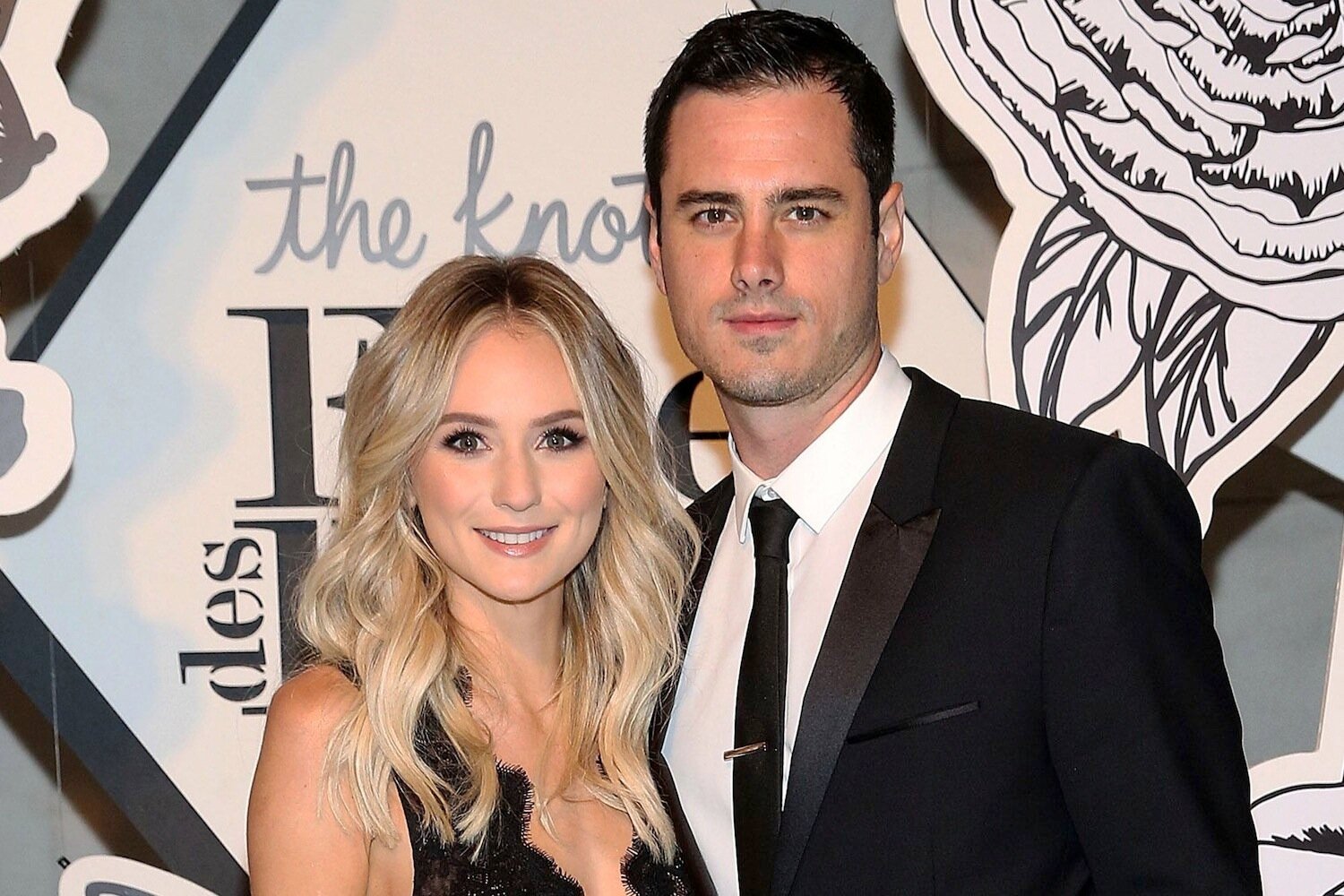 Ben Higgins and Lauren Bushnell were a beloved couple when they got engaged during season 20 of The Bachelor. They seem destined for happiness, until they issued a joint statement announcing their split in 2017.

“It is with heavy hearts that we announce our decision to go our separate ways,” the statement read. “We feel fortunate for the time we had together, and will remain friends with much love and respect for one another. We wish nothing but the best for each other, and ask for your support and understanding at this time.”

Higgins further discussed the split during an interview with E! News. He cited the couple’s national exposure on television as a big reason why their relationship failed. ate life: “I look back on some of that and say there were some nights where we just both like, it hit hard,” he explained. “It hurt.” 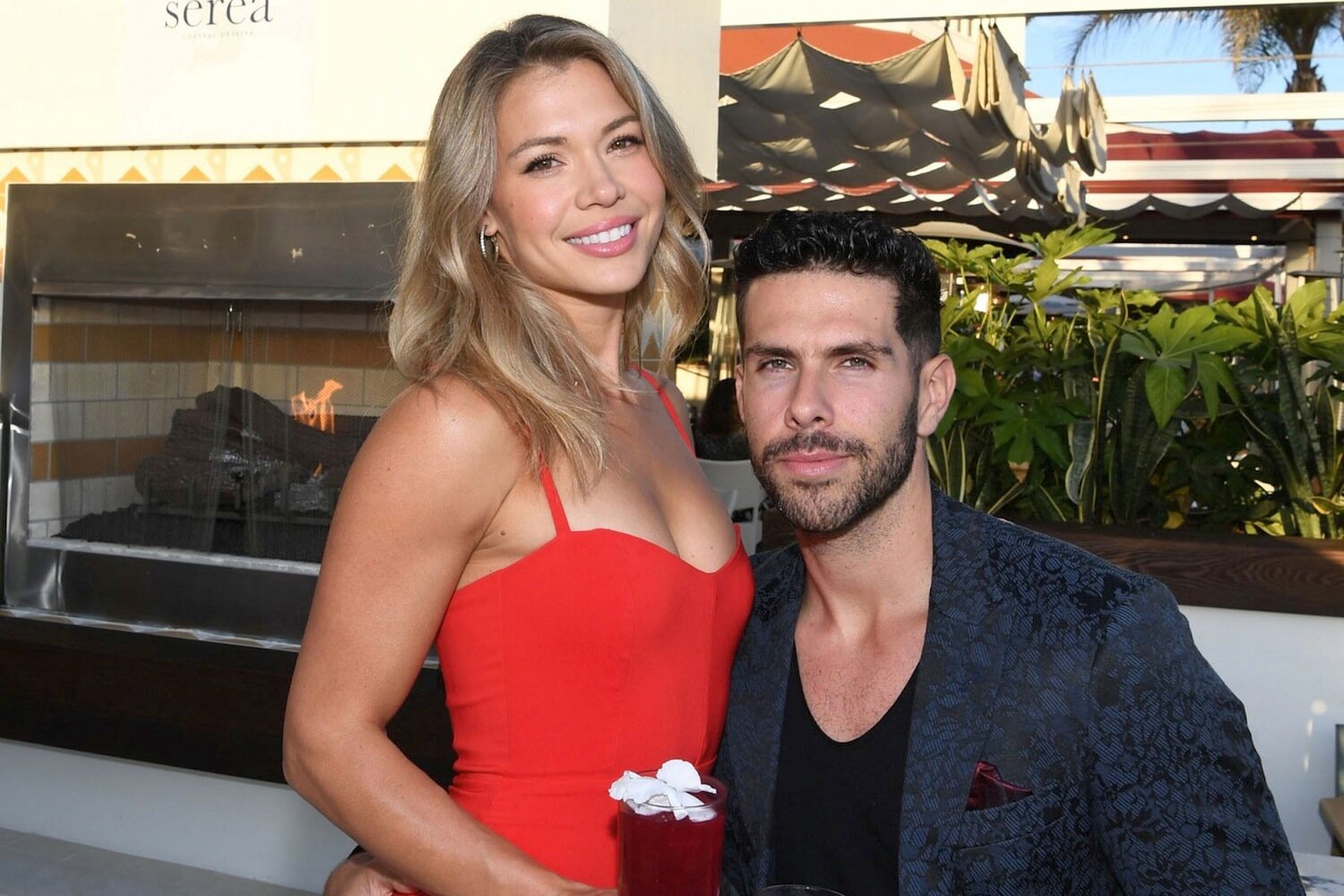 Krystal Nielson and Chris Randone met during season 5 of Bachelor in Paradise, and while they were considered an odd couple, they proved they had undeniable chemistry. They went on to get married in a televised Bachelor event and launched a joint YouTube channel called “Glitter and the Goose.”

Sadly, the surprise romance ended as quickly as it began. The couple issued a statement on their divorce in February 2020, citing contrasting personalities and “pressure” from the fans. “None of their loved ones are shocked by the split,” a source told People. “They weren’t ready at all to get married but felt immense pressure from Bachelor Nation to have this happy ending.” 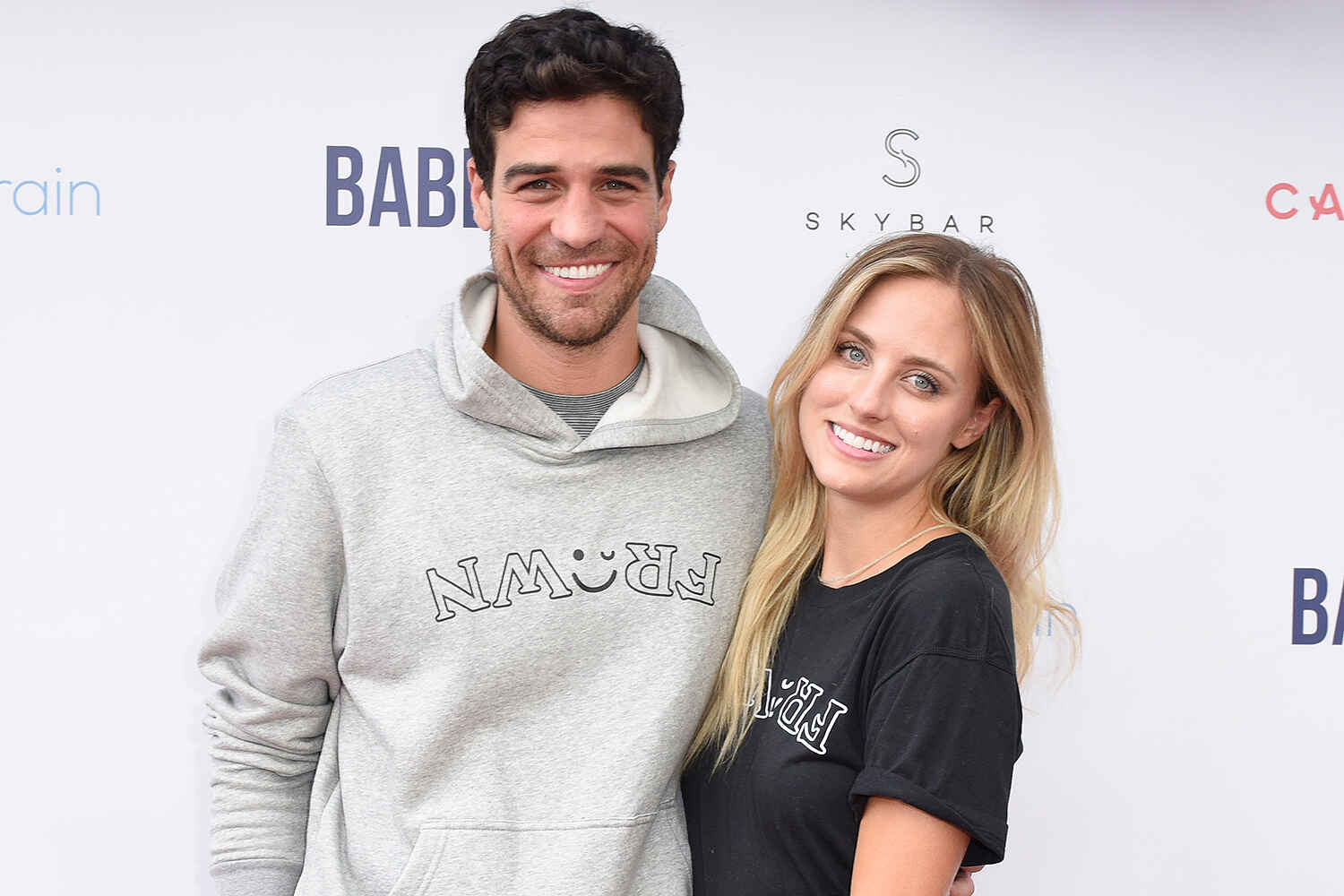 Kendall Long and Joe Amabile had a tumultuous run during season 5 of Bachelor in Paradise. The couple split before the season came to an end, but they announced they had gotten back together by the time of the reunion special. They eventually split for good in January 2020.

While Long and Amabile issued a joint statement on their split, neither party provided a cause. “We have decided mutually to go our separate ways. Joe has made the decision to move back to Chicago while Kendall will be remaining in her hometown of Los Angeles,” the duo told Bachelor Nation. “Our family and friends have always been an extremely important element to who we are as people.” 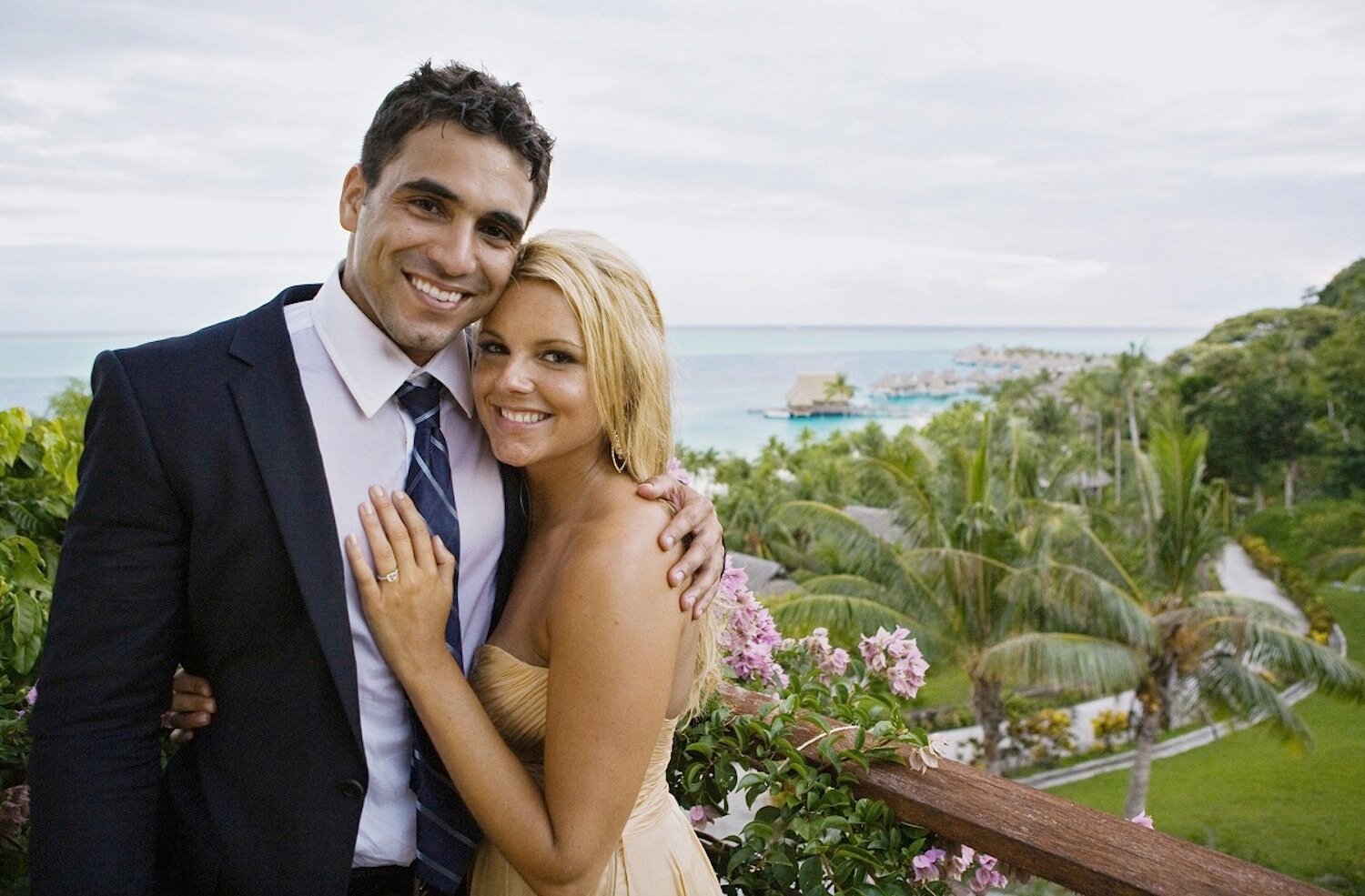 Ali Fedotowsky and Roberto Martinez linked up during season 6 of The Bachelor, and the romantic tendencies of both seemed to suggest they would make it last forever. Sadly, the couple divorced within eighteen months of their wedding.

Fedotowsky told People that their different interests are what led to them drifting apart. “A lot of times what I wanted to do and what he wanted to do didn’t match up,” she explained. “One of us was always compromising with the other, or we both ended up not doing what we wanted and staying home.”