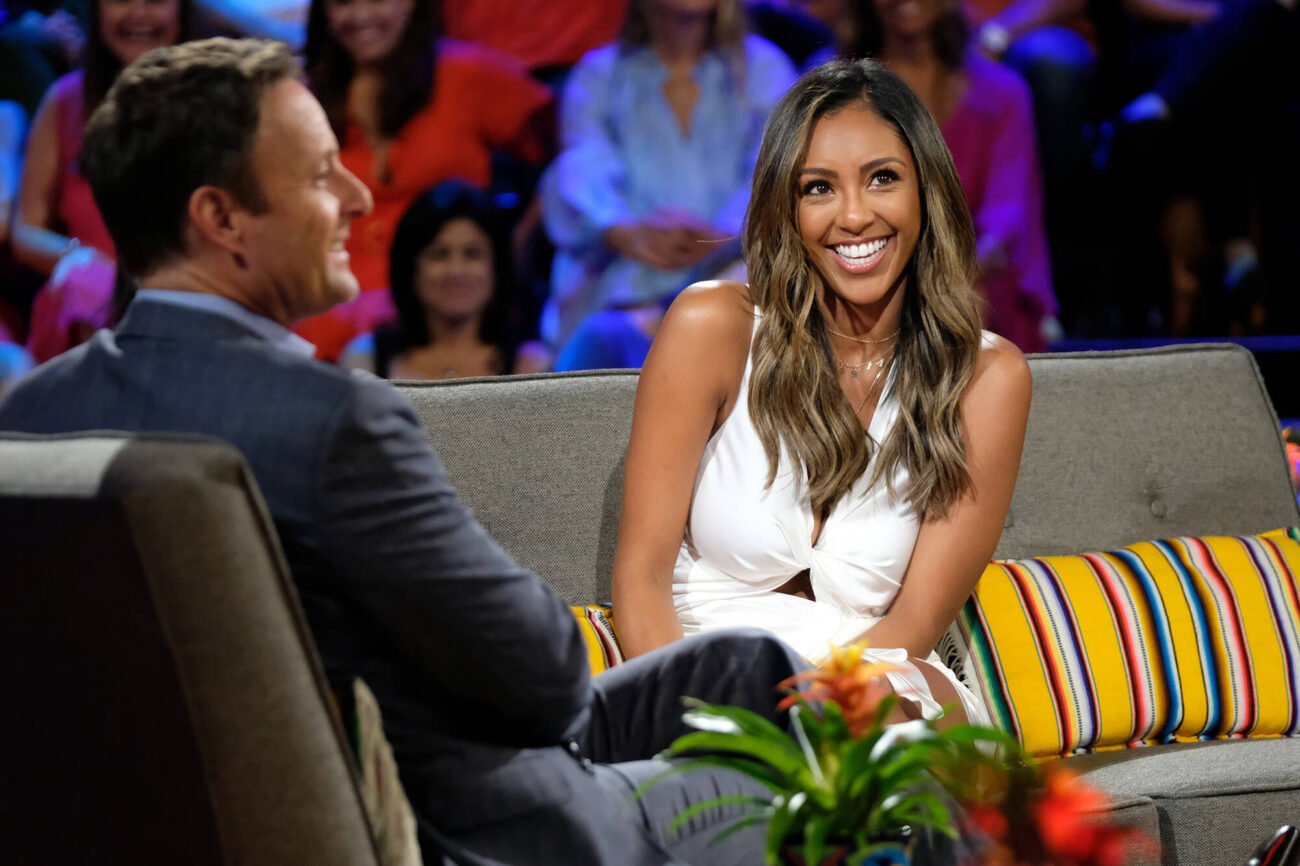 Chris Harrison is out: Who will host ‘The Bachelorette’ on ABC now?

Who thought that The Bachelor season 25 would be Chris Harrison’s final rose ceremony? After a controversial interview between The Bachelorette host Chris Harrison and the first black Bachelorette star Rachel Lindsay, the host could be out of a job for a while. In fact, Bachelor Nation has already brought the next best thing – female hosts! Chris Harrison has worked as the host for ABC Entertainment after hosting approximately twenty-years of the Bachelor franchise including The Bachelor, The Bachelorette, and Bachelor in Paradise. But his interview with Rachel Lindsay about The Bachelor contestant Rachael Kirkconnel’s alleged racist photographs, was the end of Harrison hosting on ABC.

Per The Hollywood Reporter, Chris Harrison explained to former-Bachelorette star Rachel Lindsay on Extra that he didn’t see a reason to call Rachael Kirkconnel for the “racist photographs” until the public heard her side of the story. 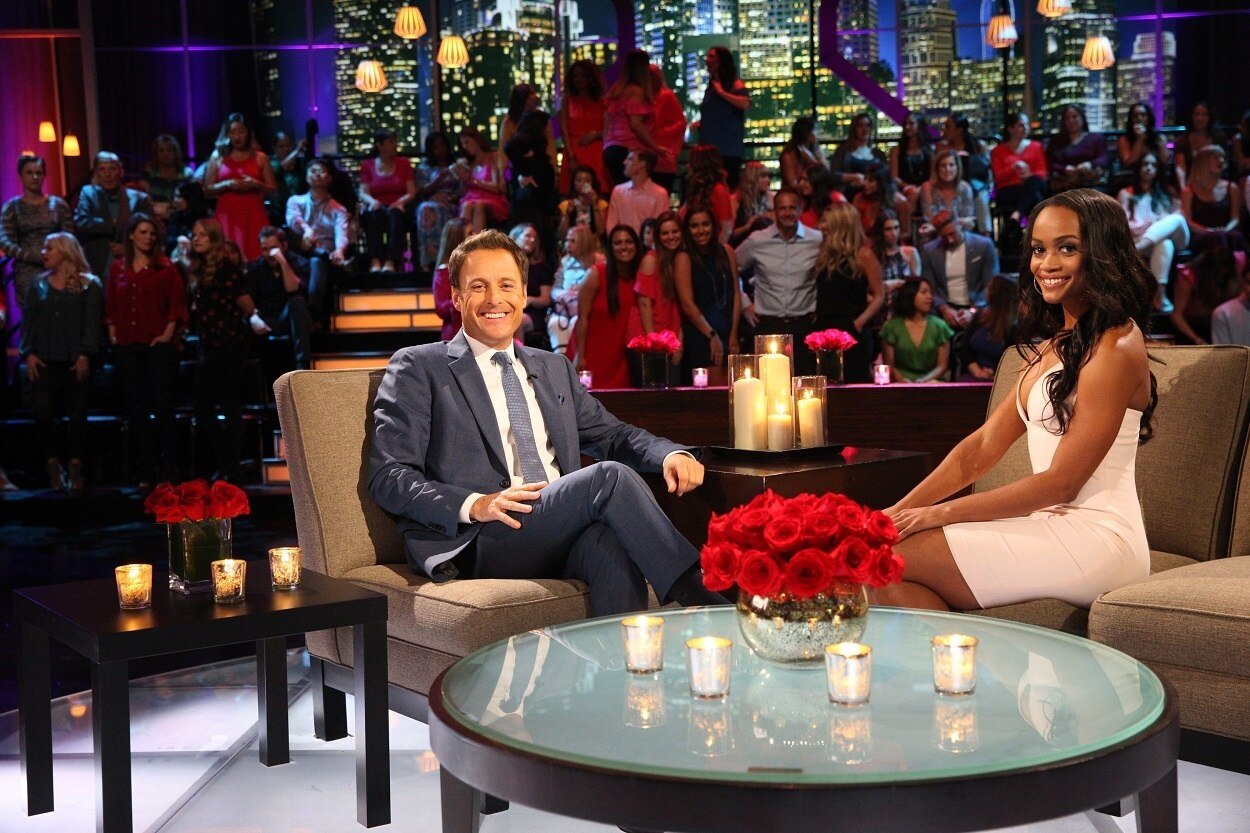 Since then, Harrison has apologized for his lack of support to all BIPOC and claimed: “I have spent the last few days listening to the pain my words have caused, and I am deeply remorseful . . . By excusing historical racism, I defended it. I invoked the term ‘woke police’ which is unacceptable.”

Chris Harrison has told the public that he’ll be taking a step back from The Bachelor franchise and learn from his mistakes so that he can be better. He also told ABC’s Good Morning America that he’d hopefully return to the franchise soon. However, this doesn’t mean ABC Entertainment would press pause on production. In fact, they have brought in the top guns for the next Bachelorette season. 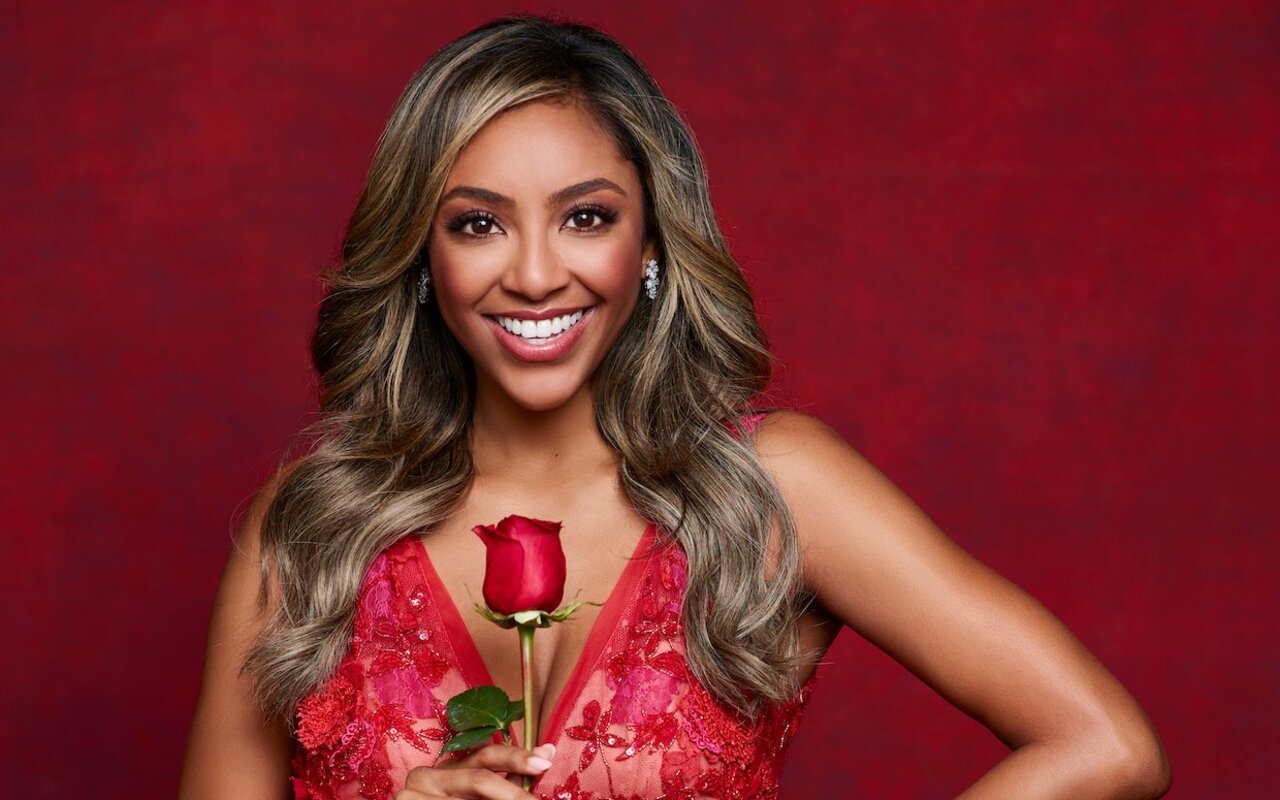 ABC Entertainment stated: “We support Chris in the work that he is committed to doing. In his absence, former Bachelorettes Tayshia Adams and Kaitlyn Bristowe will support the new Bachelorette through next season.”

The ABC network explained: “As we continue the dialogue around achieving greater equity and inclusion within The Bachelor franchise, we are dedicated to improving the BIPOC representation of our crew, including among the executive producer ranks. These are important steps in effecting fundamental change so that our franchise is a celebration of love that is reflective of our world.” 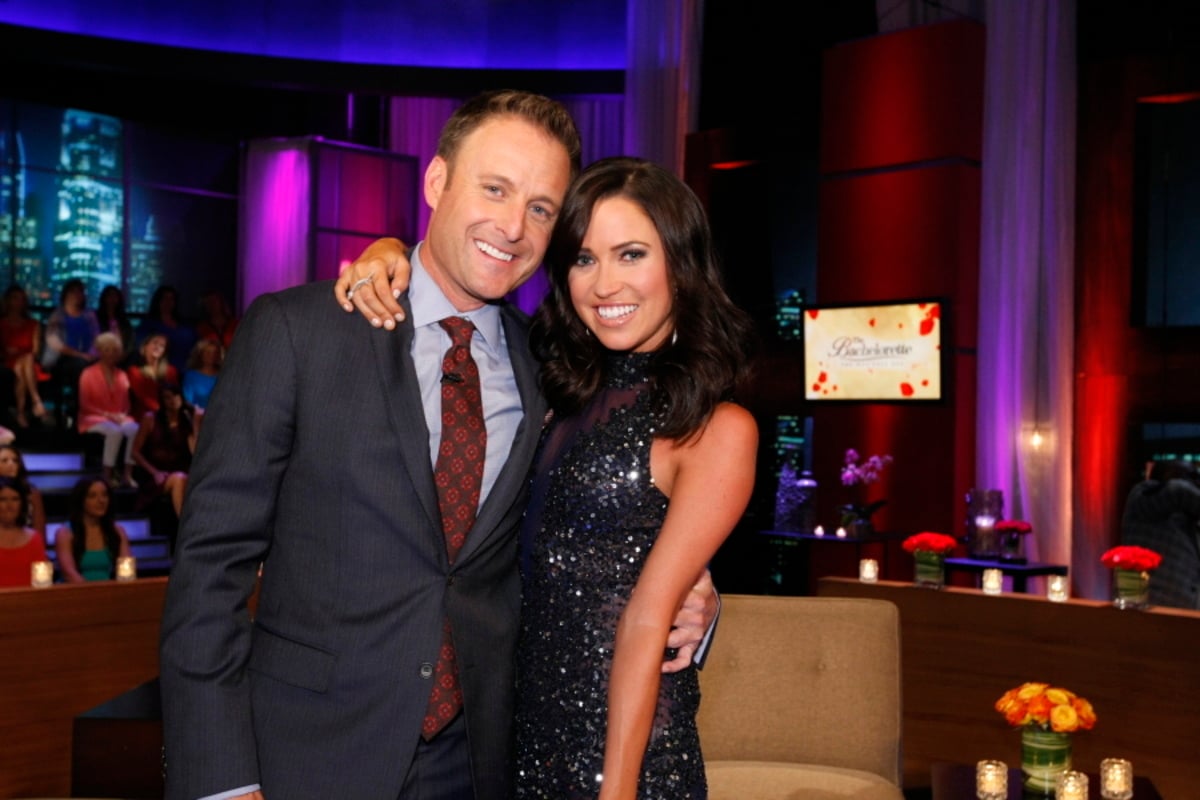 Taysha Adams, who’s currently to Zac Clark in the latest season of The Bachelorette, was extremely vocal and disappointed by Chris Harrison’s defense for Rachael Kirkconnel and told Bachelor Nation: “His words affected a lot of people, you know, myself included . . . I think that by him taking ownership, and just not saying issue an apology and then just going back to work the next day like nothing happened speaks volumes on his behalf.

On the other hand, ET reported that Tayisha Adams cohost & friend Kaitlyn Bistowe told social media that Chris Harrison should be held accountable for what he said and she stated: “I stand with Rachel Lindsay. She has been taking so much of the weight herself and I just . . . I don’t know how she’s doing it, to be honest.” 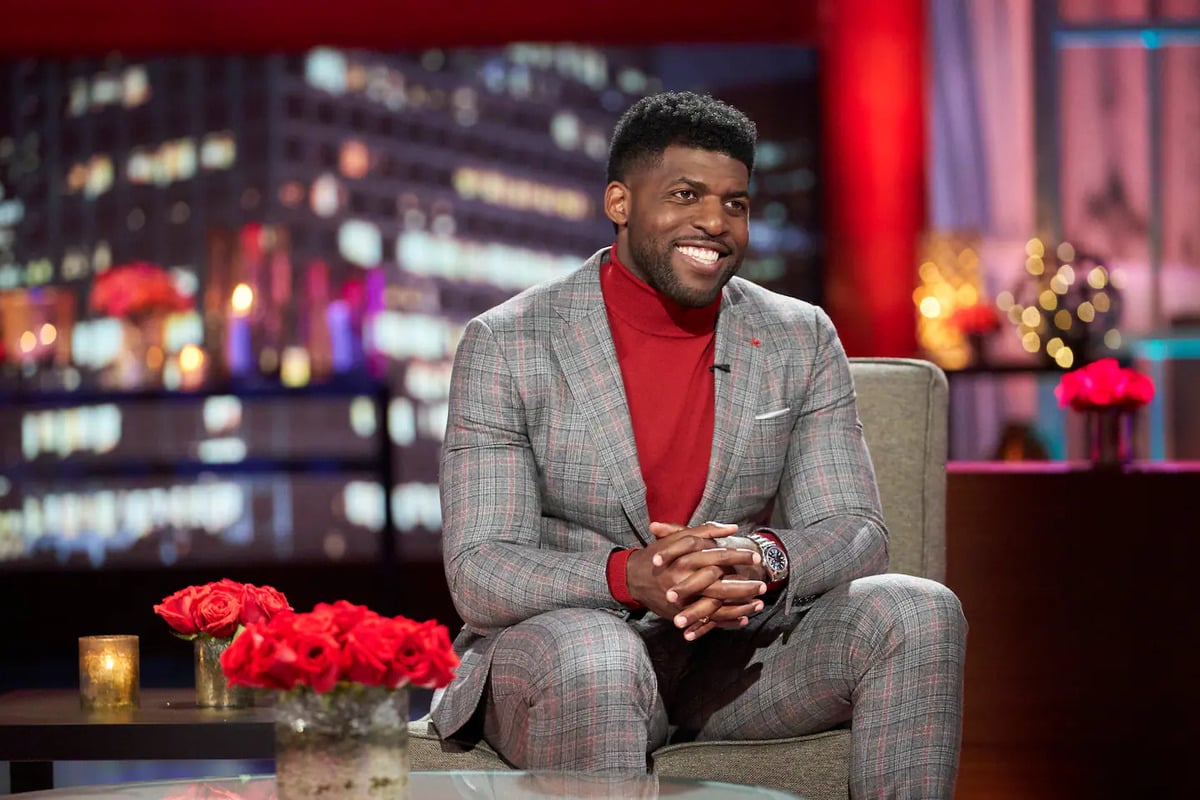 Besides for ABC’s The Bachelorette bringing their new diverse female cohosts, the network also expressed to the rest of Bachelor Nation that The Bachelorette season 17 has officially started production in New Mexico according to The Hollywood Reporter.

ABC Entertainment even got Nigerian-American footballer and Fox Sports analyst Emmanuel Acho to host The Bachelor: After the Final Rose finale special which is where all the contestants speak about their journey on the reality show where The Bachelor Matt James will speak about everything that’s happened over the season, including his current relationship with Rachael Kirkconnel after the racist scandal.

Do you think Bachelor Nation will miss Chris Harrison? Let us know in the comments below.