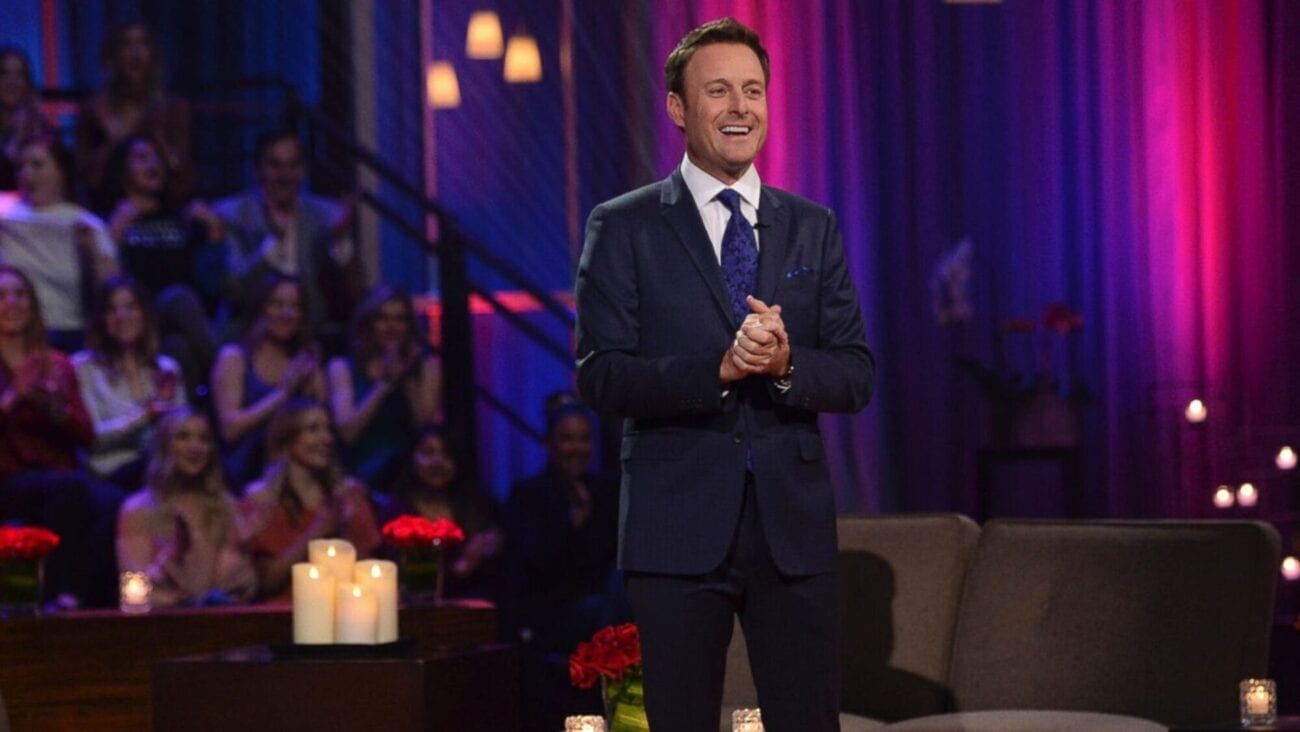 ‘The Bachelor’: Is Chris Harrison getting fired? Twitter wants him gone

According to The Daily Mail, Chris Harrison is under fire for his recent cover for Rachael Kirkconnel. The TV host has also taken a step back from The Bachelor franchise after his racially insensitive misstep. Here’s what went down. 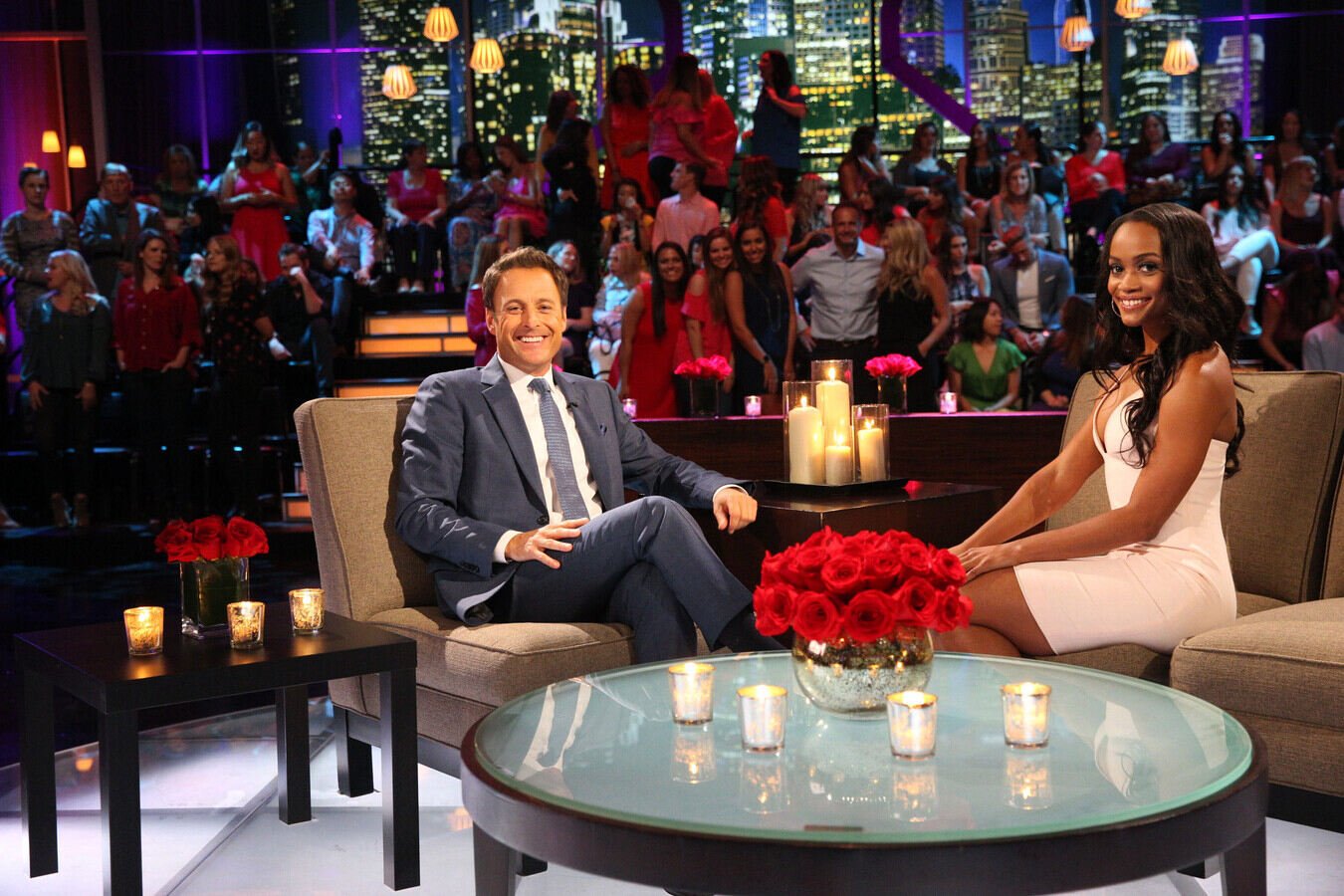 According to US Weekly, Rachel Lindsay asked Chris Harrison what he thought about the recent scandal and Harrison replied: “We all need to have a little grace, a little compassion.” 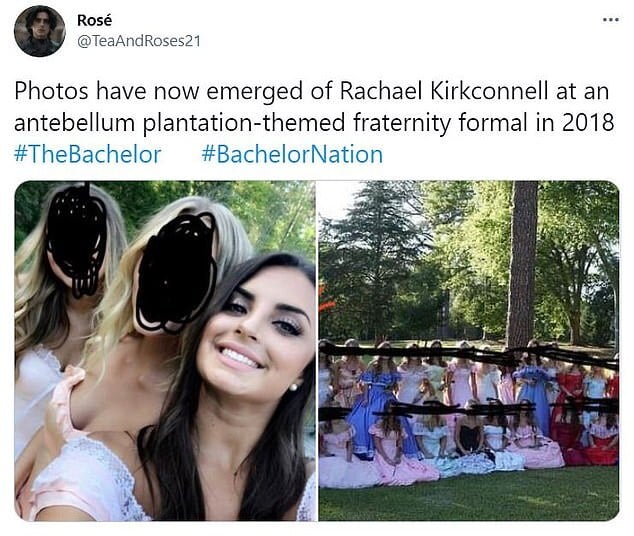 The Bachelor host Chris Harrison further explained: “Because I have seen some stuff online – this judge, jury, executioner thing where people are just tearing this girl’s life apart and diving into, like her parents, her parents’s voting record.”

Harrison continued: “I haven’t heard Racheal (Kirkconnel) speak on this yet. Until I actually hear this woman have a chance to speak, who am I to say any of this?”

After Chris Harrisons’ vague response, Rachel Lindsay reminded the host that Racheal Kirkconnel has had “six weeks” to share her thoughts on the troubling situation.

As reported by US Weekly, as the interview continued Chris Harrison expressed: “Who is Rachel Lindsay and who is Chris Harrison and who is whatever woke police person out there, who are you (to tell her to speak out)?”

The Bachelor presenter continued to ask Rachel Lindsay about whose place it was to blast Rachael Kirkconnel about her attendance to the Old South party in 2018. 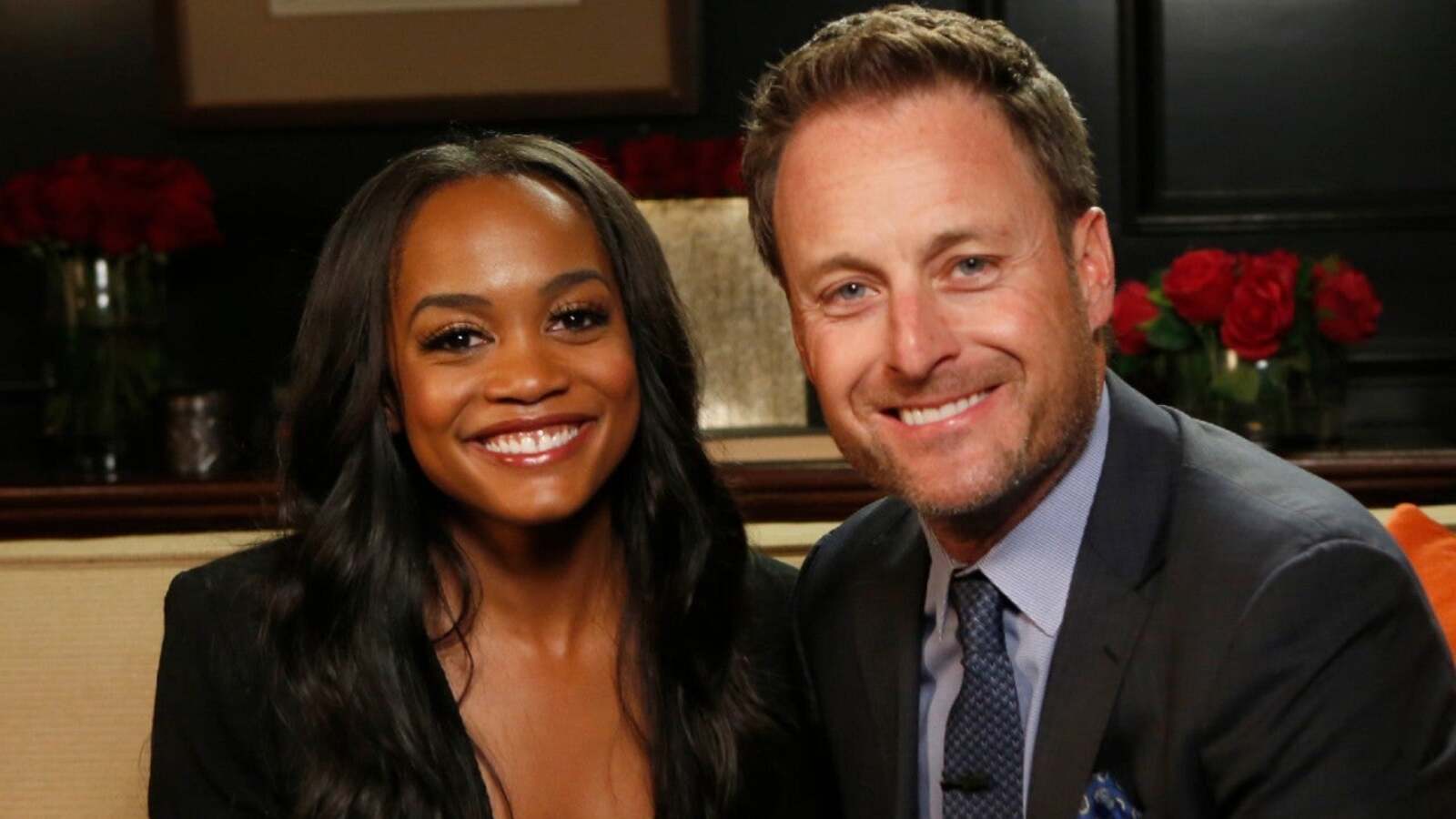 Rachel Lindsay told her podcast listeners three days after her interview with Chris Harrison that she is completely “exhausted”. Lindsay confessed: “How much more do I want to be affiliated with this? How much more can I take of things like this? I said I was gonna leave if they didn’t have leads of color. OK, they did that, and they made some other changes.”

The Bachelorette star further explained: “They hired a diversity consultant – who didn’t attend the class? Did Chris Harrison not sit through that? I’m confused. . . I can’t do it anymore.” 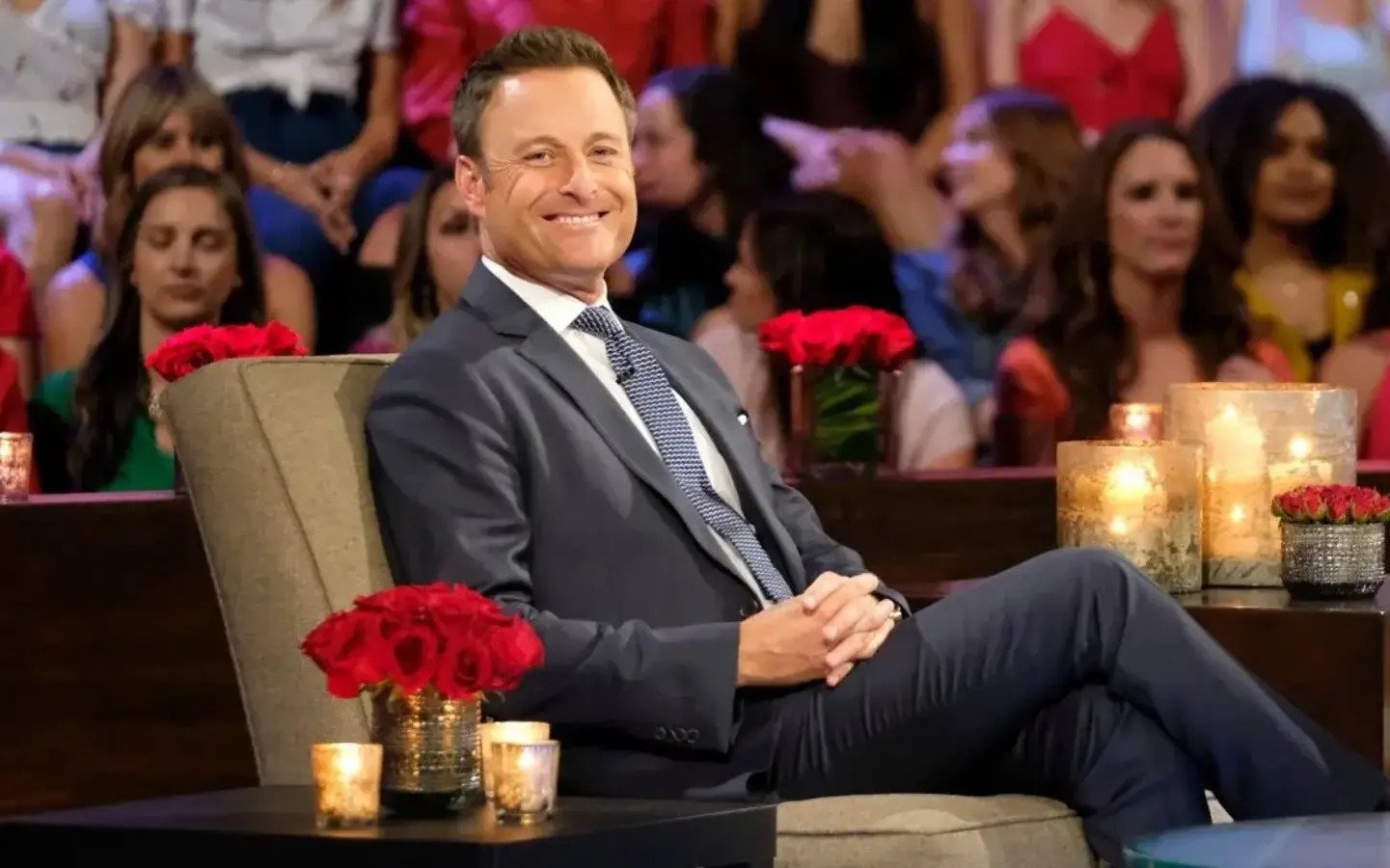 Though Racheal Kirkconnel hasn’t apologized for her actions, Chris Harrison posted an apology to the entire Bachelor Nation: “I will always own a mistake when I make one, so I am here to extend a sincere apology. I have this incredible platform to speak about love, and yesterday, I took a stance on topics about which should have been better informed.”

Chris Harrison added: “While I do not speak for Rachael Kirkconnel, my intentions were simply to ask for grace in offering her an opportunity to speak on her own behalf. . . What I now realize I have done is cause harm by wrongly speaking in a manner that perpetuates racism, and for that I am so deeply sorry. . . I promise to do better.” 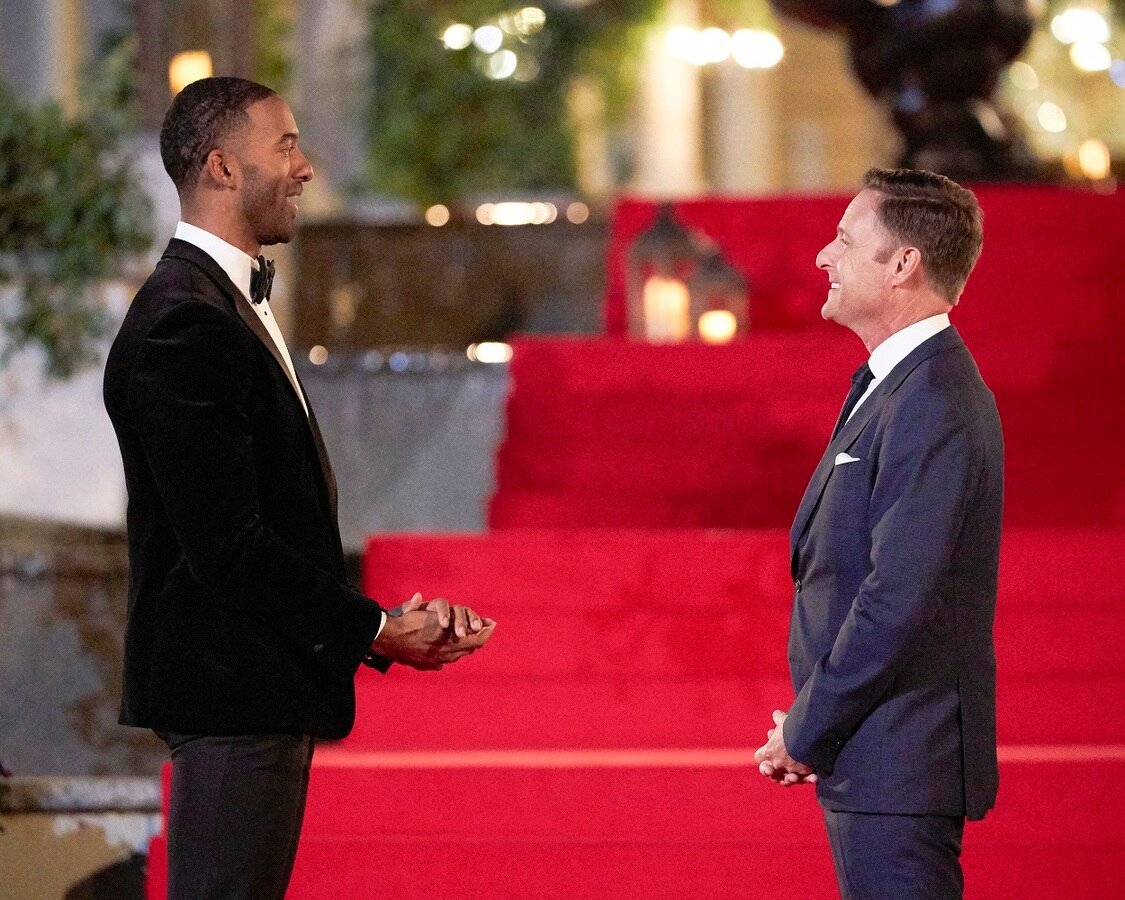 Many members of Bachelor Nation have tweeted & commented on the Chris Harrison situation. According to The Daily Mail, Marshana Ritchi from season 12 & Leslie Hughes from season 17 explained that Harrison should take a step back and truly reflect on black history. Ritchi & Hughes stated that Harrison needs to go for “sensitivity training” before returning to the show.

In fact a similar question was asked to the current Bachelor Matt James. The Daily Mail reported that Matt James told ET in the beginning of February: “I would just warn people to be careful about making accusations before someone’s had a chance to speak on it.”

Matt James stated: “Rumors are dark, and they’re nasty, and they can ruin people’s lives, so. . .I would give people the benefit of the doubt, and hopefully, she’ll have her time to speak on that.”

Bachelor fans across the world are tweeting & campaigning to replace Chris Harrison as the Bachelor’s TV host. Twitter users have looked at a female host like Katie Thurston, or the most well-known bartender on Bachelor In Paradise – Wells Adams!

Other fans believe that Chris Harrison won’t be coming back from his Extra interview with Rachel Lindsay. Twitter users are outraged that Harrison is “finally including people of color yet still not vetting contestants for racism”. Yikes.

Do you think Chris Harrison will come back for the next season of The Bachelor? Let us know in the comments below.