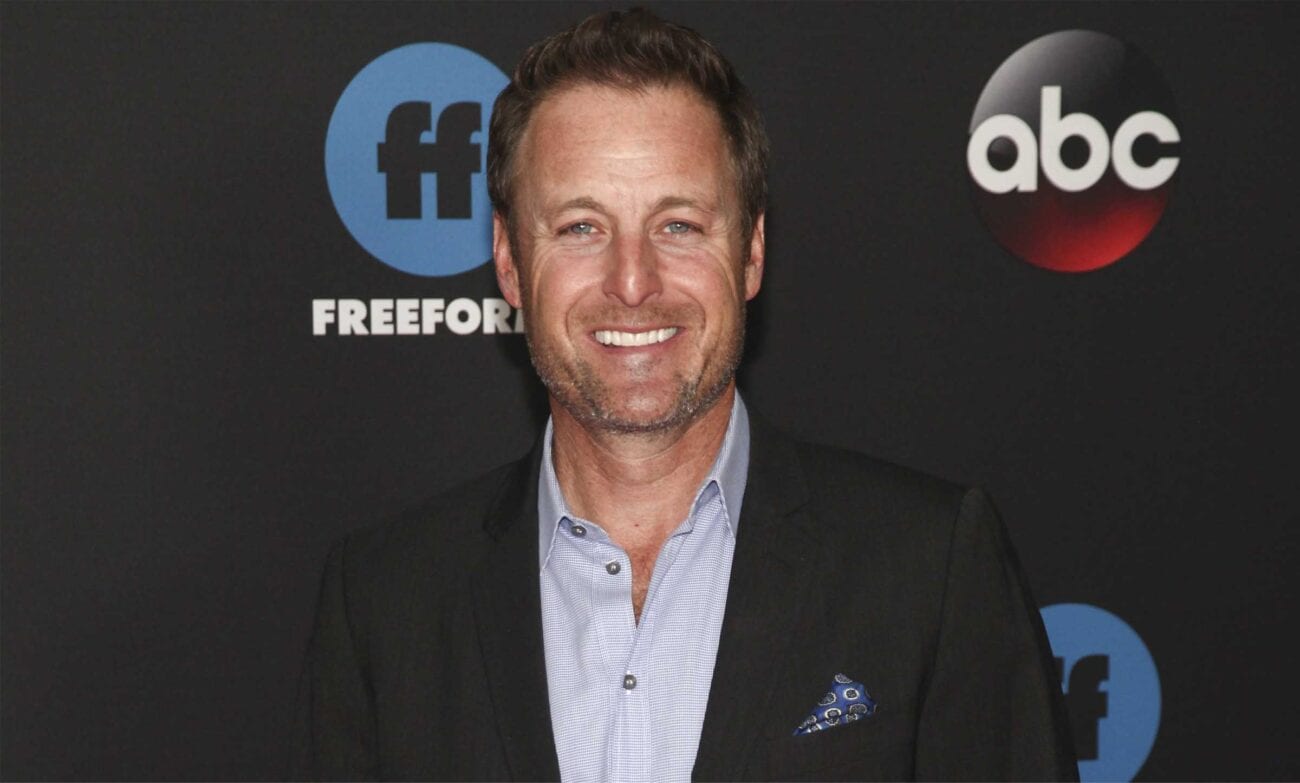 Will ABC let Chris Harrison back as host of ‘The Bachelor’?

Okay, strap in folks, because reality TV drama is happening off screen and it’s time we talk about it.

Chris Harrison, the longtime host of famed dating reality show, The Bachelor, has found himself in some hot water after making some surprising comments during an interview about a contestant from the show’s current season. The contestant herself is also facing backlash at the moment.

The whole situation started almost a month ago, so let’s break down what’s been happening and then look at what might be happening in the future. 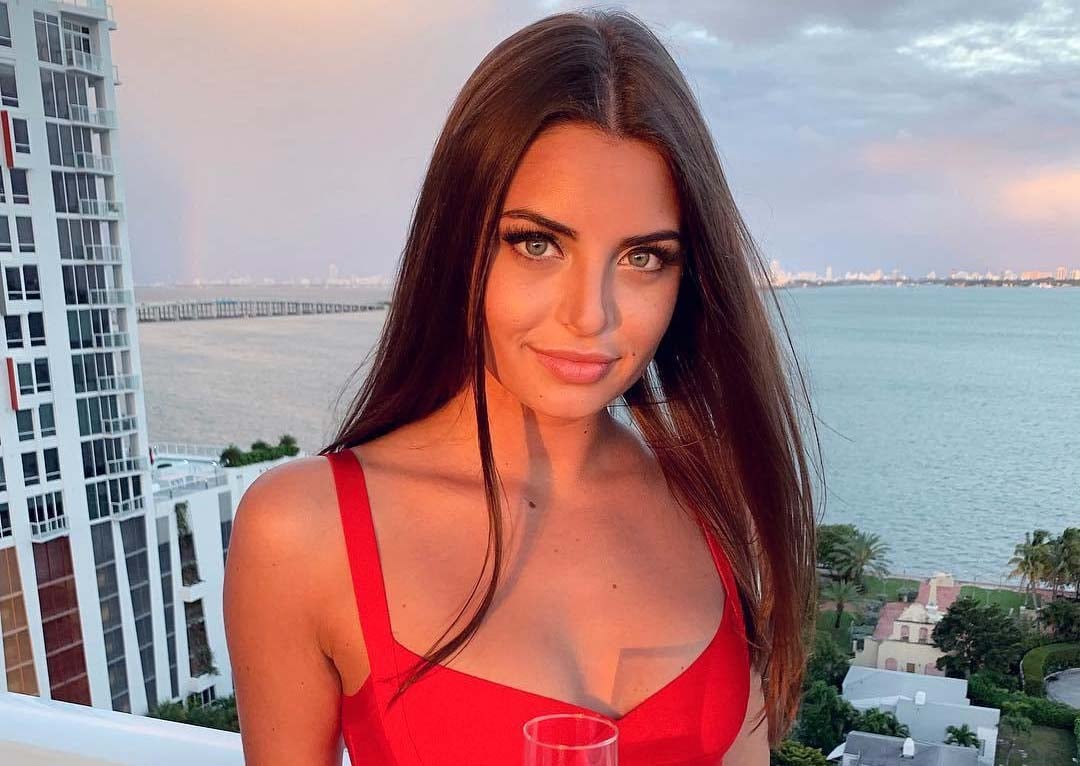 It all started when the internet uncovered some of Rachael Kirkconnell’s internet history. Rachael – a front-runner of the current season – was found to have liked an image with people posing in front of a confederate flag. It was also uncovered that she had attended an Antebellum themed party when she was eighteen.

This is enough to raise eyebrows for most people, but considering the bachelor whose attention she’s vying for is the first black bachelor in the show’s history of over twenty seasons, it really got people talking.

Chris Harrison would later do an interview about the topic when he said some things that sounded more like supporting Kirkconnell than condemning what she did. 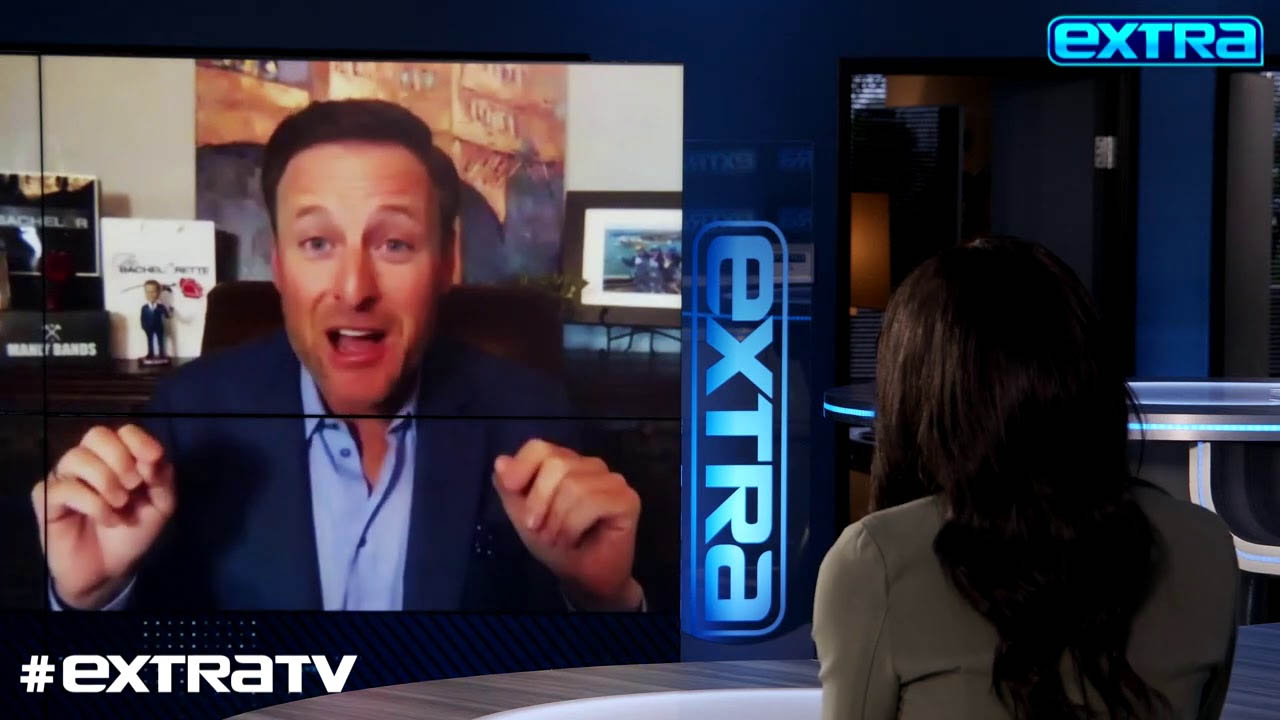 One of the quotes being spread around the most is one where Harrison said, “Well, is it a good look in 2018? Or is it not a good look in 2021?” Oh, yikes. If that doesn’t feel uncomfortable enough for you, he said it to the first black star of The Bachelorette, Rachel Lindsay, who responded telling him it’s never okay.

She really drives the point home when she asks him, “If I went to that party, what would I represent at that party?”

This interview was aired on February 9, 2021, on the program Extra. 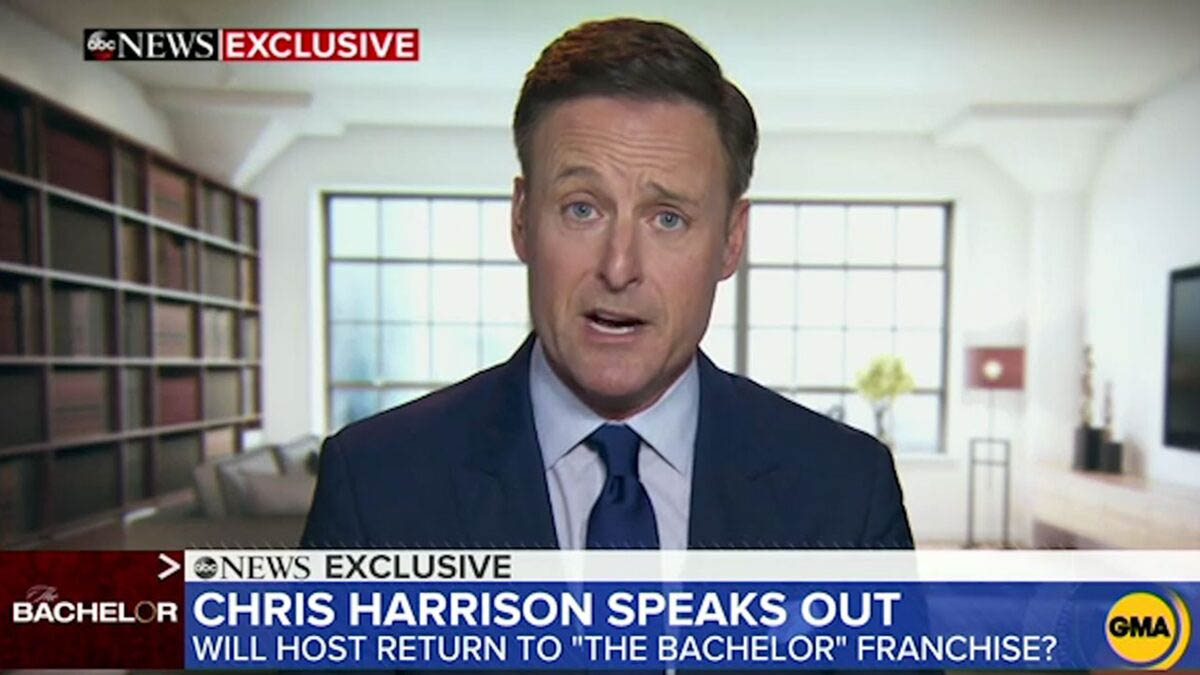 Chris Harrison has since apologized for his words, though many people feel that his apologies feel cursory and as if he was coached on what to say. Even Michael Strahan, who later spoke with Harrison, said “I felt like I got nothing more than a surface response on any of this.”

Harrison has apologized on Instagram, saying that he made a mistake, and he also further apologized on Good Morning America when talking to Strahan. He even admitted that he was speaking with a “race educator and strategist” in order to learn.

At the end of the interview Harrison admits he’d like to continue hosting The Bachelor and has no intentions to quit, despite taking some time off. 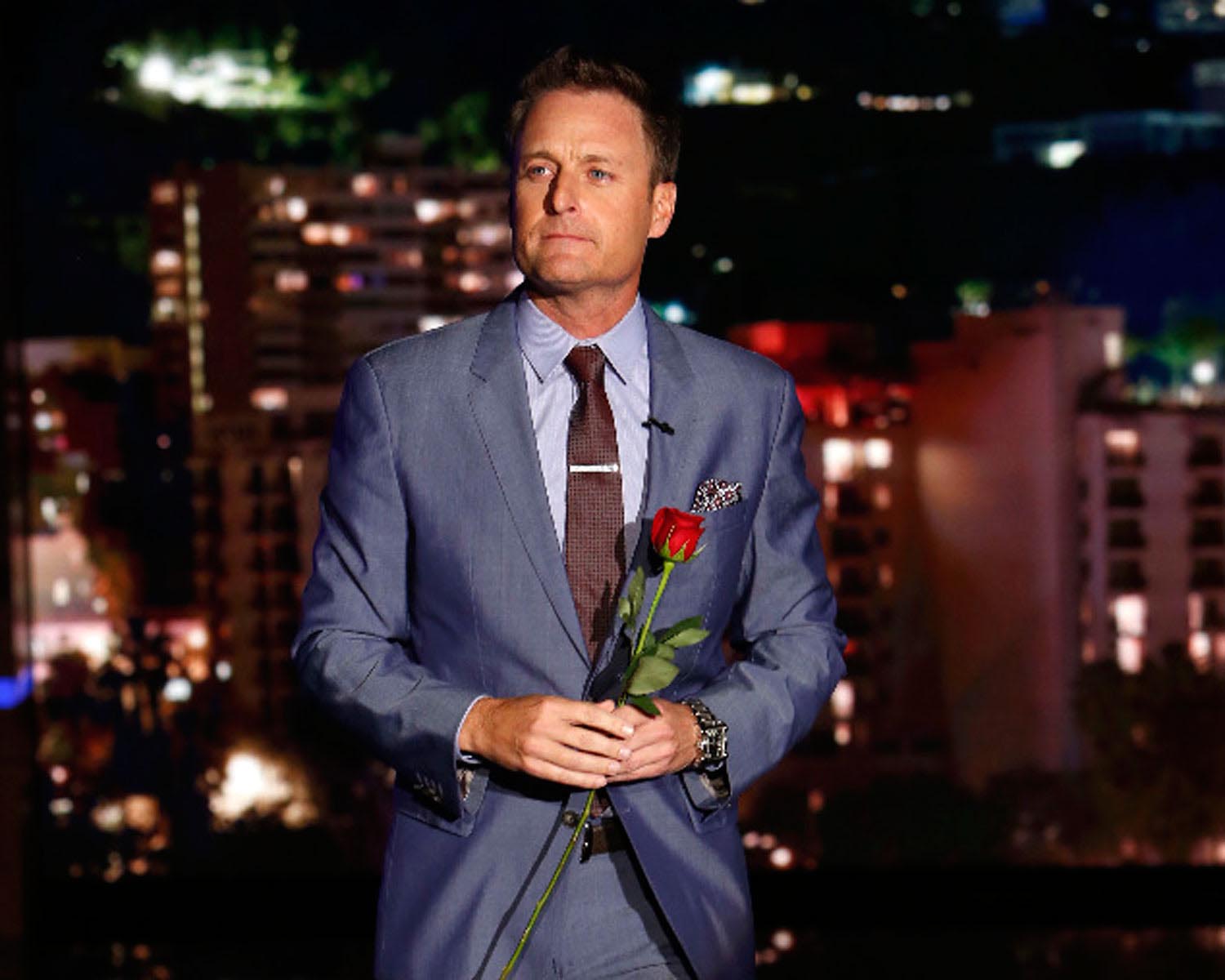 Will ABC take him back?

Okay, here’s the question on most people’s minds – will ABC allow Chris Harrison to come back and host The Bachelor once again? If you want our Magic 8 Ball styled answer – outlook not so good.

Have celebrities bounced back from worse? Sure. However, ABC is a Disney owned company, and they have made it clear they aren’t willing to put up with this kind of questionable behavior. 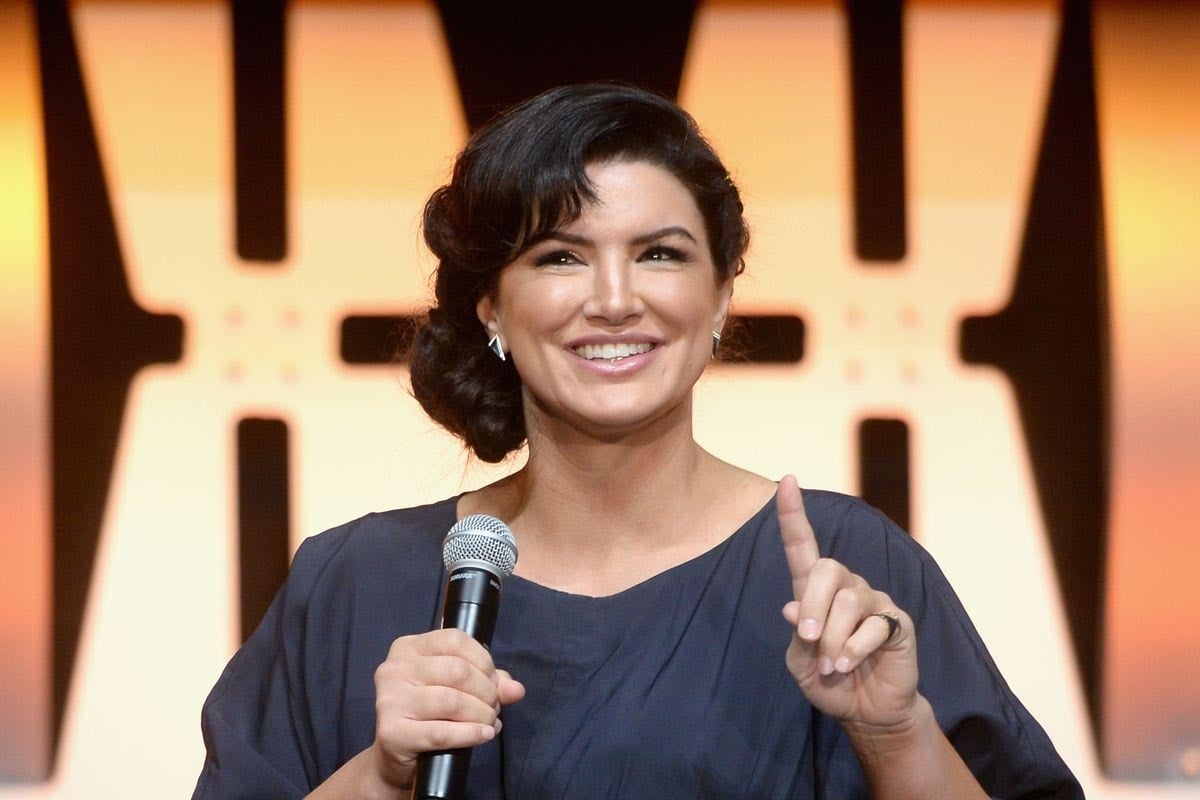 The best example is that of Gina Carano. She’s been a pretty big part of The Mandalorian, but eventually LucasFilms (also owned by Disney) let her go because of tweets that were distasteful at best. In fact, it’s been said they were waiting for her to misstep again so they could fire her.

If ABC is going to follow a similar policy, then whether or not Harrison wants to continue hosting the show is irrelevant because ABC might not want him anymore. On the other hand, we’ve seen people keep their jobs after worse, so The Bachelor franchise may not have to find a new host if the network decides to take his apologies at face value.

What do you think? Should Chris Harrison be replaced with a new host or would you prefer to see Harrison return to The Bachelor franchise since he’s been doing it for so long? Let us know in the comments below!