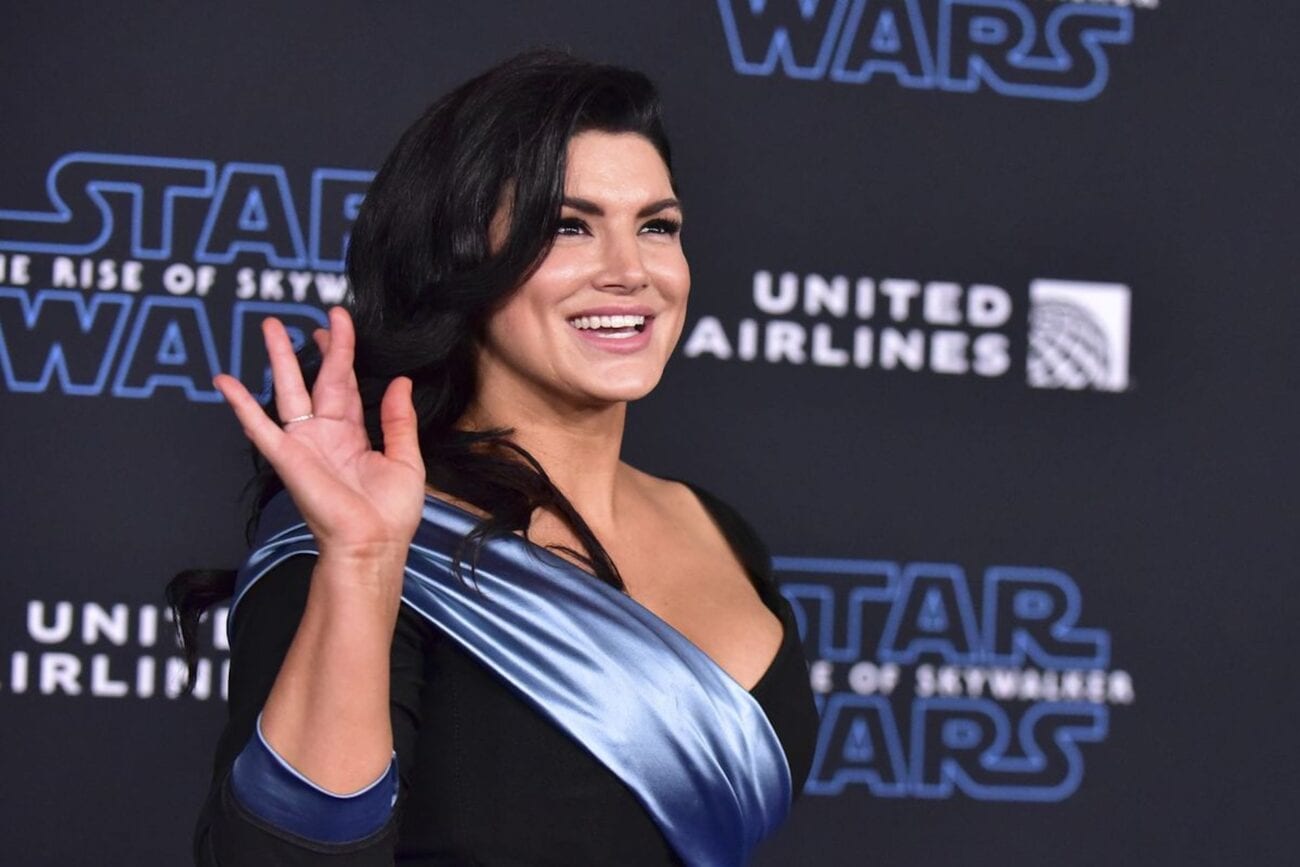 A history of bad tweets: Gina Carano is fired from ‘The Mandalorian’

According to a source for The Hollywood Reporter, the decision was a long time coming, explaining, “They have been looking for a reason to fire her for two months, & today was the final straw.”

If you think for a second that Carano’s Instagram Story post was an isolated incident, think again. She has a history of controversial comments & posts on more than just Instagram. Her Twitter account is chock full of them. Here’s just a sampling of her most outlandish and controversial tweets.

The more lying, cheating, demoralizing & hate I see..
the clearer it is for me to feel the Power of HOPE, TRUTH, RESPECT & LOVE. ❤️ Let your spirit be filled with strength & peace. Breath.

That’s all well & good, but you find solace in a man that has lied his way into power, cheated on his wives, and demoralized and hated an entire group of people based on their race, sexual-orientation, and/or gender. The person is former President Donald Trump.

If you stare at the tweet long enough, you’ll see one of the many reasons Lucasfilm fired Gina Carano.

You’re absolutely right, Gina. Fox News, OAN, & Donald Trump did spend millions to brainwash you to believe their racist, homophobic, transphobic, & anti-Semitic lies about the country. It only took you until last December to realize it.

We will never understand why people refuse to wear a mask. What about following a health order from a doctor is blindly following the Illuminati?

This one makes no sense

What are you saying? Vaccines & voting are two different things. Stop trying to pass off your delusional ideas as a logical argument.

Now hear us out, Gina Carano. Have you ever thought this tweet applies to your lies about voter fraud, vaccines, & masks?