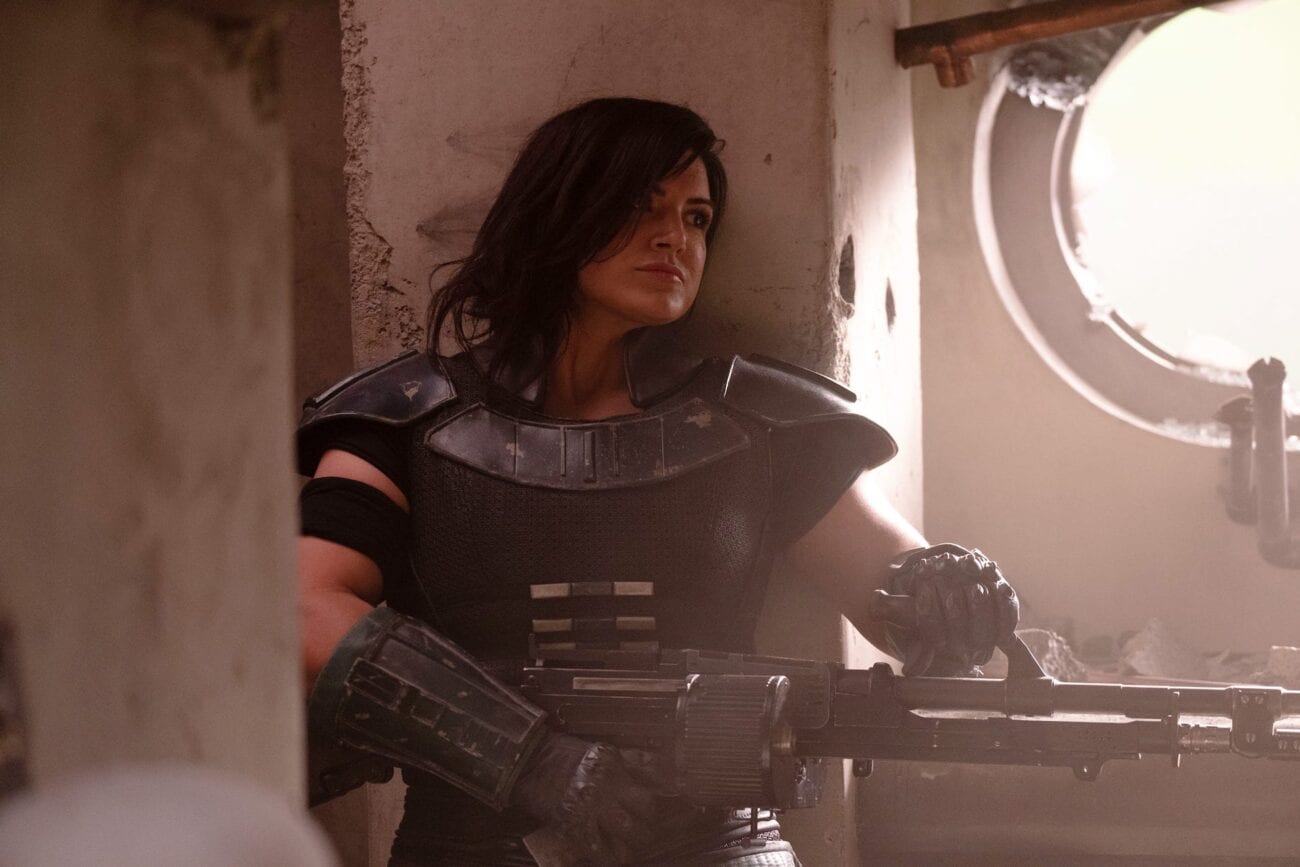 Who should replace Gina Carano in ‘The Mandalorian’? Our top picks

It’s been a long time coming, but Disney & Lucasfilm pulled the plug on Gina Carano after controversial comments. If you’ve been following #FireGinaCarano, she’s made a plethora of controversial comments from Q Anon conspiracies to anti mask wearing, and other pro-Trump comments, including falsely suggesting voter fraud.

And then Gina Carano posted on her Instagram Story comparing today’s treatment of right views to being a Jew during the Holocaust. The anti-Semitic comment was the final straw for Lucasfilm, a source close to the decision told The Hollywood Reporter. The source said they’ve been looking for a reason to fire her for two months.

Gina Carano spent the past two years playing the character Cara Dune on The Mandalorian. Her controversial comments date back to the season 1 offseason. Fans were rallying against Lucasfilm, calling for her firing. However, demands heightened with the announcement of Rangers of the New Republic at Disney Investor Day and the speculation the series would heavily feature Carano in some capacity.

did she just compare the holocaust to being a republican .. #FireGinaCarano pic.twitter.com/an3css7Kdr

With a commitment to the character, it seems the only path forward is to recast Cara Dune. But we don’t know where either The Mandalorian or The Rangers of the New Republic is heading. There is a chance any iteration of the character, either a recast or new one, is seldomly used in either show. That said, here are some of the best fits to replace Carano. 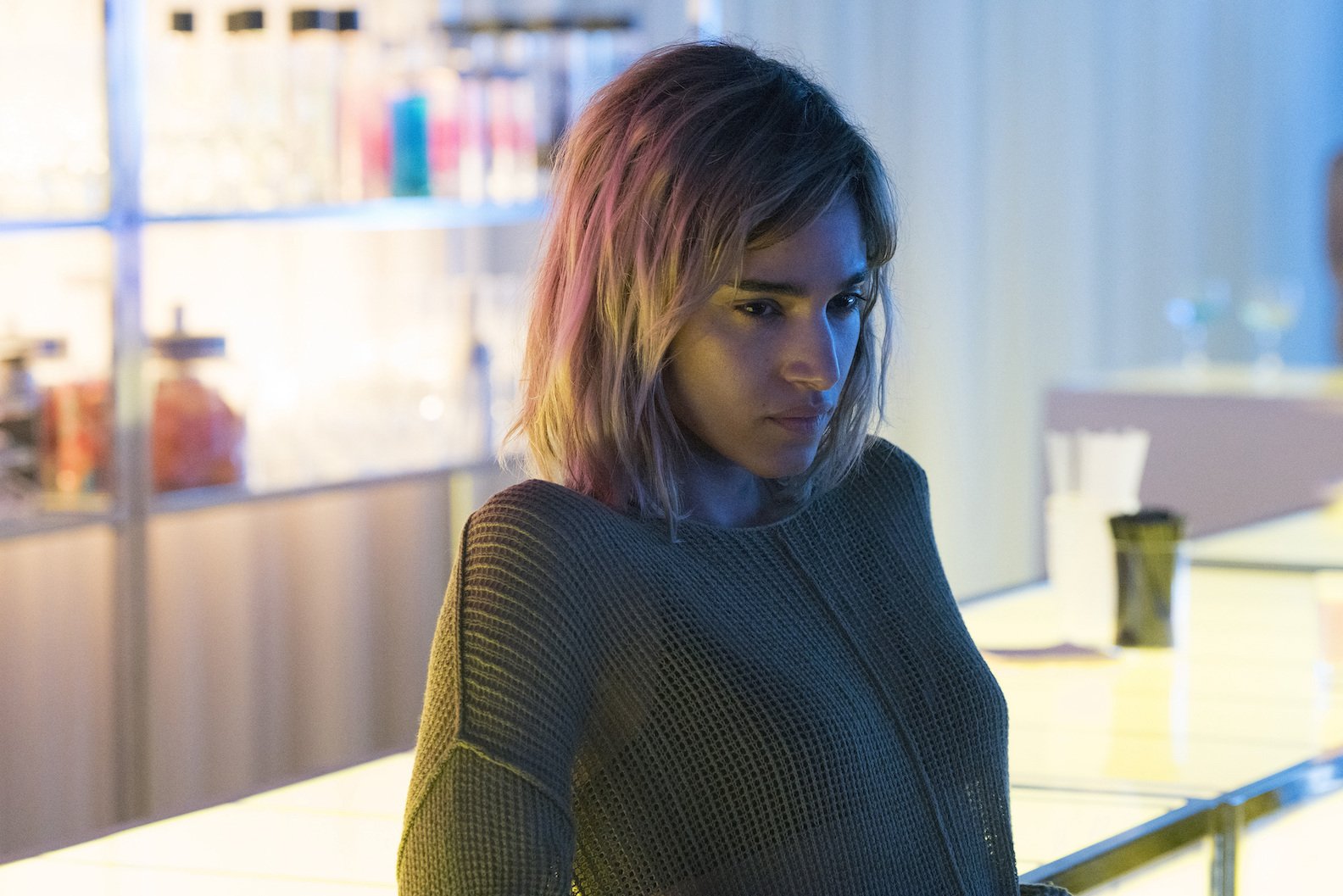 Sofia Boutella has been a rising action star. She was great in Kingsman: The Secret Service as Gazelle, the right-hand woman to Samuel L. Jackson. She’s also in Star Trek Beyond and Atomic Blond.

Boutella wouldn’t step into the Cara Dune role. The Mandalorian could send Dune on an “assignment” and have Boutella step in as the new Marshall of Nevarro. She’s not the rough and tough shock trooper Cara Dune was, but we see a great character with a spy background. Maybe as a double agent for what remains of the empire.

For this idea to work, she might not be useful for Rangers of the New Republic. However, with so little known about the new Star Wars show, it could be possible the Cara Dune character was never supposed to appear in it. If Lucasfilm were already looking for a reason to fire Gina Carano two months ago, maybe they already worked her out of the show. 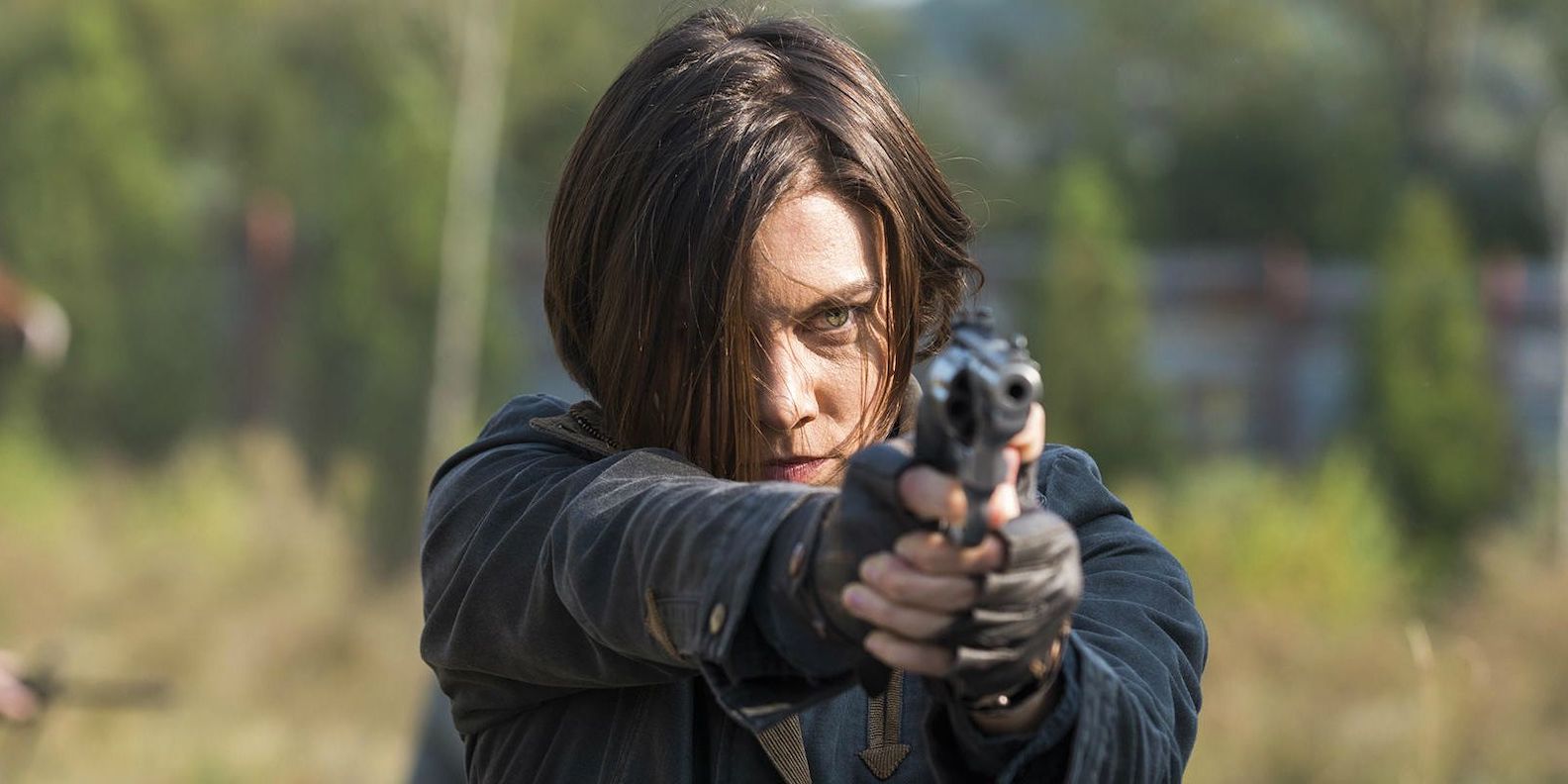 DC fans might recognize Lauren Cohan for the brief scene in Batman v Superman where she plays Martha Wayne. However, Cohan is more well known for her role as Maggie Green in The Walking Dead and Alice Kerr in Mile 22. She’s proven to be another actress that could step into a spy-like role. She could even make appearances in Rangers of the New Republic.

Cohan might not be able to carry the RT-97C heavy blaster Cara Dune uses in the season 2 finale. Still, she has a versatility that would fit quite nicely in The Mandalorian and Rangers of the New Republic. She could come in as an additional Mandalorian if season 3 heads toward restoring the Dark Saber to Bo-Katan and reclaiming Mandalore. 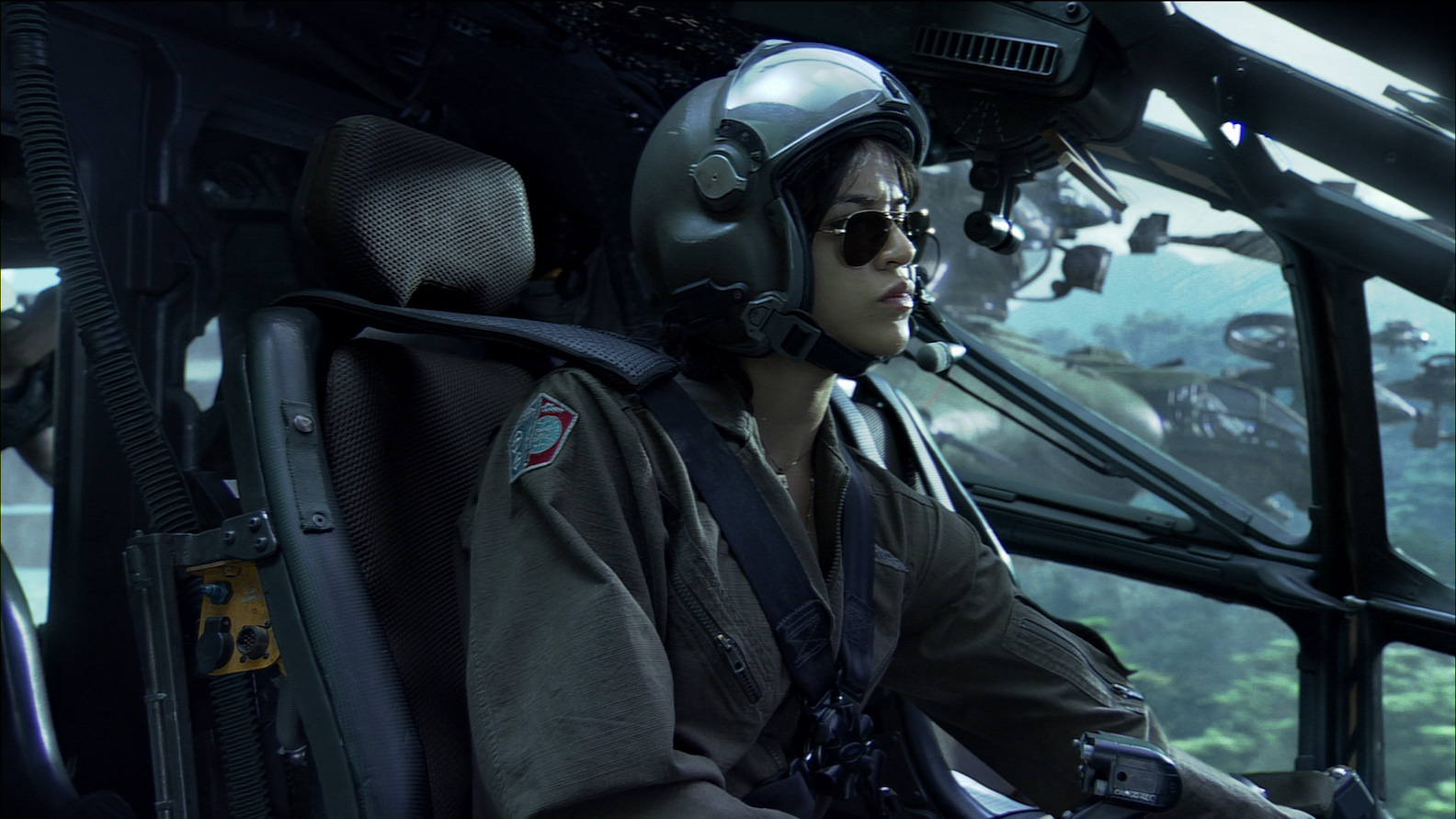 Michelle Rodriguez is probably the least likely to come over to Star Wars, but stranger things have happened in the galaxy far, far away. She could definitely handle a heavy blaster like Cara Dune and has the size to be a scrappy and great brawler.

Rodriguez’s filmography goes far beyond Fast and the Furious. She had a role in Avatar and Resident Evil. Honestly, she should have been in Expendables 3 instead of Ronda Rousey. Rodriguez would kick butt in any future Star Wars project. We can see her as a recurring guest in The Mandalorian, but a starring role in Rangers of the New Republic or Patty Jenkins’s Rogue Squadron film would be awesome. 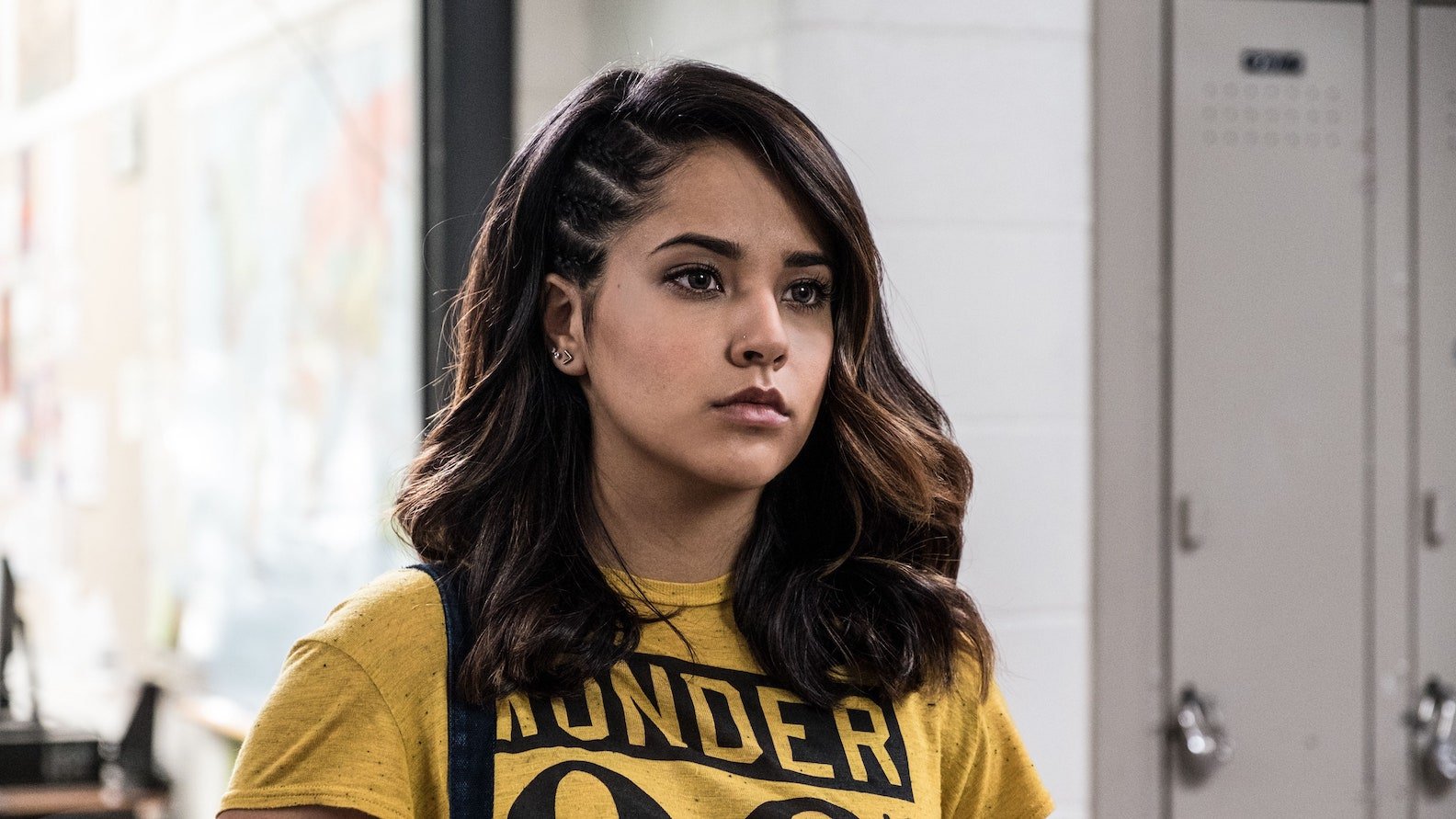 Say what you want about the 2017 Power Rangers movie, but Becky G would fit with what Gina Carano started in The Mandalorian. Cara Dune is a strong, don’t-mess-with-me kind of person. Something we saw Becky G play in Power Rangers. She would definitely fit Dune’s combat style.

With Becky G only being twenty-three, she might not step into the Cara Dune role, but she could be the new Marshal of Nevarro. A young Marshal with something to prove. The storyline could even bleed over to Rangers of the New Republic.

Who do you think should take over Cara Dune after Lucasfilm fired Gina Carano? Should Lucasfilm have fired her? Let us know in the comments. 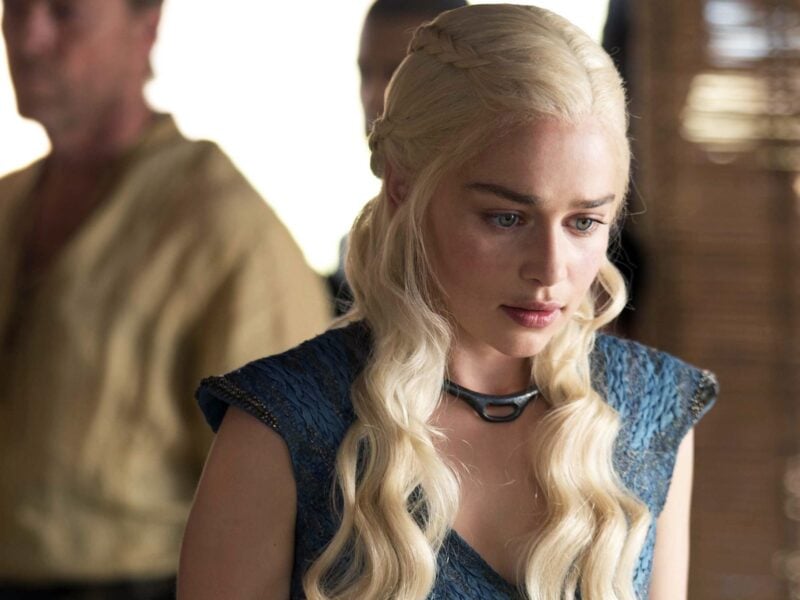