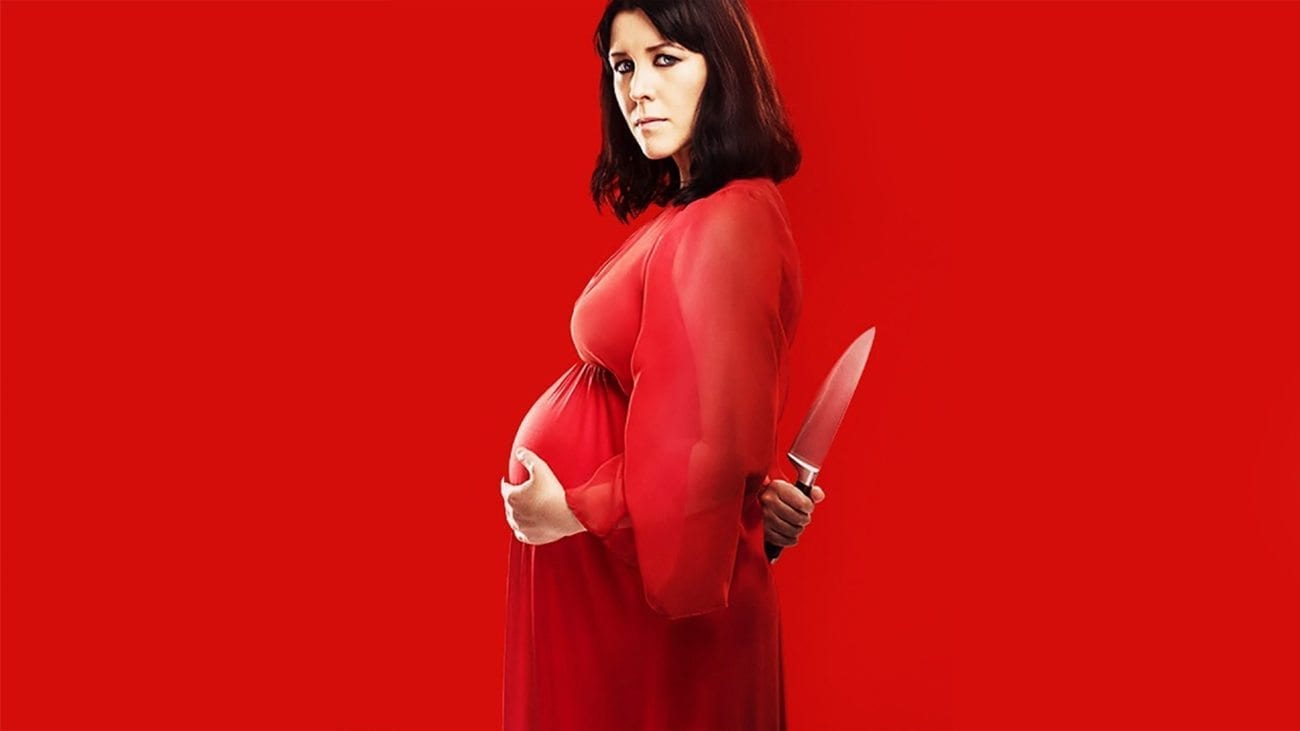 Strugglehood: All the times TV shows and movies got real about Postpartum Depression

You may or may not have known that this week saw the event of the World Maternal Mental Health Awareness Day, dedicated to drawing attention to essential health concerns for mothers and families.

Releasing in near-perfect timing, Jason Reitman and Diablo Cody’s touching comedy drama Tully is hitting the theaters this weekend – a film that offers a baffling and touching look at motherhood and identity. To mark the film’s release, we thought we’d rank ten of the most daring on-screen depictions of maternal mental health.

In an effort to acknowledge star Hayden Panettiere’s struggle with postpartum depression, the drama show Nashville gave her character Juliette the same condition in season four. After suffering from anxiety at being unable to comfort her baby, Juliette evidently starts to avoid being around her child and instead focuses on work and partying. While some have argued it’s a little oversimplified, the show was also lauded for highlighting the issue and incorporating it into the plot in parallel with Panettiere’s experiences.

In this twelve-episode scripted drama written and directed by Jon Avnet (Fried Green Tomatoes), Anna Paquin (The Piano) and Maggie Grace (Taken) star as two sisters. Katie (Paquin) is the mother of a newborn, and her younger sister, Susanna (Grace), an investment banker with absolutely no interest in being a mom.

However, Katie develops severe postpartum depression and is hospitalized, leaving Susanna to take care of the child. It’s a truly emotional and harrowing look into the struggles of a woman suffering from maternal mental health issues and the way it can affect the surrounding family members.

Taking a non-fictionalized look into the issue of postpartum depression, director Jamielyn Lippman uncovers this very public health issue which affects one in five new mothers after childbirth. The film centers on Lindsay Gerszt – a mother who has struggled with the condition for six years – as she embarks on a (at times rocky) path to recovery.

Meanwhile, we’re given insight into other women who have committed infanticide and families who have lost loved ones to suicide. It’s a harrowing and unflinching look that aims to find answers and break the silence on this widespread issue.

Jennifer Kent’s unique and truly terrifying film explores the struggles of a newly widowed mother (Essie Davis) as she comes to terms with raising her son (Noah Wiseman) alone. Told through the themes of a horror film, the sinister children’s book character stands as a metaphor for the grief, shame, and mental struggle that can turn a single parent into a real-life monster, which Bitch Magazine thinks is “a meditation on postpartum depression.”

Alice Lowe’s cutting horror comedy follows a recent widow Ruth (played by Lowe) who is seven months pregnant and under the vengeful and violent command of her unborn child. Hearing the child’s voice as it dolls out intructions, Ruth embarks on a homicidal rampage, dispatching anyone who stands in her way.

Some were apprehensive about the thought of Girls character Caroline (Gaby Hoffmann) holding the narrative for postpartum depression, mostly because in the earlier episodes she was depicted as being out of her box.

However, when it came down to it, she leaves her husband and daughter with a note that explained she’d had urges to hurt the baby and herself, along with the line, “Be as kind to our daughter as I have been cruel to you.” It was a clear, direct, and heartwrenching insight into the difficult decisions that some mothers are forced to make when they are unable to deal with their depression. When discussing the significance of this scene, Kveller wrote, “When women see depictions of themselves on screen, they know they are not alone.”

Pregnancy and the subsequent childbirth can be a daunting and scary time in a woman’s life, particularly when you’ve been inseminated by the spawn of the antichrist. Roman Polanski’s adaptation of Rosemary’s Baby was and still is one of the most horrifying portrayals of pregnancy and childbirth the world has ever seen.

Starring Mia Farrow (Crimes and Misdemeanors) as the protagonist who grows increasingly paranoid over the safety of her unborn child, some theorists argue the film is a metaphor for prenatal depression. “Nearly every supernatural incident in Rosemary’s Baby can be read as a dream the heroine is having, exacerbated by her very ordinary worries,” wrote the AV Club.

Our fave telenovela about a young, devout Catholic woman named Jane (Gina Rodriguez) who discovers that she was accidentally artificially inseminated deals with postpartum depression in the second season pregnancy of Petra (Yael Grobglas), who was shown as being overwhelmed by and distant from her newborn twins. During a scene in which she is confronted by the idea she might be depressed, “Petra lets her guard down and admits that sometimes she wonders if her daughters would be better off raised by someone else,” wrote the Los Angeles Times.

Writer-director Emily Atef (3 Days in Quiberon) offers an efficient and deeply moving portrayal of postnatal depression in The Stranger in Me. The story follows a young couple – Rebecca and her boyfriend Julian – in love and expecting their first child.

However, when the moment comes round and Rebecca (played stunningly by Susanne Wolff) gives birth, instead of experiencing the motherly love she was expecting, she is thrown into the depths of depression and her inability to live up to her parental roll worsens each day. After a rock bottom moment, Rebecca is hospitalized, where she must embark on a journey to recovery to save herself and her child.

The powerful episode “Mother Nature” was aired on World Mental Health Day and depicts Rainbow Johnson’s (Ellis Ross) experience with postpartum depression, as she is shown unable to cope after giving birth, which takes its toll on the family. When discussing the episode, writer and executive producer Corey Nickerson said the aim was “to show women that it’s okay to be dealing with something like this and still be good moms.” 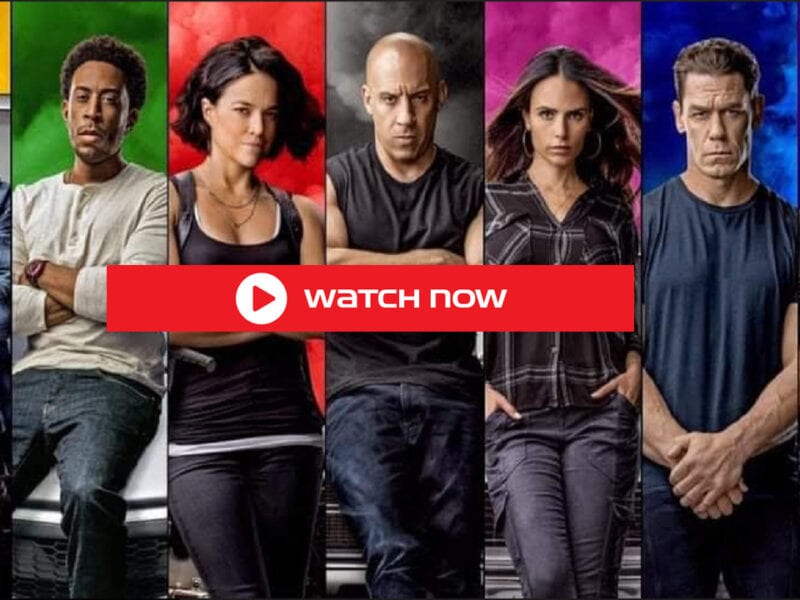