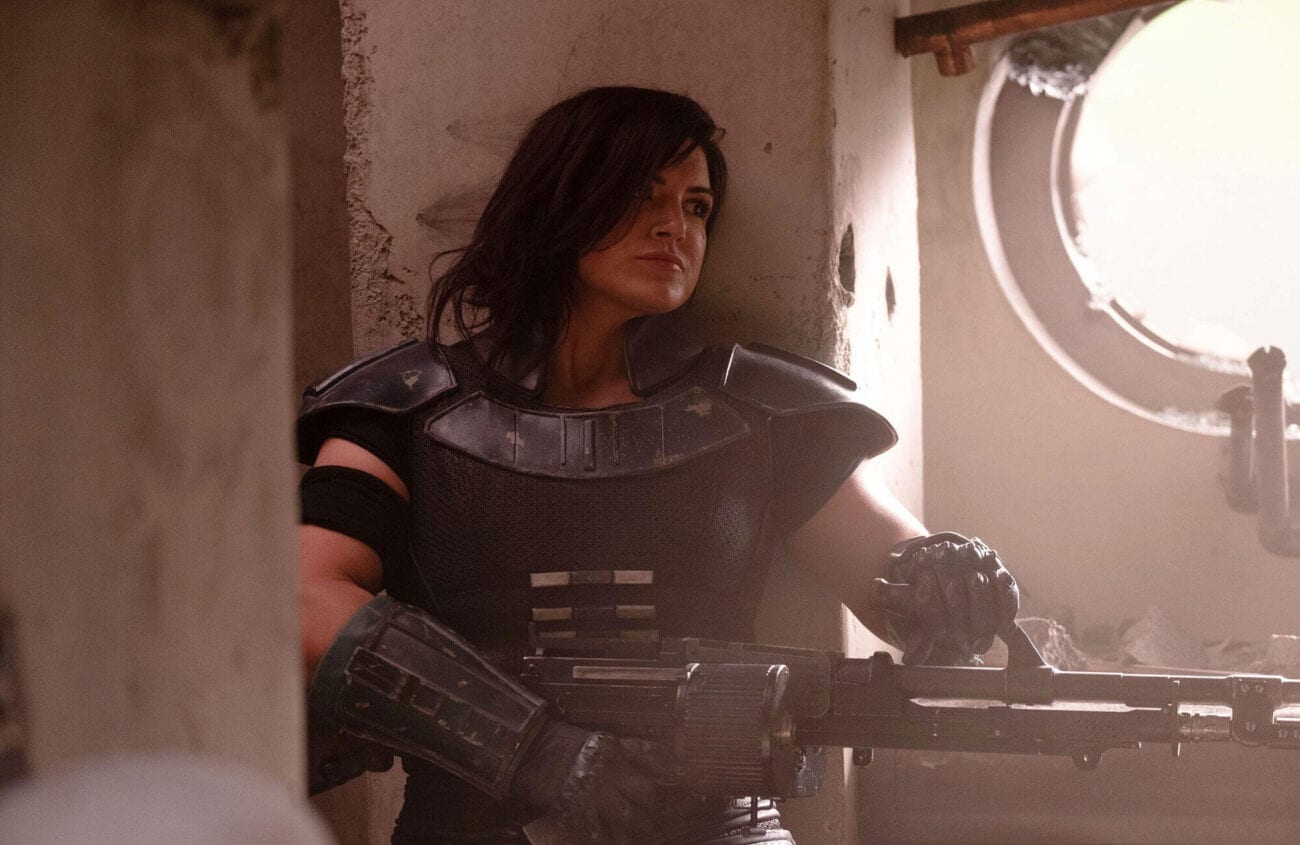 While The Mandalorian continues to be Disney+’s most talked-about series, Gina Carano continues to face massive backlash from Mandalorian fans for her Twitter content. Carano, who plays Cara Dune on the show, has written tweets, posted photos, and retweeted videos which have led to many fans starting hashtags calling for Carano to be canceled or even fired from the show.

Though neither her fellow cast members nor Disney has commented on the matter, Carano has continued to post this type of rhetoric, despite the backlash. The most recent controversy, however, comes from her announcement of joining Parler, one of the newest social media platforms which has garnered controversy because of its large attraction to far-right personalities in the last few months.

Here’s the latest in the Gina Carano saga and why fans are now calling on Disney to fire Carano from The Mandalorian. 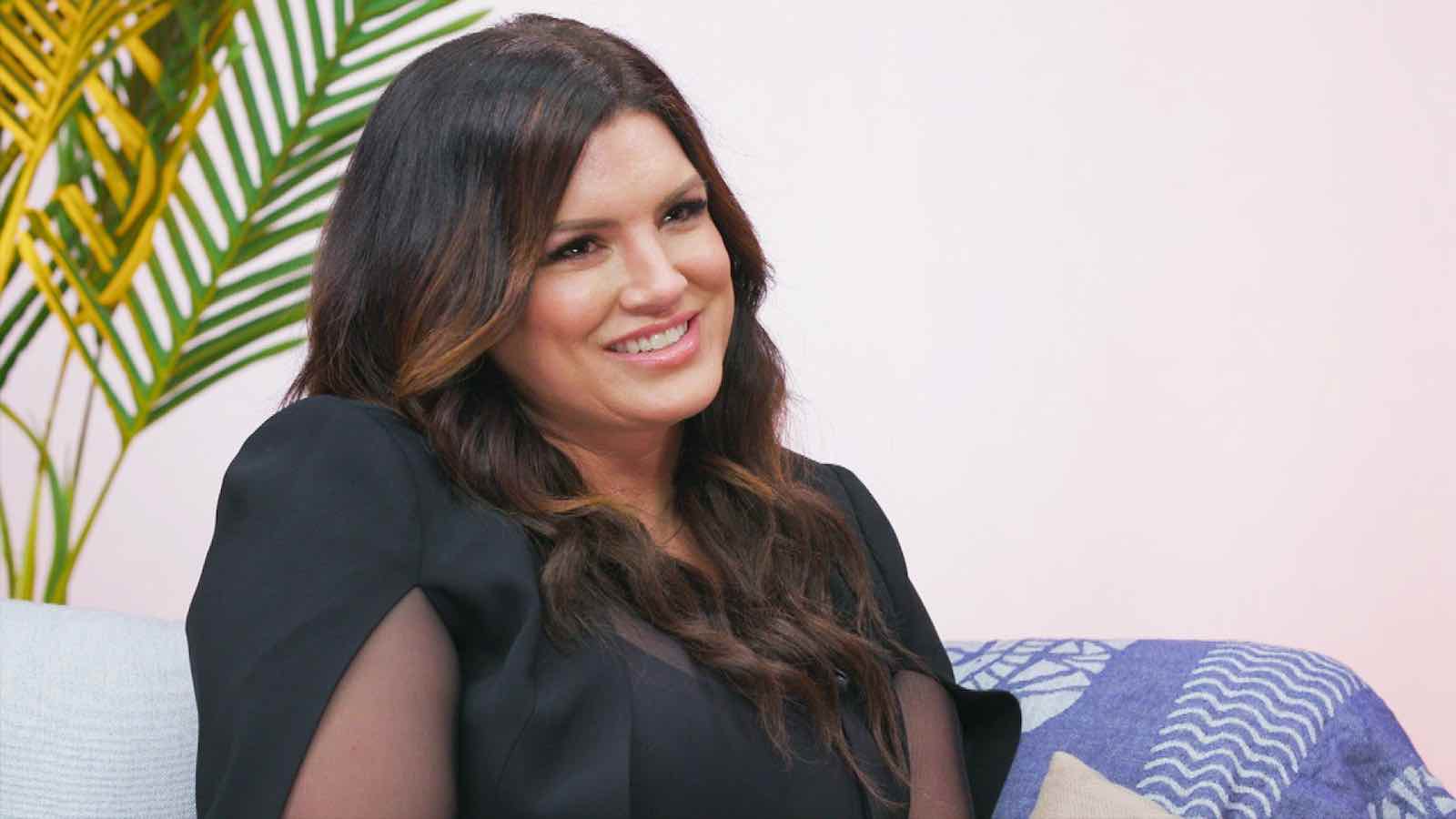 Carano has been a controversial figure on Twitter, which has caused multiple trending campaigns calling to cancel or fire Carano from The Mandalorian. Over the summer, Carano made many questionable tweets, like writing tweets against masks during the pandemic, making light of trans pronouns, and suggesting voter fraud in the 2020 presidential election.

Following the pronoun controversy, where her Twitter Bio said, “beep/bop/boop”, in lieu of pronouns, Carano said her Mandalorian costar Pedro Pascal explained the reason behind pronouns. However, Carano continues to post images & videos portraying an anti-mask belief, like one retweet of a protest in Germany opposing a COVID-19 lockdown.

In addition, Carano published a tweet two days after Election Day where she said the U.S. needs to “clean up the election process”. Carano wrote, “Put laws in place that protect us against voter fraud. Investigate every state. Film the counting. Flush out the fake votes. Require ID. Make Voter Fraud end in 2020. Fix the system”. However, Homeland Security called the 2020 election, “the most secure in American history”. 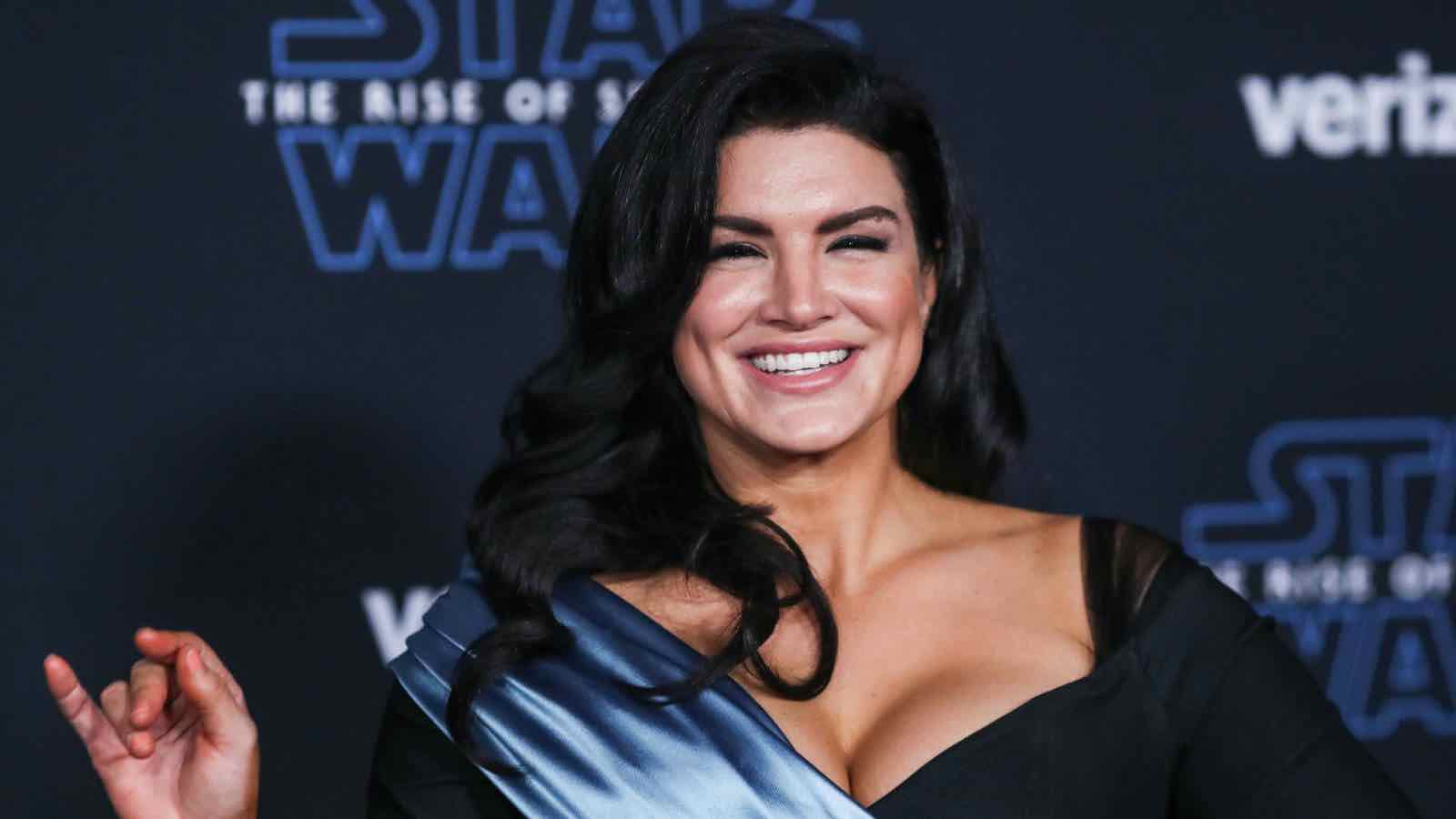 Carano’s most recent form of controversy was when she announced she’d be joining the Parler social media app, an app aimed to be an alternative to Twitter & Facebook, but has led to being filled with right-wing & conservative figures like the Trump family, Fox News correspondents, and Donald Trump supporters. By joining Parler, Carano was criticized because of the app’s association with conspiracy theories & far-right content.

While the app was first launched in 2018, the app has recently garnered attention, as high-profile personalities have publicly joined the app. Though people on Twitter previously said Carano should be canceled and is “over”, a new hashtag surfaced following Carano’s Parler announcement: #FireGinaCarano. However, a counter-hashtag, #StandWithGinaCarano, with people voicing their support of Carano.

While Parler calls itself a haven for “free speech”, the social media app has largely been seen as hosting a primarily right-wing audience and has been criticized for allegedly banning Parler users who spoke out against right-wing content, according to Independent. 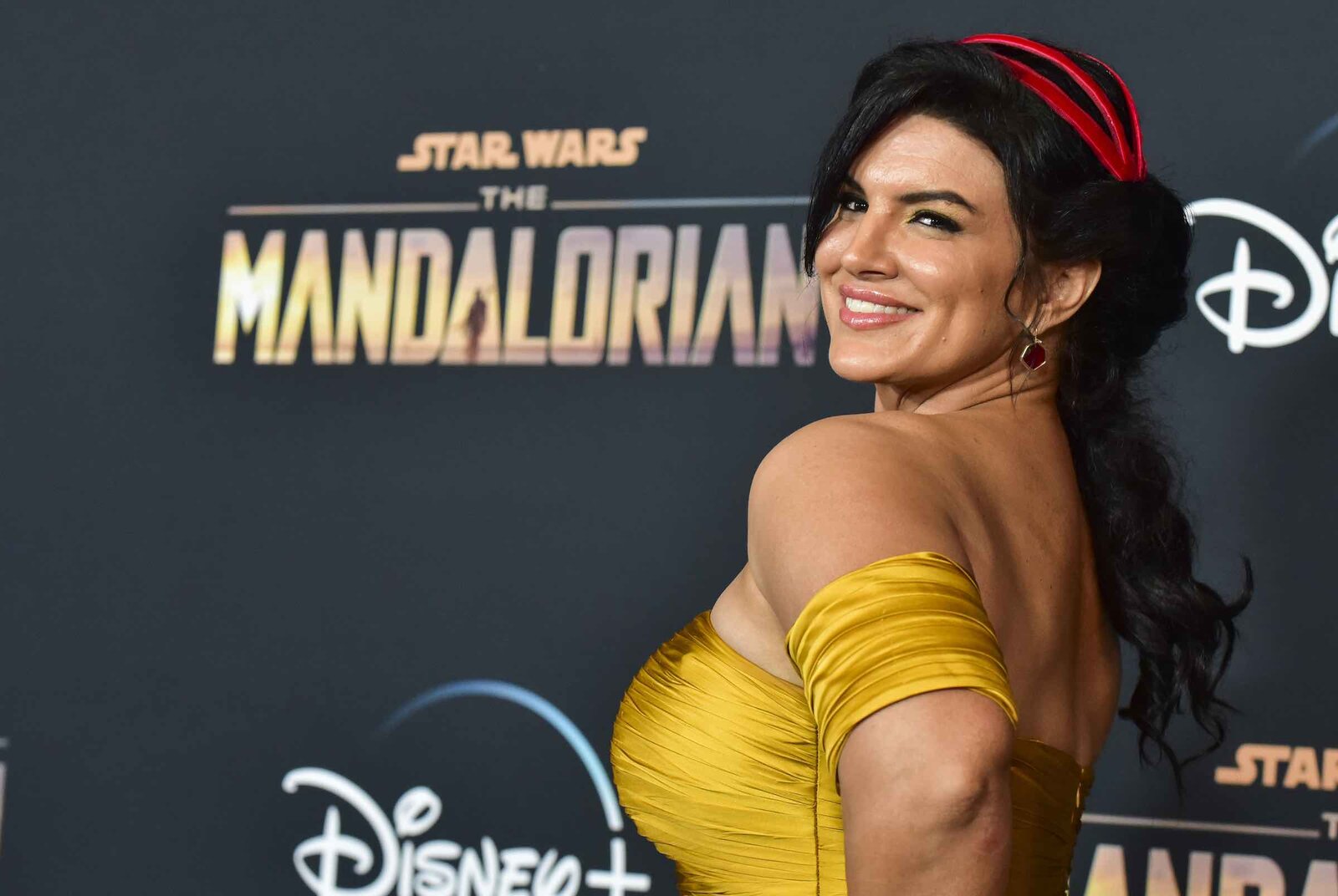 Is Gina Carano leaving The Mandalorian?

With all of the Twitter controversies, fans are calling on Disney+ to fire Gina Carano, despite playing such a beloved character. Mandalorian viewers originally praised Carano’s character, Cara Dune, for being a muscular mercenary in a world full of men, which has led to many women cosplaying Dune since her introduction on The Mandalorian, according to Vanity Fair.

Carano still has plenty of supporters, though. Most of Carano’s current supporters think cancel culture has gone too far and believe Carano shouldn’t be fired for her social media activity. Some even commented on her Parler post with their own Parler usernames.

Since The Mandalorian wrapped production just before the pandemic, Disney couldn’t have taken her out of the show, since the backlash started around the time of the Black Lives Matter protests in May, when she liked posts seemingly against the protests. There’s no word on whether Disney will take any action regarding Mandalorian fans’ backlash, but her fate in the show’s second season is still yet to be determined.